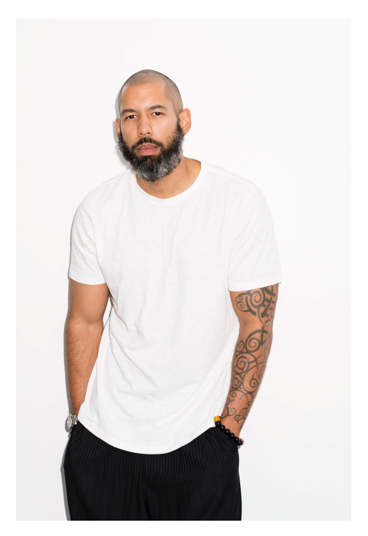 Today we’d like to introduce you to Melvin Harper.

Melvin, we’d love to hear your story and how you got to where you are today both personally and as an artist.
Race seems like such a natural element of identity. I hesitate to claim a race, primarily because of a very common mixed genetic makeup. My father was a service member and stationed in the UK when my mother was pregnant with me. I grew up in England, had a pretty average English education, and joined the military at 20. I simply didn’t possess the vocabulary or intelligence to be aware of what the military was. During my time in, I travelled the world, and was influenced by the cultures and people I met. After 7 years in the military, 25 months in Afghanistan, 40 or so countries, and ten years as an Air Traffic Controller I quit that life and moved to Paris to study photography.

After Paris I studied in San Francisco, then in New York at SVA. The critical nature of studying for a degree in Fine Art Photography, at the Academy of Art University, developed and insight and awareness in me, and my work went from photographing fashion to relating its aesthetic properties to how race is perceived. The photograph was my initial apparatus to capture an idea. As my practice continued from traditional practices such as 4×5 and darkroom, it became film, sculpture and other means of rendering an idea. In my work race is an aesthetic dimension that animates in mythological ways. I am constantly trying to understand its functionality, and the work is the product of this exploration, the result is a kind of abstract debordian equation, a hash of capitalocene misconceptions about class and identification.

We’d love to hear more about your art. What do you do you do and why and what do you hope others will take away from your work?
I have a post media practice, primarily making montages or collages. The work I show is mostly quilted sculpture, and a type of film. Outside of this I make work that has more of a commercial impetus like photography, music, video and content.

Perhaps there is no such thing as an identity, and this commitment to demographics we have formed is nothing more than the syntax of commodification. I certainly don’t believe that such objects as Black, White, African, Male, Female, Gay, Multi-sexual, American, English define me. And yet I am defined, Identified, under this miscreant biopolitical antagonism. My work grapples with being identified in the Capitalocene, which is to say mythologized. As such I don’t have a specific intent in the creation of work. It is work and it is practice in which I question the foundations of how we interpret experience.

Have things improved for artists? What should cities do to empower artists?
I think the market wants big aesthetic things, criticality in the work is secondary, but that is probably true of most markets.

Miami Beach has a great initiative at the moment in which portions of the waterfront are being rebuilt under the supervision of a committee. An artist in residence advises that committee. Having an artist in this capacity is not something purely aesthetic, although this dimension is highly important also. Having someone sensitive the changing landscape of bio-politics should be fundamental to a city’s organization.

Do you have any events or exhibitions coming up? Where would one go to see more of your work? How can people support you and your artwork?
I post the shows I have work in, on my website, and on Instagram, where you can also see pics of me doing handstands on the beach, and my latest #streetwear #look #novababe. I appreciate everyone who goes out to support artists and encourage critical discourse. 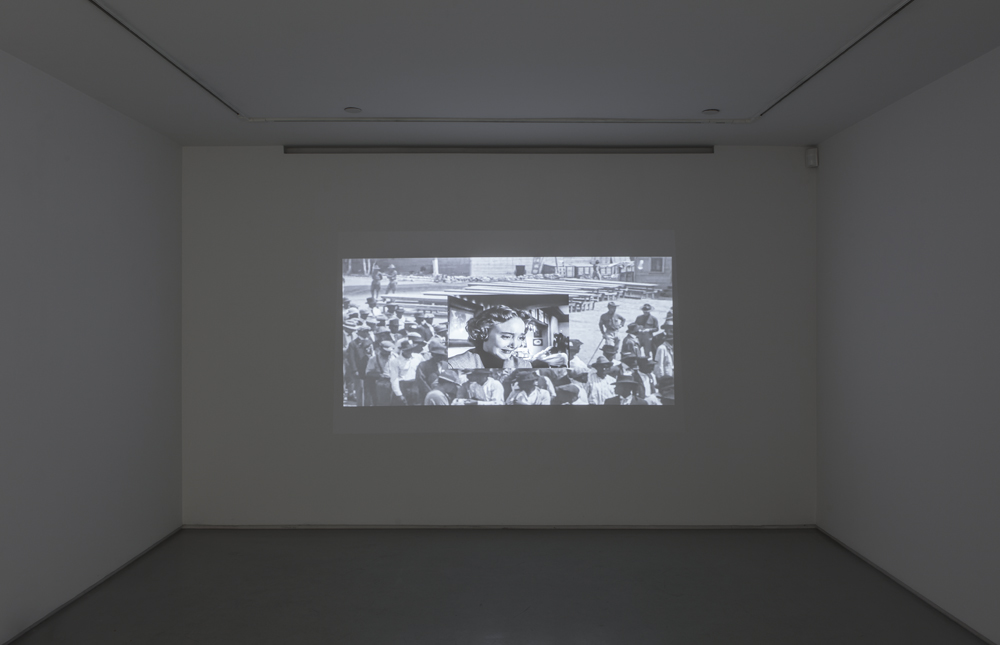 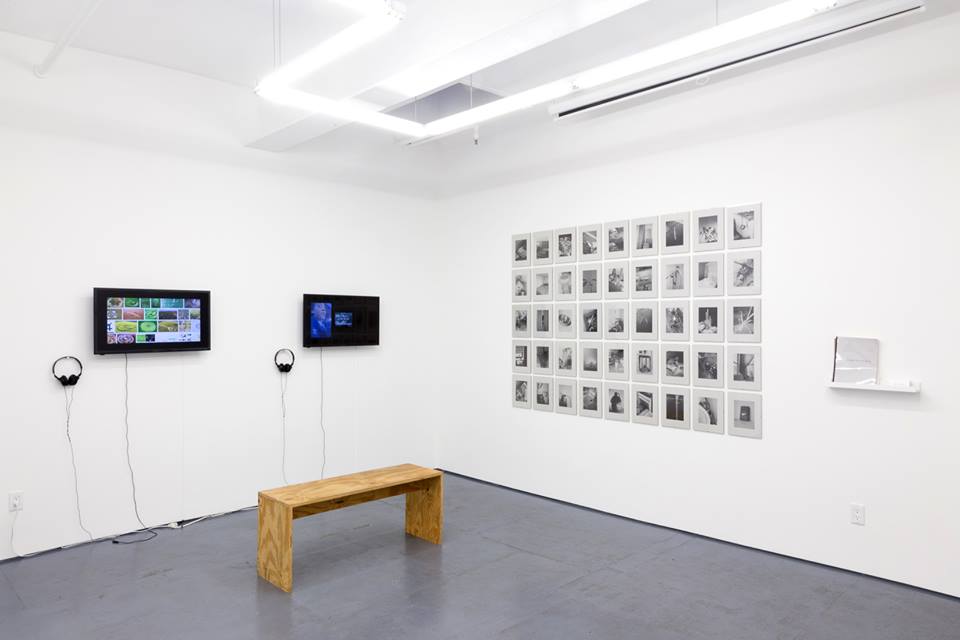 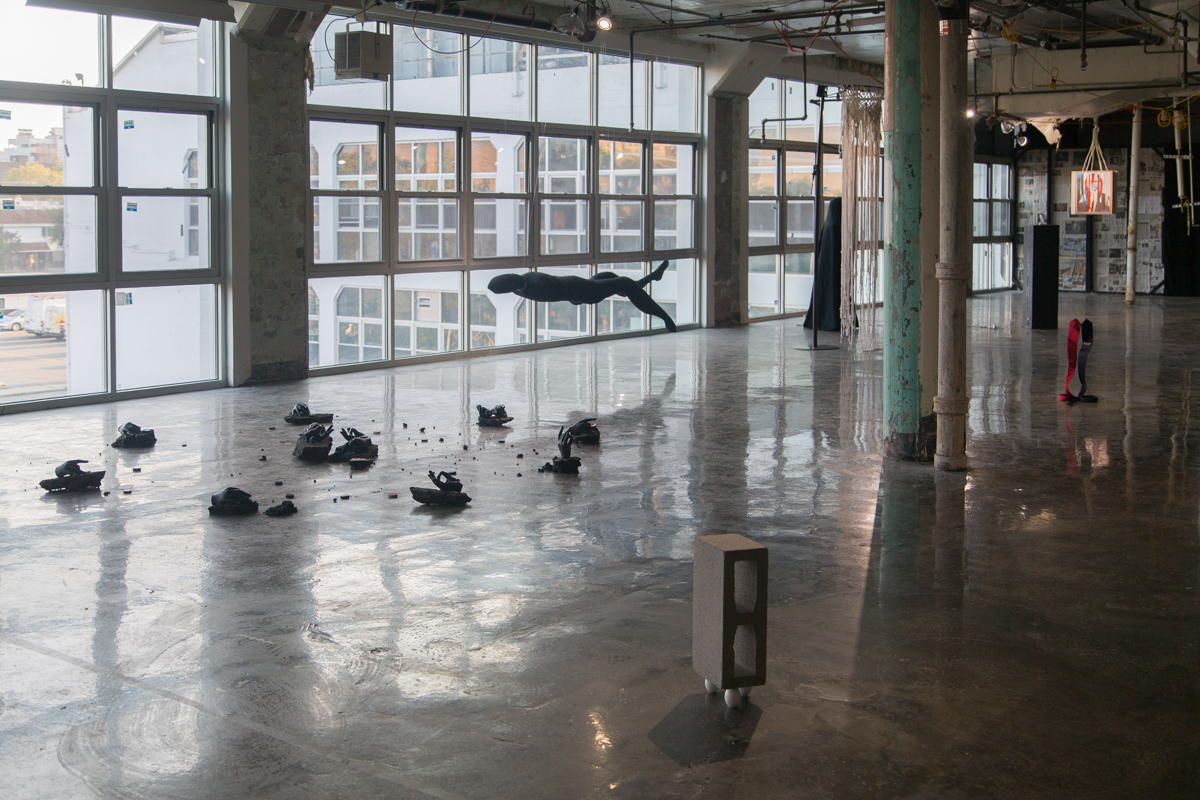 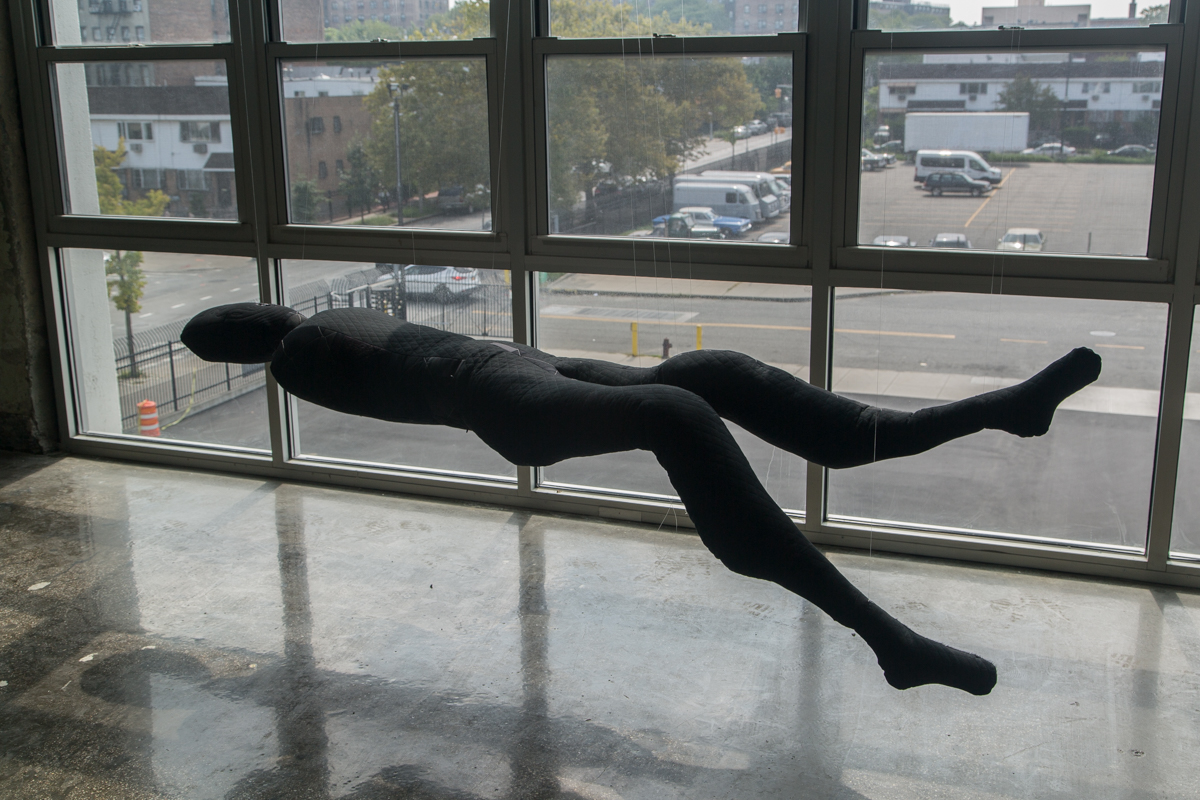 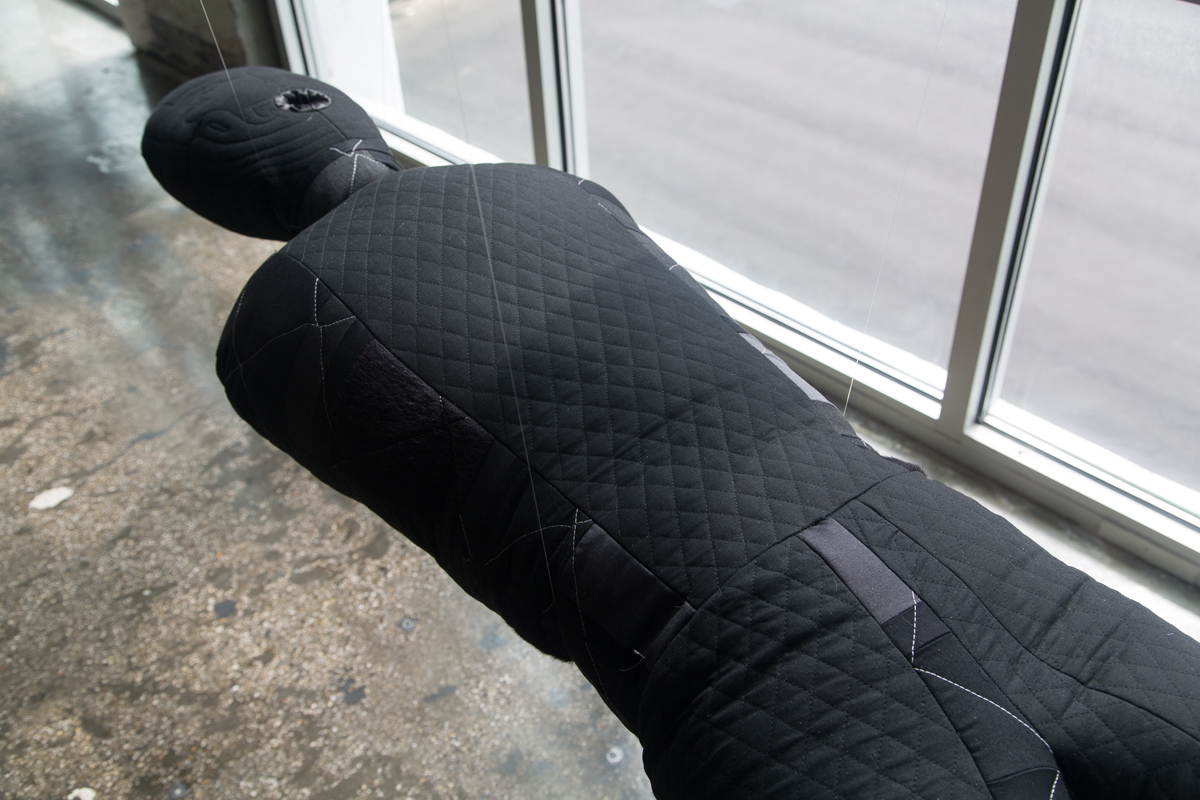