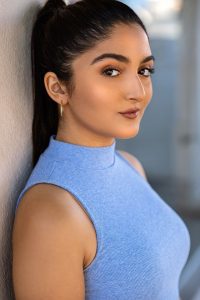 Today we’d like to introduce you to Joanna Younes.

Hi Joanna, thanks for sharing your story with us. To start, maybe you can tell our readers some of your backstory.
I first started acting back home in the Middle East, Kuwait, to be more specific. I started acting at the age of six when my mom decided to put me in acting and dance classes for musical theater. It was a little intimidating at first – most of the kids at those classes were a lot more experienced than me, although we were all incredibly young. Many of them had been dancing for two years already, and some of them had been in a couple of musicals too. I gradually built my confidence and started auditioning for big musicals, as well as some Arabic plays. As I expanded my network and trained more diligently, I began to book much bigger roles, where I would go on to play the lead in many musicals produced by BAIA (The British Academy of International Arts). Some of my most notable roles were playing “Nala” in The Lion King, “Tallulah” in Bugsy Malone, and “Mrs Lyons” in Blood Brothers. I developed a passion for acting, and musical theater was my solid foundation; I was disciplined, trained, and taught how to dedicate myself to the craft. I started to consider pursuing acting as a full-time career when I was around 16 years old – I knew I wanted to be in Los Angeles, where I could get to explore being in Film & TV. Outside of acting, my mom also put me in modeling. I signed with my first modeling agency at 17 and have booked some awesome gigs with them since! My favorite was probably when I booked my job with Eden Salon & Spa, based in the heart of Kuwait City.

Once I moved to California at 18 for college, I continued to train but with an emphasis in acting on camera. I’ve learned so much from some of the most talented instructors and studios, and it encouraged me to start auditioning for some film projects. I had finally booked around ten short films in two years and even won the Best Actress Award at Campus Movie Fest for one of them. That was probably the most inspiring moment I had felt up to that point because it allowed me to have faith in myself to keep pursuing an industry that’s full of uncertainty and rejection. Recently, I signed with a talent manager based in Los Angeles that I had been interested in working with for about a year prior. I feel extremely supported by my team, and they’ve been able to give me some of the most exciting opportunities so far, and we’ve only just begun! I’ve had the chance to audition for lead roles in feature films, episodics, and music videos. They’ve even helped me step into the commercial world, where I’ve been able to familiarize myself with some prominent commercial casting directors in LA. Finally, I’ve been working on my first feature film the past year, where I get to play the lead “Sylvia Steel” in “Night Hunter” by Bulletcatch Films. The film premiers next month, and I look forward to our audience tuning in!

We all face challenges, but looking back would you describe it as a relatively smooth road?
I don’t think any road is entirely smooth, but bumps along the way make for experiences, lessons being learned, and character-building. I would say my biggest challenge was probably making my move from the Middle East to the United States. It wasn’t an easy decision, but it was definitely worth it. My most recent obstacle would probably be when I was put on “Avail” for a big commercial for a very well-known company. It was an incredible opportunity, and I’m extremely grateful that I was put on avail after my first audition and callback. While it hurt that the opportunity was given to someone else, again, it reaffirmed to me that I’m capable of being so close to the finish line. It also taught me that what’s truly meant for us will never miss us. I’m really thankful for that opportunity nonetheless, as it was actually my first audition for a commercial. I finally ticked that goal off my bucket list!

Thanks – so what else should our readers know about your work and what you’re currently focused on?
I’m currently focused on the film and television route as an actress. Most of my notable work so far comes from my short films, musical theater background, and soon, my first feature film credit “Night Hunter”. I think what sets me apart from others is that, while most actors are multi-faceted, I like to focus on dark content or stories that come from real, pressing issues in our society today. I tend to thrive more in the “drama and horror” department, and it’s what I enjoy doing most. Moreover, I think it’s important to shed light on Middle Eastern/Arab stories, which I don’t see enough of yet. I hope to one day be able to change that and be a part of a story that pushes more Arabs into the spotlight. Inclusivity and the Arab narrative are things I deeply care about. Finally, I would say the work that I’m proud of the most is probably playing Sylvia in Night Hunter with Bulletcatch Films. My character struggles with her mental health, as well as drug addiction. It required a lot of research, training, vulnerability, and being understanding of that particular struggle. I learned so much and feel honored to carry such an important story. I tried to handle it with as much care as possible, and I hope everyone sees that.

How do you think about happiness?
So many things – mostly being around others and practicing my art! I’m happy that I’m surrounded by supportive, like-minded, genuine individuals, and I’m happy that I have a passion I’m committed to. These two factors really push me to be more dedicated to the important things in life. 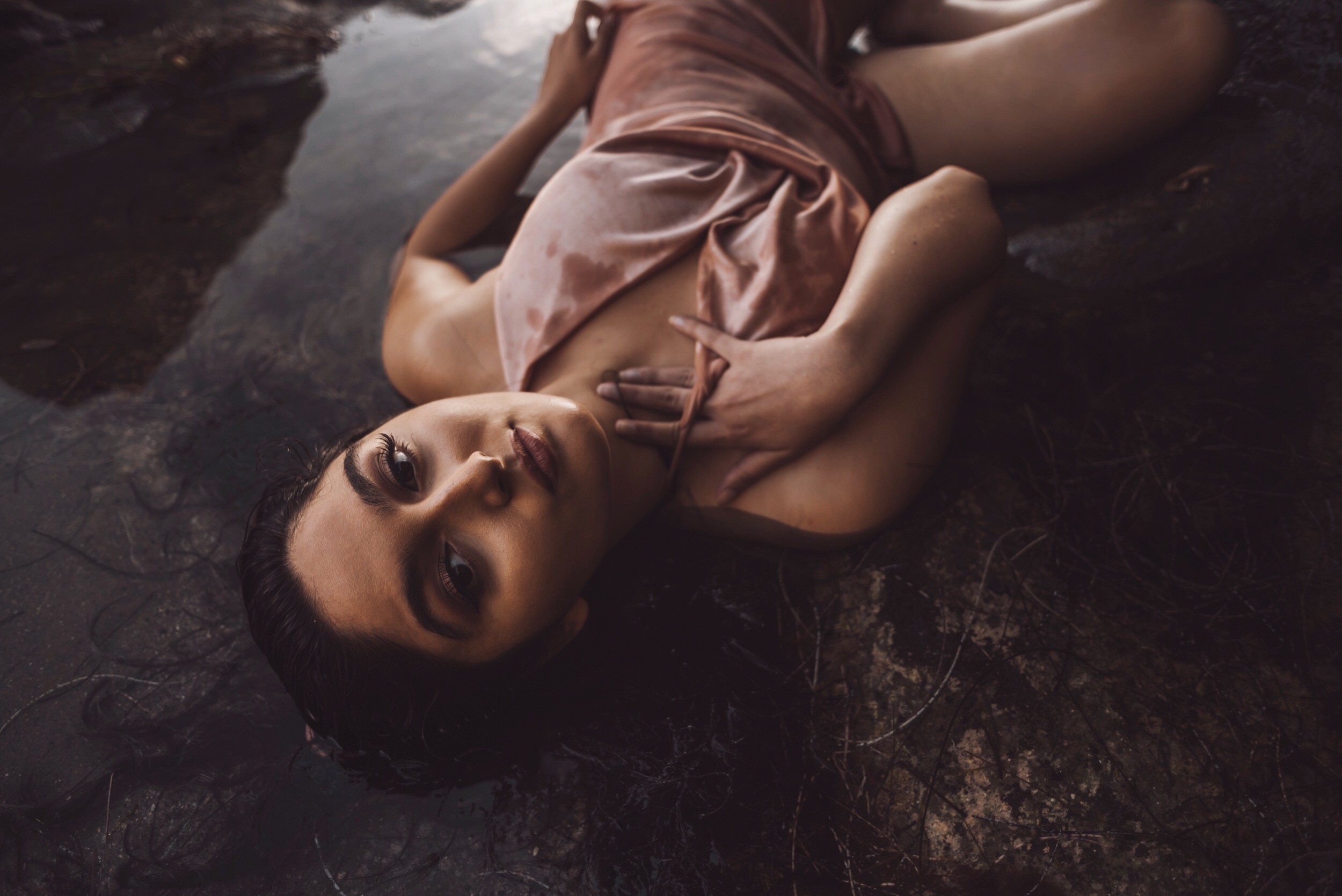 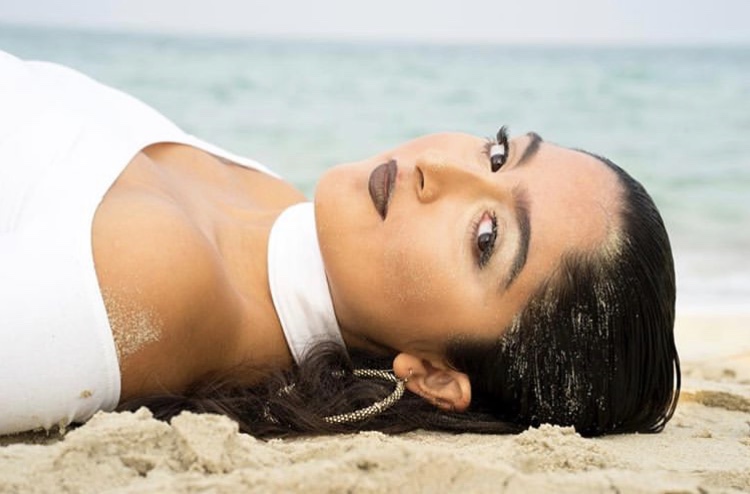 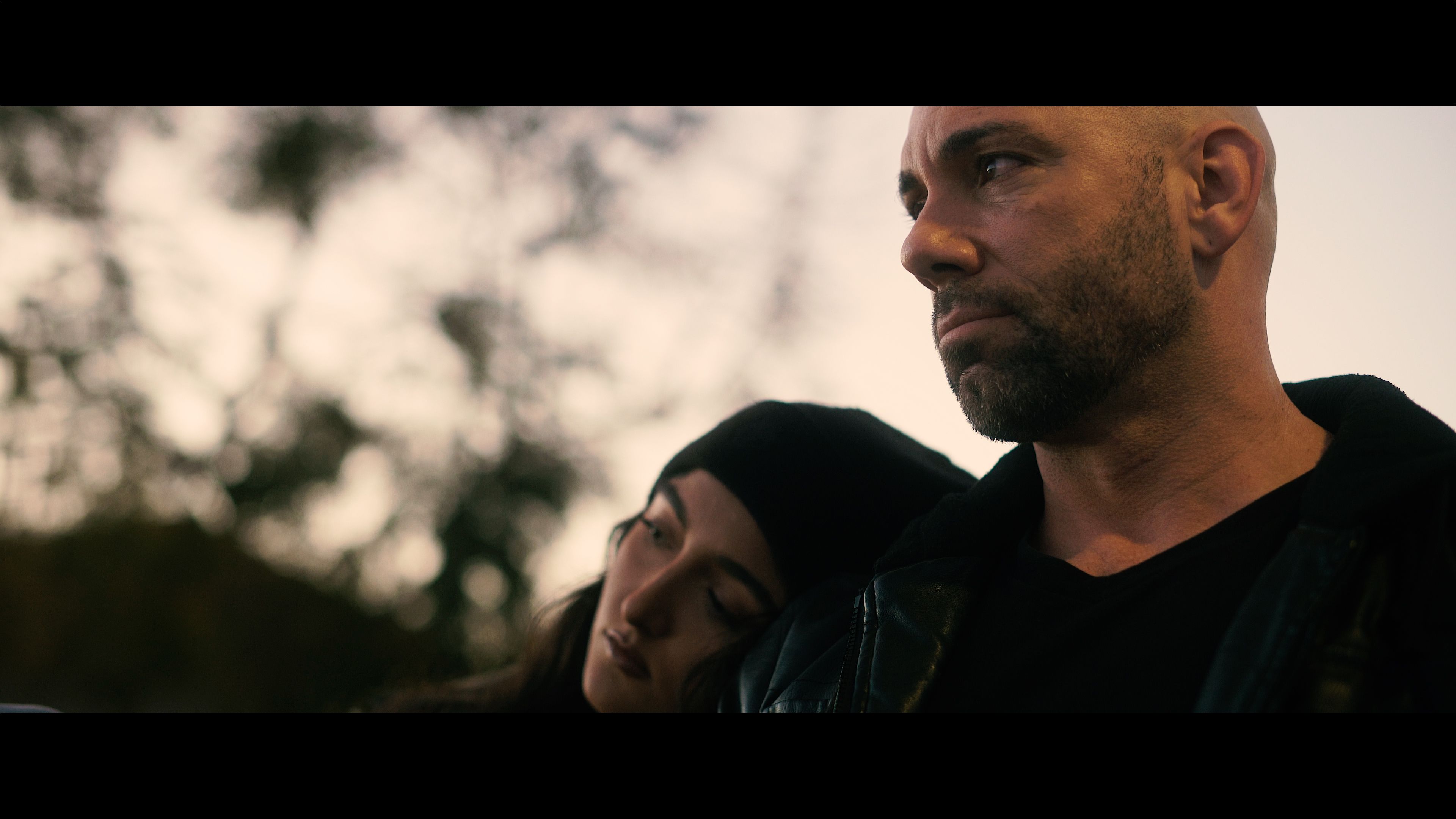 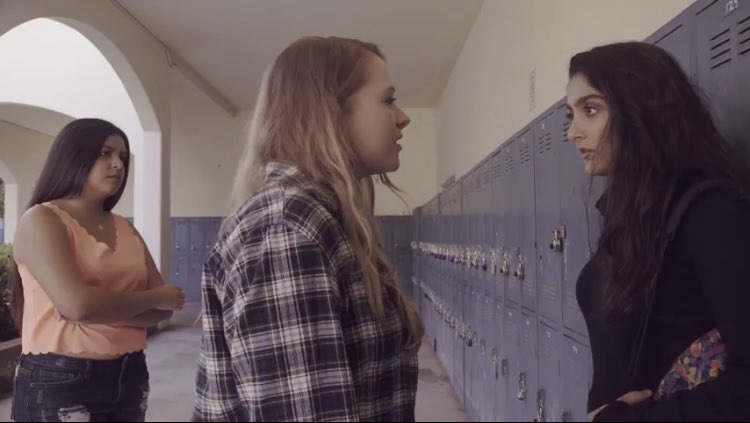 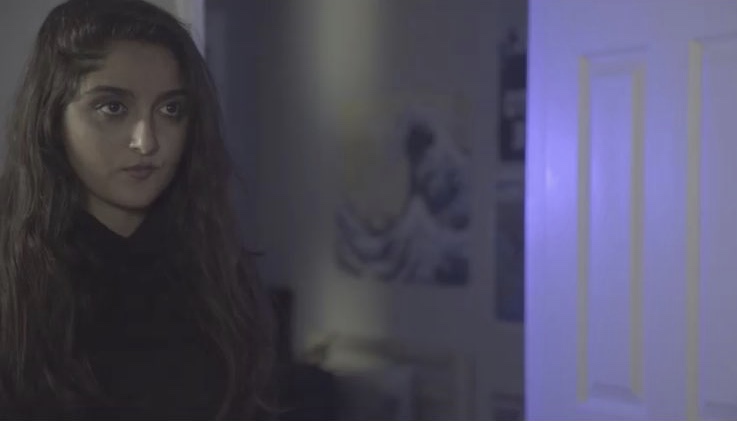