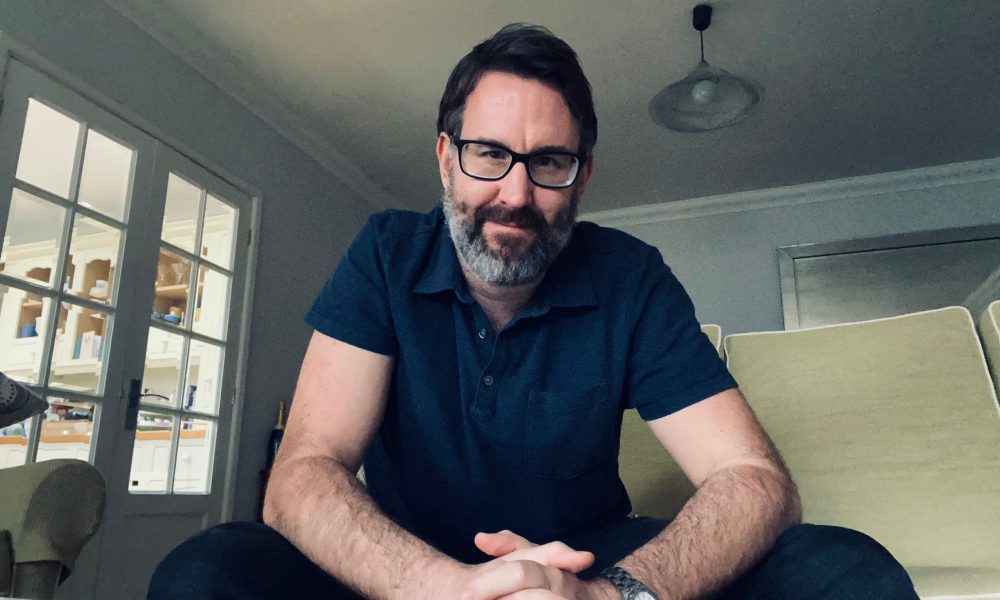 Today we’d like to introduce you to David Pope.

Hi David, please kick things off for us with an introduction to yourself and your story.
I set up my Production Company YOTD Films in 2006 and went on to make three horror shorts which had a great run in a number of international film festivals. Shortly after, I moved from the UK to Los Angeles with a few scripts in my back pocket and a couple of loose connections. With a desire to hit the ground running, I got a crew together and shot TV pilot ‘Miss on Scene’ almost straight away, which served as the perfect approach to understand Californian filming regulations, permits and unions. Since then, I’ve been working as a script consultant, shot various music videos and promos, written a number of feature screenplays and continued to work within a great creative circle. In 2019, I started ‘Script School’ – an international educational company which primarily gives kids and young adults the opportunity to learn how to write professional screenplays from a wide variety of mentors. Being a qualified teacher myself, the initial idea was to bring students over to Los Angeles from anywhere in the world to take part in workshops with industry professionals whilst making movies with their peers. But as the pandemic put the world on ice, we’ve been running sessions exclusively online, which has actually opened up more opportunities, as we now have students from all over the world joining sessions via Zoom and being able to interact with other budding writers they would not normally have the opportunity to. As of right now, we’re currently prepping to shoot feature film ‘Coyote Canyon,’ a 70’s-set thriller, and getting our team together to make that happen as soon as regulations allow us to!

I’m sure you wouldn’t say it’s been obstacle free, but so far would you say the journey have been a fairly smooth road?
Unfortunately, I think it’s rare for anyone to walk a smooth road in the entertainment industry. You’re definitely kept on your toes, and it’s integral to keep your mind focused with a determination to succeed in some way, shape or form. Personally, I would say the biggest obstacle for me has been navigating myself around the charlatans who attach themselves as Producers to your projects and turn out to possess less knowledge than you do. But the upside is that it makes you realize that you can sail your own ship and hand-pick your own crew from the arena of brilliant, talented creatives which make the industry run in full gear. I think it’s important for anyone thinking about pursuing a career in entertainment to realize that it’s a marathon not a sprint; there may be as many lows as there are highs, but that’s just part of the package, and you have to keep riding that wave. If you’re able to build strong relationships with the right people who you can trust and rely on, there’s no limit as to what you can achieve.

Appreciate you sharing that. What else should we know about what you do?
I’m primarily a writer and director; my first film ‘Gasoline Blood,’ a zombie Grindhouse-esque horror movie, did the international festival round and was screened at Frightfest in London alongside the Premiere of ‘Pan’s Labyrinth’ in 2006. Two more horror films, ‘Creeping Thirst’ and ‘Howling Brat’ followed, and it was a perfect way to showcase my craft and build connections who I still work with to this day. In terms of my personal style, I guess I like to make entertaining pieces of genre cinema instilled with a distinct British sense of humor. Although I seem to have made my mark with horror, my taste leans more towards stylish crime movies from the 70’s – such as ‘Le Cercle Rouge,’ ‘& ‘The French Connection’ – so I’d love to explore that territory in the future. As fun as the movies are to make, I’m most proud of the screenwriting school which I set up. Over the past year, we’ve been working with students from LA, Chicago, NYC, Delhi and London, and we’re currently setting up sessions with charities and children’s hospitals around the world. There comes a huge delight in helping kids develop their stories and learn how to write professional scripts; they are our future after all!

What does success mean to you?
Defining success is subjective; although many value wealth and status above anything else, it doesn’t necessarily have an impact upon one’s happiness. An insecure goon burning down Rodeo Drive in a Maserati is still an insecure goon, however much they’d like to think otherwise. What success means to me is remaining content in both a professional and personal capacity, however relative that is to the bigger picture. The film industry is tough enough as it is, so I think it’s wise to appreciate what you’ve got, never take yourself too seriously and view artistic achievements as a bonus. If you’ve got the ability to travel, live, love and laugh, that’s all the success you’ll ever need. 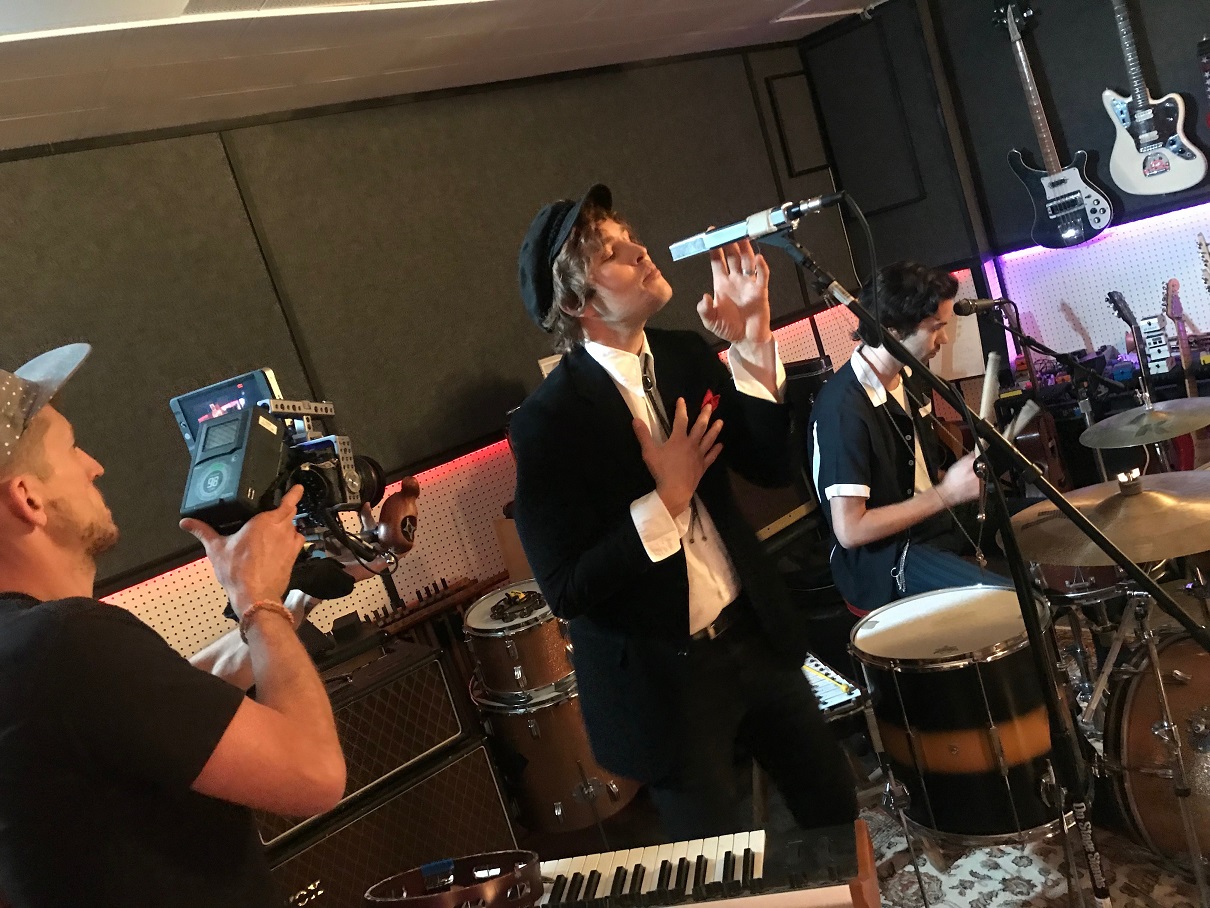 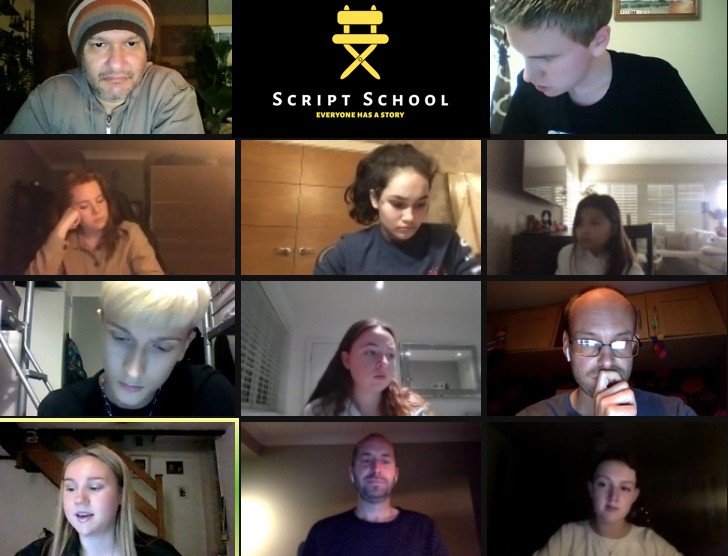 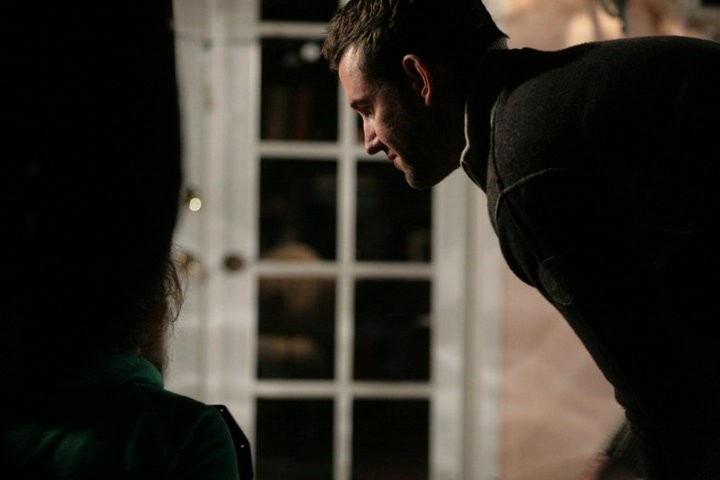 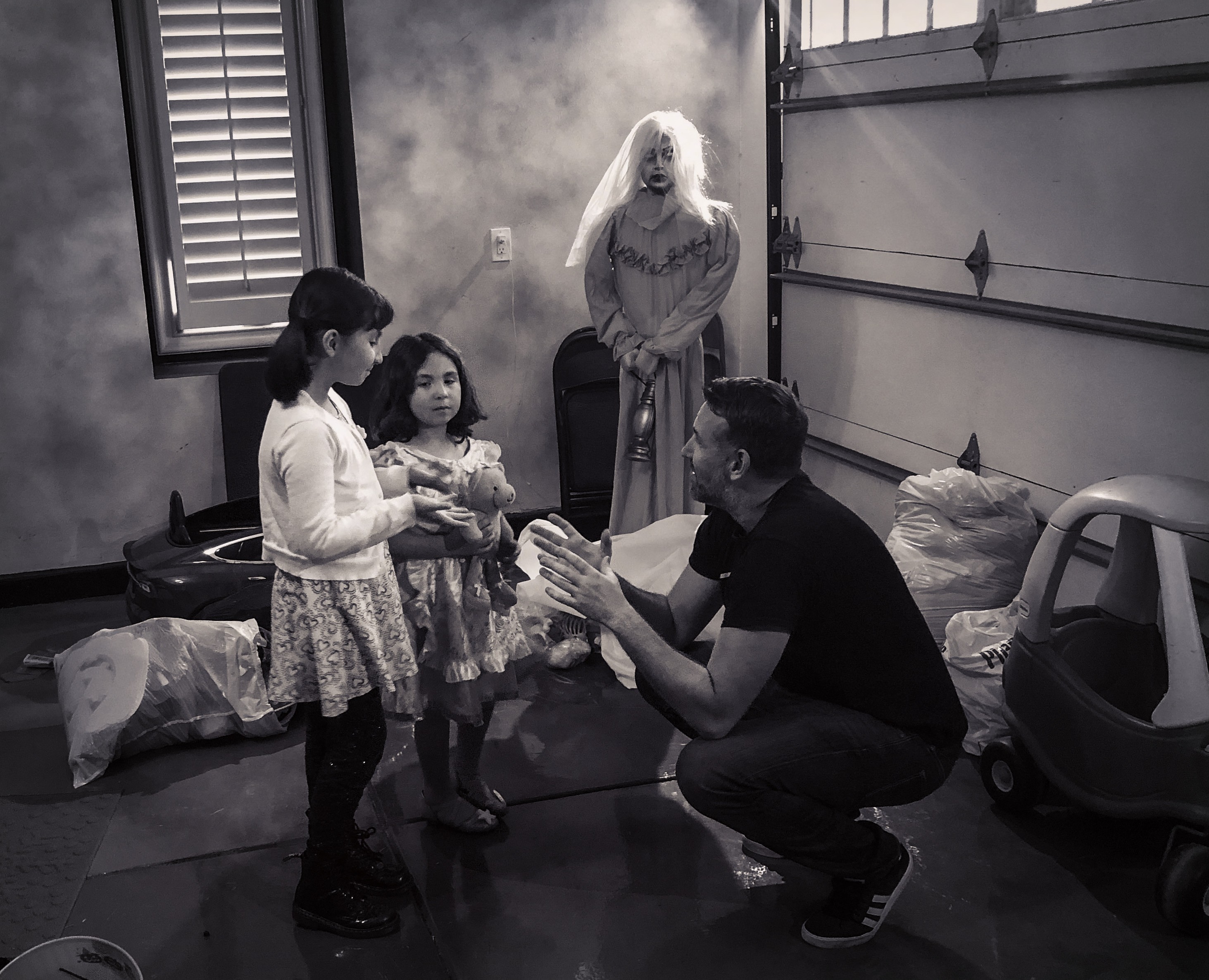