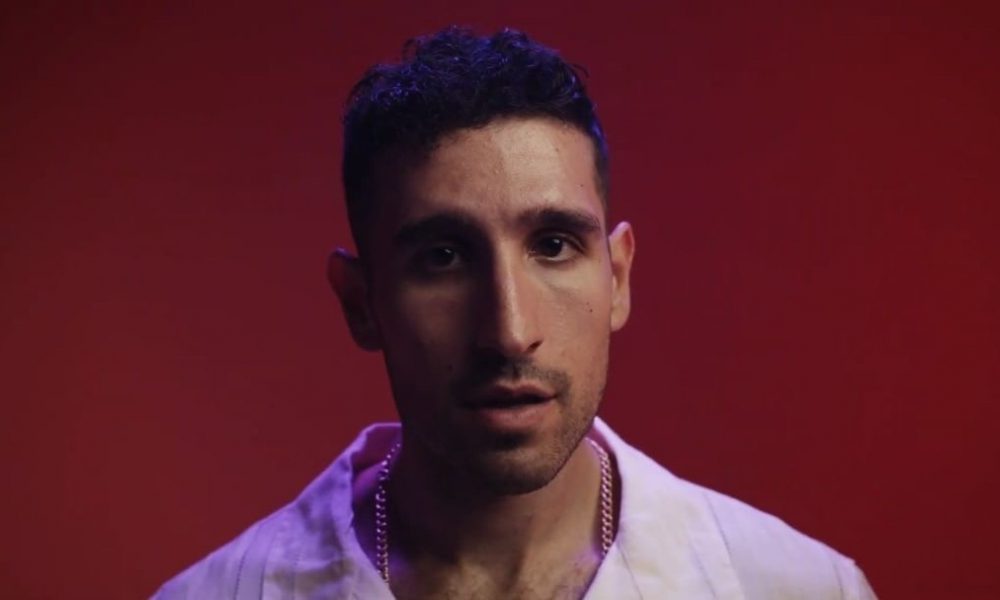 Today we’d like to introduce you to Brett Bainer.

Brett, we appreciate you taking the time to share your story with us today. Where does your story begin?
I grew up in Central Connecticut and was belting it out before I could talk. At a very young age, I was heavily influenced by the sounds of Whitney Houston, Mariah Carey, 90’s pop boy-band realness and Musical Theater. Although I studied Musical Theater at The American Musical and Dramatic Academy, I’ve always explored the Soulful/R&B/Pop colors and textures of my voice. I’m super passionate about using my instrument and music to help people feel empowered, seen and validated in their human experience.

We all face challenges, but looking back would you describe it as a relatively smooth road?
The biggest challenge in being a new artist was definitely finding my personal “voice”. I have musical theater roots and I always felt that I could never pull off anything but show-tunes. Breaking that identity was a majority of my 20s. As I studied with a more versatile vocal coach, I noticed my voice had different colors than I had originally thought. I’m really proud of my classical roots and instead of avoiding them, I now try to incorporate them into cultivating my own unique sound.

As you know, we’re big fans of you and your work. For our readers who might not be as familiar what can you tell them about what you do?
I want to be the voice of what ‘Songs in Key Of Life’ sounds like in 2021. We need healing tunes to help us push forward. I’m passionate about unity. I want my work to reflect the times and honor every single person’s human experience. I want people to hear my music and know that they have purpose. We’ve heard enough songs about temporary moments of pleasure that bring insatiable happiness. My music reflects letting go of temporary bullshit that we won’t carry with us to the grave and embracing a story much bigger than we are. Raw universal human emotions. My very first single “Fire” to me is an anthem that speaks to everyone that we are not alone and we have each other. We’re all going through this pandemic together collectively. We all have the power to lift each other’s voices up and fight these uncertain times and civil unrest together. We’ve never been in control but we’re always better together. I hope my music speaks to that.

If we knew you growing up, how would we have described you?
I grew up the son of a Sicilian mother and a German father. Growing up, I heard all different flavors of music and did my best to mimic the genres. My dad is a songwriter as well so we always had some alternative rock playing through the halls of my childhood home. From Red Hot Chili Peppers to Mariah Carey to Whitney to Cher to all the 90s boybands, I really developed and cultivated a versatile taste. I discovered my passion for performing while participating in a fifth-grade production of “Annie” in which I had a featured moment doing a somersault in the hit song, “I Think I’m Gonna Like it Here”. I tried baseball and I ended up liking singing the national anthem better than actually playing the game itself. The stage felt like home to me. I think all the talent shows through my middle school and high school started to get tired of me after a while, but that didn’t stop me! Ha! 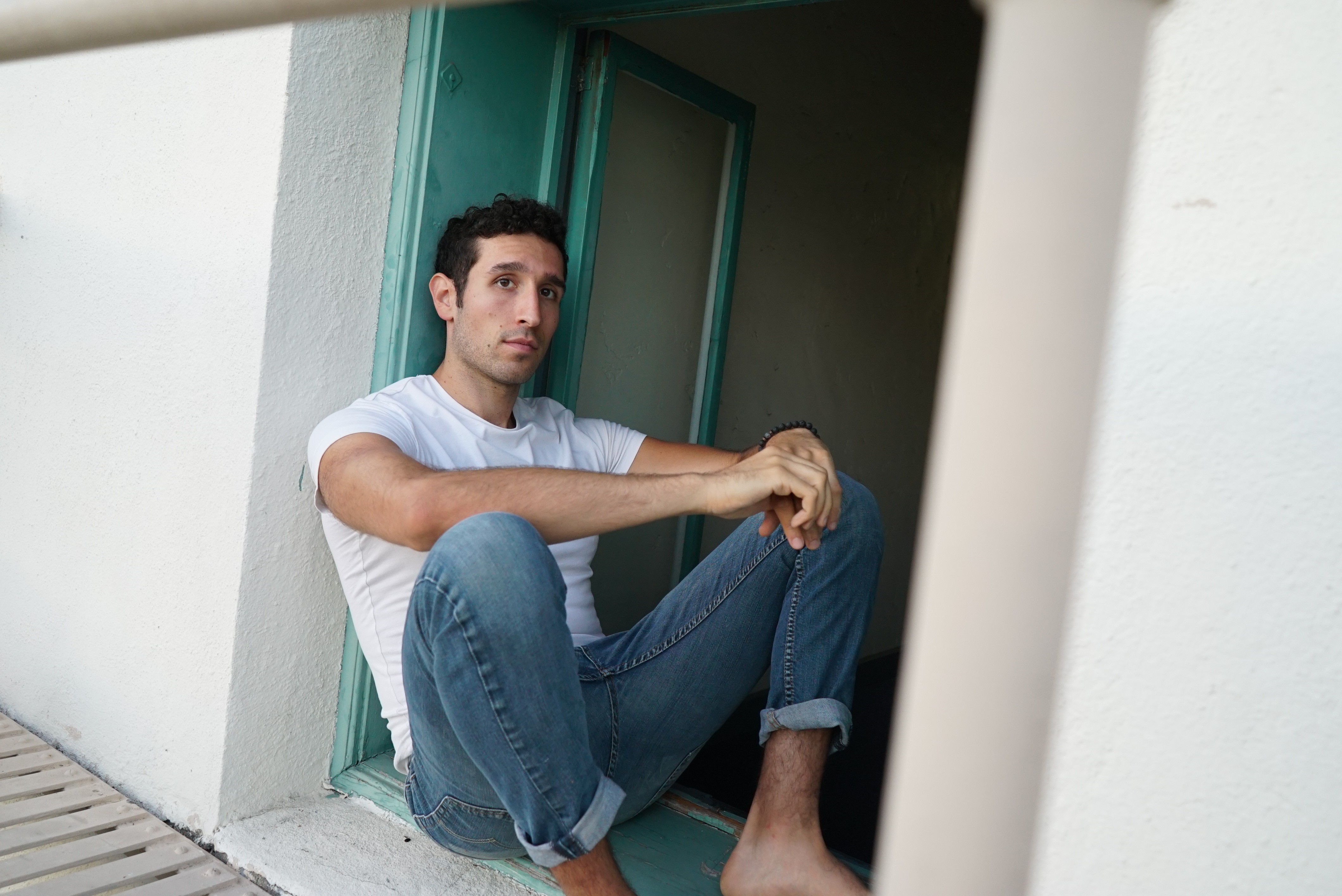 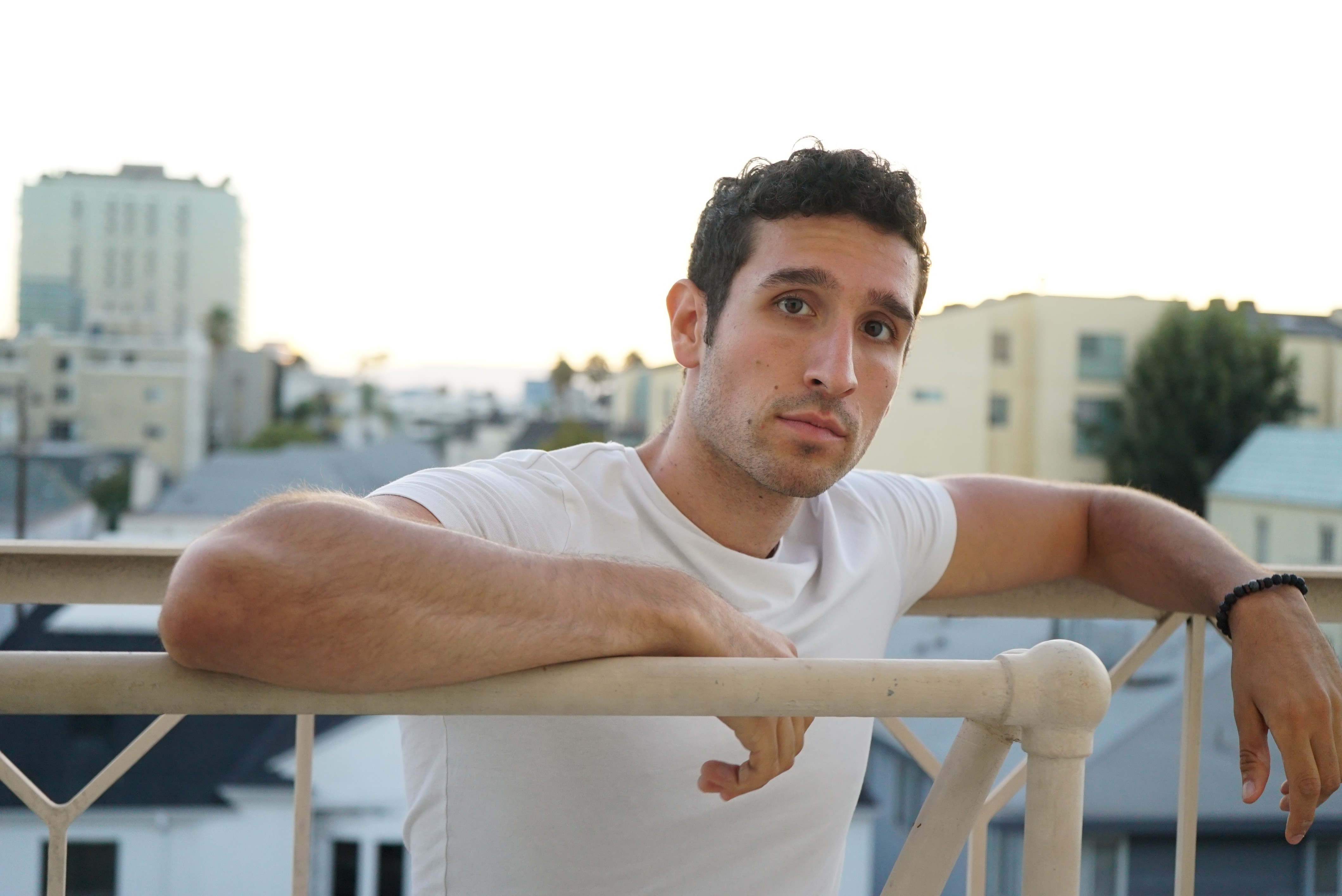 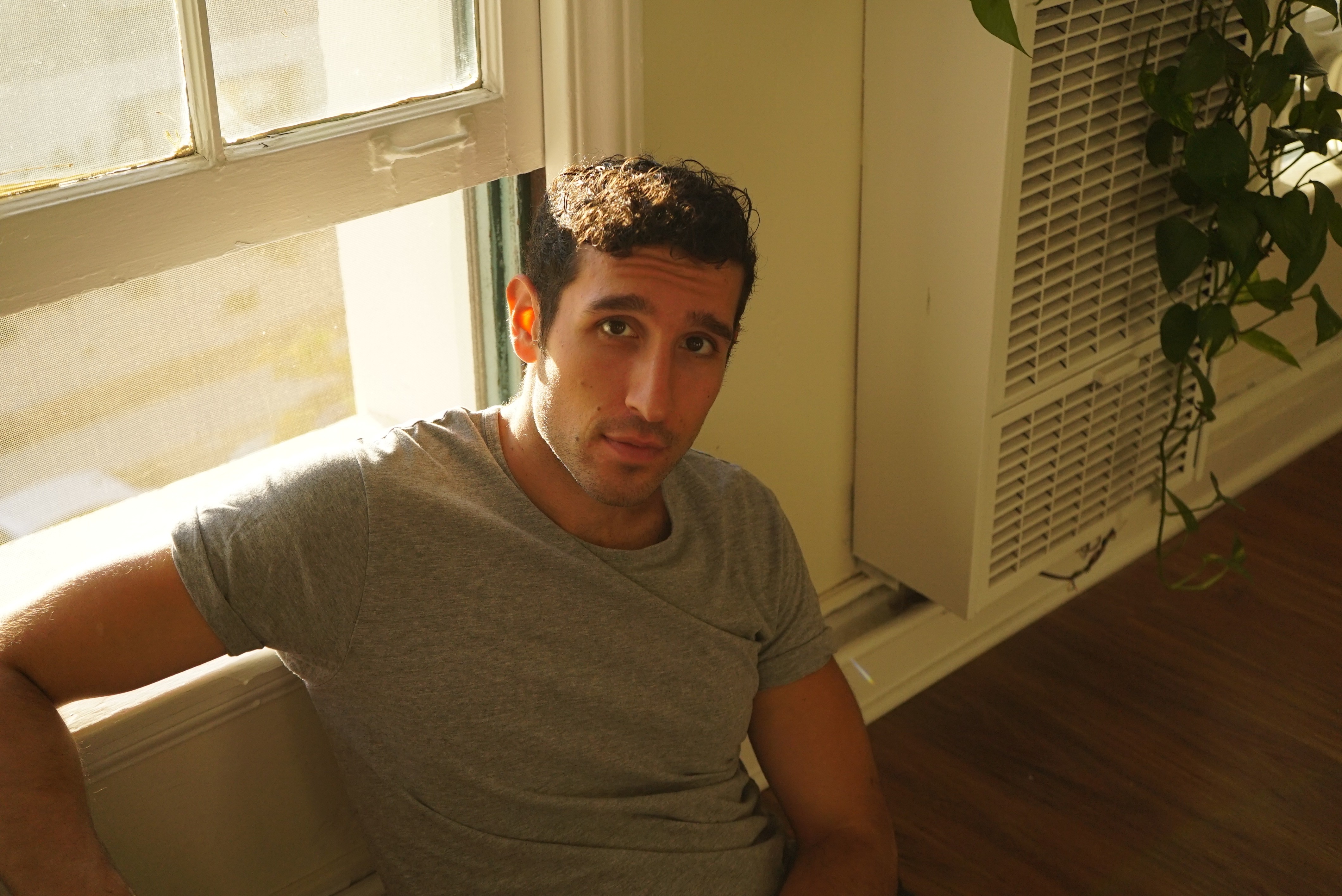 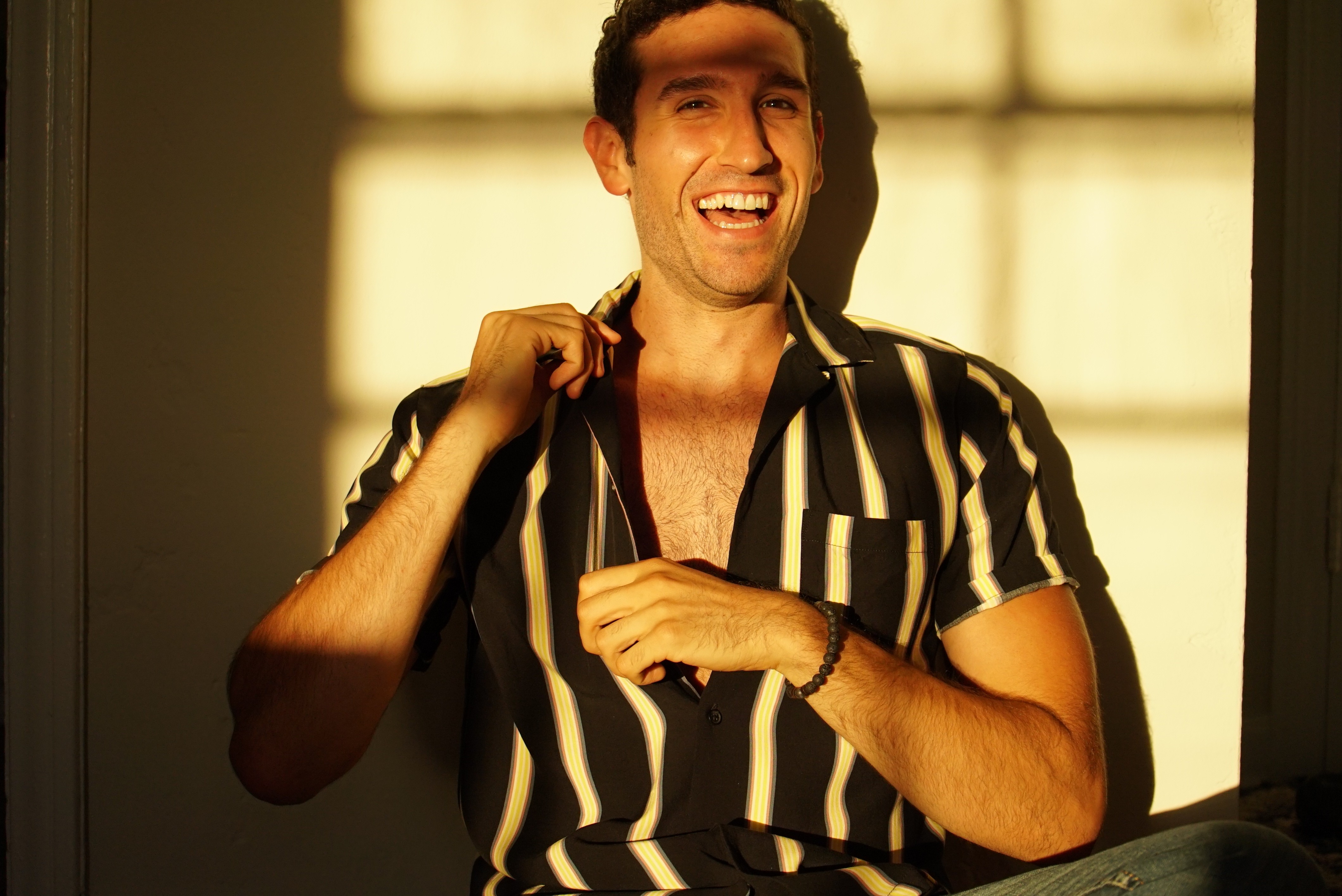