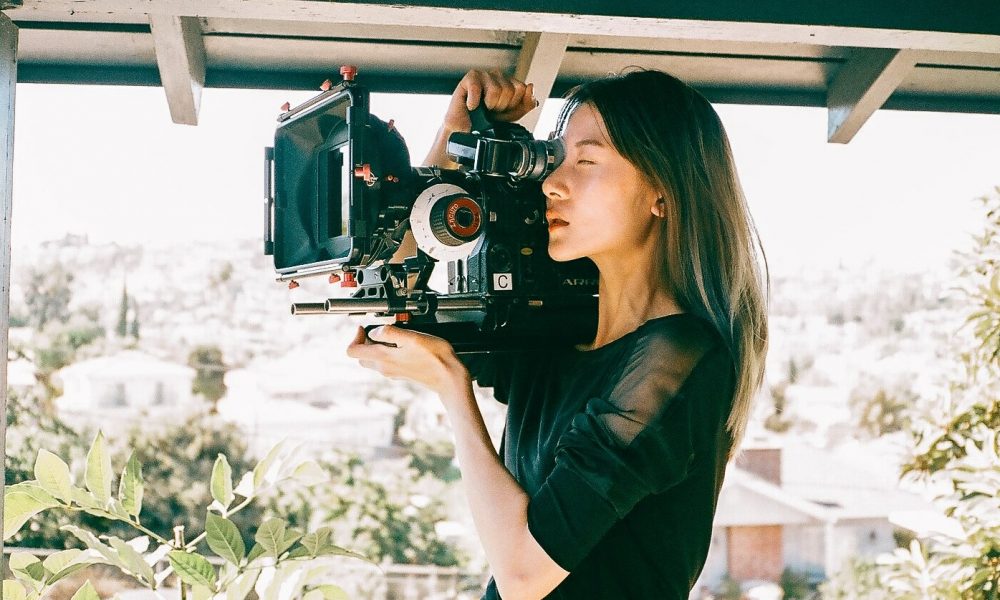 Today we’d like to introduce you to Ai Chung.

Ai, we’d love to hear your story and how you got to where you are today both personally and as an artist.
Film and photography are two kinds of obsessive passion in my life. However, I have spent a long time to search the direction and set my goal as a cinematographer, a person who transforms a rough script or abstract idea into concretized images. Receiving double bachelor degrees in Graphic Communication and TV/Film Production programs from Shih Hsieh University at Taipei, I have cultivated myself into the training of my two favorite vocations. I worked as an assistant fashion photographer, videographer, and video editor in Taipei for four years before my graduate program in America.

As a female born in a conservative family in Taiwan, I used to feel inferior to males. My gender and thin figure became obstacles on my way pursuing cinematography, a trade conventionally occupied by strong males. Whenever I talked about my profession as a cinematographer, people tended to doubt my ability; even I had the same suspicion. Fortunately, I have found strengthened confidence since I became a cinematography student at Chapman University graduate school in California. Upon entering the graduate program, I applied editing emphasis since I thought it was less competitive than cinematography. While majoring in editing, I took a chance to audit the cinematography program that provided me an opportunity not only to learn at an advanced level but also to get acquainted with other female cinematographers. The big LA area was a place full of possibilities. Out of my expectation, one of my professors recognized my potentiality, so he recommended me to school for switching my emphasis from editing to cinematography. The turning point supports me to relocate my true love profession.

It has taken a long time for me to listen to my inner voice and become brave enough to pursue it. Film deals with aesthetics regarding contradictions in life. I have kept learning to be part of it.

We’d love to hear more about your art. What do you do and why and what do you hope others will take away from your work?
For me, the most impressive thing about cinematography is its impact on creating the mood along with manifesting characters’ emotions, so it’s the first priority in my creating process as a cinematographer. I benefit from realizing and combining the differences between designing and documenting shots from my previous working experience in the fashion industry. That eventually foregrounds a sense of intuitive-yet-calculated improvisation to my creation in films.

My favorite pairs of director and cinematographer are Wong kar-wai and Christopher Doyle, and Wim Wenders and Robby Muller. I admire their sensitivity to the arrangement of color and cinematic language and their sophisticated manifestation of repressed-yet-spontaneous effects. I have learned from their work that cinematography explores the limitation of rationality and sensibility.

I expect myself to become a visual spokeswoman for themes of psychological probing, social issues, and feminine perception.

What do you know now that you wished you had learned earlier?
Be brave. Be bold.

Do you have any events or exhibitions coming up? Where would one go to see more of your work? How can people support you and your artwork?
Most of the short films I’ve shot are still running among film festivals. If there’s any further screening, I’ll inform it. Besides, I share my works sometimes on my social media.

Working as a cinematographer, my thesis film RAN is going to be shot in February 2020. It’s a short film about a 10-year-old boy who makes a break-through to experience his childhood. I would like to try a different style to it. 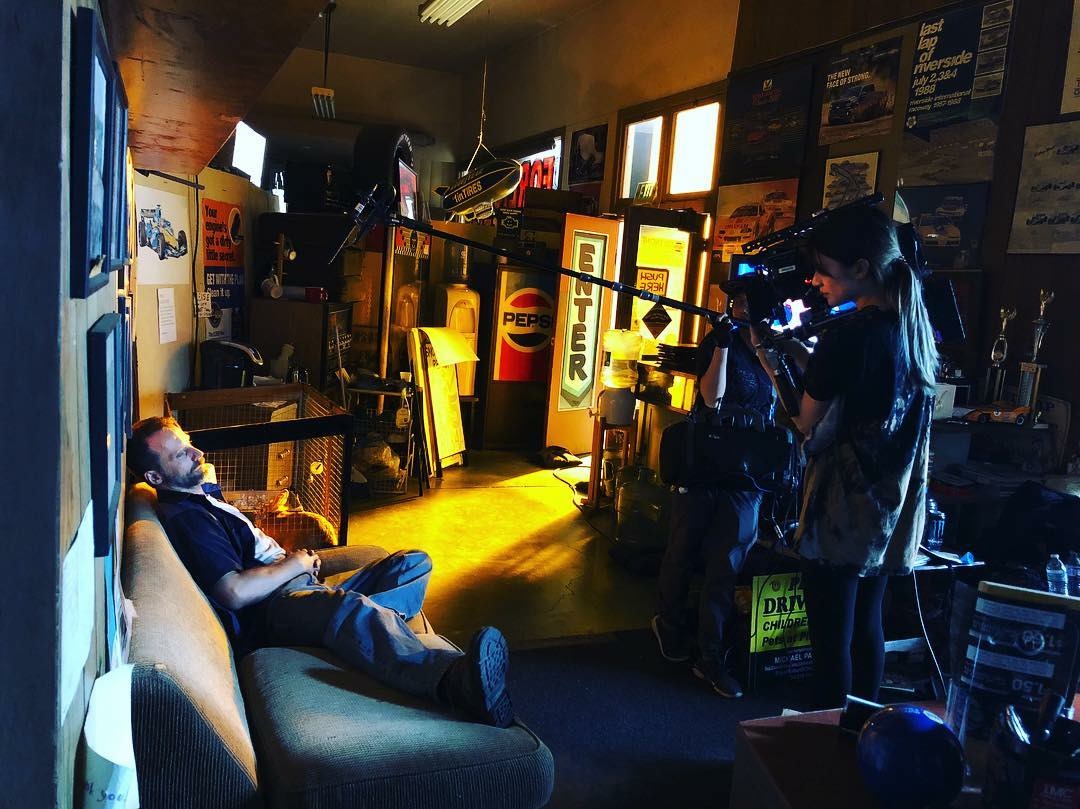 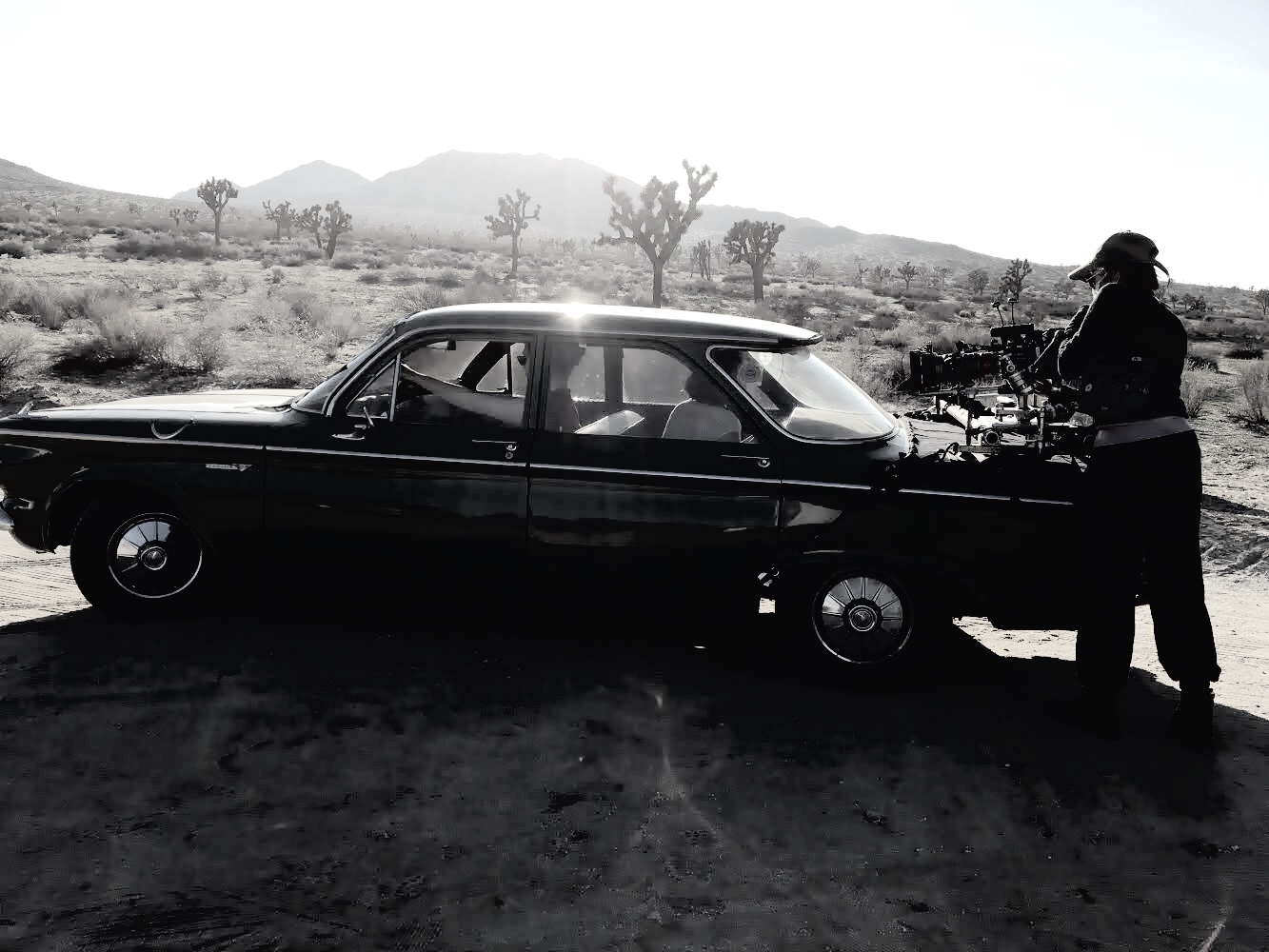 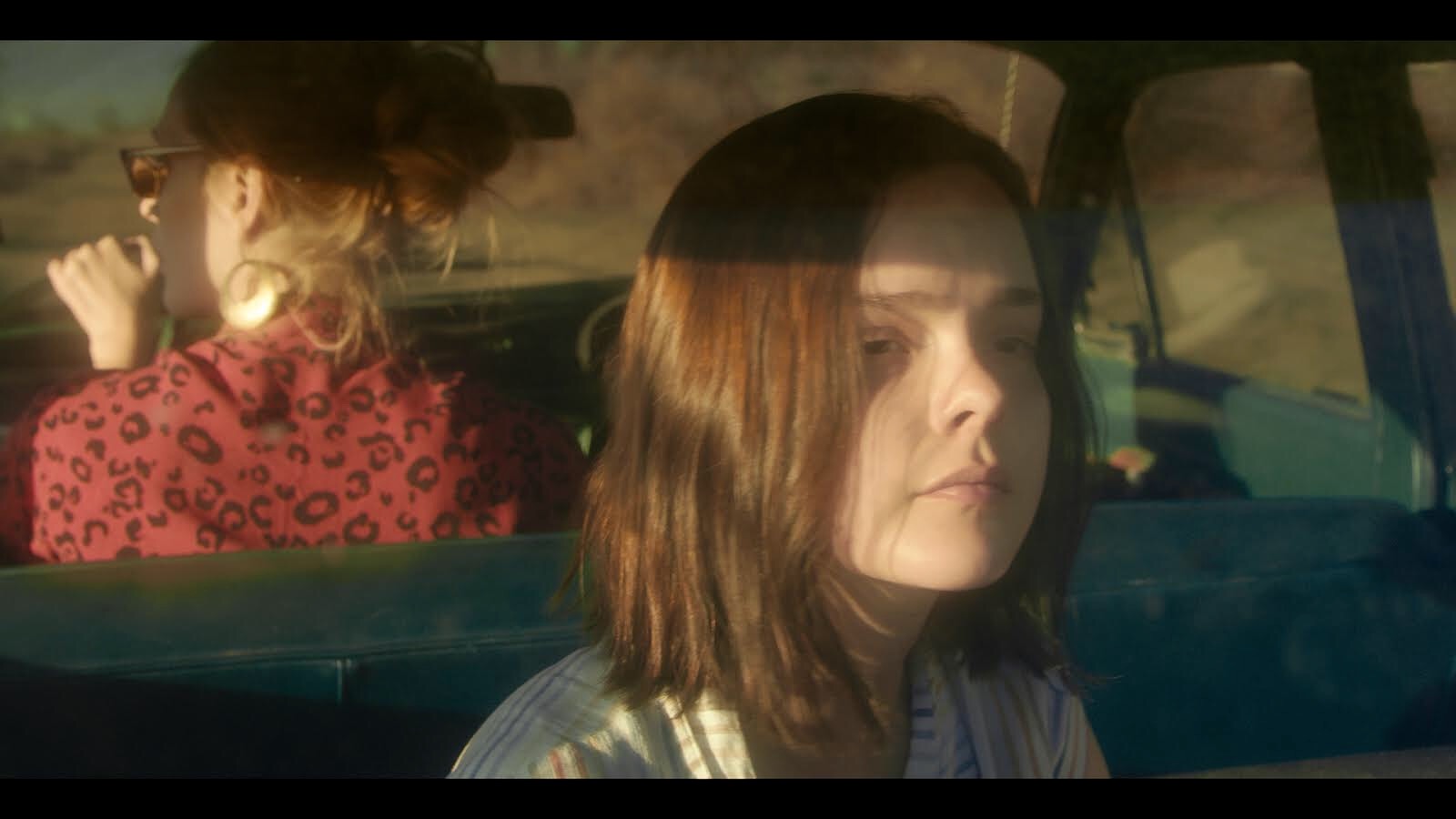 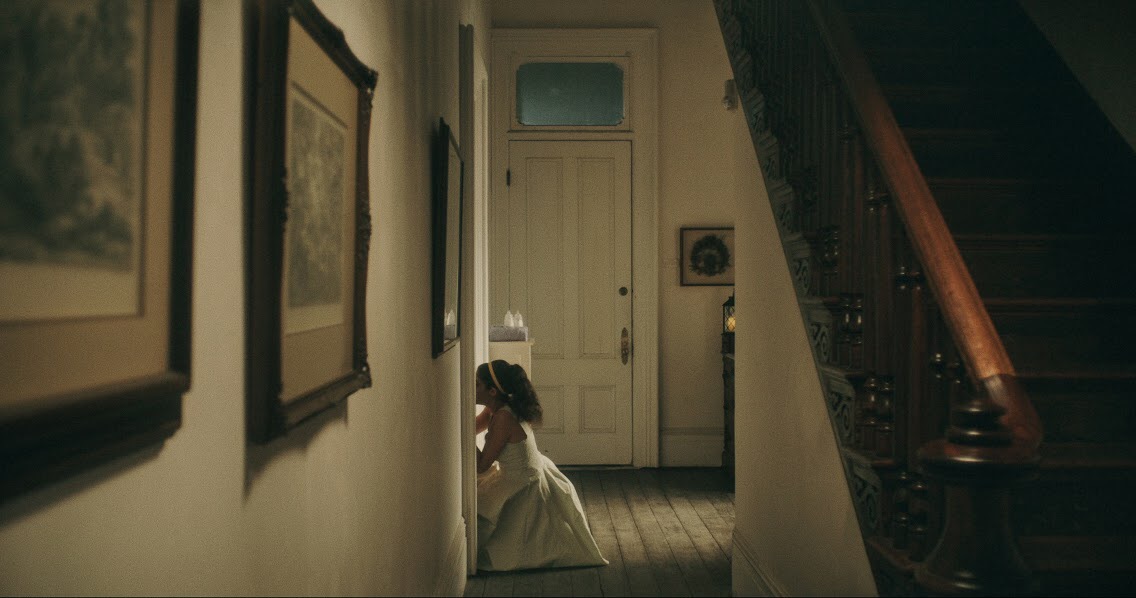 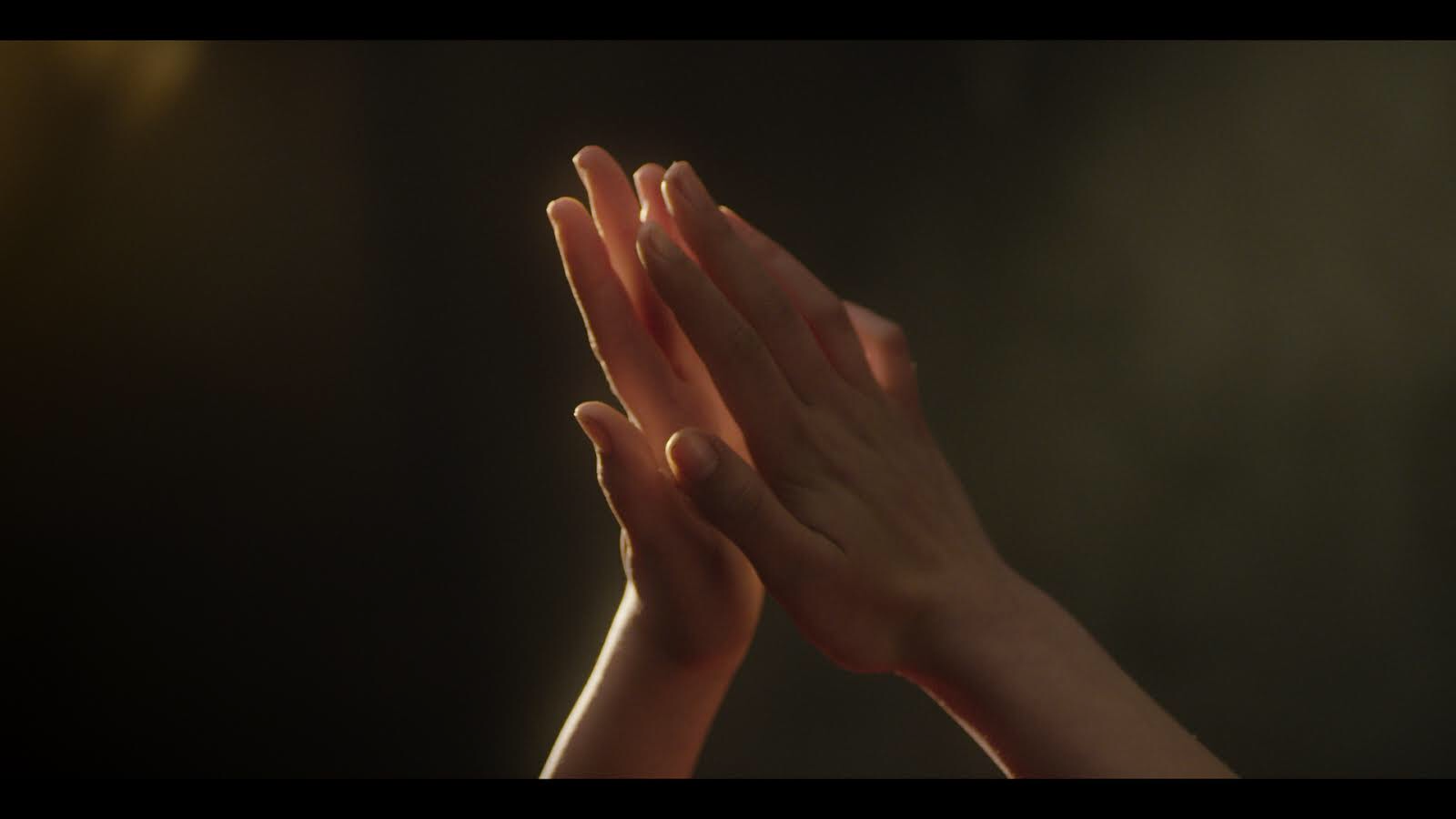 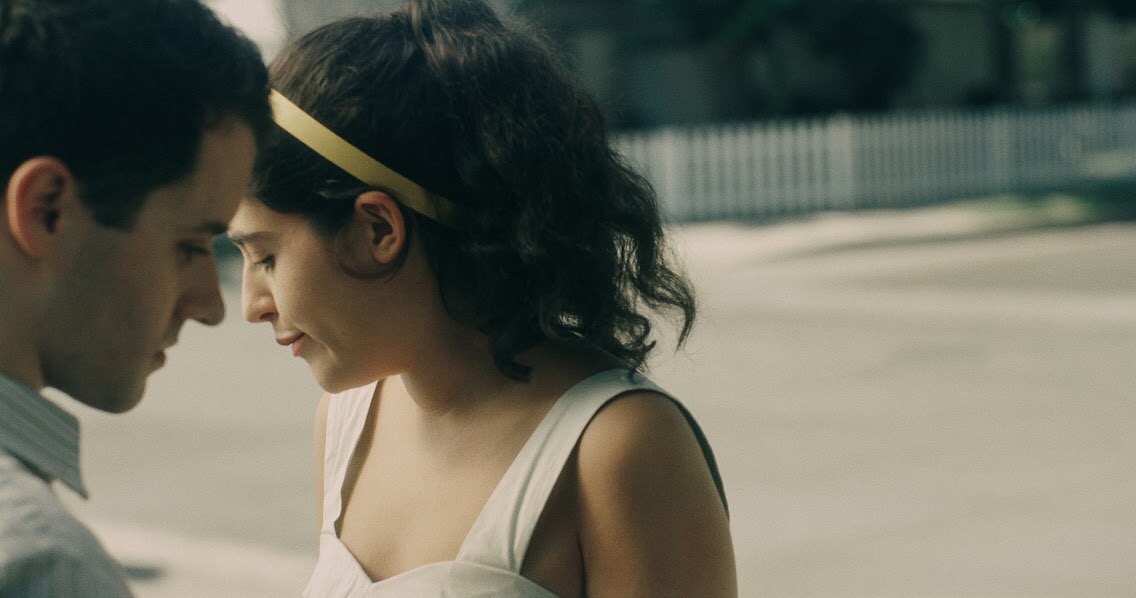