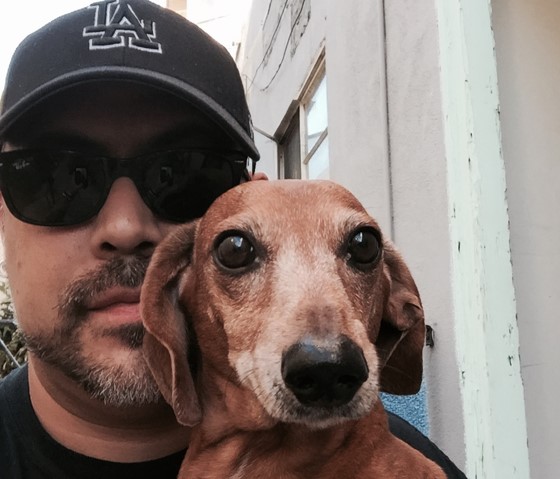 Today we’d like to introduce you to Robert De Anda.

Robert, please kick things off for us by telling us about yourself and your journey so far.
Hollywood based photographer Robert De Anda has been mastering his photographic art for over 15 years. The journey that expresses his soul’s cry started with traditional film and darkroom processes, before digital photography was a viable option for high quality work.

A Los Angeles native who currently calls Hollywood his home, he has found inspiration in the City of Angels. An avid traveler, Robert has had no shortage of beautiful subjects both at home and abroad.

Robert has headed various commercial projects including On Location Shots, Paws Shots (pet photography), and L.A. Scenes, a gallery focusing on showcasing his native city. He is currently a regular contributor to BAHMAGZ.COM and METALASSAULT.com.

Experienced in the technical aspects of photographic science, Robert is both at ease and proficient on the field as he is in the studio.

In addition to his passion for photography Robert is a musician, songwriter, writer, and digital artist. For the past twenty years he has held various management position at private financial investment companies with a focus in the automotive industry. He is currently the Portfolio Servicing Manager for a private auto finance investment firm in Los Angeles.

Can you give our readers some background on your art?
I grew up in Los Angeles (born in Torrance, CA in 1977). Sometimes I realize that I take for granted the world-famous landmarks that played such an important role in the history of Hard Rock and Metal. As a teenager, my friends and I (we are still friends 20-30 years later), would take the bus to Hollywood and sometimes make the trek to West Hollywood (where the strip is located) after our stop at Tower Records on Sunset Blvd.

Today, these venues are my regular stomping grounds as I immerse myself in the music, fashion, and culture of a genre that many claims to be dead. I assure you that it is alive and well. Are the lines blocks long like in the mid-eighties? No, of course not. However, Rock was never meant to be mainstream. At any given night I must choose between 3-5 shows to attend (sometimes as a photographer).

My normal days are smoking a cigarette between sets in front of the pay phone used to call 911 during River Phoenix’s last moments in front of the Viper Room or saying hello to Kim at the Rainbow Bar and Grill who taught me that a real Lemmy is made with Wild Turkey and Cola or shooting next to legendary rock photographer Jack Lue (Guns N’ Roses photographer during the early days) at The Whisky a Go. The shine has not dulled one bit. The true rockers to the core, still walk these streets, still ride their Harley’s, wear their leather, and still rock until late into the night.

Artists rarely, if ever pursue art for the money. Nonetheless, we all have bills and responsibilities and many aspiring artists are discouraged from pursuing art due to financial reasons. Any advice or thoughts you’d like to share with prospective artists?
This is the one area that I am most fascinated with. As a teenager, it was clear to my parents that I was artistically inclined. I had two rock bands, and I also wrote poetry, short stories, and began working in Graphic Design building websites in the mid-90s. My father made it very clear to me that art was second and financial stability was paramount.

After investing decades in my career and climbing the corporate ladder, I realized that there was a very real void that I could not fill. There is a very strong anxiety that comes over me unless I am creating something.

My advice to those who struggle to focus is that we are not born to pay bills. We are born to create and touch the lives of others. At the end of our lives, no one ever says, ” He was a great clerk”. There are no monuments erected to those who waste their lives away in corporate America. Only artists can break through the gray of conformity. 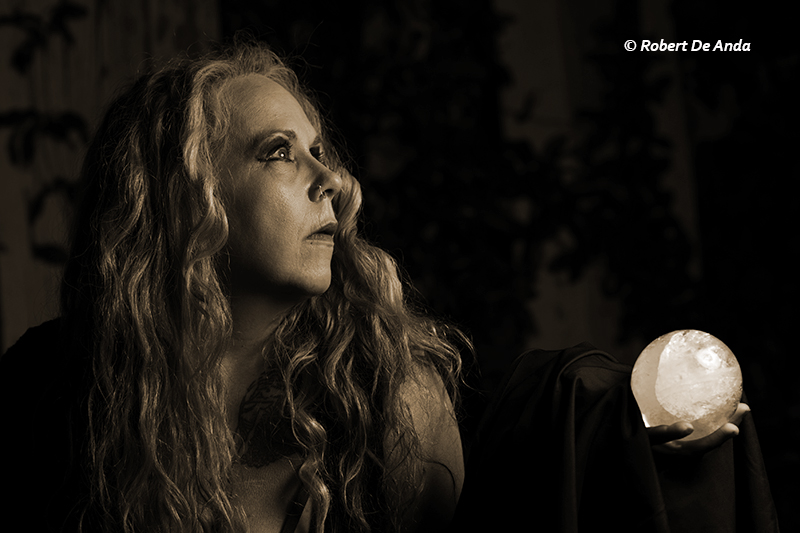 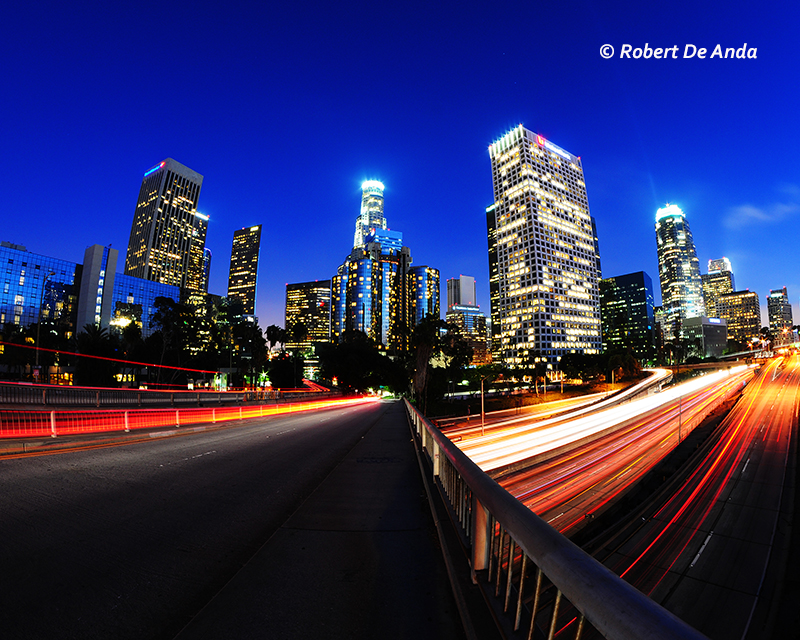 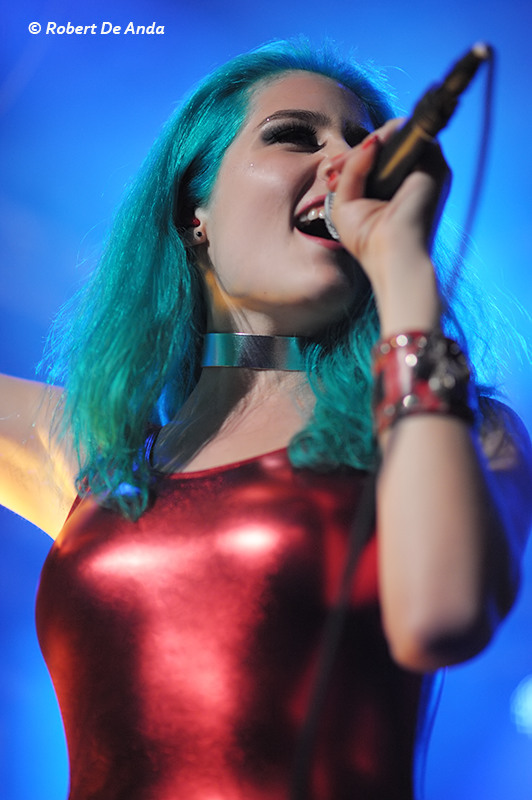 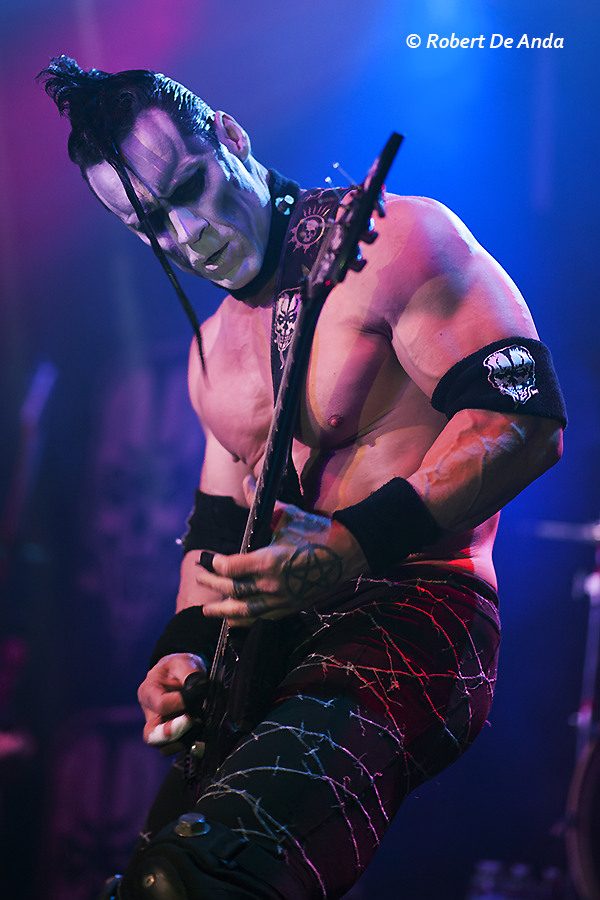 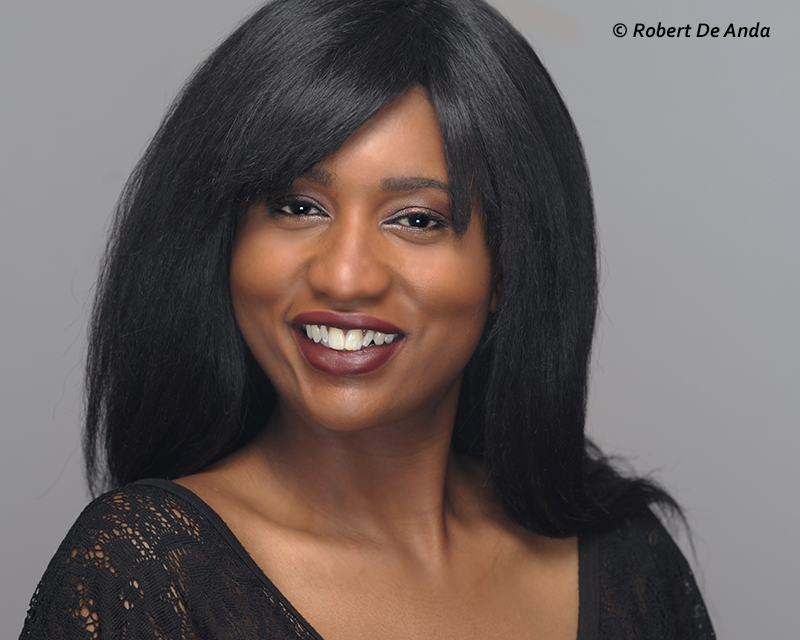