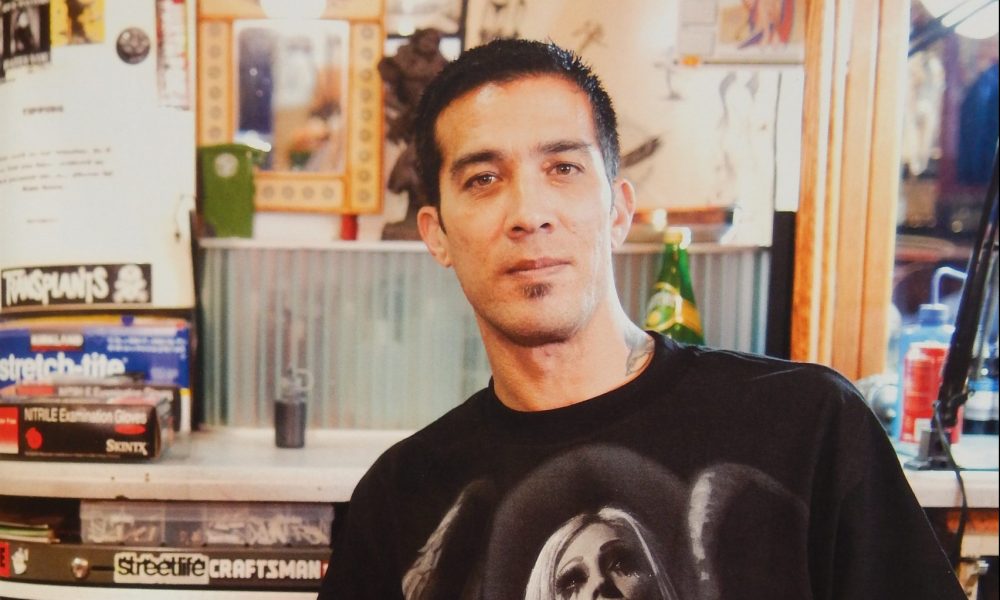 Today we’d like to introduce you to Mike Pyro.

Born and raised in Hollywood, California; Mike Pyro, more commonly known as “Pyro” is an
original member of the “West Coast Artists” crew, has been an integral part of the Los Angeles street art scene since the early 1980s.

Known for clean lines and expert letter manipulation, Mike completed his tattoo apprenticeship in 1997 and has worked alongside many legends in the tattoo industry as well as created a lasting impression on the worldwide graffiti movement.

In addition to being a script & lettering master, Pyro brings his influences of graffiti, gang lettering, traditional tattoo, and elegant typography into his designs resulting in a unique approach to his tattooing.
As well as having designed many logos for well-known bands and clothing labels, Mike has been featured in numerous periodicals, both national and international and won numerous awards for tattooing and has just been featured in the book “Skin-Graf, Masters of Graffiti Tattoo” as well as just recently inducted into the Getty Museum Permanent Collection.

Can you give our readers some background on your art?
I make, create because I do not know any other way. It is part of my DNA to create something. I have many different avenues of inspiration ranging from vintage typography and sign painting to 1950s kitsch and everything in between. I come from a street-level aspect in the fact that everything is raw energy and passion released in a creative form. I have always drawn, then in the 1980s, I started in graffiti, moving into tattooing in the 90s. I continue to work in both tattoo and street art/mural aspects but have recently begun to experiment with more tangible ‘objects’, using a workshop, tools and random things found in daily life to create something new. I love working with my hands, they are an extension of my mind. I don’t create merely for others, but rather I create for myself, to save me from myself at times, and because I know no other way.

How do you think about success, as an artist, and what do quality do you feel is most helpful?
I used to define success in terms of money and fame when I was younger. But as I grow and evolve success to me is being happy and being able to do what I love for a living. It’s really that simple.

What’s the best way for someone to check out your work and provide support?
People can see my work on the streets of Los Angeles, but in the graffiti/street art world, those works are temporary and constantly changing. People can come to Art and Soul Tattoos in Los Angeles or StreetFelt Tattoo and Aerosol in Honolulu to get tattooed (I do a lot of traveling to conventions worldwide as well). The best way to follow the current vibe is via Instagram (@mike_pyro) where I share current works, exhibitions, murals, tattoos and prints, flash or originals for sale. 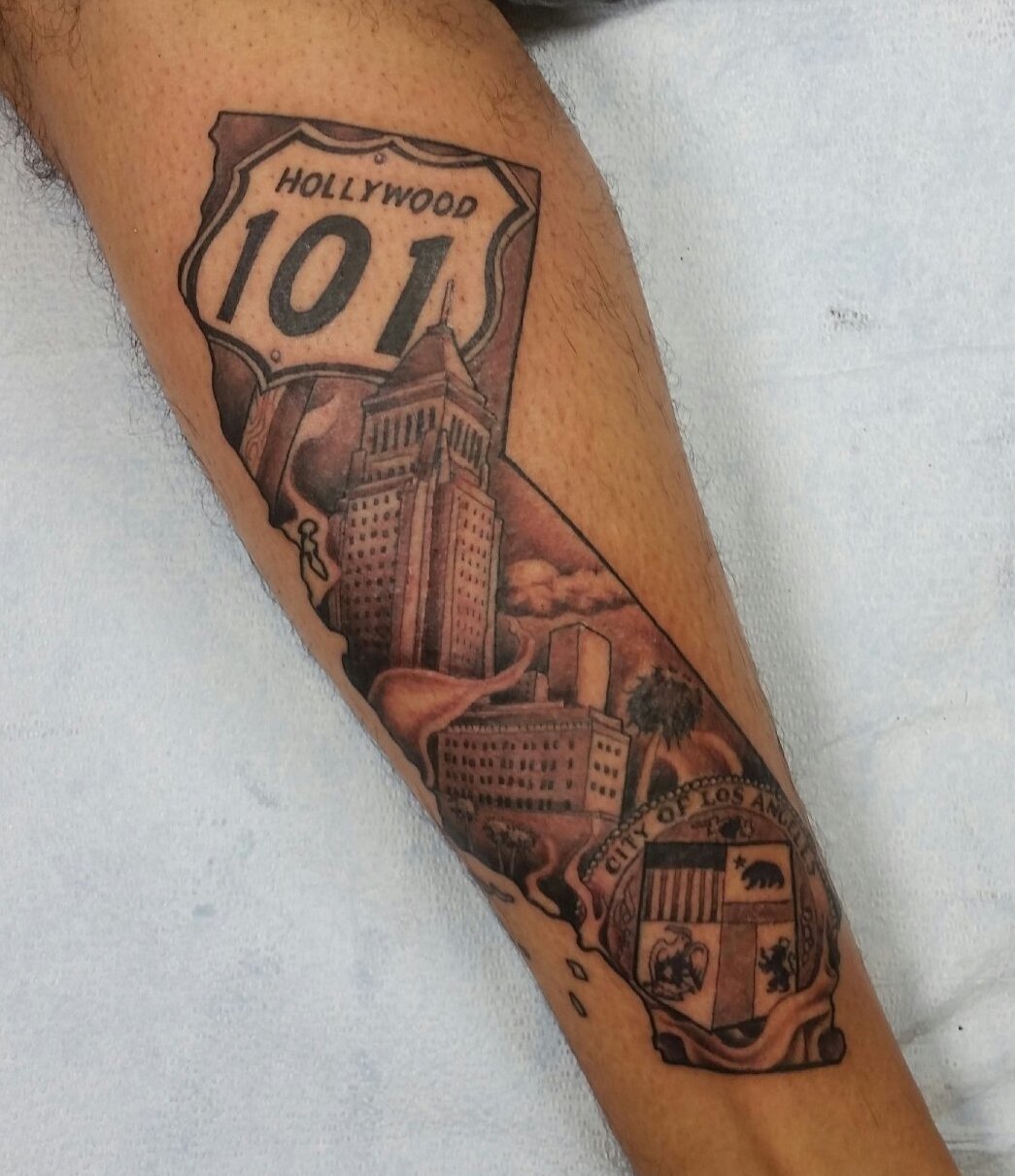 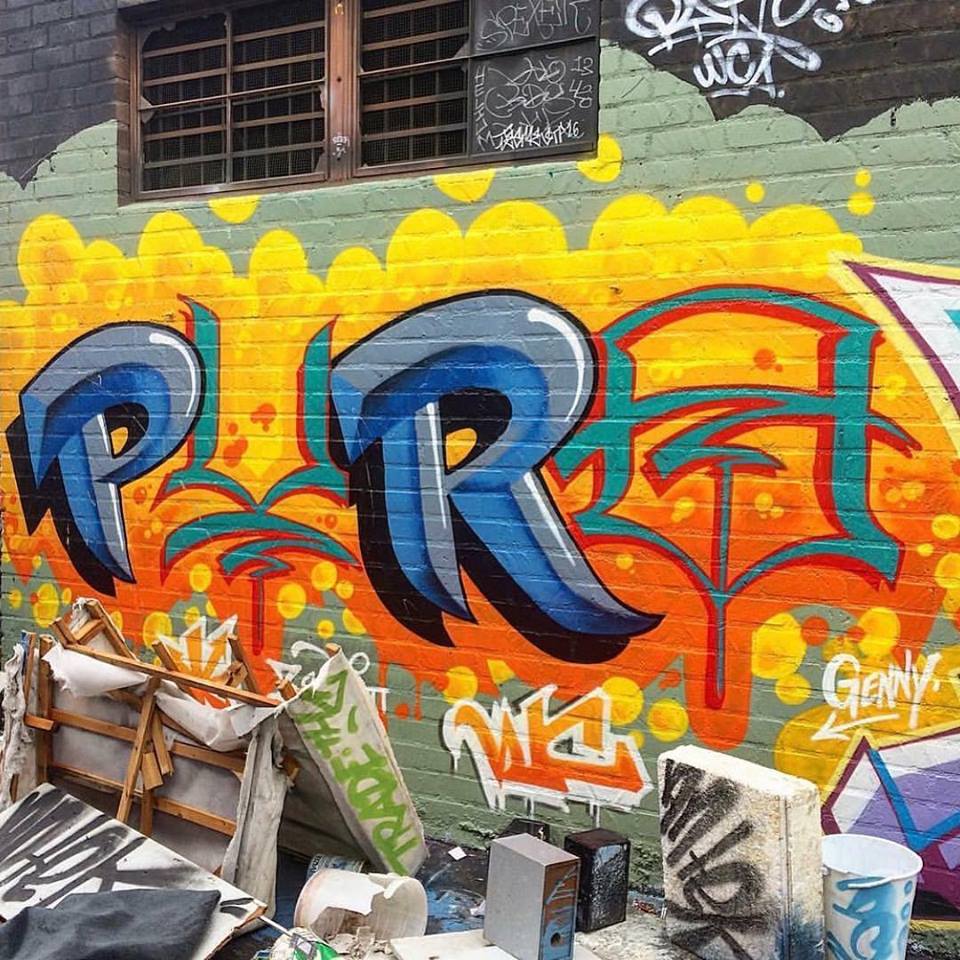 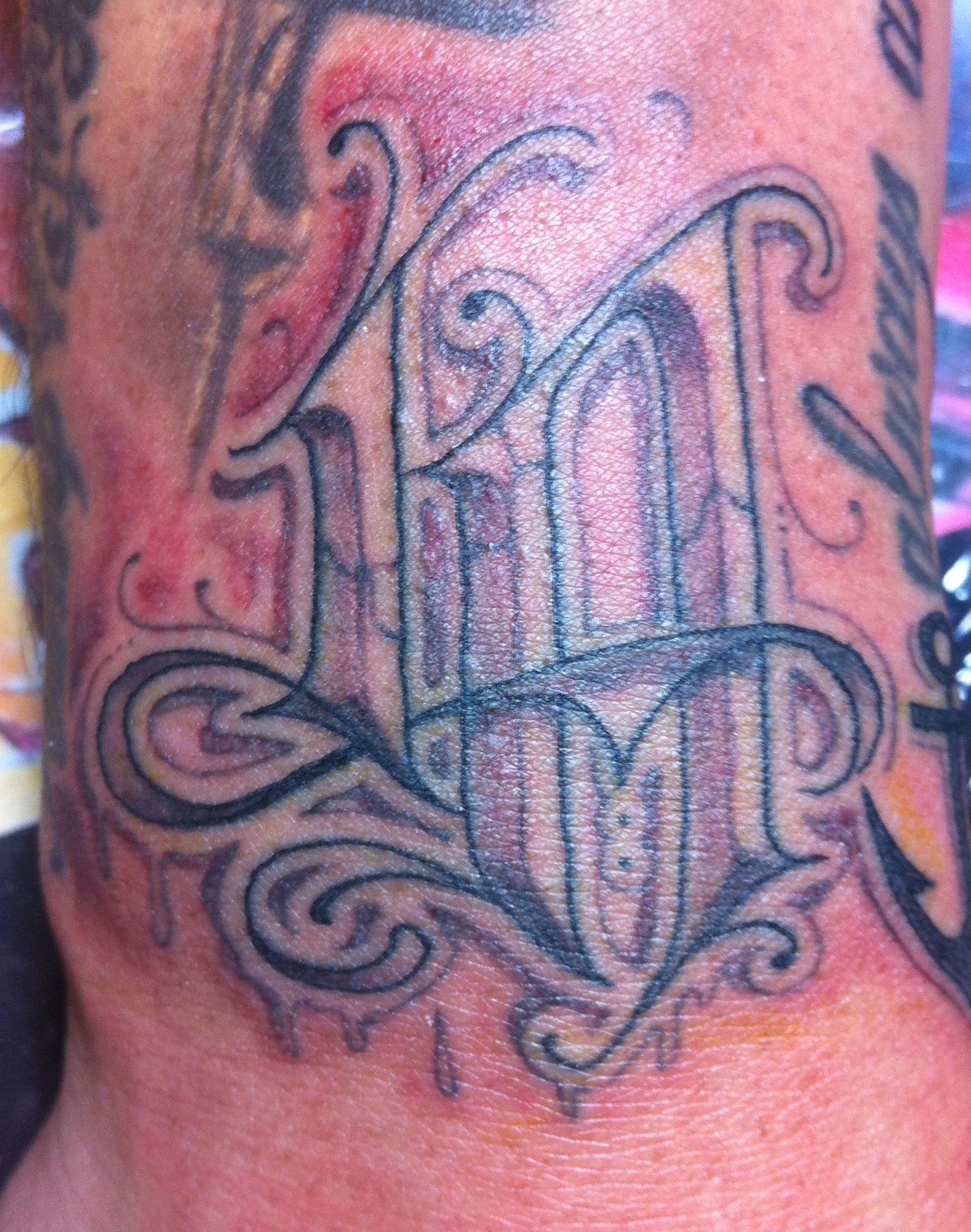 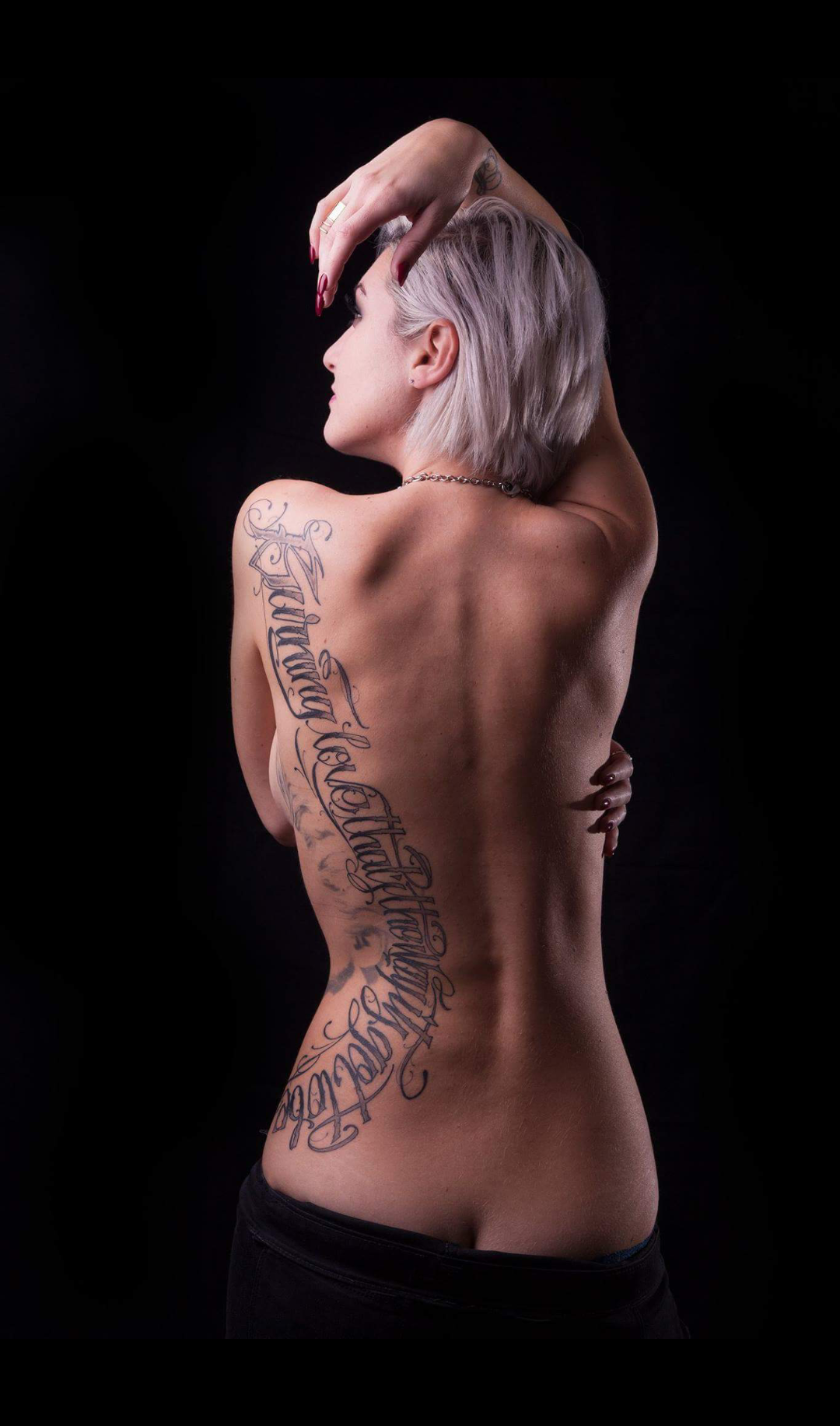 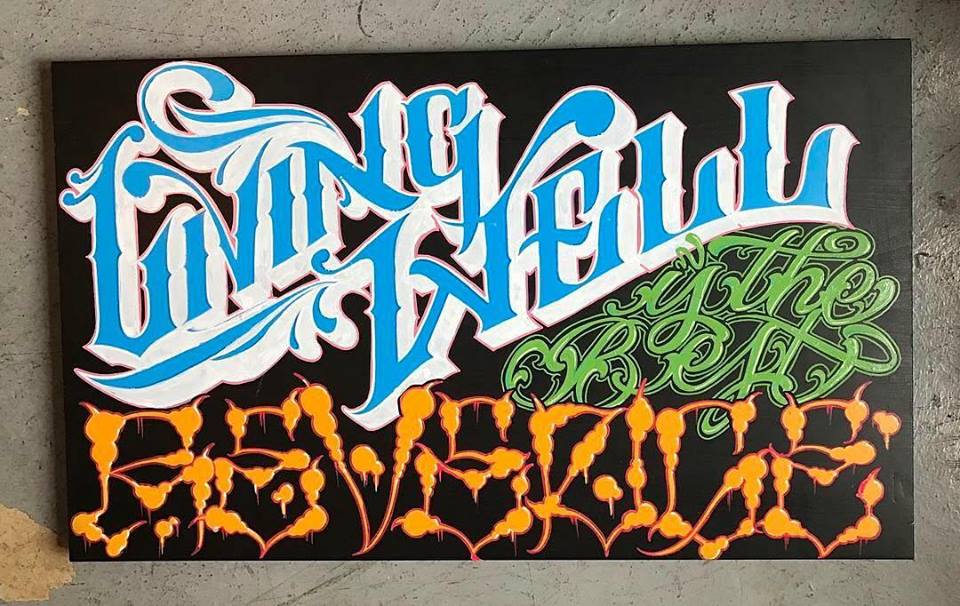 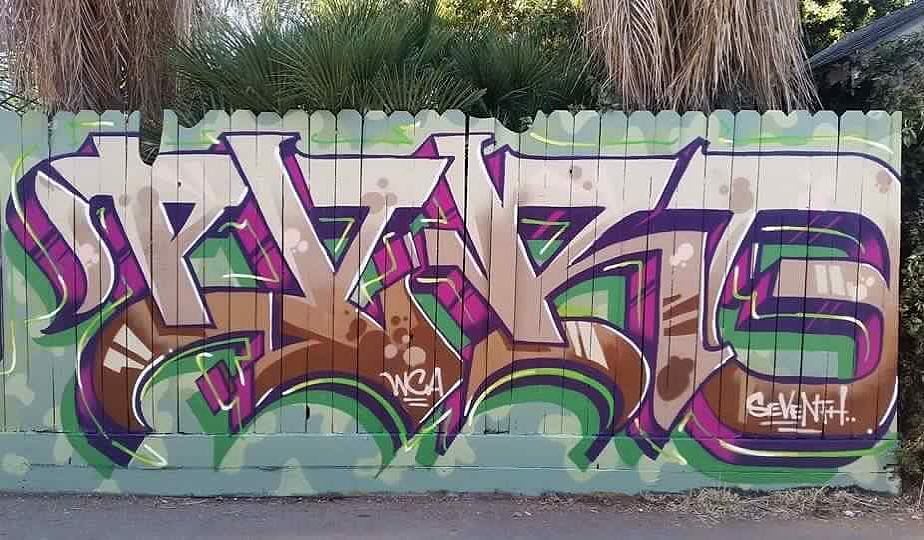 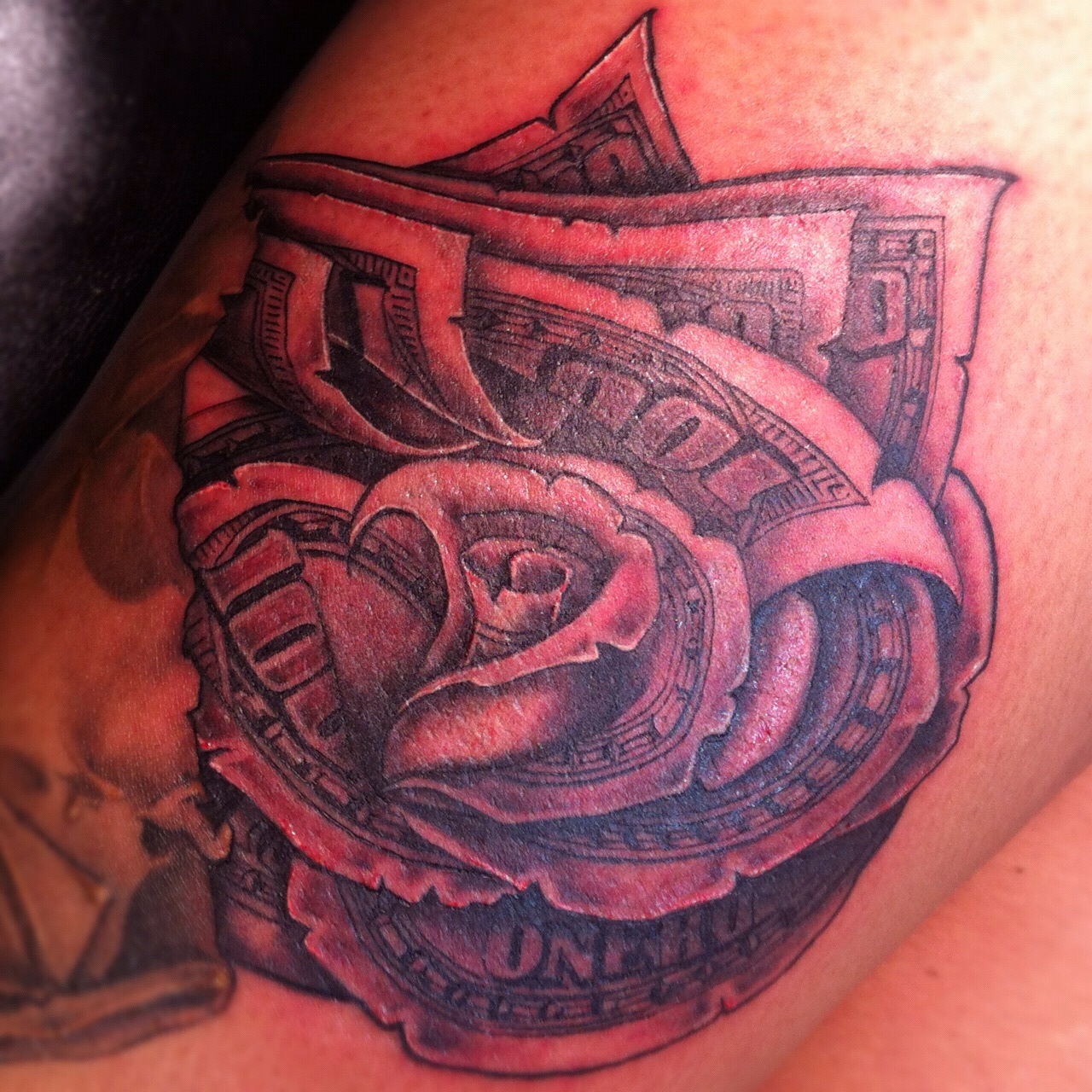 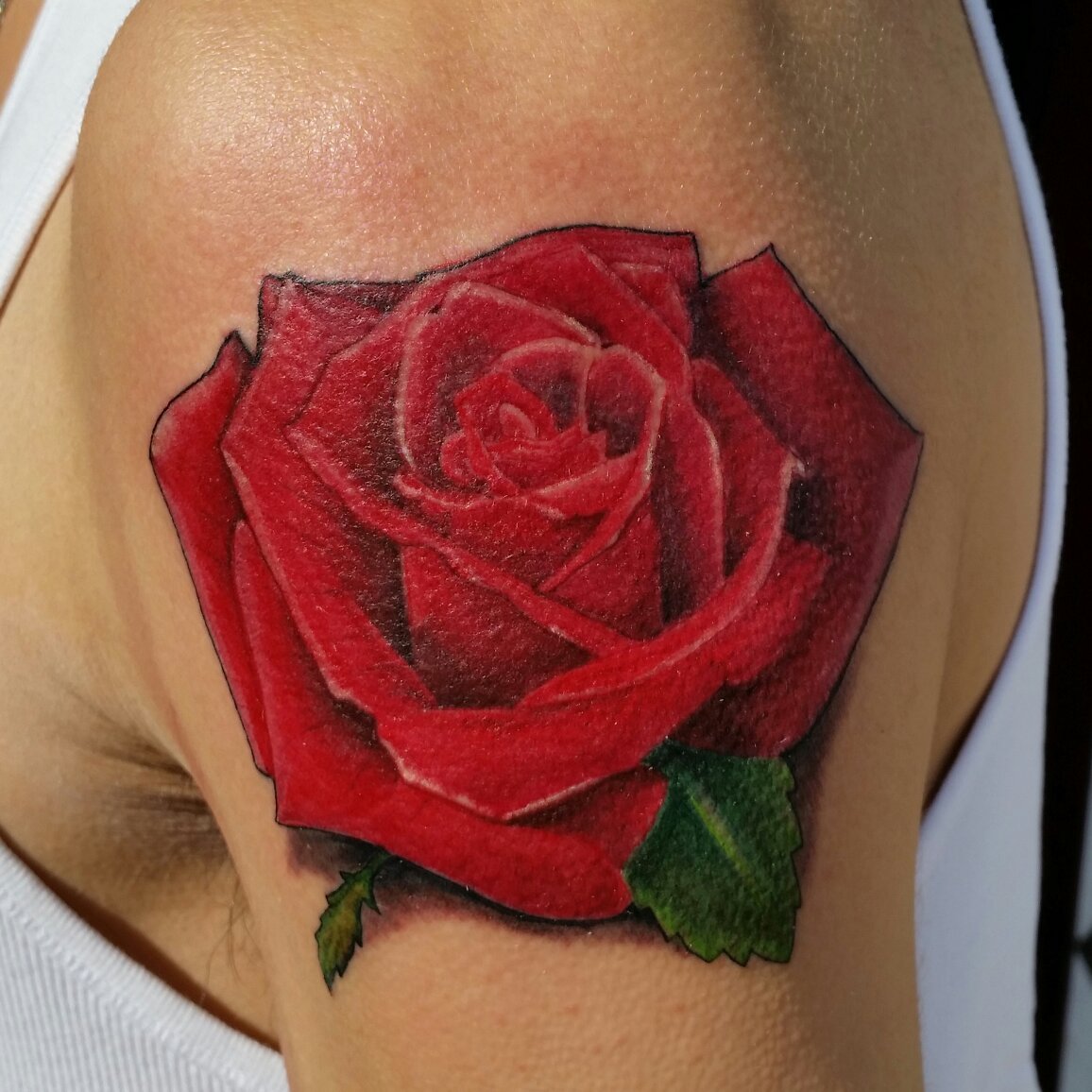 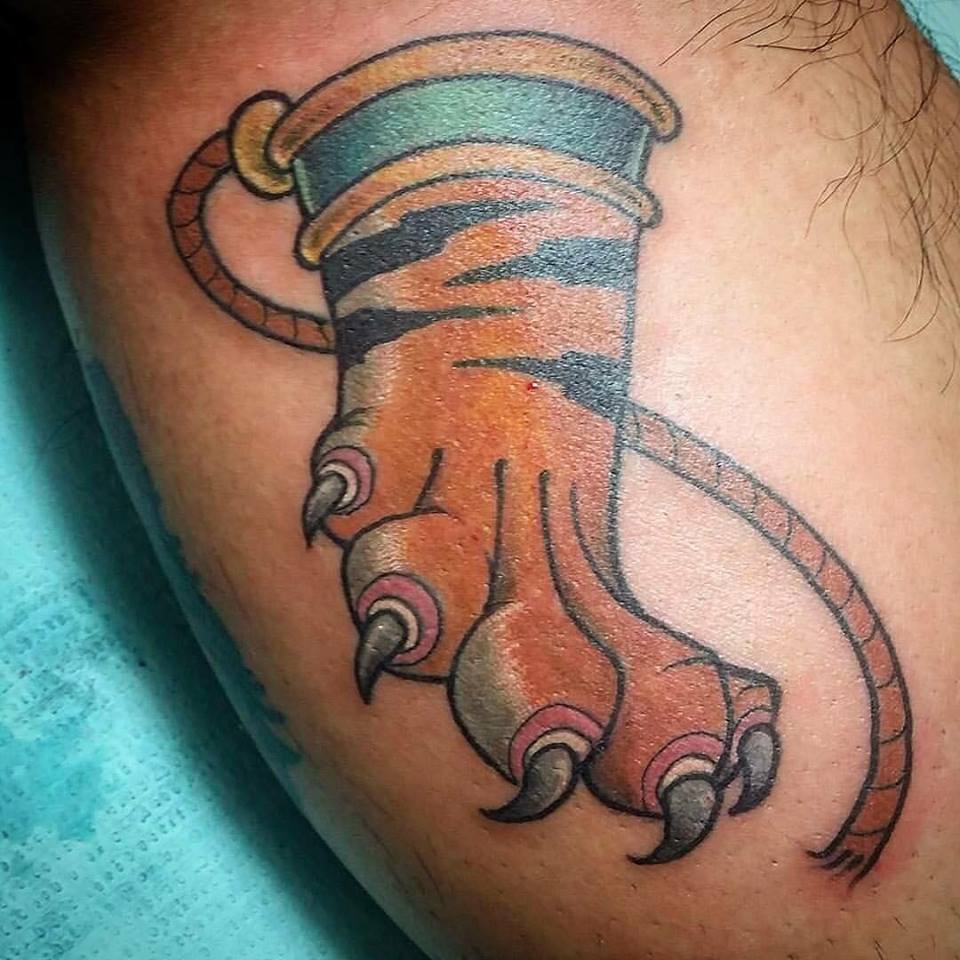