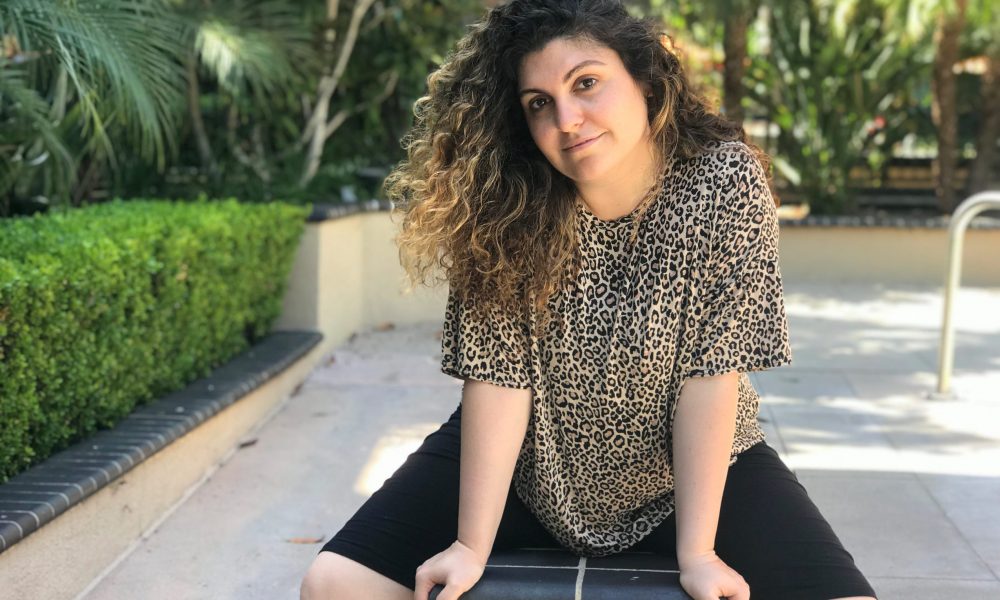 Today we’d like to introduce you to Kelly Sarri.

Kelly, please kick things off for us by telling us about yourself and your journey so far.
I am an award-winning LA-based director and editor originally from Thessaloniki, Greece. I started making films mainly as an editor. I directed my first film ten years ago. The following years, I have been continuing creating different projects including films, videos, ads, promos. I have experimented with different genres throughout the years like comedy, horror, and animation, but my favorite one is comedy.

Since 2015 when I directed my first short 2D animation film, One Third, I have started using motion graphics into my films. I am self-taught but through the years I gained more experience in the subject. Using motion graphics is as an important part of my storytelling as I feel that they enhance the visuals.

My relationship with filmmaking started when I got into Film School where I obtained my BA from the Aristotle University of Thessaloniki (Greece) and following that I continue my studies at LMU (L.A.) where I received my M.F.A in Film & TV Production. My goal is to continue my career as a director and editor working in films, TV shows or music videos.

Can you give our readers some background on your art?
I love making films or short videos because this is a way for me to put my ideas into motion. I find colors, shapes, and movements visual intriguing thus, most of my creations have a specific style carefully selected to each project every time. I found that the most successful of my films incorporate humor even if they are not comedies per se. Sarcasm, irony, and wit are important tools when shaping a story. Lately, my passion is documentaries, where I can experiment with the story more and present intriguing stories.

My latest film is Tax Evasion: A Greek National Sport (2018), a short documentary I directed and edited examining the background of the tax evasion problem in Greece. It is an alternative approach to the complex issue of taxes. An attempt to explain the mentality of Greek taxpayers and their perspective on tax evasion to a worldwide audience. The film has received very positive reviews so far, multiple wins and nominations from film festivals around the world. Right now, I am working into making into a feature. This film is an example of incorporating motion graphics to live action footage where I use it as an additional tool to enhance the narrative and heighten the comedy.

In your view, what is the biggest issue artists have to deal with?
The biggest challenge is to find a good team to work within multiple projects as an ongoing collaboration. Filmmaking is a collaborative process so I am really glad when I have the chance to work with talented artists. I found it extremely valuable.

What’s the best way for someone to check out your work and provide support?
On my website: https://www.kellysarri.com/. 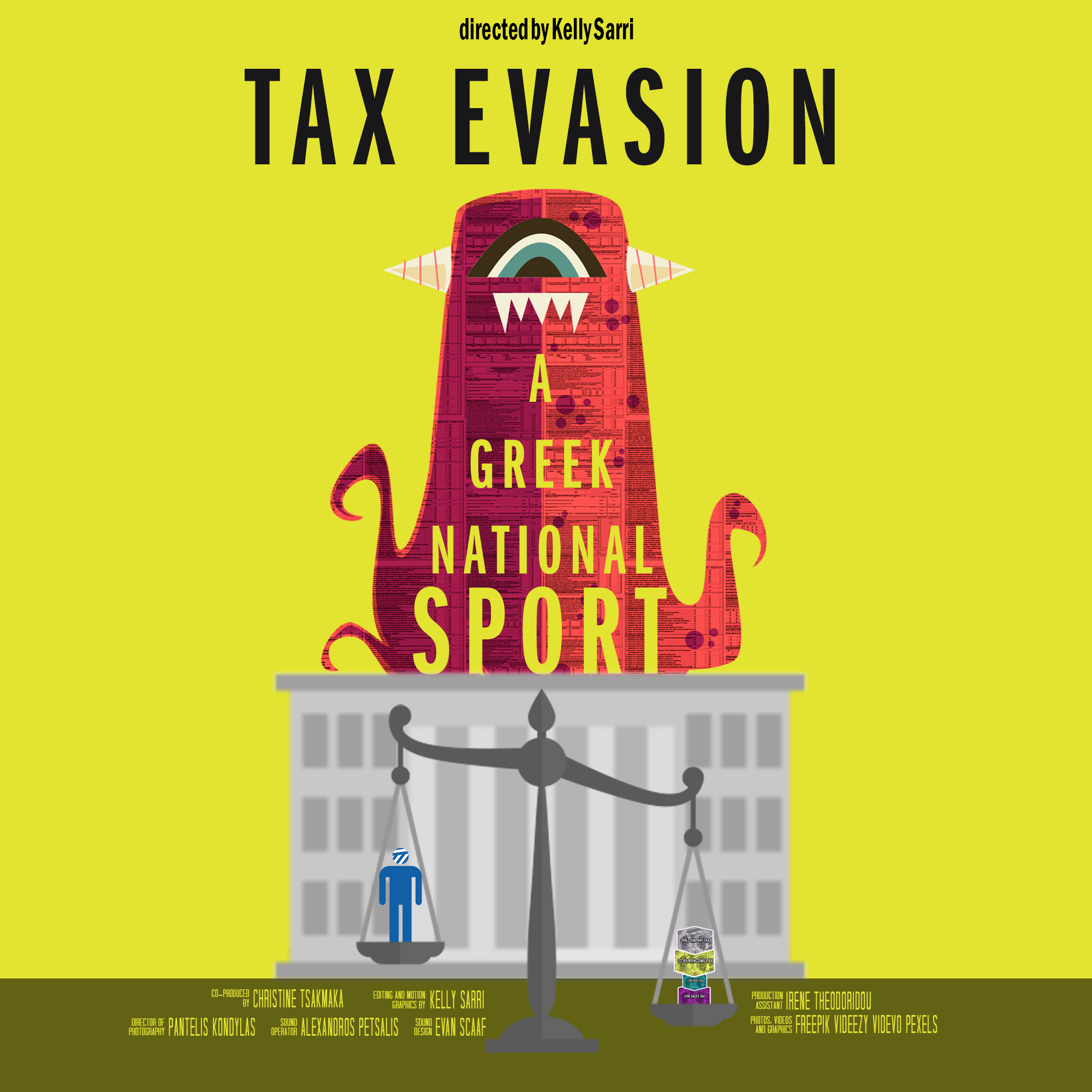 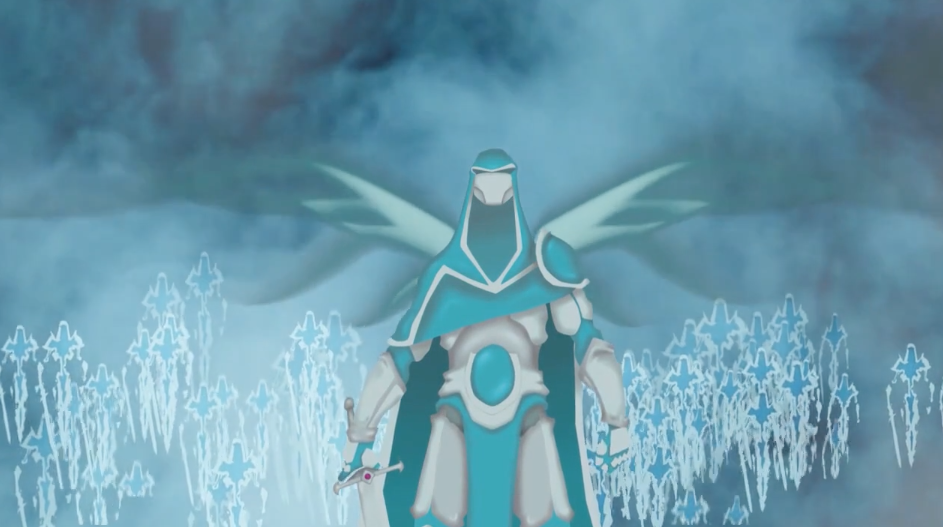 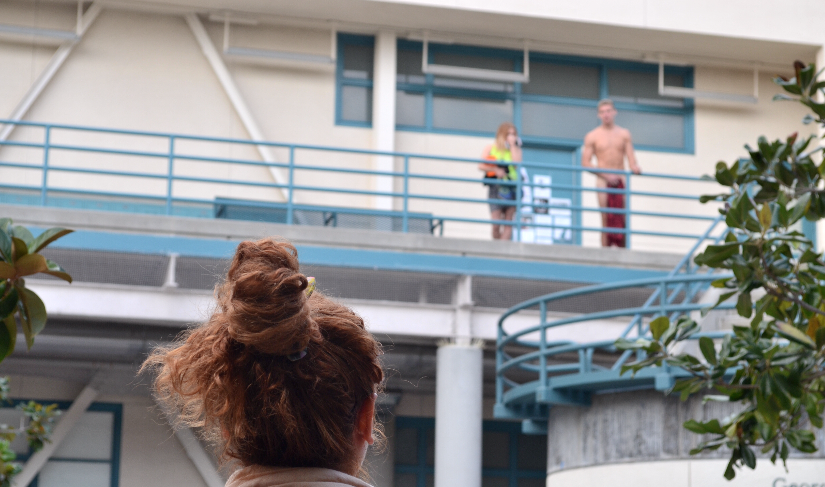 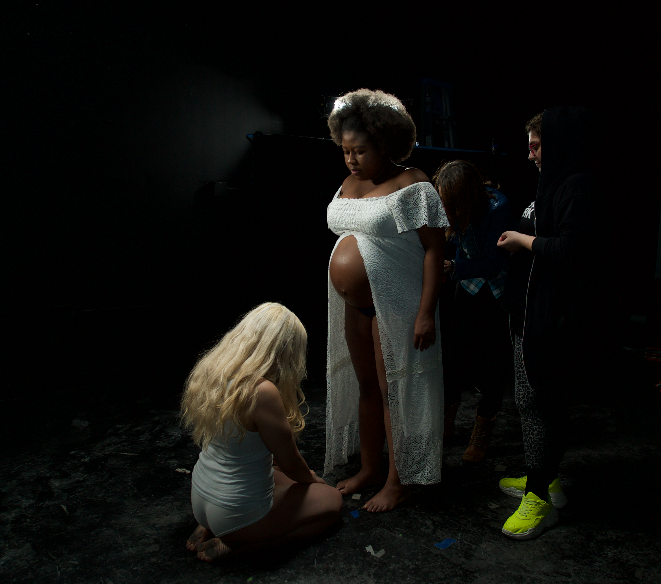 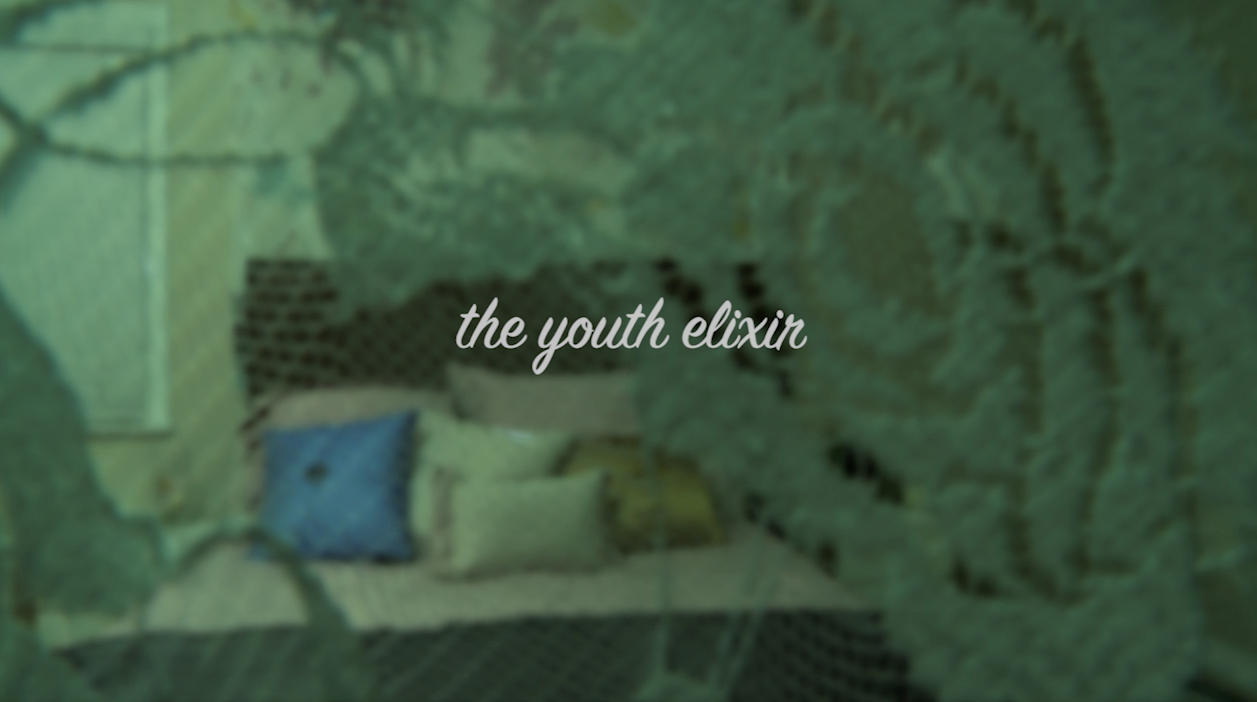 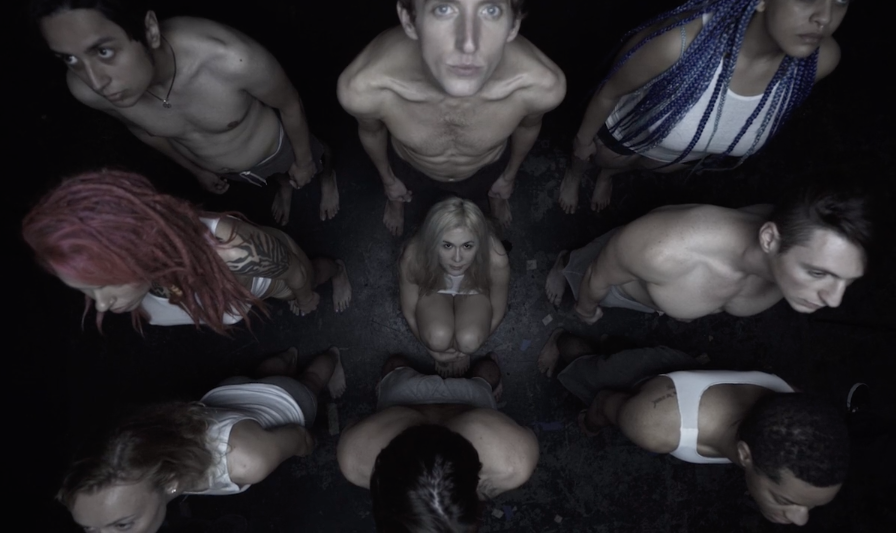 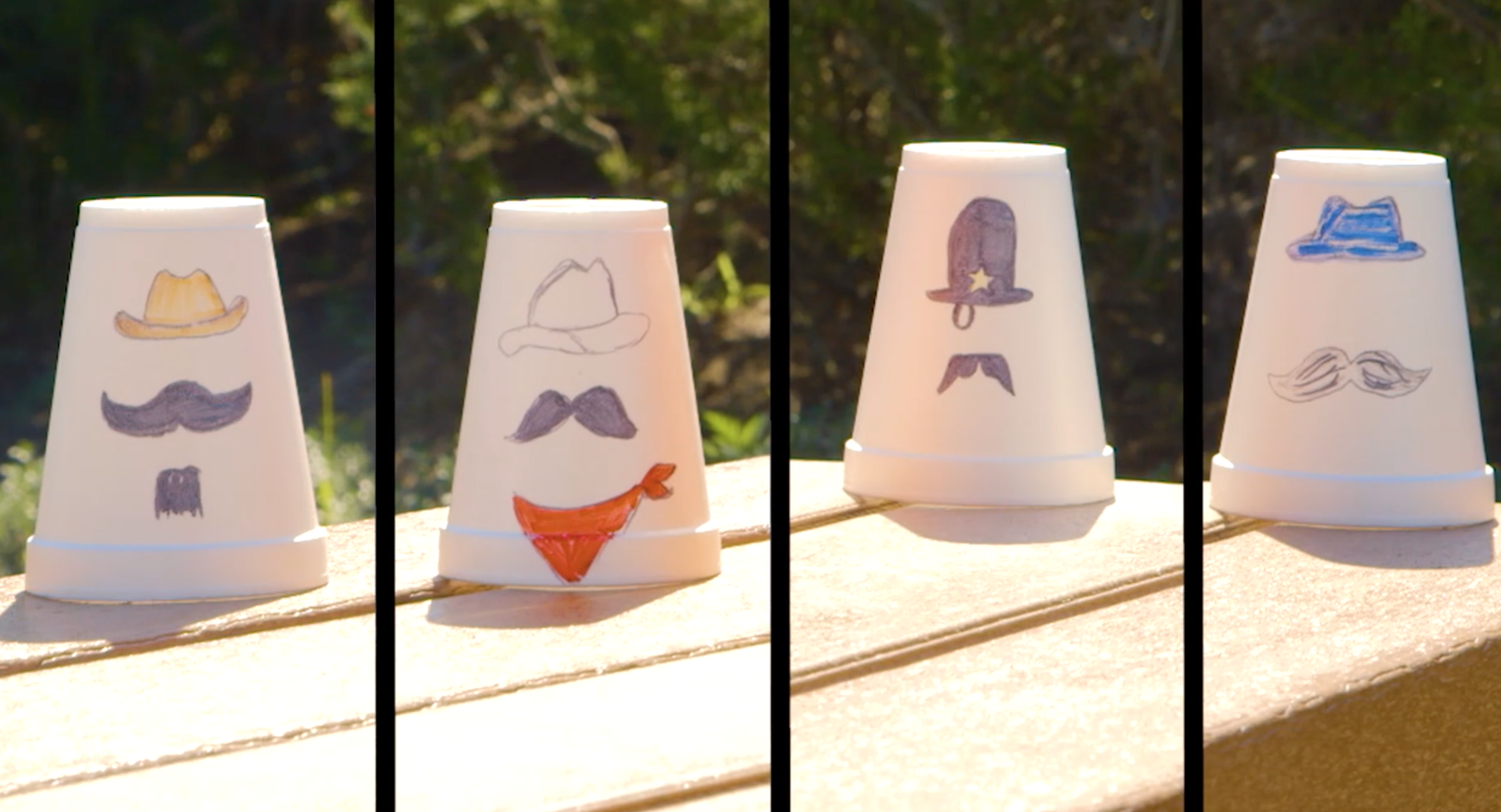 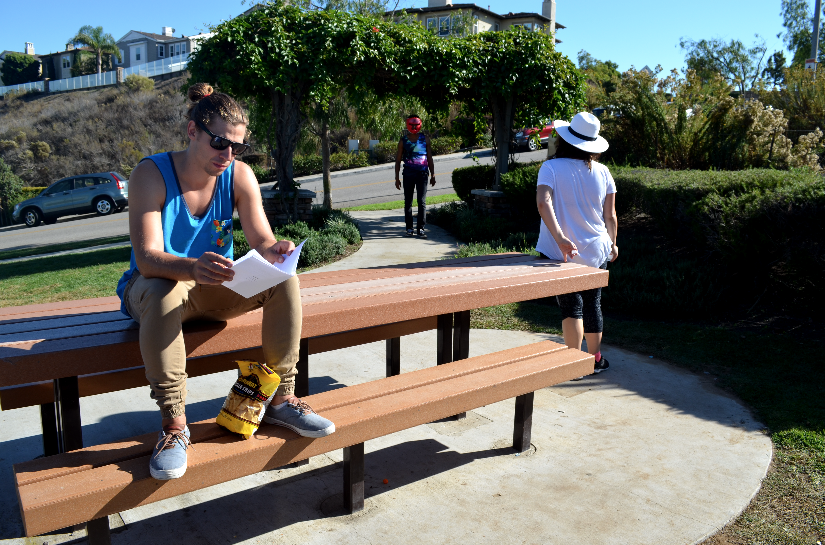 3. Screenshot from Bro Story (2016). Directed and Edited by Kelly Sarri.

4. Screenshot from One Third (2015). Directed and Edited by Kelly Sarri.

5. Screenshot from Youth Elixir (2016). Directed and Edited by Kelly Sarri.