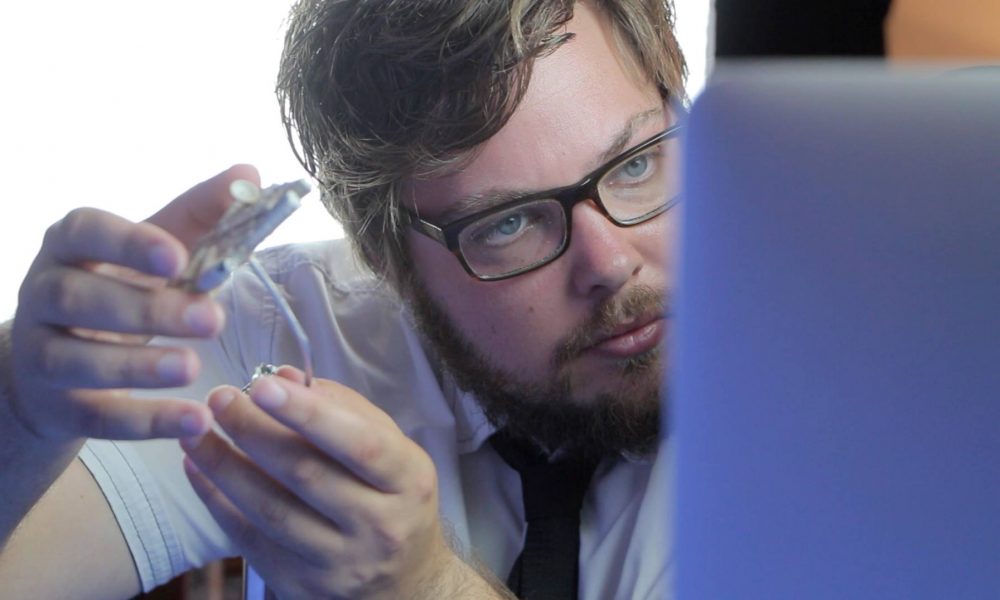 Today we’d like to introduce you to Gregory JM Kasunich.

Gregory, please kick things off for us by telling us about yourself and your journey so far.
I am a filmmaker, writer, and creative producer. Currently, I work for an agency where I produce creative content for clients like Disney, Taylor Swift Now, and Top Chef. Right now, I’m putting the finishing touches on a music video that I directed for Sophie Strauss (a fantastic up-and-coming musician), some new commercial work, a book of original poetry, and a script for an upcoming feature that I’m planning to begin filming late next year.

Growing up, I was a curious, nerdy, overweight kid who played in the marching band, started the robotics club at my school, and got my butt kicked in every sport; because of this, I was the target of a lot of adolescent cruelty. As both a way of making sense of the world, while also escaping it, I spent most of my time creating and filming stories with my parents’ VHS camera in the woods or in empty parking lots near my home in Pittsburgh, Pennsylvania.

Eventually, one of my teachers took notice and encouraged me to accept an apprenticeship at Pittsburgh Filmmakers, where I learned to shoot, develop, and edit 8mm film. This led me to study Film & Psychology at Temple University in Philadelphia. There, I strengthened my voice and technical confidence as a filmmaker and built a community of friends, colleagues and collaborators who I still work with to this day. During that time, I met my incredible wife, who took a chance and moved out with me to Los Angeles so that I could pursue an opportunity as a filmmaker. Early on, I was chosen to film a sketch comedy series for the band Fall Out Boy on their tour, and subsequently worked in television. I took every opportunity that came my way, including working for DreamWorks Animation on the How to Train Your Dragon franchise.

But not everything was an upward progression. Some times were much harder than others, personally and professionally. Between gigs, I canvassed for LGBTQ rights, worked at coffee shops, and went back to being a PA on set, just to get by. I’m really grateful for each of these experiences. They helped me learn what’s most important, and what I needed to do to keep moving forward. Since moving to Los Angeles, I’ve made it a point, no matter what job I was doing, to always be crafting stories and making something new that’s mine. It still helps me to make sense of the world. It’s been a honor to have many of my short films and music videos featured and awarded in film festivals around the world.

For me, it always comes back to telling stories that I hope will inspire and uplift. That’s never changed for me.

Can you give our readers some background on your art?
Whether it’s a short film, feature, commercial or music video, I always want to take people on a journey that I hope they’ll enjoy.

I usually begin the process by writing a short story, poem, or a piece of music from the perspective of my main character. This makes it easier for me to develop their mindset, history, and motivations so that I can create a fully realized character. Once that’s done, I can flesh out the details into a full story and eventually a screenplay.

The work I make all tends to be visually stylized, emotional, musically and rhythmically driven, incorporating elements of choreography, philosophy, and documentary. Although I love films that are driven by dialogue, a lot of my work contains minimal dialogue and leans more into the visual aspects of storytelling. I always try to minimize the distance between the audience and the subject in hopes that people will project themselves into stories and find something relatable. All that being said, ultimately, I strive to create work that’s entertaining, visually pleasing, and hopefully uplifting.

In your view, what is the biggest issue artists have to deal with?
I feel like a lot of artists and collaborators I work with, myself included, grapple with the challenge of finding your voice, attracting resources, and rising above the noise of everything else that is out there. Whether it is pushing through self-doubt or rejection, not having enough time or money or access to tools, or making something that is not only good but gets seen by an audience, it all comes down to what you can control.

The most important lesson I’ve learned over the years is to respect and trust in the process. It’s tempting to constantly compare yourself to others and judge yourself for your perceived shortcomings. Everybody’s journey is different, so it’s important to focus on your art and what is meaningful to you. Focus on what you want to say and how do you want to say it. Just keep making things. Help others make their art. If you get stuck, doodle, pick up and instrument, join an adult dodgeball league, or just get out into the world and make new connections (I’ve done all of these, and they help). Support each other and trust that if you work hard and you’re kind to people, things will work out.

What’s the best way for someone to check out your work and provide support?
What’s great about working across mediums and styles is that my work can be seen all over the place from television to Instagram @gregoryjmkasunich.

A new music video that I directed for Gene Micofsky will be playing at the Kerry Film Festival in Ireland, and will be opening the fest at The Valley Film Festival on Oct. 31st at 8:00pm in North Hollywood, CA.

But the best place to find it all is on Vimeo or my website www.gregoryjmkasunich.com.

I love it when people reach out to collaborate, share stories, pitch a project, and ask questions. 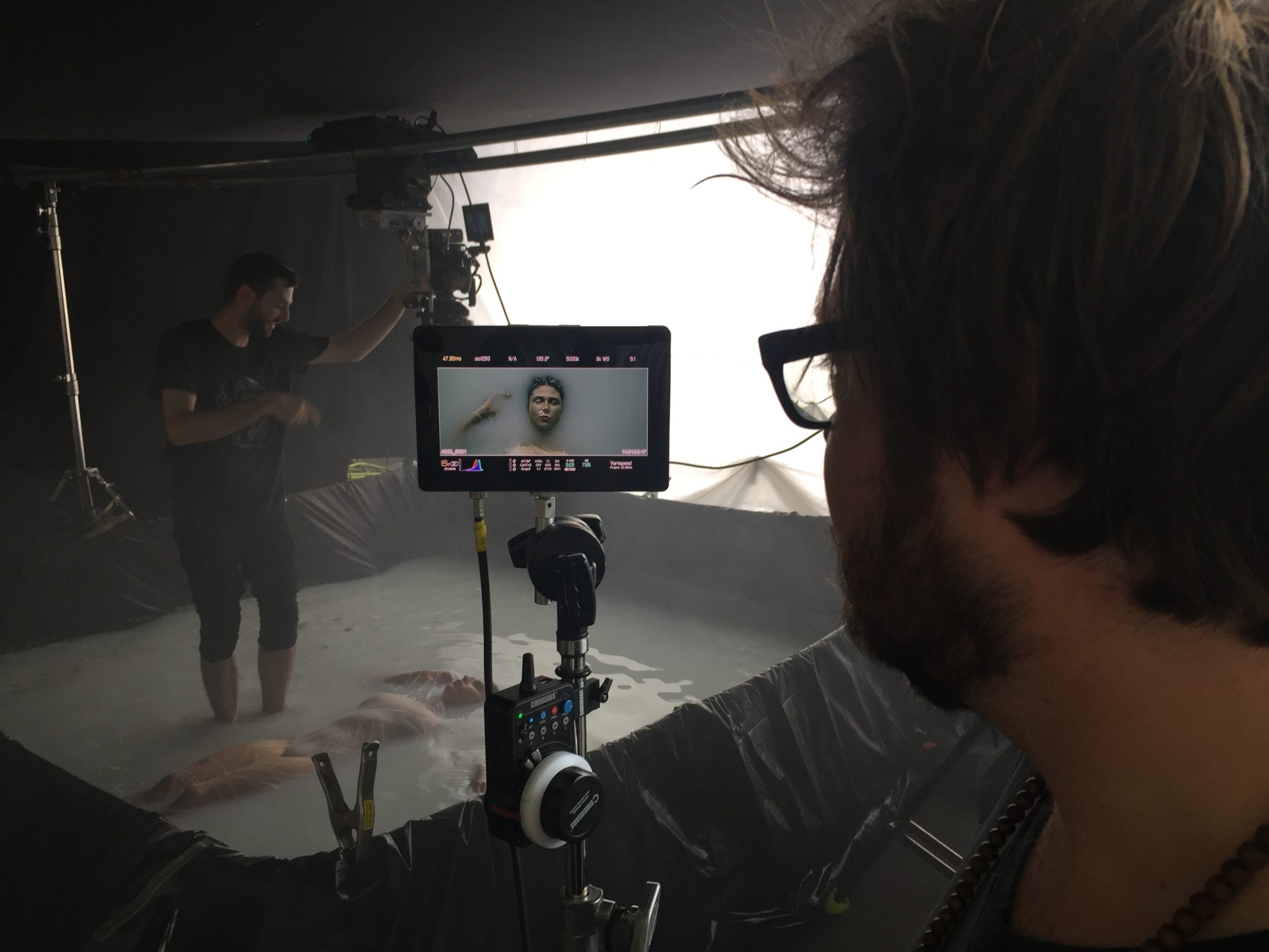 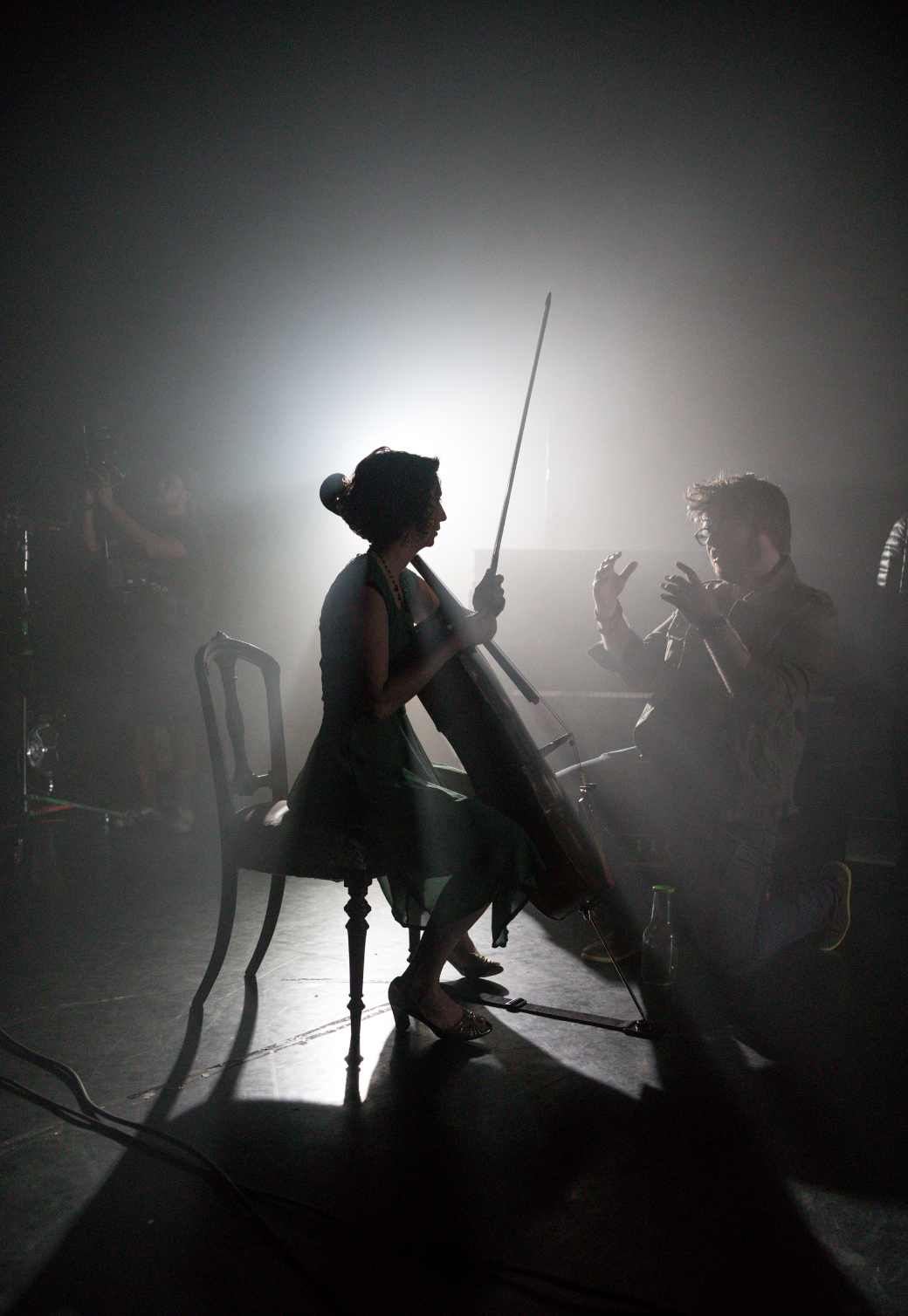 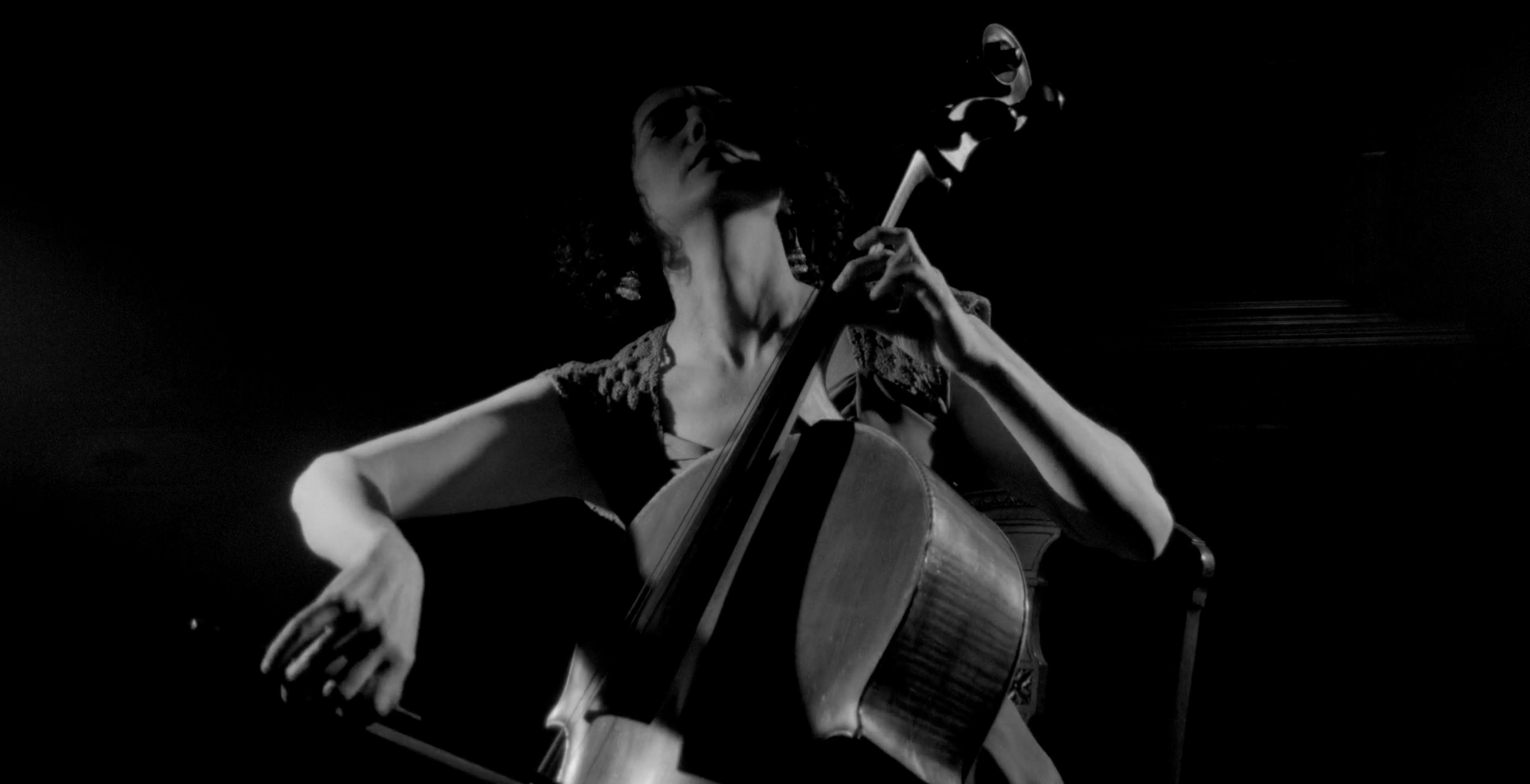 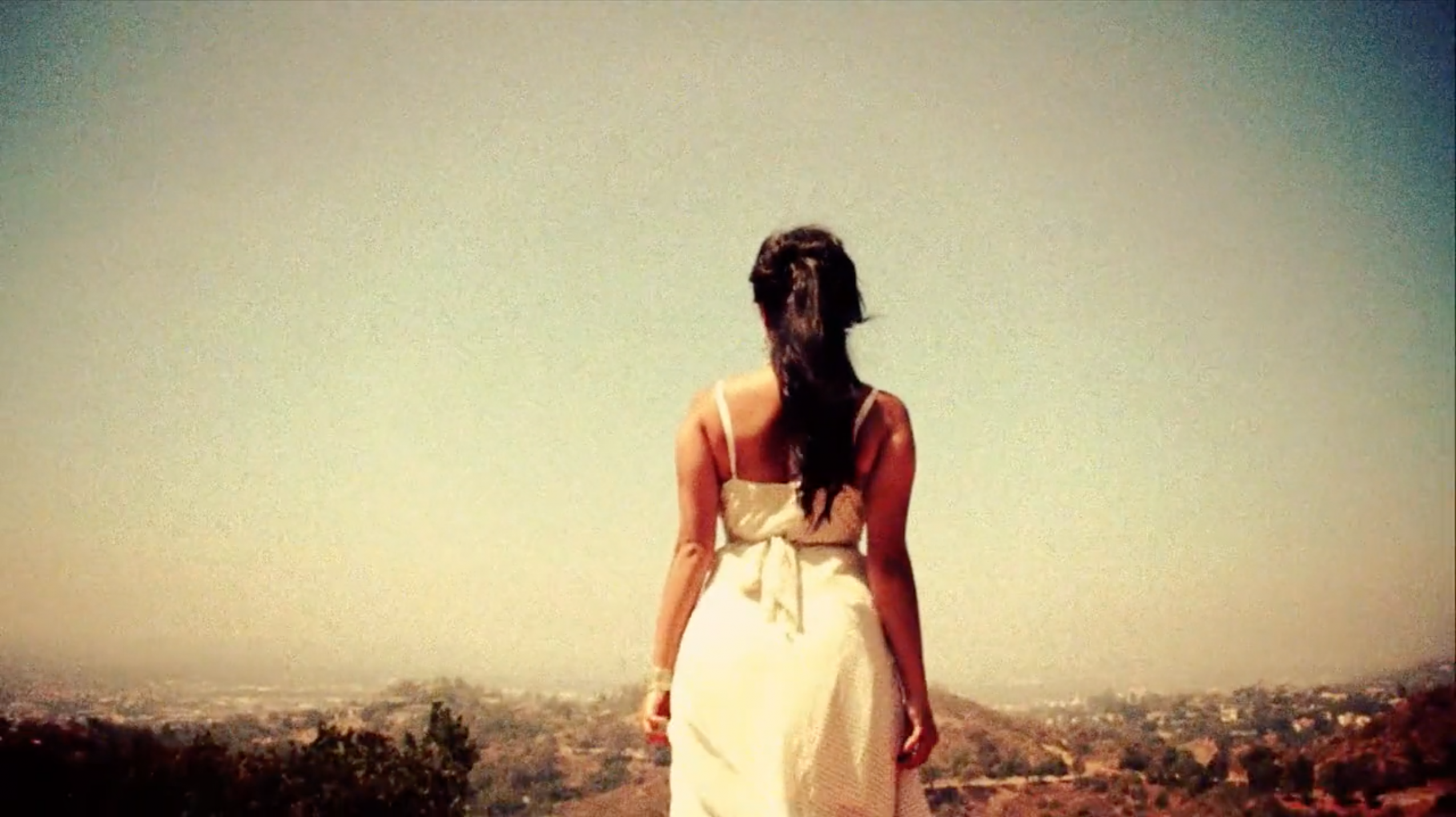 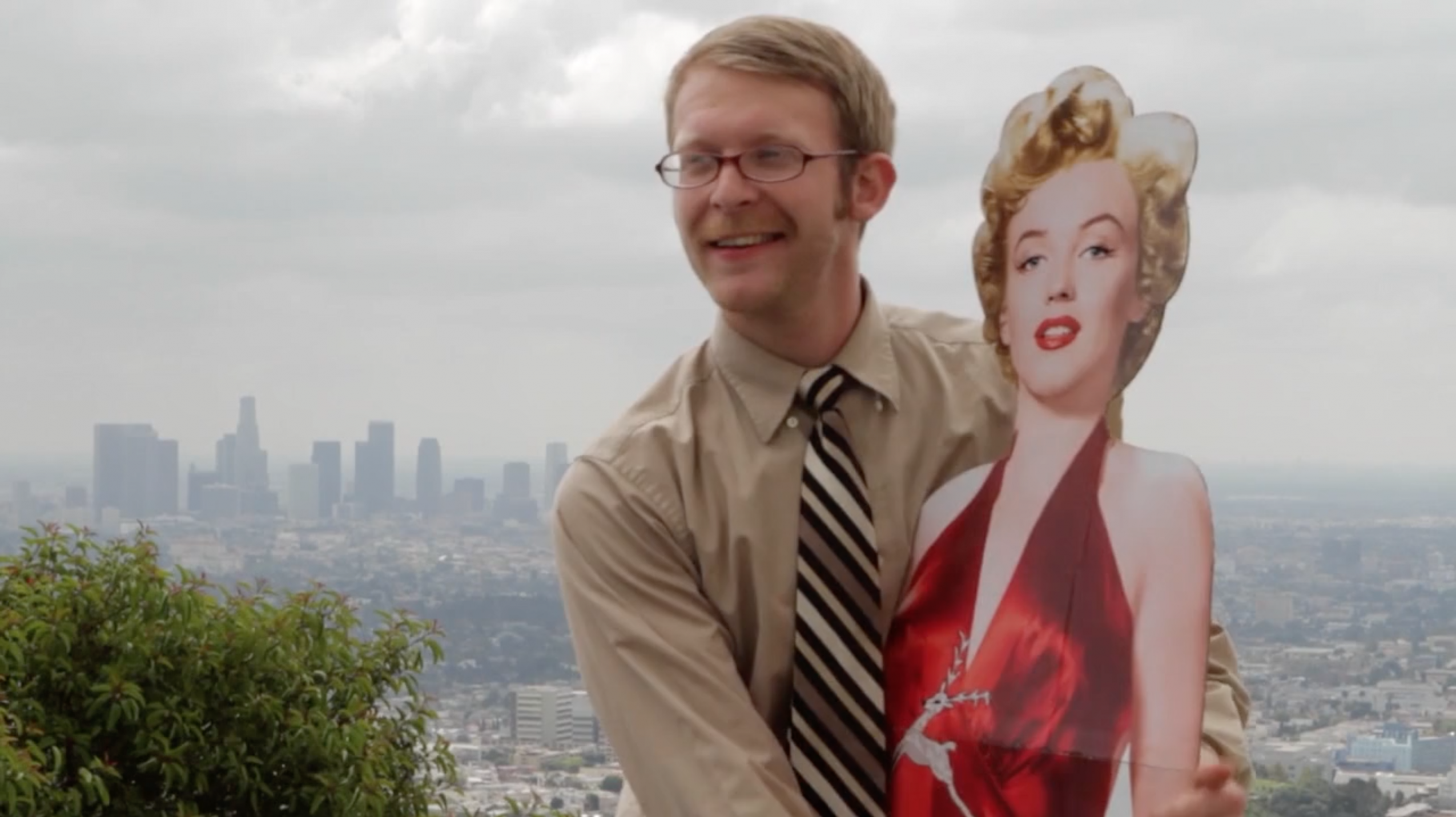 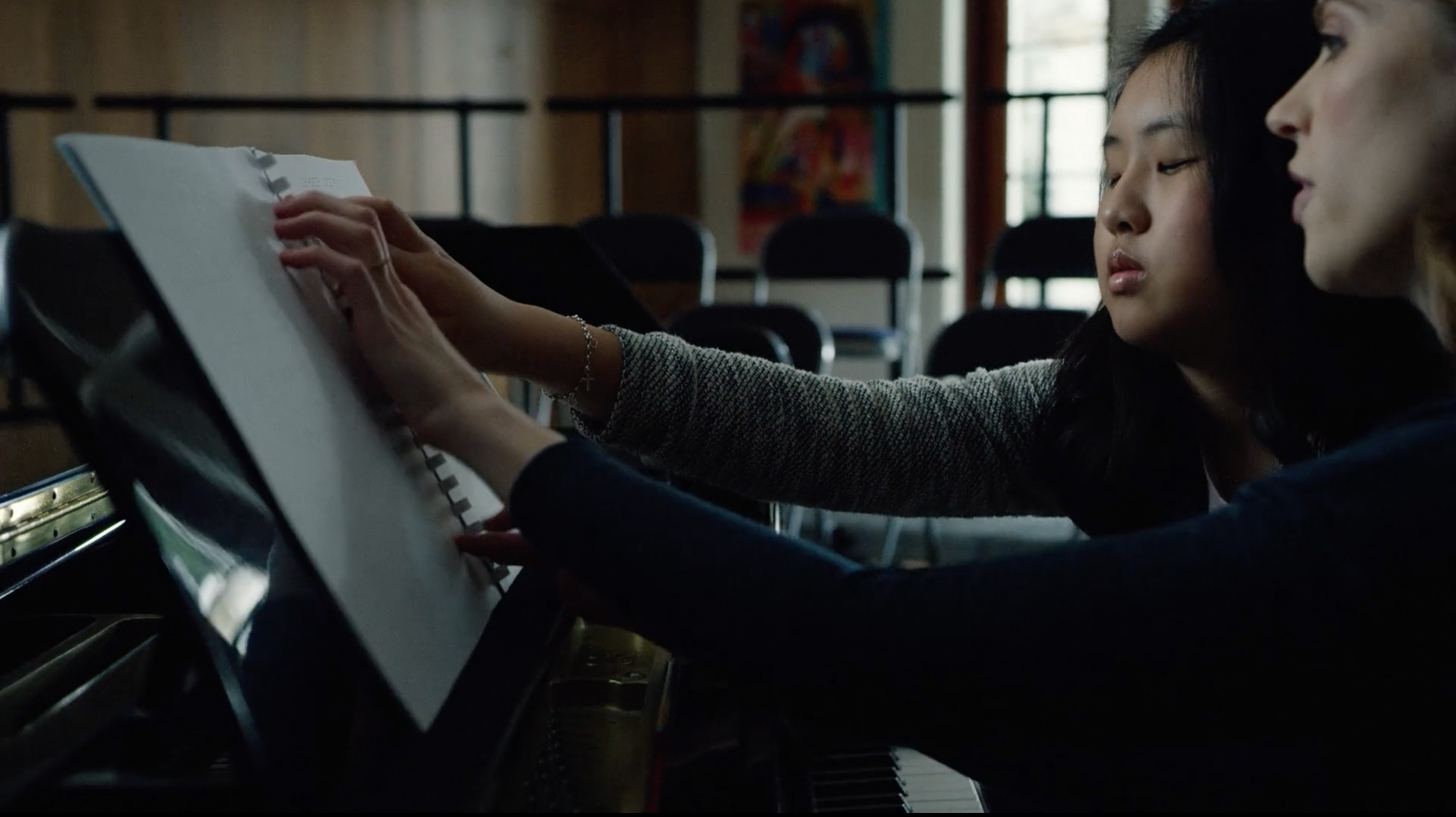 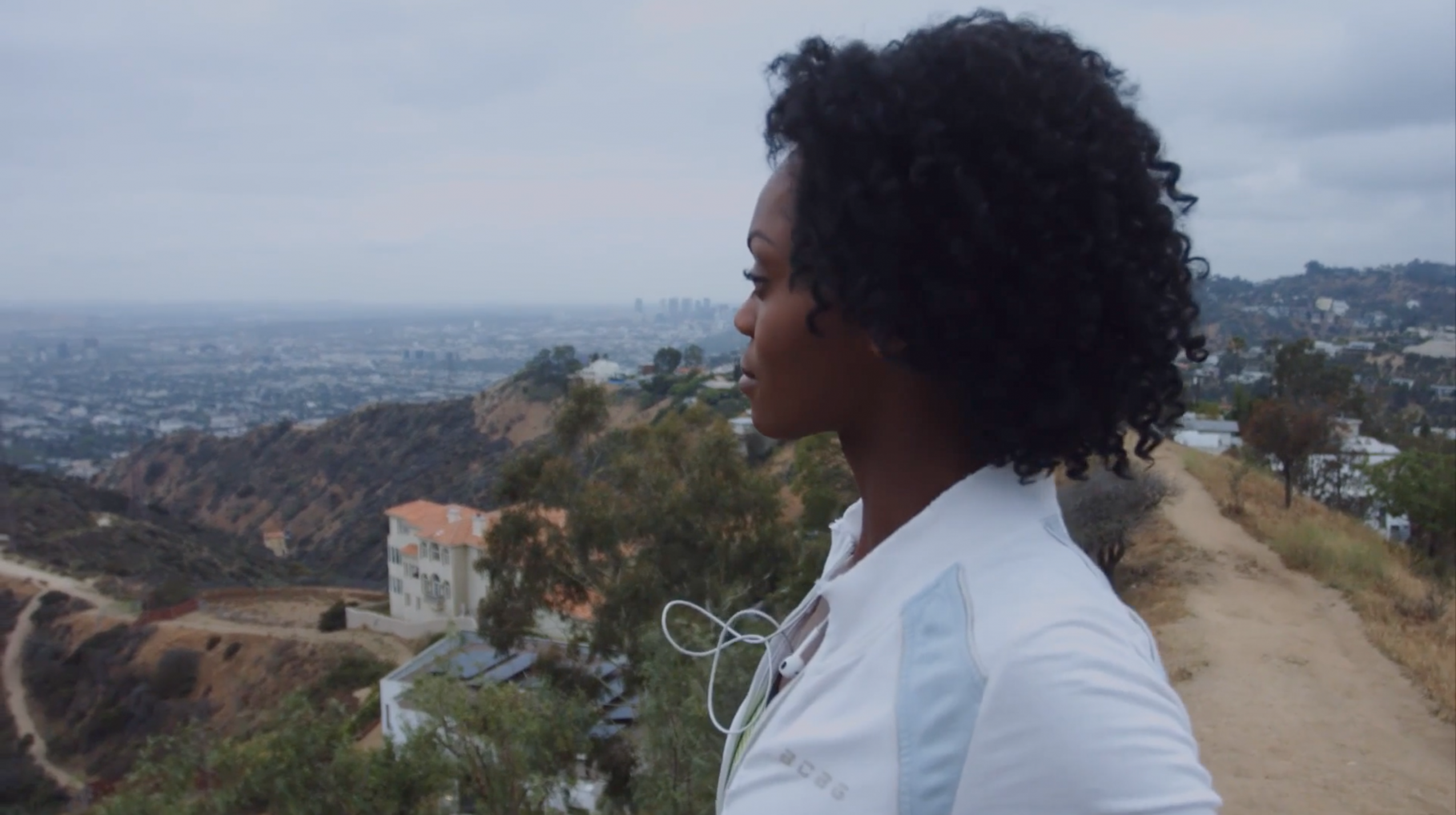