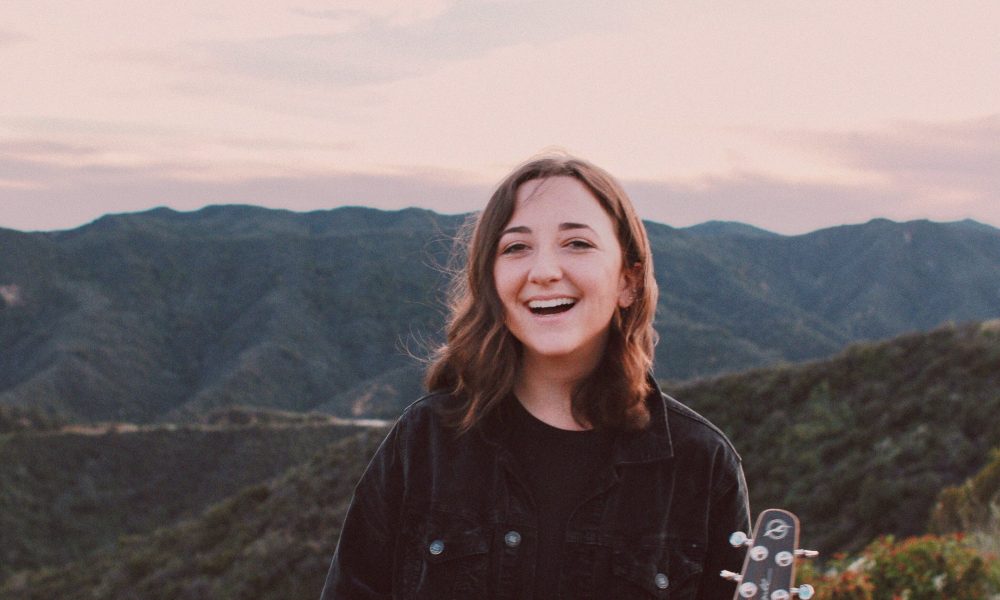 BEL, please kick things off for us by telling us about yourself and your journey so far.
I was born in Clovis, California as the youngest of five kids—and thanks to my Argentine mom, I was raised in a bilingual Spanish-speaking household. I grew up watching my mom play guitar and sing songs by Joan Baez, Tom Petty, Joni Mitchell, Fleetwood Mac, The Beatles—the list went on (gracias, Mamá)—and I so badly wanted to make something that sounded even half as good as them.

As a little kid, I had a built-in audience of my parents and four older siblings, and I would put on performances for them in our living room with songs I had made up while playing random keys on the piano to accompany myself (I later took some formal lessons). My family is the reason I go by the name “BEL”—it’s what they’ve always called me, and I like the idea that anyone who listens to my music is an extension of my family.

Fast forward to college, I moved to LA to study music industry at UCLA. While there, I tried out several different musical avenues, including interning in A&R/music supervision, taking an advanced audio engineering class at Capitol Studios, starting a band, going solo, and meeting some amazing musicians along the way that have become some of my closest friends. In 2017, I won Best Solo Artist at UCLA’s Spring Sing competition and began playing more solo shows around campus and LA. After graduating in 2018, I started working at a label/publishing company, but I found myself feeling like I was ignoring a voice that was screaming at me to not let go of my real dream. So, I made the terrifying decision this past Spring to quit my stable job in music and go full-force into my own artist and songwriting career.

Since then, I’ve had the flexibility to play as many living rooms and dive bars as I can, and to start the process of getting my music recorded and finally out into the world. I played Echo Park Rising this past summer, which was an amazing experience, and I look forward to playing more shows like that and continuing to meet more artists. For now, I’m verrrry excited to keep writing and to start releasing music!

Can you give our readers some background on your music?
I started making music as my own form of therapy and then found that sharing it with other people could spread a little bit more of that cathartic feeling. Writing and playing music is my way to find connection with other humans on vulnerable topics that are otherwise pretty isolating. I’m a reeeeally sensitive person, which can be overwhelming at times, but I’ve learned to embrace it and allow it to help me make observations and internal discoveries that translate into my writing. I just want to make music that I would want to listen to, whether that be a story I relate to or have actually experienced, or just a catchy melody that makes me feel something. If that becomes a song that speaks to someone else, even just one person, then I feel like I’m working towards a higher purpose than just my own self-healing, and that’s a really fulfilling feeling—to know I’m not just creating in a vacuum.

Artists rarely, if ever pursue art for the money. Nonetheless, we all have bills and responsibilities and many aspiring artists are discouraged from pursuing art due to financial reasons. Any advice or thoughts you’d like to share with prospective artists?
I’m still figuring things out for myself and have plenty of lessons to learn, but I think what’s important as an artist is to trust yourself. I didn’t necessarily make the wisest financial decision by quitting my 9 to 5, but it was something I felt in my gut that I had to do to be able to focus more time and attention on my music. It’s an uncomfortable transition. The hope is to eventually not need a day job and to be able to support myself on my art alone. It helps to surround yourself with people who believe in you and inspire you to keep pushing on.

What’s the best way for someone to check out your work and provide support?
Come see me live! I post on Instagram (@belwhelanmusic) and my website (http://belwhelanmusic.com) when I have shows, and you can keep up with the progress of when I’m recording my music there too. I have a live video on YouTube and working on filming more and just pushing more out into the world. On the songwriting side of things, I co-wrote/feature vocals on a song called “Fake Love,” by Aaron Lindt that was released this past August and recently added on rotation on SiriusXM BPM station so you should check that out as well! 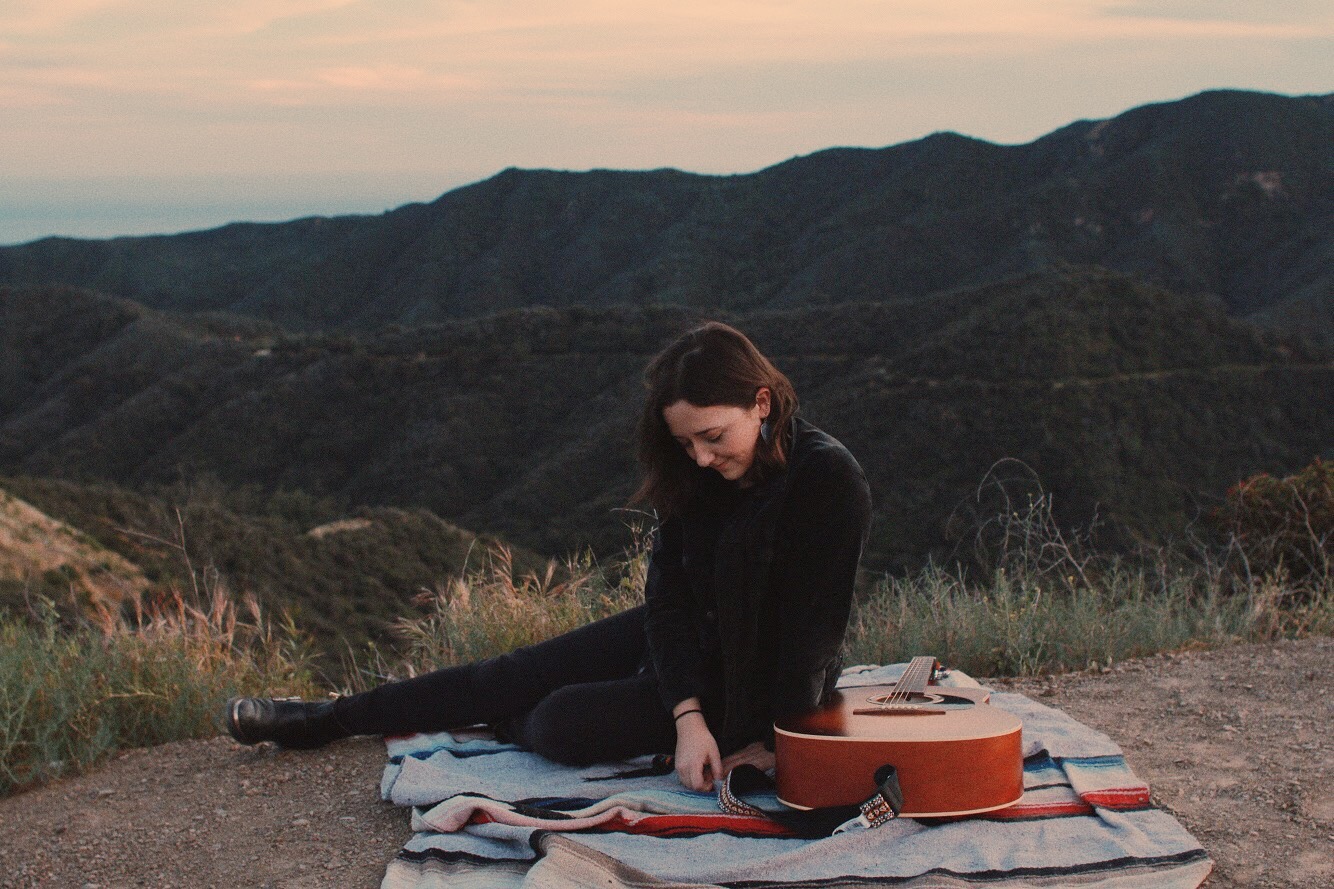 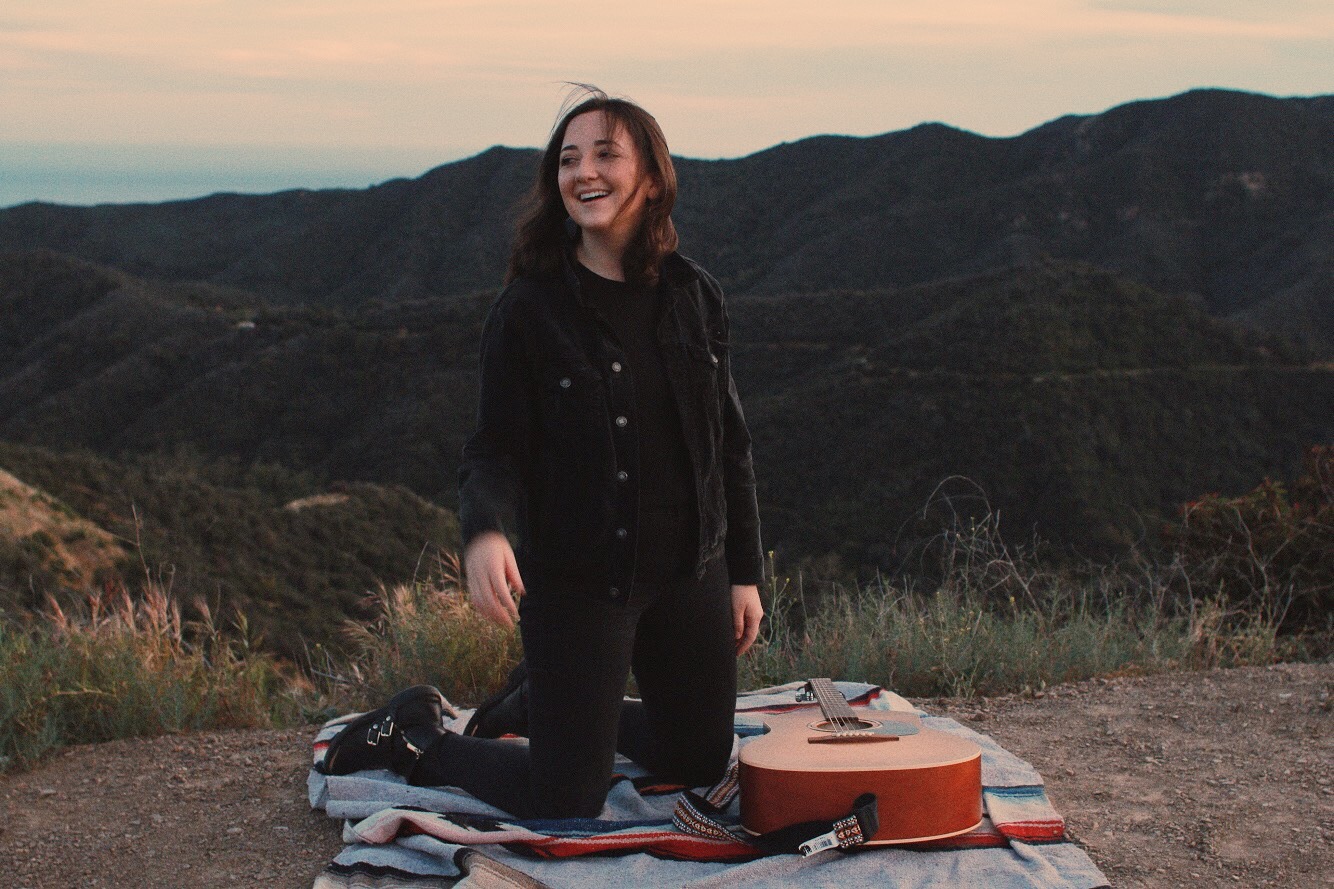 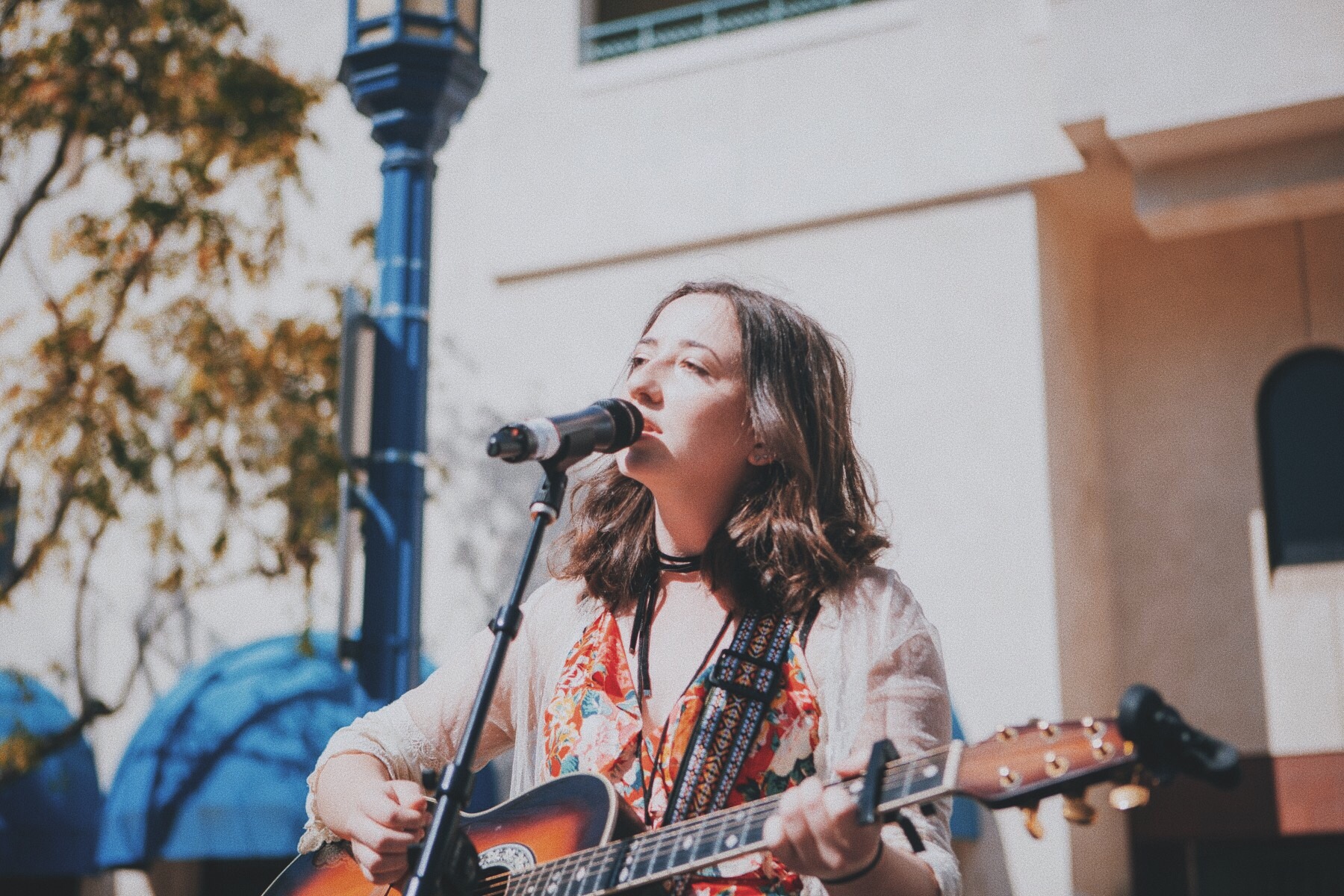