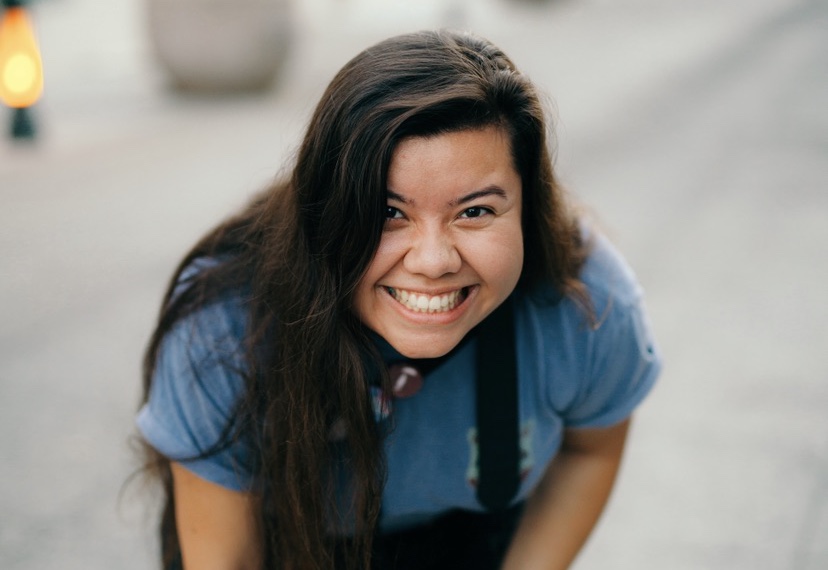 Today we’d like to introduce you to Allyssa Cornier.

Allyssa, please kick things off for us by telling us about yourself and your journey so far.
I started off as a concert photographer in the San Francisco Bay Area at the start of 2018 when I’d just gotten into the local music scene because I lived there. I moved to LA when I transferred to CSU Northridge in the fall and continued to take photos at local SoCal shows. I realized I wanted to help local bands in a different way as well, and started booking shows all over California since the beginning of 2019 and came up with my own promoter name, Cosmic Bloom, to book under this past summer.

Can you give our readers some background on your art?
I’m a concert photographer meaning I capture moments of bands playing to a live audience. I want people to feel the emotion the musician felt when I captured that photo of them onstage. I wanted to freeze that memory for people to look back at years from then and remember what it was like at that moment. I thought smaller bands who didn’t have a photographer could use someone like me who was there to provide my services to do just that.

I want people to know that I put in hours of work into these photos that I produce from each show. A lot of people don’t realize that there is a lot of time and money spent on photographs that seem to be easy to provide in great quantities but in reality, it’s hard work and photographers deserve to be recognized for it. It’s not easy working with poorly-lit or crowded or rowdy rooms which is what a lot of smaller bands often play at.

I’m also an independent concert promoter who books my own shows for bands as well as promotes them and other shows that aren’t mine to spread the word. I started booking because I noticed that a lot of smaller bands were struggling to get on shows of their own so I put myself in a position where I could help them with that. I’ve already helped a number of bands this year by booking them shows in cities they’ve never played in before, allowing them to make connections with bands, new fans, and other promoters so they can grow. Since I put on my own concerts, I also make flyers for me, the bands, and anyone else to properly promote the show. My main purpose of being a promoter is to put on events that bring people together to have a good time doing what they love whether it’s playing to an audience or seeing a band perform onstage.

Do you think conditions are generally improving for artists? What more can cities and communities do to improve conditions for artists?
Being an artist today has its ups and downs. I feel like a lot of artists are taken advantage of because people think that being creative and making art is not worth the money artists ask for to compensate for the amount of time and effort put into their work. It’s also difficult for people to properly credit or recognize artists for some reason so it’s hard for artists to gain organic exposure. Art is a job too so artists deserve to be treated with respect just like any other professional. Musicians, graphic designers, photographers, etc. all have their unique struggles because the work they produce isn’t valued as much as it should be.

Cities like ours can encourage and help art and artists thrive by being willing to pay and credit artists like they ask. For example, if you hire a photographer, don’t put filters on their already edited work. They put in hours to make their photos the way they want for you. Credit your artist because you might be that one person that exposes them to their next client(s). I think being unconditionally supportive of artists by paying, crediting, and respecting them can make creatives a lot more optimistic and open to working with others without feeling like they’re underselling themselves to make a client happy.

What’s the best way for someone to check out your work and provide support?
I use Instagram the most! My photography can be found on @allyssa.cornier and my promoter page with upcoming shows and bands I work with can be found on @cosmicbloombooking. I also have a Facebook with the same handle and Twitter for Cosmic Bloom is @cosmicbloom__. 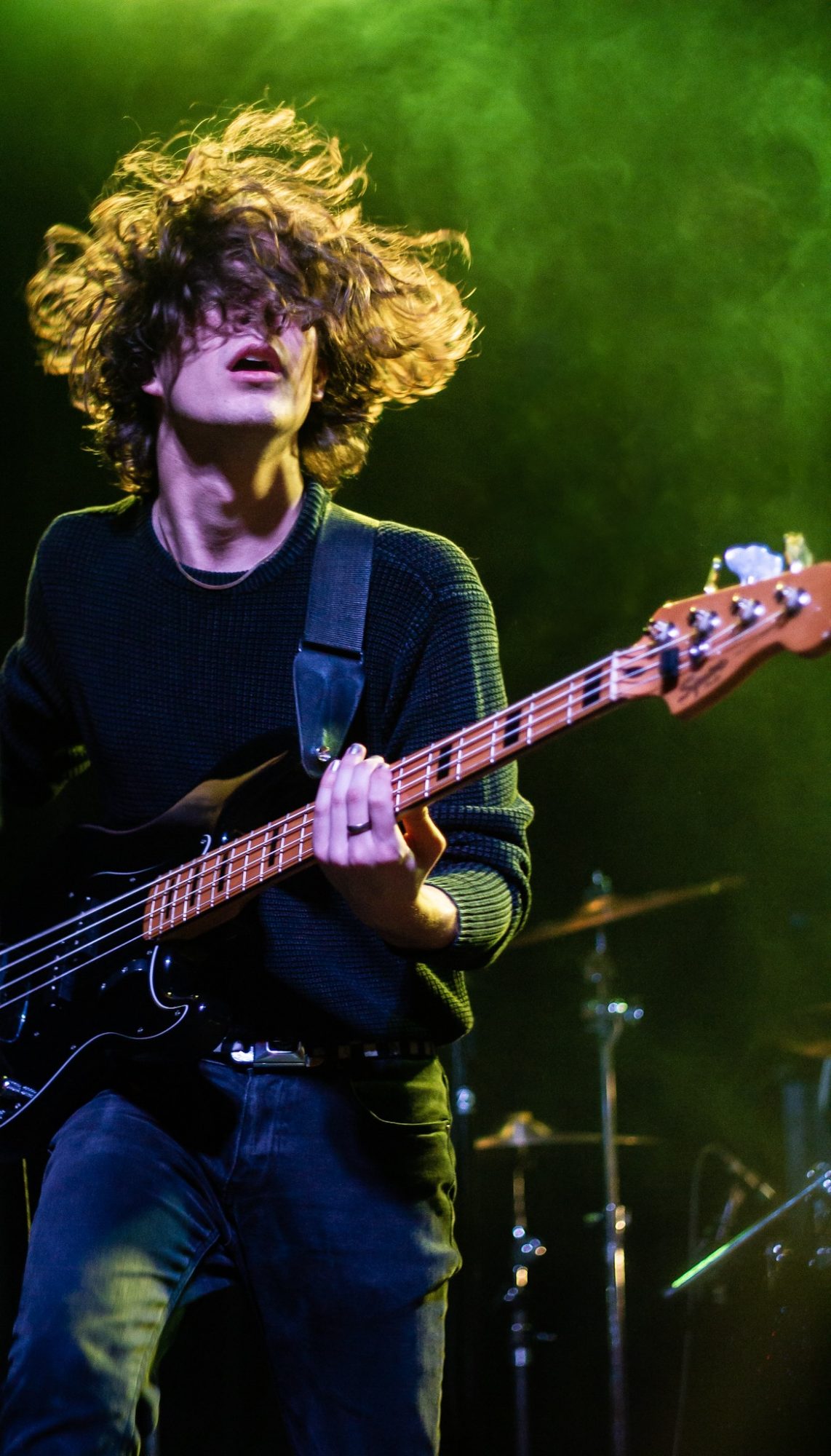 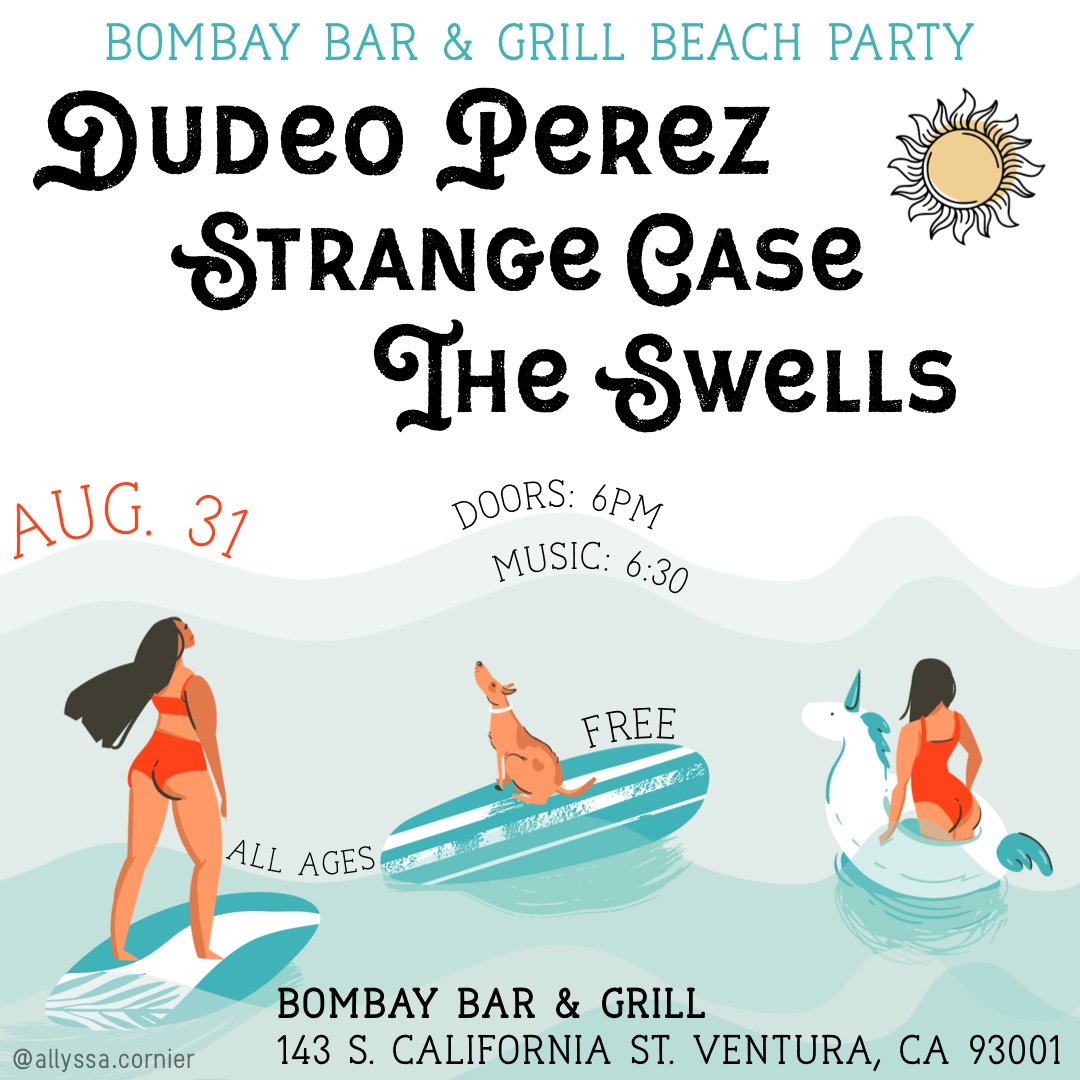 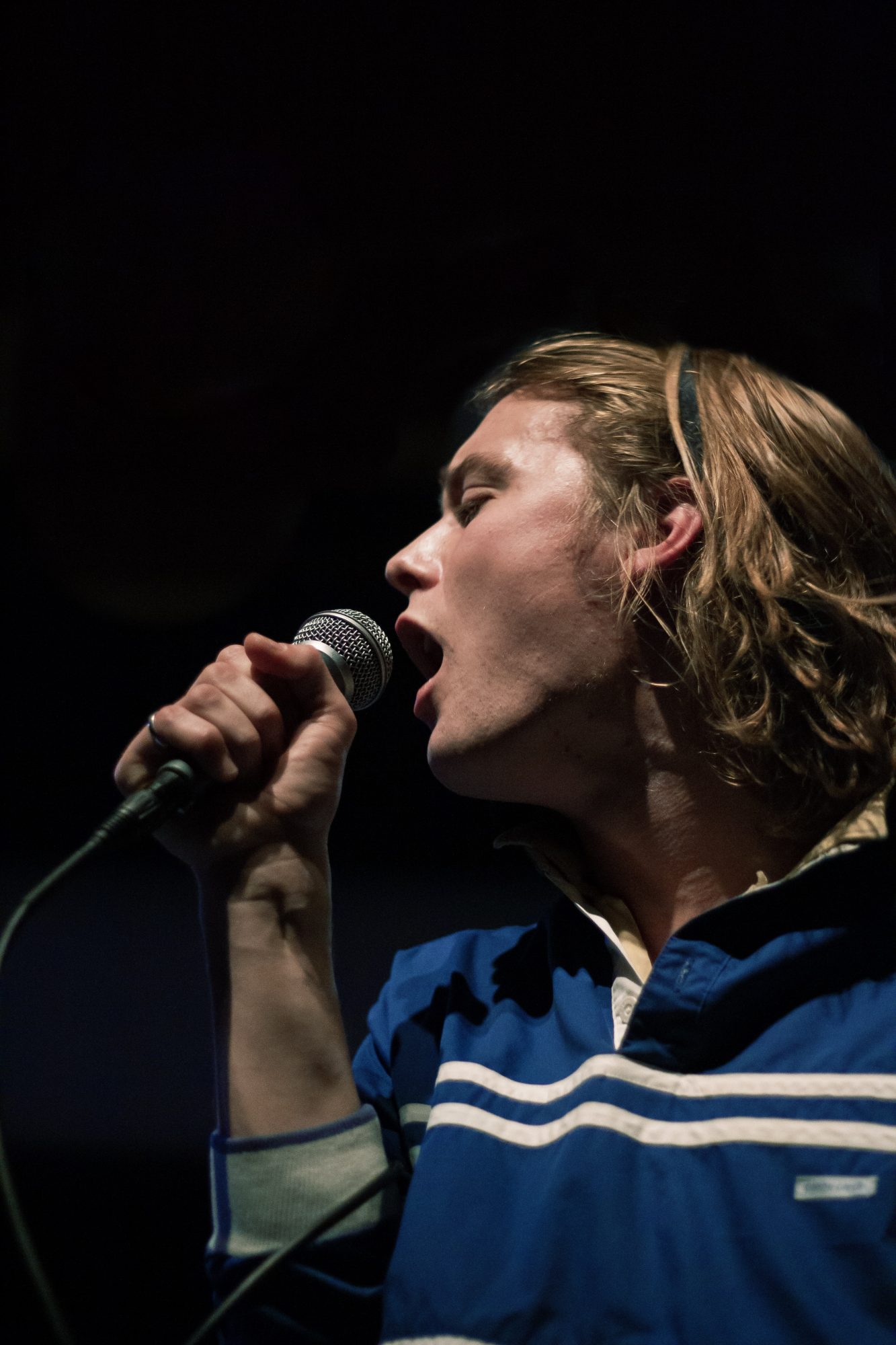 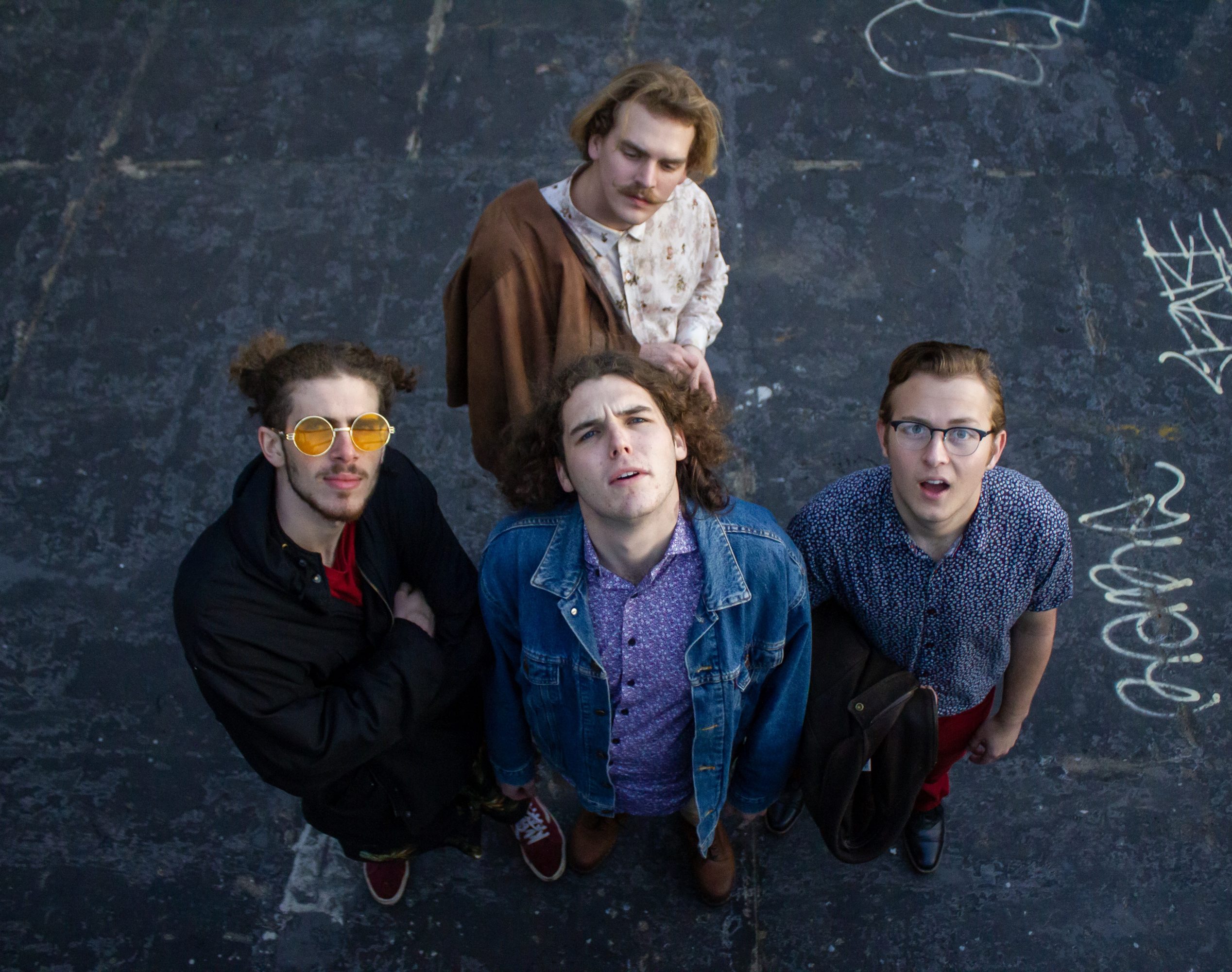 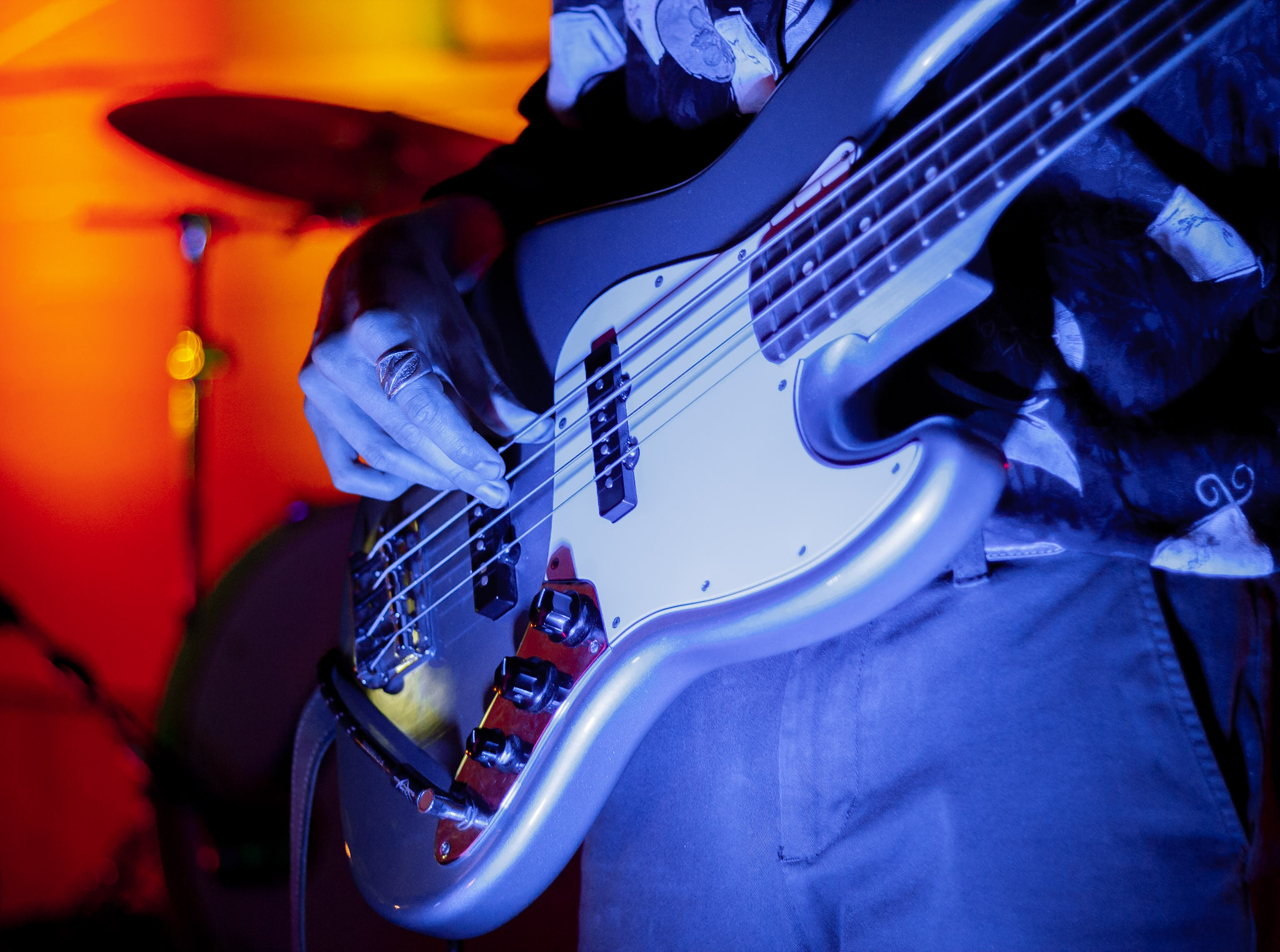 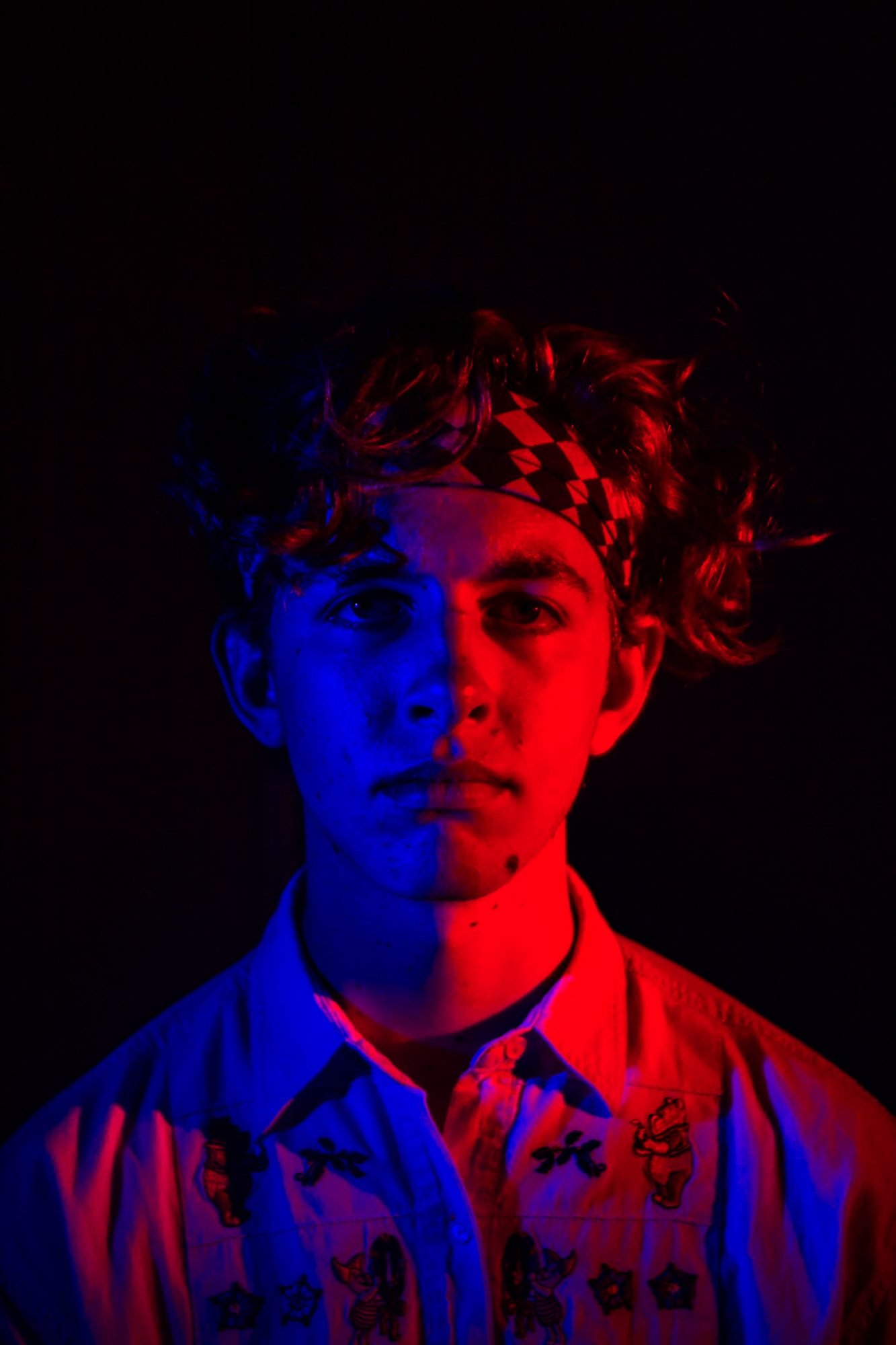 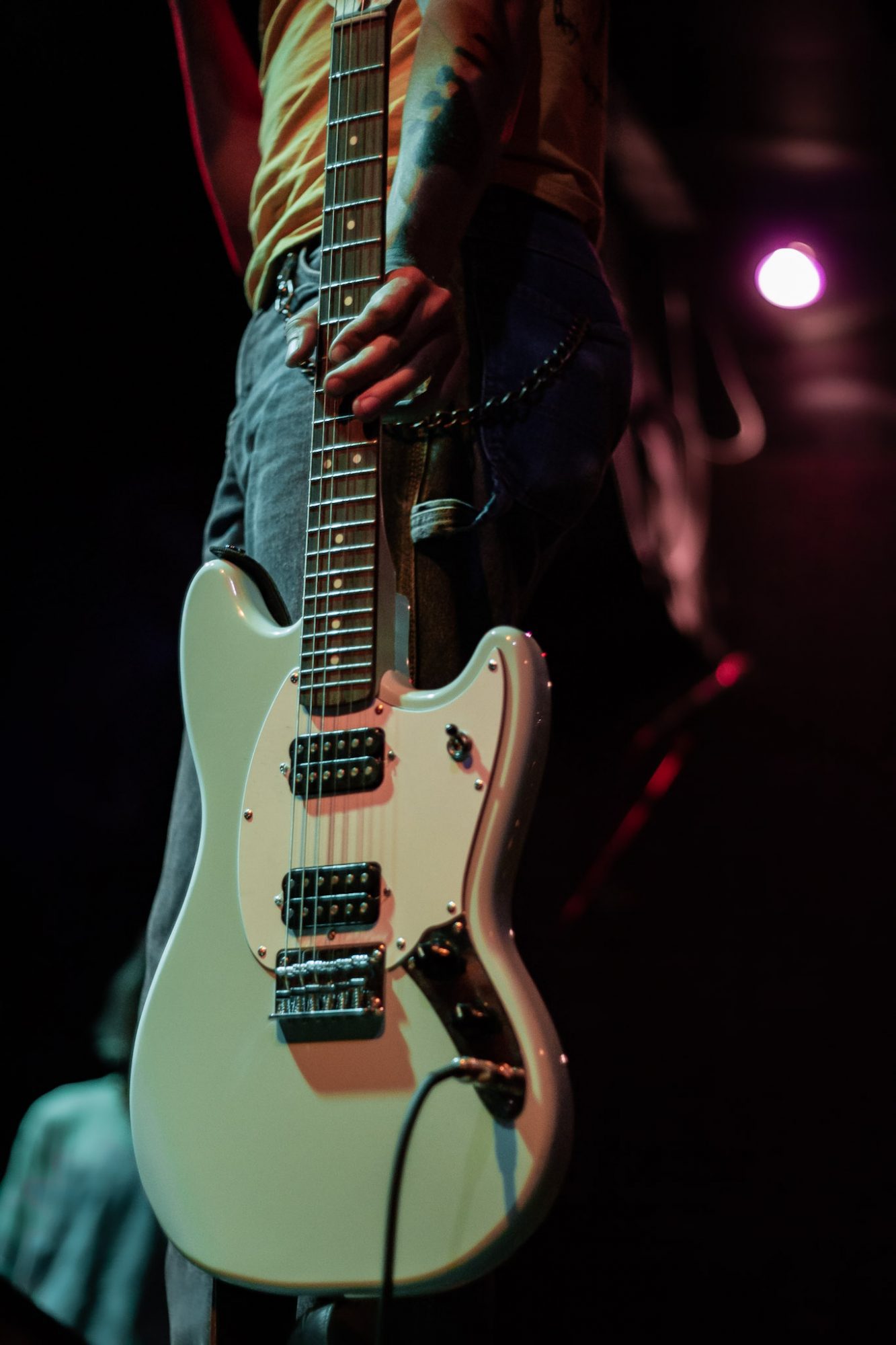 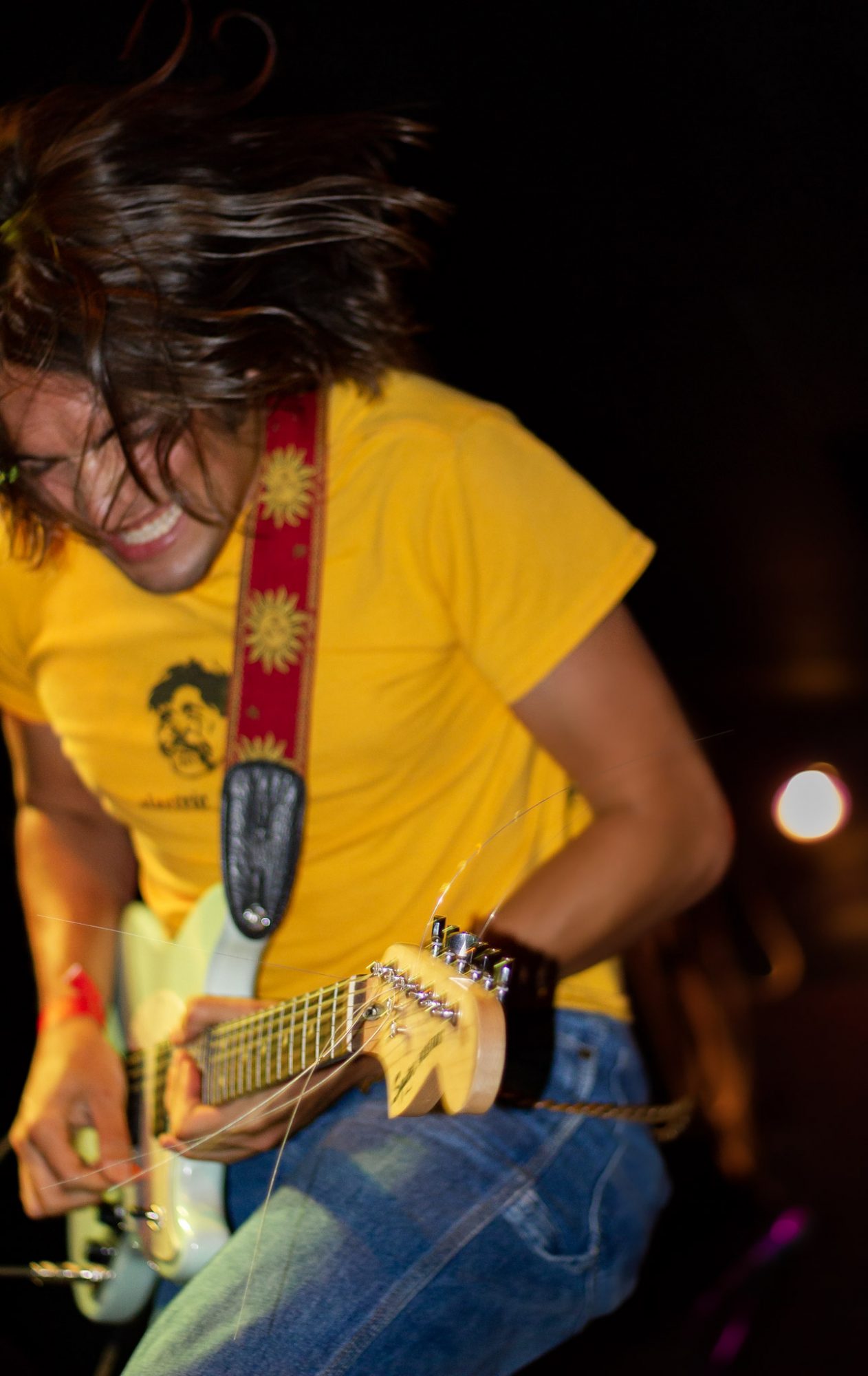 Image Credit:
The photo of me in the blue shirt is by Salma Bustos. Everything else submitted was taken by or made by me.