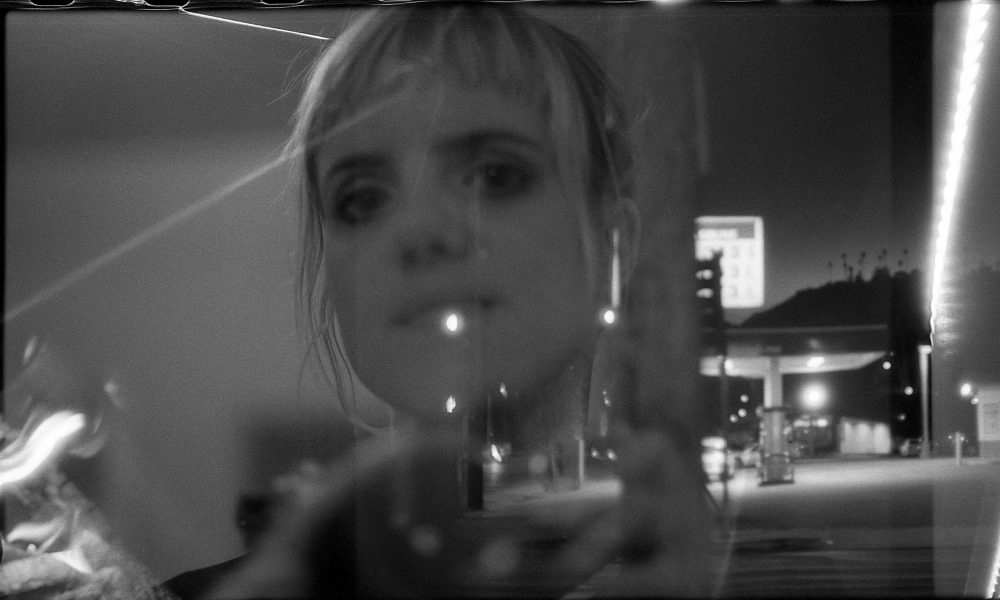 Today we’d like to introduce you to Alicia Fischmeister.

Alicia, please kick things off for us by telling us about yourself and your journey so far.
I am French and studied film in Paris, Prague and Brussels. I moved to LA in 2011 right after film school, to work in the Cinematography department on film sets. I was a camera assistant for four years filled with amazing adventures and incredibly inspiring people and stories, but I eventually gave up that career path to find a rhythm that is more conducive to sustaining a creative practice. I feel as if I was brought to LA by some strong unconscious forces specifically to become my artist self – it really is the perfect city for that. In the past three years, I’ve been able to focus on photography while keeping a supportive day job on the side, and it has brought me to a point where I feel confident in taking the next step towards becoming a full-time photographer.

Can you give our readers some background on your art?
My approach to photography is mainly documentarian, as I like to capture an existing situation without making too much changes to what is already there, whether that’s in a space or on the actual photo itself. I do very limited editing work and try to let the magic happen mostly in-camera, which is why I love shooting film so much. There is something that happens (and that I still can’t quite grasp my head around) when the settings of the tool I use are controlled just enough to let the magic of the light and the subject happen, without me actually being completely aware of it. I try to maintain a simplistic approach for that reason, and to interact with my subjects just enough so that they’re aware of me but can then forget I’m there. I love to capture the essence of freedom in people, that moment when they forget about their own self for a second and their presence fills the space around them. To me, it is one of the most intimate things you can witness in another person who is aware of being watched by you, and it humbles me every time.

I have been super fortunate to photograph a monthly queer underground party that has been happening in Downtown LA for a few years now, and I have covered most of their events in the past year and a half. It’s a scene where freedom and acceptance are practiced in their absolute highest form, and where I have received total support in my efforts to come up with an accurate and inspiring depiction of that community. I am so grateful for that, and it has definitely shaped my path as a photographer. It has led me to keep exploring this idea of freedom manifesting in the body, and of it materializing an ultimate state of being that I believe we all aspire to, on some level. Through my photography, I try to show that folks who are sometimes marginalized by society actually tend to have an extra layer of humanity to them because of how far they’ve had to come, in their own way, to accept themselves first.

I also work with analog collage, sometimes integrating my own photography to them. Collage is a practice that goes pretty deep for me, as I rarely have an idea of what I’m trying to make firsthand. It’s a combination of the material (old art books, magazines etc) that I’ve gathered and have around me, the way I look through it to find images that I want to use, what’s in me at that moment that wants to be expressed and how much room there is – both on paper and in my psyche- for me to let it come forth.

Artists rarely, if ever pursue art for the money. Nonetheless, we all have bills and responsibilities and many aspiring artists are discouraged from pursuing art due to financial reasons. Any advice or thoughts you’d like to share with prospective artists?
I remember being in that space and how uncomfortable and limiting it felt. I don’t come from money and I have had to support myself since I moved to LA, so I know those challenges very well. They used to be a perfect excuse to not focus on my art and be miserable as a result. LA can be rough when you’re a struggling artist because it sometimes feels as if you’ll never make it without family money to help you go to art school or get expensive gear – coming from Europe where art and culture are more often publicly funded, it took me years to adjust to that. Eventually it’s about changing your point of view, and not waiting to have tons of savings or several days off in a row to get to work. Start doing your art for you, when you can and with what you have access to. If you’re frustrated because you don’t have enough of something (material, space, time, connections) be frustrated, but start anyway. Once we’re working on something that makes us feel alive, our needs start to change, and the things we need also start to show up in ways we weren’t expecting. It may sound like bullshit if you’re in a stuck place, but it’s something I’ve experienced firsthand over and over again, and try to remind myself of regularly.

As I am transitioning back to being a freelancer after over 3 years of working stable(ish) jobs as a server, I do notice that there is less anxiety about money today than a few years ago, when there isn’t necessarily a lot more actual money! I think things shifted when I decided that my art was going to be the priority, and that the main purpose of my job had to be for me to pay the bills and have enough time and energy to focus on my artwork. LA is a great city for that, as a lot of creatives here start with a day job for at least the first few years. I think stability is an important element when you create, and if changes are to be made to attain a certain peace of mind, make them. Money is energy, and if it is put where it matters most, it doesn’t run out of your hands as quickly.

What’s the best way for someone to check out your work and provide support?
I use Instagram as a platform to explore and manifest my creative process. My website was just launched a few weeks ago and will include some writing as I travel to New Mexico for a few months, to push my photography further. I need to buy a new camera and I can’t afford it myself, so I started a fundraiser and you can help me get to the next step in my artistic career! (I am taking a pretty huge risk and it’s really scary, so really any help will be fully appreciated). 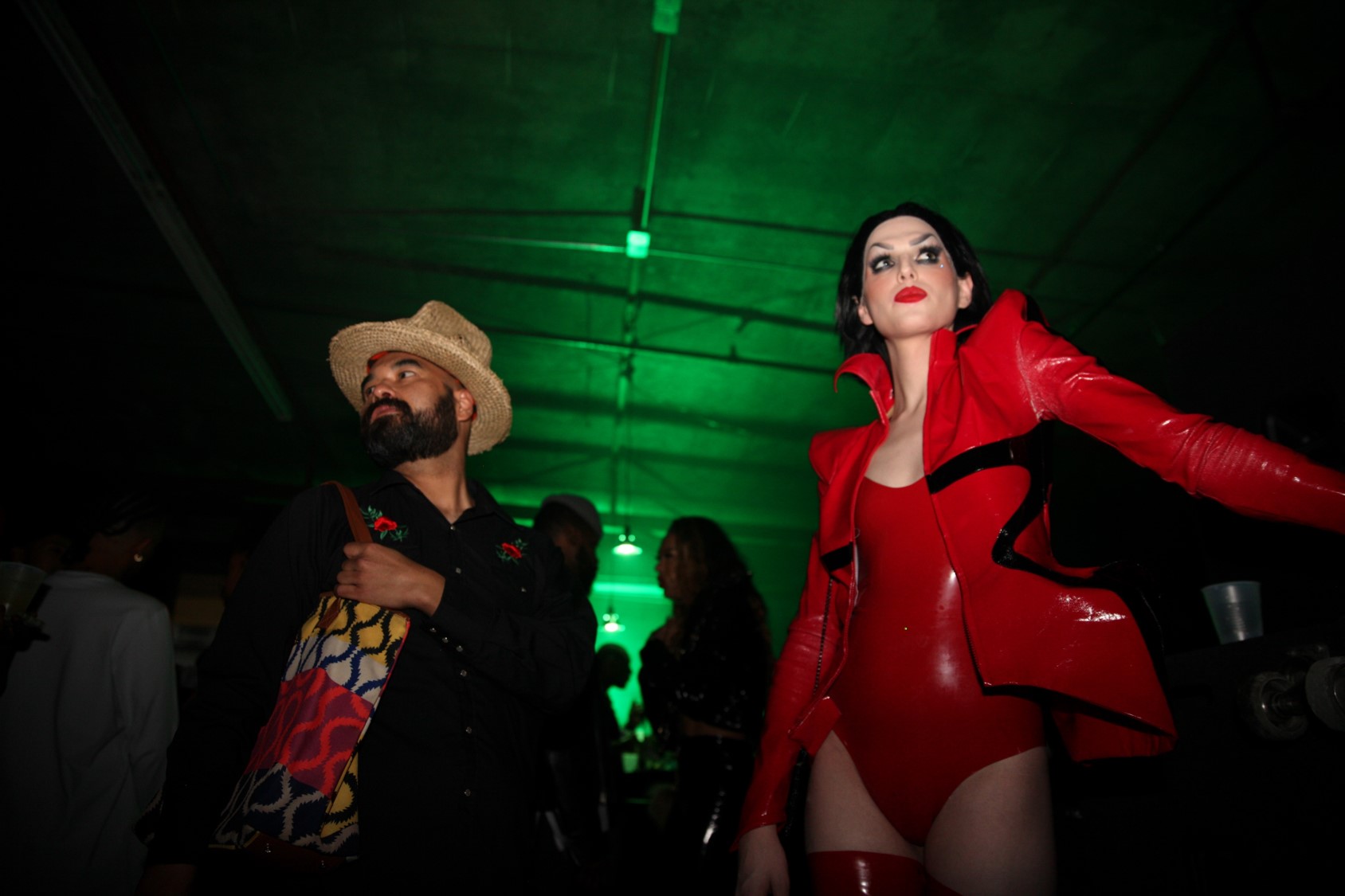 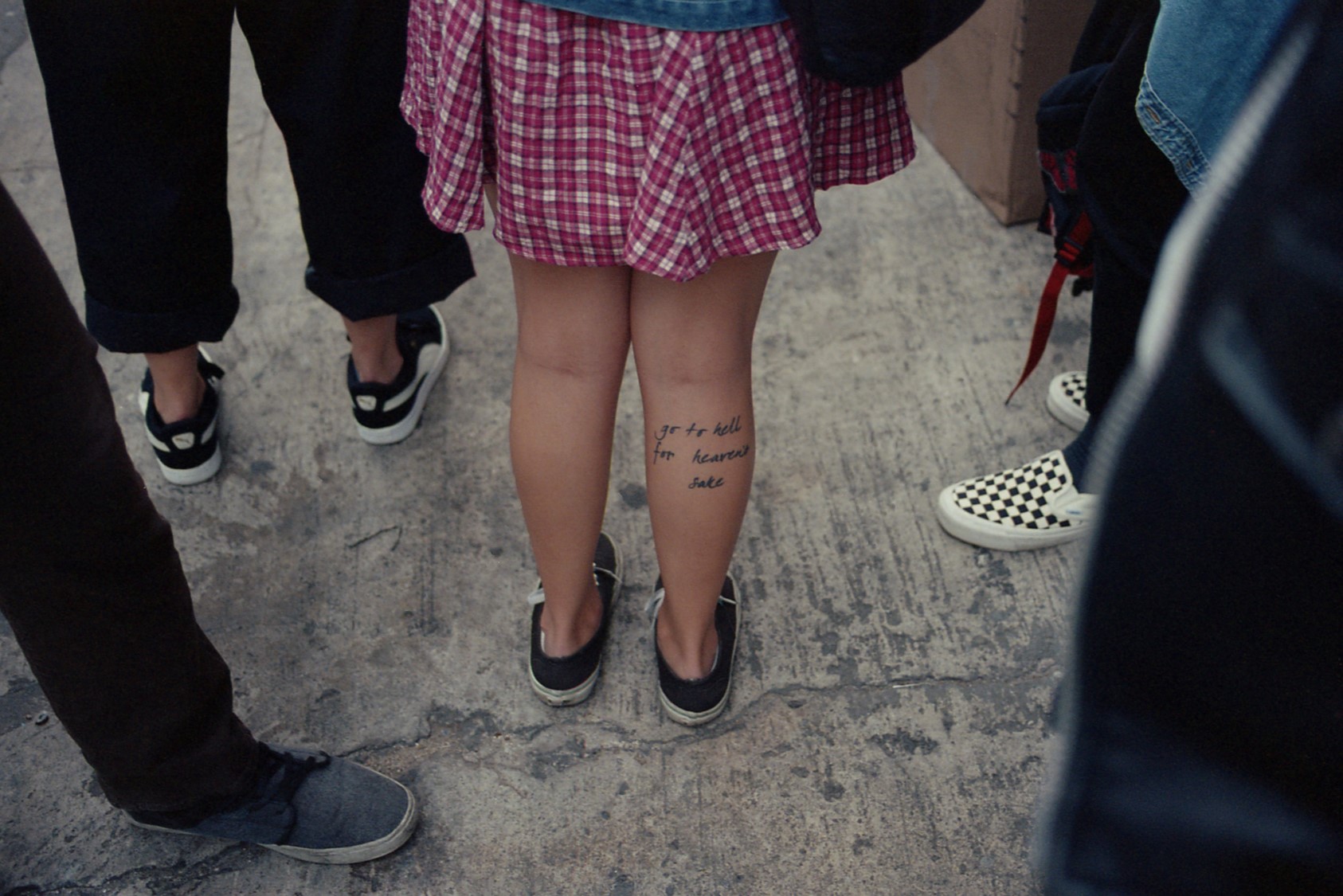 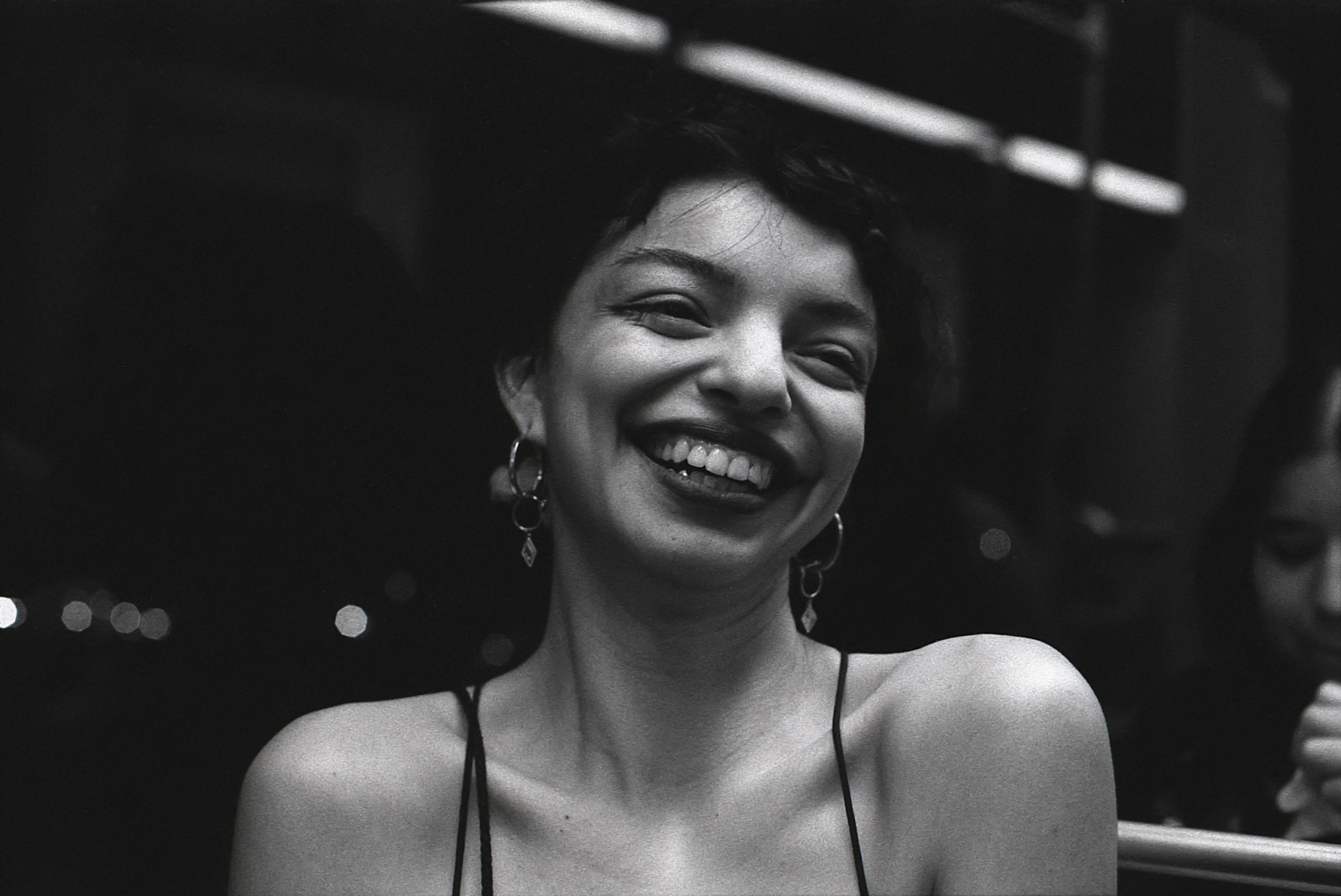 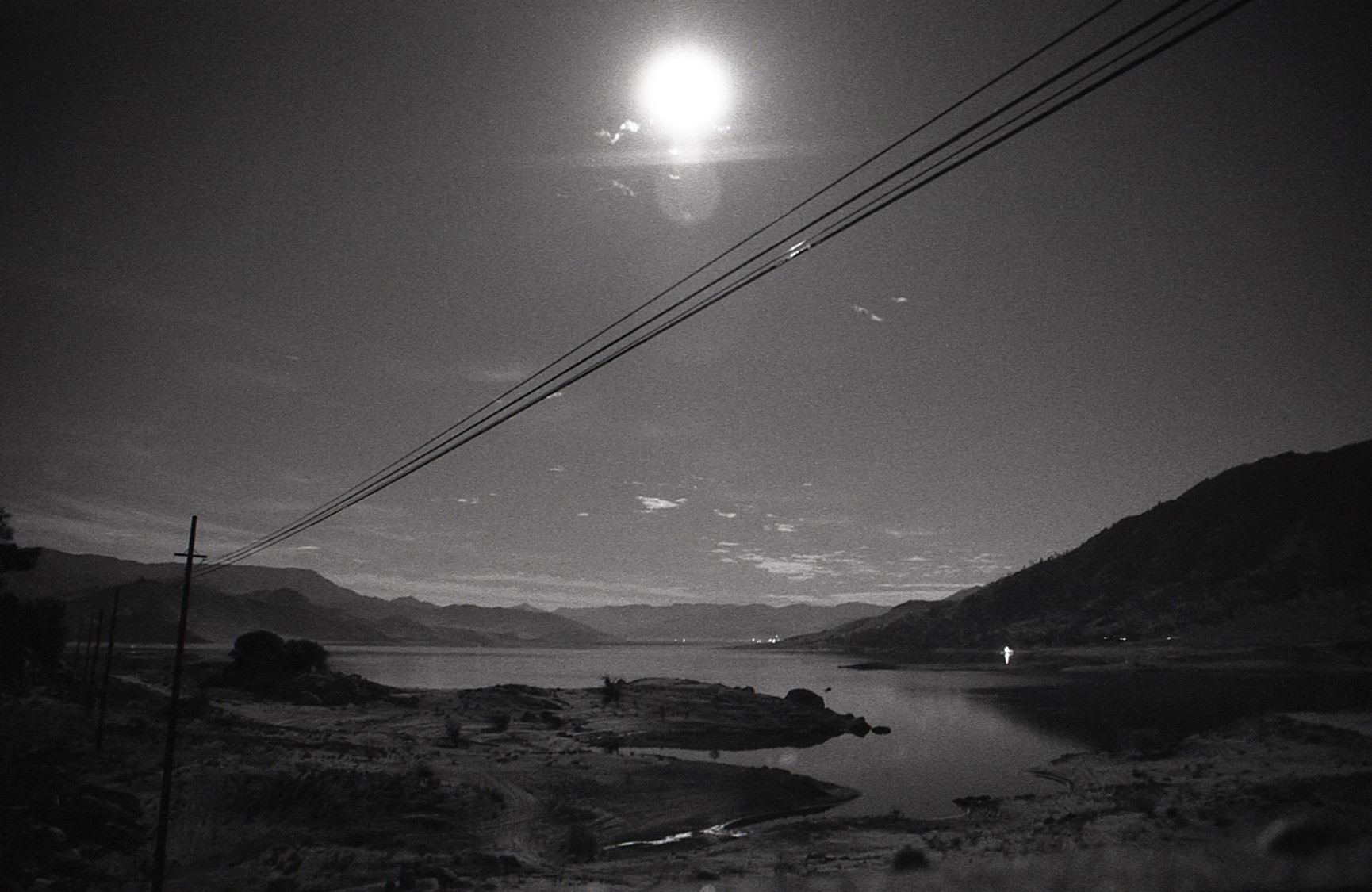 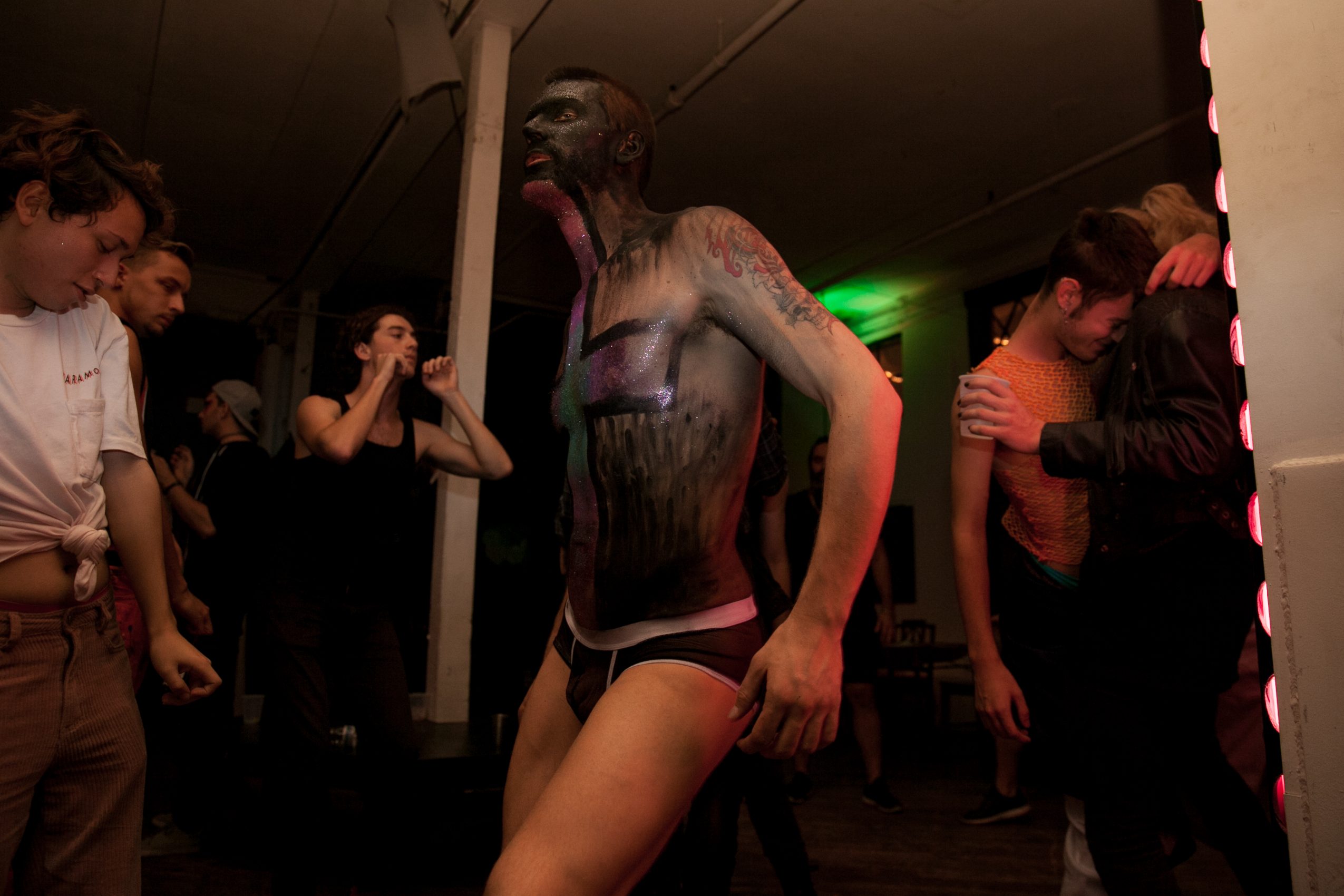 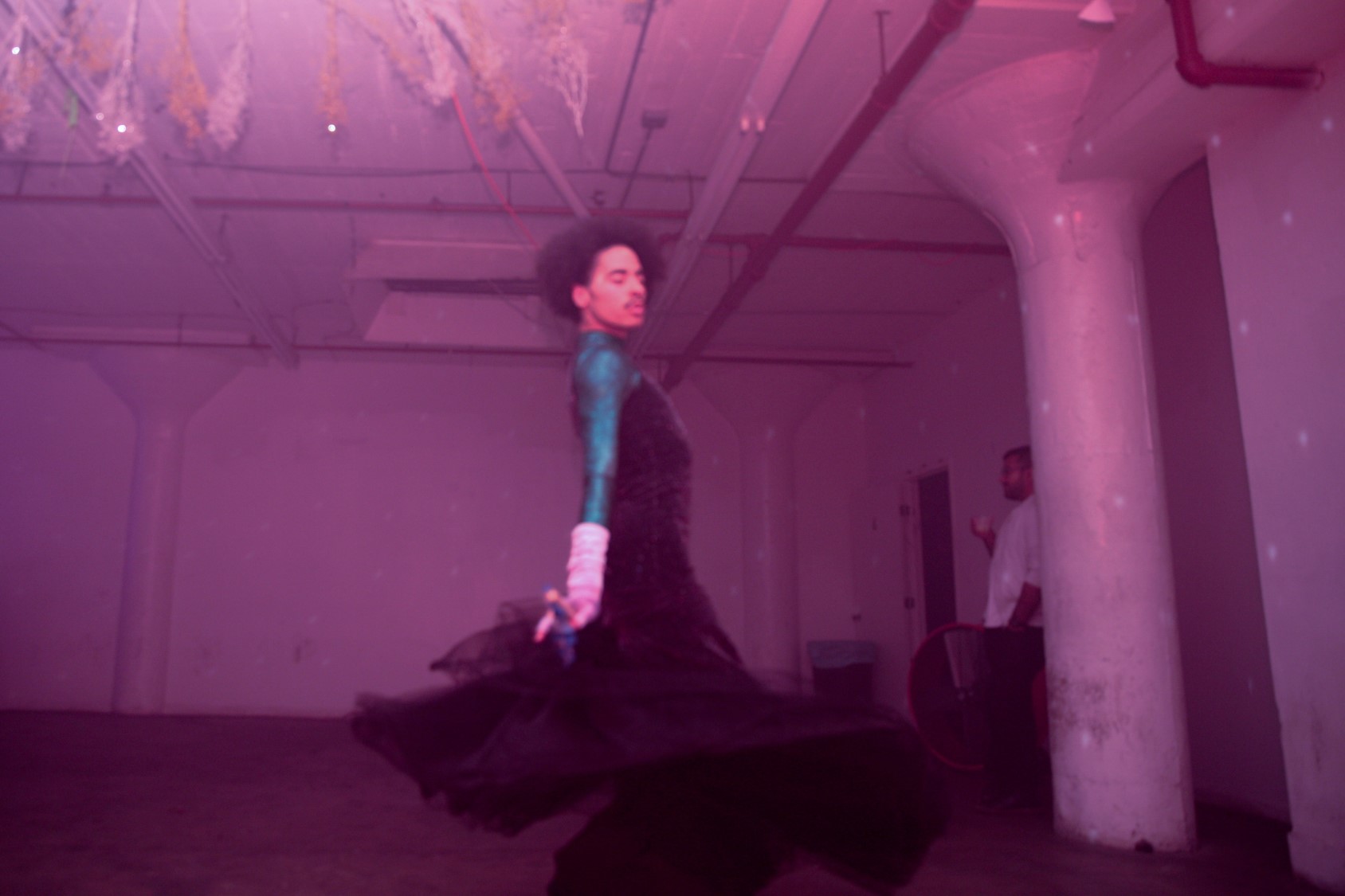 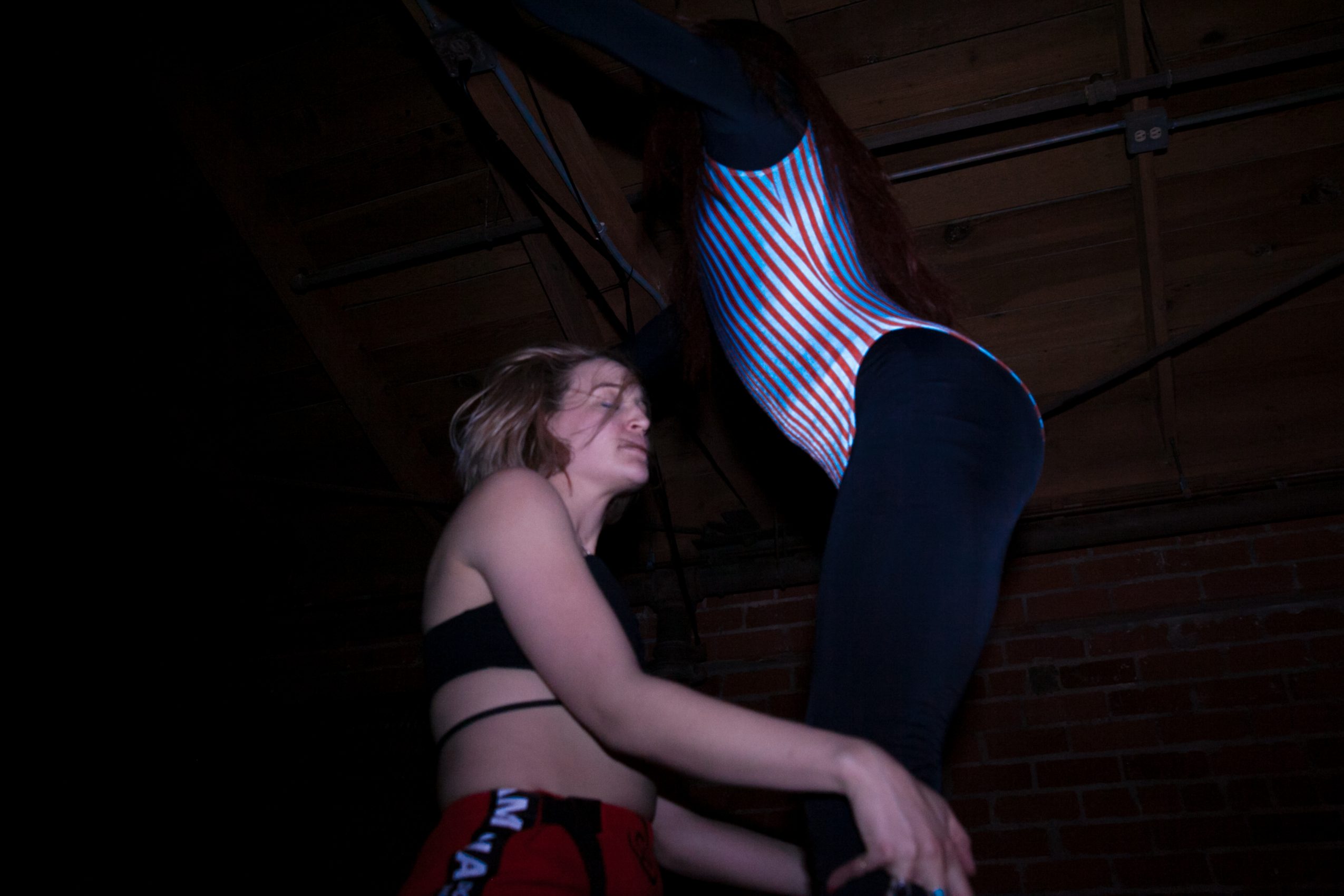