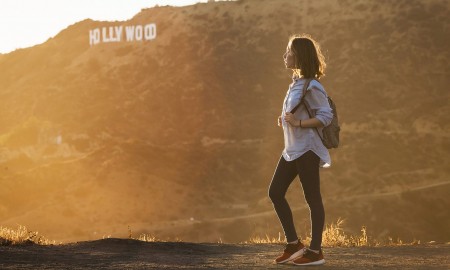 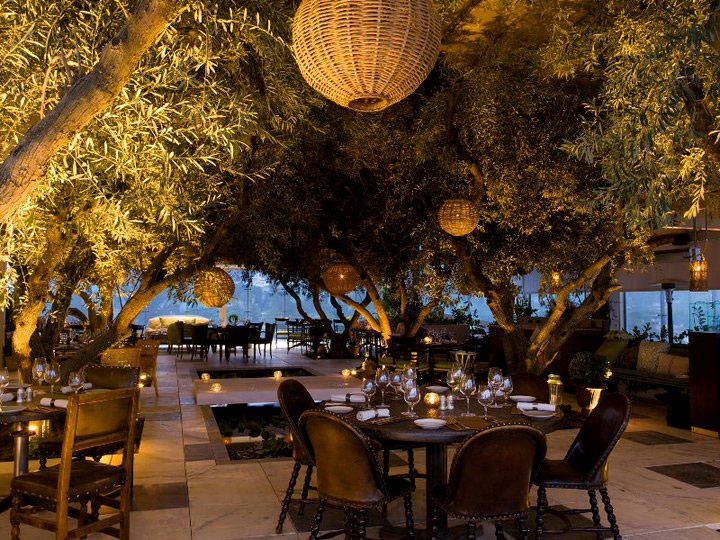 In a town full of glitz and glamour, private clubs capture the imagination and membership is highly sought-after.

The Soho House West Hollywood is one of LA’s hottest and most exclusive private clubs. The who’s who of Hollywood are members and the rising stars desperately want to get in. Soho House was founded in London in 1995 as a home from home for people working in creative fields. There are now 17 Houses located in the UK, Berlin, Istanbul, New York, West Hollywood, Miami, Chicago and Toronto. Unlike other club concepts, which often focus on wealth and status, Soho House aims to assemble communities of members that have something in common: namely, a creative soul. The majority of their members work in traditional creative industries, with the film, fashion, advertising, music, art and media sectors, among others, heavily represented.

The California Club, established in 1887, embraces over 100 years of rich tradition. Today, The California Club enjoys the reputation of being one of the finest Clubs in the World. This excellent reputation starts with the Members of the Club – outstanding men and women from all walks of life. Generations of Members, the leaders in business, industry, government and the professions have gathered at The California Club. The Clubhouse is located in a landmark structure in the heart of downtown Los Angeles and is the perfect setting for many of California’s most important social and cultural occasions.

Many notable Club members (also known as Jonathans) have shaped the destiny of Southern California. Their leadership and innovations reverberate to today. Henry Edward Huntington, a notable Jonathan whose imprint on commutes and socio-economic plans dating back to the early 1900s continues to influence all of us to this day. Jonathans Edward Dickson and Ernest Moore conceived the idea of UCLA (University of California, Los Angeles) over lunch in the fall of 1917.

It has a beautiful view since it’s on the 51st floor (penthouse floor of City National Tower), but it’s less exclusive than Jonathan and California Club and their dress code isn’t as strict as the others. City Club Members have access to a network of more than 200 private golf and country clubs, business clubs and resorts. 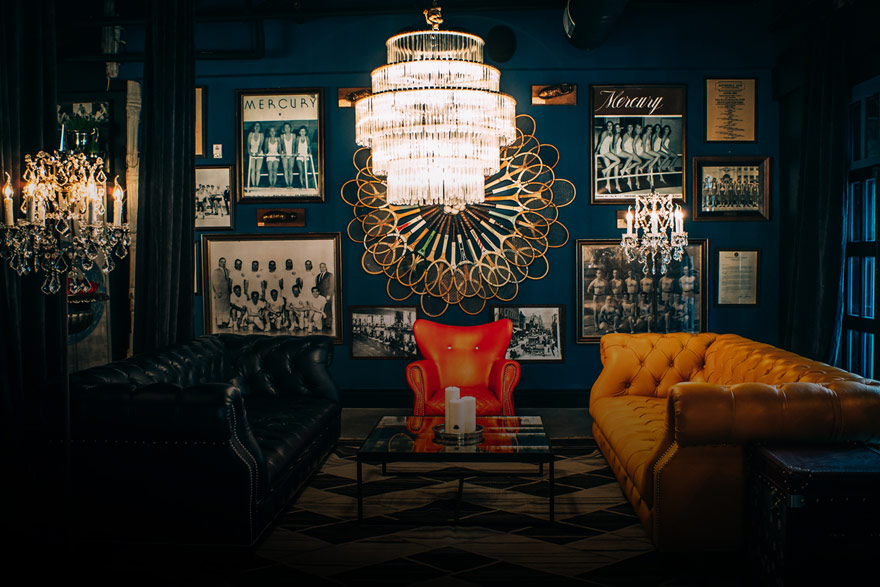 from Life & Thyme on Vimeo.