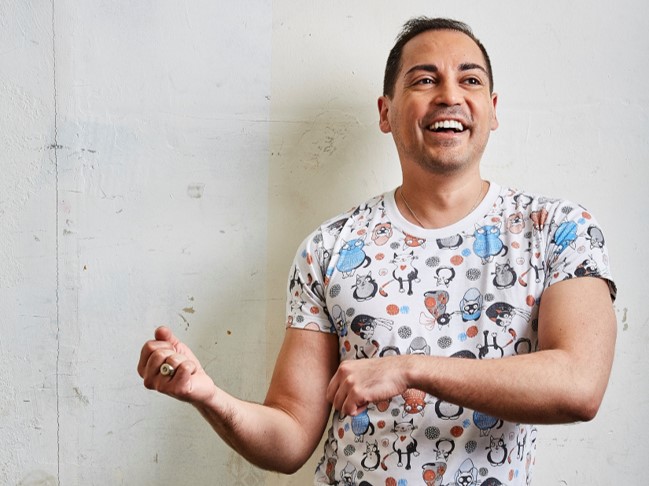 Today we’d like to introduce you to Will Melendez.

Will, can you briefly walk us through your story – how you started and how you got to where you are today.
It all started when I got together with a former college classmate who I hadn’t seen in thirteen years. He was convinced that I would have pursued standup comedy after college instead of working in corporate America. I performed standup comedy during my last semester of college and my friend could still remember his favorite jokes from when I performed at a student event right before graduation. I was a French major in college, meaning I had no idea what I was going to do with my life after college other than move to France and meet the man of my dreams. Surprise! It didn’t really work out that way!

I decided to move to Los Angeles one year after this conversation from North Carolina where I was working as a marketing manager on the Burt’s Bees brand. I had always wanted to move to Los Angeles to be closer to three of my best friends and I had concerns about living in a red state during a Trump presidency. It was a difficult decision to leave the best job I’d ever had in my career up until that point but it was ultimately the right decision for me.

I’ve always loved comedy. The movie Airplane starring Leslie Nielsen was the first movie I remember watching and laughing hysterically with my family. It also helped me learn English right after my family moved to Orlando from Puerto Rico when I was four years old. In Living Color was my favorite TV show as a kid. I loved it so much my brother Jorge and I revolted against our parents and would not attend church on Sunday nights until our parents fixed the VCR to tape record the show. I then discovered Steve Martin, John Leguizamo, and Margaret Cho’s standup and one-man shows and thought to myself “I love what they are doing and I want to do that.”

Standup comedy has brought so much joy into my life. “Laughter through tears is my favorite emotion” pretty much sums the type of laugh I’m always looking for. There is literally no better feeling than when I need to take two puffs of my inhaler to recover from a laugh that brings me down to the floor. Thank you Dolly Parton as Truvy from Steel Magnolias for defining that feeling for me.

I’ve been lucky enough to perform in comedy clubs and gay bars all around LA. I recently performed at the San Diego Comedy Festival, was able to perform in front of my friends and former coworkers in North Carolina at the Oak City Comedy Festival in Raleigh, and performing at one of the satellites at the World Series of Comedy. I would classify my material as silly, sharp and sexy with a political edge ‘cause lord knows my TV habits have completely changed since the 2016 election and I feel like it’s my duty to speak up for those who don’t have the privilege of speaking their truth through a microphone every night.

My standup is dedicated to all those who have felt different, not normal and even like total freaks. It’s perfectly normal not to be normal and that’s what I want people to take away after they see me perform.

Overall, has it been relatively smooth? If not, what were some of the struggles along the way?
There is nothing smooth about standup comedy. It’s been a roller coaster ride but I’ve always loved riding roller coasters. The moment you think everything is going well, “boom” you bomb harder than you ever expected to bomb and those thoughts about quitting altogether start creeping in. But there is something to be said about having that humbling and humiliating experience of bombing in front an audience no matter how large or small. You learn. You grow. You adapt. It’s about how you deal with it.

What I have loved most about this journey is the comedy family I’ve gained in just over two years. I’ve always felt like such a freak, weirdo dork child but I just feel like myself when I’m with my comedy family. There is good, bad, and ugly in all of us and all the comedians I’ve met on this journey have made it easier to break down those walls and make it easier to accept all those insecurities even now at 38 years old.

Not too long after I started doing standup, Hurricane Maria devastated Puerto Rico. My parents live in Ponce, the second largest city in Puerto Rico located in the south-central part of the island. I didn’t hear from them until one week after the storm hit. Fortunately, since my brother works at JetBlue airline, he was able to get them on a relief flight 9 days after the storm hit and they were able to stay with my sisters in Florida until they returned after power was restored two months later. Talking about my feelings about the entire experience on stage helped me get through it.

I’m not shy about showcasing that I absolutely love being gay and Latino. I was born in Puerto Rico, grew up in Orlando and lived most of my adult life in New York and North Carolina. My parents didn’t speak English growing up so representing my experience growing up gay in a Spanish-speaking household is central to my point of view on stage. I realize not everyone can relate to my experience but my journey is also a truly American one that I hope people will understand and appreciate.

I’ve just tried to live my truth as authentically as I can and it’s allowed me to meet and work with some of greatest comics in the industry today. I do not know what is yet to come but I’m excited to continue this unpredictable journey.

We’d love to hear more about your work and what you are currently focused on. What else should we know?
I currently work at a cannabis startup company so when I’m not performing on stage I’m helping grow cannabis brands in Florida, Massachusetts, Colorado and eventually California. My background is mainly in beauty and personal care marketing with seven years of experience working on brands like Nexxus and Burt’s Bees. I led the launch of the very first LGBT marketing campaign for the Burt’s Bees brand in partnership with Target retail and GLSEN (the Gay and Lesbian Straight Education Network) and before joining the cannabis industry I helped launch the Burt’s Bees makeup line which you can find in almost half of CVS and Walgreens stores throughout the country.

Being a gay Latino working in corporate America has helped shape my point of view as a comic. I’ve always felt like it’s been my duty to represent my communities knowing that sometimes I’m the only one in the room to speak on their behalf since management in corporate America is still predominately white and straight. This is the case for many industries but I welcome the challenge to represent those who do not have the opportunity to voice their point of view, whether at the conference room table or on stage. And now I get to do it while legally consuming cannabis!

If you had to go back in time and start over, would you have done anything differently?
I wouldn’t change a thing. While I sometimes think about what would my life be like had I continued performing standup after my college graduation instead of taking a 14-year break, I realize that the reason why I have a point of view to share now is because of the life experiences and decisions that I’ve made which have led me to this point. I can honestly say that I didn’t really know and accept who I am as a person until I turned 35. Now, I just look forward to sharing my experience with others and hopefully it will help other “late bloomers” learn to accept their insecurities at an earlier age to live a more fulfilling life of self-love and self-acceptance.

Well, maybe I would change one thing. I wouldn’t have taken out $150K worth of student loans. That is one mistake I literally pay for every single day. 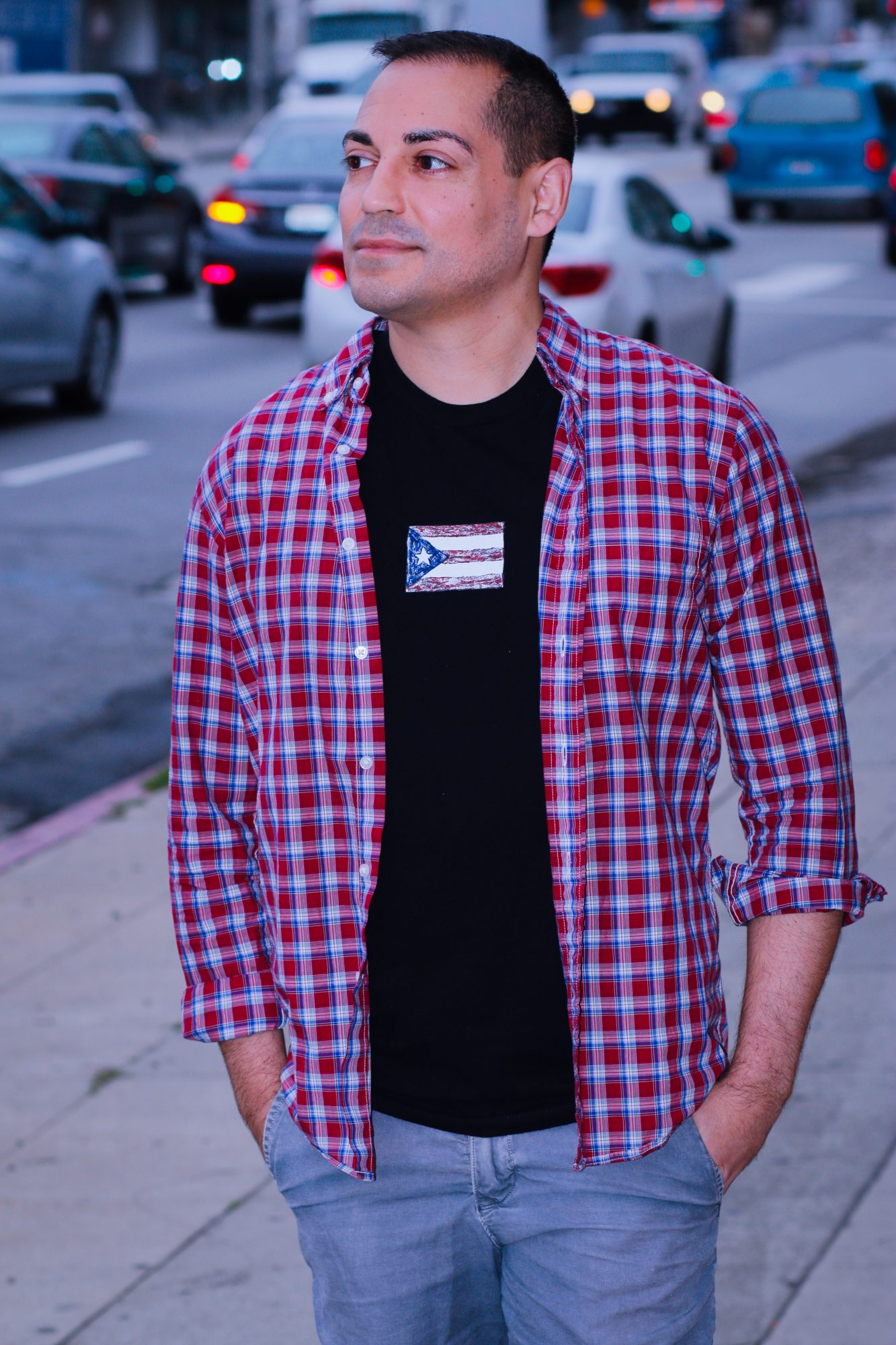 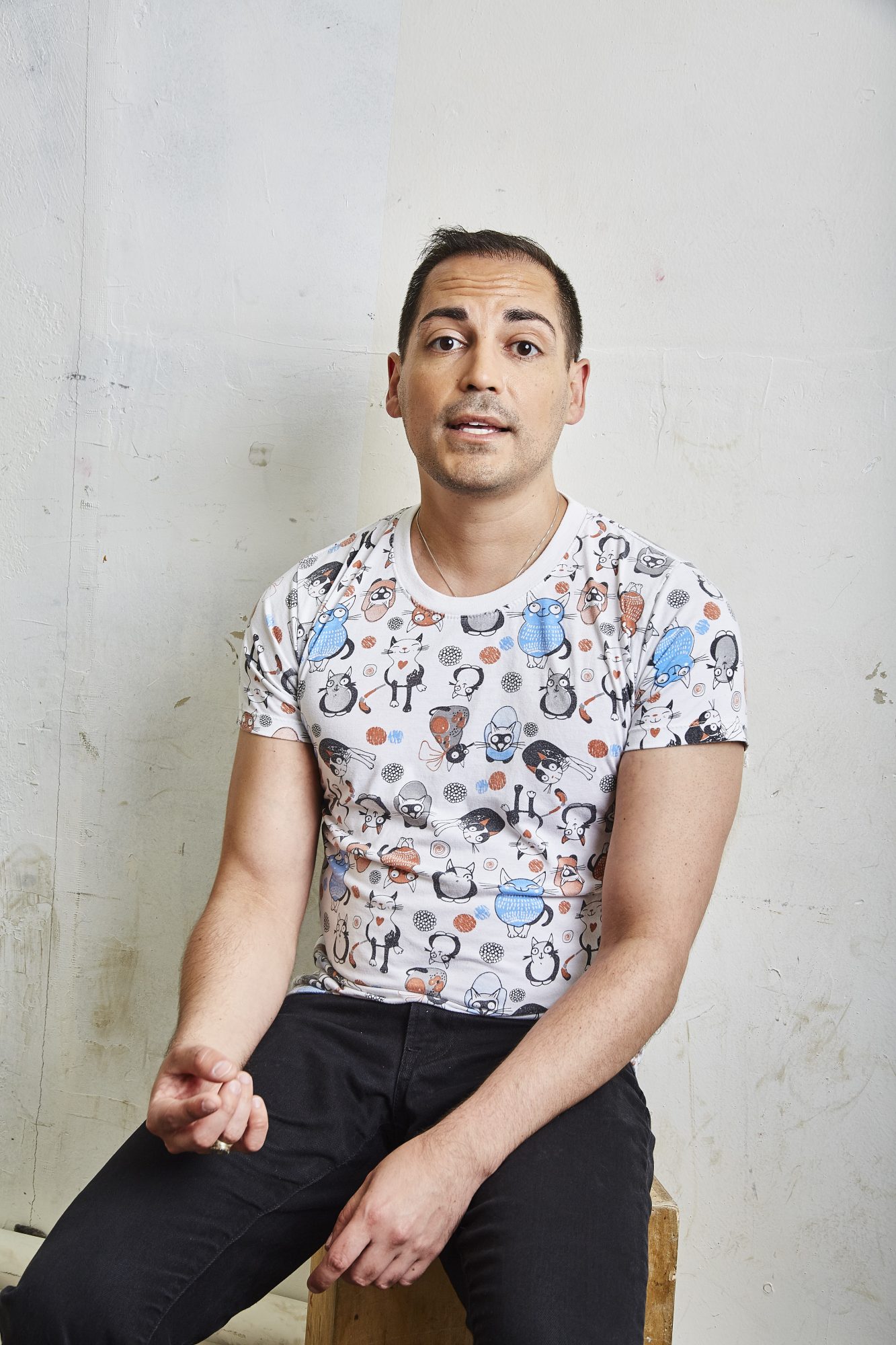 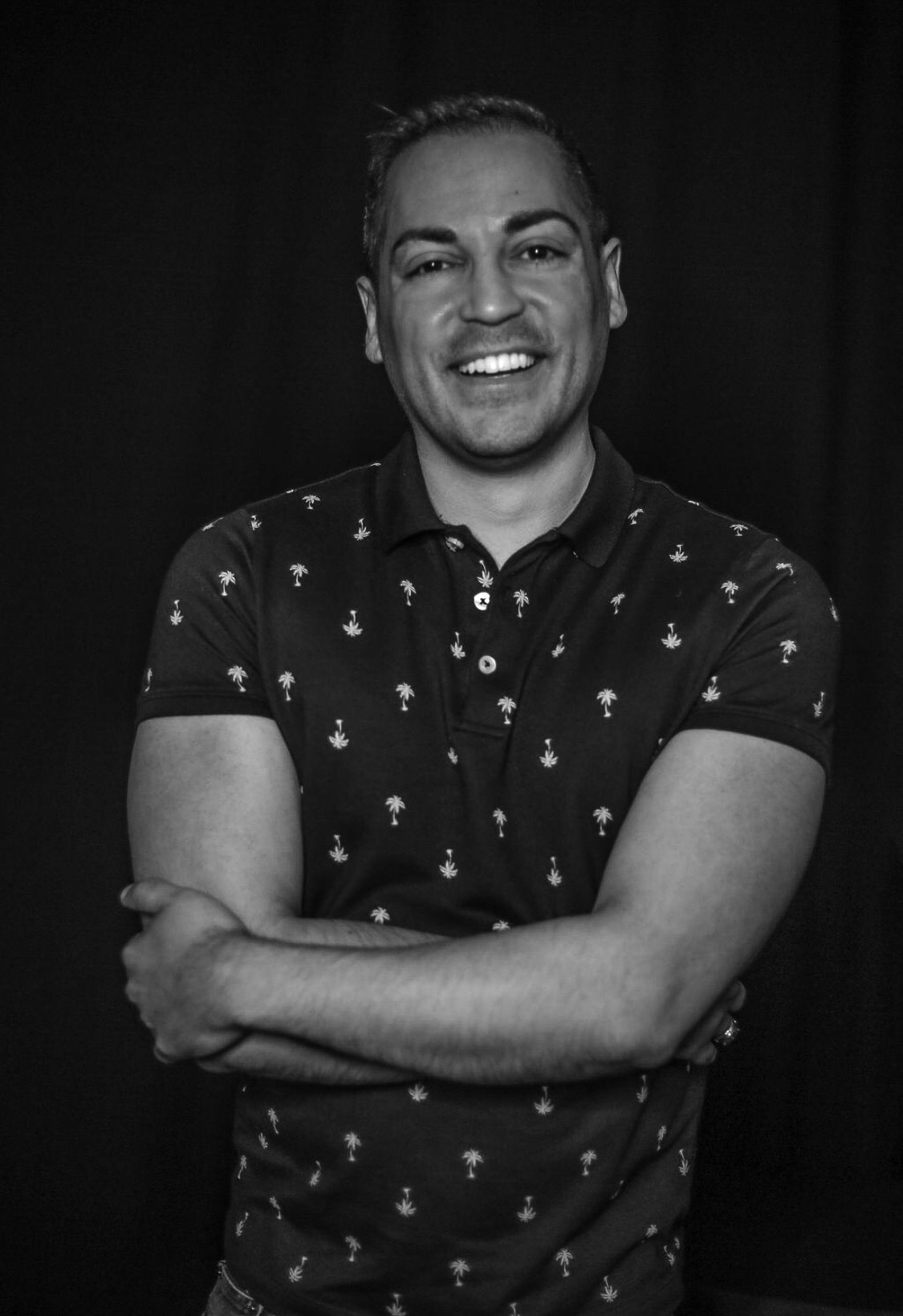 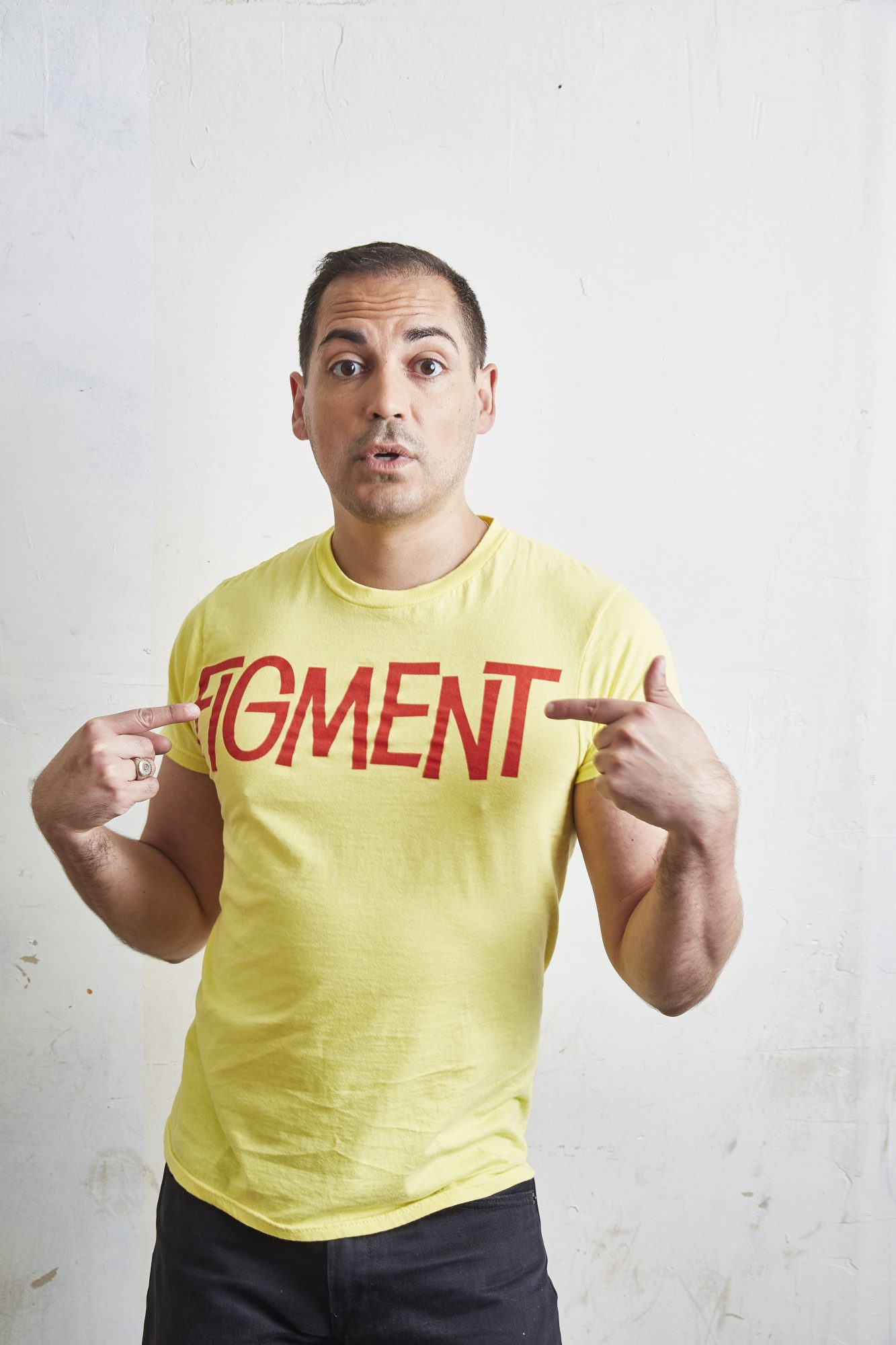 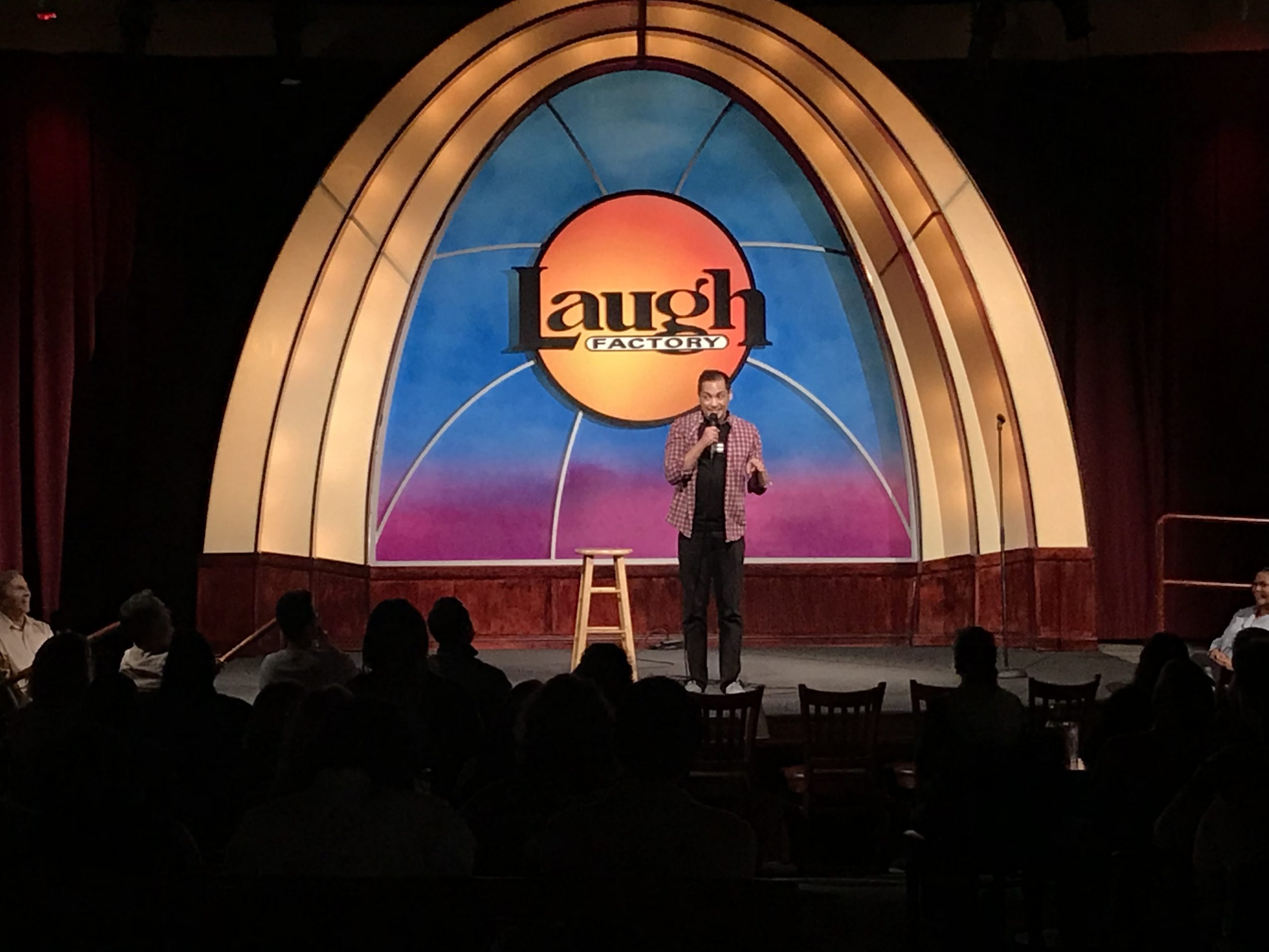 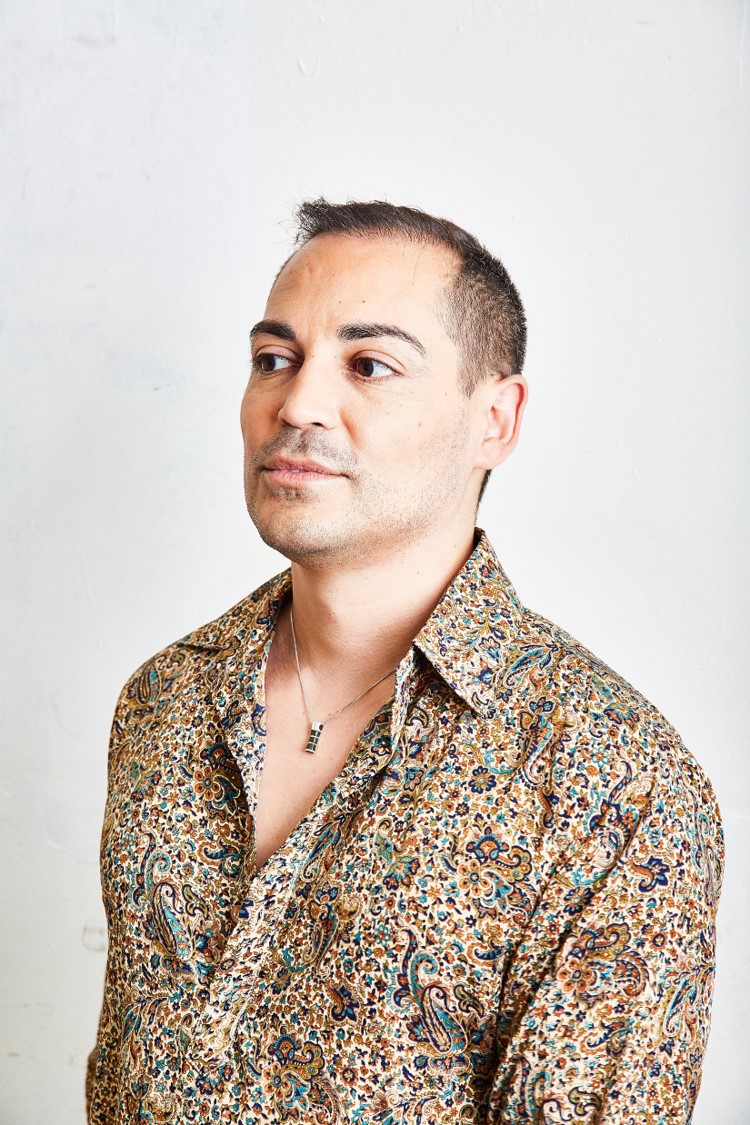 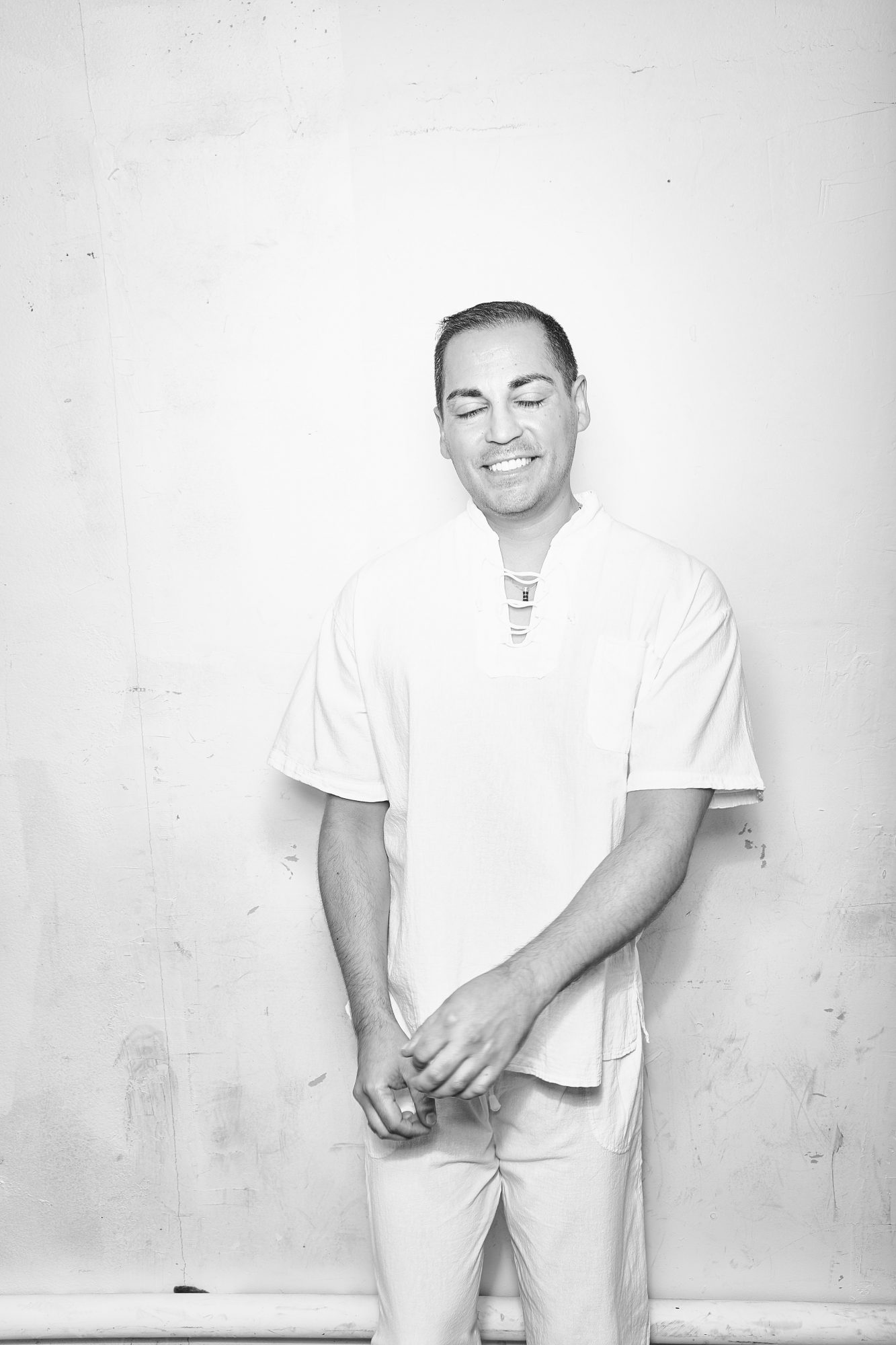 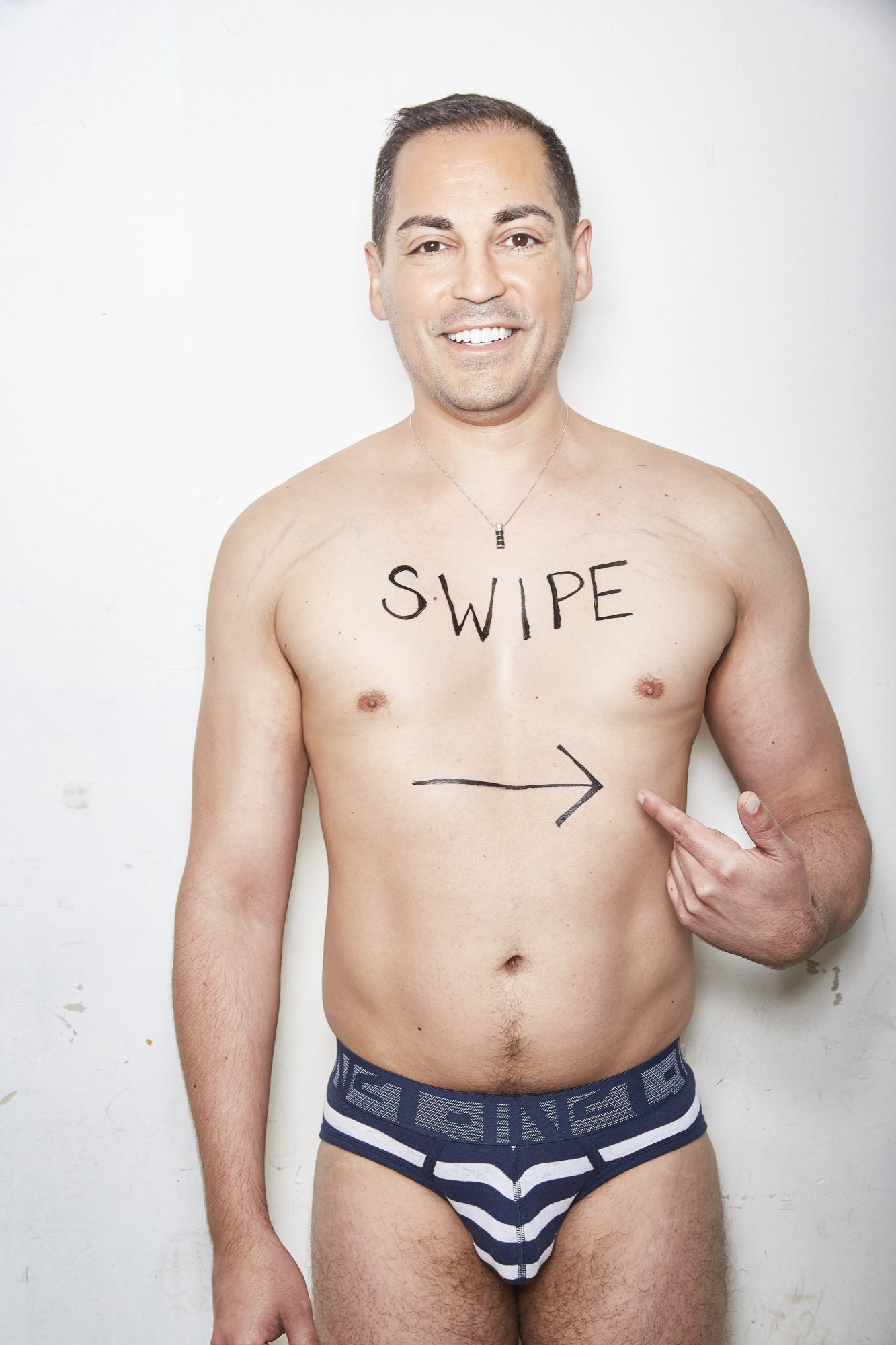