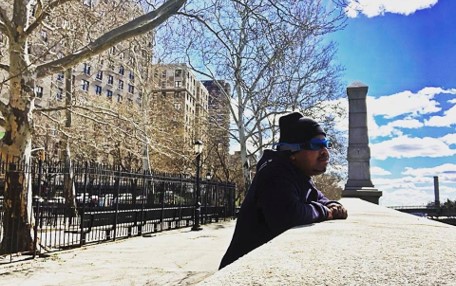 Today we’d like to introduce you to Micah McCaskey.

Thanks for sharing your story with us Micah. So, let’s start at the beginning and we can move on from there.
I think it’s safe to say that music in one way or another has always been a part of my life. It’s a bit of a blur but I still have some memories of my mom and I singing the Alvin and the Chipmunks Christmas album together when I was very young. During High School, I was your typical band geek. I played marching, jazz and concert trombone all four years. I also played bass guitar in a few bands with other friends. What I loved then and still do to this day was the fact that I wasn’t tied down to one or two genera’s of music. My iPod ranged from Gang Star, Eminem, Panic! At The Disco, Fall Out Boy to The Ramones.

It wasn’t until college was when I truly discovered dance music. I attended Electric Zoo 2012 which was my very first rave. Ever since then I was fascinated by not only this new sound I found called EDM, but also the culture and community behind it. I eventually got inspired to start DJing myself and learned basic mixing. At first, I just played dorm and frat parties for fun at my school.

In 2014, I moved from New Jersey to Los Angeles looking for new opportunities in media. After playing my first LA show was when I decided to dedicate as much of my time and efforts into DJing and producing music as I could. Ever since then It’s truly been a crazy ride for me.

We’re always bombarded by how great it is to pursue your passion, etc – but we’ve spoken with enough people to know that it’s not always easy. Overall, would you say things have been easy for you?
I definitely have had my fair share of up’s and down’s. I can also tell you that there have been way more down moments. I had to deal with arrogant DJ’s, shady promoters, disrespectful club owners and overall trolls that like to latch on to other people just to get their own names out there.

I also deal with the haters who make generic comments tell me that my music and even me for that matter sucks and I should just quit.

Don’t get me wrong, I am human and at times things like that do upset me, but overall I pay it no mind and only focus on doing what makes me happy. I keep making the music I want to make and share it with my friends and fans who have always supported me. Plus it’s like what comedian Kat Williams said “If you have haters then you’re doing something right!”

So, as you know, we’re impressed with McTwizz – tell our readers more, for example what you’re most proud of and what sets you apart from others.
I enjoy all subgenera’s of dance music, but I love and have gotten the most fulfillment out of future bass. I’ve heard people compare my music to other artist like Adventure Club or Marshmello.

When I play my shows, I like to make the songs I play as diverse as possible. Yes people may know me as the “bass” guy, but I like to take people by surprise. DJing live for me is when I get the most fulfillment because I get to see people’s reactions in person to my music. I also like to construct my sets in somewhat of a storytelling kind of way. Basically taking people through a music journey even beyond typical dance music.

So, what’s next? Any big plans?
I just released my long awaited EP Friendly Audio Number 2. It’s a sequel to a previous EP I released last year which features my friend’s Snazzystarr, Mary Pascoe and other artist.

As for future projects, I have a bunch of new music I plan on releasing between now until the end of the year. I’ve even started working on the Friendly Audio Number 3 EP. I also have upcoming media projects hitting the web soon including season 3 of my weekly Instagram Twizz Vid series, another scripted YouTube musical comedy series called Obviously Bias and a gaming channel on Twitch I’ll be launching later this year.

You can also catch me playing a bunch of shows in New York this summer and upcoming shows later in Los Angeles. 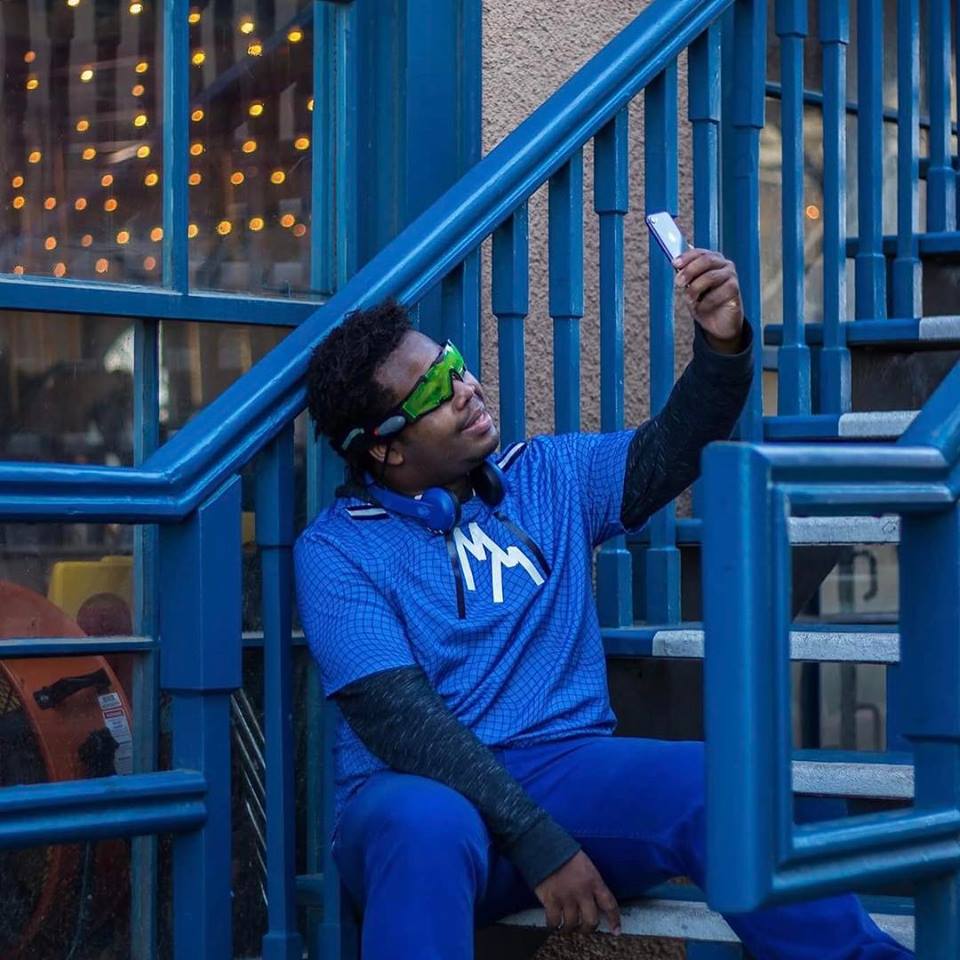 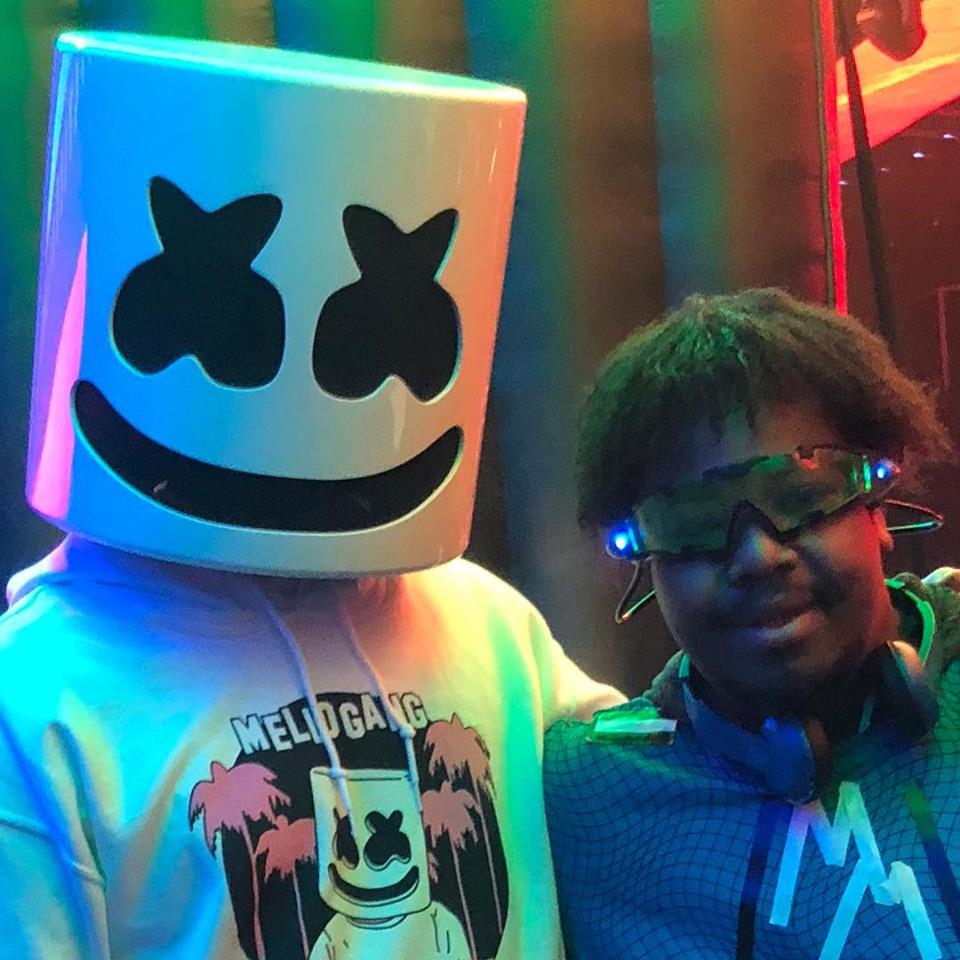 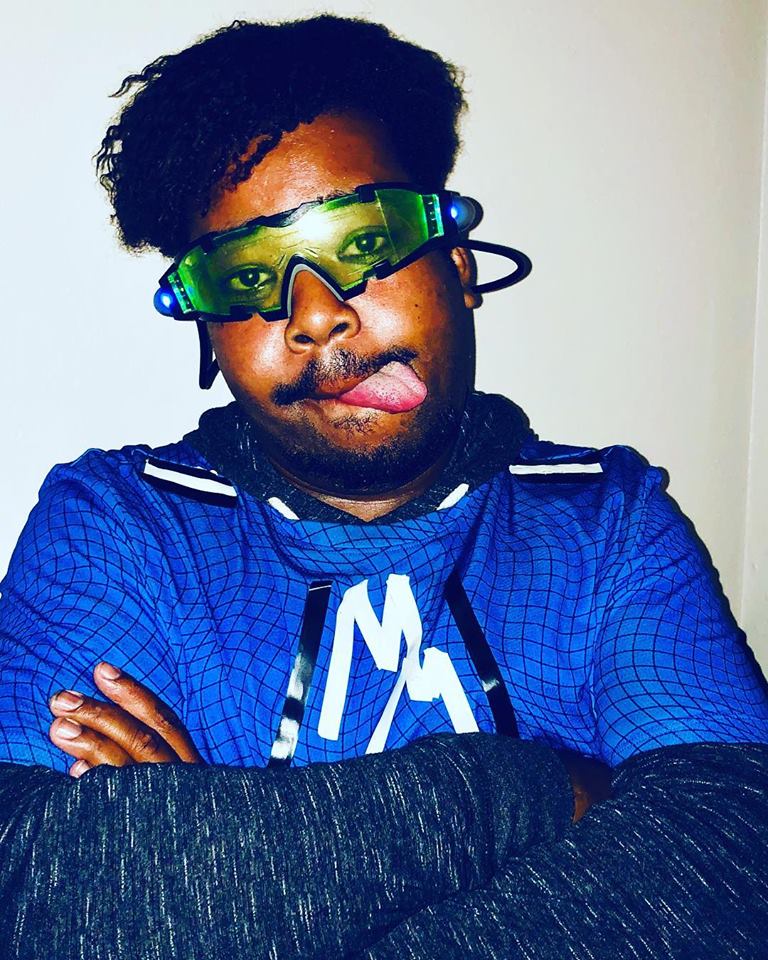 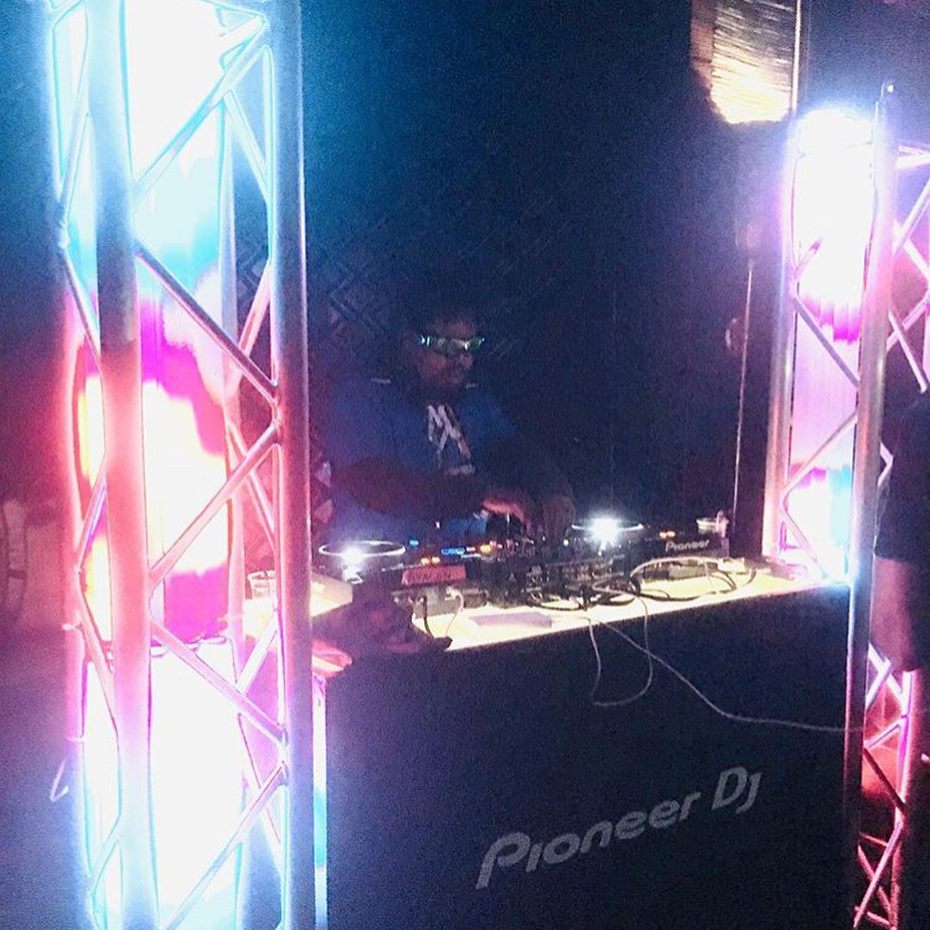 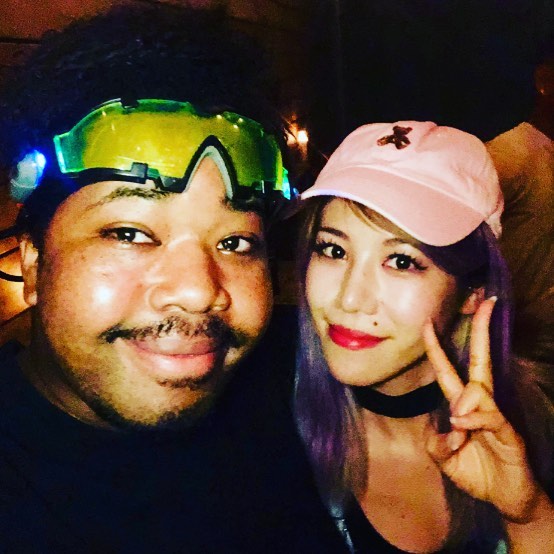 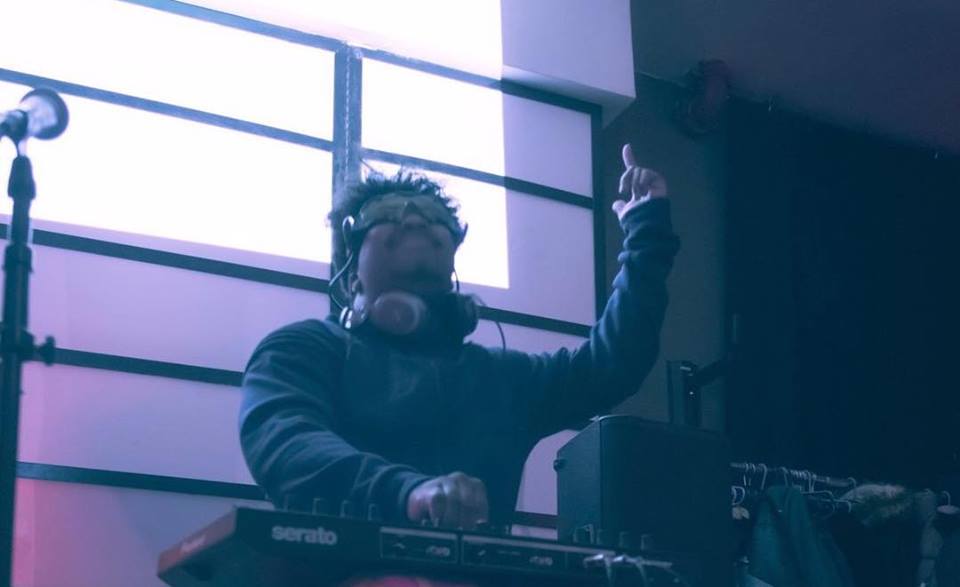 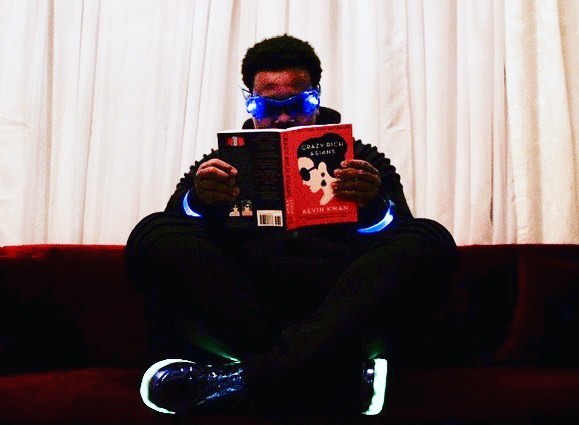 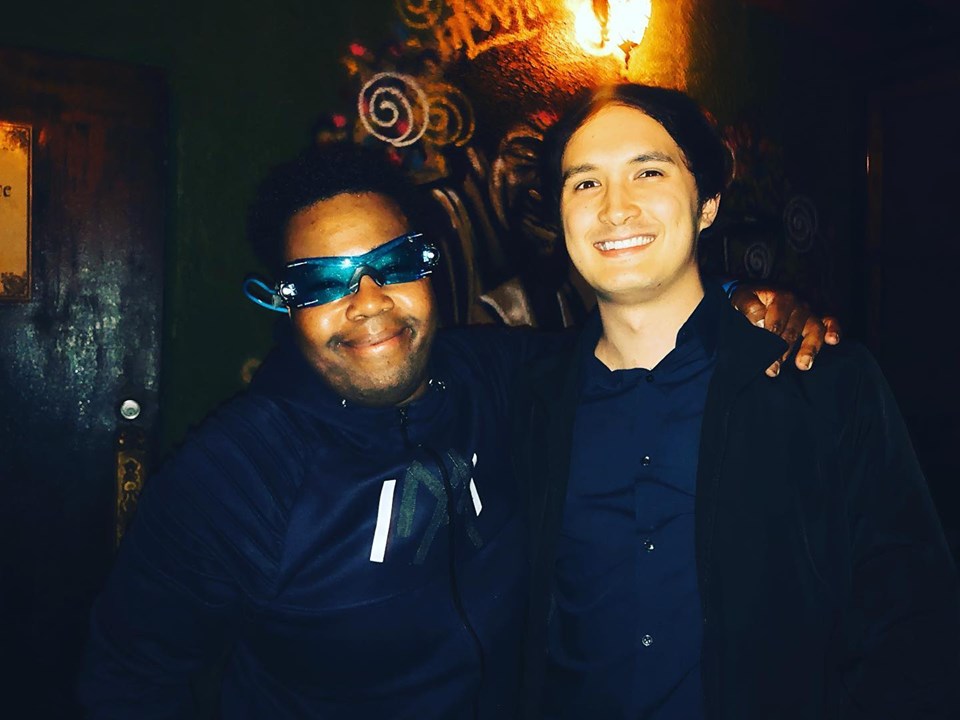