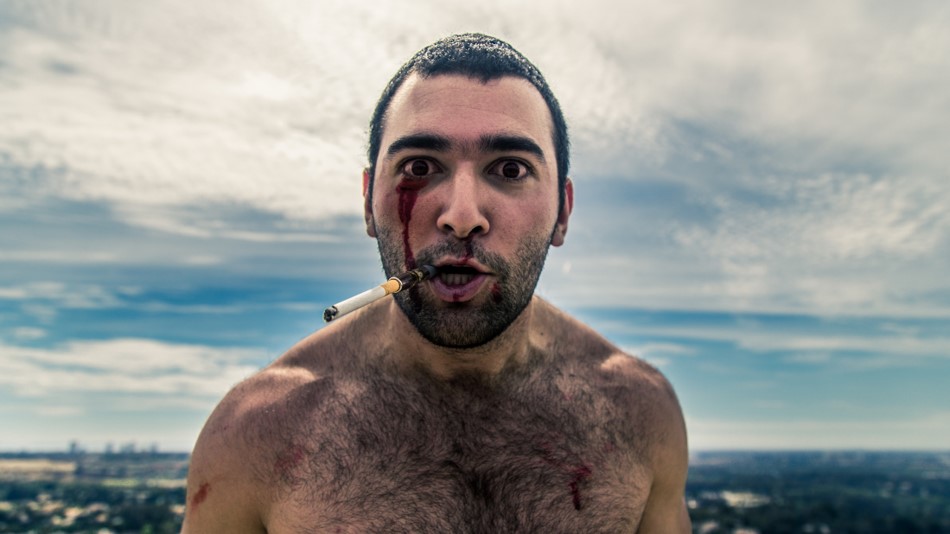 Today we’d like to introduce you to Keon Hedayati.

So, before we jump into specific questions, why don’t you give us some details about you and your story.
Started making films at a young age, not that they were any good. Went to USC, didn’t learn much. I realized good education comes from experience and also literature. Love’s the pinnacle of philosophical realizations. Love brings upon wisdom, more than any other feeling. I try to prove Love’s divinity in all of my work.

We’re always bombarded by how great it is to pursue your passion, etc – but we’ve spoken with enough people to know that it’s not always easy. Overall, would you say things have been easy for you?
Absolutely has not been smooth. The entertainment industry is the largest business in the world within which there are no formalities or widespread conventions. Nobody knows the process because there is no process—to get a film funded is the same for a filmmaker today as it was for a painter in the renaissance. You can either get money from the obscure “system” of executives (which for Da Vinci was the Vatican) or from a patron who’s got nothing to do with the field, but is interested in investing in an idea. Movies are difficult to get made, but if you can get your first one, I don’t think it’ll stop. Because you’ll be one of the rare few who comprehends the scope of film planning, whereas an executive or producer doesn’t because in my opinion it’s the artist who can conceptualize the vision coupled with the financial logistics. Because the union of the two is what makes or breaks a pitch.

So, as you know, we’re impressed with Yellow Crown Productions – tell our readers more, for example what you’re most proud of and what sets you apart from others.
We specialize in pushing cinematic innovations. For example, we created one of the largest canvas paintings ever used in a short for our film TYRANT, which was used to create a hallucinogenic special effect, without the aid of computers. For another upcoming short, GALAXIA, we came up with an entirely new aesthetic for filmmaking which I’ve yet to see copied—the movie is about a spaceship which travels deep space looking for dead planets to bring back to life. All of the effects we use in the film are live-action, and no cgi is involved. It’s truly a beautiful look. Please look out for its release (we’ve been painstakingly shooting it for over a year).

I’ve also come up with a new method of acting, which I call “Gonzo” Acting, an allusion to Hunter S. Thompson’s immersive style of journalism. Gonzo acting involves intensive emotional methods which propagate the actor into the highest realm of intensity and reality, without the pomp of conventional preparation. All humans and all living things feel the same set of emotions. Proper acting cultivates the universal power of being, channeled through the lanes of existence. A good actor can reach these limits and highlight human nature for the world to learn from.

So, what’s next? Any big plans?
I have three features written, with more to come. Also just shot a music video for Pete Molinari, about the homeless in LA (we actually almost got robbed a few times on this shoot due to the settings we wished to expose). But it’s all for the message. Film transcends time. My immediate goal is to direct a feature. It will happen soon. 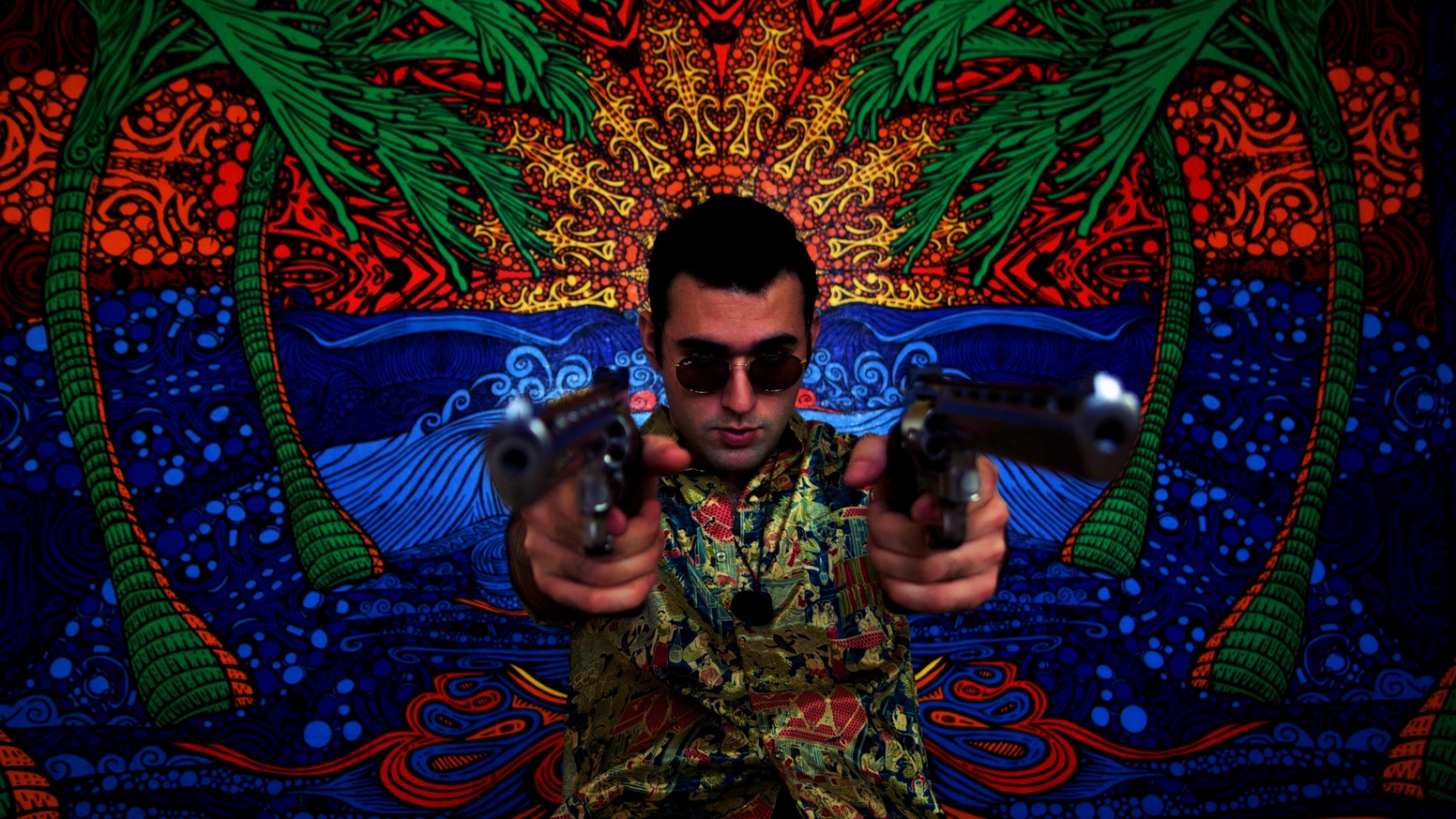 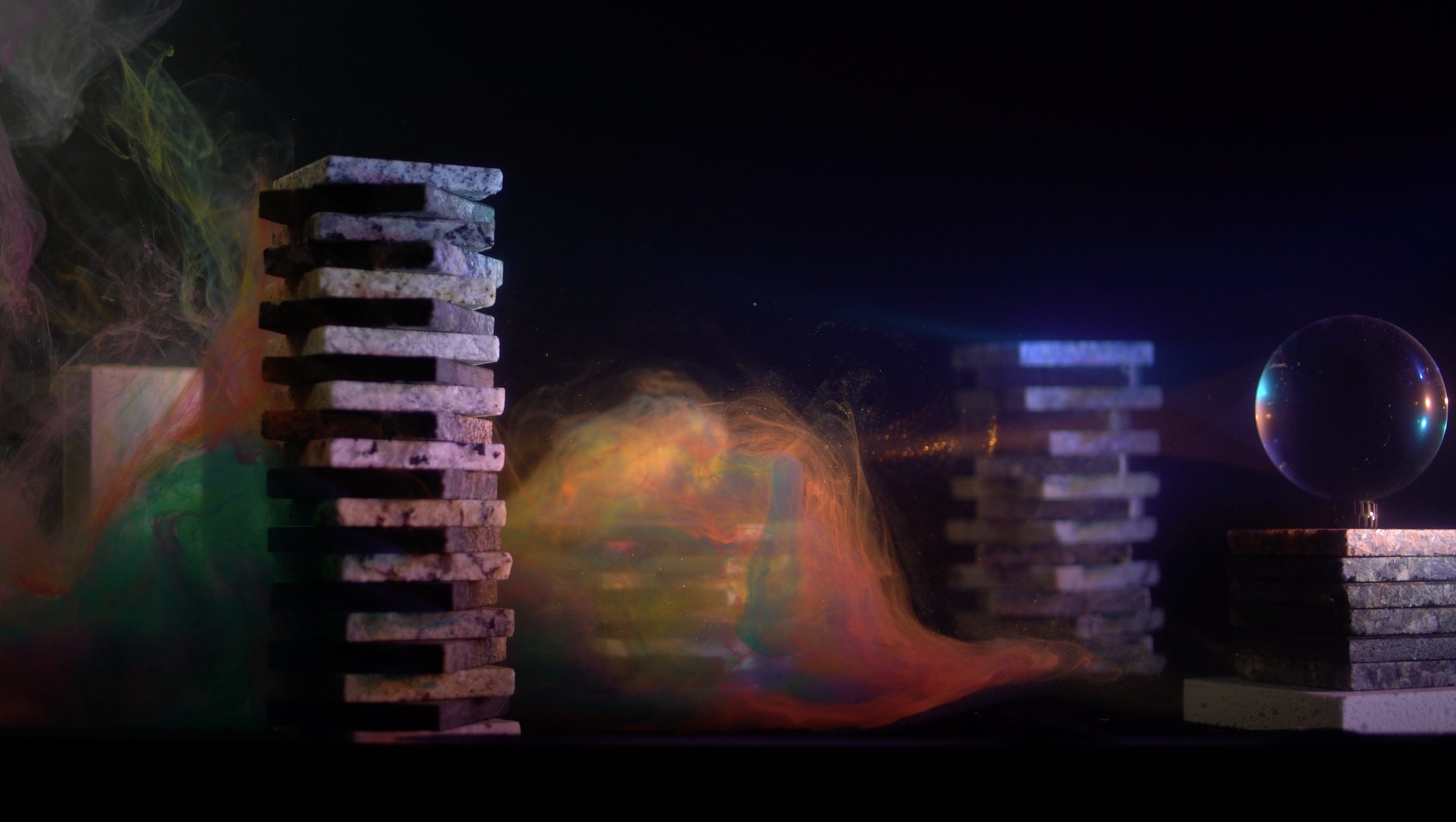 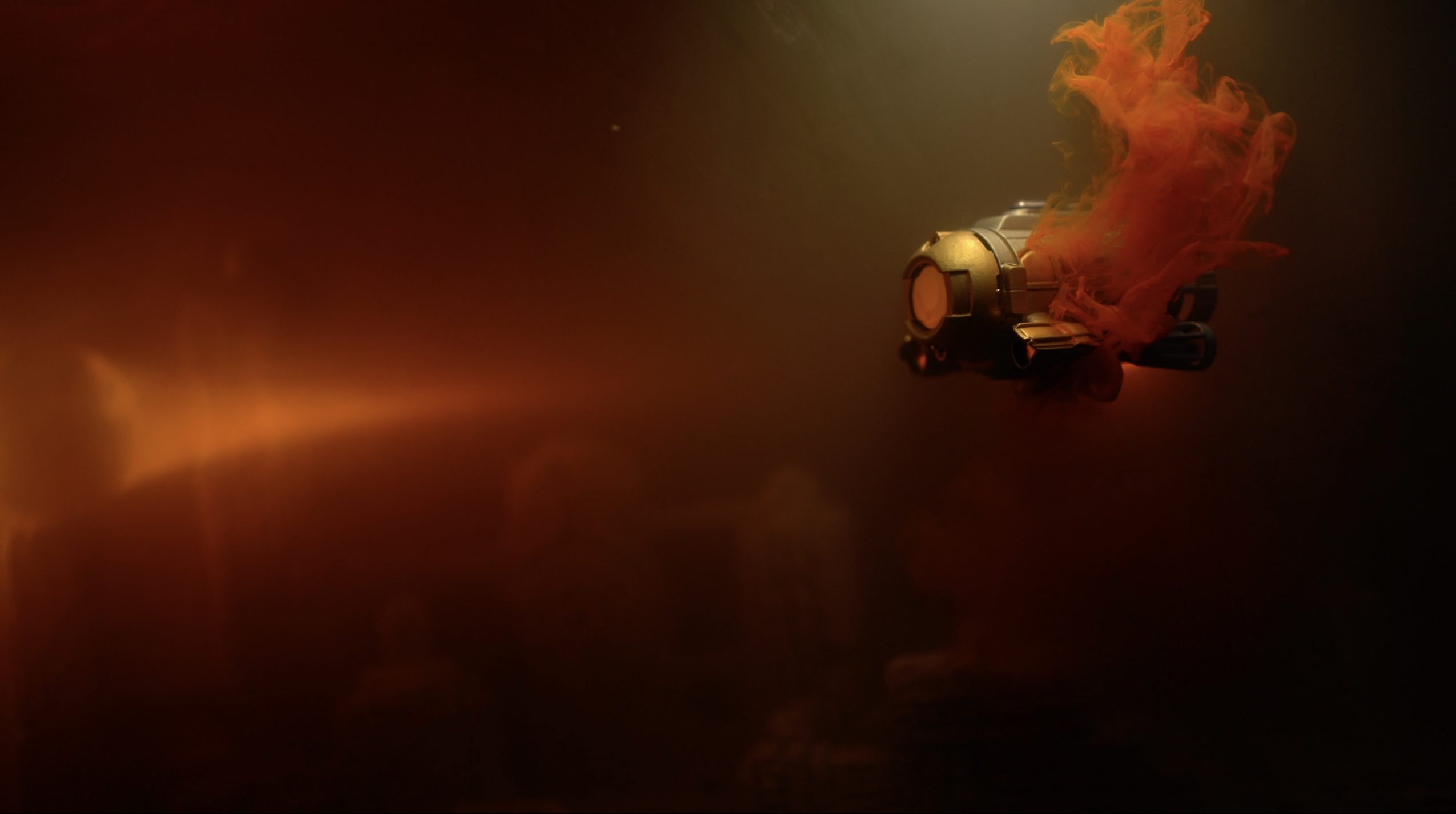 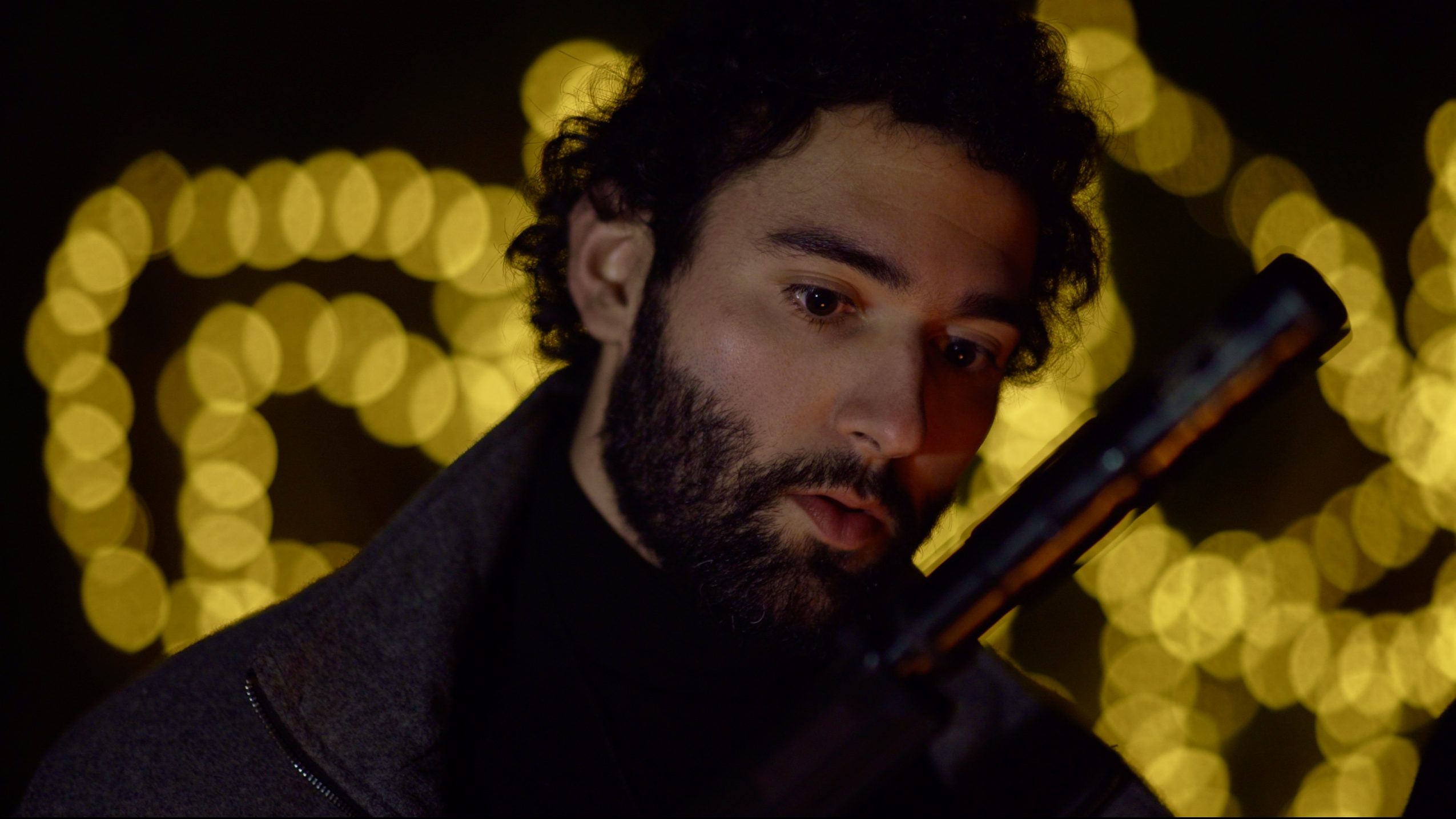 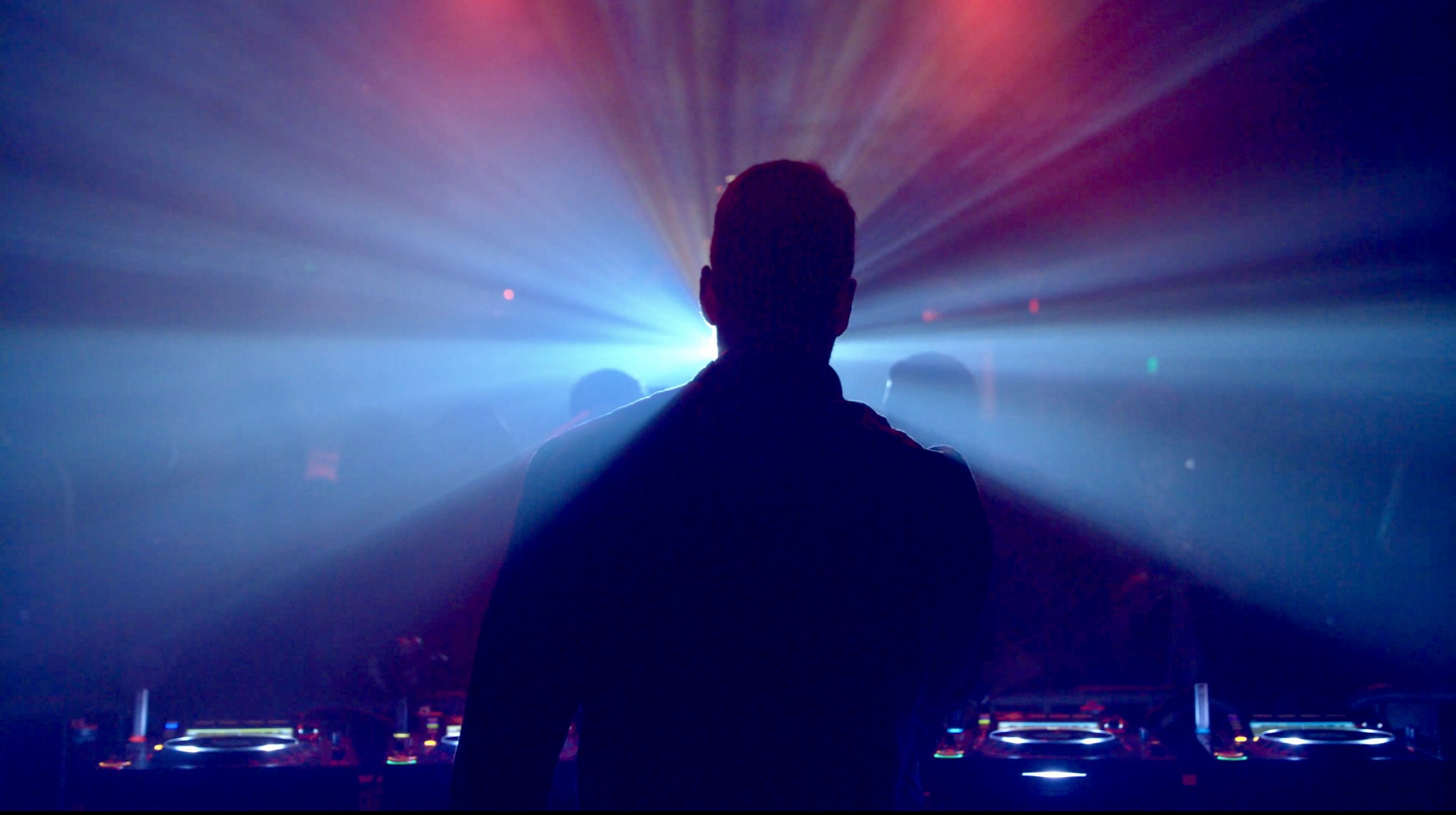 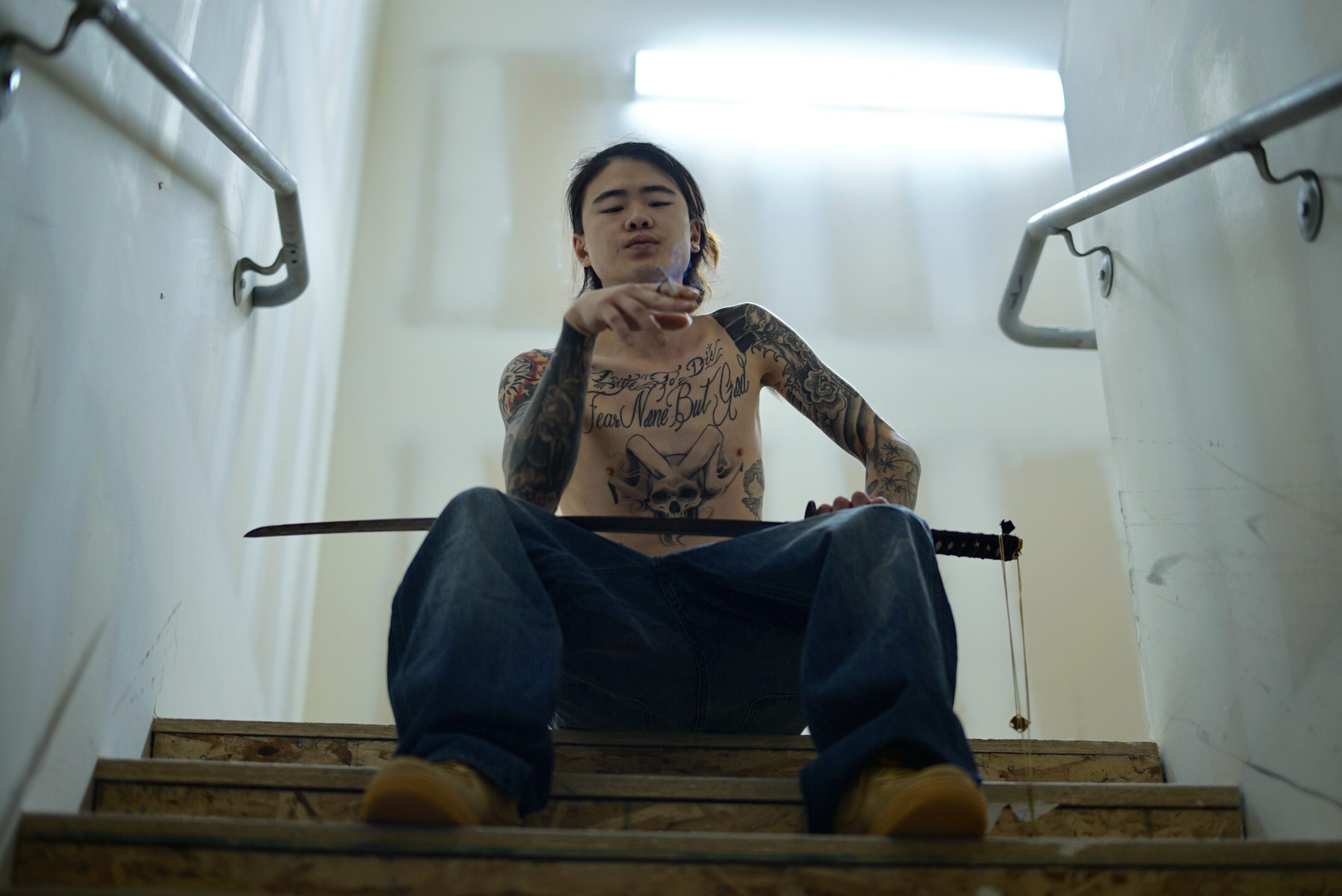 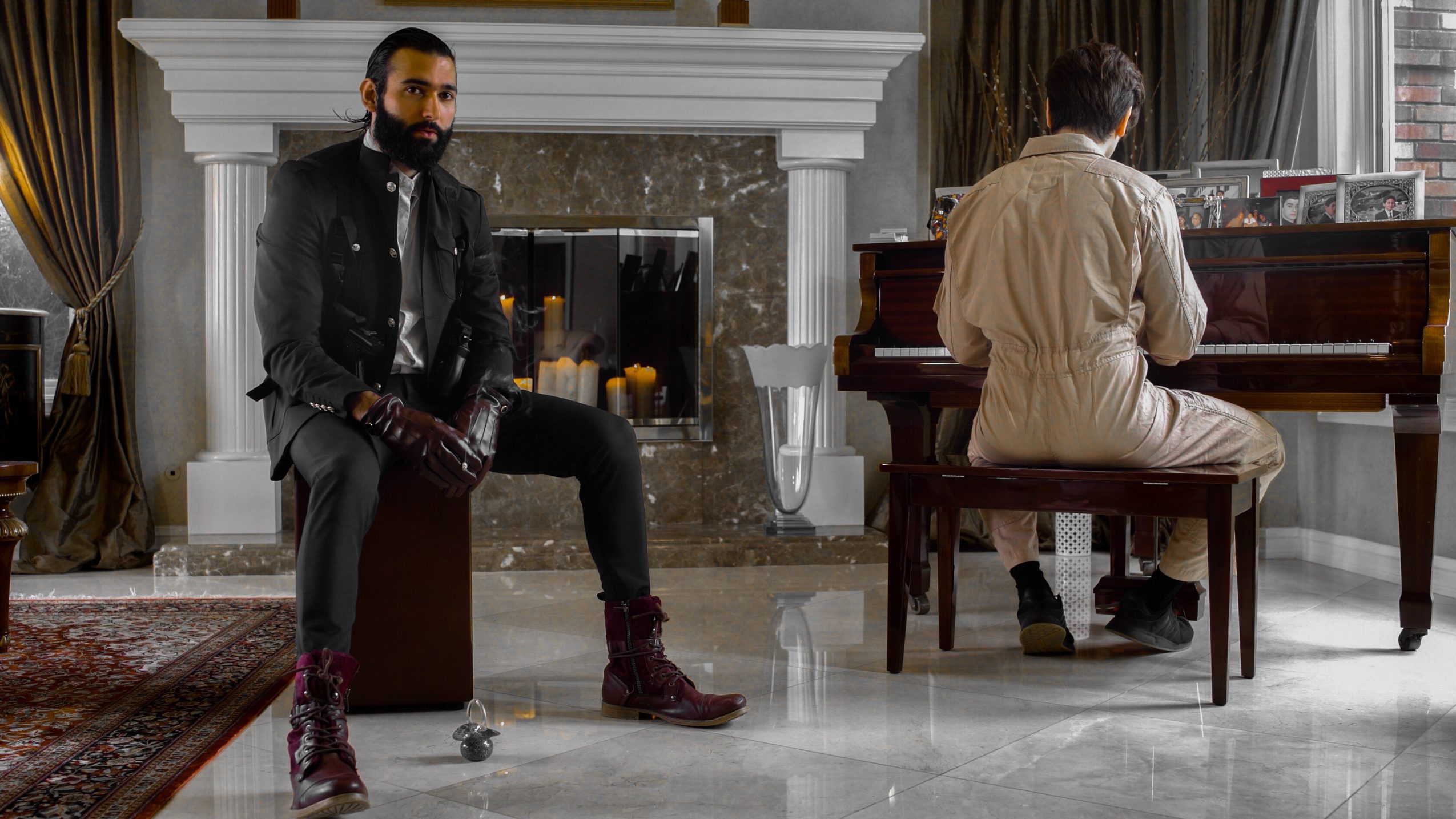 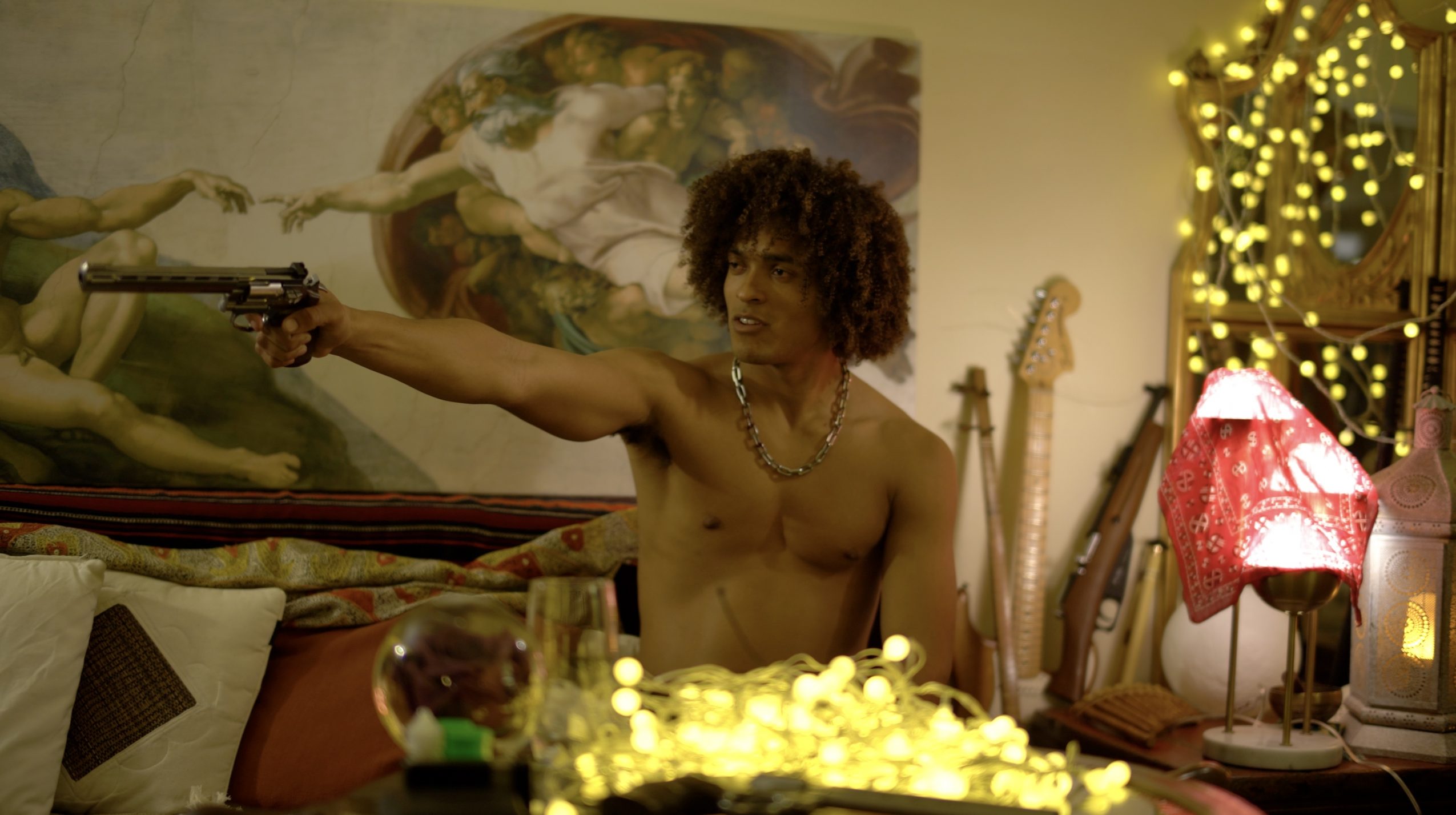