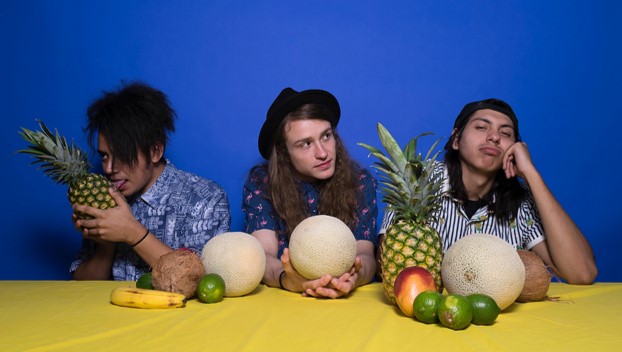 Today we’d like to introduce you to Freddy Garcia, Gregory Weston, and Nathan Carballo.

Freddy, Gregory, and Nathan, can you briefly walk us through your story – how you started and how you got to where you are today.
So me (Freddy Garcia, Lead Singer) And Nathan Carballo (Our Drummer), have known each other since middle school. We’ve both had a gnarly ambition for music and became great friends through the years and now this fool is like a brother to me ❤️ So flash forward to our first house show with a band we’ll never forget, The CGs. My first impression was “Where the hell is the singer?” Only to find out that the drummer(Greg Weston, Bass Player) was also the vocalist. I had never seen anyone do that before so it was mind-blowing to me. Witnessing all the talent that night only made our desire to create music burn much brighter. One day, around 2013 Nathan and I had joined our first band together and I can tell you it was not the best band around but the ambition was enough to keep us pushing to be better.

Our first band only last a few months and The CG’s were holding it strong. Greg and I had already started some pretty cool projects for fun on the side like 5 Beer Plan and The VDs, so by this time I had earned my way up to Rhythm guitar for CGs. After finally being a “CG “ for a few months, the band had decided to part separate ways. This really pushed me to start my own project. Something not necessarily new but different. After listening to Satans Pilgrims “ Plymouth Rock” I knew I wanted to start my own Surf rock band. Reuniting with Nathan around summer of 2017, we established our first official song “Mooch Gooch”, and it really felt suiting to add our mentor Greg on Bass and thus the powerful trio Desert Island Boys started!

Overall, has it been relatively smooth? If not, what were some of the struggles along the way?
There’s a lot of challenges and obstacles for any musician, but our most challenging obstacle is really communicating. Me and Greg would argue just because we didn’t know how to talk to each other and some days would make it unbearable to be around and we all can agree but we found our middle ground. Other than that it’s really just keeping our funds up with everyday life situations getting in the way, but we’re doing our best to just keep the love flowing and the shows rocking %100 probably even pushing us even harder to get our music out there.

Desert Island Boys – what should we know? What do you guys do best? What sets you apart from others?
We’re just a really passionate band that loves making new songs and playing shows! Whether it be backyards, festival stages, funerals, and family gatherings you got a rug and a plug we’ll play with all our love.

What is “success” or “successful” for you?
Success to us is waking up in a new city every night to showcase what we have created to unfamiliar faces. Nothing excites us more than the thought of touring, playing big shows, and making hundreds of heads groove to our music. I want to ask what’s the biggest festival you can think of? Thats where we see ourselves playing. We’re not stopping till we are successful! 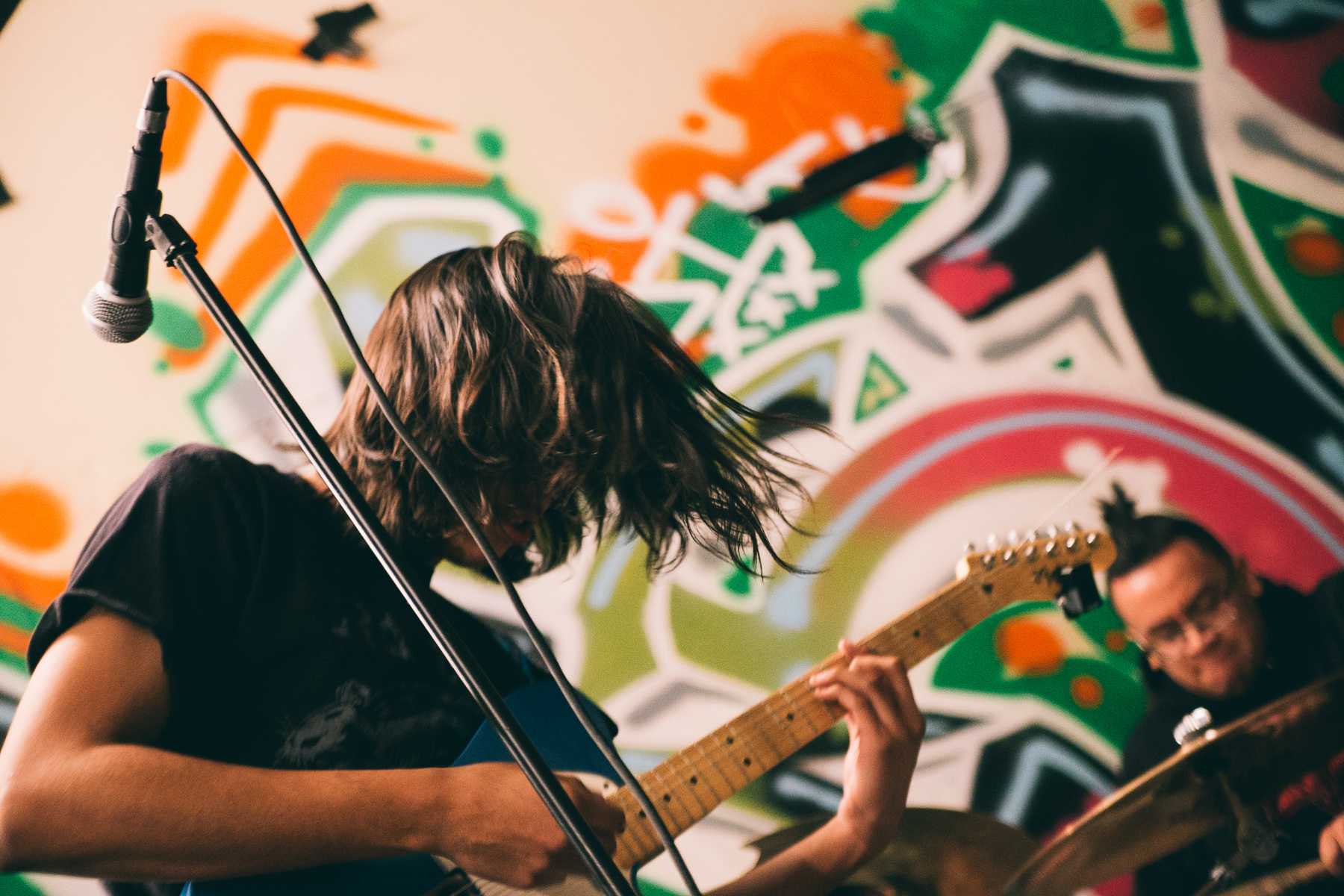 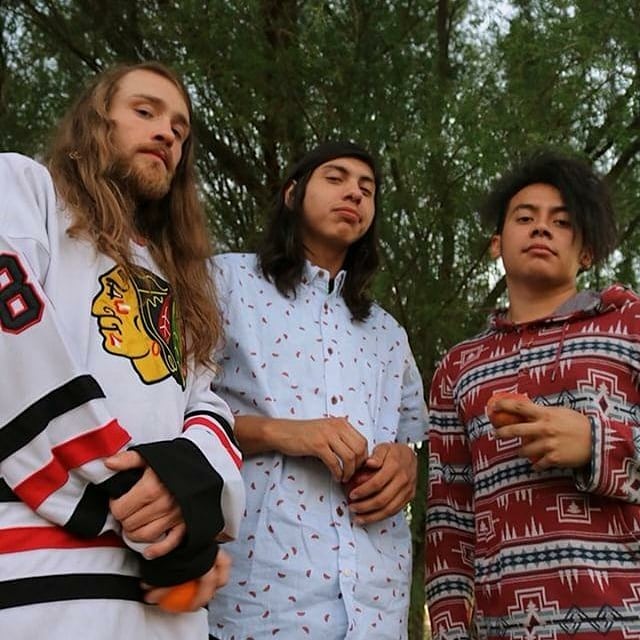 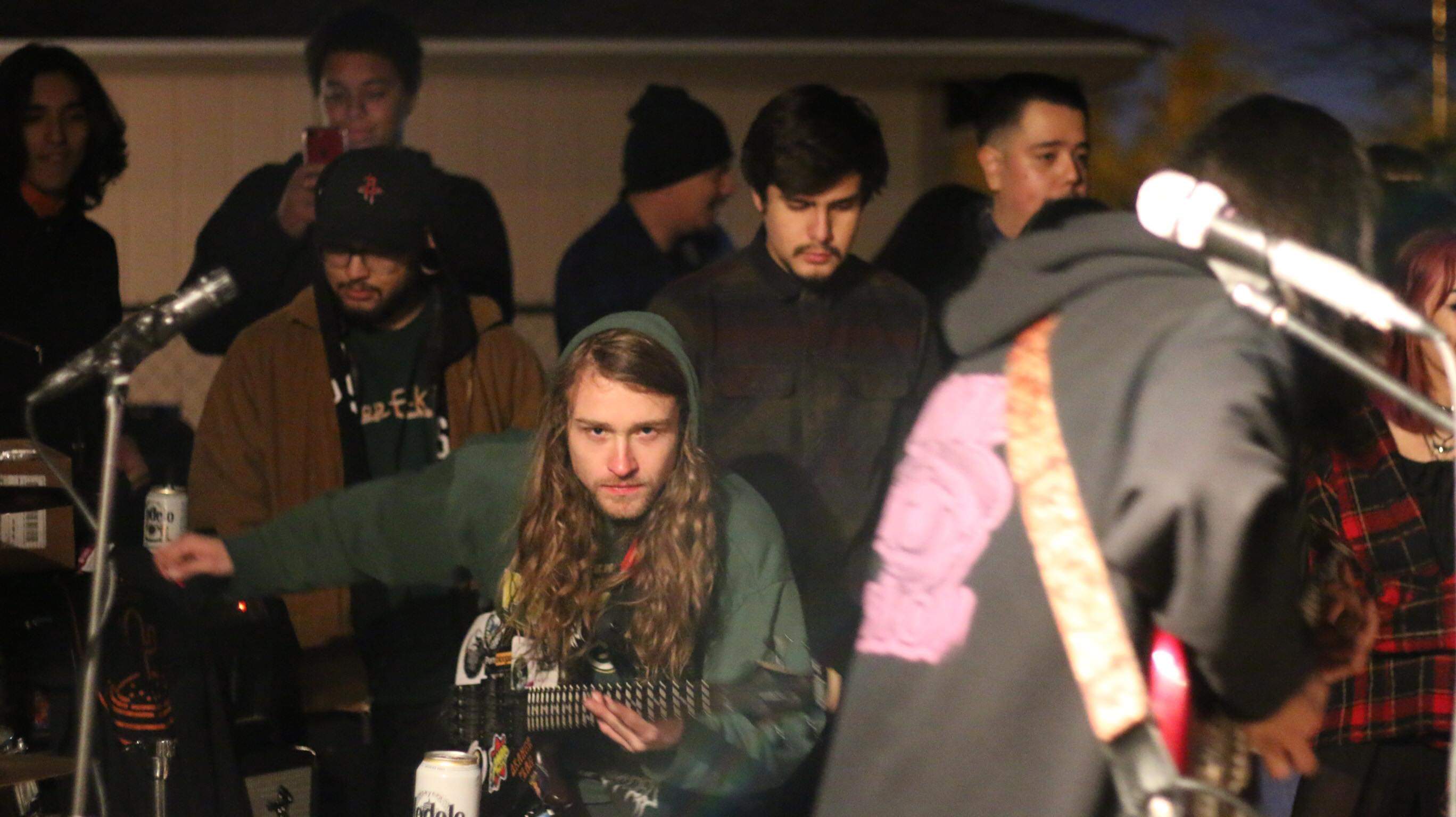 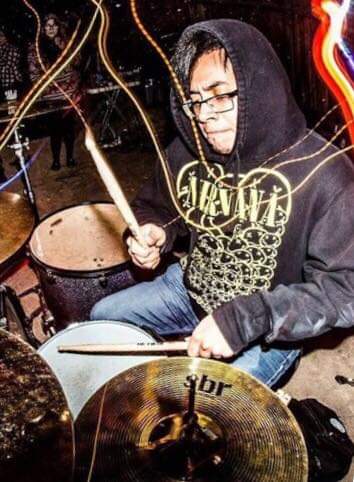