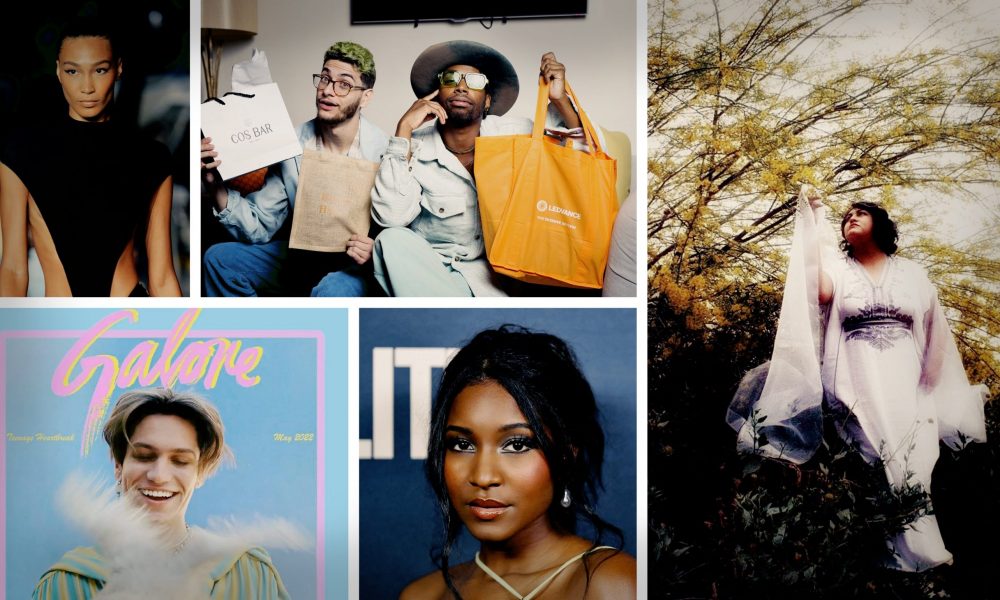 The heart of our mission at VoyageLA is to find the amazing souls that breathe life into our city. In the recent weeks we’ve had the privilege to connect with some of Mid-Wilshire’s (and K-Town, WeHo, Mid-City) finest artists, creatives, entrepreneurs and rabble rousers and we can’t begin to express how impressed we are with our city’s incredibly deep talent pool.  Check out Mid-Wilshire’s rising stars below. 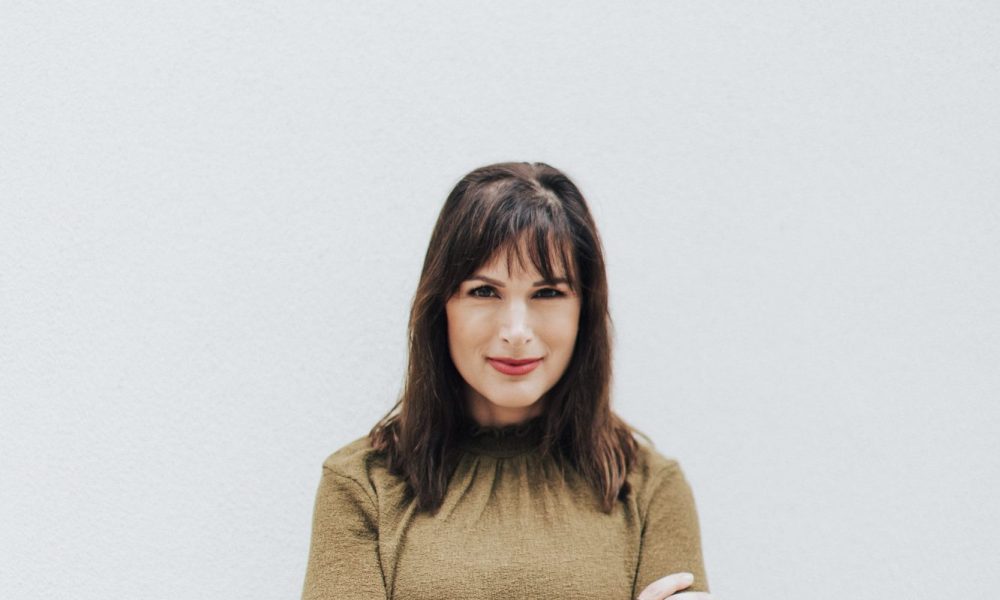 I’m originally from Montreal, Canada. But I knew that I wanted to move to Los Angeles from the moment that I visited the City when I was 15 years old. There was something about the bright lights, big city living and the entertainment industry that was very exciting to me. I’m forever grateful to my parents who encouraged me to travel to LA to take summer classes at UCLA and internships while attending McGill University during the school year. Back in the ’90s, there was no “online application” or app to find internships. I remember looking in the yellow pages (an actual phone book!) and calling television networks to ask about internships. Read more>> 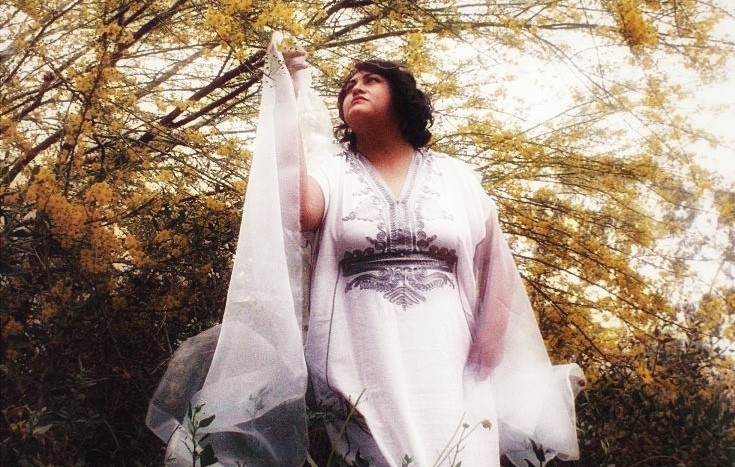 At a young age, I worked in the film industry. Right after high school, I dipped my toes into many departments. I have also built film/video work along the way. I left that life shortly after being diagnosed with Multiple Sclerosis. This disease awakened a spiritual side of myself, and I felt called to reinvent myself. I wanted to run my own rules, create online content, and start a business. I have been on this small business journey for five years now. It began with a conversation with my grandmother about making offerings. She explained how to use healing herbs such as Chamomile, Rue, and Rosemary to make teas, salves, and poultices. Read more>> 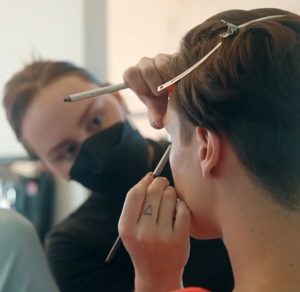 In my life, I have come to realize that unexpected changes in course make for the best experiences. There have been a few times I have experienced these life-altering course corrections. Two spring to mind right away, the first is when I had to move from Maryland to Australia when I was 15. In the moment is seemed like this massive change that I wasn’t prepared to deal with. I quickly discovered, however, that it was one of the best things that could have happened. The second time my life steered me towards a new path unexpectedly was when I started doing makeup professionally. Read more>> 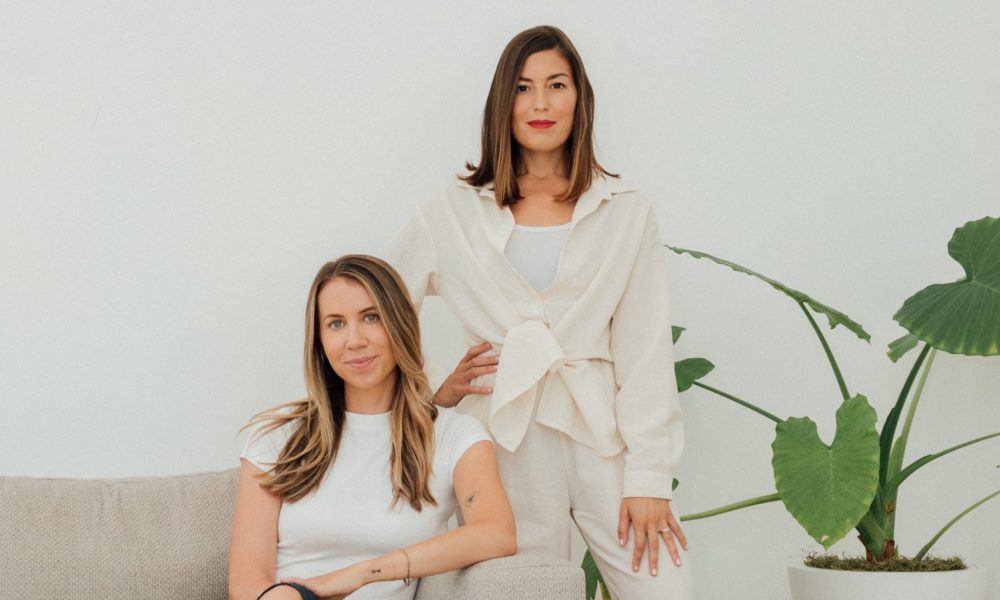 We both come from fashion backgrounds – Danielle was working in-house with designers like Prabal Gurung, Sachin and Babi, Misha Nonoo and Beth worked at agencies working with multiple brands at once. We say we bring the best from both worlds when we come together. Having the experience on touching more than just PR and knowing how to maximize a brand’s narrative, we make a really strong team. In 2019 we met on a blind coffee date at Superba in Venice.  Read more>> 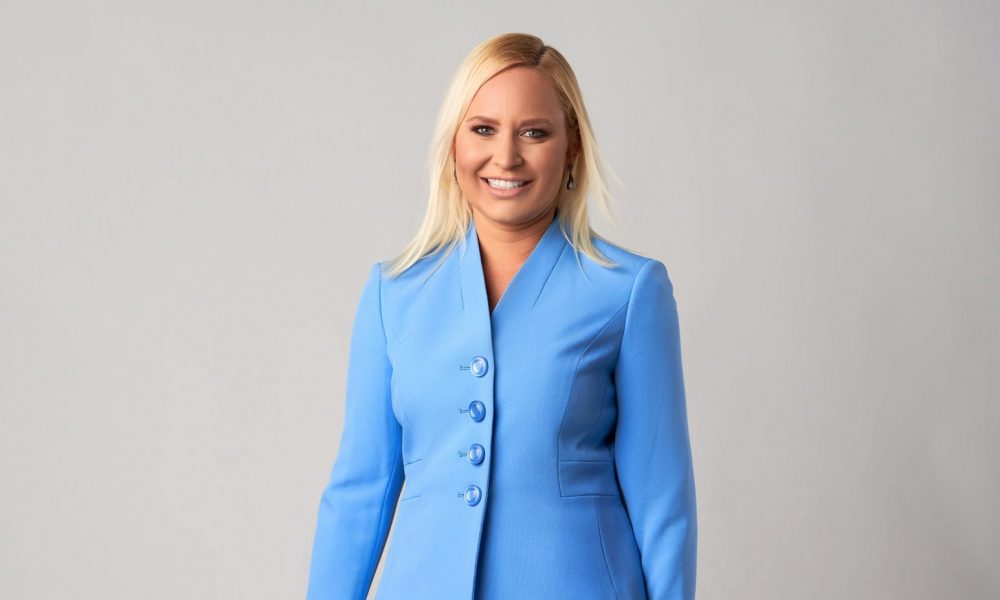 I wanted to be a lawyer since age 6 despite having no family members in law. I love to argue, advocate, and fight for the underdog as well as be a voice for those who do not have one. Standing up for what is right and advocating for justice is my passion. I love being able to help people every day and be there for them through a dark times in their lives. I started by obtaining two Bachelor’s degrees: one in Political Science and one in Criminal Justice before going to law school. I then moved from the East Coast where I grew up out to California. Read more>> 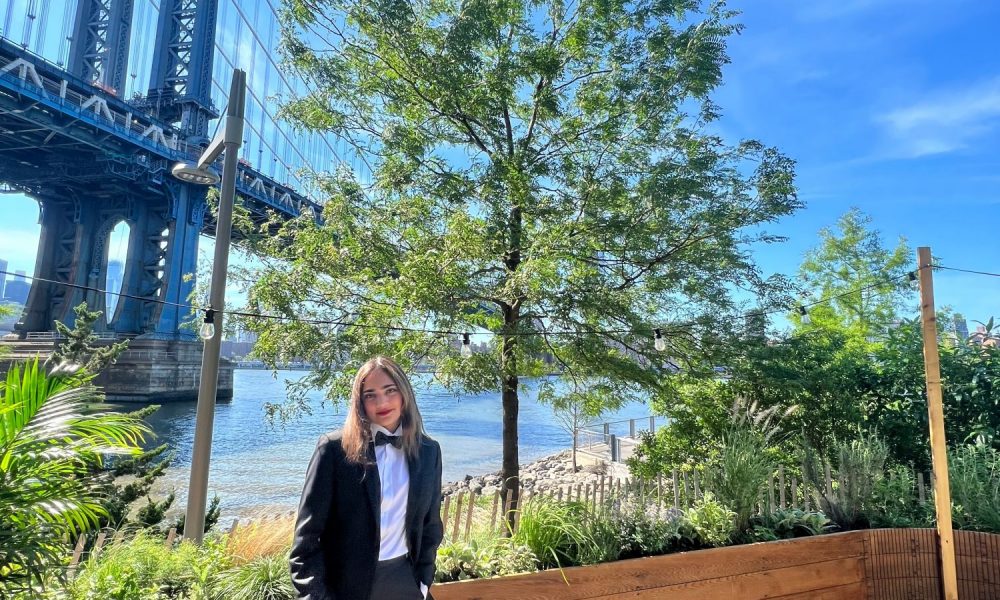 I began to explore different facets of filmmaking from a young age. When I interned in the marketing department of a TV network, my favourite room was the editing room which created the promos & I realized I wanted to be involved even before that, creating and telling stories. In University, I often wrote for the Newspaper telling other people’s stories and events, although I loved it I always wondered what it would be like to bring my stories to life. It was here I took my first film class & that’s when I decided to apply to Columbia for Creative Producing. Read more>>