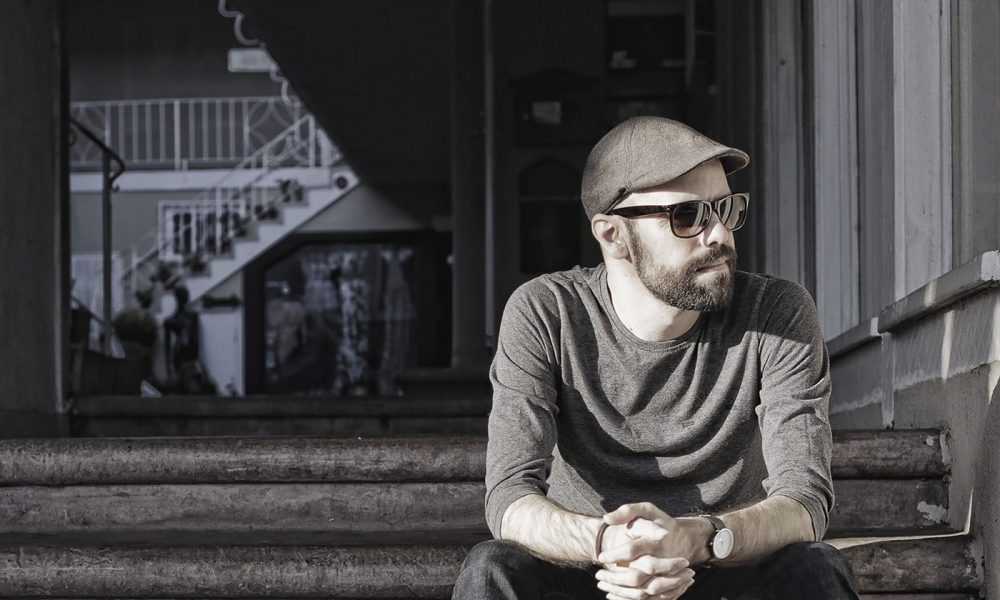 I was born in Istanbul, Turkey, to an incredibly talented illustrator father and a meticulous graphic designer mother. Inevitably, I grew up surrounded by all types of art. I drew, I designed, I wrote, I played, I experienced all the ways of creating. Read More>> 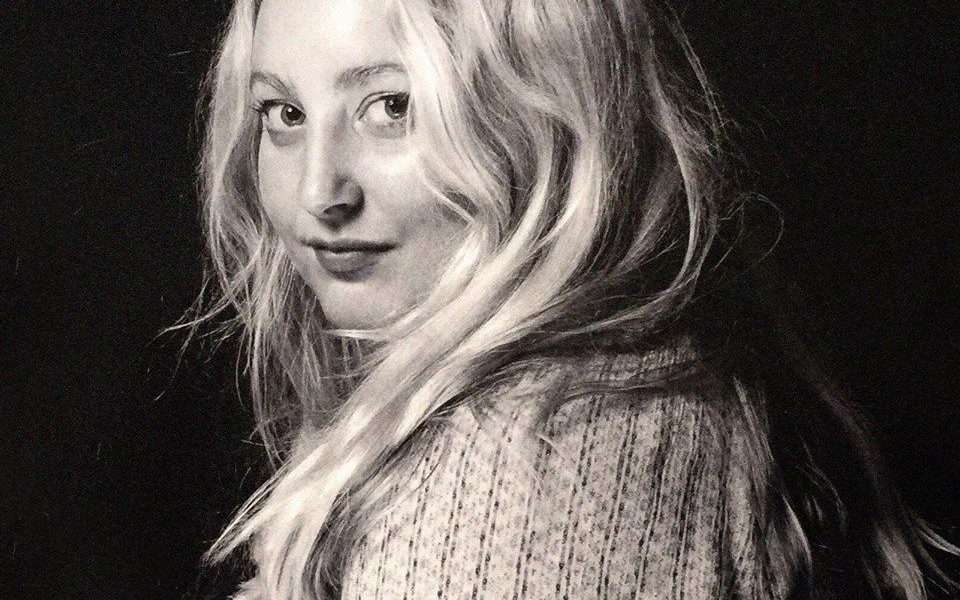 Growing up in Georgia, I attended Savannah College of Art and design where I studied illustration. From there I discovered a love for graphic design and motion media. Immediately after graduating I moved straight to NYC and worked in advertising until I got a new opportunity in pop culture and moved out to LA to pursue the entertainment industry further. Movies and pop culture rule my world and constantly inspire my work and designs. Read More>> 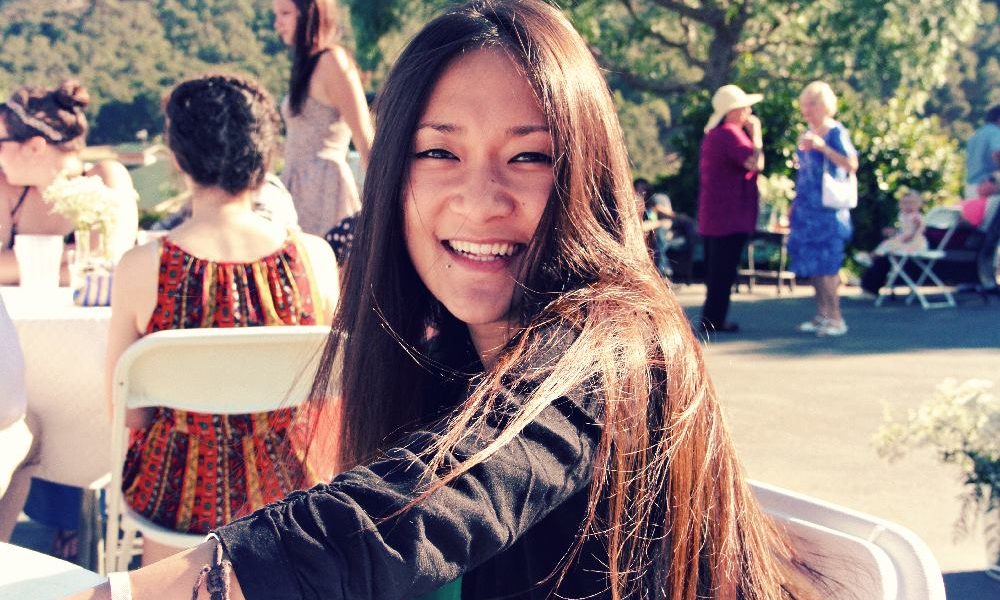 I was born and raised in Los Angeles, more specifically The San Fernando Valley. Ever since I was little I had a love for drawing. I remember being inspired by cartoons like Rugrats and Powerpuff Girls to draw my own characters. Later in high school, I took AP Studio Art and realized I could actually make a living out of something I enjoy doing. I entered college as a Design | Media Arts major and haven’t looked back since. I worked for an advertising agency for about 2 years before starting my own mobile app venture with my husband called Chin & Cheeks. I’m currently an Associate Art Director at BuzzFeed. Read More>>

I was born and raised in Duesseldorf, Germany. My dad is an advertising man who turned photographer. So I grew up around the creative Industry. At age 20 I moved to Berlin to study animation and visual effects at a film school. Read More>> 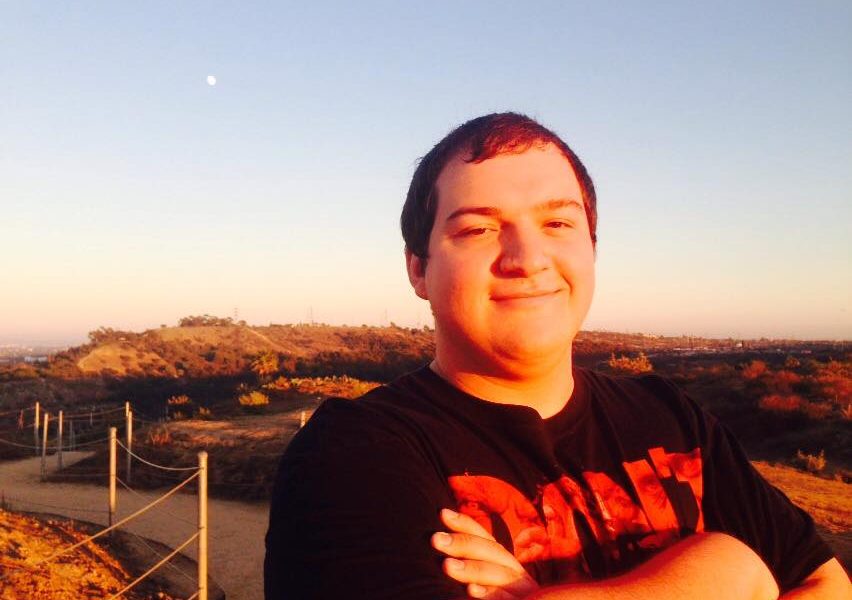 I have been drawing for the majority of my life. It really all began back in the first grade when my fellow classmates and I were tasked with drawing Curious George in a jungle setting. I treated the assignment as any normal task and handed it into the teacher at the end of the day. To my surprise, she pulled me aside and asked me if it was alright if she framed my drawing and hung it up in the entrance of the school. She then approached my parents and told them that I had some real talent and that I should be taking drawing classes outside of school. Read More>>

We could start with how I ended up in the toy design BFA program at Otis College of Art and Design. In my junior year of high school, I took my first ever art class where I completely surprised myself and discovered that I could create photo-realistic illustrations. I felt like a discovered my superpower. In an instant, the direction of my life shifted and I became an enthusiastic “artist” although, at the time, I didn’t understand what that meant. My vague career projections shifted from something in the medical or environmental field to something in the art and design field, but I wasn’t sure what, exactly. Maybe fine arts? Illustration? Concept art? I didn’t know yet. I took a risk and fluttered away to art school and landed at Otis College of Art and Design in Los Angeles, two hour north of my hometown, San Diego. Read More>> 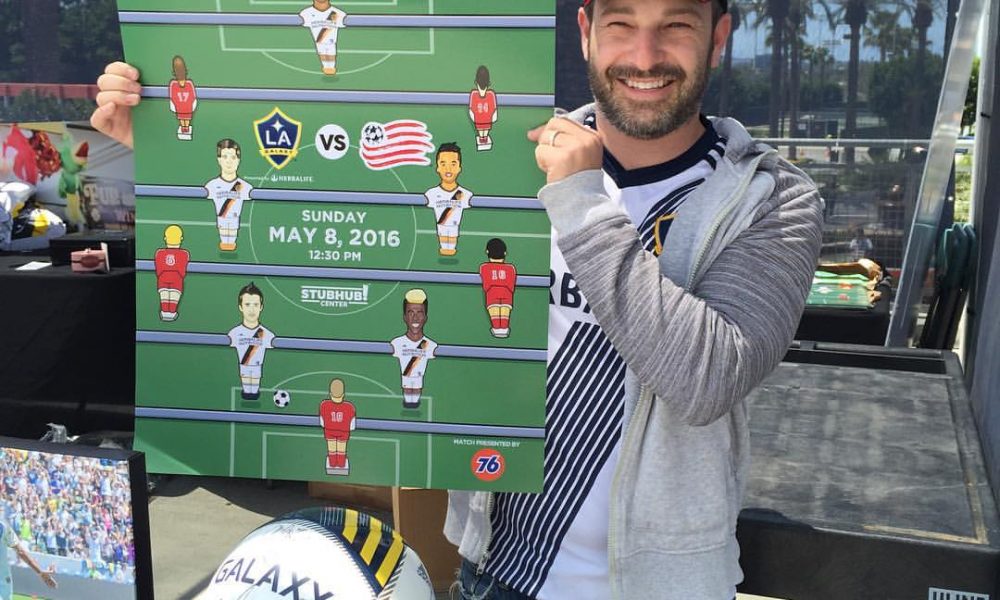 Comic books, Nintendo games, and Saturday morning cartoons… as a child of the 80’s, this was my life! Now, as a Los Angeles-based designer and illustrator that grew up in the Bay Area, not much has changed. Comic books became a writing gig on the Superman-themed t.v. show “Smallville”; Nintendo games turned into a video game concept art job for Pandemic Studios; and Saturday morning cartoons have become internet cartoons as I’m currently developing an animated project for Dreamworks. Staying true to my roots, I’ve named my design studio “Danvillage” after my hometown Danville, where it all started for me. Read More>> 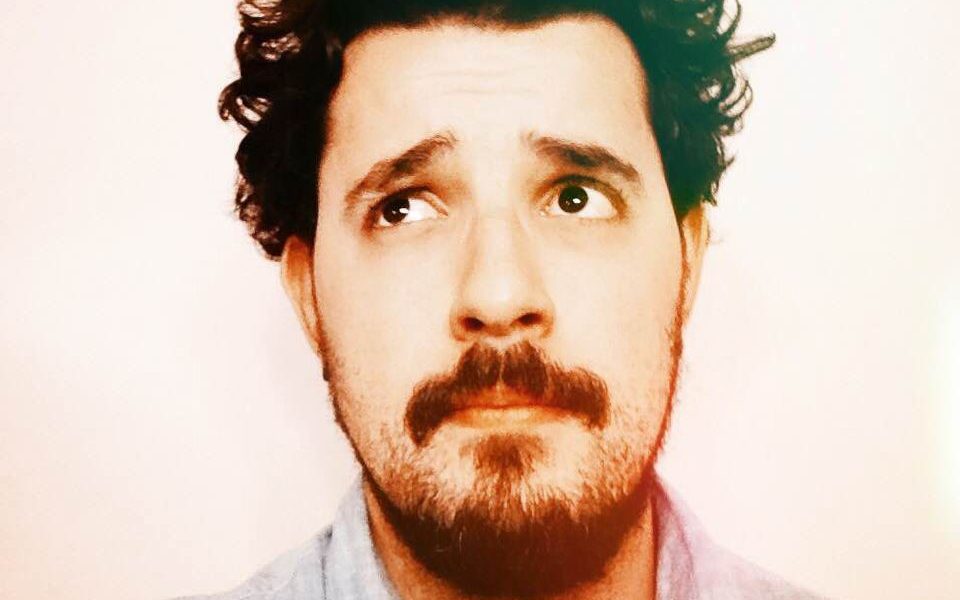 I was born and raised in Sao Paulo, Brazil. My dream as a teenager was to become a live action director, but not for movies, I wanted to work in the advertising field. At the time (2004) since we didn’t have much universities focused on what I truly wanted, I decided to graduate in medias arts. After I graduate, instead I was working on a set I got my first job as a designer intern in a small publisher in Sao Paulo. Read More>> 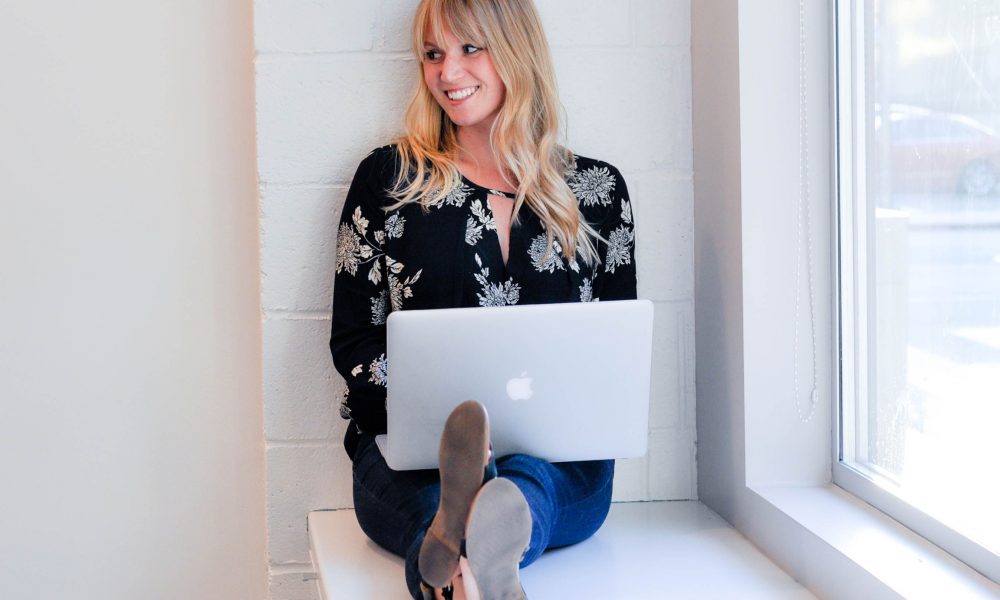 Design is something that I naturally fell into. I was always the kid that spent way too much time making my school projects look perfect and truly believed that the extra finesse always paid off. I even remember going to the hardware store with my parents as a child and spending the entire time in the paint chip aisle, collecting different color combinations. The only way that doesn’t make me feel like a super dull little kid, is to know that eventually, I’d become a designer with dozens of digital color libraries and it turns out the paint chips were just good practice! Read More>> 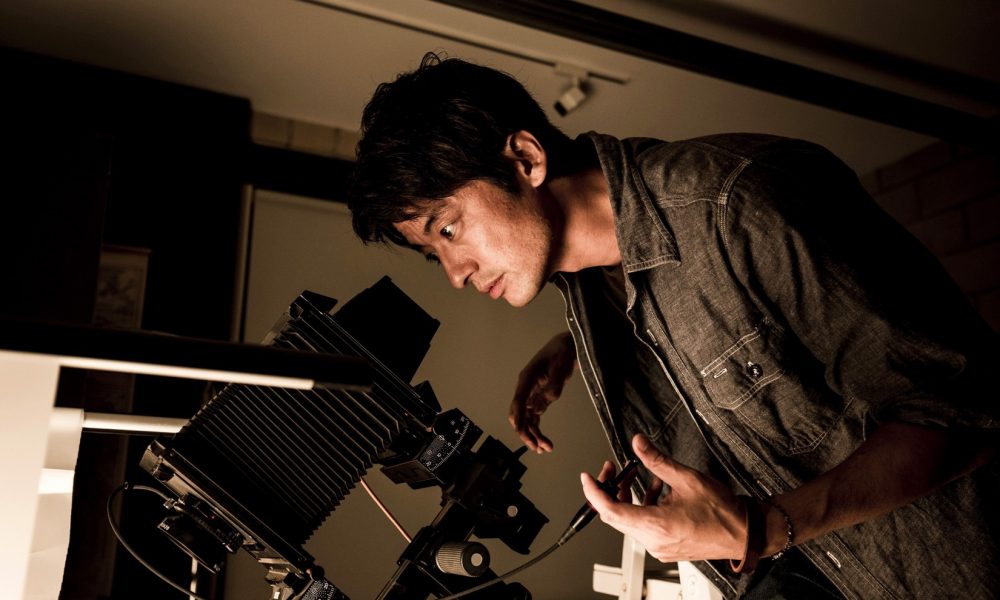 Tadashi Tawarayama was born in Katsushika-ku Tokyo, Japan. He worked as an editor for a publishing company from 1998 to 2000, He decided to move to U.S and studied photography while working as a bilingual production coordinator for local media production companies. In 2001, he slowly started his career as a freelance photographer based in Santa Monica, California. Since then, his reputation and hard work brought him to where he is right now. His talent is not limited to just still shooting for advertisements and magazines, but also has built a great reputation on movie shoots, commercials and music videos. Read More>>

I started creating art when I was in 3rd grade; I took painting lessons from a private instructor. Through that, I began to develop a sense of physical and emotional beauty. I took up graphic design when I was in high school. I learned about GIMP, and I used it to create digital cards for my friends. Soon, I learned to use Photoshop, Illustrator, and InDesign to create more complex cards, profiles, banners, and websites. Currently, I am an undergraduate at UCLA. At UCLA, I receive a lot of opportunities to design shirts, flyers, and banners for my clients. I also create private work on my own time. Read More>> 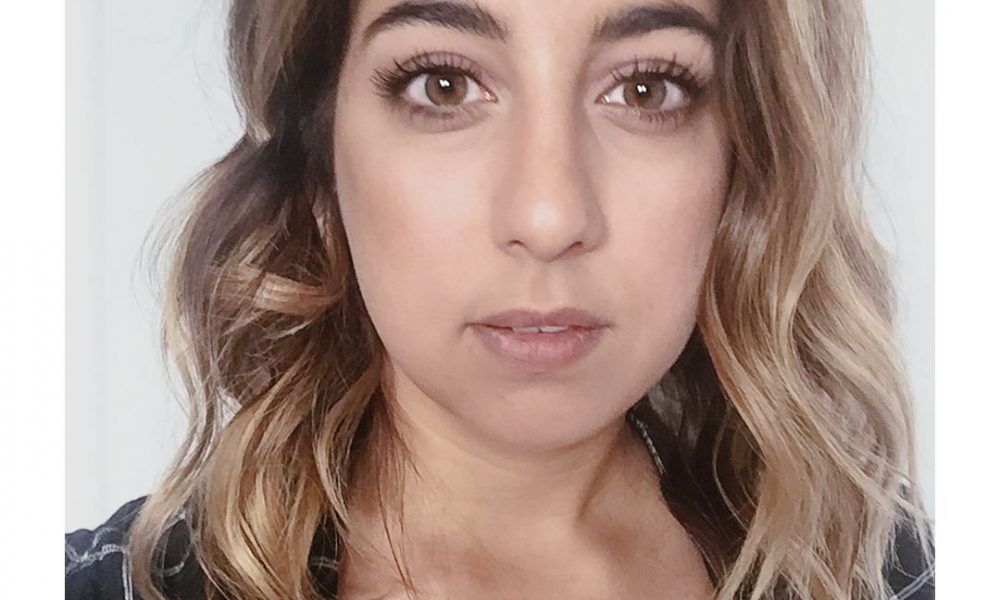 I have been artistic for as long as I can remember but I didn’t actually ever open a design program until around my sophomore year college. Luckily, the design department at UNF had amazing teachers that never made me feel like that was a burden. During college, I had 3 internships and because they were in 3 very different industries (advertising, medical products, trend fashion), I was able to determine pre-graduation what my interests, strengths, and weaknesses were. I credit that strong start to the success I have had thus far in my career. Read More>> 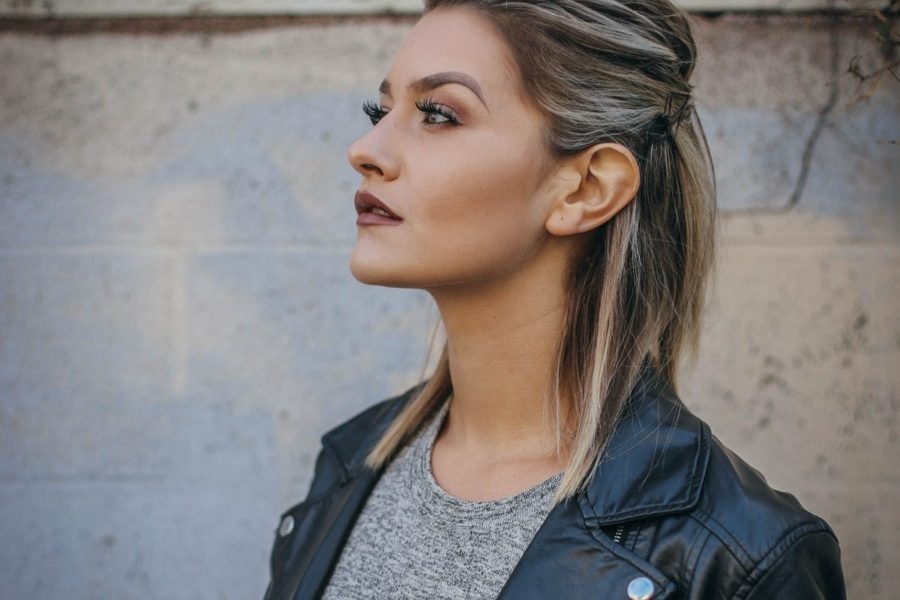 I went to the University of Cincinnati for five years, and throughout my college career, I completed five internships, at three different companies, in three different cities- New York, Cincinnati, and Venice Beach. Each internship brought something new to the table from designing a facade for a Disney theme park in Shanghai, to branding a restaurant for world renowned chef April Bloomfield. Read More>> 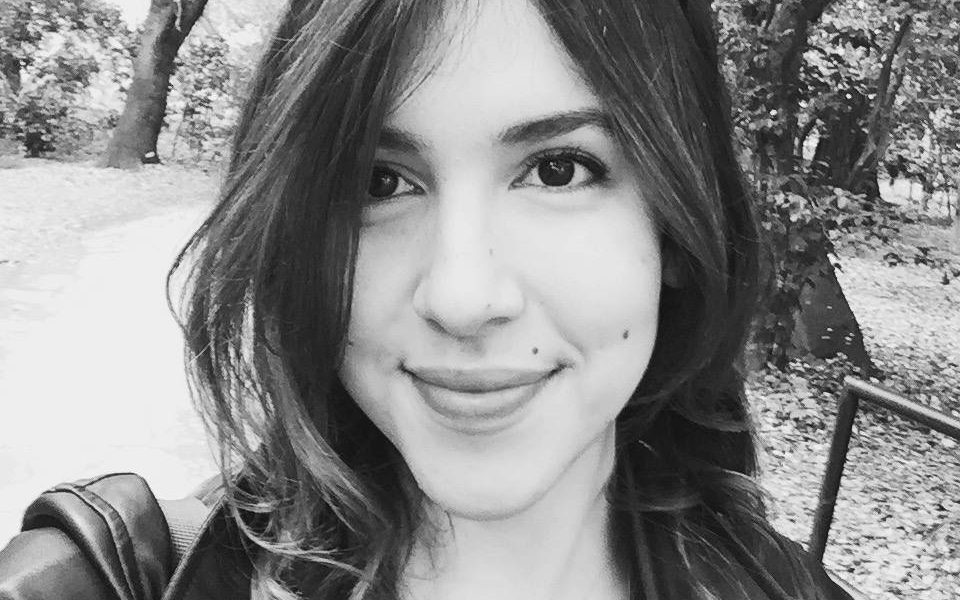 I go by Laura Rod. It’s catchier. I’m a digital native, social strategist and tech aficionado with 5 years of experience.

A storyteller at heart, I began my career as a copywriter. I now lead the strategy and creative vision of social media campaigns. I can also translate the most complex thoughts into 140-characters and 15-second videos at a moment’s notice. Read More>> 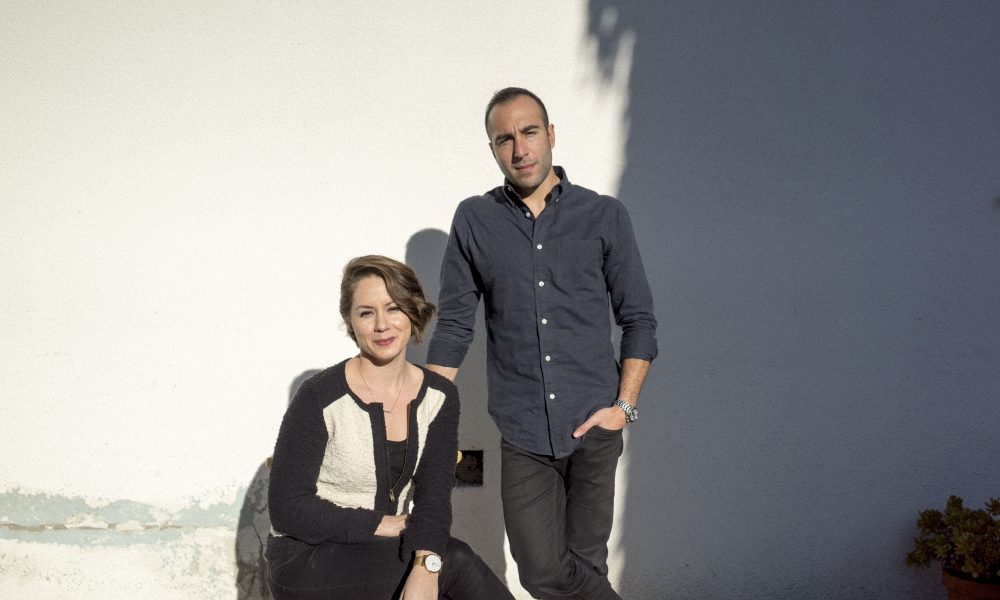 JJ and I met at UCLA. He studied Design Media Arts and I split my time between Linguistics and Economics. We both kicked off our careers at technology startups. I went on to work at Google on the launch of Google+. JJ lead the team at an award-winning digital studio, where we eventually reconnected. Read More>> 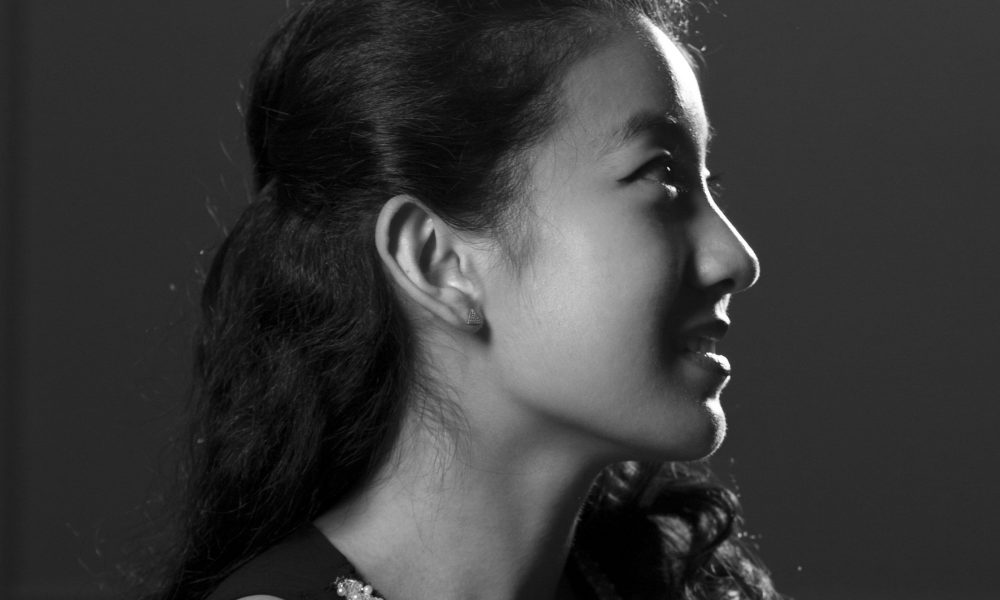 I was exposed to art ever since I was young. My dad was a sculptor/illustrator and created sculptures for gardens, parks, and various other recreational places in China, so he guided me through lots of critiques whenever I took interest in art. I also did photography here and there, dabbled in Photoshop, took dancing classes and tried painting. But my interest in graphic design didn’t begin until middle school when I had to design a t-shirt for the school band. This then continued when I joined the dance team in high school when I helped design t-shirts and marketing materials for the team. Read More>> 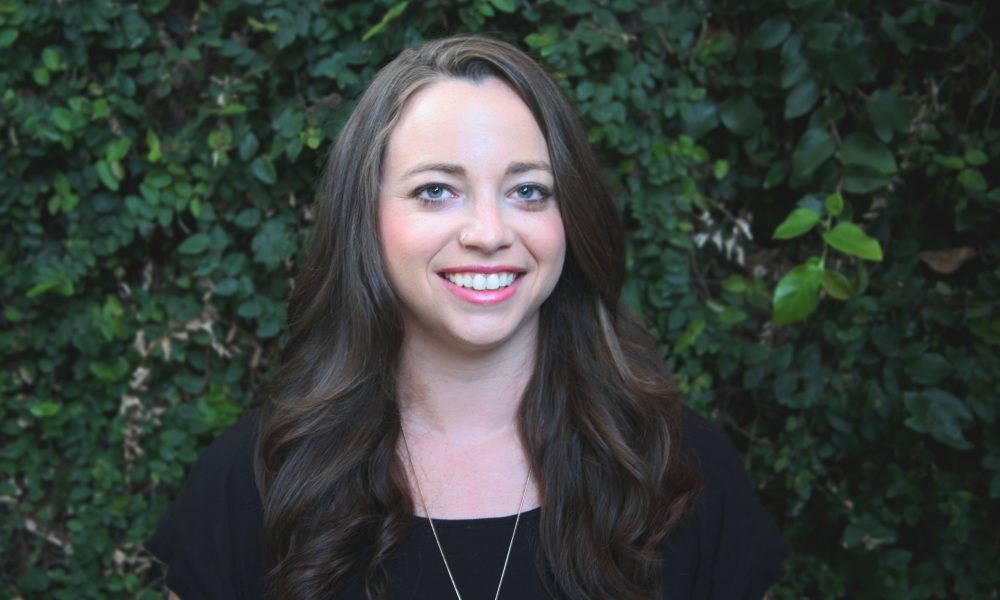 I was born and raised in the Bay Area. During high school I wasn’t a great student, I was unmotivated by “standard education”, I had no idea what I wanted to do once I graduated or where I wanted to go to college. My senior year I had the option to take a yearbook class, this is where I found my love for graphic design. That, along with the realization that the only classes I excelled in were art based, like ceramics or art history. Read More>> 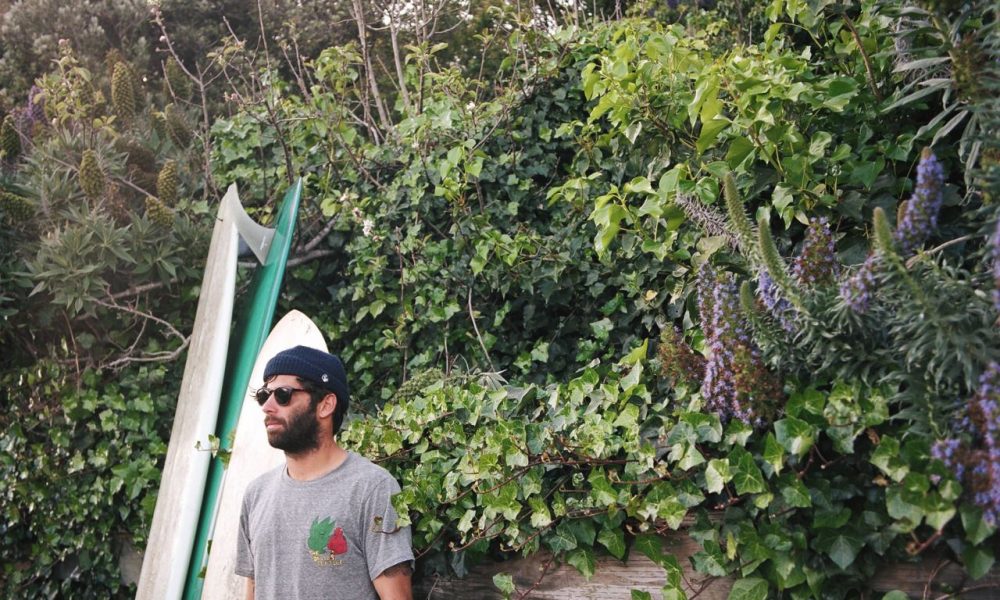 I was in school for International business in SD for 2 years. Until I had a realization that I didn’t want to wear a suit and work in the office I was residing in. I left with a bag and some surfboards to find a new life in SF. I studied pretty much anything I could at AAU in SF. From sculpture to cinema I was enamored by the vast possibilities of creative expression. Finding my ADD ruined painting and process art, my focus shifted to film and photography. Read More>> 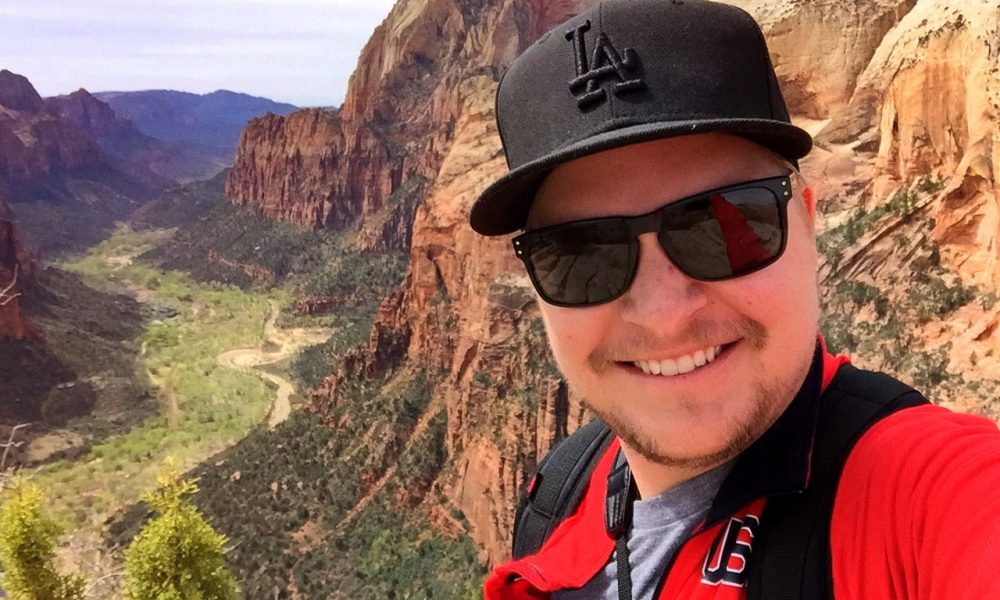 I have always been a creative person from a young age, constantly drawing or building things throughout my youth. In high school, I was introduced to Graphic Design and I knew this was what I was going to do. I attended the Art Institute of California Los Angeles to major in Graphic Design. Fortunately, I was introduced to one of the best Creative Directors in the industry Evan DeHaven at the same time I was starting to go to college. Read More>>