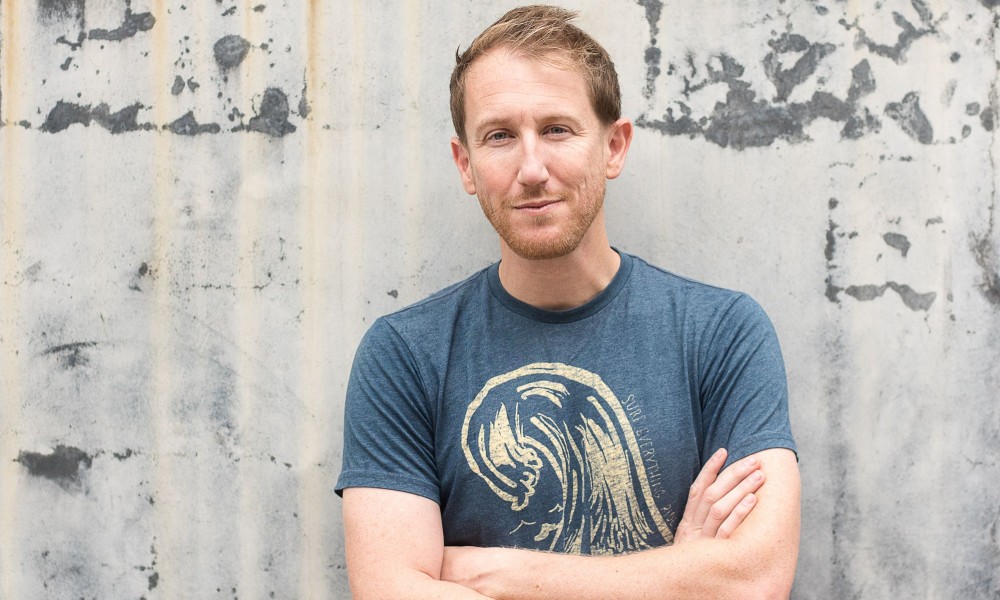 I graduated from the University of Florida in 2005 with a master’s degree in mass communications and began my career as a newspaper photojournalist, working as an intern for the Chicago Tribune, the St. Petersburg (Florida) Times and the Orlando Sentinel before landing a staff job at the Journal Star in Peoria, Illinois. Read More>> 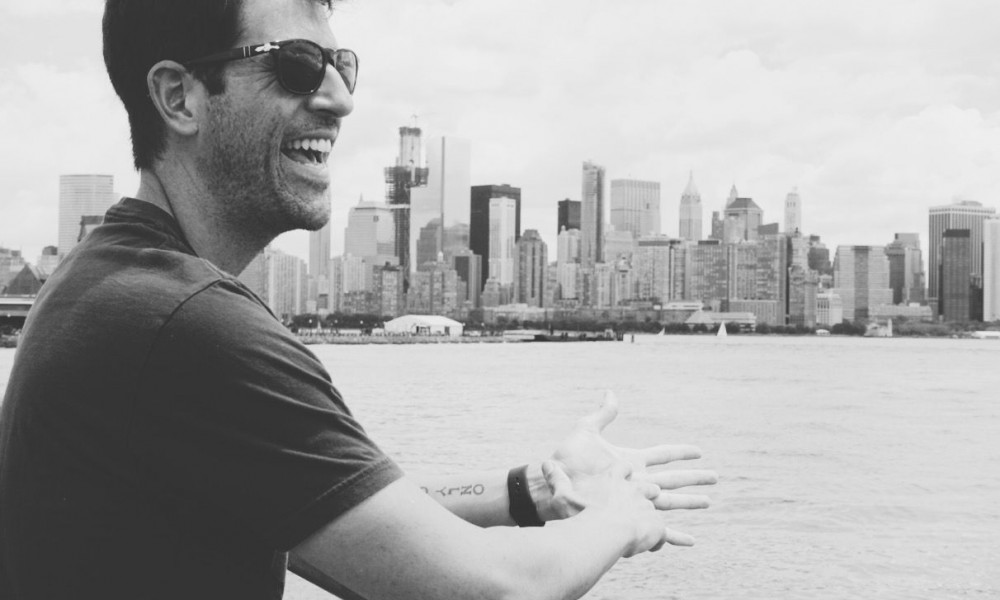 Photography has always been a hobby of mine since I was 13. I’ve always owned a camera ever since digital became affordable. But it wasn’t until my mid-20s that I decided to do pursue it as a profession. I was in Las Vegas for a friend’s 30th b-day and we walked into an art gallery in Caesar’s Palace. On the wall was a HUGE photograph of a male lion leaping over a dried creek bed. It was black and white and it was beautiful. I was inspired. The next day I bought a 5D Mark III and haven’t looked back. That was in 2013. It’s 2016 and I have a thriving business that I can’t wait to wake up every day and work at. Read More>> 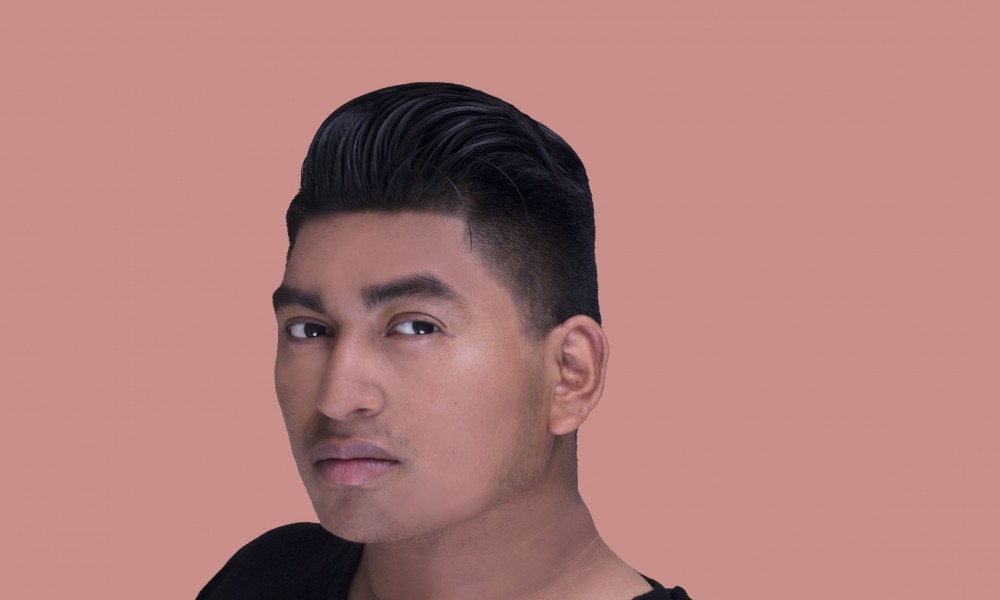 Ever since I was little, I have always been the one to capture memories in my family. When I was 8, my mom bought a camera for herself but I ended taking it without asking. Since then, I took it upon myself to immortalize the moments of our live’s that felt significant to tell through a photograph or video. I convinced my mom to buy me a Kodak digital camera when I was 12 which I then use to chase my little brother through our home trying to get a shot. They would run away from me whenever they saw site of my camera. Read More>> 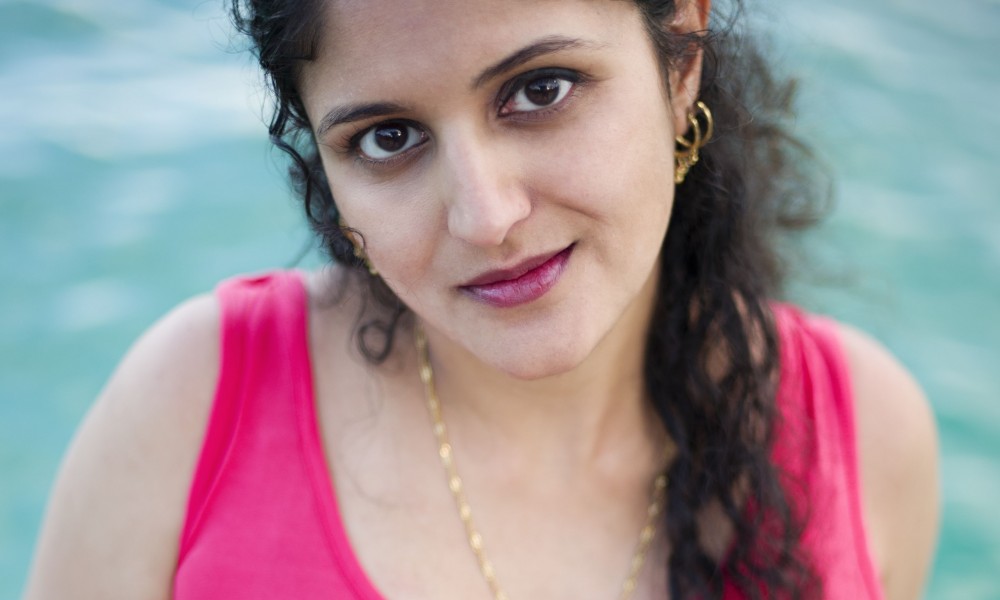 I always wanted to pursue a career that would allow my creativity to flourish. At a young age, I developed a strong interest in photography through my love of magazines, movie posters, and music album covers. After obtaining a degree in media arts from UCSD I began working in professional portrait studios and second-shooting weddings. Shortly thereafter I started my own photography business and worked with families, business owners, artists, and models. I expanded my skill set to include graphic design services as well. Read More>> 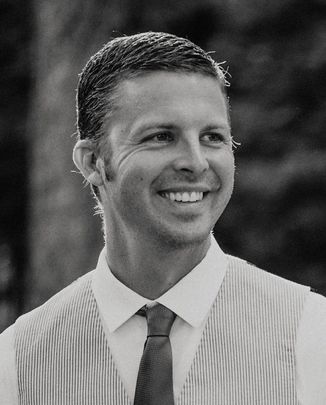 I have been photographing since I was a child. I took it seriously while in college and began my career as a Photoshop artist and photographer. At the time, Photoshop was in high demand and not many people were experts at it. I used Photoshop to pay the bills as I grew as a photographer. Since moving to LA in 2003, I have been an advertising photographer for a major advertising agency. My personal client list includes Pedigree, Priceline, Nissan, ARCO, Goodwill, Playstation, Manduka, and more. I also have had a passion for shooting concerts since the 1990’s and exhibit as a Fine Art Photographer. Read More>> 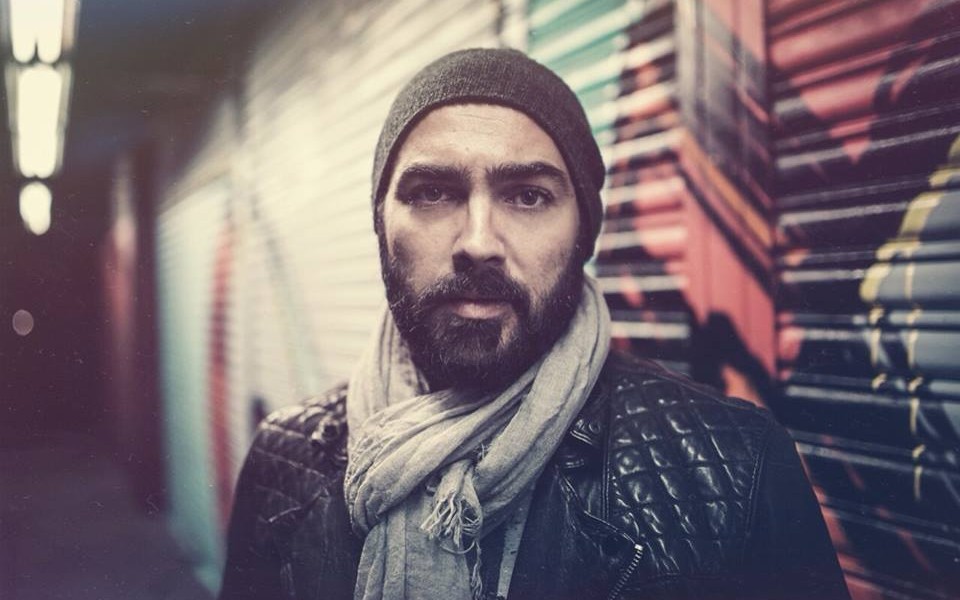 Sven is an award winning photographer & filmmaker with a background in commercial and feature film post-production. After attending film school in Germany he moved to California in 2004 where he couldn’t resist the perfect light and plethora of unique subjects in order to push his photographic ambitions forward and create an outstanding and internationally recognized photography portfolio. Read More>>

My first approach with photography happened in a theater. I started shooting my actor friends during plays and performances and I went on for years until I became a published theatrical photographer in my region, Emilia-Romagna (Italy). Read More>> 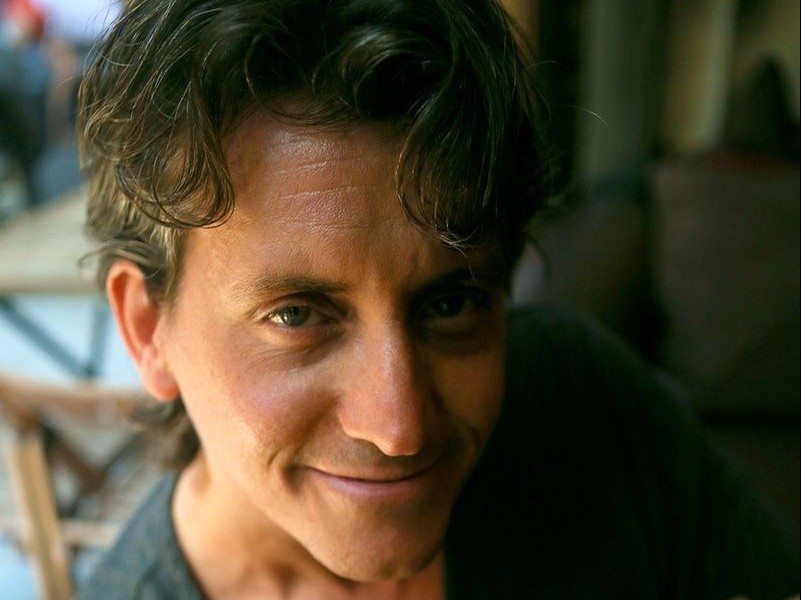 My fascination with artistry of photography began in 1988 at age 19, while attending the Art Institute of Houston. While still in attendance, I found an opportunity to produce editorials for Houston City Style Magazine. I resonated with the thrill and the responsibility of covering such dignitaries as George HW Bush and The Duchess of York, Lady Ferguson. Read More>> 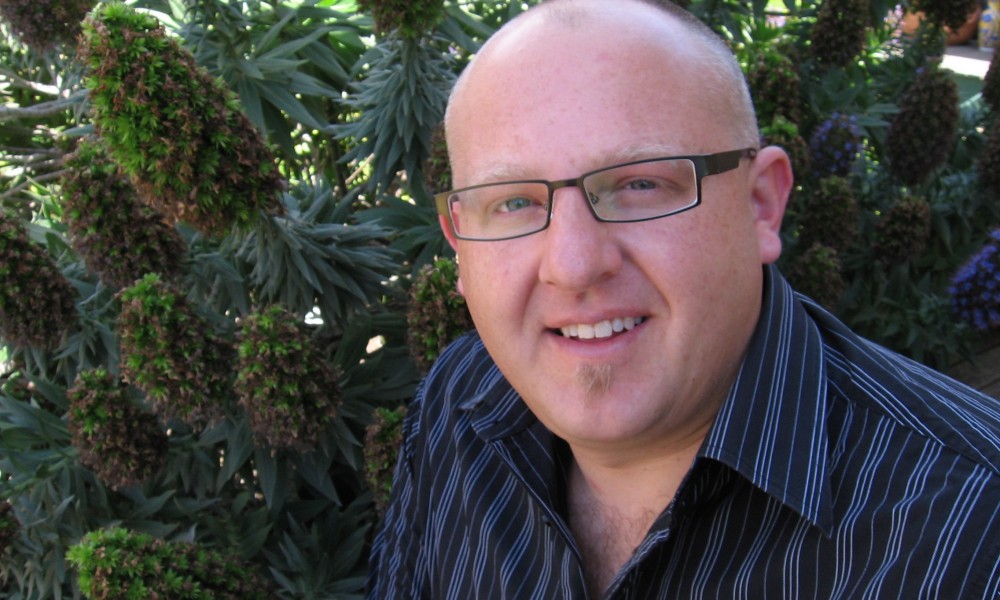 Photography for me started at an early age and although I didn’t take a photograph professionally until my early 30’s, I can’t remember a time where I didn’t want to let my mind loose and create. Scenes, scenario’s, playing with and admiring light: the camera seemed like the best medium to express that creativity. I would carry around my film camera and I loved taking photos and getting the results and that is something that stays with me to this day. Read More>> 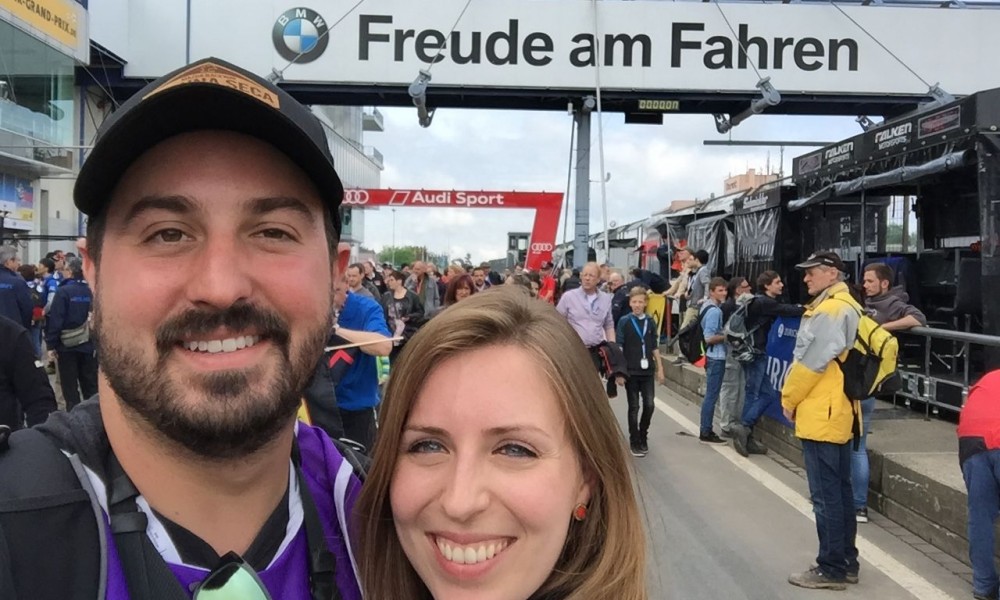 I began shooting photos at a very young age, my dad worked as a commercial photographer for over 30 years so I grew up around the craft. I found my love of cars and motorsports as a teenager and slowly began to shoot the subjects more and more. I held a staff editor position with a publishing company for about 4 years which was a great jumping off point, and a great way to gather more bylines and magazine cover tear sheets than you can shake a stick at. I have 35 published cover shots or something like that, haven’t counted for a while. Today, I work as a team with my wife and fellow photographer Lisa Linke whenever possible. Our “first date” was photographing a 24-hour endurance race in Belgium, and then a week long road trip through Italy in a very fast German car with 2 doors and no roof. I basically invited myself to Europe to hang out with her and for some reason which I still don’t understand, she actually agreed. The rest, as they say, is history! Read More>> 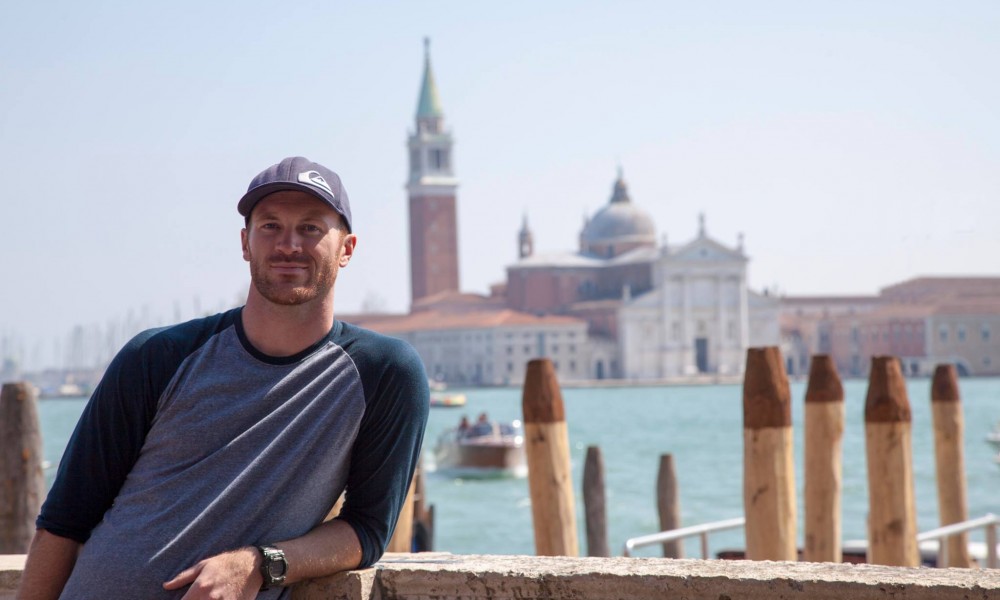 Ever since I was young I’ve always loved being behind the camera. I used to constantly steal my parent’s video camera and record stupid videos with my friends. However, it wasn’t until I got older and my father gave me his Canon AE-1 that I started to build a passion for photography. Read More>> 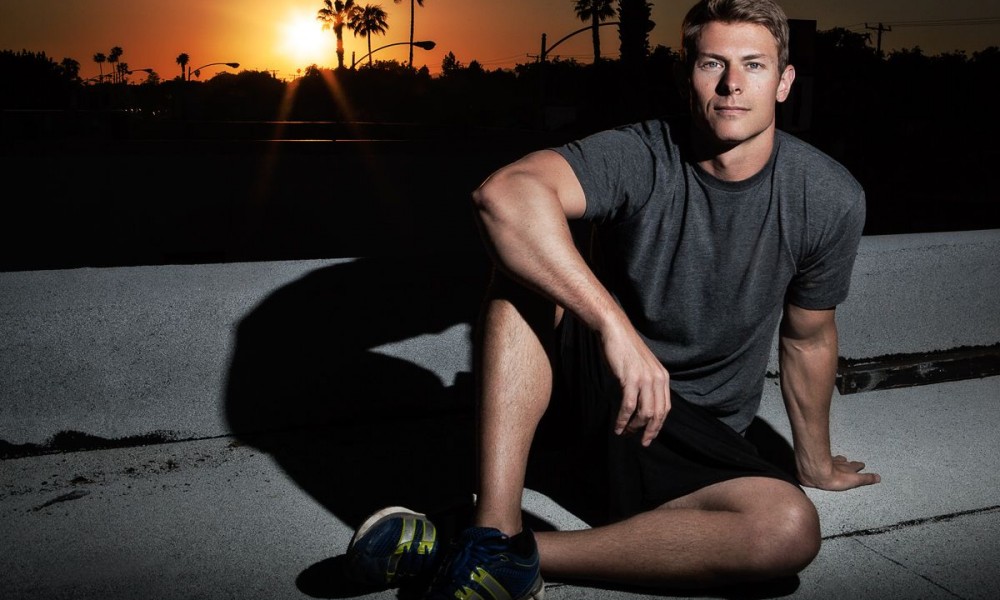 For as long as I can remember the ocean has been the focus point of my life. The majority of my days have been spent in or around the ocean. It all began in my early teens, this was when I was a nationally ranked bodyboarder traveling the world to find some of the best surf on the planet. Read More>>

I started borrowing my friend’s camera and found it extremely enjoyable, and I felt at ease. I upgraded to my first digital SLR and instantly fell in love with it. Read More>>

I’ve lived here in California for just over 3 years now, with my wife Hanna. I grew up on the east coast of Maryland so some of the beach culture was sort of a homecoming for me. I moved from Maryland to Colorado in 2009 and met my wife almost right away. Photographically I have studied many different types of photography over the years. Read More>>