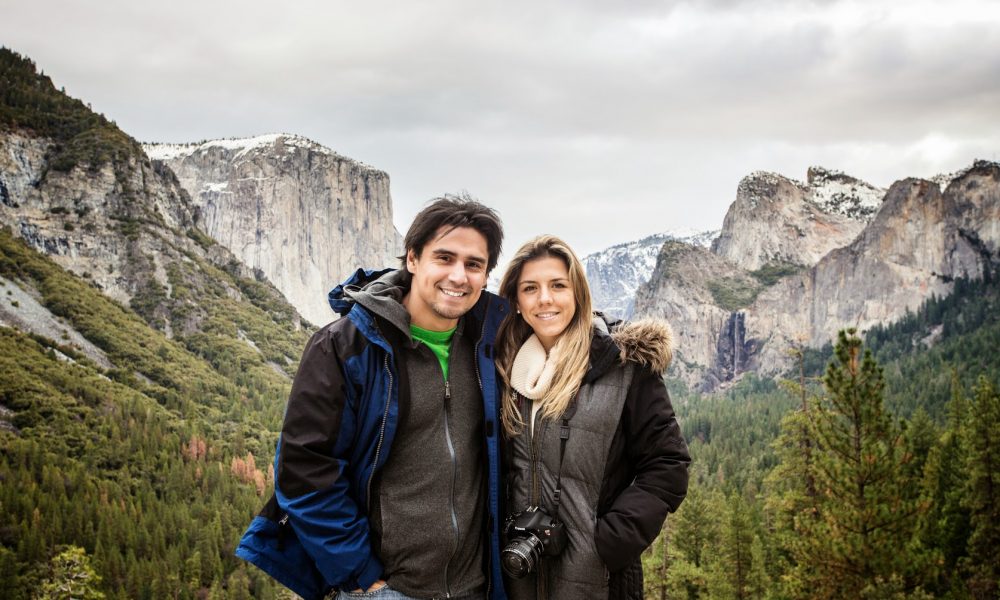 In college I became the photo editor for my university newspaper. Digital cameras were just coming into the market and not many students knew how to use them. I volunteered to shoot a few basketball games and assignments to test out the new cameras. I was hooked. I Eventually, I bought my own camera, people started to offer to pay me to do what I loved. So I did it! In 2014, I married my wife Andi, she has joined me for every photo session since. It’s been somewhat of a tough road relatively speaking. I spent a few years working in Oklahoma for a large studio after I graduated college. Read more>> 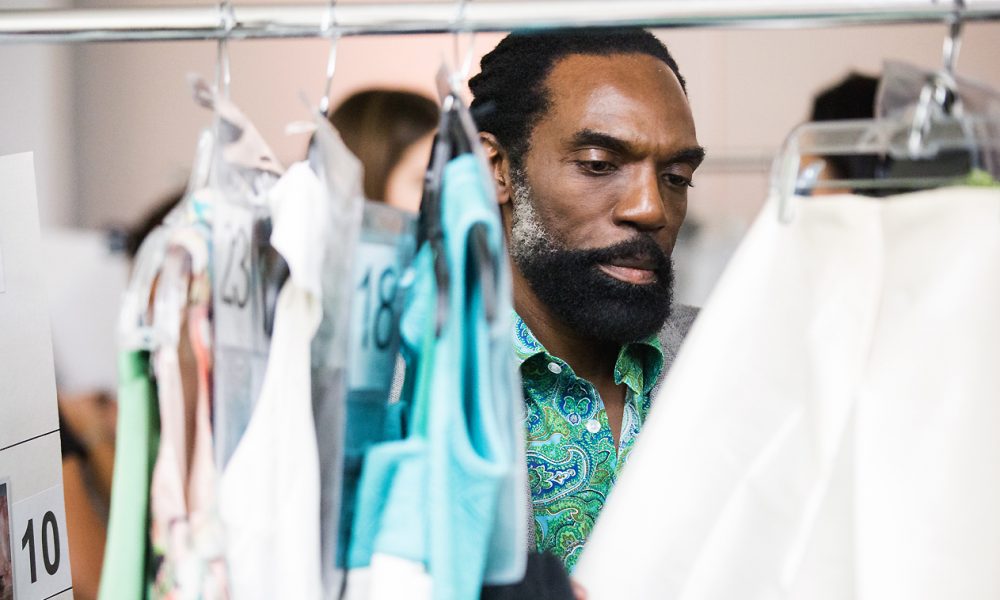 Detroit-born Kevan Hall’s fashion creativity emerged early. By the age of 7, he knew he wanted to be a fashion designer. His earliest fashion influence was his stylish mother who dressed in designer clothes from the finest shops. Watching The Supremes and other Motown girl bands on The Ed Sullivan Show started his sketching and imagination for design. After studying fashion in LA, he launched his own business in 1982. In 1997, he accepted the Design and Creative Director post at Halston in NYC where he revived the dormant brand to its former glory. In 2002, he returned to LA to start his own signature collection with a fashion philosophy that emphasizes purity of style, incomparable tailoring and sensuously draped silhouettes. Read more>> 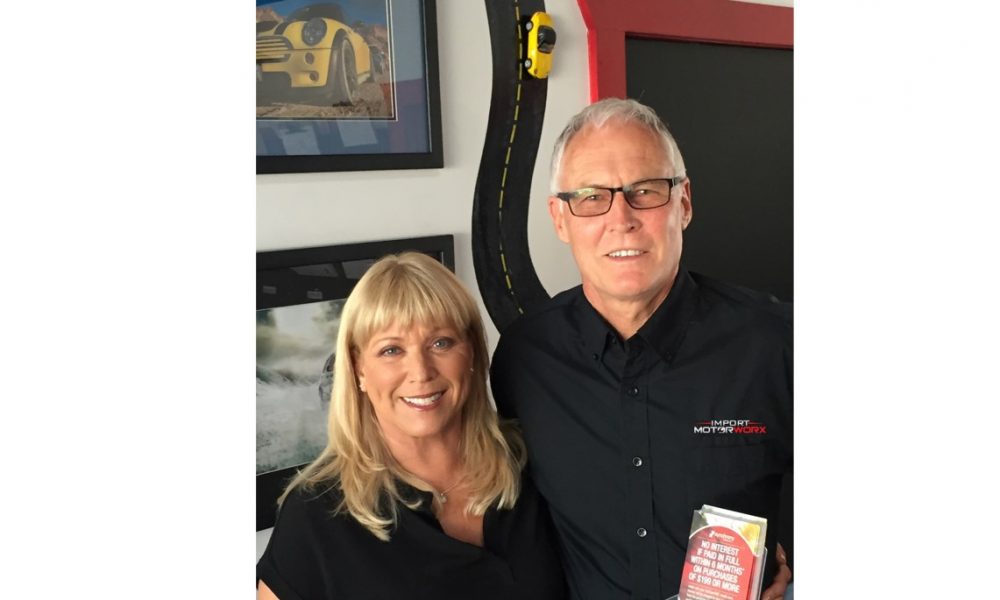 Roger: I’m originally from New Zealand where I worked as a Civil Engineer then relocated to California in 1983. I got my start in the auto service industry as an Advisor, then moved up into Service Manager positions. Some of my extensive knowledge of Mini Coopers came from having raced one in Canada for 3 years with my brother, an automotive shop owner in Toronto, and working for Mini/BMW Dealerships in Southern California where they have the largest population of Mini Coopers in the country. When BMW announced that they would reproduce a new generation of Minis in 2002, the writing was on the wall that a need for good independent repair shops was imminent. Read more>> 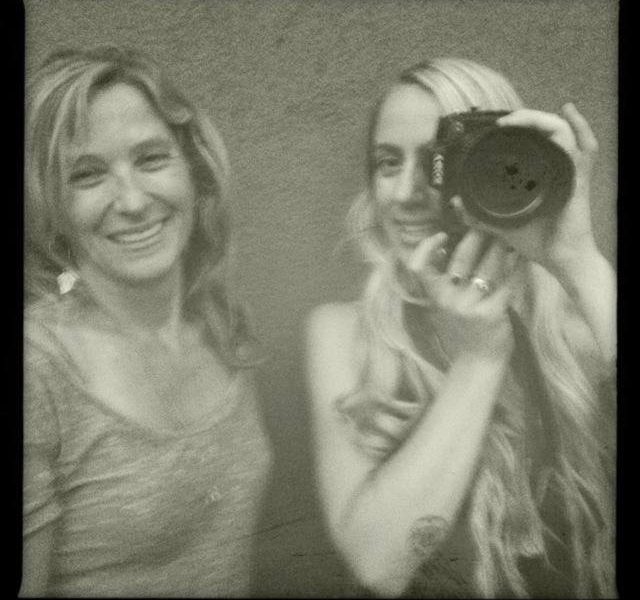 Anne Staveley and Jill Sutherland are best friends and partners in crime! We joined together in 2010 and have been making waves ever since. We love all things photography and have some very cool projects together including: A flaming and interactive divination tool and photographic tarot project that tours the country’s most amazing art and music festivals: www.WheelofFortune-TarotProject.com Portraits of Artists in their studios with inspiring responses to quotes – www.voices-of-art.com Large Scale Photographic Street Art Murals – www.LIVINLARGEPHOTO.com And of course = capturing all kinds of love and forever with – Foreverhooked Wedding Photography. Read more>> 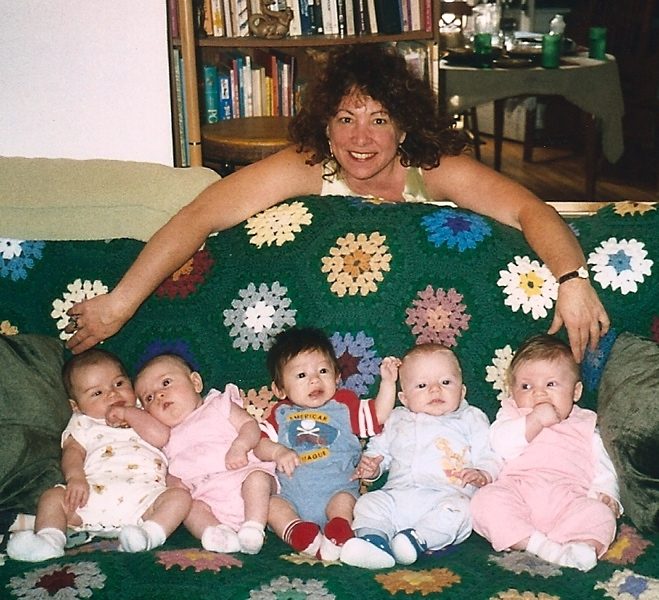 After a lifetime of interest in pregnancy, birth and babies, I gave birth to my own daughter while living in Jerusalem, Israel, utilizing the services of a private midwife and private doula (birth assistant). That experience affirmed for me that the choices a woman makes for the support people and the birth environment, along with one’s personal beliefs about childbirth, are crucial for a positive birth experience. Some parts of labor are not within our control, but others are.  Read more>> 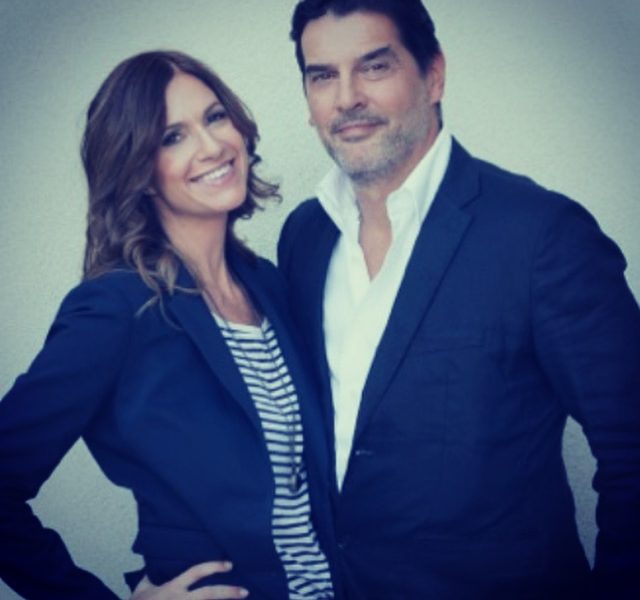 I was casting for a tv commercial in Milan surrounded by beautiful Italian men and in walked this man in a suit, Clark Kent glasses and a sexy smile. I was trying to act professional despite my blushing cheeks. We had only three minutes together. Later, I called his agent and said “tell me about my future husband…” Luckily, he also called her right after the audition and said “something important just happened”. The Italians call it ‘il colpo di fulmine’ (love at first sight); we call it winning the lottery. Read more>> 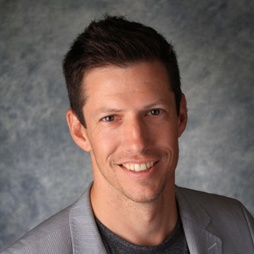 Started in 2002 when our founders were asked by Microsoft to start a consulting practice. We have grown since then to 120+ employees in multiple countries. We are a strategic partner with Microsoft who focuses on Digital Transformation for our clients utilizing Microsoft technologies. Challenges are always related to the reorganization of Microsoft, changing technology environments but we see these as exciting challenges that create opportunity to drive growth. Moving from a small business to a larger global organization has had its bumps along the way, changing the structure of our organization to support growth both domestically and internationally. Read more>>