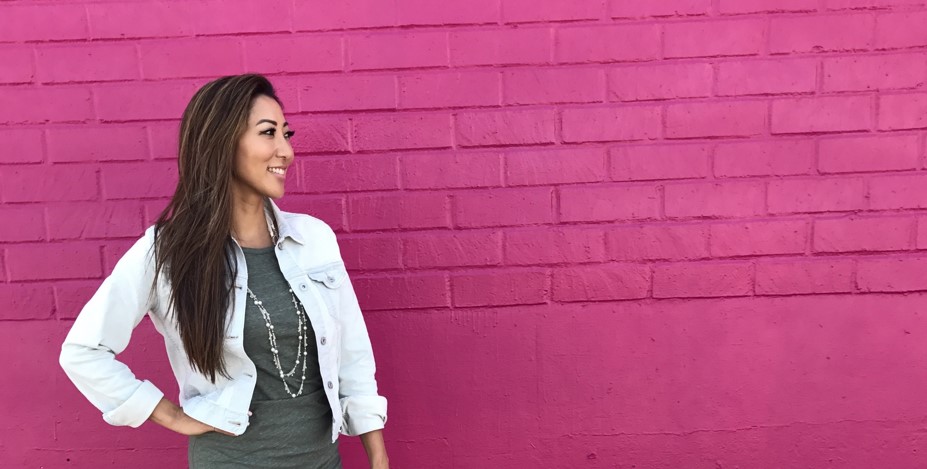 Over the last few years, many of my friends asked me for skincare advice or products because saw me putting on various creams, toners, and lotions. I started realizing that what my Korean mother taught me at a young age about skincare was not the norm, and many people didn’t to ANYTHING for their skin! Read more>> 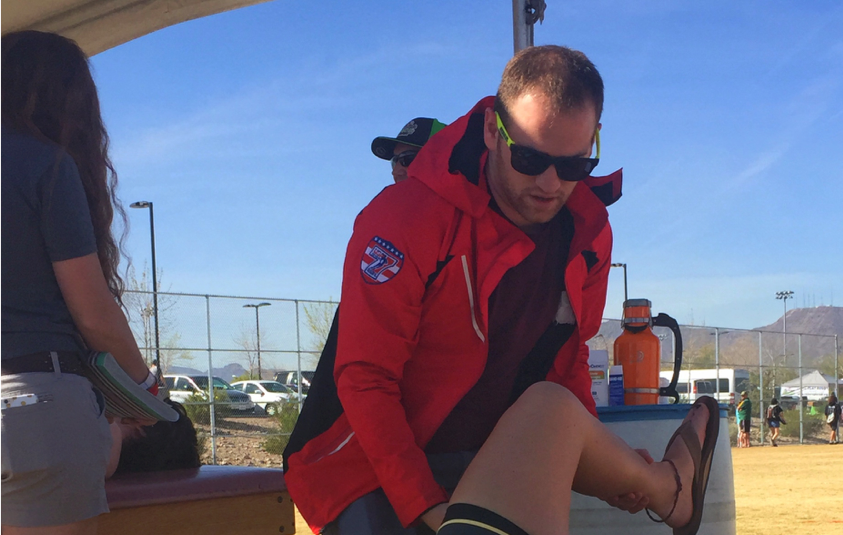 When I was a child of about 4 years old, I was at a playground with my brother and grandmother in Brooklyn, NY. I was about to go down the slide when I accidently fell backwards and down the ladder, landing on my head. No mTBI officially diagnosed, but a hospital trip and a number of stitches later I was “fine.” Read more>> 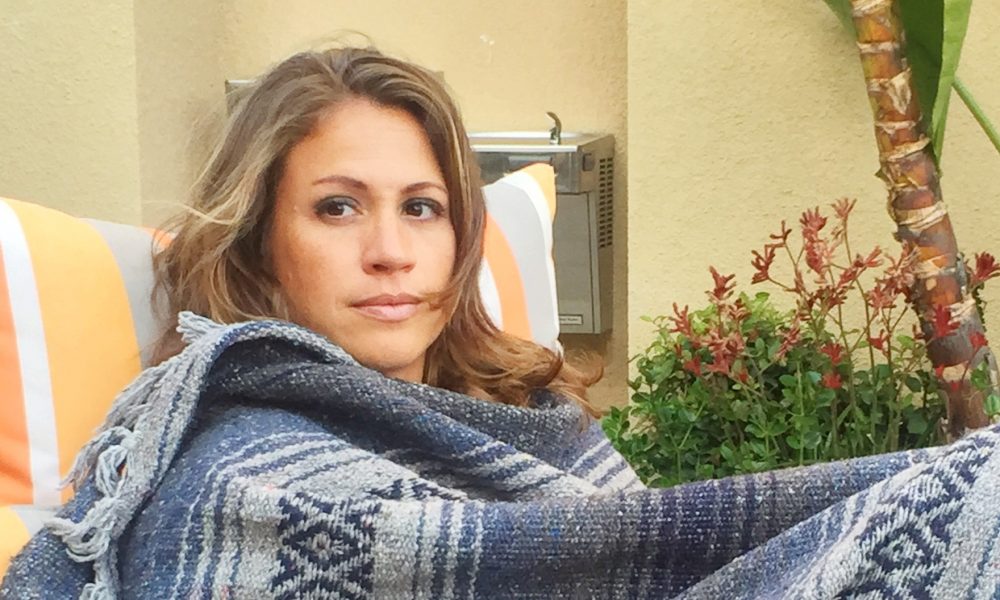 Before coming to LA, I spent my childhood in the sunshine state, my formative years in the Midwest, then, as a young adult, relocated to NYC, where I stayed for over a decade, working my way up the corporate ladder with a career in marketing. Read more>> 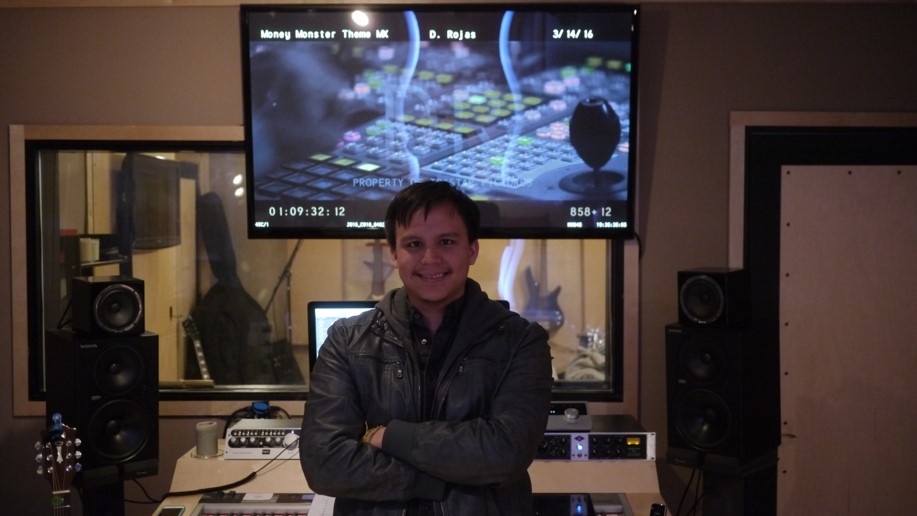 I was born and raised in Costa Rica, in a town called Heredia. My parents are both musicians, my mom is a classical pianist and my dad was a trumpet player and band director. My brother also played trumpet when I was growing up and was a big influence for me because he was a huge fan of film scores (which is what I do now). Read more>> 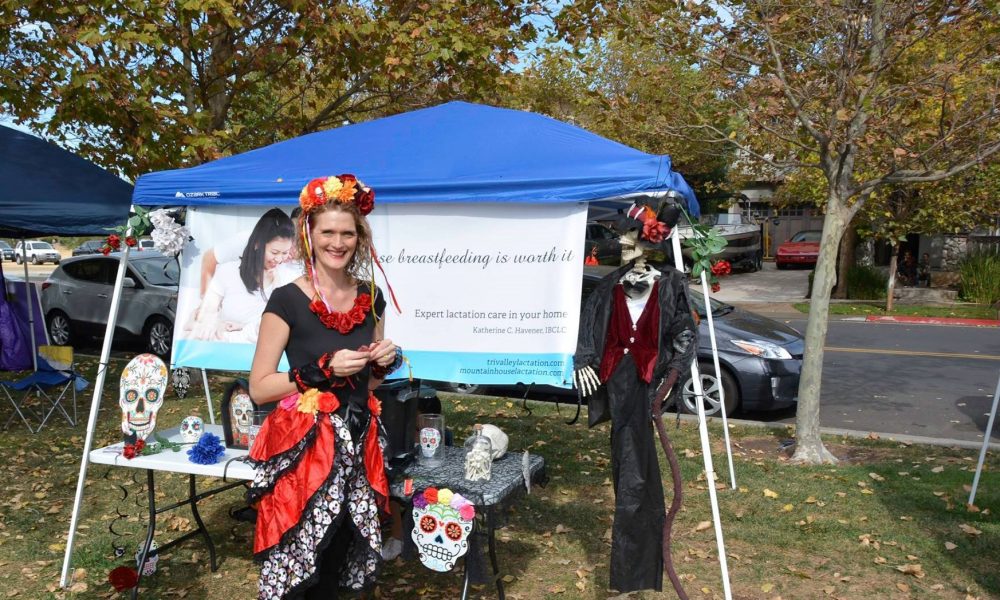 My passion for breastfeeding started when my second daughter was born at our home in Santa Clarita more than 11 years ago. I had made the decision, before she was born, to exclusively breastfeed her, because I had mixed fed her older sister and wanted to do more this time around. Like many moms, those early days of breastfeeding were challenging as I dealt with cracked and painful nipples. Read more>> 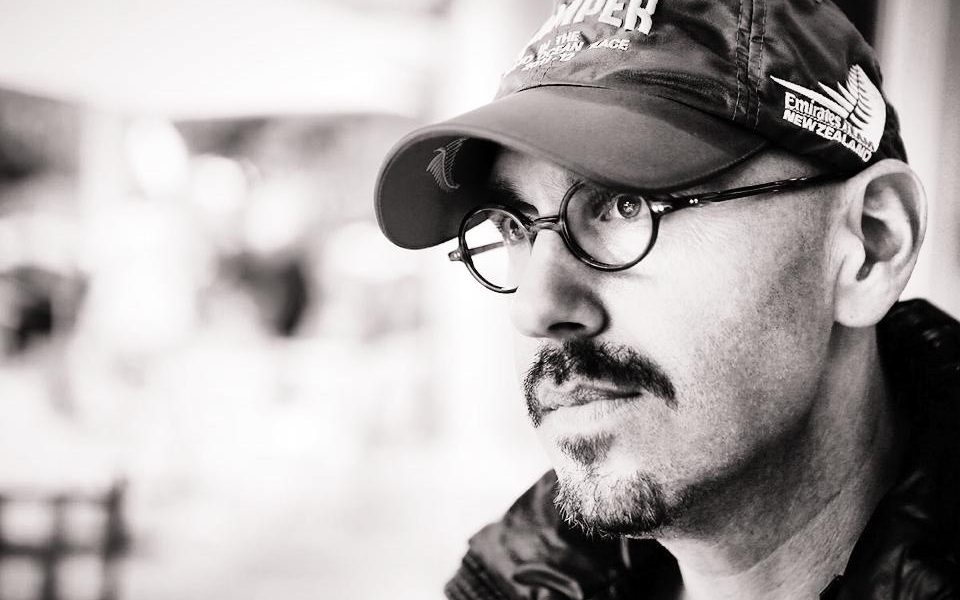 I had a unique background that gave me insights into creating compelling visuals, as well as the ability to work with and understand actors. After film school, I had a successful career as a producer of countless TV commercials, and of a couple of movies. Working on TV commercials gave me the opportunity to become an Associate Creative Director with a couple advertising agencies, where I honed my visual sensibilities. Read more>> 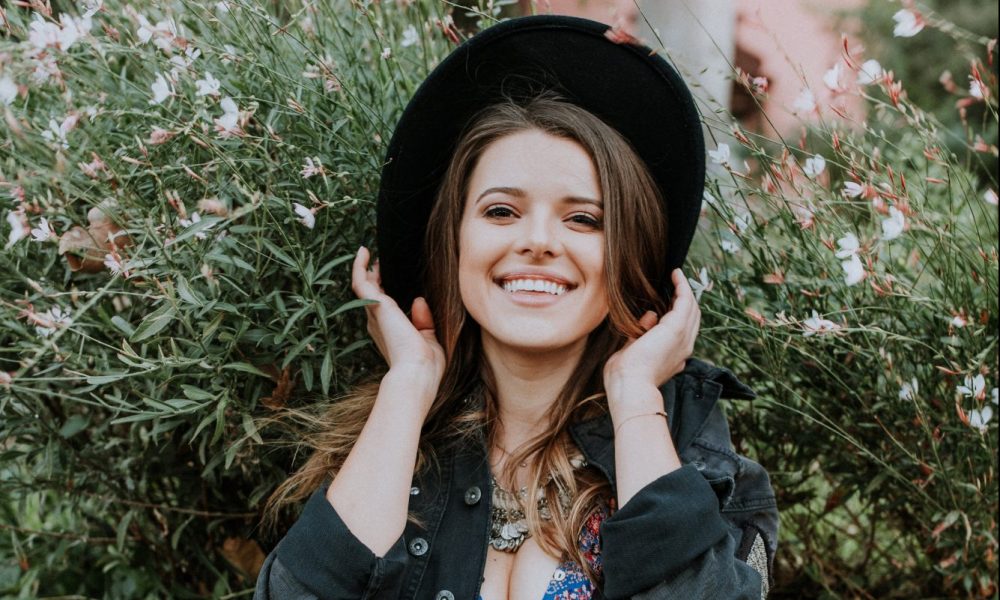 I have an odd career… because it combines nutrition, cooking, acting and just being in front of a camera in general. I am a host for Tastemade where I have my own cooking show composed of original recipes. This show, Pretty Healthy, takes classic comfort dishes and puts a healthy twist on them; all of the dishes are vegan and gluten-free. Read more>> 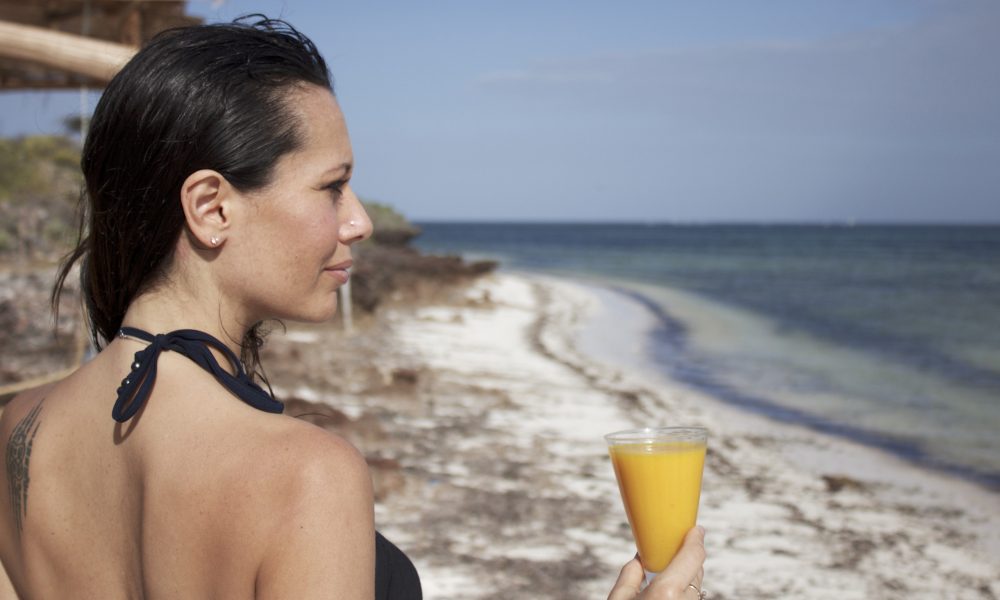 I was working as a journalist for CNN and the BBC in war zones like Iraq and Lebanon when I suddenly got really sick with crazy, seemingly unrelated symptoms like brain fog, dizziness, food intolerances, rashes, hair loss and many others. I ended up quitting my job to work out what was wrong with me because doctors couldn’t work it out. Read more>> 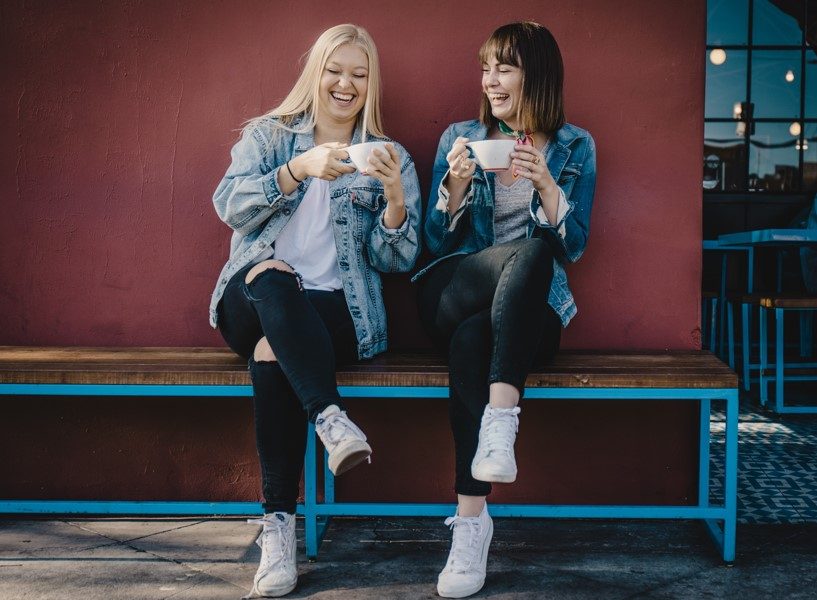 I (Rae) approached Eleanor on the street to collaborate together on a photoshoot for a brand I was working for. We worked really well together – it’s rare to find someone who aligns with the same vision and shares the same passions. We ran all over the city from the Arts District to Santa Monica – in a day’s work we got months worth of diverse content. Read more>> 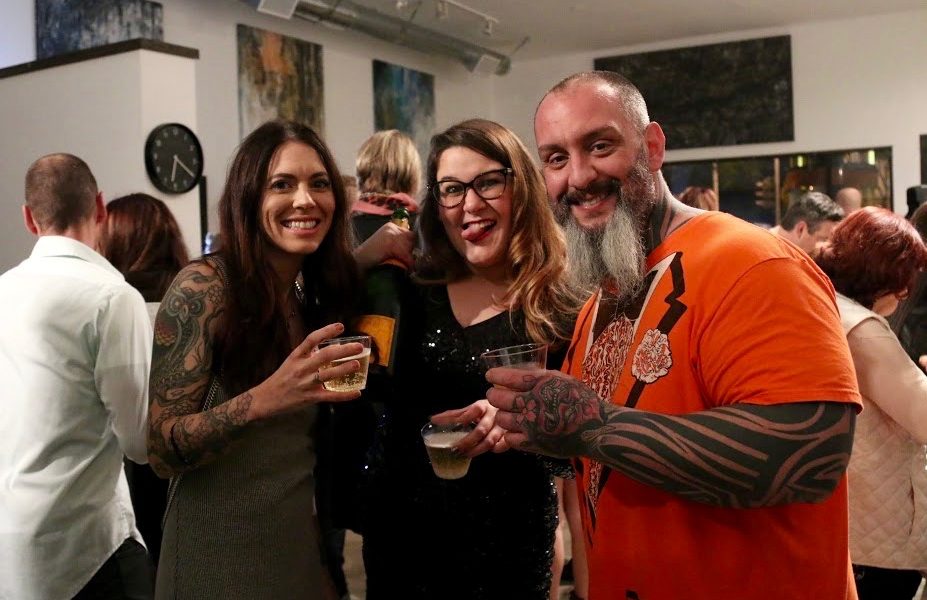 It was 2015, the three of us were working at a salon that unfortunately had to close its doors. We took that opportunity (in just two short months!) to create our lovely home away from home, THE COMPOUND (salon). We’ve been rocking and rolling ever since with a dream team like none other! Read more>> 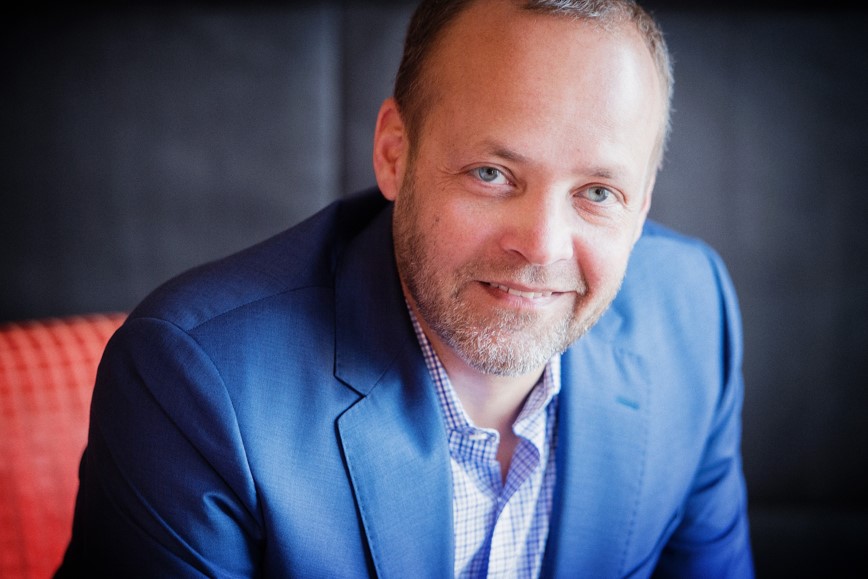 As an executive coach and personal coach (who happens to be a psychotherapist, too), I help high-functioning professionals who feel burned out or stuck on an achievement treadmill, procrastinate, or otherwise feel like they’re stagnating, to get unstuck and be energetic, empowered, and fulfilled once and for all. Read more>> 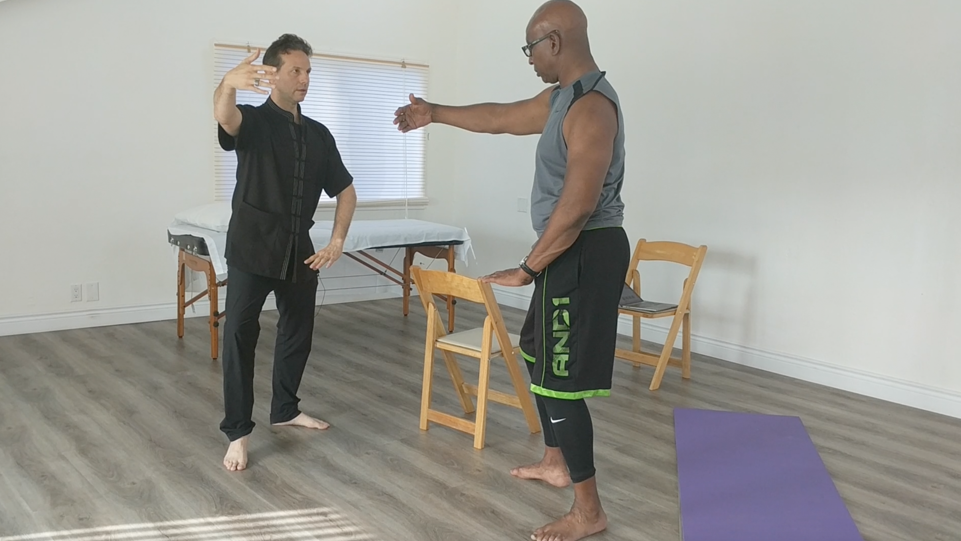 I started training in the Martial Arts when I was three and have been training for 43 years to date. When I was in my early teens I awoke an inner awareness and sensitivity to feel and understand how bodies would draw power from the Earth’s magnetism and surrounding electromagnetic fields, which is the life-science of how we heal and create power. Read more>> 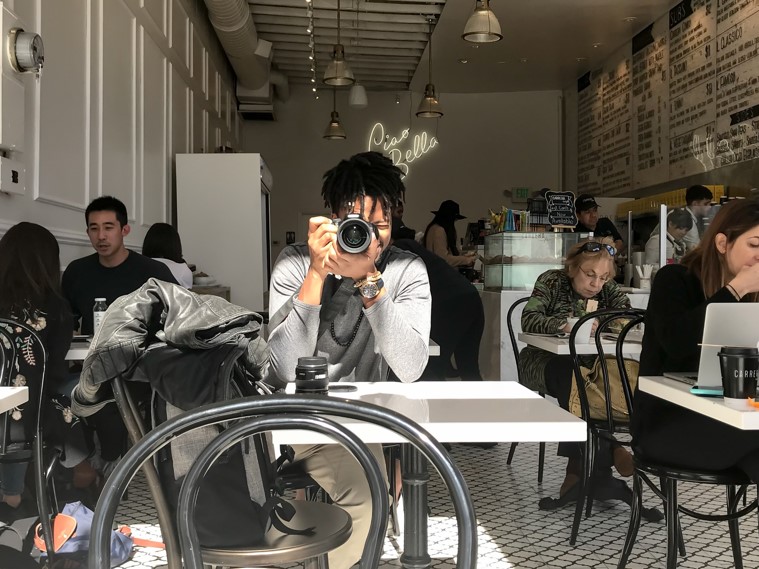 For the most part, Ive always felt comfortable behind a camera. When i was a child (in the 90s), my father had this big clunky video recorder. Any time he brought it out to catch some special family moments, I would beg him to use it. My parents are foreign ( from jamaica) and super old school, so it was often up to me to figure out how new devices worked. Read more>> 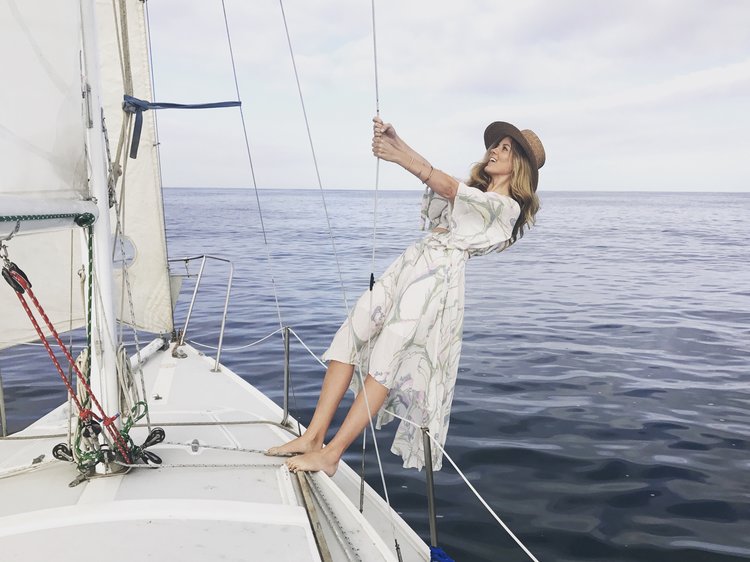 Back in 2010 I had an epiphany on the 405 – I realized I would rather get in a car accident and have minor injuries than go to my 9-5. So dramatic, but that moment felt very real, and changed everything. I quit the job, sold everything, lived and volunteered in developing countries, and started my journey towards taking risks and doing things I loved. Read more>>

When the economic crisis hit in 2008, I thought long and hard about the skills and experience I had garnered to date and how could those experiences help storytellers. In 2009 New Media Film Festival was announced in Second Life as part of the C3 – United Nations – Millennium Project as an annual event. Read more>> 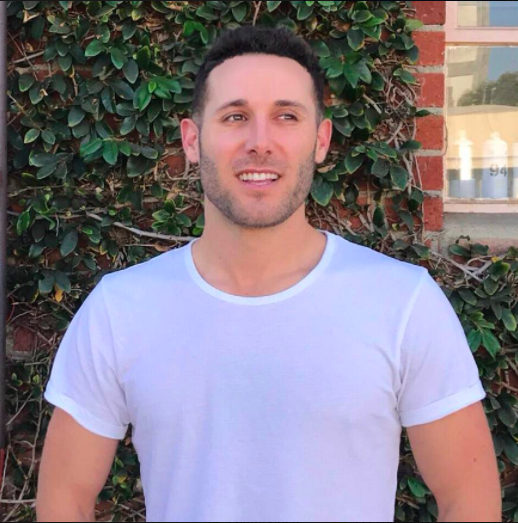 My story begins with a golf scholarship at Loyola Marymount University. My plan to play professional was halted during senior year by a shoulder injury, so I went to the dean of the school of business pleading to join the entrepreneurship program, and despite my lack of prerequisites, he gave me a shot. Read more>> 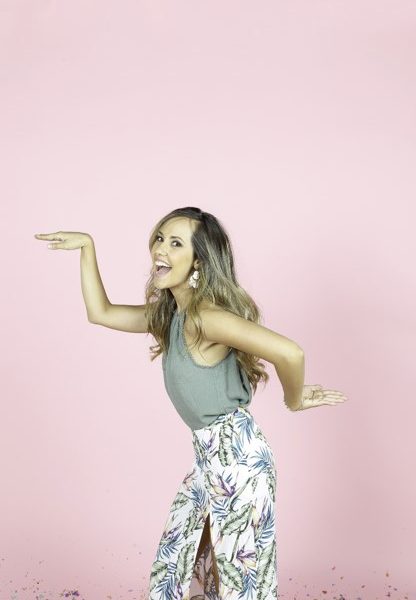 I was born in Brazil and at age 4 my family and I were transferred to Ecuador due to my father’s job. I grew up in Quito, but always visiting my relatives in Brazil as much as possible. I went to an international school where I was very fortunate to have classmates from all over the world. From a very early age I started dancing Flamenco, one of my greatest passions. Read more>> 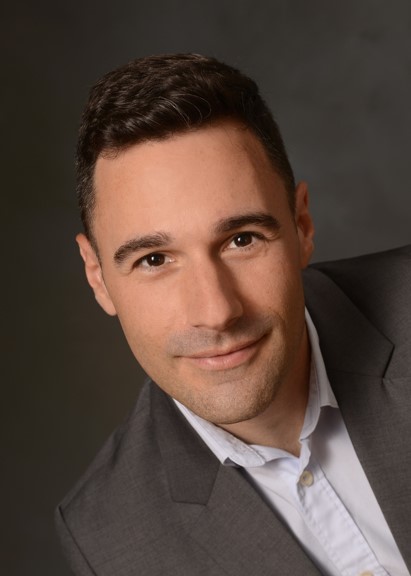 I had quit my desk job at a health care company to work for my sister’s small business (a photography studio in Long Beach) just before the recession. The recession hit only a few months after I started working for her, and we had to quickly find innovative ways to generate awareness and revenue – and we had to do it at the lowest cost possible. Read more>> 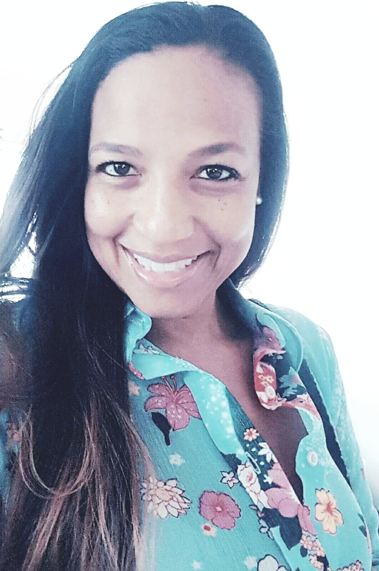 I began working as an insurance agent in 1996. This put me in close contact with many people from many different walks of life. I would enter their homes & feel the chaotic energies that surrounded them. I was there as their agent, but in my heart, I knew that there was more I could offer to help these people. Read more>> 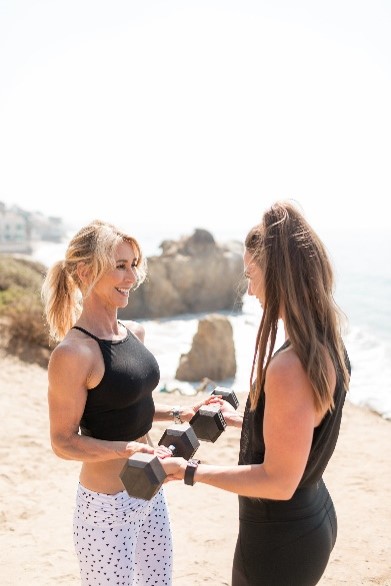 I started out in Fashion and when I was in my 20″s both parents became very ill. I decided at that time I wanted to make a difference . Always being into fitness myself I realized that perhaps if my parents took a little better care of themselves physically, mentally, and spiritually they possibly could have warded of their illnesses. Read more>> 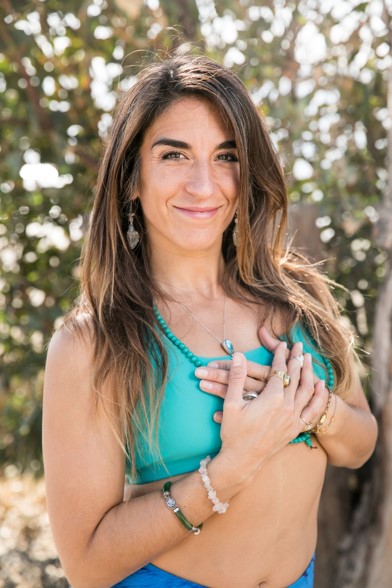 Being from Chicago, I never had much experience with the ocean. In fact, I only saw the ocean four times prior to starting my passionate love affair with surfing. I was immediately hooked on the sport/lifestyle and began going daily. The more I went, the more disheartened I became about how much trash was on the beaches and floating in the water. Read more>> 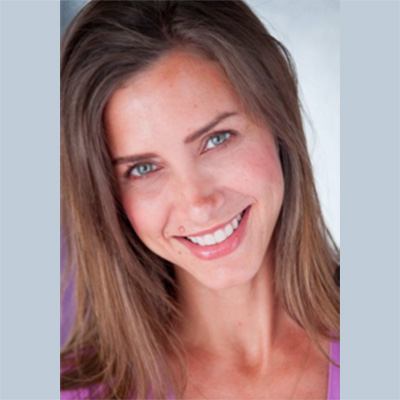 Born and raised outside Washington DC. Youngest of 3. Grew up learning through movement – tap dancing my book reports, playing basketball to learn math, dancing every day and playing sports. We had lots of time for playing outside in nature and being creative! Read more>> 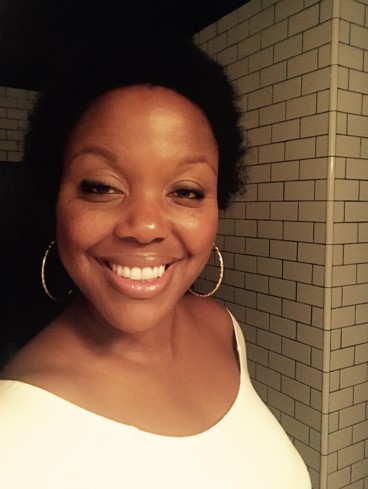 My interest in interior design began as a child when I was very aware and sensitive to environments. I begged my mother for a subscription to Architectural Digest magazine when I was as a young girl. I grew up in Southern California and have always been drawn to nature and beauty. I have travelled and lived in various countries throughout the world and gained so much inspiration and influence. Read more>> 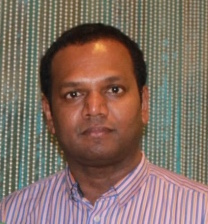 We started this organization in need of the high performance buildings across the nation. When we started we saw there is a lack for this particular skill in the market. We have been in business for more than 5 years now and worked on almost all sectors such as commercial, residential and industrial. Read more>>