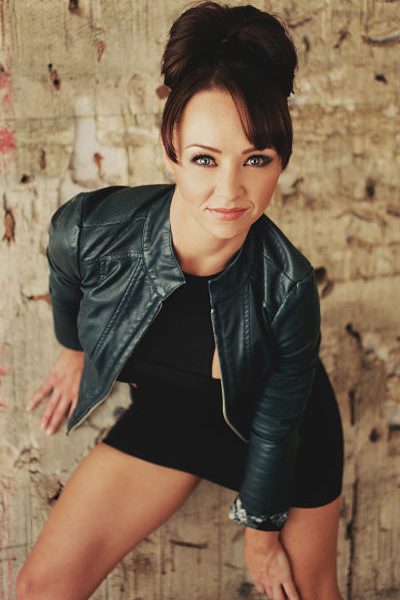 Makeup, hair, and costuming found me. Growing up, like many girls, I loved to dress up and play pretend which lead me to my first love…acting. When I was 17 years old I landed my first role in an independent film. Read More>> 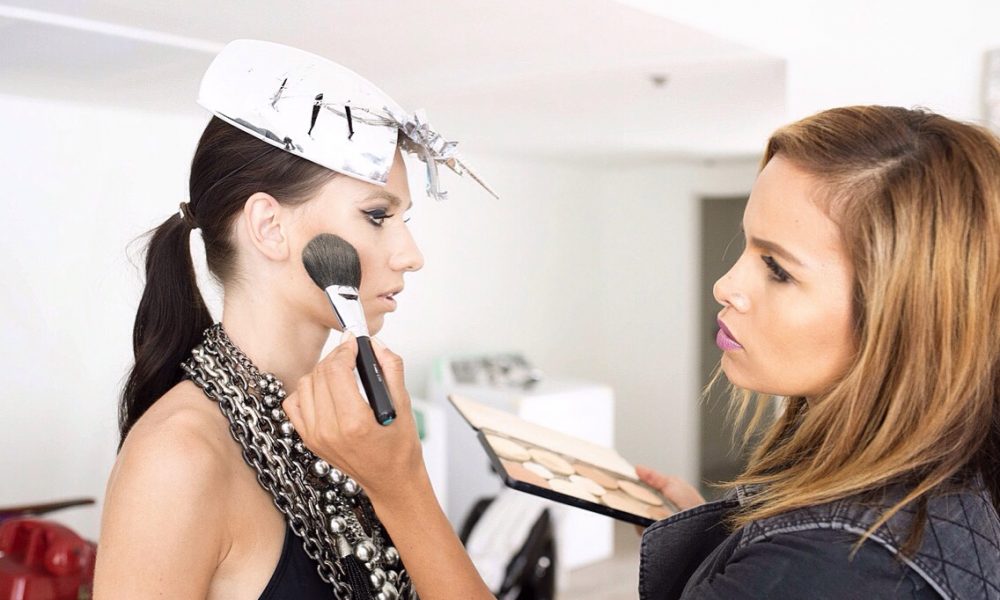 Diana Campos is Makeup Artist and Hair Stylist living in Los Angeles with 15+ years experience in the Entertainment Industry. Her passion for Makeup and Hair started at her mom’s salon, where at an early age she discovered her passion of enhancing each individual’s beauty. Read More>> 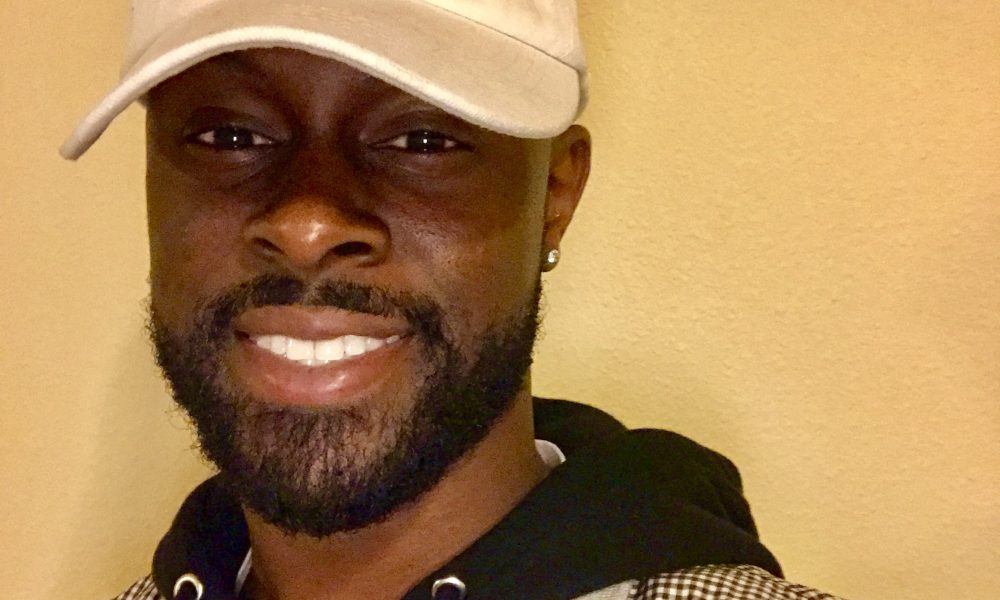 I’ve always wanted to start my own business, especially after I completed my MBA. As an engineer, I felt that I wanted to do something out of my norm. One day I was sitting at a barber shop and conversing with my barber about how barber shops are operated. Read More>> 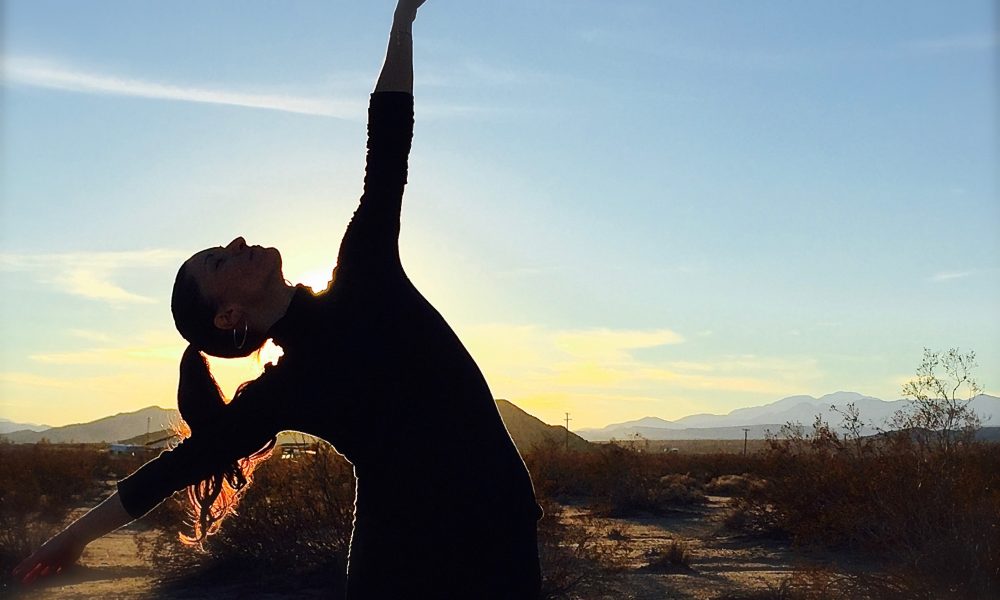 I was born and raised in France, went to school there, started dancing at the age of 5 and studied French Modern Literature in college. Read More>> 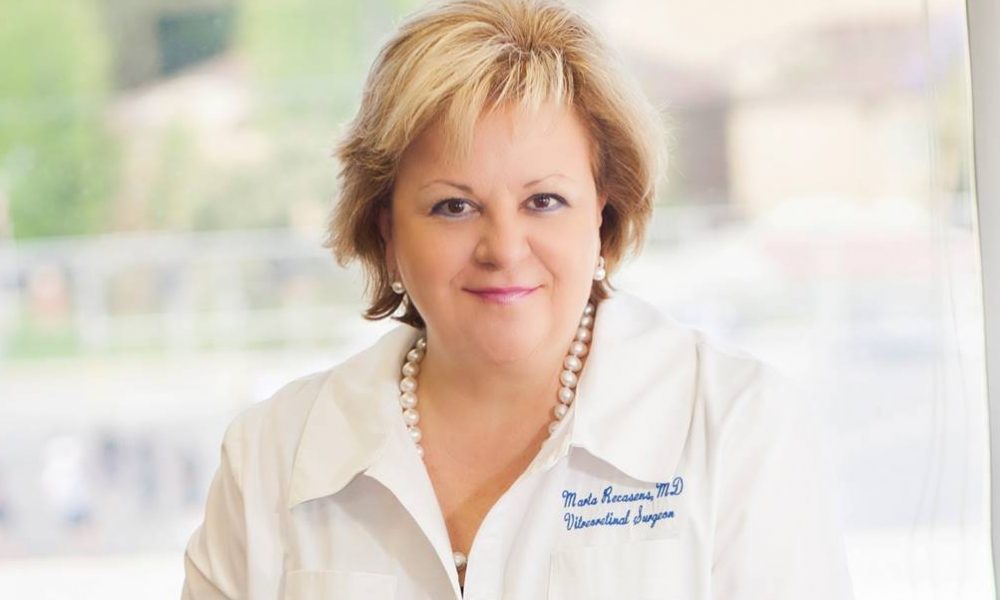 I am a Board Certified Ophthalmologist with subspecialty training in Vitreoretinal Disease and surgery. I have been in private practice for the last 17 years in Glendale and Pasadena, California. Read More>> 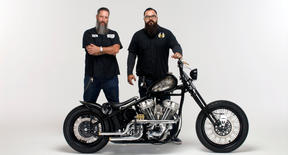 Born Free Cycles was inspired from a couple of guys and a gal in the motorcycle business who shared a passion for riding. We are certified Harley-Davidson Technicians. Read More>> 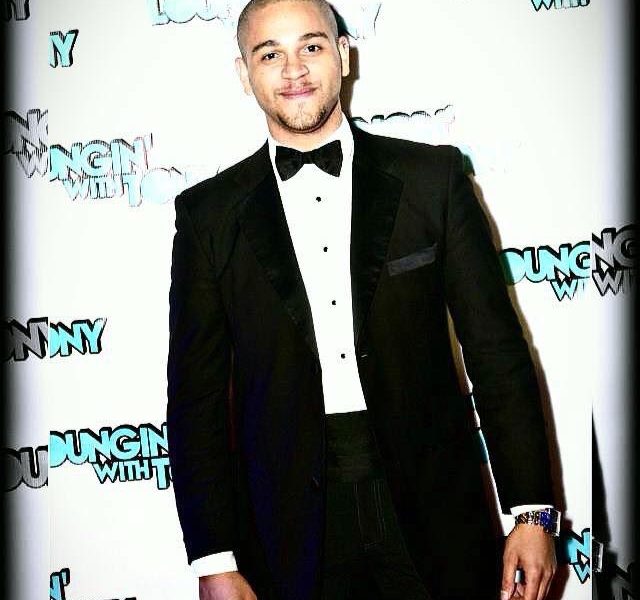 I began my studies in music at the age of 7 on viola. I was introduced to it via my public school in the Chicagoland Area (Joliet, IL) and fell in love with music. It was from that day that I knew I wanted to be a professional musician. Read More>> 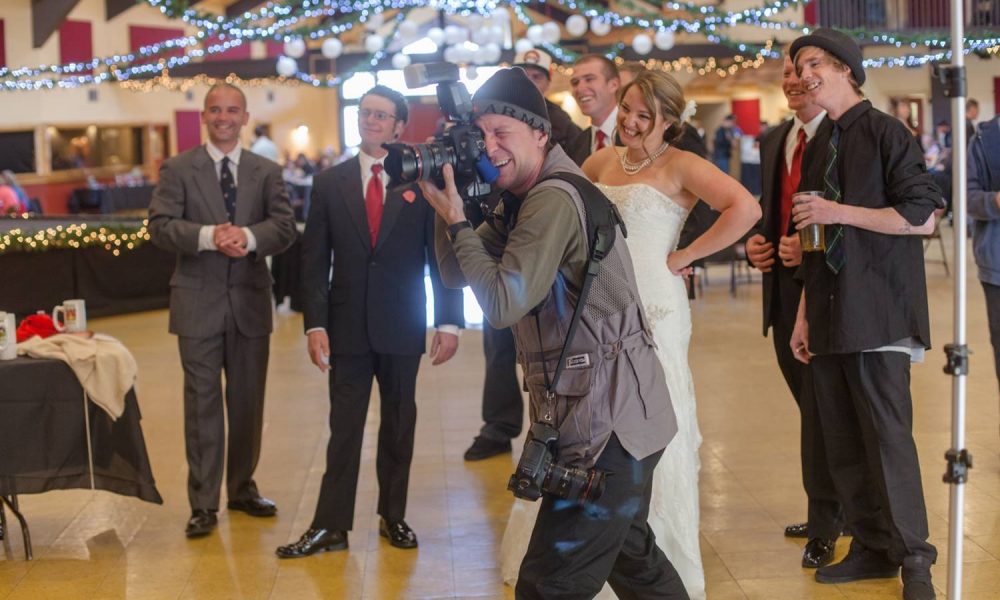 I started shooting photography at age twelve (back when there was a thing called film, lol. Those days I used to develop and print in a darkroom. Now with the use of digital, most of my post-processing work is done behind a computer screen. Read More>> 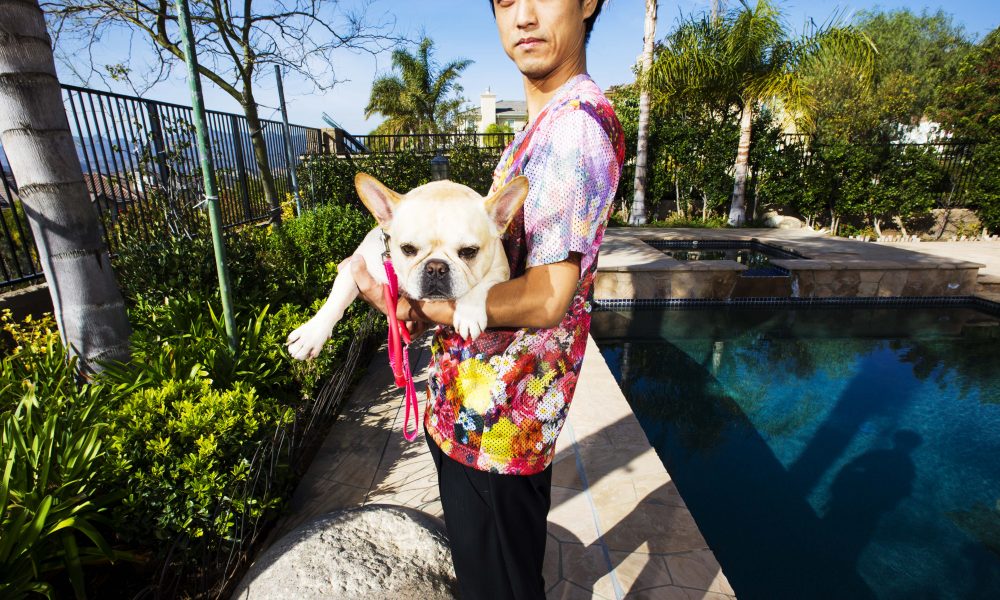 My story is simple. I used to be a kid watching Zoolander who wondered about the photo industry. When I grew up, fashion photographer Dah Len picked me up on the streets of Manhattan. Read More>> 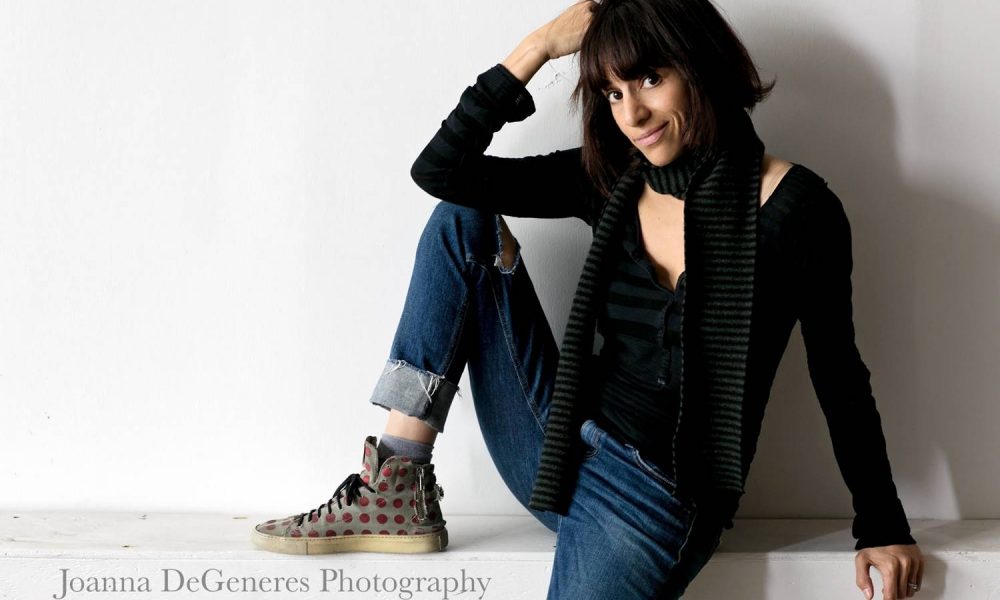 I have my BFA from Michigan State University in Art (painting and drawing) and an MFA from the University Of Washington’s Professional Actor Training Program. Like a lot of headshot photographers, I moved to LA to be an actor. While desperately looking for something else creative to do, I picked up a camera in 2004. Read More>> 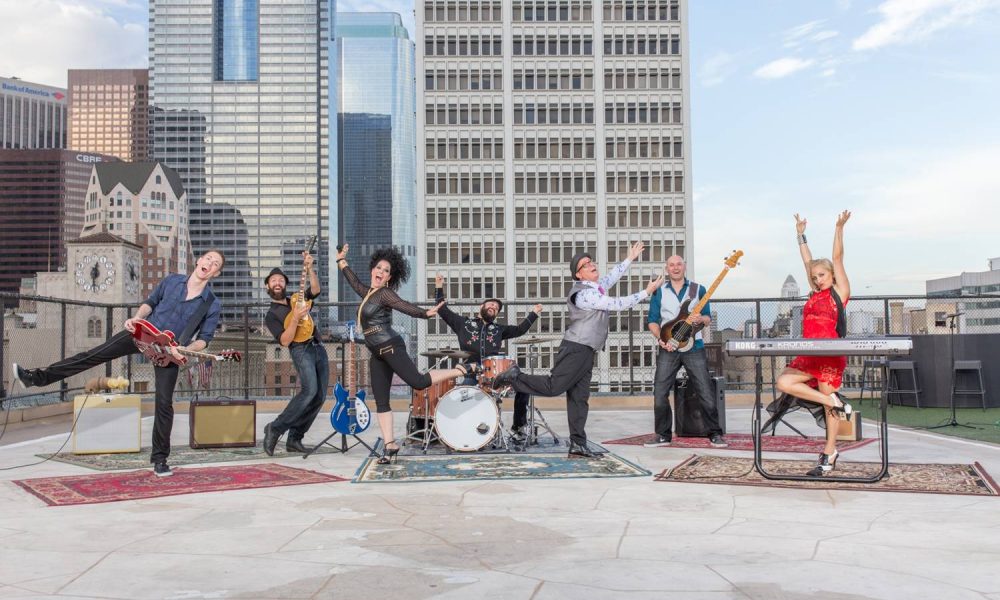 I’m proud to say that my partner Michael and I have curated some of the very best talent in Los Angeles. We have created a family / a collective of like-minded great musicians with the utmost discipline. Read More>> 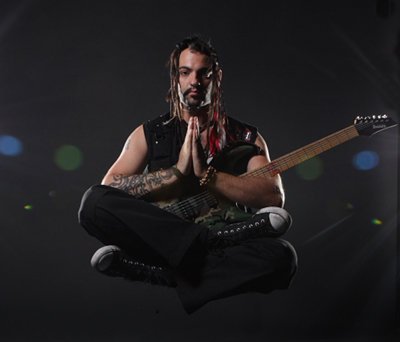 From a young age, music was a big part of my life. I was raised in the Christian church, the son of a choir director and had a natural gift for musical expression. Alongside my passion for music I had also struggled with, what was then known as, hyperactivity and suffered from major allergy problems. Read More>> 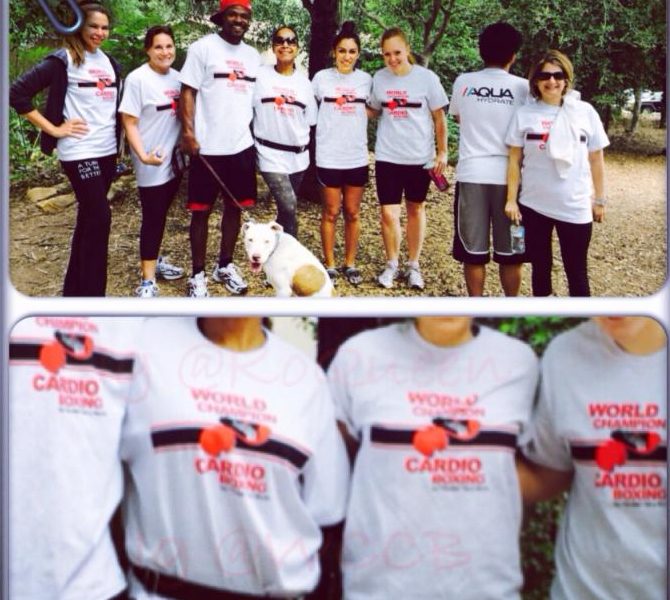 I am a personal Trainer. My Husband is a retired boxing legend. He has CTE, Parkinson and Pugilistic Dementia.The workout was created to help raise funds for our Foundation, Final Fight ‘The Terrible Terry Norris Foundation”. Read More>> 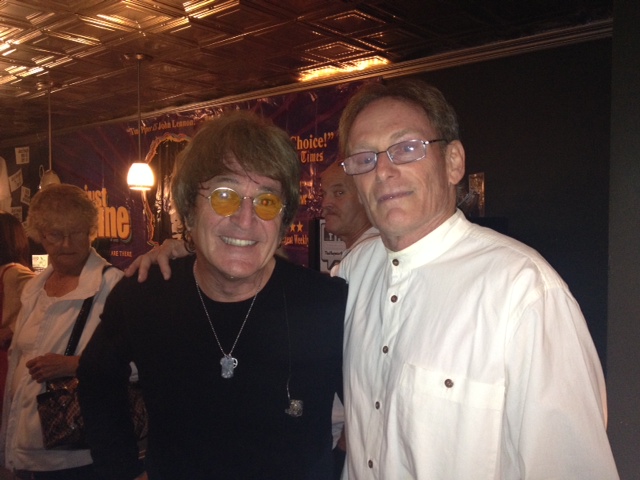 I began my journey over 35 years ago when a friend called me and said “how would like to work Mother’s Day weekend at Conroy’s” and I said, “what’s that”? She said that it was a retail Flower and Plant chain and I said well “OK” even though I knew nothing about the business. Read More>> 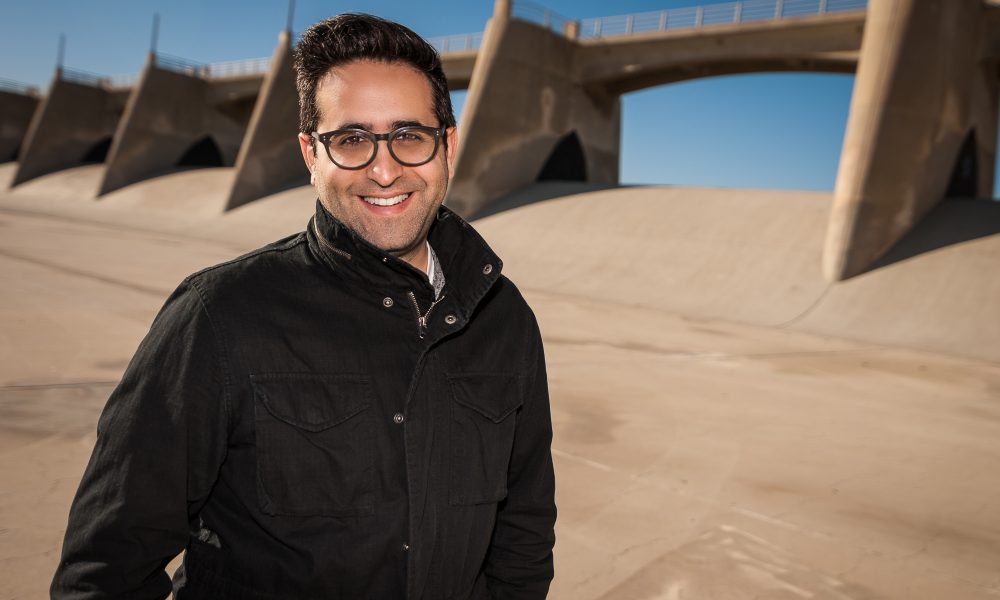 Movies and photography – basically anything that allowed me to handle a camera – have been passions of mine since I was a kid. Throughout high school and college – I graduated from The University of the Arts in Philadelphia in 2002 with a degree in film – I studied still photography while at the same time cultivated my knowledge of movies and filmmaking. Read More>> 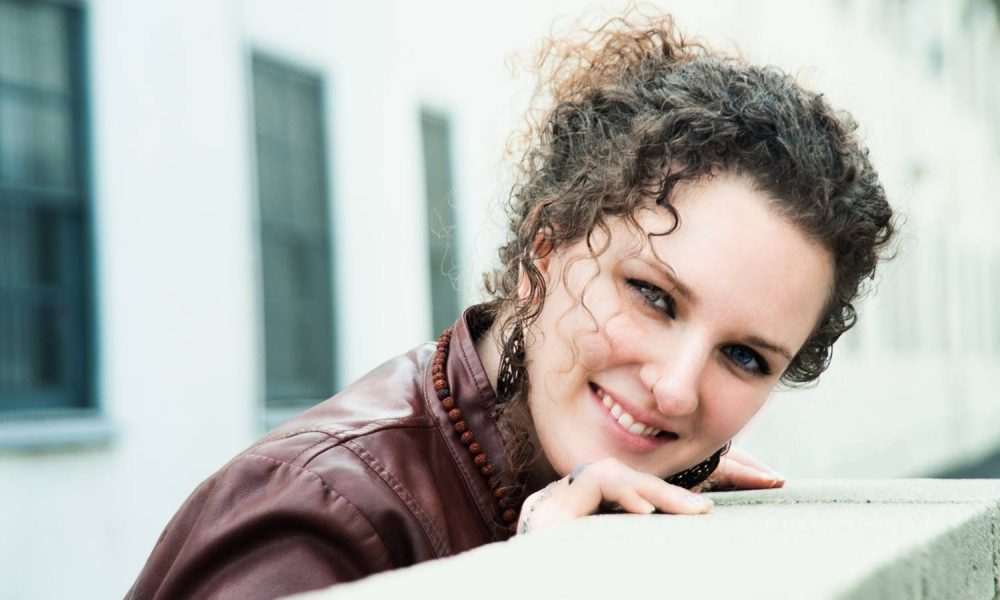 Like most people, my introduction to Astrology began by learning my sun sign while in High School. Grasping the depth and enormity of this study itself came later. Senior year, a mystical woman who knew my friend showed up to visit us. Read More>> 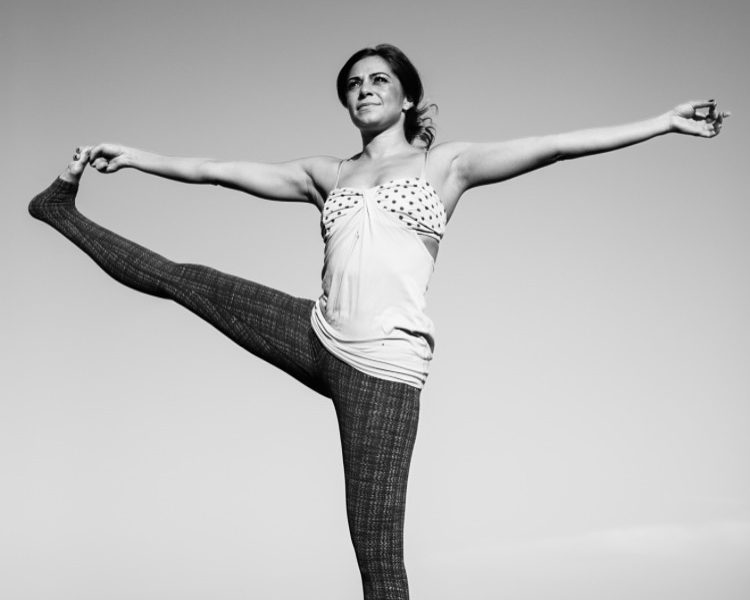 I graduated from College in 2008 when the market crashed. I had a difficult time finding a job and turned to yoga to help alleviate the stress and anxiety I had from transitioning into the real world. Read More>>

After a successful career as Director of a YMCA and Proprietor of a frozen dessert business in Philadelphia PA, I relocated to Los Angeles in the fall of 1997 to pursue an entertainment career working with children television productions. Read More>> 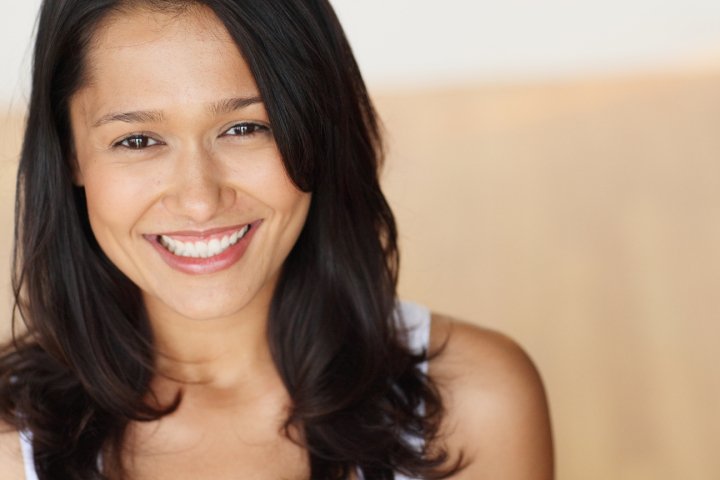 My first job was at Islands Restaurant in Encino, when I was 16 years old. I started as a “floor host” which meant I bussed tables, then moved up to food runner, and finally, server. Read More>> 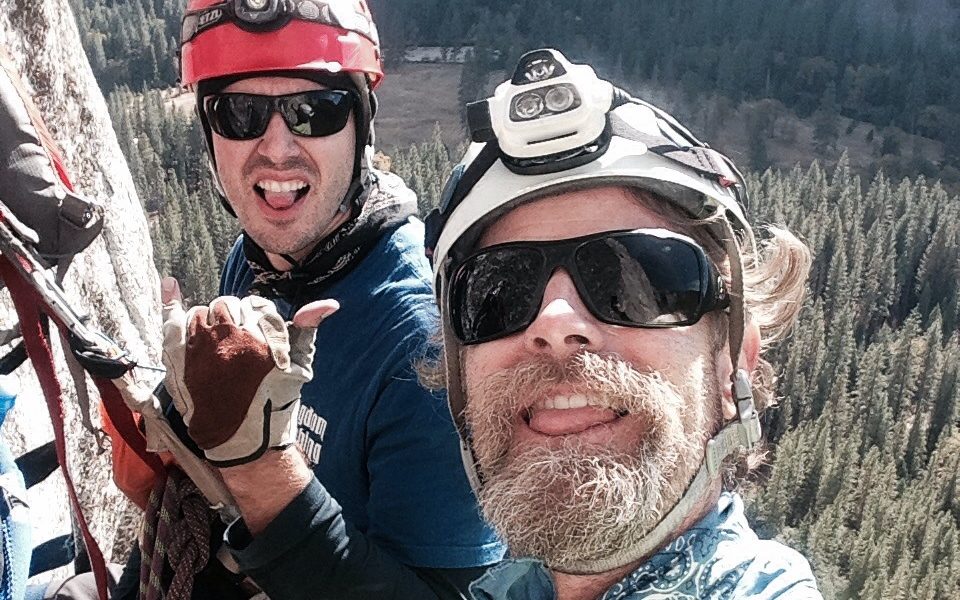 I was looking for a career, loved to rock climb and had an affinity for teaching so I thought an indoor rock climbing gym would be an excellent path. I had to finally stop telling people about my goal because I would see them a year or two later and only to tell them I had not achieved my goal. Read More>> 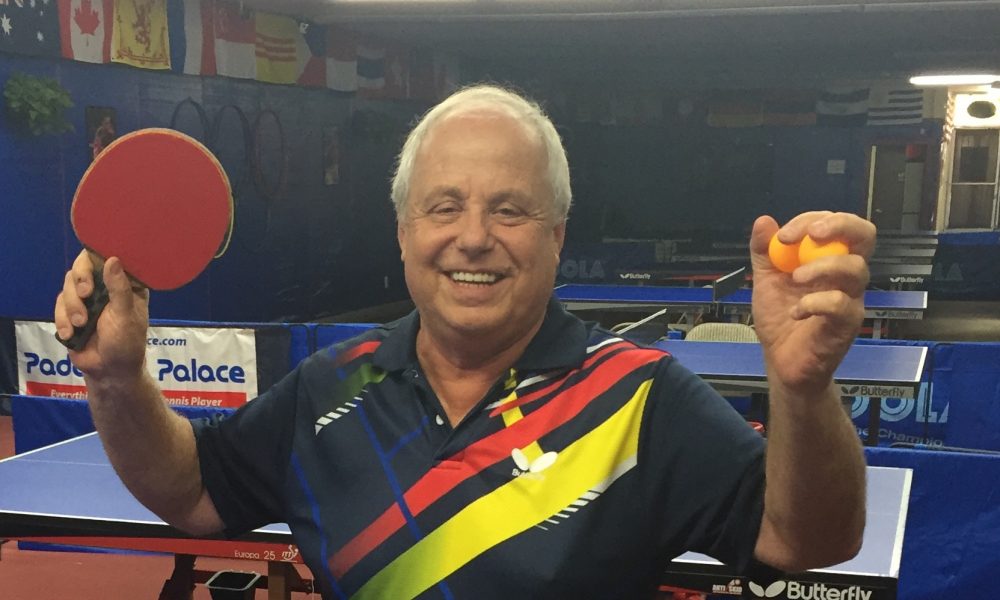 Allen & Sons Table Tennis Club was created five years ago as a recreational center for the employees of Allen & Sons Appliance Service Company that is located next door at 21911 Sherman Way in Canoga Park. Read More>> 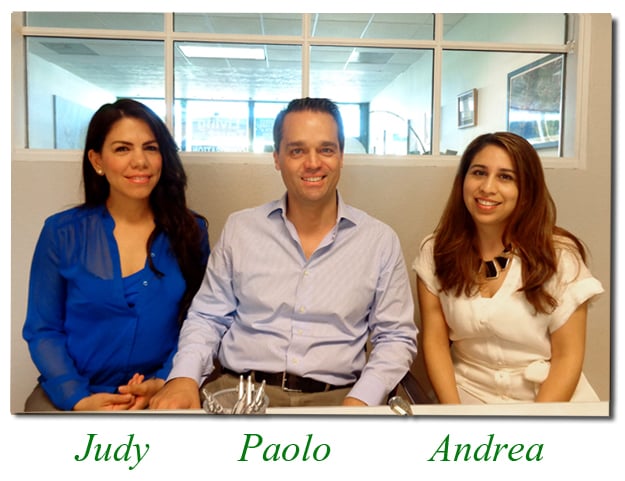 We are legal document assistants, We can prepare all the paperwork for your new corporation, your estate planning, your uncontested divorce, your change of property, etc. Read More>> 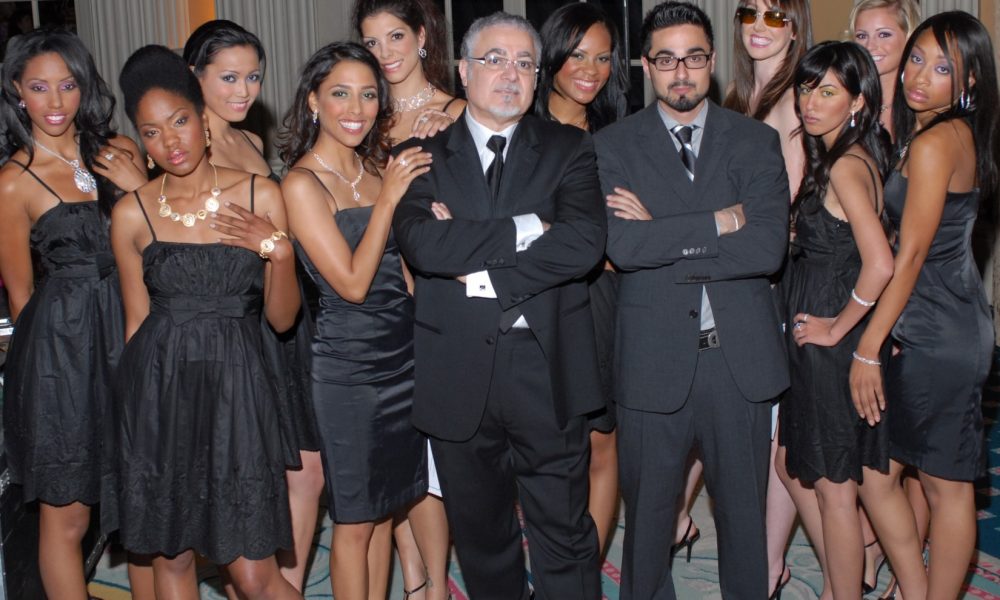 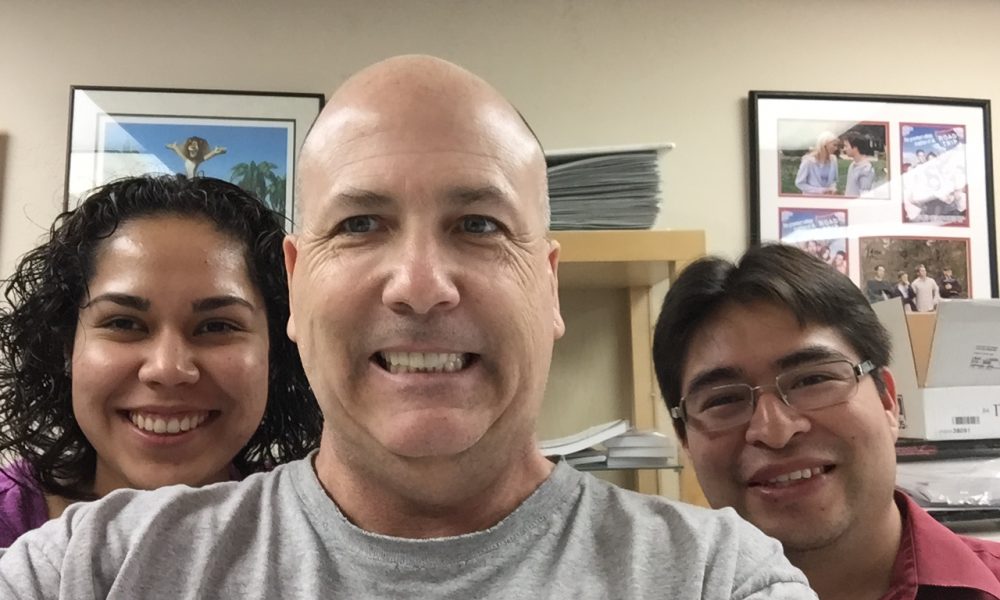 I had been in the promotional products industry for 25 years. I owned a small boutique shop called Under the Sun Promotions. After 15 years in the business, we opened in the summer of 2003. Read More>> 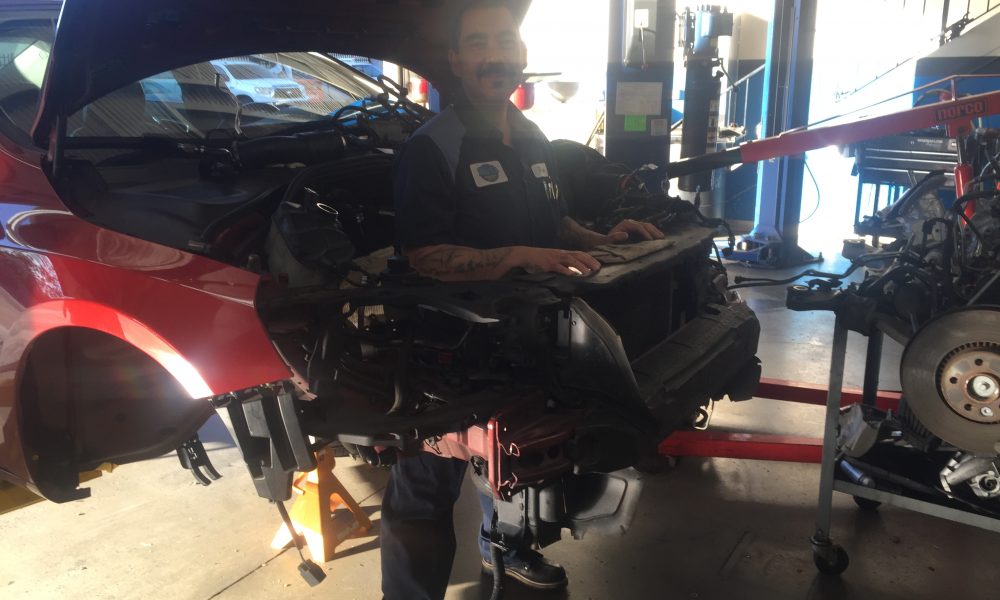 Mark Goldsmith found his passion for cars in 1971 when his first job was with an independent shop. He took all of the ASE required tests and earned his Master Technician Certification. Read More>> 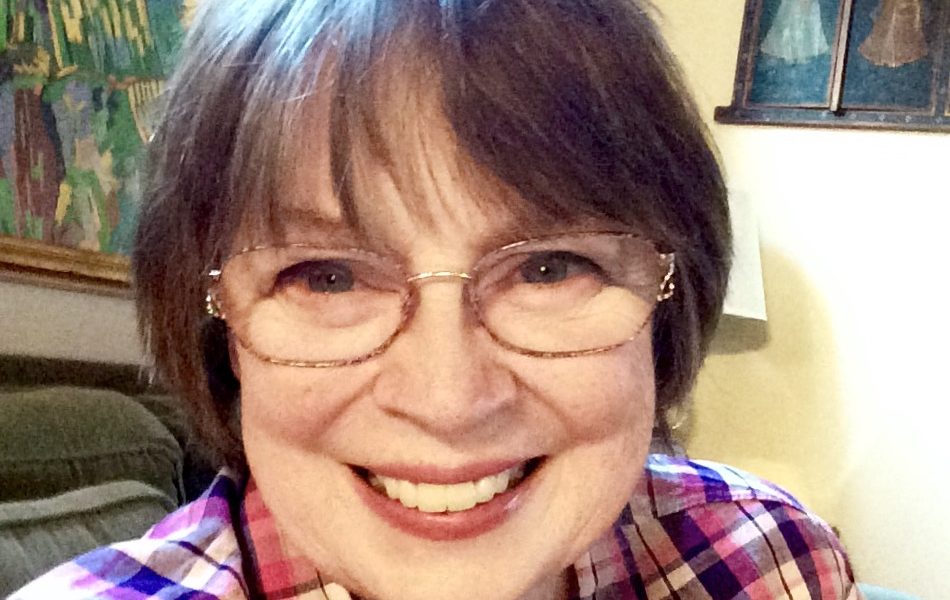 Well, it’s been a long road getting to where I am and what I do today. I had no idea I would ever be a pet sitter even though I always loved animals. When I was younger and in school, I wanted to be an actress so after high school I went to the Pasadena Playhouse to study acting. Read More>> 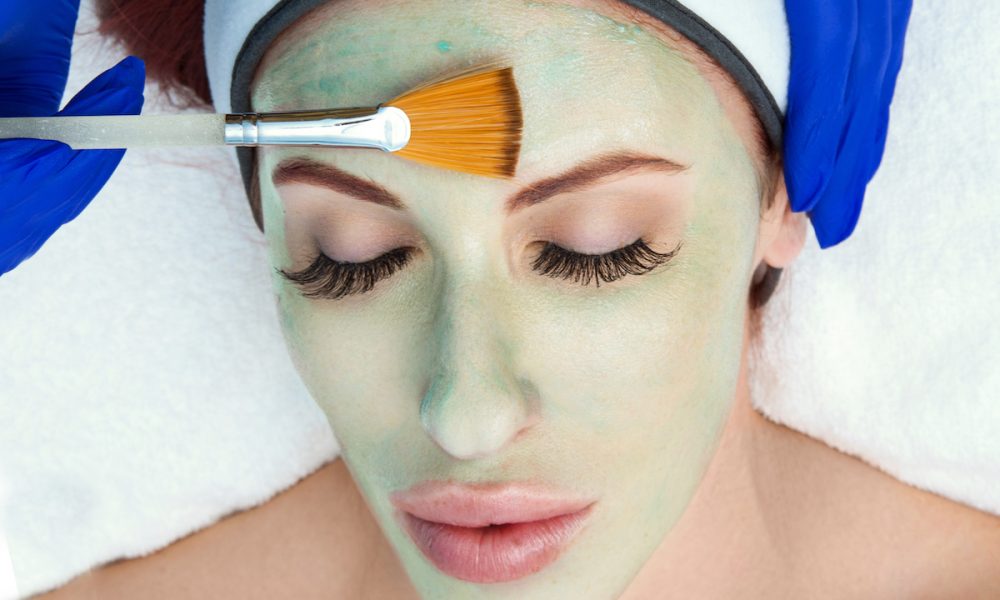 Starting in 1999, as just a laser clinic, Blue Medi Spa has grown leaps and bounds to become one of the nation’s largest full-service medical spas. Offering a wide range of injectables and laser skin therapies, Blue was built on good old fashioned hard work, marketing, and word of mouth. Read More>>