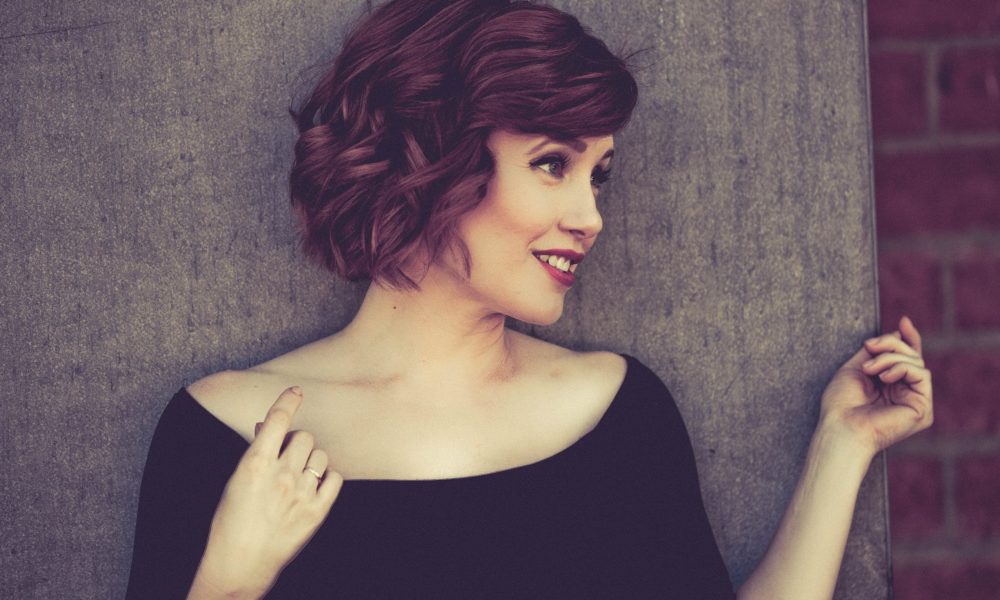 Growing up mostly in Missouri, acting and filmmaking didn’t seem like the most viable of careers, but I’d always dreamt of being a storyteller. I honestly couldn’t quite picture a future where I wasn’t, so when the stars aligned and I happened to win a pageant (funny story) that lead to an internship in NYC, I jumped at the chance. Read more>> 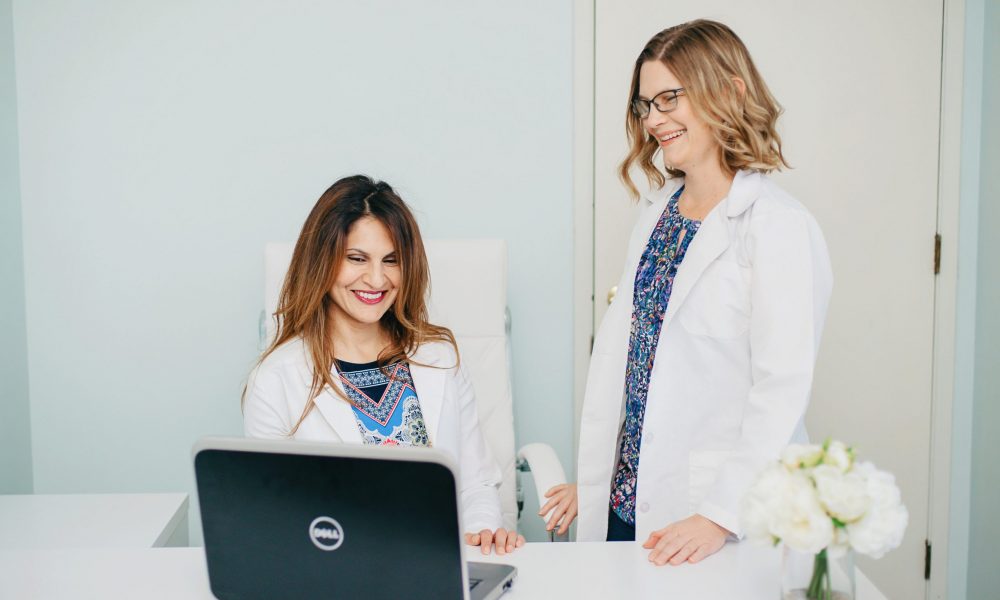 Maa Veda was conceptualized and developed using all natural, Ayurvedic ingredients retrieved to capture the essence of mother nature. Ayurveda is literally ‘The Science of Life.’ it is an ancient Indian form of healing which was established thousands of years ago, and continues to become re-discovered today. The unique ingredients present in our products have been chosen and blended to calm, sooth, relax and cleanse the mind and body. Read more>> 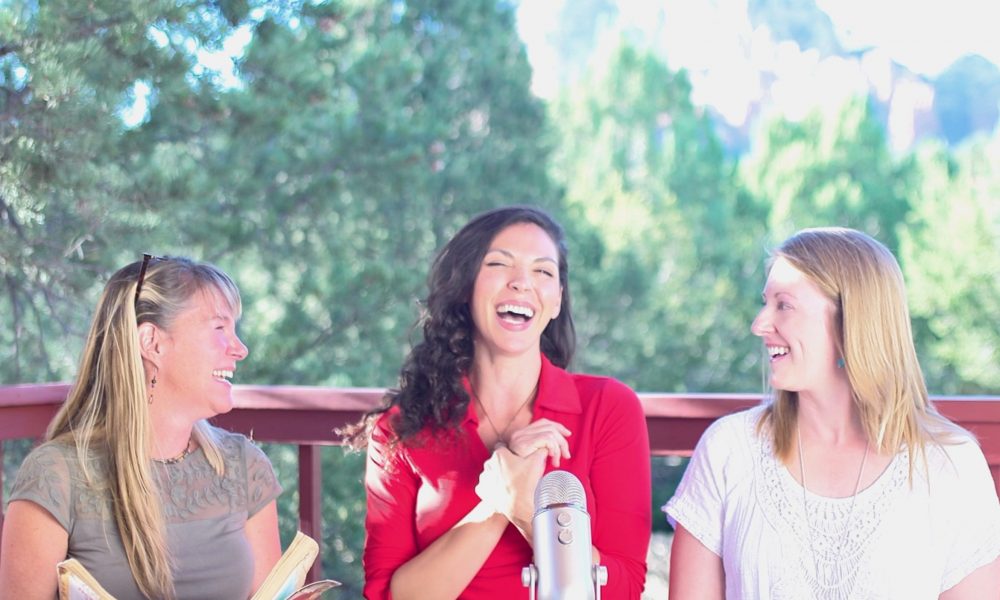 I guess my story begins first with how I was raised… My mother ran psychic fairs in the 1980’s on Long Island, New York, which was pretty ballsy at that time. But there was no YouTube then, or very many ways for her to study these outrageous topics she was curious about. So, she decided to produce her own events in order to learn more and connect with like-minded people. Read more>> 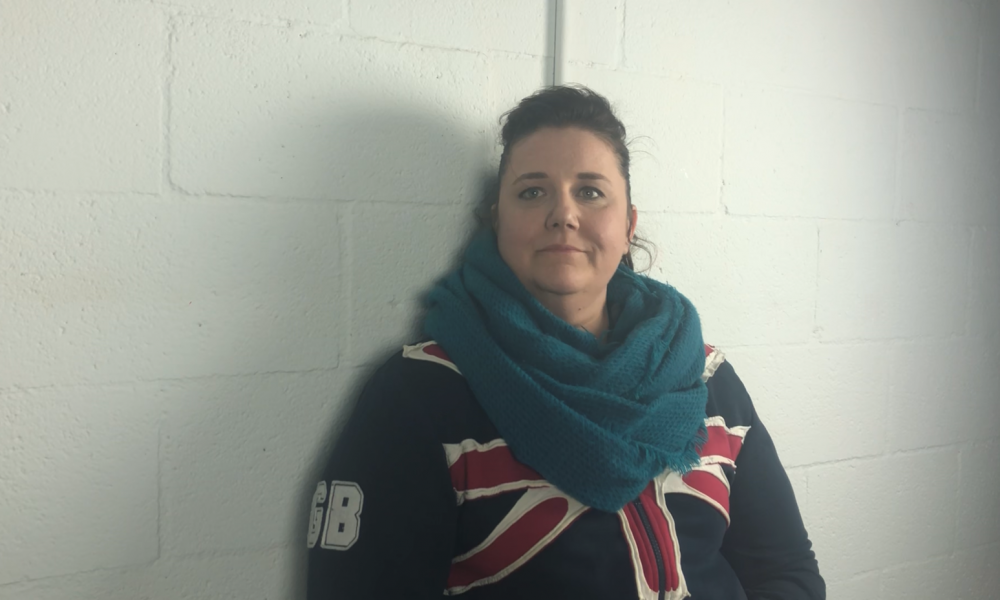 Amanda got the acting bug at age 14 when her mom enrolled her in community theater. She didnt have any formal training, in dance singing or acting. But she and her two other sisters, Ciara and Erin, quickly learned to jump in and just go for it. Which proved to be successful as they took many leading roles. By 23, Amanda had performed in over 450 live performances, including singing back up for James Brown at the infamous Greek theater in Hollywood. Read more>> 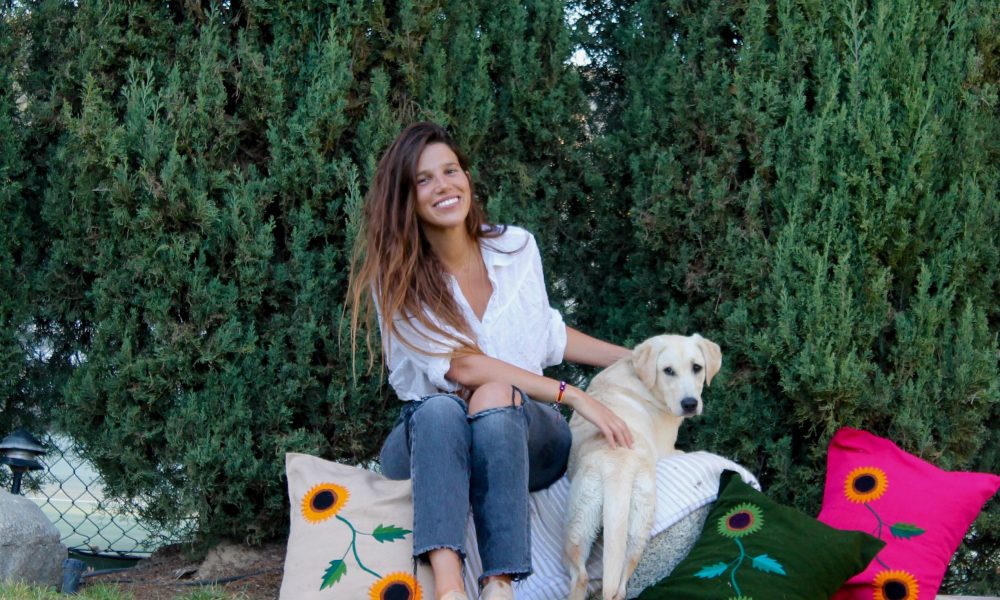 I’ve always been interested in learning about the world and exploring its far reaches. I am a child of a multi-cultured family: Middle East meets the Midwest, and have always had a fondness for learning about different ways of life. I spent much of my college years in study abroad programs. I enrolled in courses and volunteer programs in both China and Australia, and created a social start-up with my peers to help women in Bangladesh. Read more>> 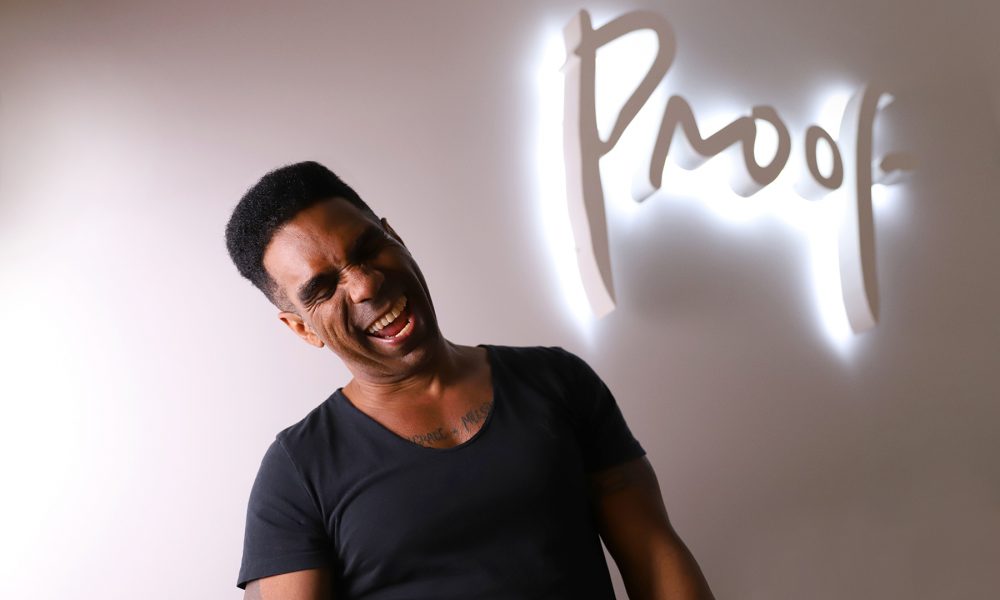 I was born in New York City and found my way to California in 87′. My goal was to work in advertising but didn’t know i would end up in Motion Picture Advertising. My career started in the early days of what was know of at the time as desktop publishing, The Apple computer or Mac was the new thing in design. No longer would i need to use Press Type and hand do art. I could work digitally and save my work. Read more>> 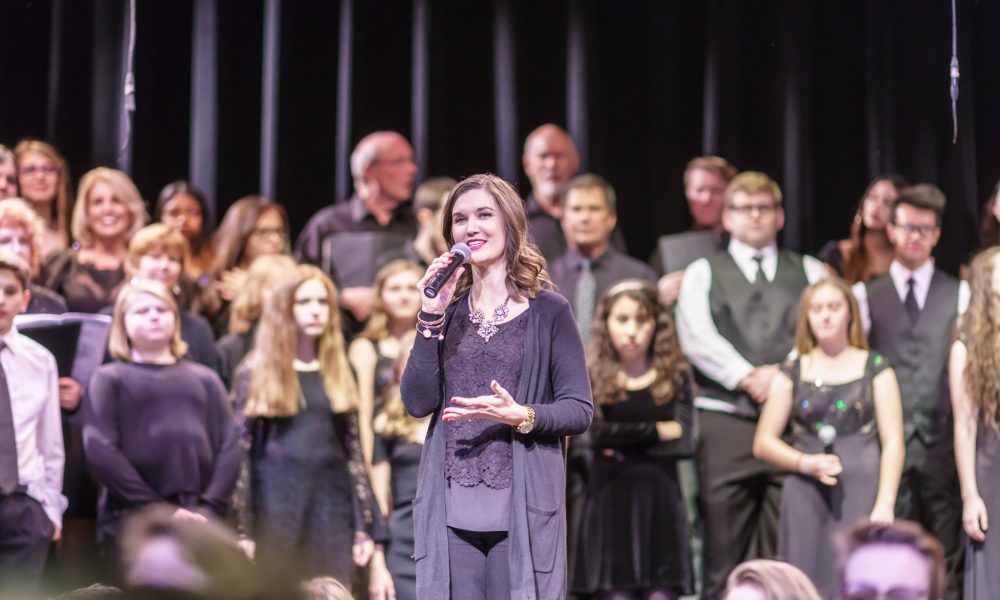 started teaching private voice lessons at Village Christian School back in 2004 through the after-school program, The Fine Arts Academy. I left Village in 2007, and went on to teach at other schools and colleges – and to continue pursuing a singing/performing career. I was able to travel and perform at Hong Kong Disneyland and also performed in The Voices of Liberty at Disneyland. In 2011, I was approached by VCS Head of School Tom Konjoyan to be the Director of Fine Arts. Read more>> 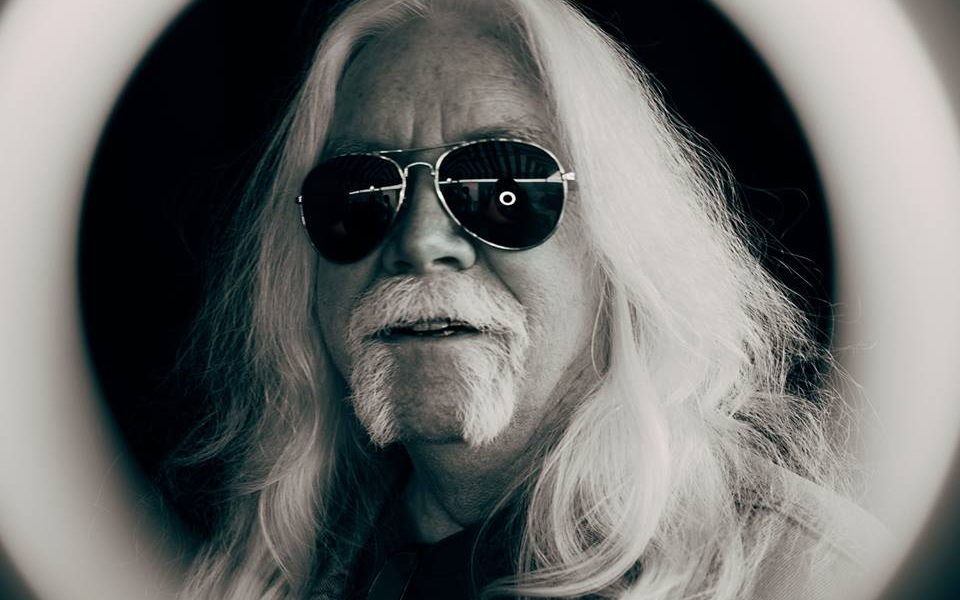 We (my wife Sue and I) opened in 1994 after wanting to pick up some items to have around the house to reflect our taste in Horror. So we did a couple of shows (comic Book conventions) with a table and put items out to see if there were others out there with the same taste. Then one day I saw an empty store front near where I lived and we leased it and opened Dark Delicacies with our own collection. Read more>> 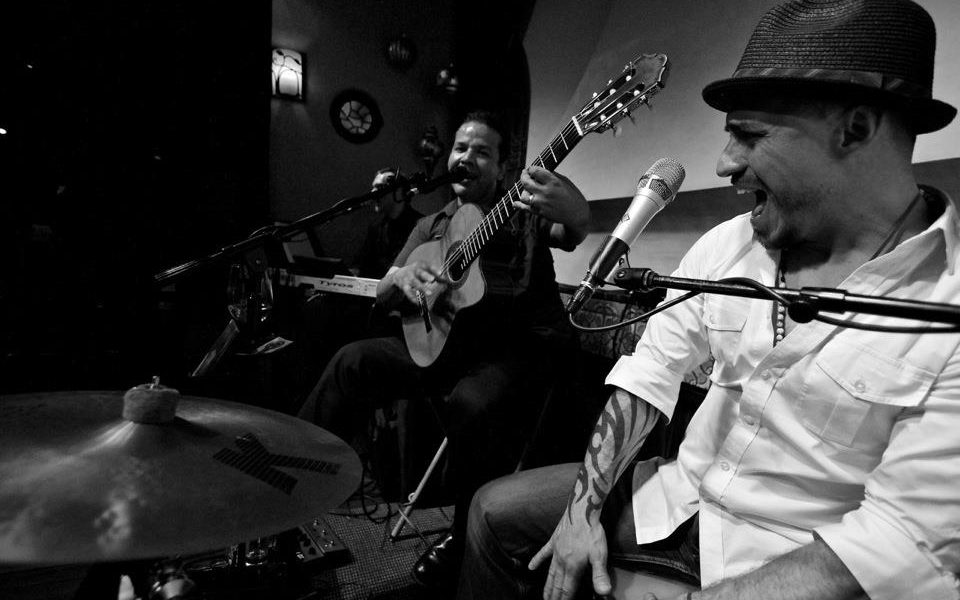 I was born in Tecate, a small city in the northern border of Mexico. At the young age of 6 I taught myself to play guitar. Mexico has a rich tradition of guitar music and much of my teen years were spent learning the style of the Trios. However, being so close to the USA allowed me to listen to american radio stations where my love for the guitar was nourished with Jazz, Blues, Rock, and even Crooners so my mind and creativity was stretched. Read more>> 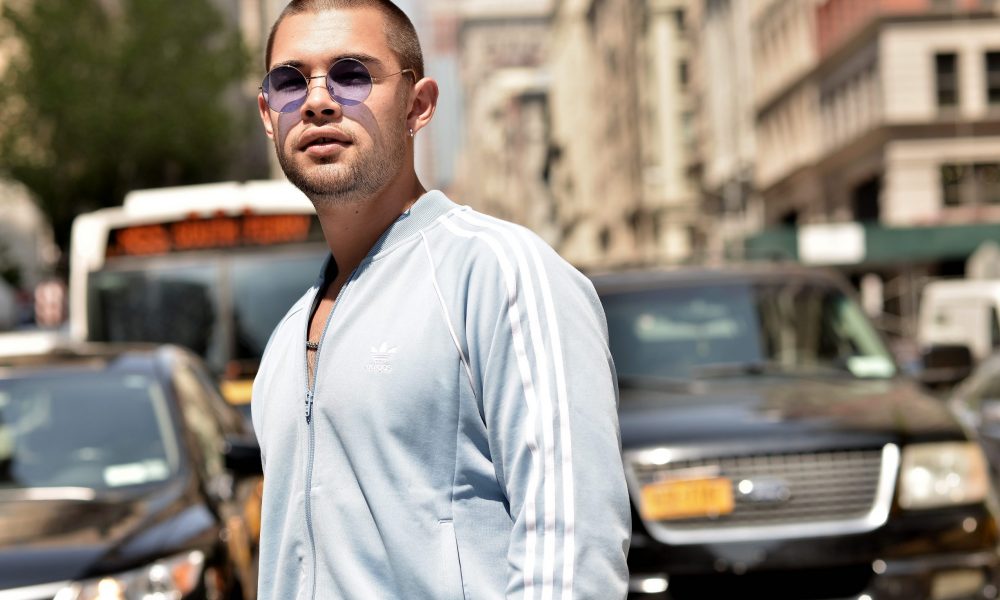 I was born and raised in Germany and My Dad LOVES music. So growing up there was always music playing around the house, in the car – it was a big part of my daily life! So I started playing Drums when I was 5, taught myself some guitar and piano and eventually my Drum teacher took me to his home studio – I fell in love!! Flash forward, I moved to the states when I was 15, didn’t speak the language and had zero friends. Read more>> 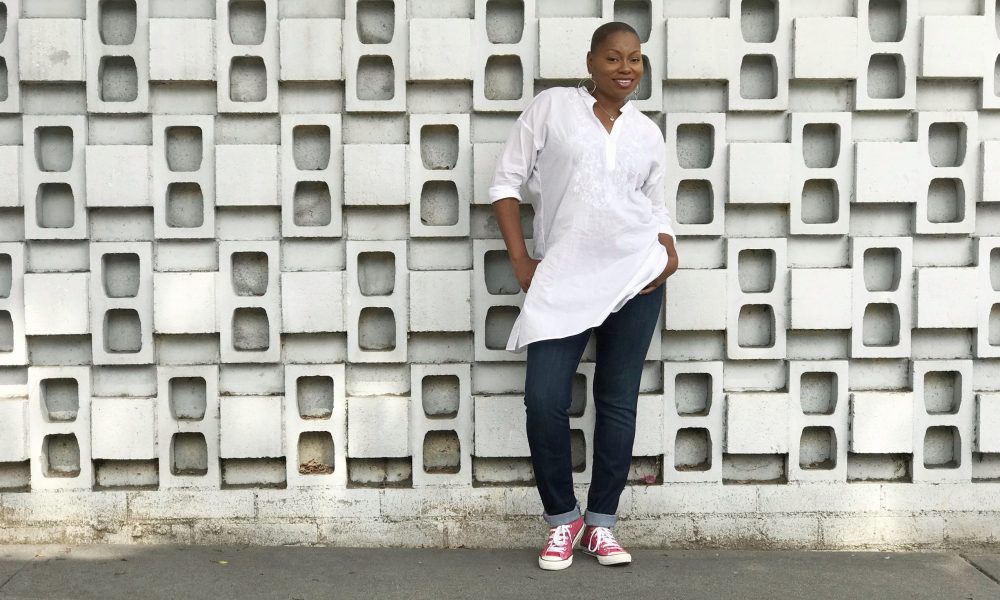 My childhood memories are filled with the sights, sounds and scents of body care. My Mother and Aunts braiding their hair, cutting bangs and grooming eyebrows. The aroma of my Grandmothers nightly Noxzema and Jean Nate application, and my healthy obsession with fashion magazines and the fragrance samples they contained. As a teenager I loved horror films, I also became fascinated with Special FX Makeup. Read more>> 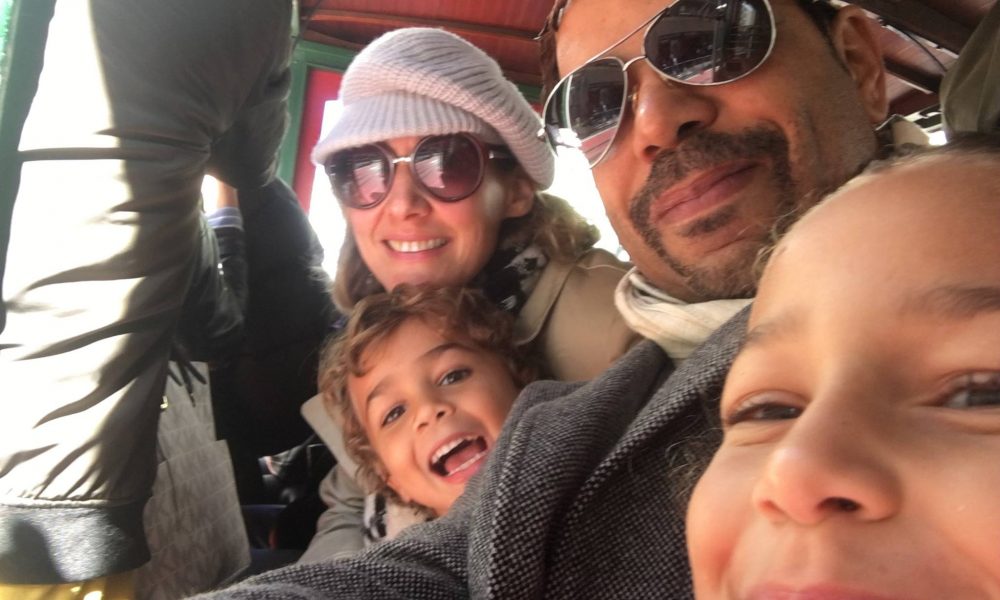 The actual name of the company is Fortress Advisors Group, established as a Limited Liability Company in 2003, with its core competency being digital media. However the company has expanded into several different verticals over the past 15 years to include Salon Deluxe Los Angeles, located on Ventura Blvd in Studio City, and Reserved Entertainment in Los Angeles. Read more>> 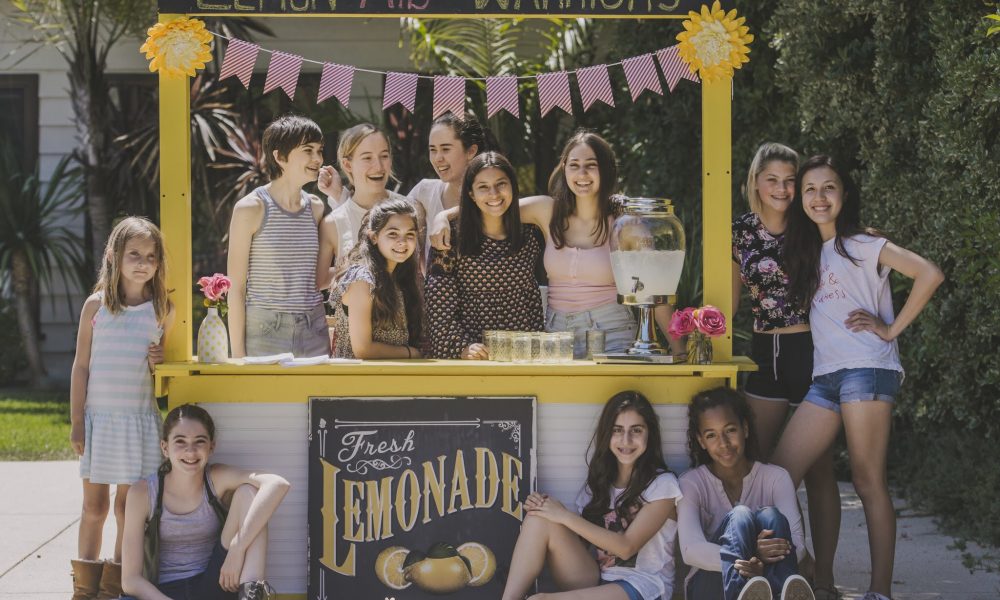 When I was six years old, I started volunteering at community service events hosted by a ten-year-old girl at my school, named Lulu Cerone. We did lemonade stands for different charitable causes we were passionate about, an annual Water Walk along Ventura Blvd to raise money to build sustainable clean water projects in developing countries, and hosted concert fundraisers. Read more>> 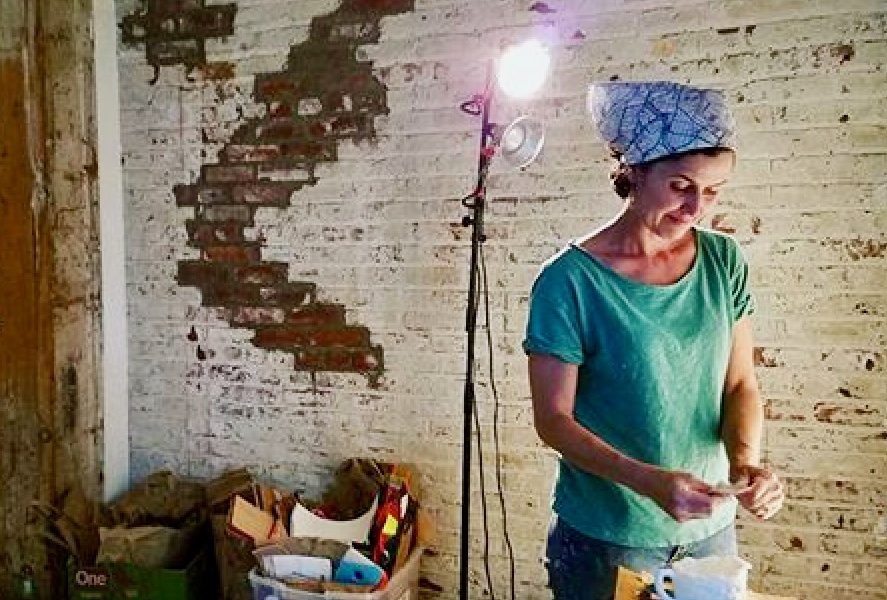 I’m an artist, stay at home mom and I was also a caregiver for my Mom with Alzheimer’s when I made my first portrait of Martin Luther King Jr. as a history project with my daughter. I loved how the art incorporated all parts of my life as a homemaker, care giver and an artist. My other daughter was in a cinematic film academy and doing her own show on youtube at the time, so I was inspired by her to make something inspiring. Read more>> 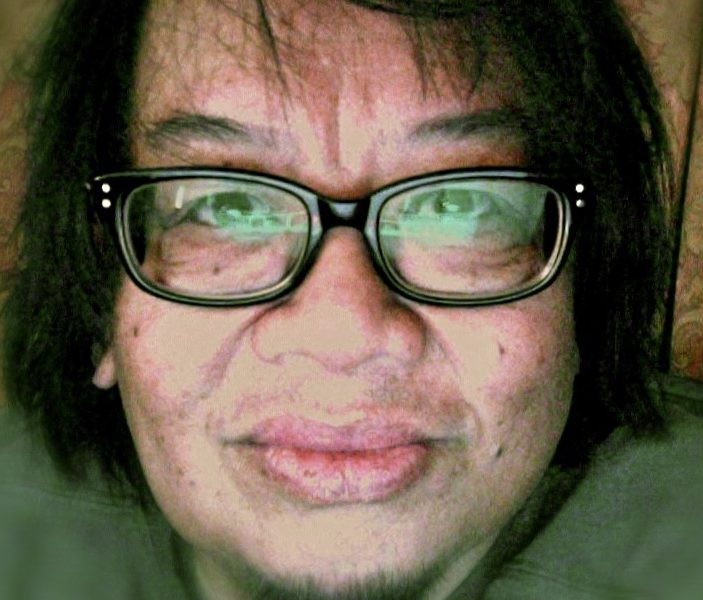 I was born and raised in Santa Maria CA. just a few hours North of Los Angeles and I started playing drums at the age of 3….got my first “Tony The Tiger” drumset when I was 5 then got a professional Ludwig drumkit at age 6 after I bashed and broke the the Tony The Tiger drums, I played night clubs throughout my high school years and saved up money to attend Musicians Institute in Hollywood CA a year after high school. Graduated 3 weeks early from a year long course at M.I. to audition and get the gig playing drums with Morris Day and the Time. Read more>> 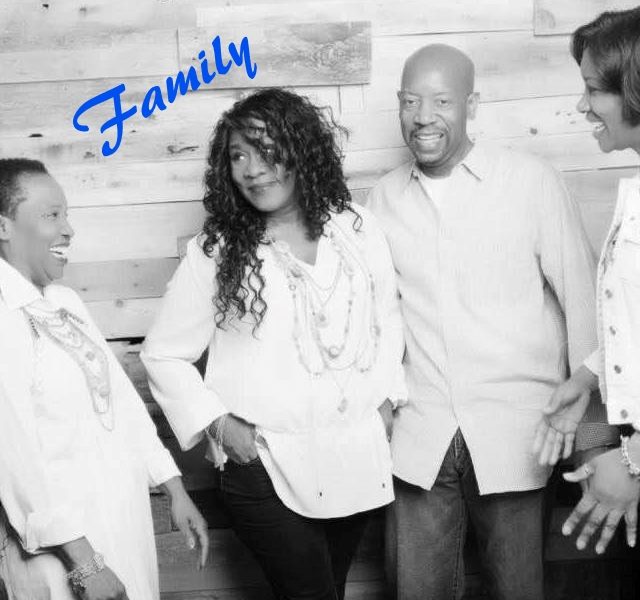 After moving to California many decades ago, I landed a “temp” legal secretary job working for a solo practitioner, who later became a great mentor (and is currently a TechnoTaries client!). I worked for R.T. about 5 years, until he kicked me out (smile) – – not for negative reasons, but because he wanted me to spread my wings and grow. Read more>> 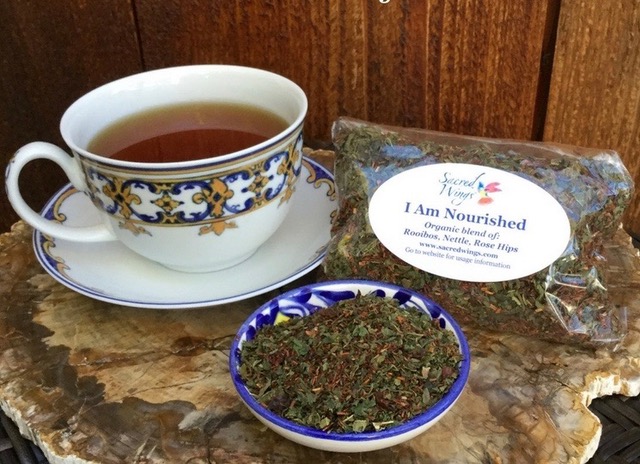 I have had gifts as a channeler, medical intuitive and light worker (running energy through my hands) since I was little. I learned to hide those gifts. I grew up in a very religious household that thought they were “bad”. In my 20’s when I lived in Nashville, I met a woman who did Reiki and Past Life Regression. I was like, ” Hey, she’s my people!). I was the first time that I met someone like me. She taught me how to ground and shield myself, as well as how to open Sacred Space to be protected. Read more>> 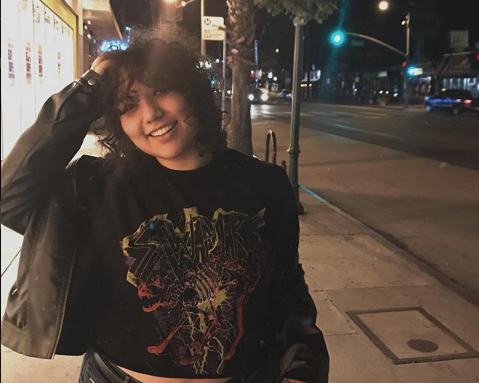 I was born and raised in the San Fernando Valley and grew up thinking I was going to be an actress. During my junior year of high school I began homeschooling and had a lot of extra time which I spent dragging my friend to any concert I could get into for under $20. I decided to switch my path to music and went off to Drexel University to study Entertainment and Arts management. Read more>> 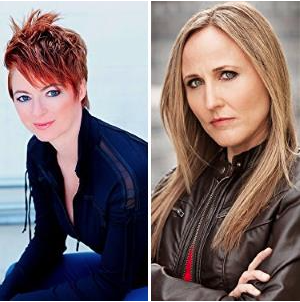 THE WEREWOLF WHISPERER series was initially inspired by the on-set dog trainer of Camilla’s short film, Dog Breath. Camilla wondered “what if?” there was a “werewolf apocalypse” and one woman with a special knack for training dogs also had a bizarre knack for commanding werewolves. Originally, THE WEREWOLF WHISPERER was conceived as a webseries. We even wrote the first thirteen episodes of season one. We had every intention of shooting the series, but as the Werewolf Whisperer world grew, so did the budget. Read more>>