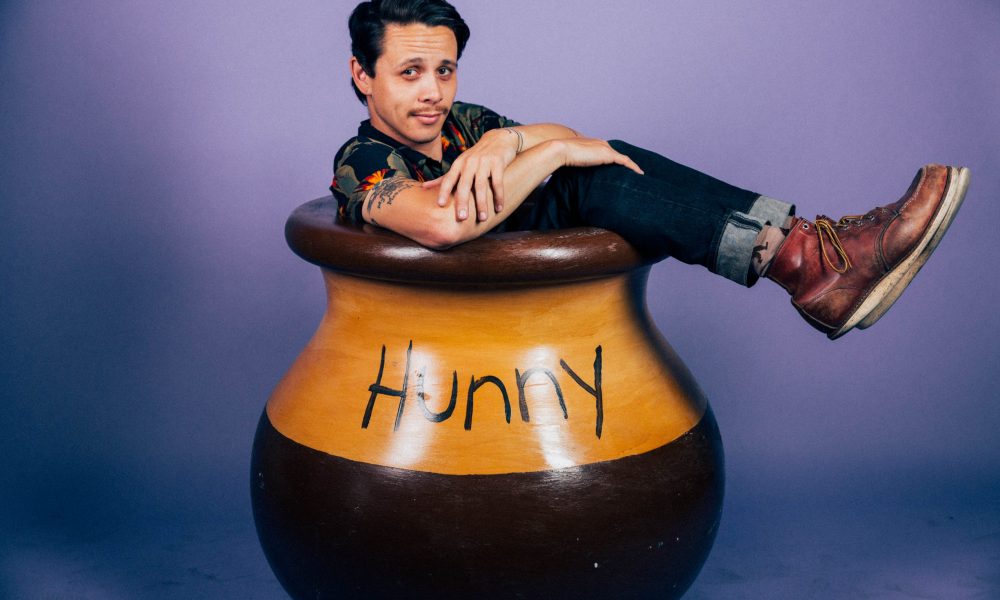 I started as a background actor then made friends with the people behind the camera and I wanted to know all aspects of film I was very interested in learning all of it. Then worked my way up to 1st ADing in the commercial world. Read more>> 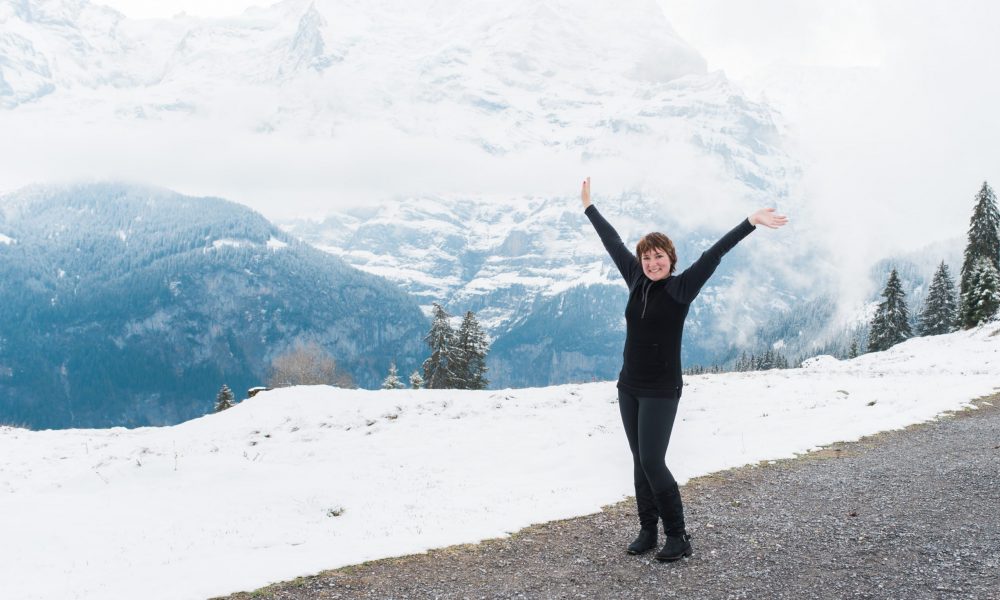 With a love for exploring the world, I ended up in Ventura, Ca studying photojournalism and documentary filmmaking, focusing primarily on nature, architecture, and travel. I finished my degree, and promptly left Southern California- only to return several weeks later to begin working for Getty Images During that time, I found an unexpected love of wedding photography. Read more>> 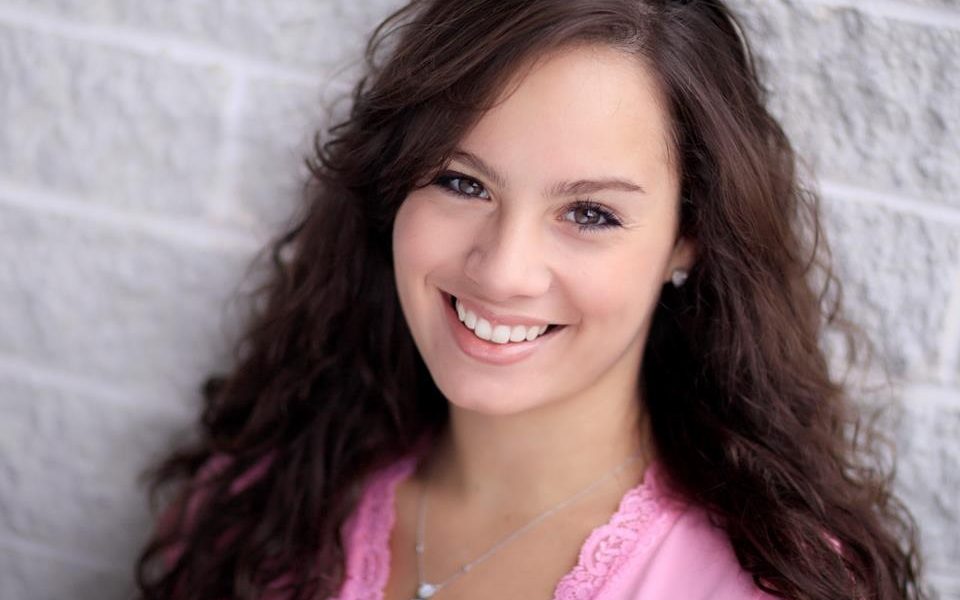 I spent my entire life performing for an audience. I was surrounded by music, singing, performing, laughter and love since birth. My Grandma, mother and aunts were active members of the Long Island Community Theater scene. Read more>> 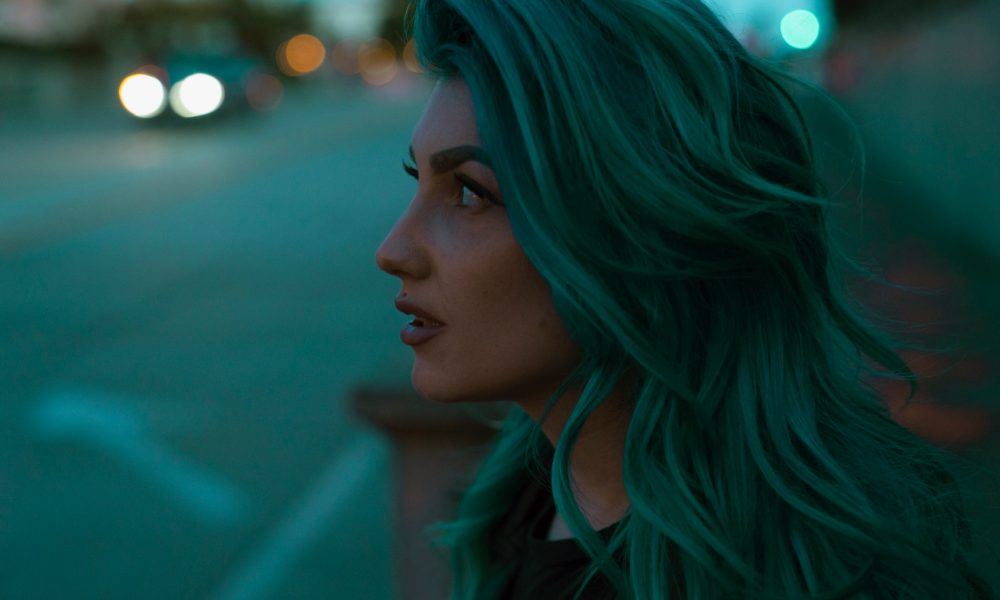 My passion for painting, drawing and sculpting lead me to the beauty industry. I knew that I had to create every day to feel complete and I loved the idea of using my artistic abilities to make people feel great about themselves. Read more>> 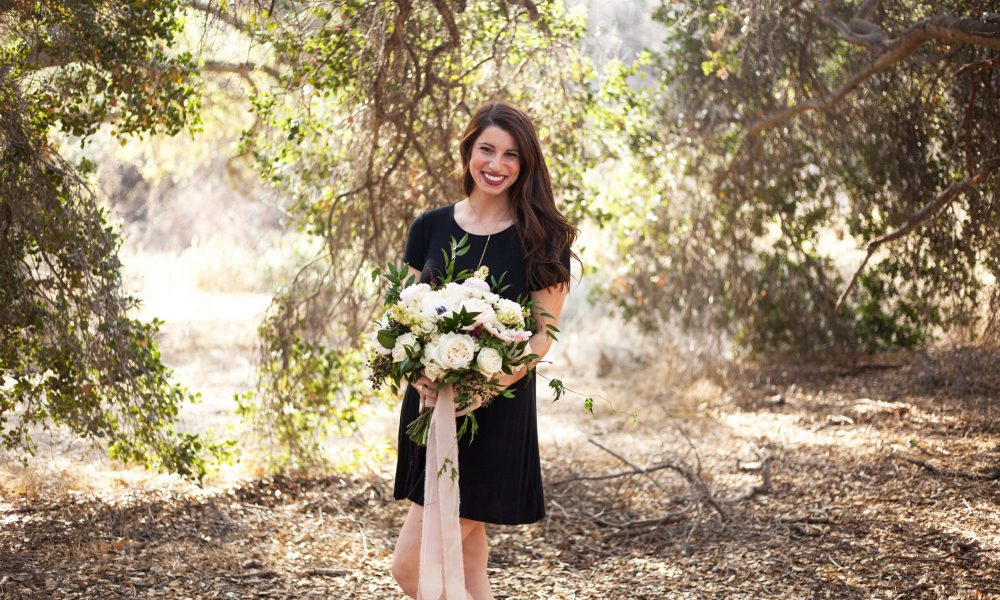 I started photography in high school- I feel in love with developing my own film and prints in the dark room, and dragged all my friends to the ‘coolest’ locations to take pictures. I continued taking photography classes in college, soaking up as much information as I could! Read more>> 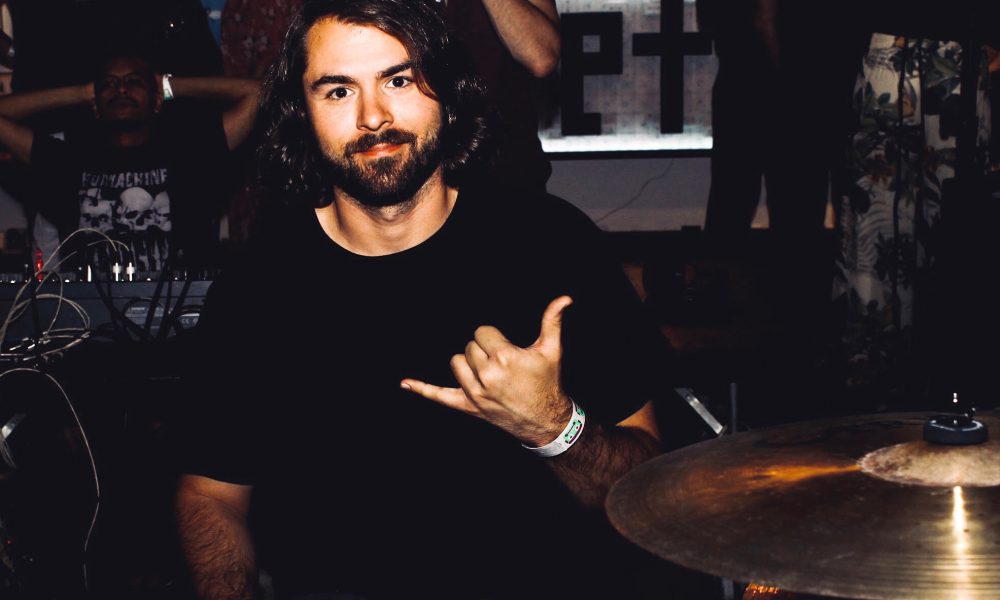 My passion for music started in my early elementary years when I heard Queen’s ‘We Will Rock You” for the first time on the radio. I had not been exposed to much rock music up to that point and I remember just feeling something inside me that I had never felt before, and I couldn’t stop thinking about the drums! Read more>> 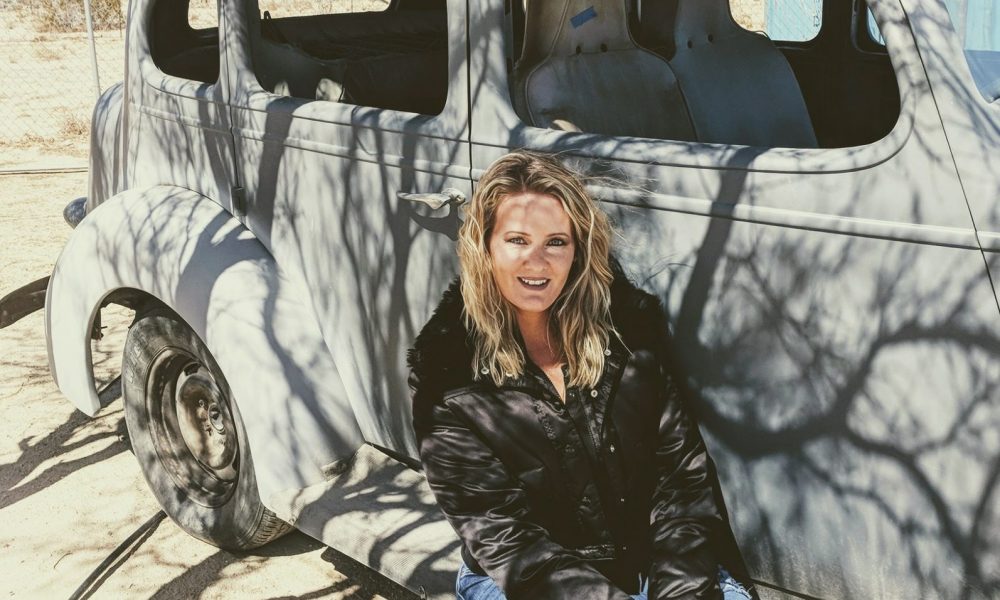 I grew up riding horses and volunteering at horse rescue ranches which also had dogs, cats, reptiles and birds. This started my path on how to care for different species of animals from cleaning enclosures to medical necessities. Read more>> 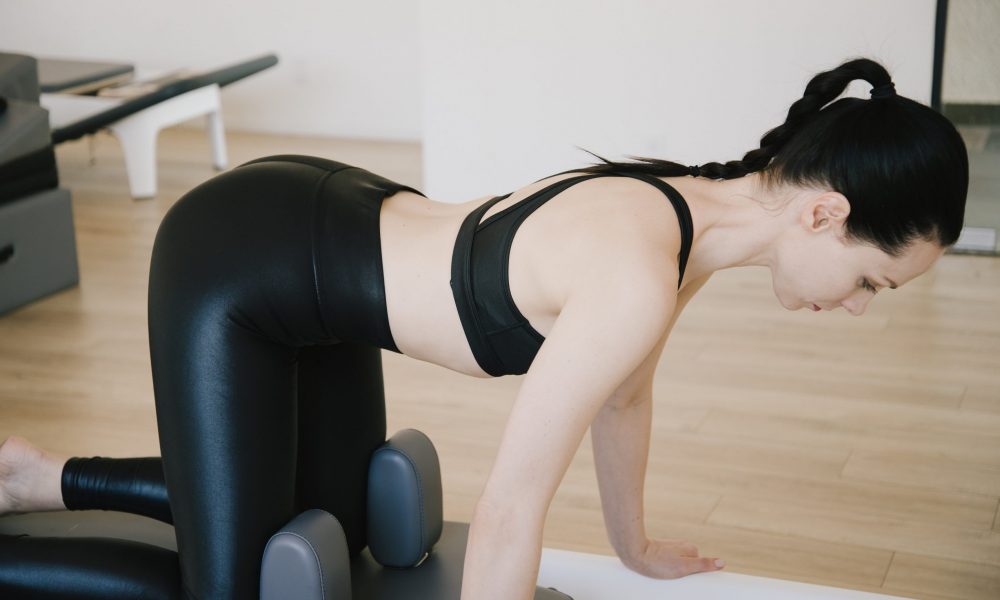 Born and raised in the South, I left home at 13 to pursue dance. After graduating with Distinction in Dance from Interlochen Arts Academy, I joined Sacramento Ballet. Since 2006, Los Angeles has been home, and I have been honored to work with artists as diverse as Kanye West, Jennifer Lopez, Stan Lee, Joe Jonas, and the LA Opera. Read more>> 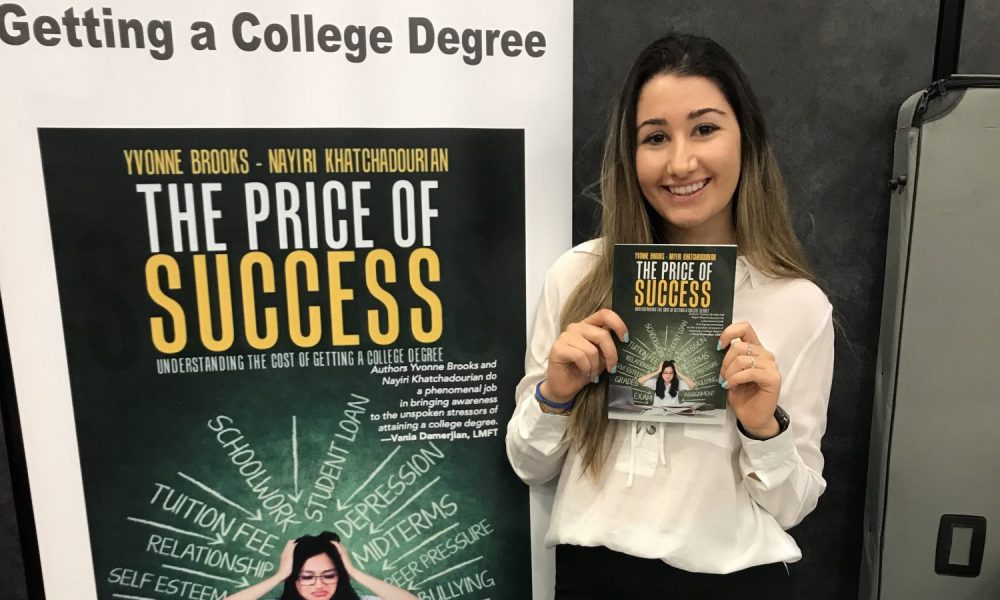 One of my favorite sayings are, if you learn but you don’t teach, you haven’t really done much. I have been passionate about educating and giving back since I was a teen. I volunteered at local organizations and organized a book drive at my high school, collecting over a thousand books to donate to orphanages locally and abroad. Read more>> 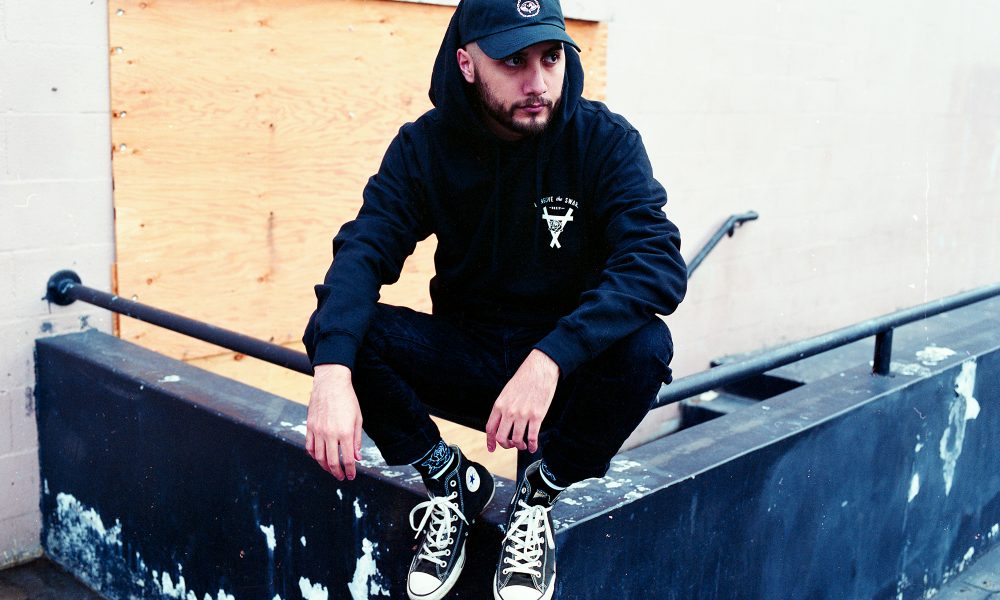 In July of 2012 one of my closest and most talented friends, Barry Warrick, passed away. It was a turning point in my life. In fact, I barely remember who I was before his passing. I knew I wanted to do something to keep his creative spirit alive. Read more>> 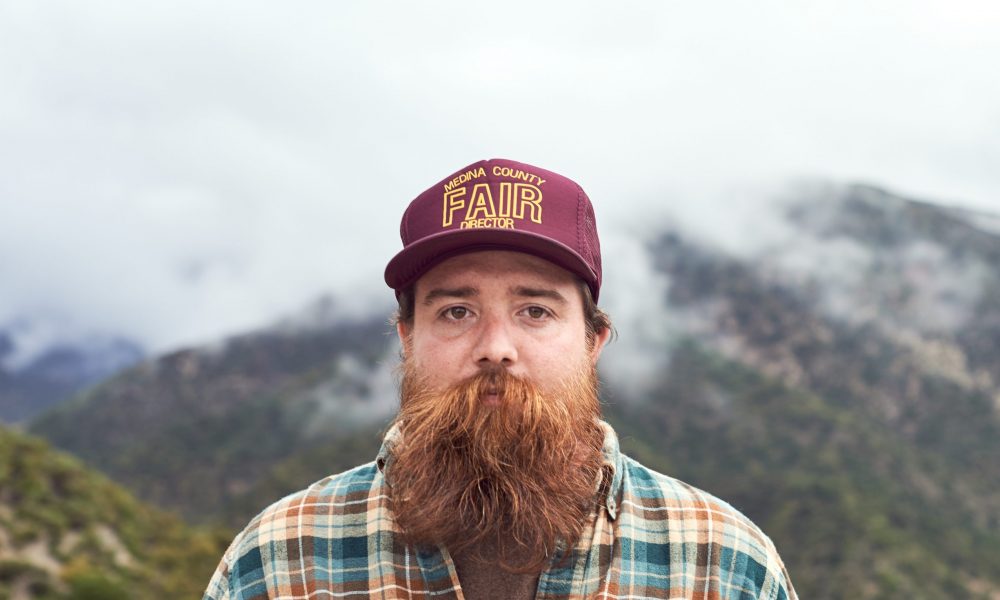 I came into photography in college. At first, I was a Graphic Design major but I enrolled in a 35mm black and white film class. I fell in love with the creative process of telling stories through photos and decided to pursue photography. Read more>> 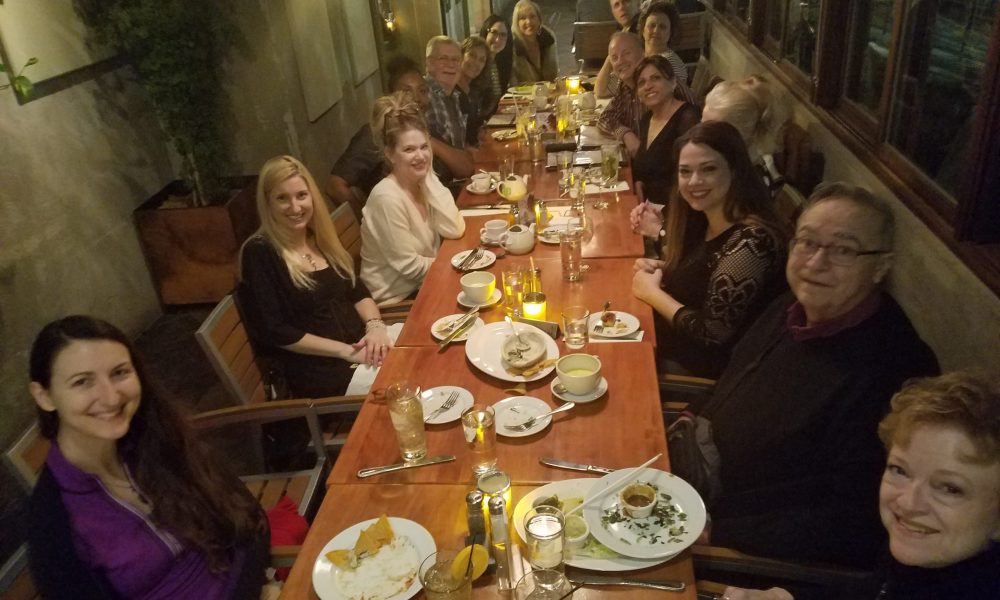 Since I was very young, I was determined to work in a lab and to find ‘the Cure’! This dream stayed with me until I graduated with a degree in Biochemistry. It was then that I was informed that there was no interest in finding cures, only in maintaining and prolonging. Read more>> 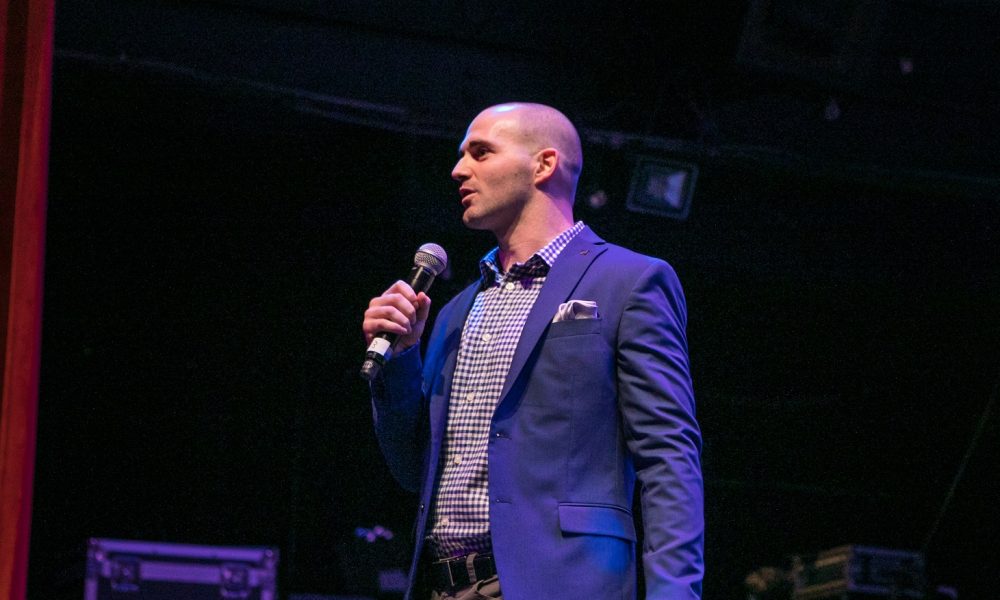 I started investing when I was 13 but developed a passion to help people with financial advice during my freshman year in college. What sparked my interest was a rather unfortunate situation, helping my mom recover from financial fraud. Read more>> 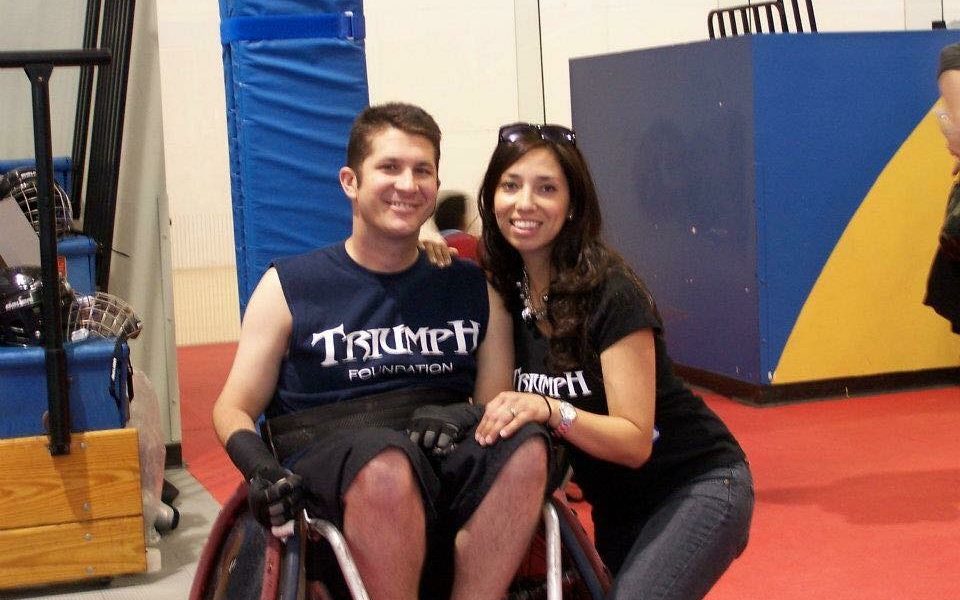 My name is Andrew Skinner and I suffered a spinal cord injury on November 26, 2004 and I am a recovering quadriplegic. I’m glad to report that I am getting better every day. I got hurt six months after graduating from college. I had landed a great job, I had found the love of my life, Kirsten, and I was on top of the world. Read more>> 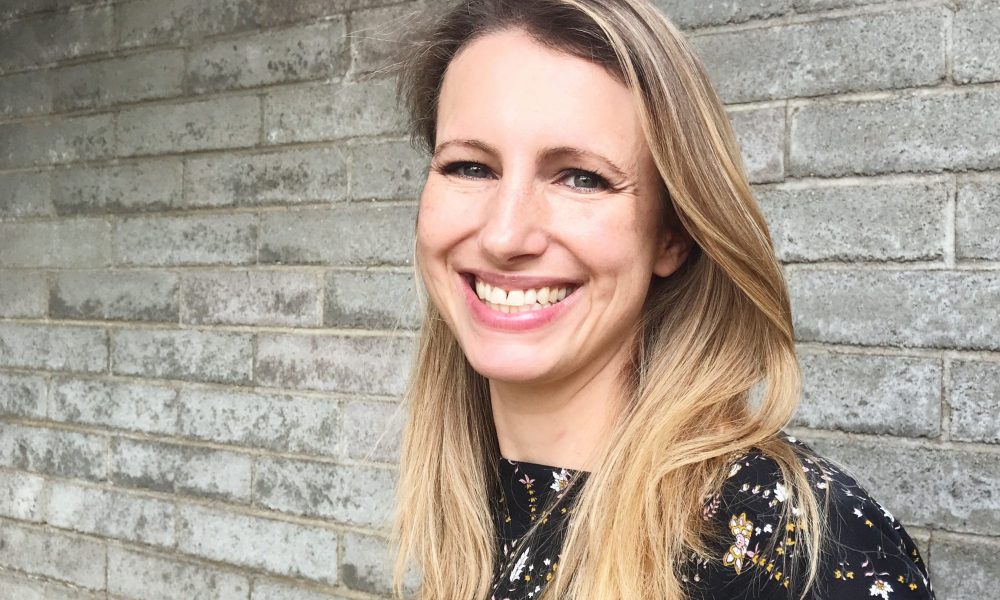 In February of 2017, I heard about a group called Bake America Great that was hosting political bake sales all over Los Angeles to raise money for Planned Parenthood. I didn’t have a lot of baking experience but I wanted to be involved so I asked the organizer of the Burbank bake sale if anyone was making pink pussy cookies. Read more>> 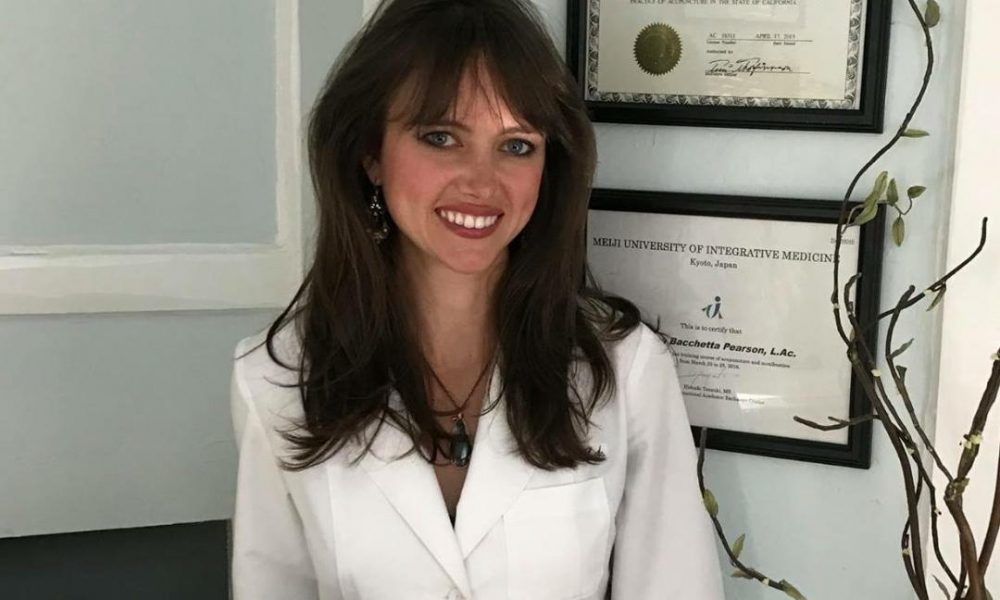 I created my private acupuncture business in order to practice the art of oriental medicine more freely, and to steer as far away from the impersonal customer service experiences of the medically insured paid medical practices that have become standard in today’s times. Read more>> 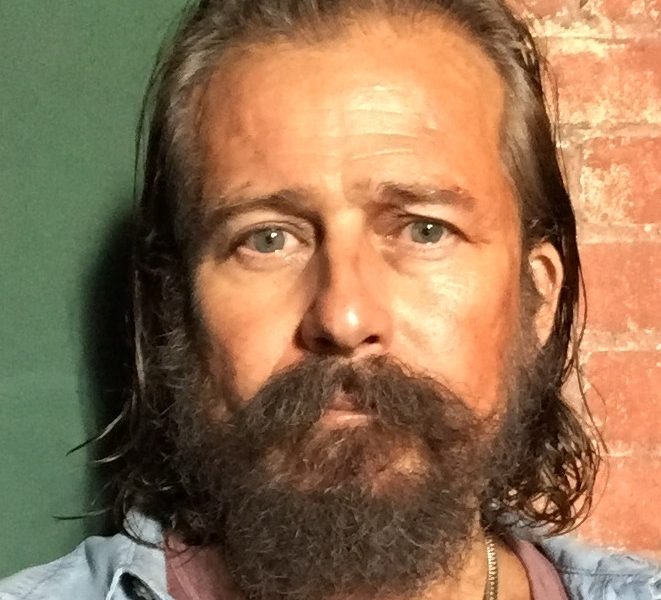 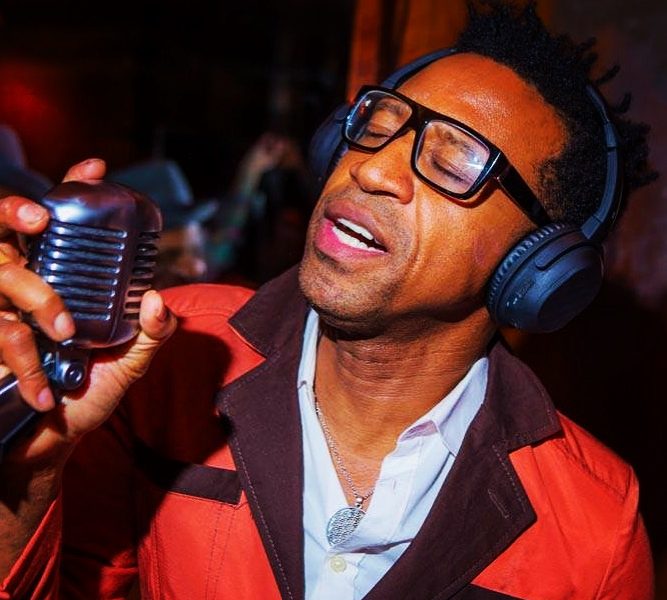 I started as a kid in Barbados with my mom attracted to calypso music from the moment I knew what I was hearing. She always loved music and always played it around the house. I then moved to Brooklyn with my dad right when hip hop started. I was instantly affected by the sound. Read more>> 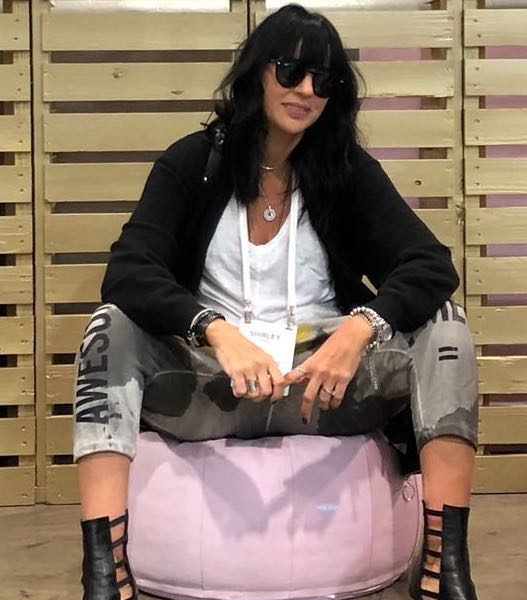 I have always been passionate about fashion and how it is a great way for us women to express ourselves. I began my career in fashion like a lot of young people, working in retail. I grew up in Israel and when I was 14 I started working in a well-known boutique women’s clothing company in their store in my hometown. Read more>> 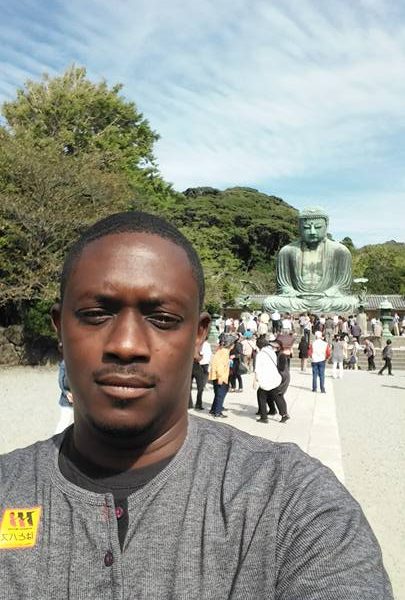 I began cooking at a very early age and catered my first family party at the age of nine. I also started mixing and blending spices based on what I witnessed my grandmother doing. That served as the foundation for launching my company, Islandboy Spices, which then morphed into Islandboy Spices and Catering. Read more>>