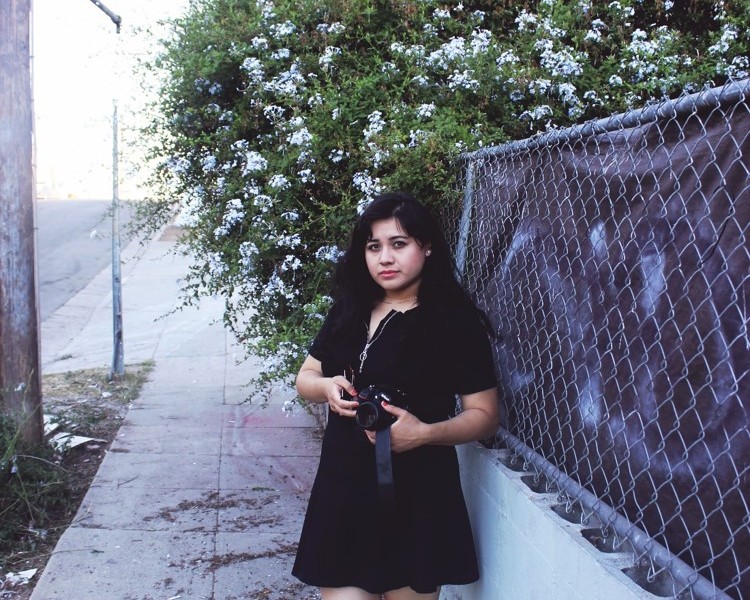 I’ve always been the kid with the camera. In high school and college, I was always photographing my friends. Sometimes just randomly, while we were all hanging out; I liked capturing those memories because it was my way of remembering the beautiful moments of my many beautiful friendships. Other times, it was a little more ambitious. I actually planned, financed and directed my shoots, still with my friends. Always with my friends. And then I found film, or rather, it found me. It was Steven Soderbergh’s King of the Hill, and I fell in love with film so very deeply. I continued to take pictures, but I also started to make little movies. Soon my pictures started to look more like film stills, and I think my style finally began to emerge. Read More>> 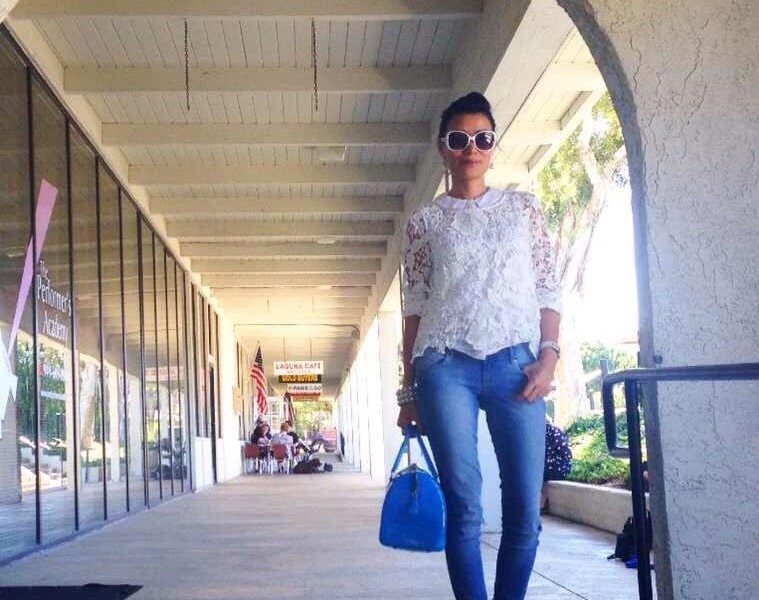 I’ve always had a love of visuals. Prior to becoming a photographer, I had a decade long career as a TV producer. Producing TV programs is very much like photography, it’s all about the visual, the unique perspectives and capturing genuine emotions and the essence of life. Read More>> 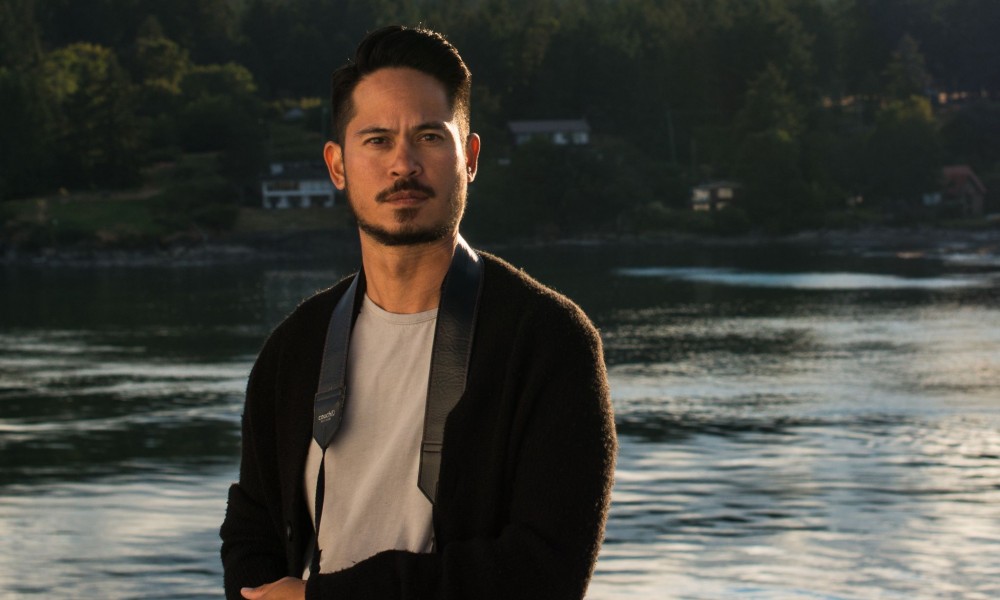 I originally hail from Vancouver, BC but I’ve lived most of my life in Los Angeles. I spent my early childhood in Manila, Philippines, where I first discovered photography through my mom. Photography was her hobby and she taught me the basics of using a manual 35mm camera. I inherited her camera gear; a Nikon F2 and a number of lenses, which I shot with until the advance lever broke. I never got it repaired and have since lost track of where it all went which is quite unfortunate. Read More>> 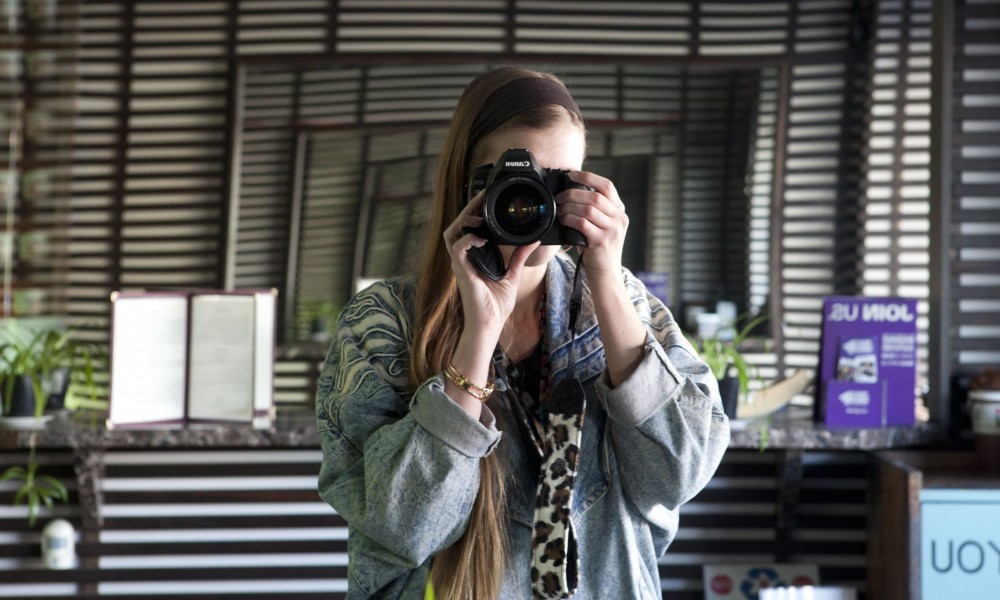 I’m an artist originally from Akron, Ohio and I’ve been drawing since I could pick up a Crayon. I grew up under an artistic roof, raised by a painter/graphic artist and creative art director, so I’ve always been surrounded by creativity. High school is when I got into photography, and following that I went on to Columbia College Chicago for photography. Read More>>