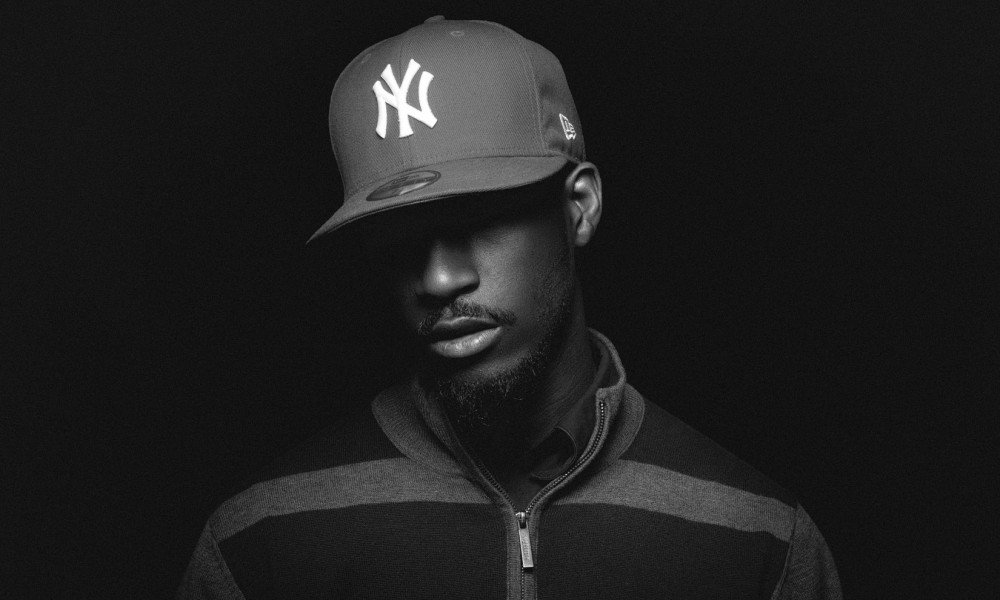 I started my venture in 2012 Tallahassee, Florida as an art student doing work for Florida State as well as Florida A&M. During this time I was shooting public and private events, large galas for the city, weddings, family shoots, the whole nine yards. In 2013, I realized I really didn’t like shooting event-based jobs so I slowly drifted away from that. As 2014 hit I was no longer shooting event-based jobs and I started shooting more portrait sessions. 85% models and 15% any other style of portraiture. Read More>> 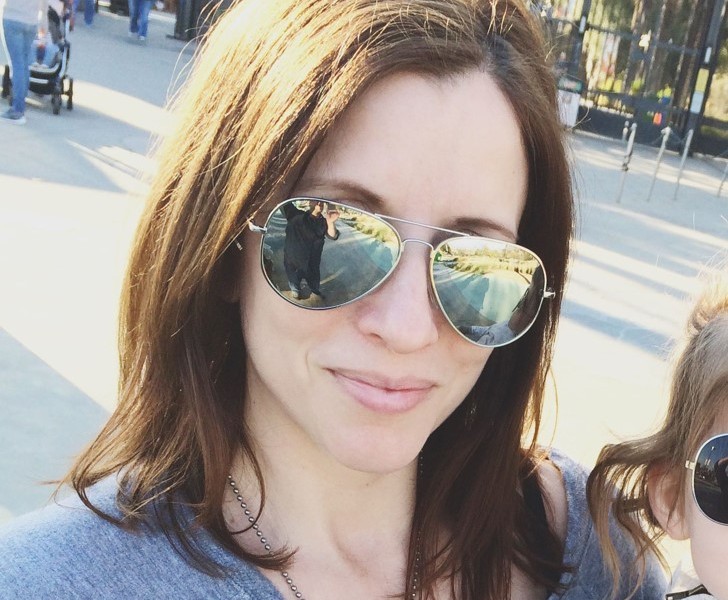 As long as I can remember I’ve loved taking pictures. In high school, I almost never left the house without a camera. Even though it was usually just a one time use disposable film camera, it was always important to me to capture the memories my friends and I were making. It was as if seeing the photos days or sometimes week after they were taken when the images were processed, finally made the events real. It was a way to solidify those times in our minds and a way to remember them and more importantly to remember us at those moments forever. Read More>> 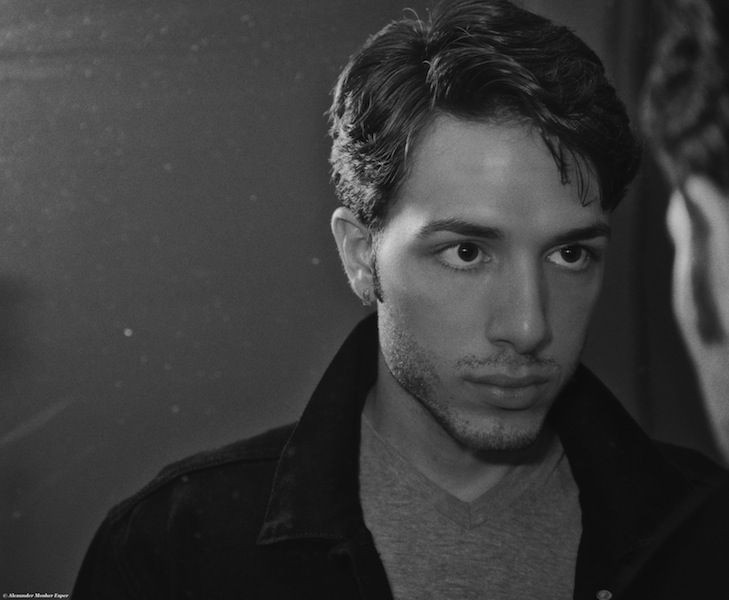 I grew up in Bismarck, North Dakota. During my childhood, Bismarck was a small town with very little to do in terms of entertainment. I felt as though I was living in a place removed from the excitement of the world and the joy of life. Since my existence was unfulfilling, I immersed myself in different forms of art, including guitar playing and film-making. Read More>>