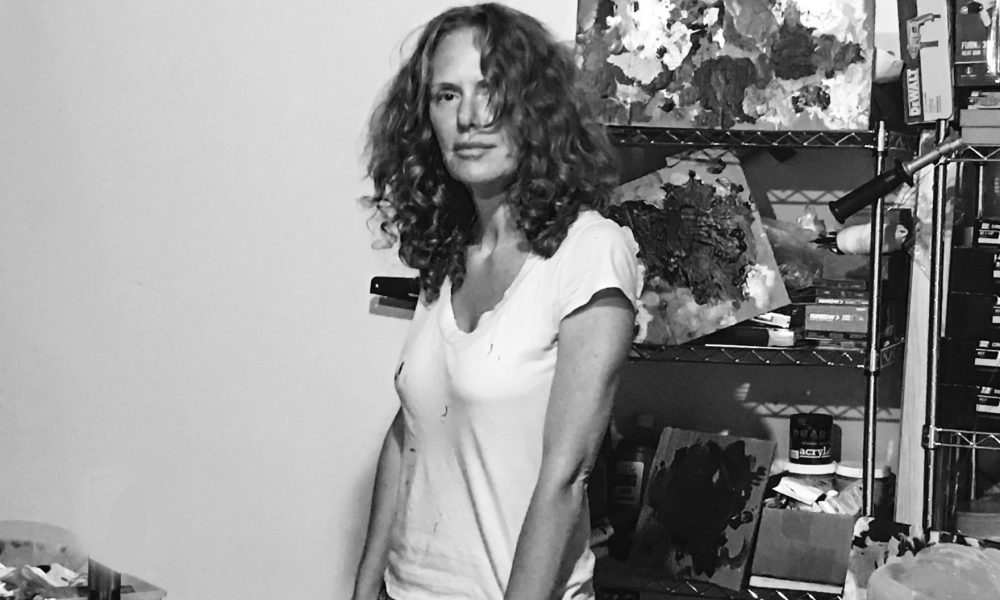 I found myself living on my own at an early age. I had a desire to travel and see the world. I worked in a landfill to buy a ticket to Europe. Soon, I was sleeping on park benches in Paris and going to every museum I could get into. A lot of bread-scraped-with-garlic meals (laughs). But that experience cemented my passion for art, and my appreciation for the process of creating. And although I discovered what true loneliness is, I wouldn’t change a minute of it. After 60 countries, experiencing the extremes of homelessness to private jets, and 10 lifetimes worth of experiences in between, I often ask myself the same question, “How did I get here?” I guess all of that is in my work. Read more>> 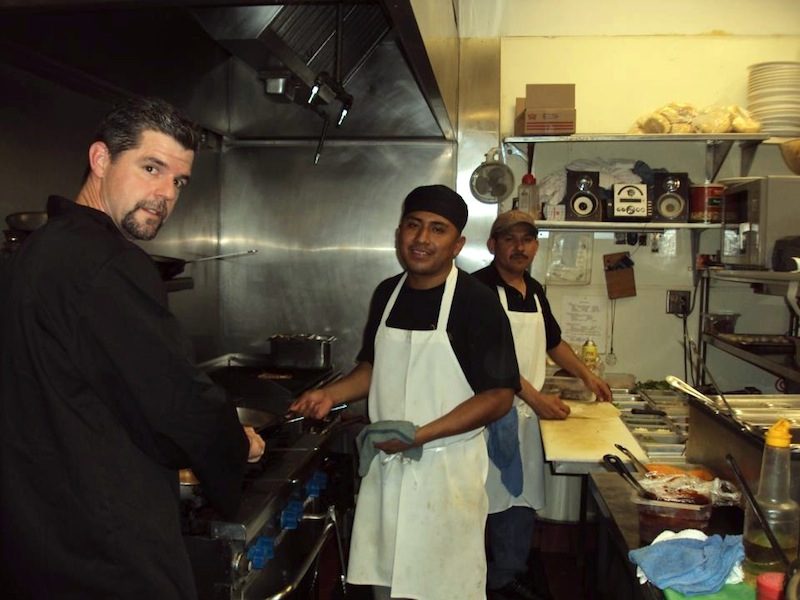 My first job, in 1985, was in a seafood market/restaurant – cutting, cleaning, cooking fish and seafood. A few years later, I moved on to a larger seafood market/production plant where we process all types of seafood, made spice blends, marinades, and pre-packaged, ready-to-cook dinners. I also worked for Disneyland in their culinary department, and as manager of a local restaurant in Fullerton. While working in the hospitality/food service industry, I studied business, receiving my MBA from Cal State Fullerton in 1994. I have always loved to travel, and spent several years during and after my stay at Cal State Fullerton exploring Mexico and Spain. The idea for Cafe Hidalgo came to me while traveling in the Mexican state of Yucatan. Read more>> 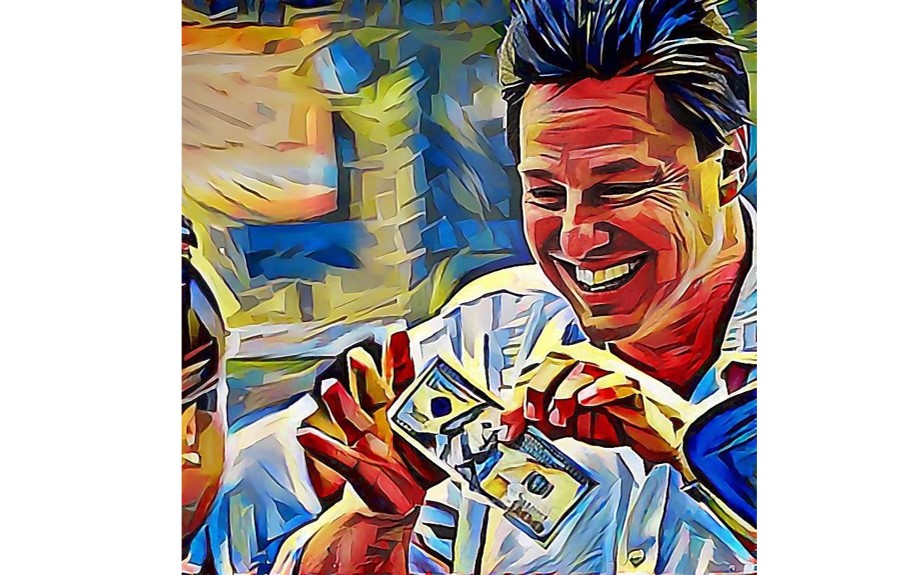 Porter, owner of Magical Events, has entertained audiences as a close-up magician for most of his life, including performances at the world famous Magic Castle in Hollywood. Over the years, his clients would ask if he knew of quality entertainers in other areas including music and the variety arts; of course, he did and this led to producing and providing a wide range of entertainment for special events throughout Southern California. Porter’s big break occurred in 1989, when he was asked to provide the local entertainment for Fashion Island’s Grand Re-opening in Newport Beach. All of the talent Porter brought in was extended for several weeks and Magical Events was born. Read more>> 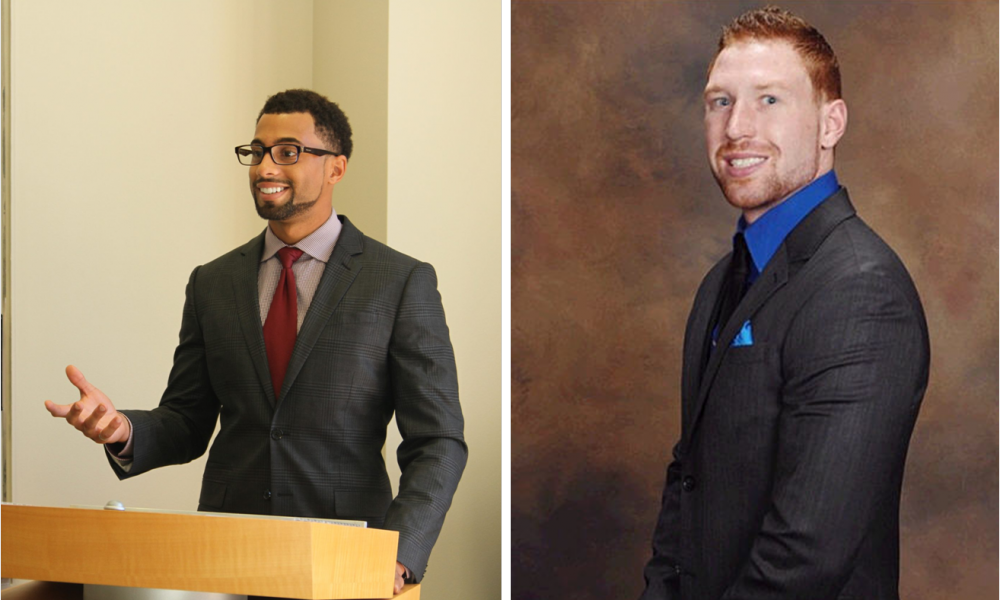 The impetus for DAS Estates was created when the like-minded founders, David and Sean (…DAS), decided to synergize alike ambitions to invest in real estate. The goal was simple: Patiently and methodically cultivate a real estate portfolio with rental properties that are both rewarding to the business and to the tenants. After its commencement year in 2013, DAS Estates quickly became focused on executing annual investment deals that were not only profitable, but clean, fair, and comfortable to the consumers ultimately renting them. Though DAS Estates is dedicated to being a fully functional, self-sustaining, and profit generating company, the founders take a strong stance of accountability for ensuring every tenant has the best experience possible. Read more>> 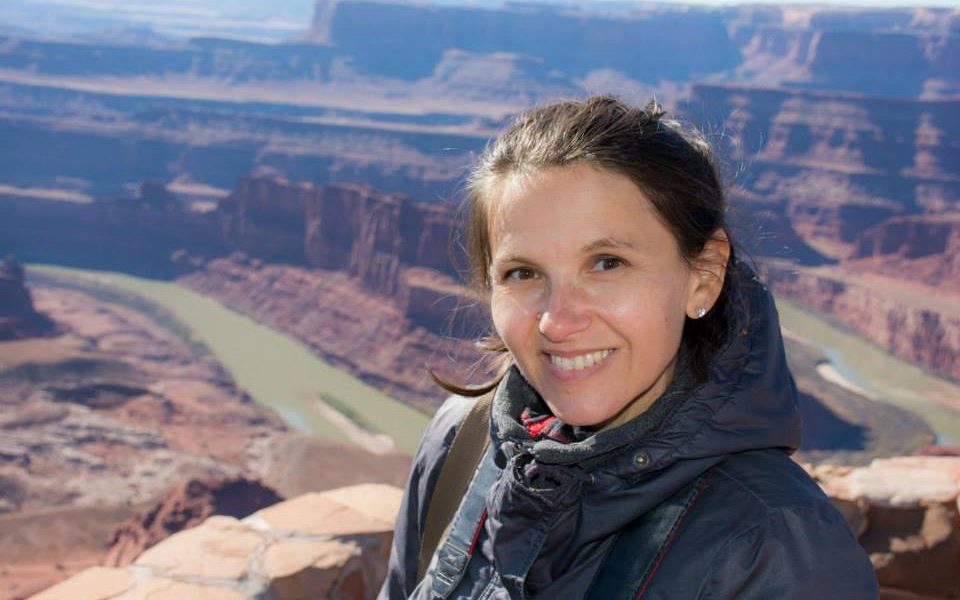 I was born and grew up in Poland. In my early twenties, a photographer friend of mine gave me the book National Parks of America by renowned landscape photographer David Muench. I was fascinated by the natural beauty of North America captured in the photos and this began my love affair with photography–as well as with this country! It became my dream to visit America’s national parks, and in 2000 it came true when I accepted a position as a designer at an architectural firm in Chicago. Read more>> 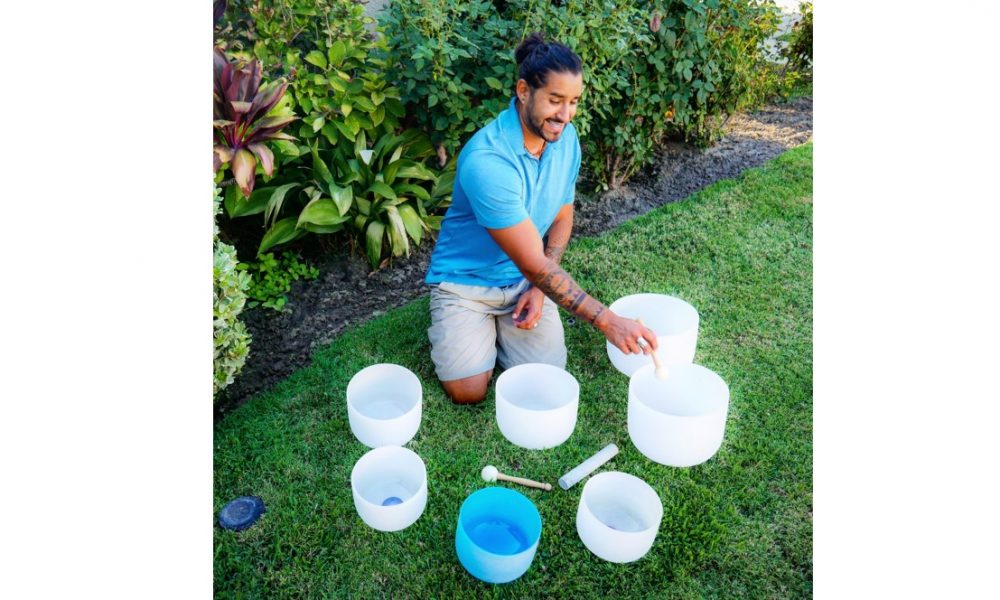 I always remember as a young child, my mother would buy books on metaphysics, and we would both bond on such topics. It was these special moments that would carry me forward within my adulthood, and something I would constantly reminisce on. Additionally, when I enlisted within the United States military I was opened to a vast array of cultural backgrounds, and I began searching for who I was as a person and who I wanted to be. I studied different forms of religions, took college courses while deployed, and I dedicated my life to serving within the military. Read more>> 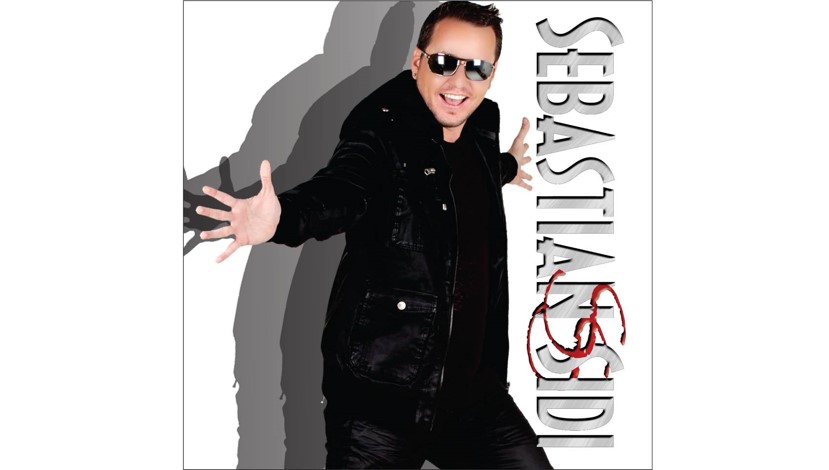 I have been a pianist and performing artist now for over 20 years and have always been in front of the camera. Although I continue to enjoy my career as an artist, I’ve always been intrigued by the work behind the cameras. About 4 years ago, I began filming videos for small musical projects and since I have filmed hundreds of videos. From Weddings, to Promotional Business Videos, Music Promos, Green Screen Commercials, Corporate Meetings, Drone Real Estate Videos just to name a few. What I love most about creating videos is the editing portion. I love combining the right music with right footage. Choosing music that goes best with the style of video you are creating makes all the difference in the world when editing. Read more>> 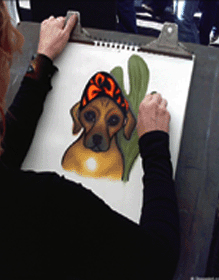 Bungalow Art Studio was founded in 2003 located in my Venice beach bungalow. (hence the name) I had been a stay at home mom to my then 7-year-old son, when at 43, I found myself in the midst of a divorce. During the evenings that my son was with his dad, I started to dabble with Max’s crayons and whatever paper I could find. Our 2 dogs were often “models”. This was my little secret project/therapy until a friend came over and found my sketches. I was found out & slightly embarrassed by her discovery.However, the following day she showed up with a package of pastel pencils and proper pastel paper the second I felt the pastels touch the paper, I was hooked! Read more>>

I was born in San Francisco. I have been an actor and musician from the time I was fifteen years old. After a brief stint in college, I studied acting with Sanford Meisner at New York’s famed Neighborhood Playhouse, and worked extensively in theater throughout New England, the Midwest and California. I trained as a puppeteer with The Muppets creators Jim Henson and Frank Oz, and appeared in several large-scale children’s television projects. As a musician, singer, and songwriter, I founded the Bay Area-based show band The Del Pompadours, and was the lead singer in the L.A. based rock bands Kid Twist and World Affairs. I’ve also performed as a voice over artist for CD-Rom interactive software games, children’s educational music projects, and law enforcement training DVDs. Read more>>