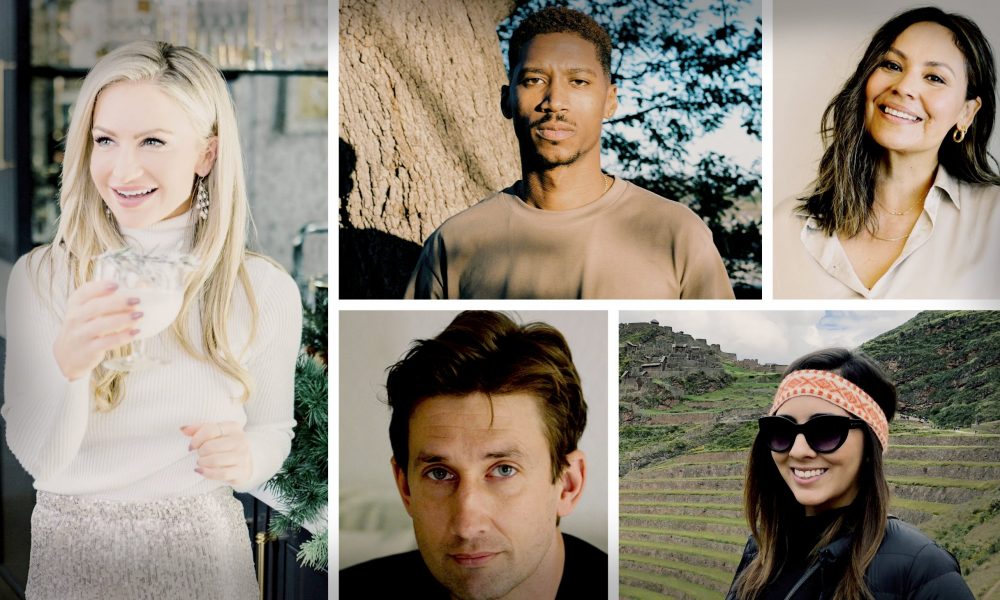 Every day we have a choice. We can support an up and coming podcaster, try a new family-run restaurant, join a boutique gym started by a local fitness champ or we could keep giving away our money to the handful of giants who already control so much of our commerce. Our daily decisions impact the kind world we live in; if we want a world where small businesses are growing and artists and creatives are thriving then we should support them with our time, money and attention. We’re proud to highlight inspiring creatives and entrepreneurs each week in Hidden Gems series.  Check out some of South Bay’s gems below. 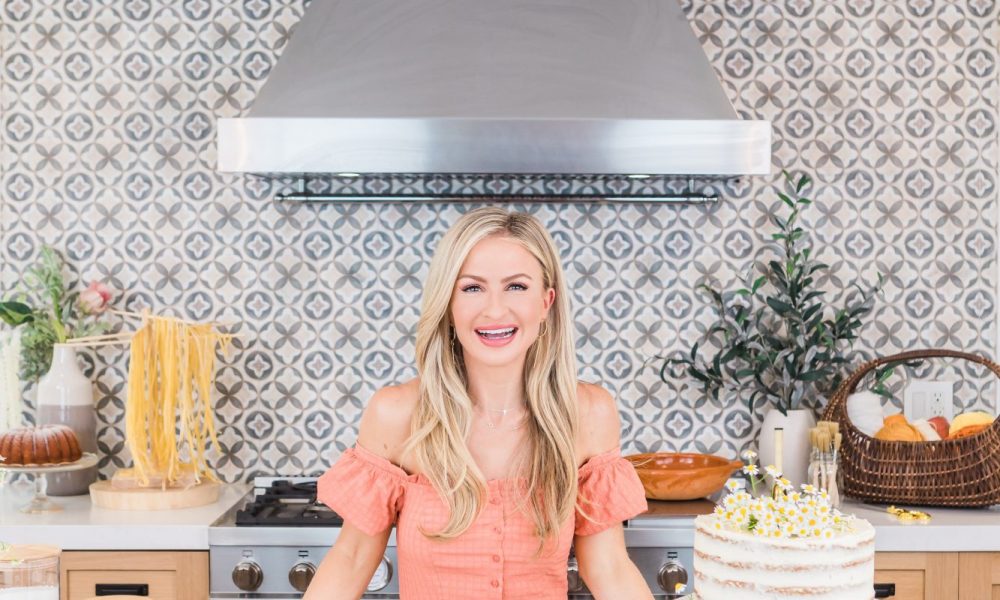 I was born and raised in Saginaw, Michigan. I am a Midwest girl through and through. I love the seasons and small towns. My family connected to the community through their specialty market, “Provenzano’s Market.” I was taught at a very young age that food is a great way to connect with people. My mom was always cooking, baking, and crafting with me, and it was how we spent time together and something we bonded over. Cooking, baking, and creating were something I continued to do as a hobby. Even in Florida State college, I would bring desserts to theatre rehearsals, decorate my apartment with my roommates, and constantly read about food. When I moved to California, I worked at a casting office and would bring my baking creations into the office just because! Read more>> 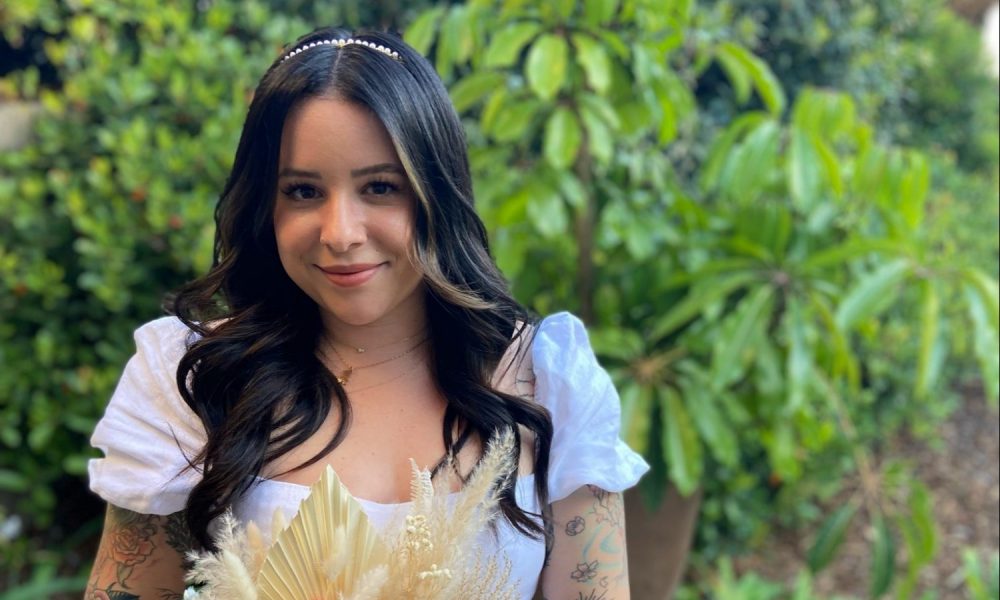 I started out by randomly buying a candle-making kit during the holidays to gift to friends. That quickly turned into me realizing I really enjoyed making candles. I figured, I love candles and I spend way too much money on them, so why not make my own? I made an Instagram and a website, and it was history from there. Blew was always a (mostly) smooth road, of course, a lot of trial and error, up until Covid started. It took off so much faster than I thought it would and the support I was shown was amazing. In the beginning of Covid, I was actually the busiest I had ever been. Read more>> 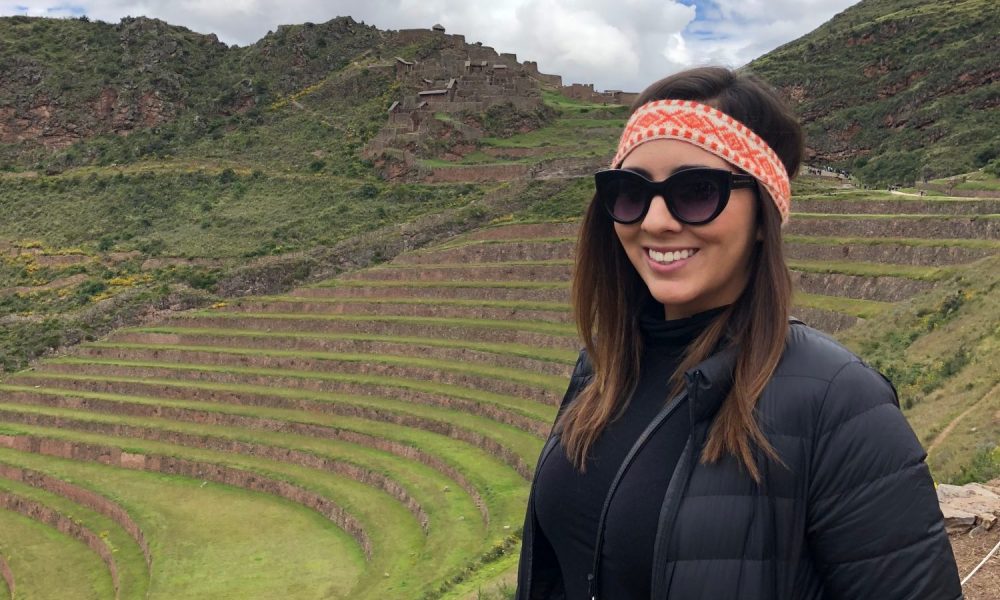 Miski Travels started off as a passion project that quickly evolved into a new way of experiencing Peru. Growing up as a Peruvian-American in LA, I would always visit Peru as I was growing up and with each visit, I fell more in love with the country. I visited Peru so often, and at one point even lived in Peru, that people started contacting me to help plan their trips there. That’s when I knew that it was something I enjoyed doing and wanted to make a career off of it. I wanted everyone I met to experience the Peru I fell in love with- the culture, the people, and the destinations. Read more>> 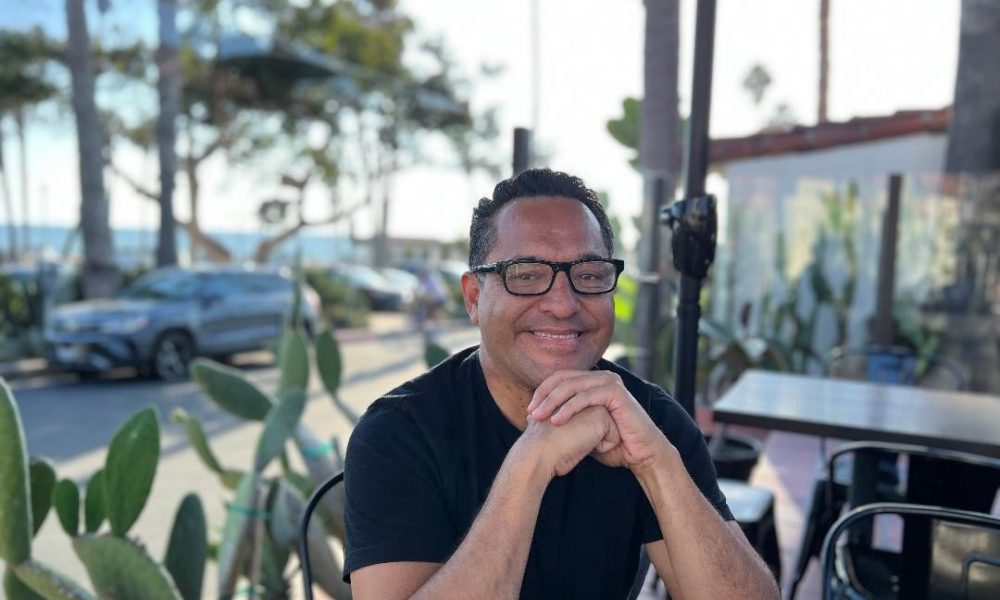 I was born and raised in San Jose, Costa Rica. No different than most locals, I went to school in the city, and on holidays, we would drive the narrow roads that led to the closest beaches. Similarly, to my fellow young Costa Ricans, I was determined to complete a bachelor’s and graduate degree right after high school. And being an aspiring entrepreneur like my parents, that graduate degree had to be in the United States, leading to me relocating to the East Coast in the summer of ’92. Read more>> 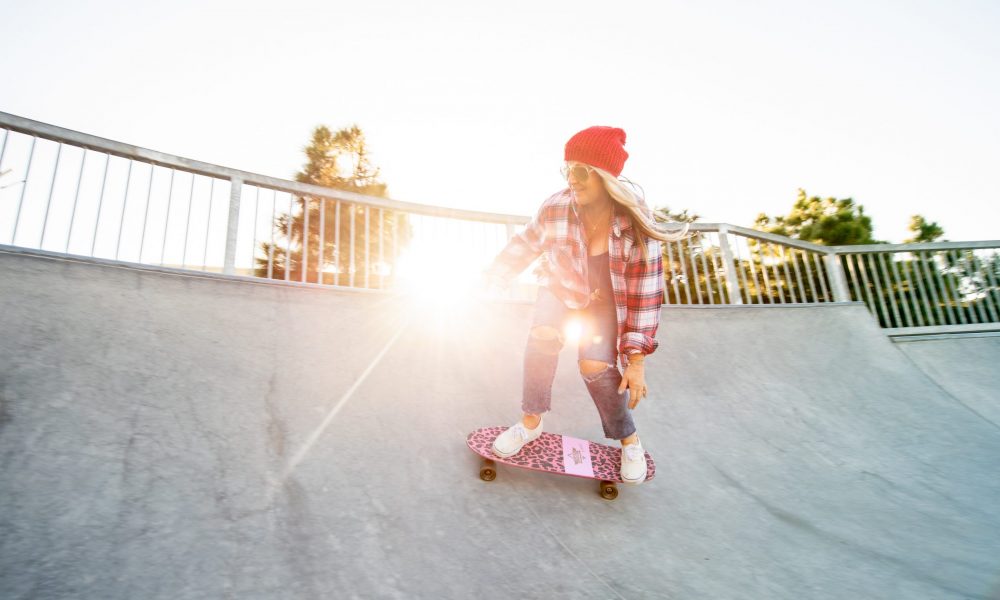 I was a pro skateboarder back in the late 70s when it was rare for girls to skateboard pools and half-pipes. I luckily had some amazing men in the skateboard industry that saw something in me and helped my career. From a centerfold skating vert in a skate magazine and being able to voice my strong opinions (at age 15) that I did not feel girls were weaker than boys, to a setting up a skate tour for me that took me to some of the best skateparks on the east coast where I was featured on TV news shows talking about the few women in skateboarding and what that was like for us. Read more>> 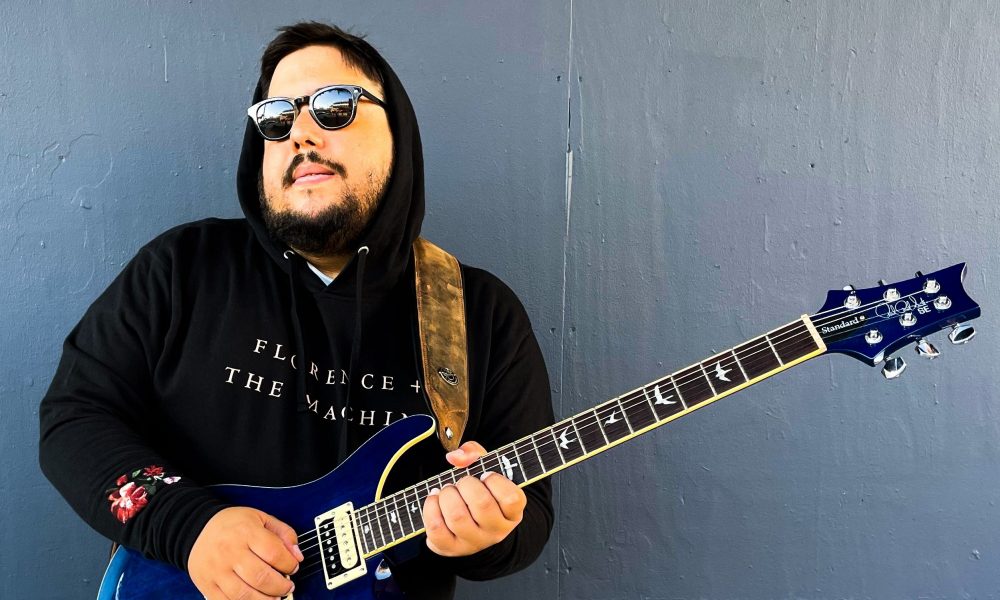 Born and raised Venezuelan, my journey starts with the discovery of music. My dad used to play John Lennon Cassettes on his car. I remember the first time I listened to “Imagine”, I knew music had a different impact on me. From that moment on, all I wanted is to create songs and to be an artist. I was 8. During my high school years, I started many bands until I found a lineup that worked out well. At the time, I had a few songs I’ve written in my bedroom, I thought it was a good idea to put them together with the band and record a demo and we did. That was the beginning of my musical career. Read more>> 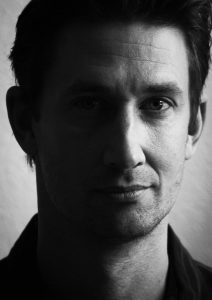 My writing career has been a story of hitchhiking and entering through the windows. Before working as an entrepreneur, a teacher, and a business intelligence researcher, I was a traveler, raised on the road by evangelists. Once old enough to drive, I explored on my own. It began with weekend road trips across 5 or more states with only enough money for gas. My high school classmates referred to me, with a mix of derision and admiration, as a romantic. Read more>> 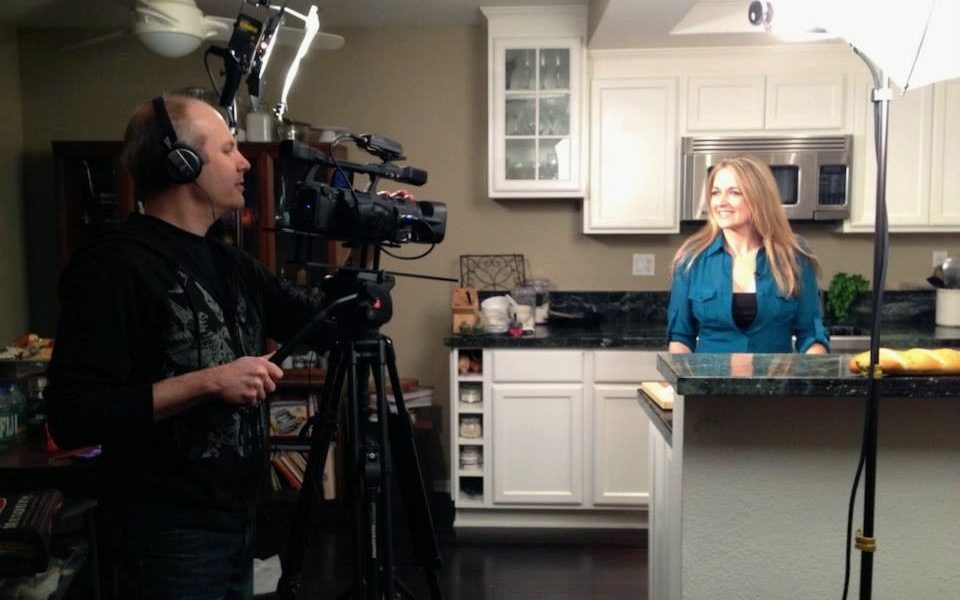 I think it all started with an Easy Bake Oven. I am a creator at heart, even from a young age. Whether in the kitchen combining ingredients for a new recipe or in my garage staring at stuff and thinking this could be useful. It’s how my mind is wired. As a content creator, my day-to-day work life is varied. I might be in the kitchen creating recipes, helping clients with their brand identity and visual assets, or producing a story idea for a video, digital, or print publication. I like the process of researching and creating. It keeps things exciting and never dull. I suppose you could call me a multi-passionate solopreneur. Read more>> 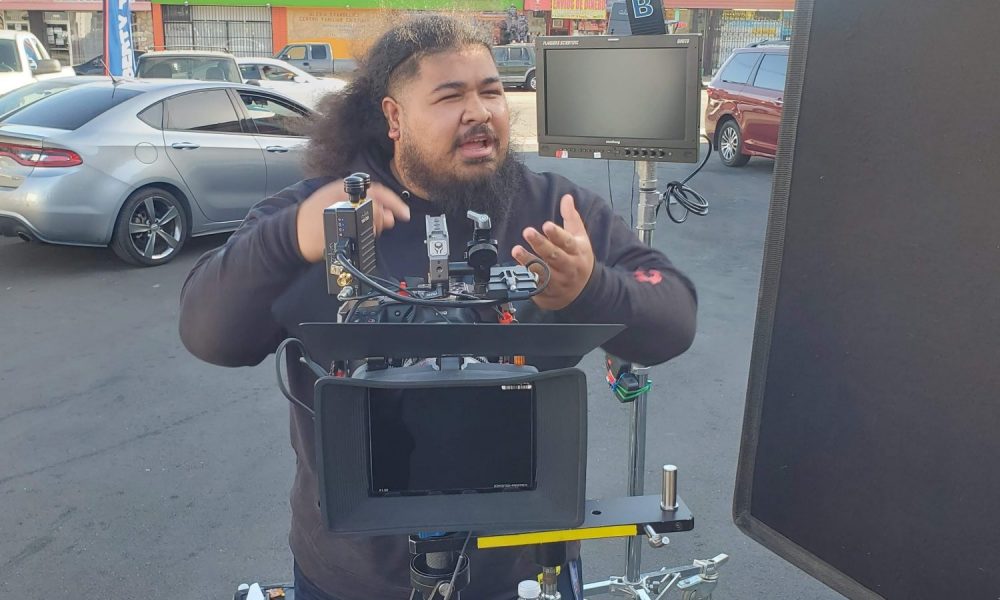 I began acting at the end of 2020. I was working as a backstage security guard at a music venue in orange county before the pandemic when a comedian named Felipe Esparza was filming their Netflix special at the venue. I got to know to director and executive producer, who encouraged me to pursue the craft as there were very few pacific islanders in the industry, and also gave my first acting job ever, as an extra in the intro of Felipes Netflix special! When the pandemic happened, I decided to finally pursue acting, started taking acting classes, and began the journey. Read more>> 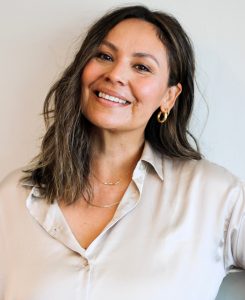 My business name is For Love & Beauty, I started working in makeup 20 yrs. ago when there were no influencers or social media. During college in San Diego, before my classes would start, I would spend the mornings in my apartment going down the yellow pages and cold-calling every local production company. One time I actually got through to the makeup department and I spoke to the lead makeup artist, and he asked me if I could get there in 30 minutes since their current artist had just quit. I showed up and booked my first big makeup gig, it was a movie for the Disney Channel. Read more>> 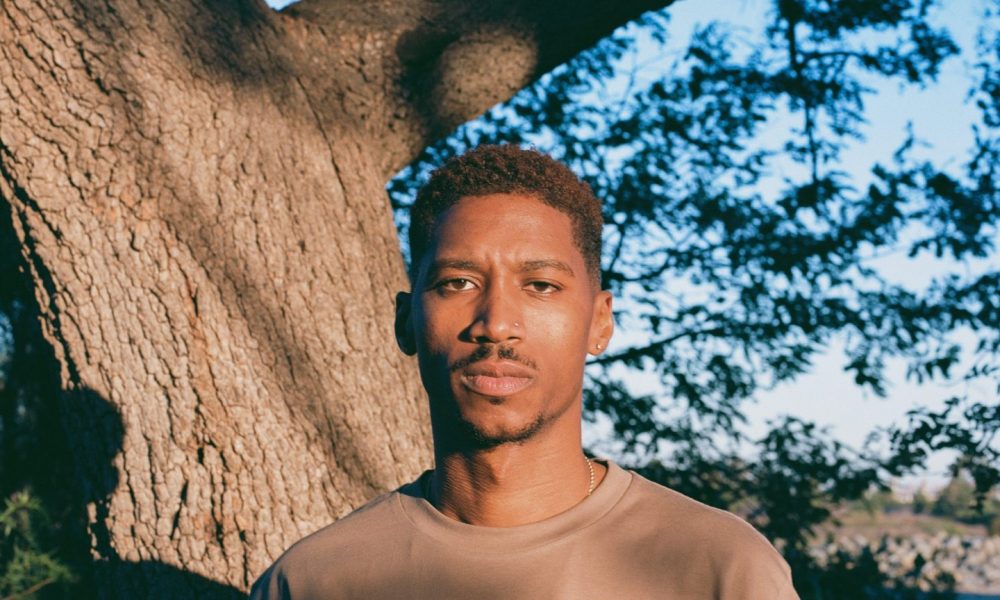 Being from Los Angeles, people are always finding way to stand out from the crowd. When I was in high school, I started painting on apparel and selling it around campus. I was drawn by both self-expression and aiding my mom with the bills. After graduating I joined the U.S. Coast Guard where I served for eight years. It was an impactful time in my life as I was able to learn valuable skills such as consistency and resiliency. Soon after I got out, I had an intensive stomach surgery that shifted my whole mindset. I began exploring art as a form of therapy to cope with both the surgery and getting back into civilian life. Read more>> 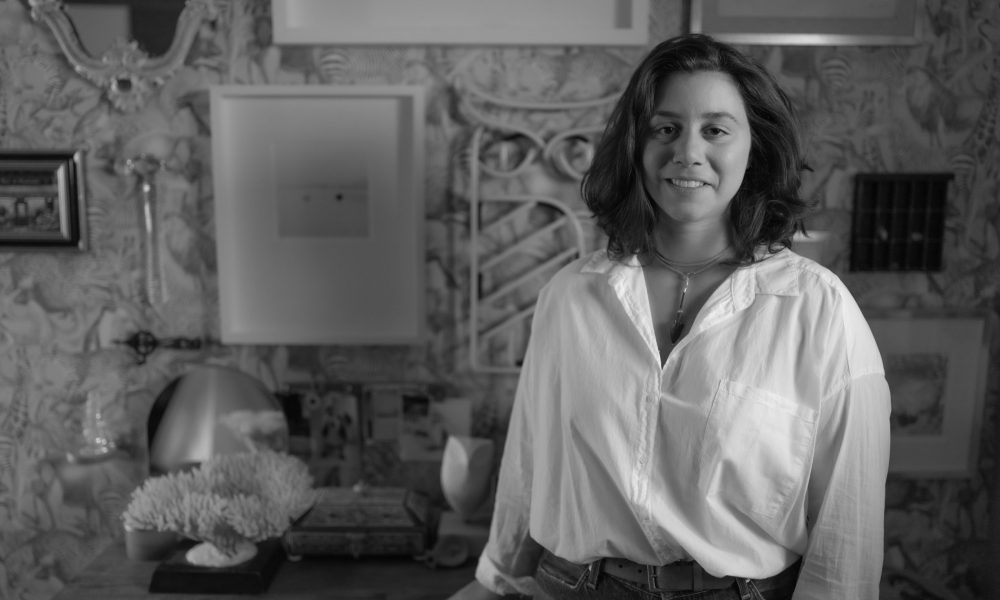 Through my company Loren Nicole, I create gold handmade jewels inspired by the techniques, motifs, and lore of ancient cultures. Ancient technique and modern design combine in my wearable designs that have a sense of wonder, history, and beauty. The New York Times recently said, “For Loren Teetelli gold offers a portal to ancient civilizations—a perennial inspiration for her work, which she makes by hand in her Los Angeles studio.” I found my talent for jewelry after working as an archaeologist and a conservator at the American Museum of Natural History and the Metropolitan Museum of Art, both in New York. To better understand the objects she was conserving, I turned to metalsmithing classes and found a passion for creating. Read more>> 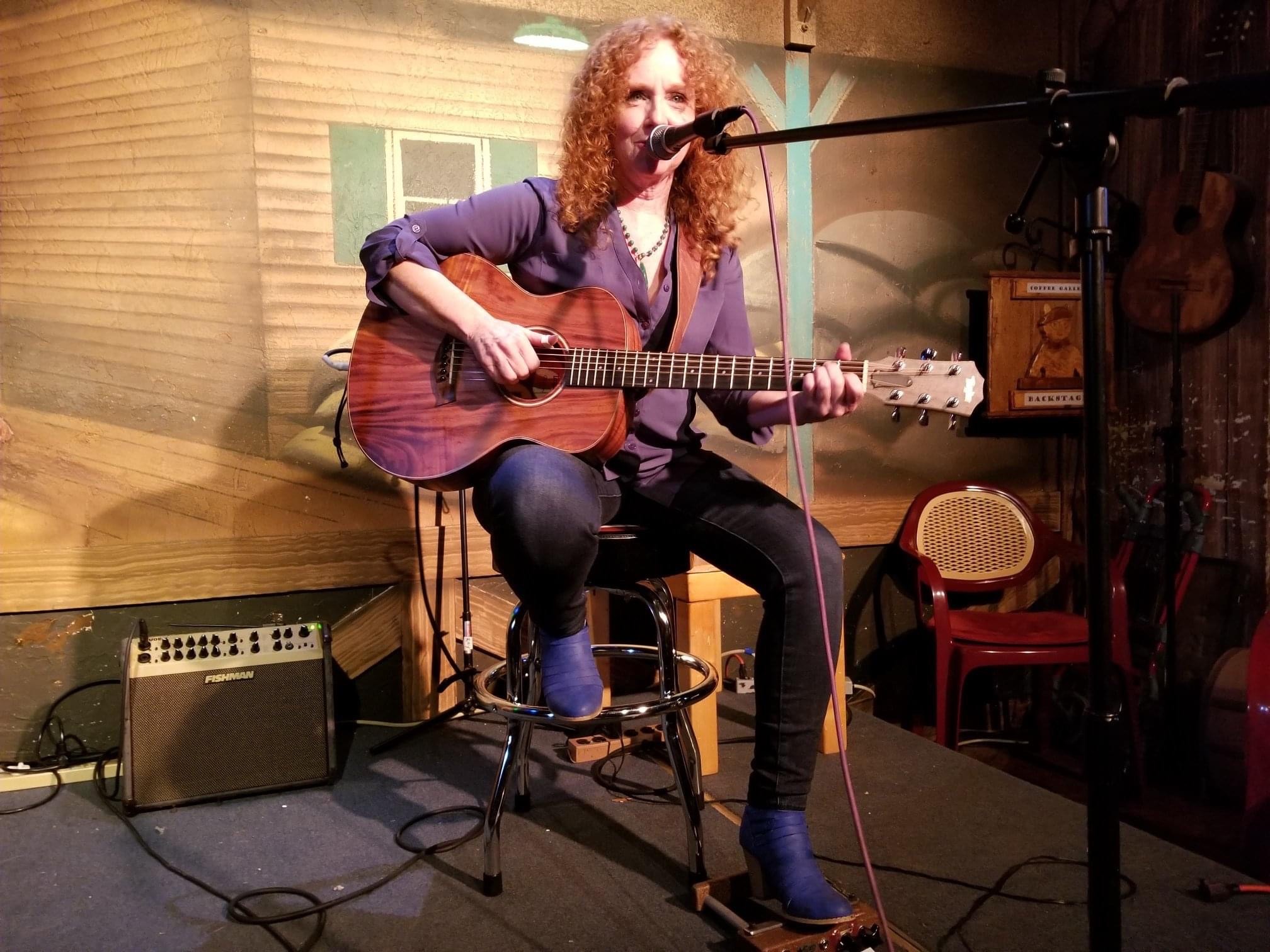 I’ve been a professional musician for most of my adult life. I started at 8 on the ukulele then quickly fell in love with the guitar. My father Sid Siegel, was a piano player, composer who wrote industrial musicals and jingles (he was featured in the Steve Young and Dava Whisenant documentary “Bathtubs Over Broadway”) Because of my father’s talent and influence, my deep love of music of all kinds and songwriting began at an early age. Read more>>