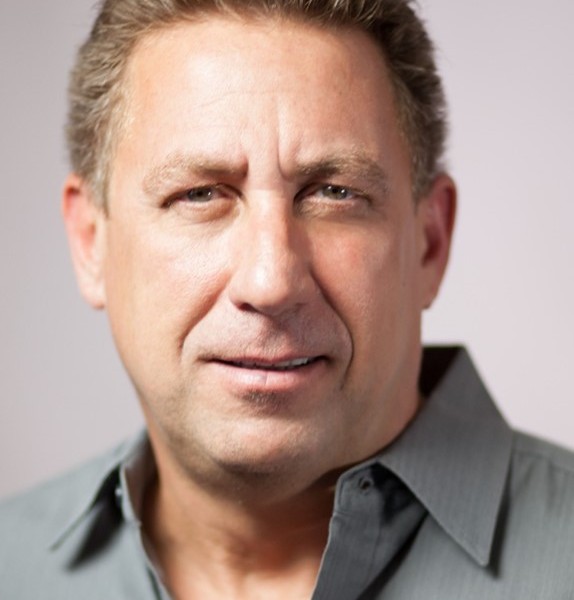 The first brushes I had with photography were in my days of technology marketing. As a marketing director, on one occasion we needed photos of a new product in a hurry, so we did our first DIY photo shoot in-house and I thought it was fun but really only took on an interest as a hobbyist at most. Read More>> 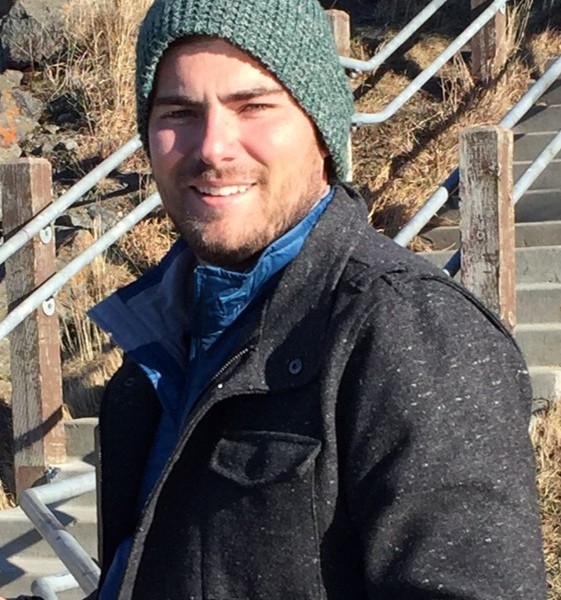 I really started by shooting snowboarding videos with friends. That really got me into shooting video and learning about cinematography and editing. I fell in love with the story telling process… Read More>> 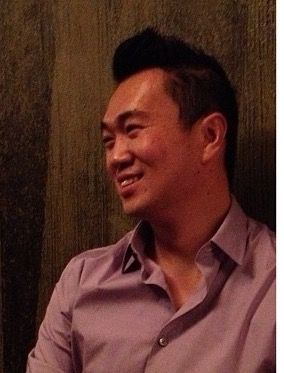 Since childhood, I was always drawing and creating art. It was assumed by my parents and teachers that I was going to be an artist, and indeed I entered art school with zero hesitation or any consideration of alternate career paths. I went to College for Creative Studies in Detroit where I majored in illustration. At college, I assumed I would be surrounded by people like myself, whose personality had been formed by the video games and movies of our childhood, but the majority of my peers were into editorial and fine arts. Read More>> 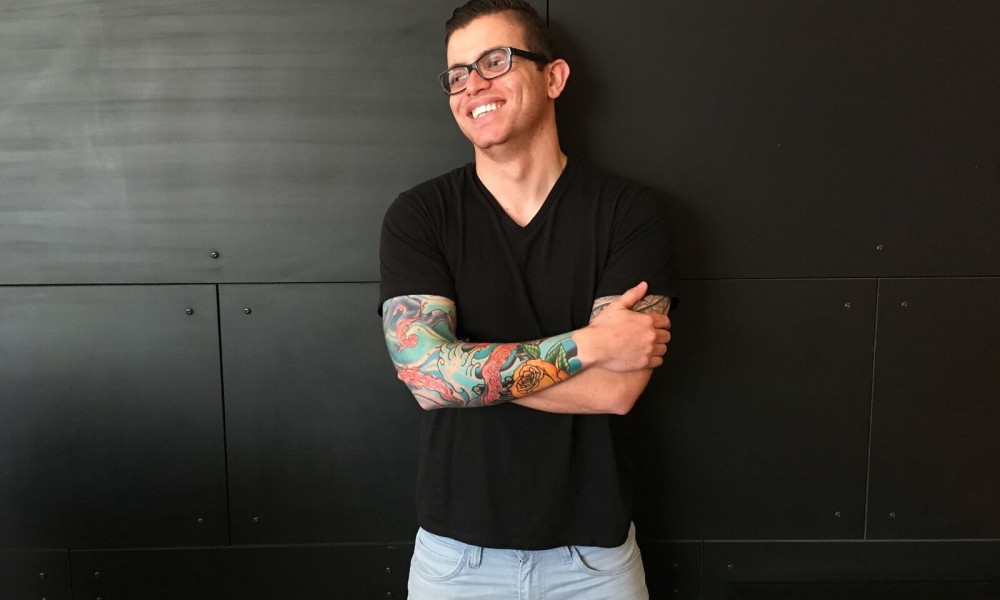 It all started 34 years ago in a small town in Mexico called Ensenada. But wait, I might be going too far back, so let me skip ahead a few years… So my advertising story began like most American dreams do: By watching a viral video. Yup, you read that right. I was in architecture school and was hitting a wall with it. I was just not inspired by it anymore. So one day I found myself in the computer lab browsing stuff and came across a Bud Light commercial called “Swear Jar.” Read More>> 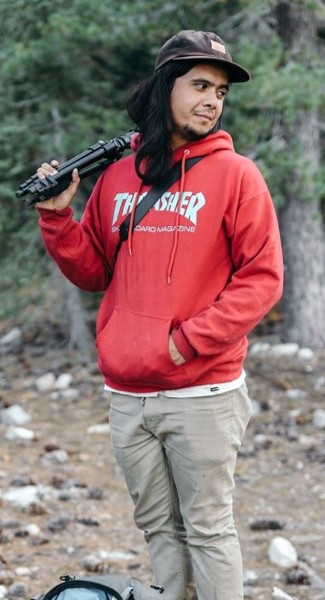 I was born and raised in Providence, Rhode Island. After graduating college I moved out to Long Beach, California with nothing but aspirations to work in the Skateboarding industry. I got off the plane in 2011 with no job, friends, family, car or even place to live. After applying for jobs for 3 months straight I finally landed a job at BakerBoys Distribution in North Hollywood entering sales orders. Read More>> 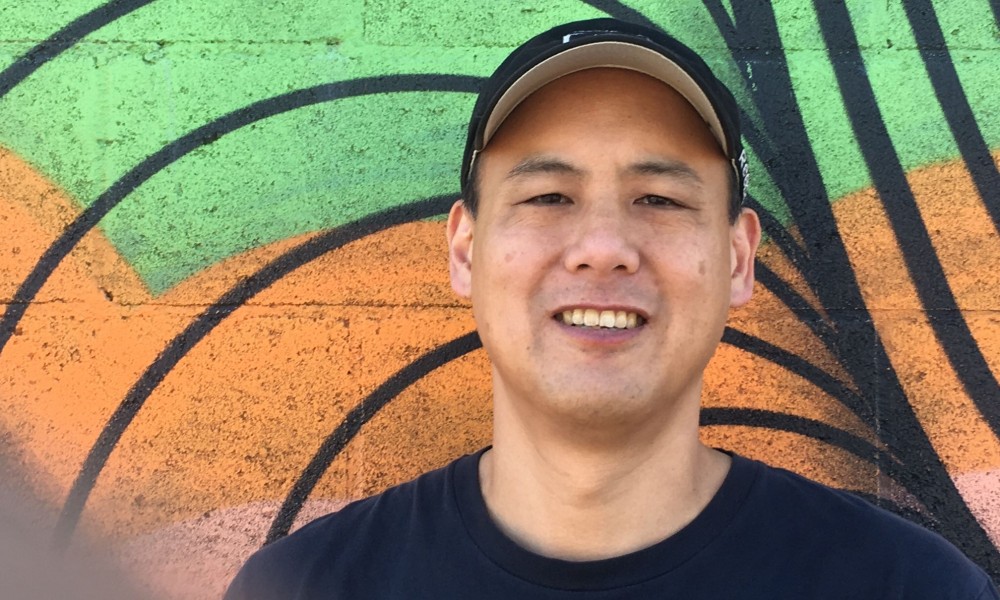 I wanted to be in advertising ever since I was a kid, but coming out of college, I couldn’t get a job at an agency. So I ended up getting a job in insurance, which was about as far away from advertising as you can get. I didn’t really like it, but evidently I was pretty good at it because I kept getting promoted. It got to the point where I really needed to make a decision – chase my dream of going into advertising, or get used to what was a pretty comfortable salary in insurance. So I left insurance and took a 50% pay cut to get into advertising. Read More>> 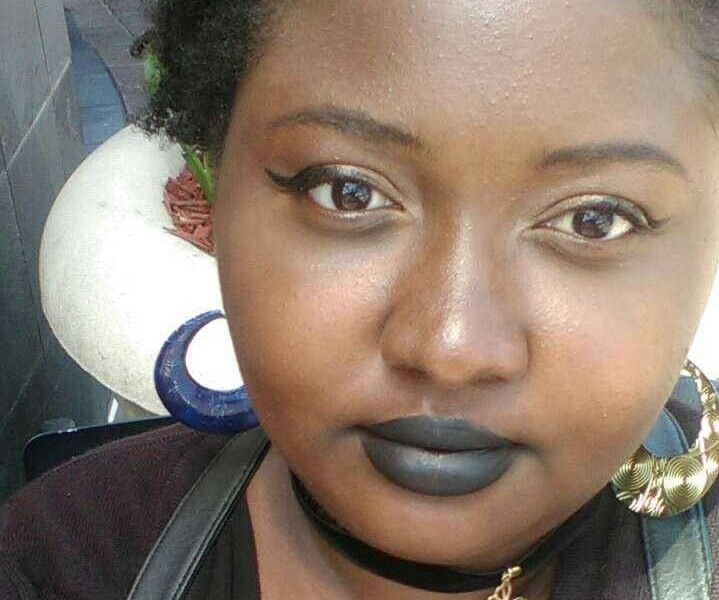 I always wanted to work in fashion. I was really interested in fashion PR and fashion styling. I interviewed for internships with several PR agencies and fashion stylists and I was rejected by everyone. So I decided to pay a photographer to help me start my styling portfolio.After that, I started a Model Mayhem portfolio and I was able to build my portfolio. Read More>> 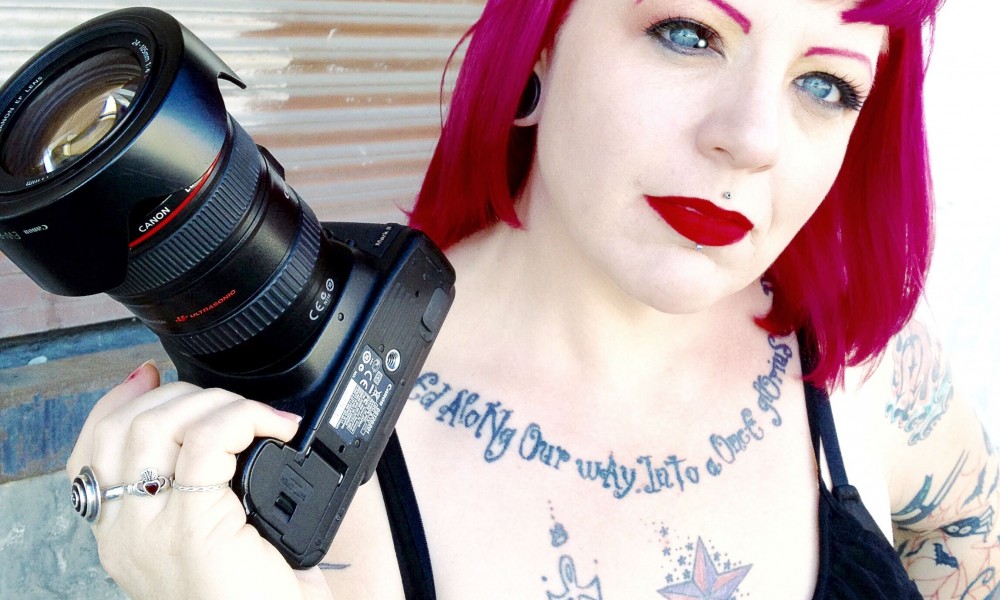 I started taking photos in high school when a friend asked me to take a photography class with her. From that point, I took every opportunity to be in the dark room or out shooting that I could. I asked all of my friends and anyone I met on the street or in clubs to model for me. I did a lot of experimental lighting and black and white film photography during that time. Read More>>