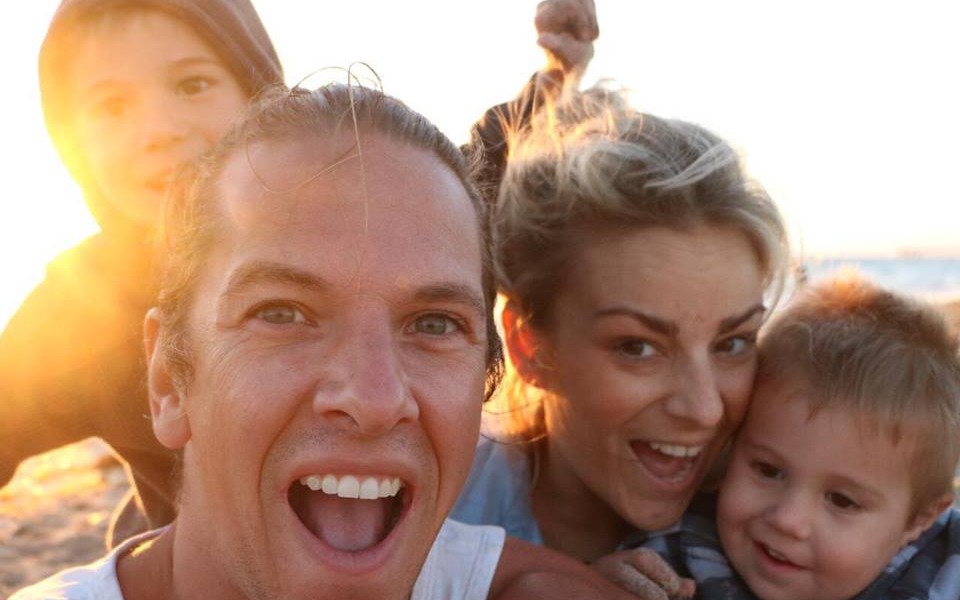 Just over 6 years ago, my wife Maureen and I were vacationing in Japan and when we came home to go through all of the photos we had taken on our little point and shoot camera, I was disappointed with the way they turned out. Even though we had such an AMAZING time there with some of our best friends, the photos that we took were sub-par, at best. Read More>> 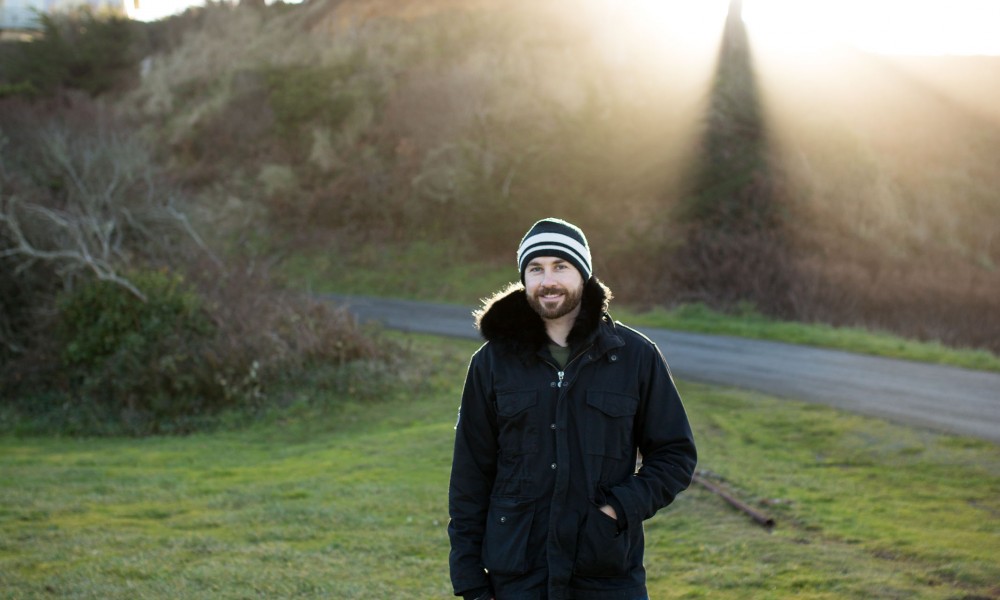 For years I resisted the calling of photography and video creation, yet my early jobs out of school kept finding out I had experience in it and added it as part of my responsibilities. I thought photography and video production wouldn’t be a practical career path and instead sought out the “stability” of a good corporate job, then a large non-profit organization. After having my whole department laid off at both places, I came to the realization that there was little more stability in traditional jobs than going out on my own, so I made the leap into working for myself, doing strictly photography and video production. I am so glad I did! Finally doing what my heart wanted all along and getting to work with a large variety of clients too! Read More>> 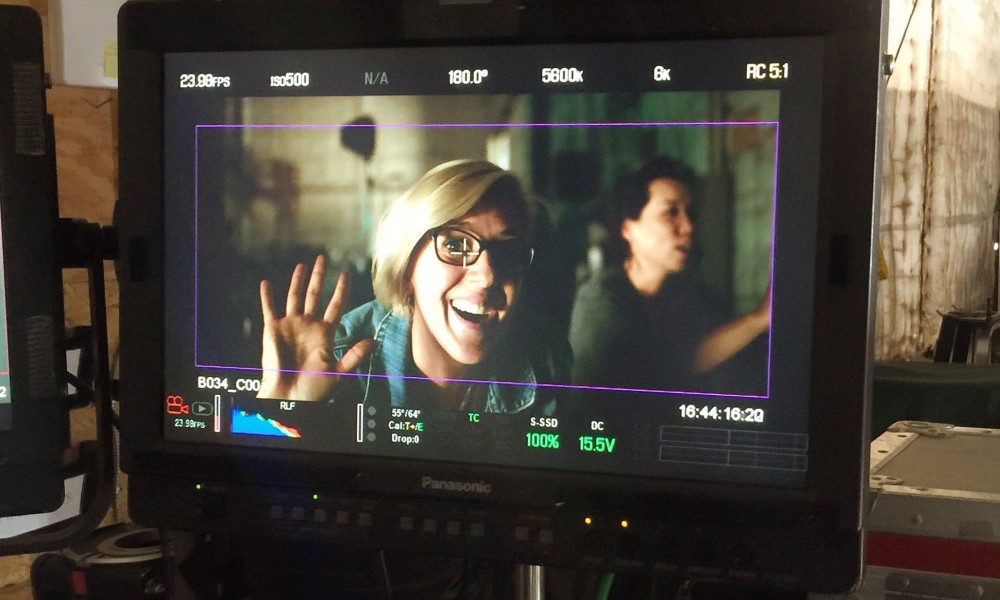 My college degree is Fashion Design, which led to some makeup work along the way, but wasn’t really what I saw myself doing forever. And then something changed one day and I knew that I definitely wanted to be a Makeup Artist. After I also attended Cosmetology School, I decided to buy an upscale salon/spa in Illinois with a business partner. Read More>> 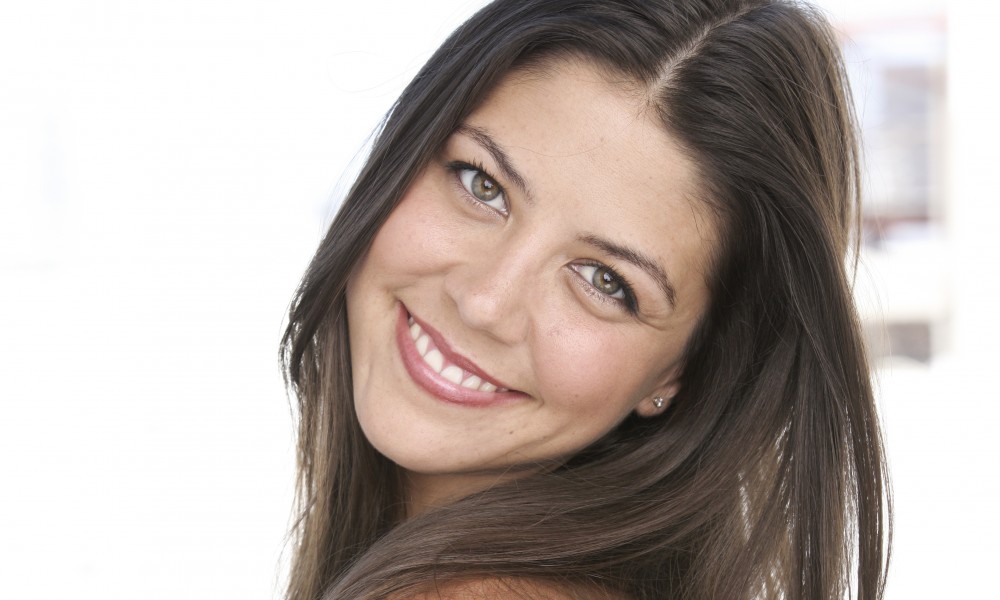 Throughout Middle School and High school, I always had my camera on me. Every year I would make a poster size collage of all my friends and the amazing memories we created. My Sophomore year at North High school I was the S-5 who acts as the contact between the corps and the media and student publications, so I pretty much captured all the activities that we did. Read More>> 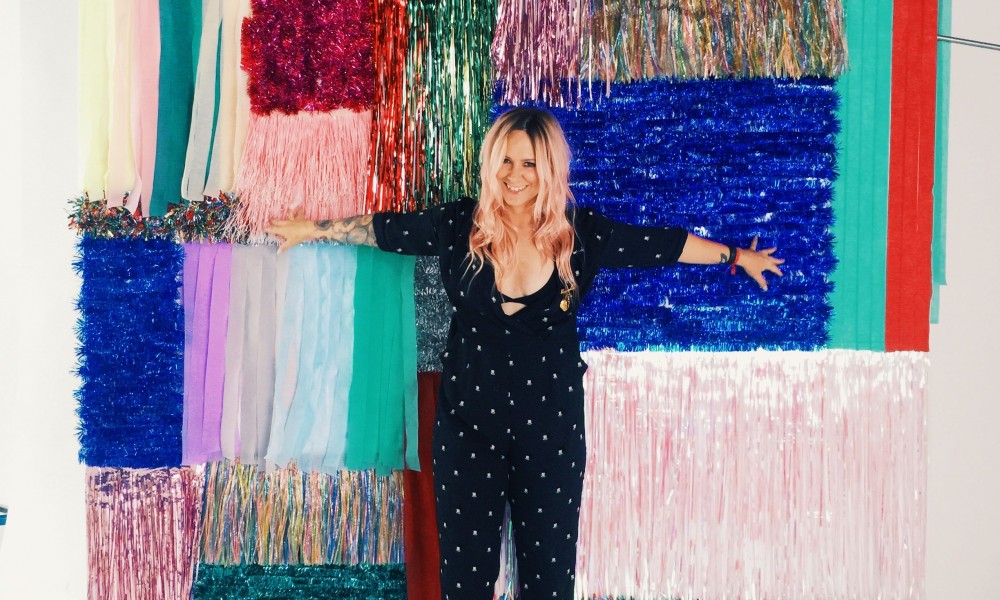 My love for makeup was created by my mom who was a professional belly dancer and I would see pictures of her with all the beautiful stage makeup. She would always let me wear a little blush, or lipstick when I was a young for fun. And the fascination began. Read More>> 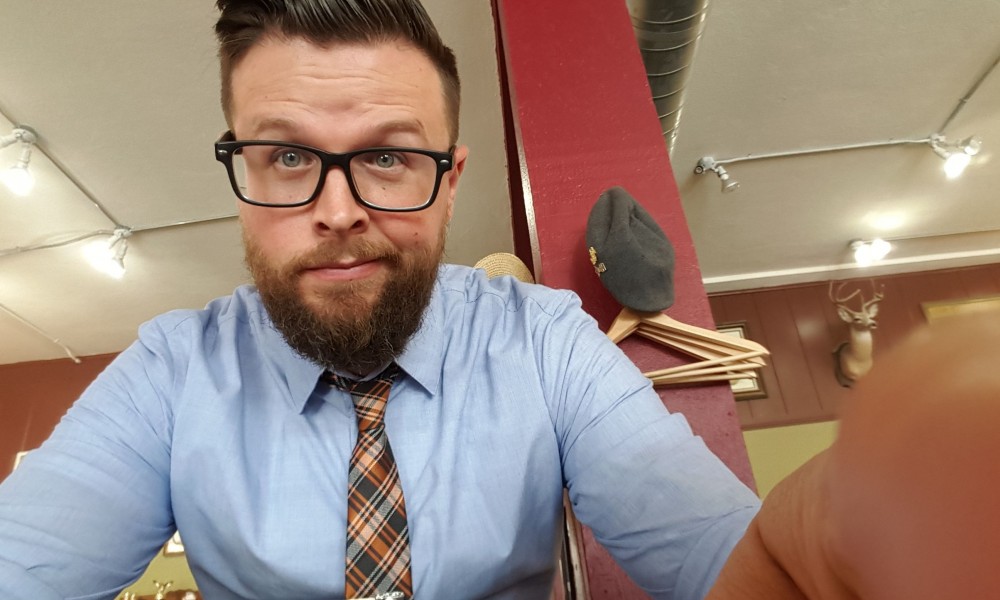 Growing up in a small town in southern Oregon, I’ve been creative for as long as I can remember. I started drawing and painting around 4 years old, but it wasn’t until high school that I discovered photography. I saw it was offered as an elective, and took Photography 1 the first semester of my freshman year. I fell so in love with it that I took Photography 2 over and over since nothing beyond that was offered. Read More>> 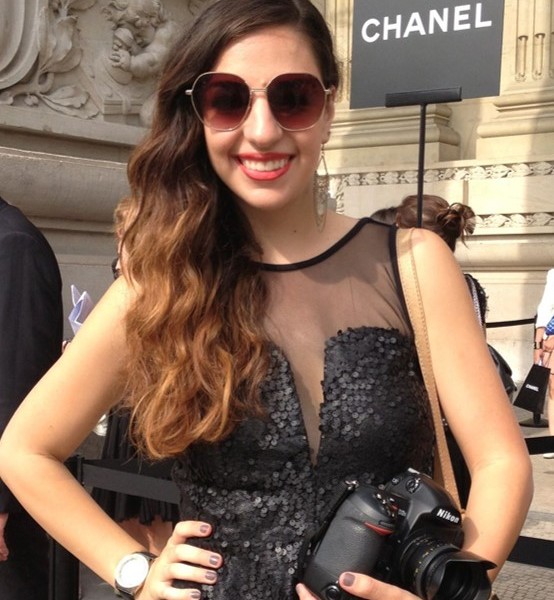 I first fell in love with photography after visiting Italy as a teenager, and capturing the beauty all around me with my point and shoot camera. I took every photo class offered in high school and went on to attend Brooks Institute of Photography. I learned so much during my time there and even spent one summer in Paris with the fashion photography class. There I discovered my true passion for fashion photography. Read More>> 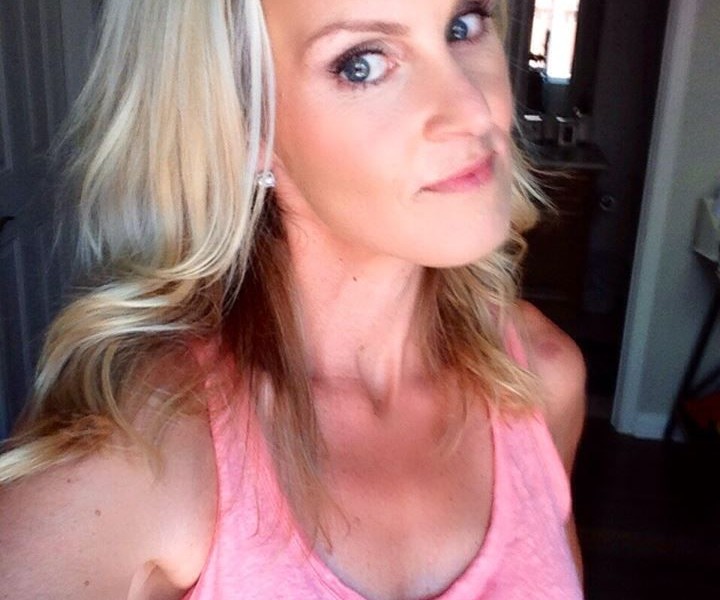 From a very early age, I can remember loving makeup and the art of makeup. My favorite thing to do as a child was to go to my grandparents house because my Grandma had a room with a beautiful vanity that was filled with makeup. Before the days of YouTube and Periscope, I would pretend I was making a “tutorial” as I tried on all her different lip colors and blushes. I would spend hours in that room wishing I had one of my own. Read More>> 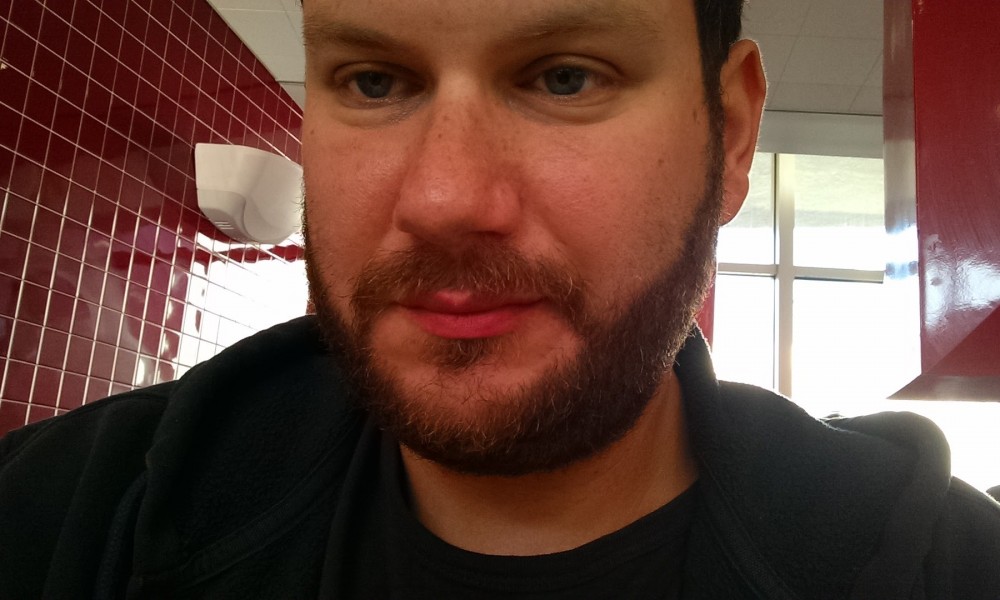 In 2012 I was bored living in Chicago so I decided to pack up my Subaru and drive to LA. I’ve been working as a video camera operator since 2009. When I arrived in LA I started shooting more “still” photos and I started working as an event photographer. In 2013 I began to produce my own photo shoots. Read More>> 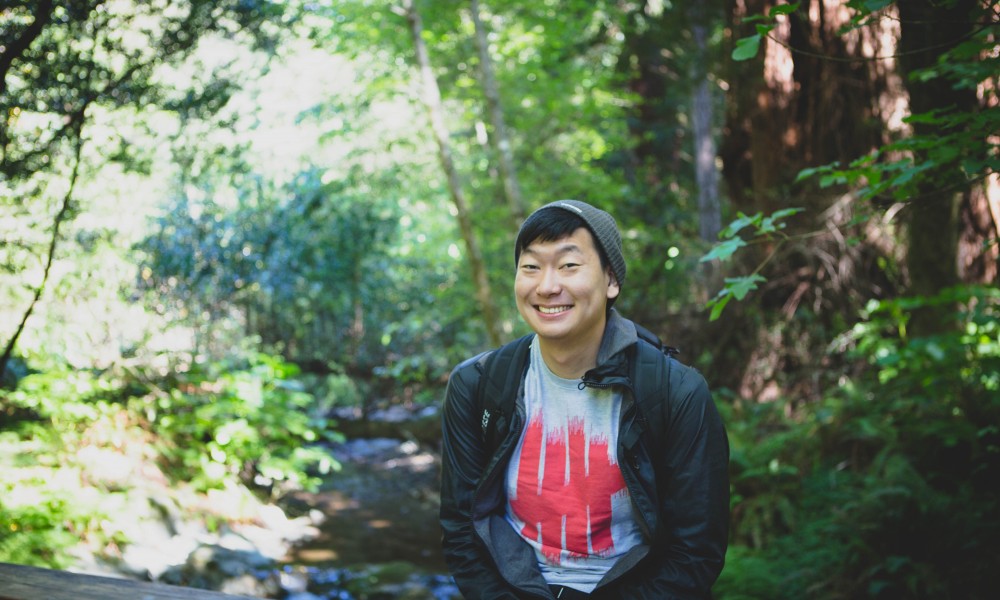 When I started college, a friend of mine really got into photography so I decided to get a camera as well. I started off with a Canon 60D taking pictures of anything and everything I could get my hands on. As the years flew by, I become more fascinated with photography and wanted to continue to develop my skills as a photographer. Read More>> 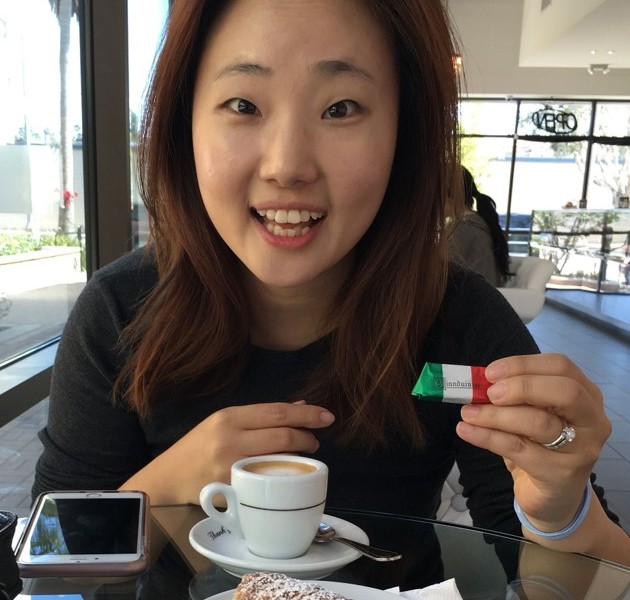 I’m from Seoul, South Korea. Ever since I was young I’ve enjoyed applying my own makeup, and I soon became interested in fashion and makeup shows. I simply loved them. I came to realize that I’d be happy applying makeup for other people. Read More>> 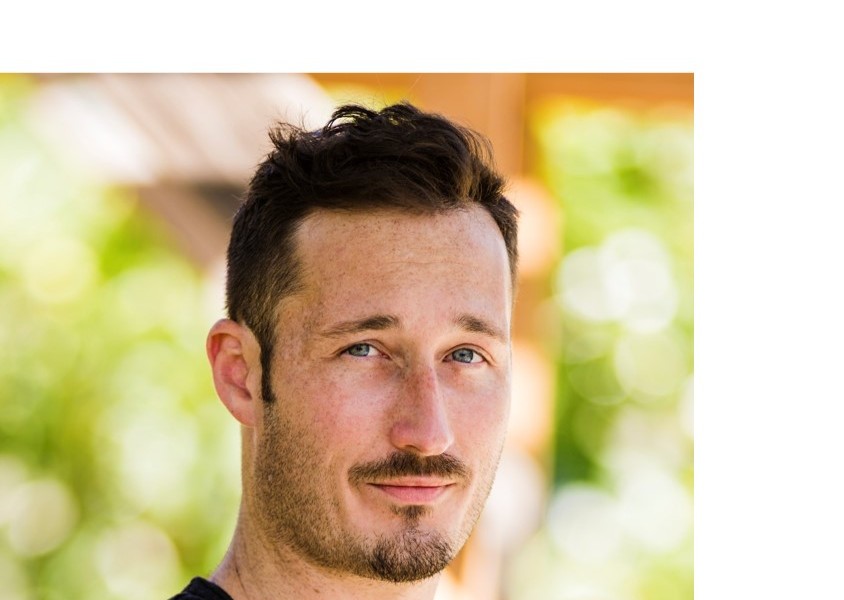 Originally heading advertising, I took a black and white photo course with a friend on a lark in 2003 and immediately knew I would be changing course. After a handful of photography courses at El Camino, I realized I needed to seek out more advanced tutelage. Read More>> 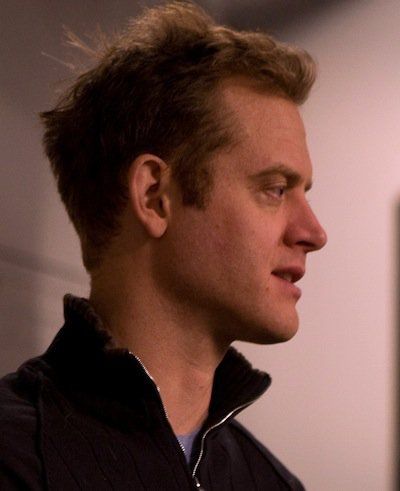 I began doing photography about 35 years ago when my father had a B&W darkroom in his office. My first assignments were shooting sports (soccer and tennis). By the time I was 12 years old I was loading my own film, developing it, and printing for publication in the local sports papers my father managed. Read More>> 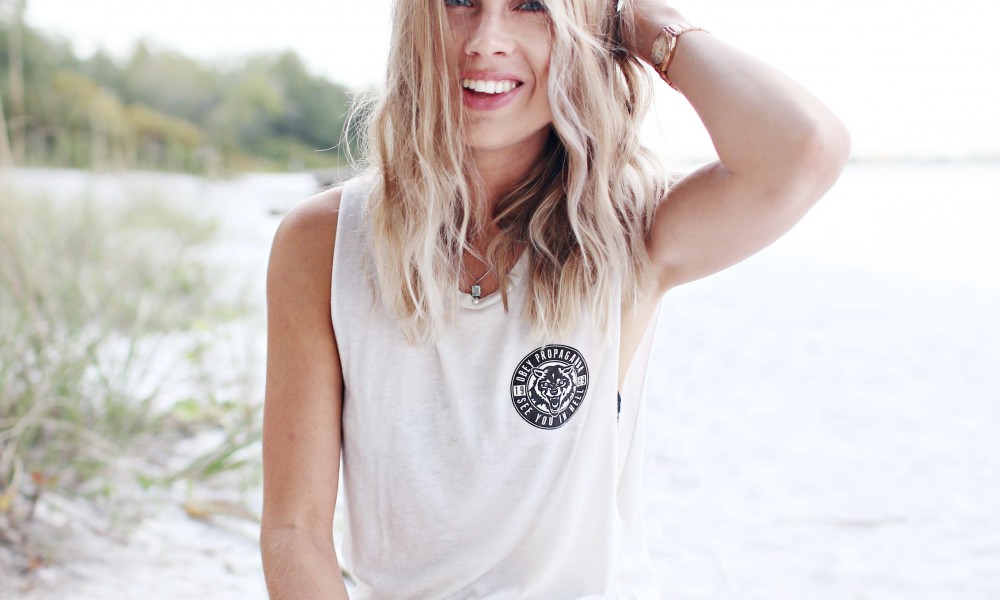 When I was a kid growing up in New Hampshire I always found myself playing around with photography here and there for fun – my dad had an old Canon he handed down to me, and that’s what I learned on. I actually went to college for Graphic Design – and at the same time began photographing the occasional wedding or event on weekends. After college, I tried the 9-5 thing for awhile using my degree, but ultimately realized it wasn’t really for me and moved to Florida in 2013 to start photographing portraits and events full time. Read More>>