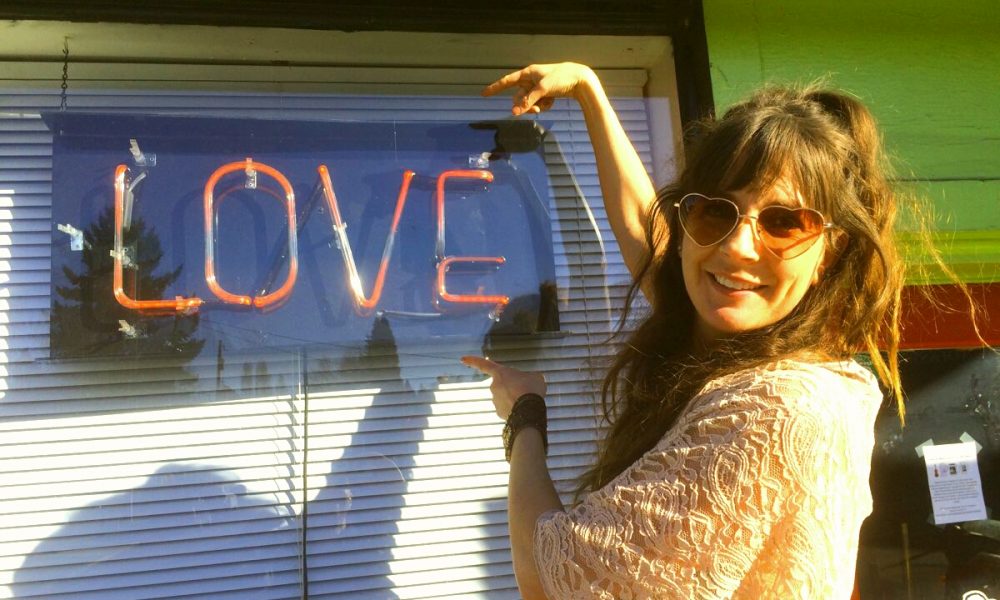 When I found myself on my bathroom floor, door locked, ala Elizabeth Gilbert in Eat Pray Love… I knew something in my life had to shift. So the next day, with sheer impulsivity and just enough of a sprinkle of faith, I quit my highly desirable, glamorous and successful career as a trend forecaster. Read More>> 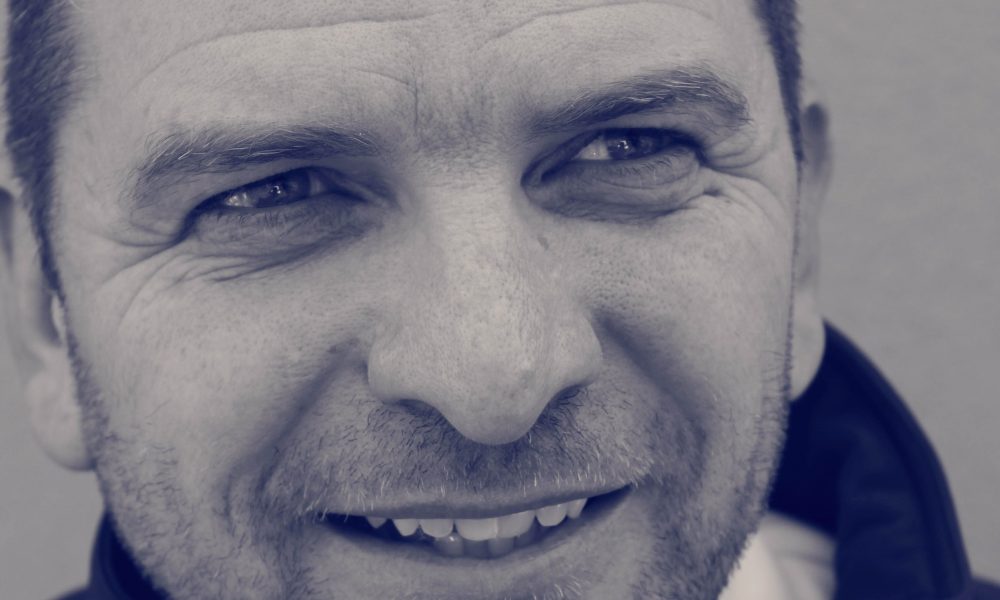 My wife, Elaine, and I, launched the El Segundo Athletic Club in the Spring of 2012. After a 24-year career in the U.S. Air Force, we decided to call El Segundo home. We love our city, and are so blessed to be here with our two children. Read More>> 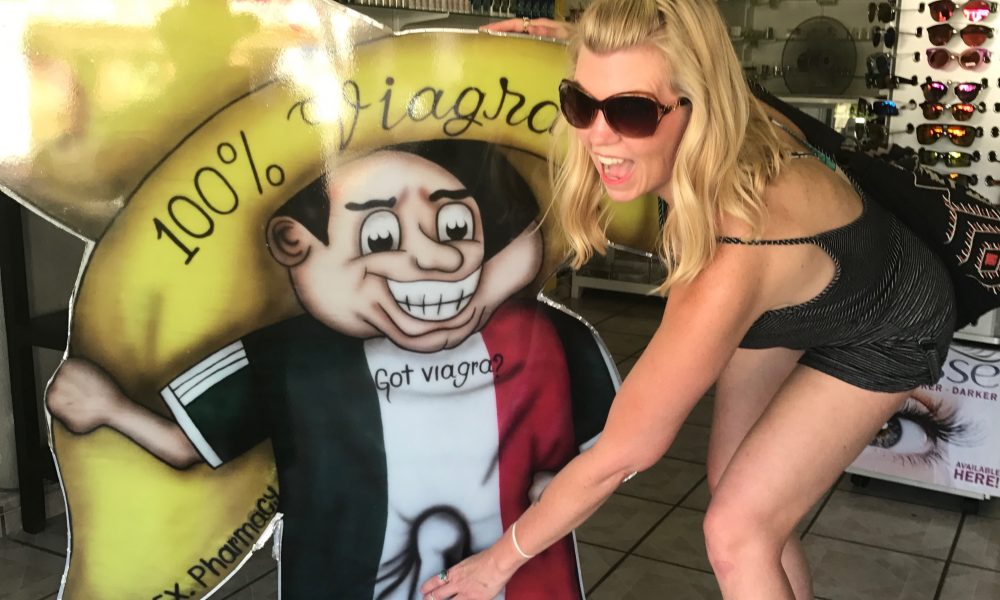 I fell in love with photography when I took my first Black and White film development class in high school. After that I almost always had a camera in my hand and I knew I wanted to become a photographer. Read More>> 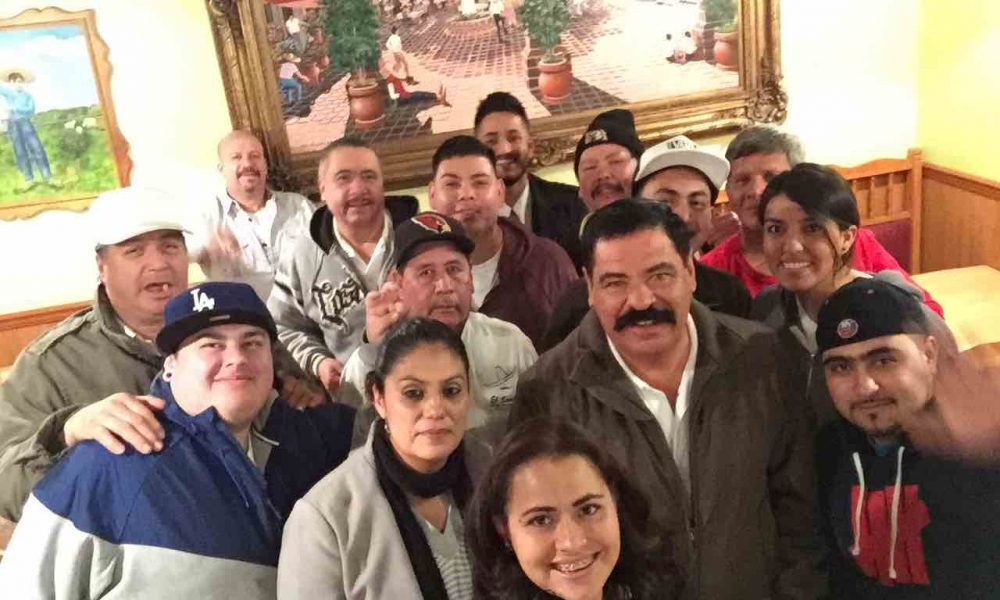 I started working at El Sombrero in 1981, washing dishes, I had just turned 26. My father already worked at Elsom so he helped me get the job. Little by little I started to move up, into the kitchen, as a cook and also in the front of the restaurant as a bus boy. Read More>> 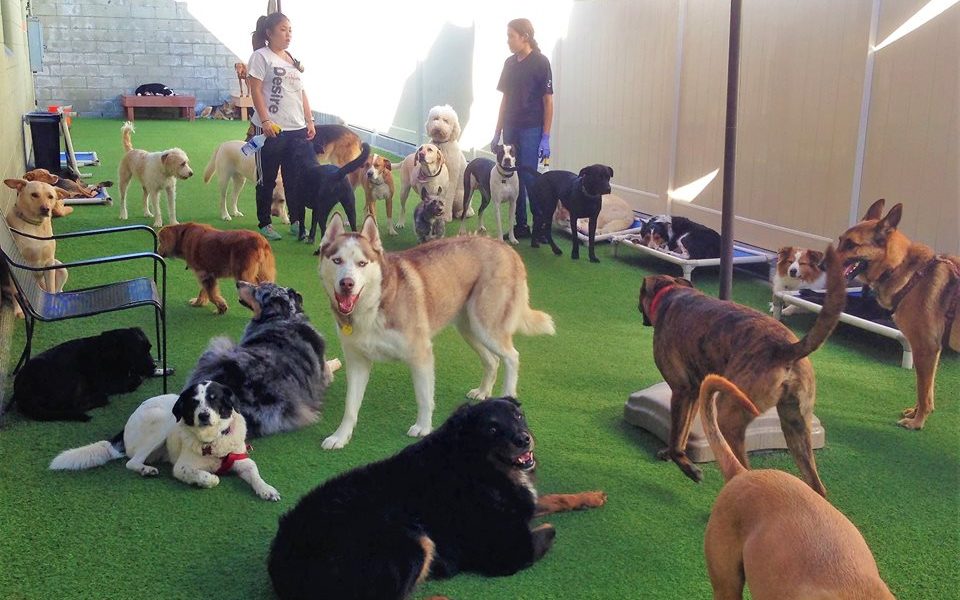 I was an animal lover trapped in the sterile world of corporate America. At my last “real job”, working as a vice president in a bank in Beverly Hills, I had 2 disabled dogs who could not safely be left home alone. Read More>> 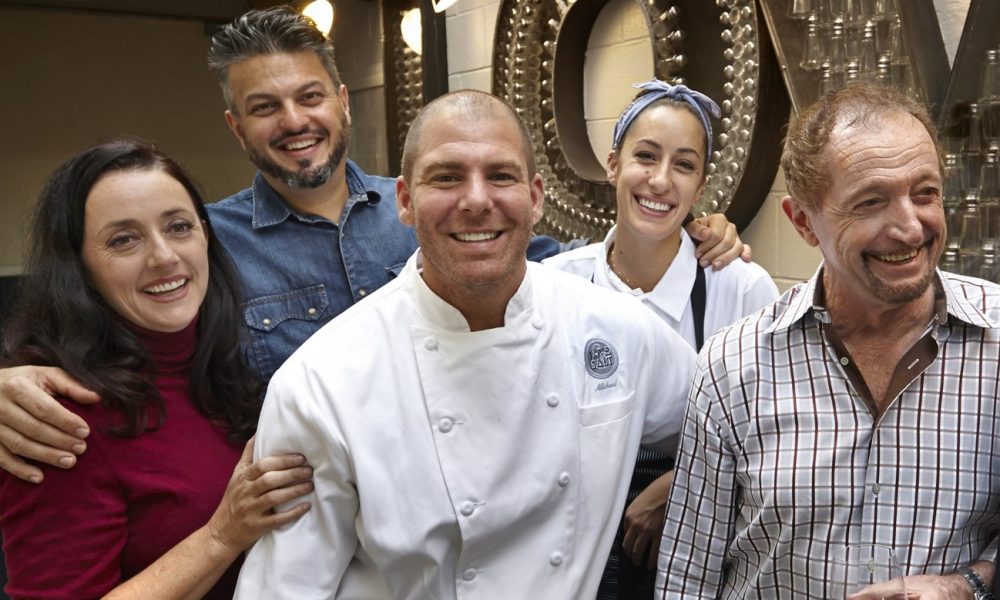 I’ve been working with my dad in the family business since I was sixteen, originally at Cafe Pierre, which he opened in Manhattan Beach in 1977. When I was younger, I only helped out here and there, but as I grew older, I became more involved with the day-to-day. Read More>> 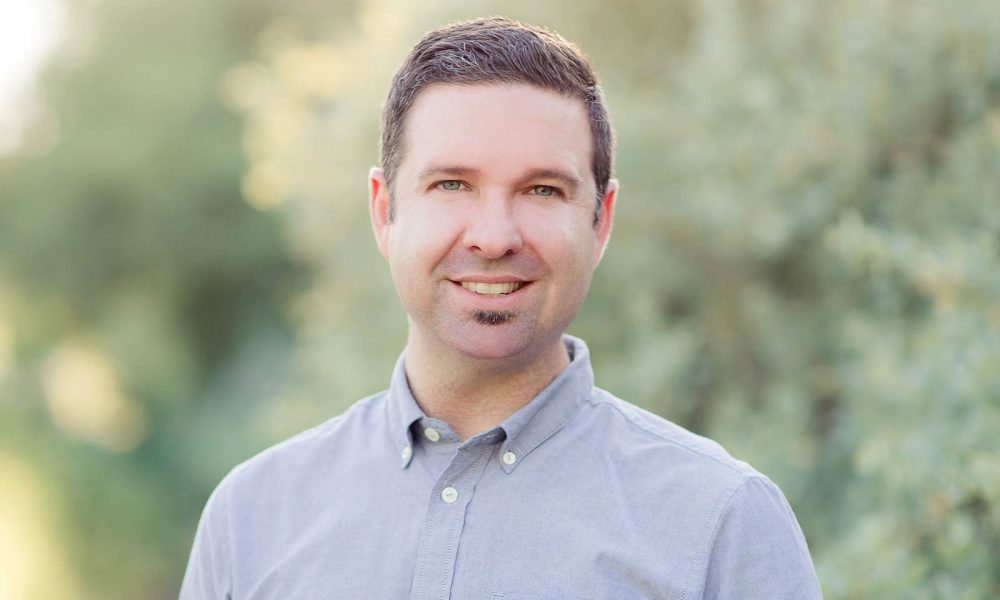 I picked up my first camera about ten years ago, photographing everyday things that I was into at that time, such as hot rods and random street photography. I became a full-time photographer about 4 1/2 years ago thanks in a huge part to the support of my family and, most of all, my wife, Josie. I dove right into shooting anything at all but mainly architectural. Read More>> 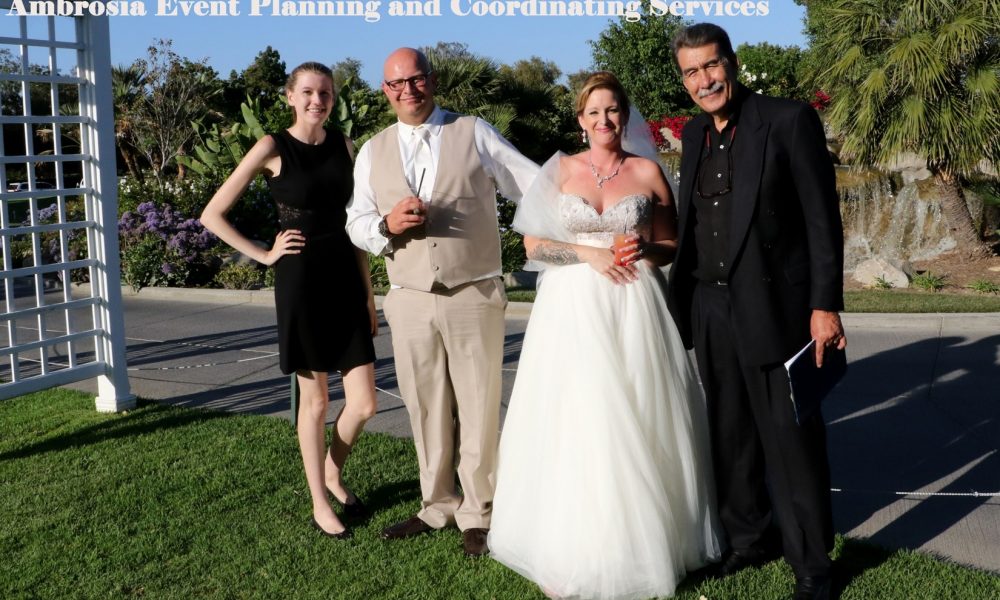 We started Ambrosia Event Services in the fall of 2012 after being in the event industry for more than 18 years. We saw a need to help people find event services adorably and conveniently. Read More>> 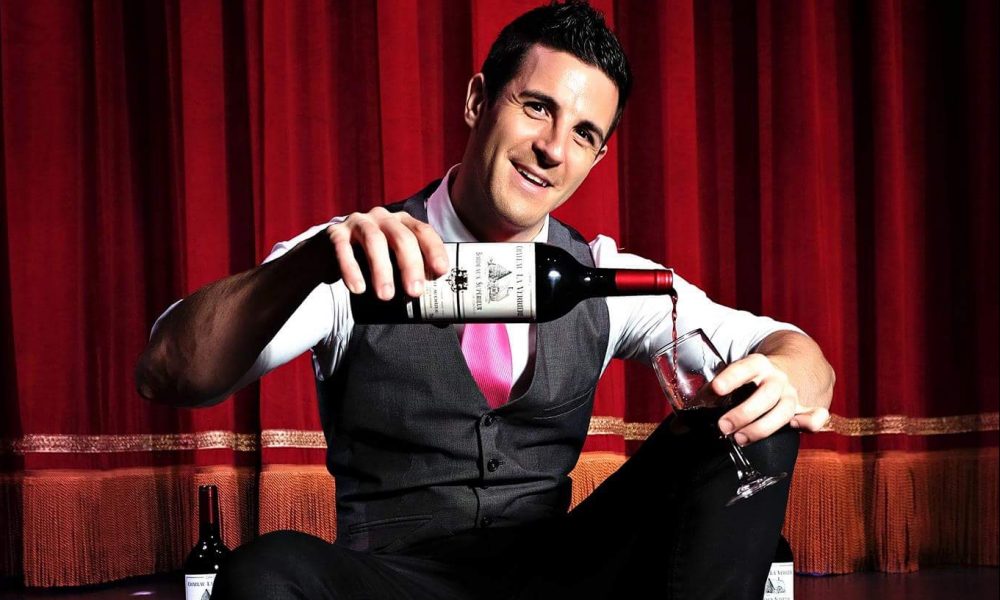 I’m a French magician, I got contracted 6 years ago for a 3 month show in LA. My show was a success so I got extended for 18 months. Read More>>

I have been in love with photography since I picked up my dad’s 1960’s camera as a 6-year-old child and have rarely been in front of a camera since that day. In rural Yorkshire however (where I grew up), there was a legacy of poverty in mining communities and creative pursuits were seen as somewhat of an indulgence. Read More>>