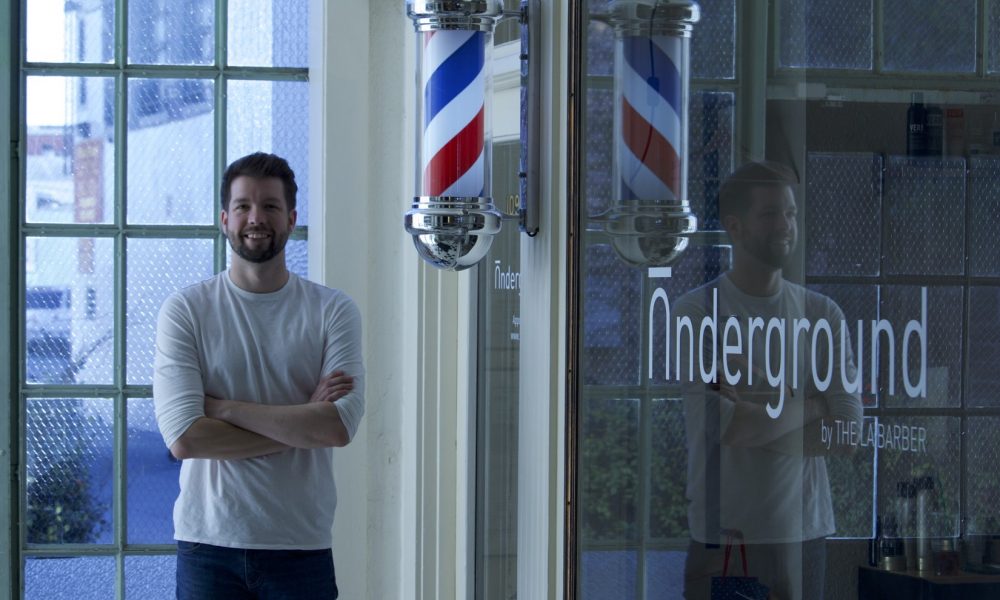 This whole venture in hair started in 2009 when I was working as a Flight Attendant and there was an opportunity to take leaves from work. As we all know, there was a recession during that time, and for some reason, I remembered watching what I think may have been an episode of King of The Hill (which was hilarious by the way) and Hank Hill said: “Hair grows even in a recession”. Read More>> 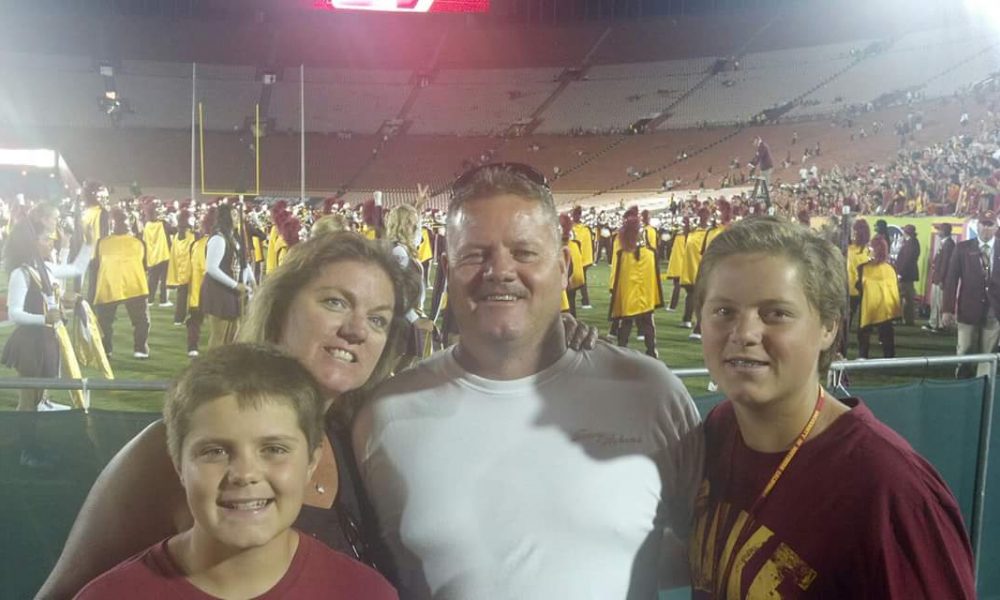 While I was deployed with the US Army, I met a guy while out on patrol. He informed me that he owned a Barber Shop, we talked about it for some time, and at that MOMENT I knew I wanted to own a barber shop. After that deployment, I was able to open my 1st Shop, and have opened a 2nd shop since. Read More>> 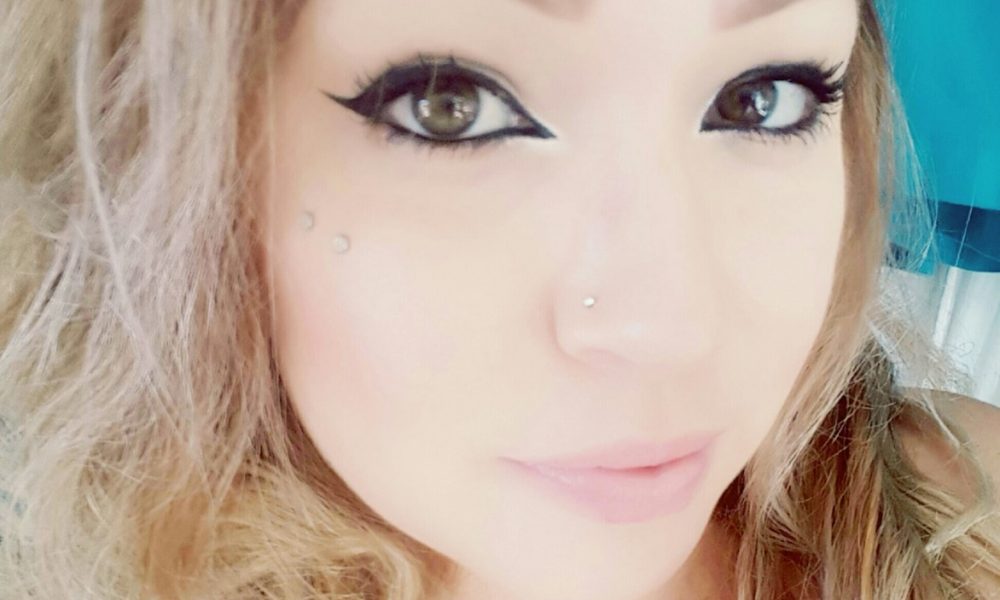 I am a licensed Esthetician and I have mastered the art of full face and full body waxing. Waxing is my passion. I worked for a very well-known corporation doing nothing but waxing for years before finally deciding to branch out on my own. Read More>> 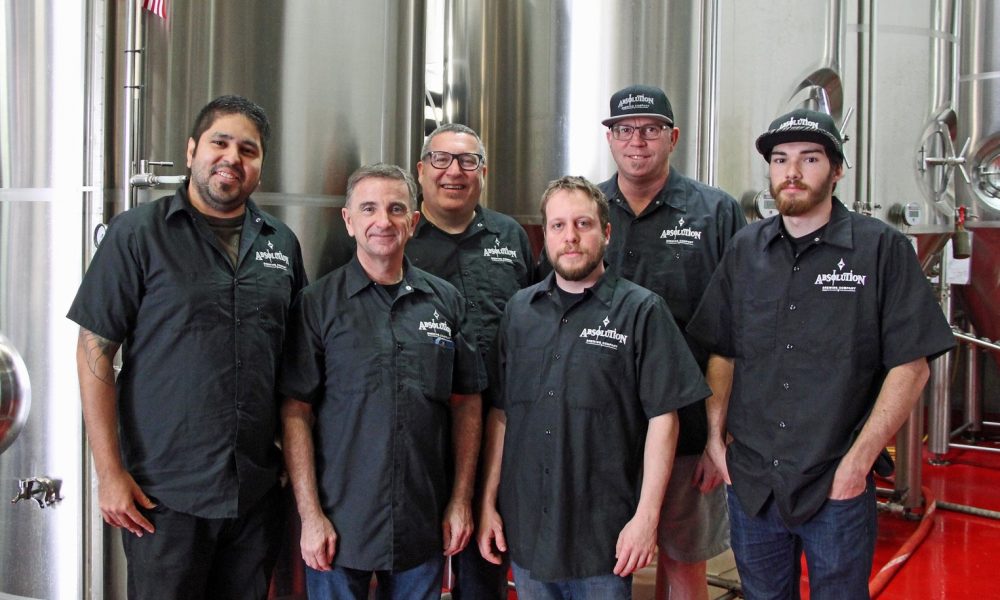 Synergy grew out of combined experiences from industries such as entertainment and sports, as well as, growing up in underserved communities, which all led to a deep and personal understanding of the importance of people who were driven by a calling to help others without hidden agendas, or a need for the spotlight or the seeking of constant credit. Read More>> 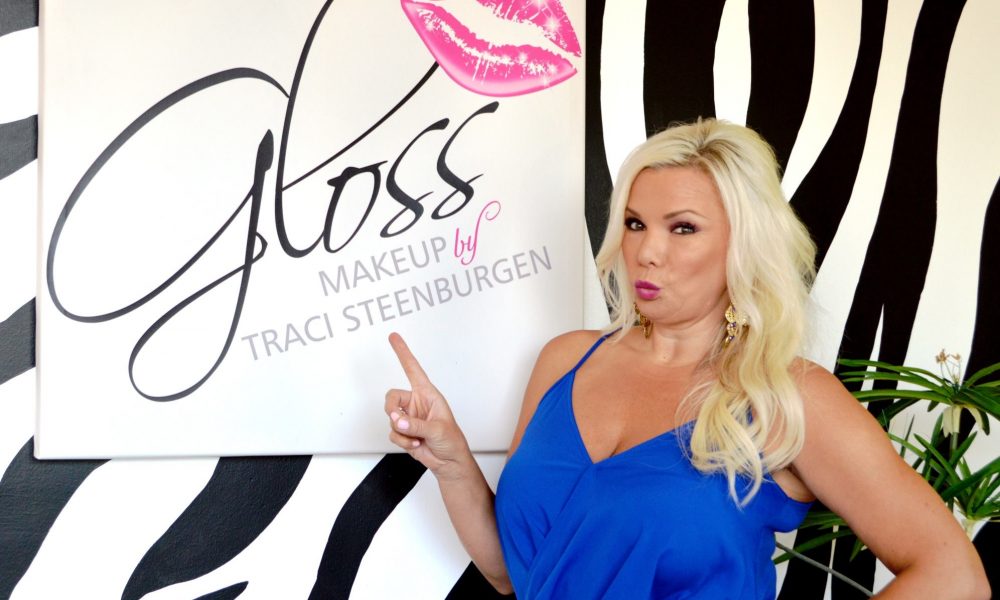 I moved from LA back to Spokane, WA in 2002, where I quickly learned there wasn’t a lot of job opportunities in the PNW. So, my love for making people feel and look good – turned into a business. Read More>> 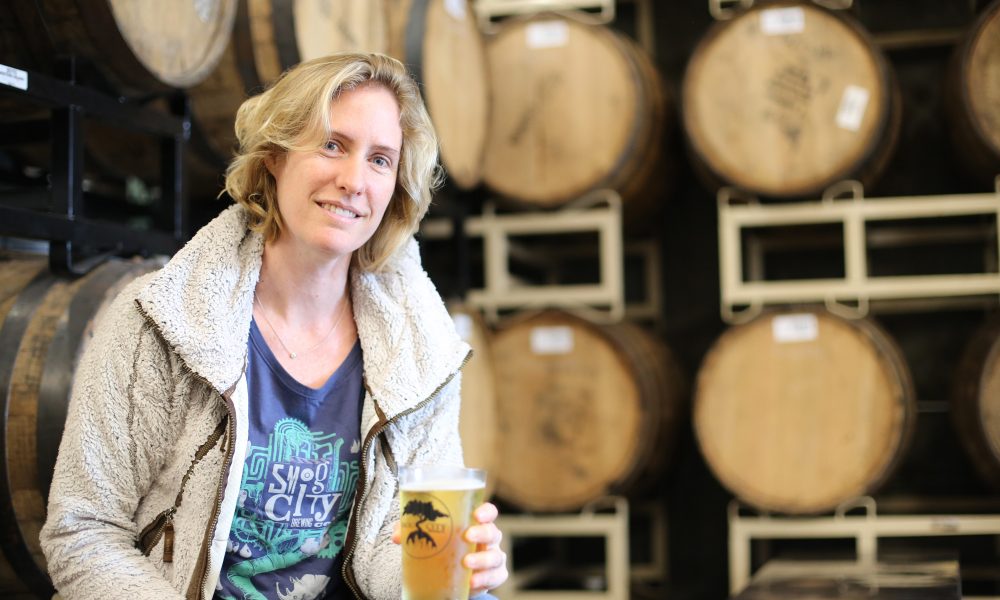 My husband and I started Smog City in 2011. Porter had spent the previous 6 years working his way up through several local craft breweries from cellarman and keg washer to assistant brewer and finally head brewer at Tustin Brewing Co. I focused on the sales and marketing aspect of Smog, with a background in photography- my strength is in telling the story and creating the brand behind the beers. Read More>> 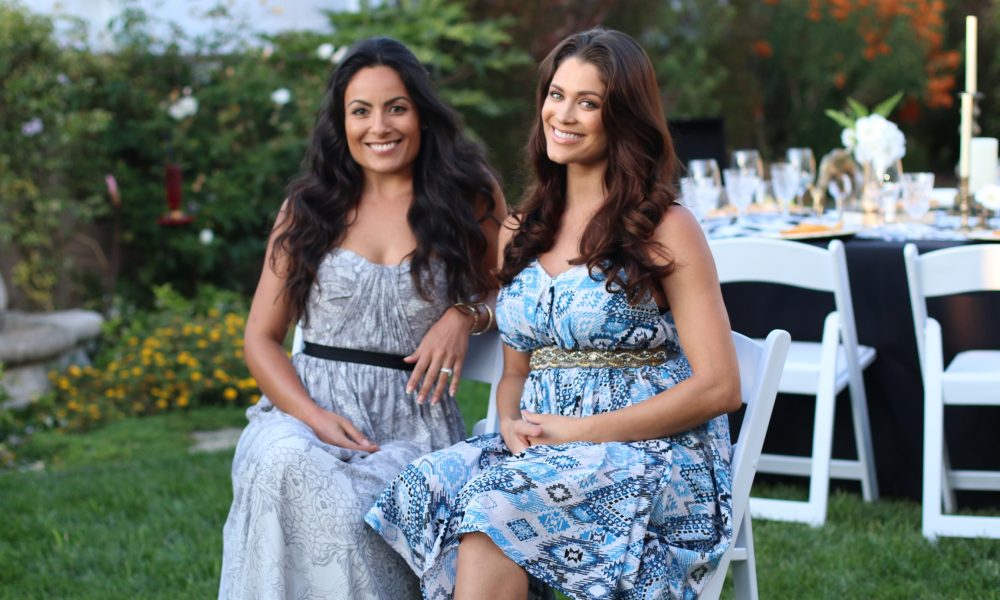 We LOVE throwing parties. As sisters-in-law in a LARGE family, we both found ourselves helping throw parties for everyone around us. This included family birthday parties, baby showers, and bridal showers just to name a few. Read More>> 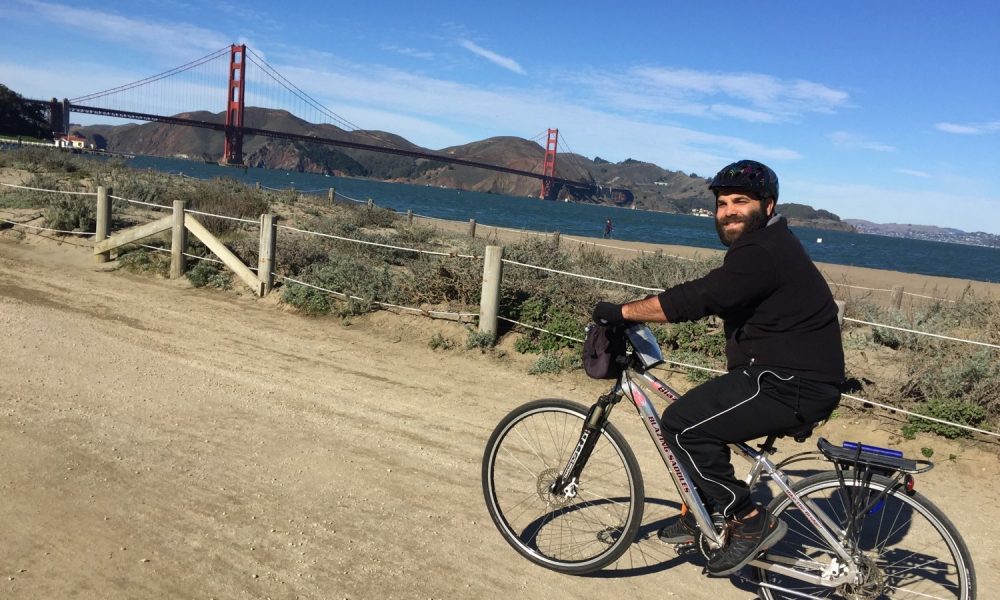 My fitness journey started when I was very young. My parents got me involved in soccer as soon as I was the proper age. I always remember enjoying running around and exercising. I played sports through college, where I realized I had a passion to help other people. Read More>> 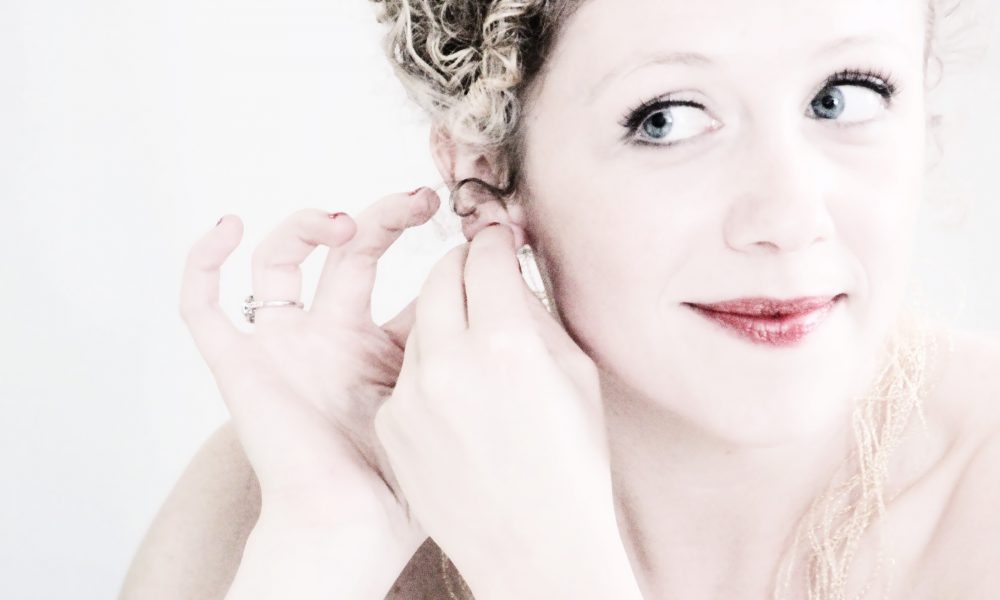 A native of Toledo, Ohio, Sara made the trek to Ithaca, New York to attend the Cornell Hotel School, where she earned her bachelor’s degree in Hotel Administration. During her tenure at Cornell, Sara was selected for prestigious internships with Union Square Hospitality Group in New York City and Lettuce Entertain You in Chicago. Read More>> 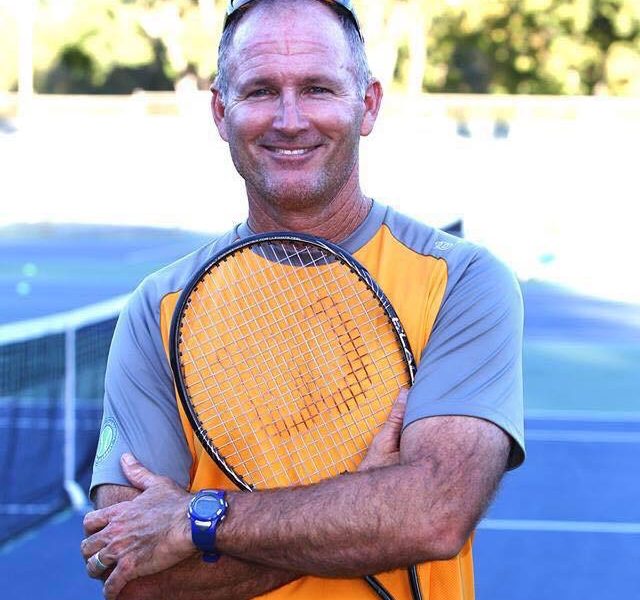 During the tennis boom of the 70’s I had 3 tennis courts at the end of my block where I would walk down to and play. I was motivated and inspired by Connor, Evert, McEnore and Borg. I liked the wooden rackets and art and brains of the game. Read More>> 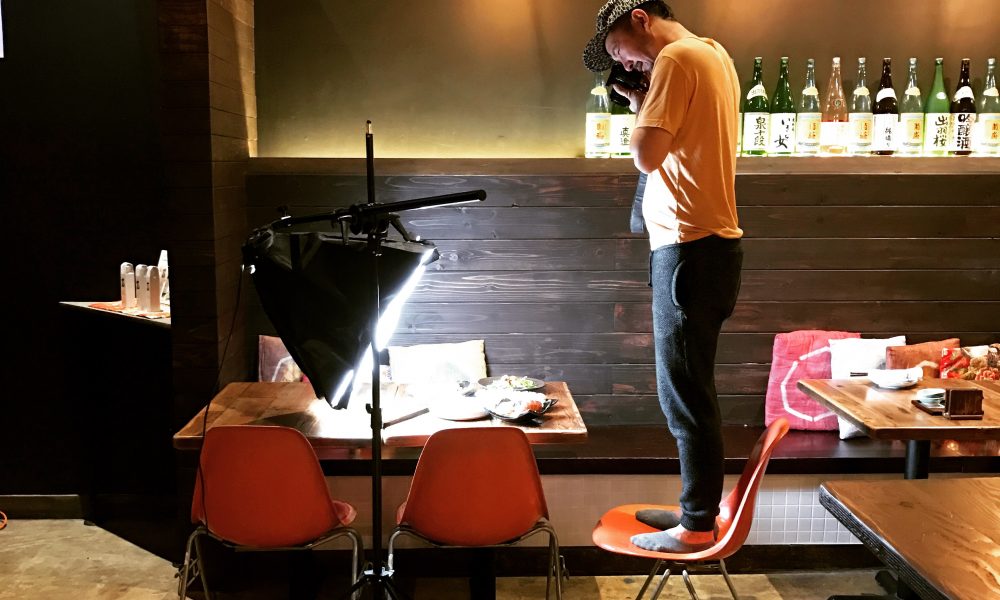 Sake sommelier and chef Takashi Sada’s journey began in osaka, japan. as a carefree youth taka remembers enjoying bargain sake with his friends, but only after tasting his father’s favorite premium sake which is highly prized junmai sake, did he become passionate about sake. his father taught him not only the fine points of pairing, but how to enjoy sake with your favorite foods. Read More>> 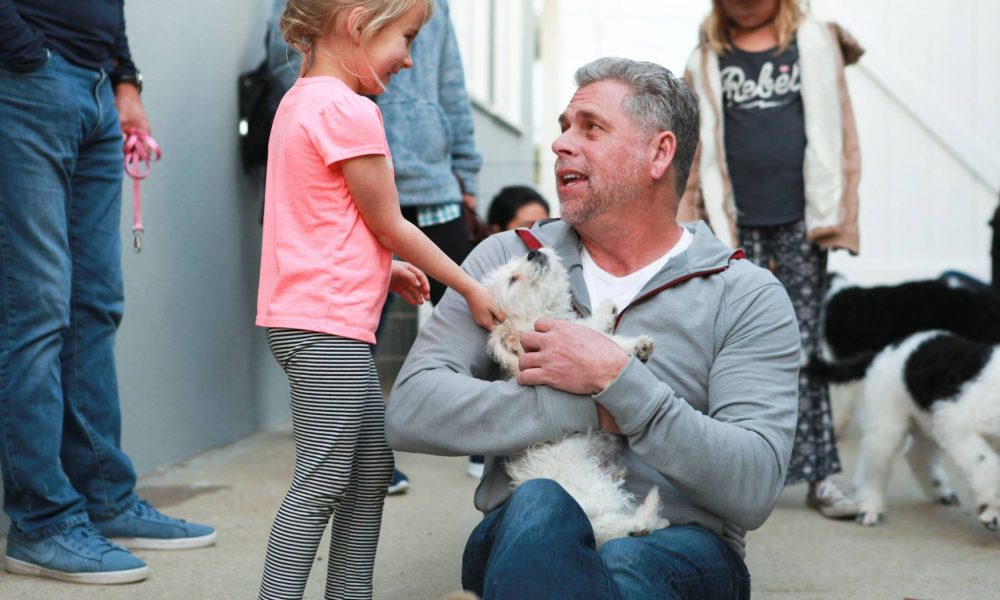 I had a moment of trying to finding my way as a young adult- I was a former semi professional Ballet dancer and I tried corporate America and being an EMT but none of those felt right. I stumbled upon a dog training school, enrolled and dove into what would become my calling. Read More>> 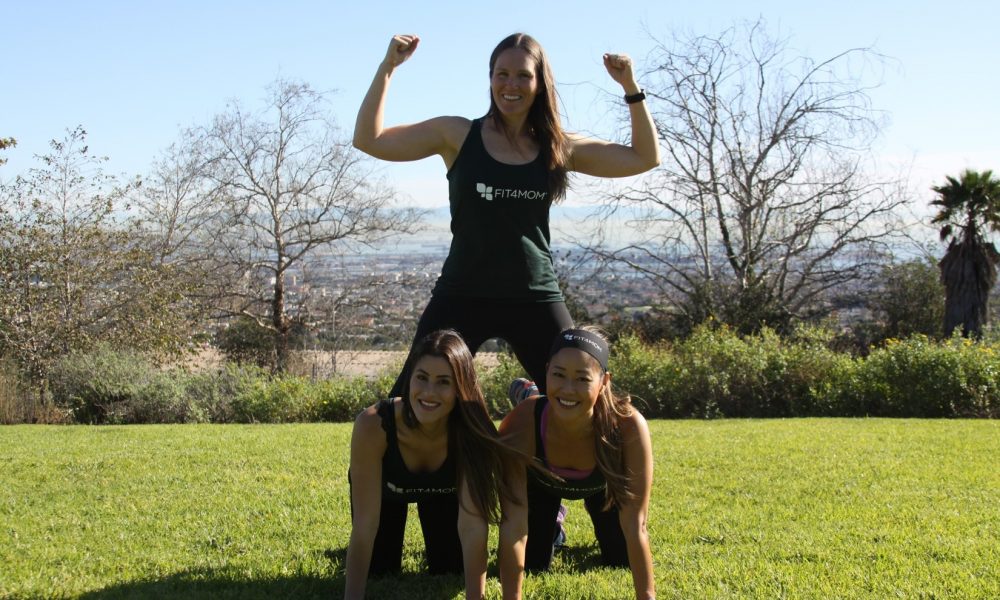 I joined FIT4MOM in Maryland as a client when my daughter was only two months old and instantly I was hooked. This was the place for me. I finally found my rhythm as a mom and as a woman. I was able to workout with other moms and my daughter was happily along for the ride in her stroller. Read More>> 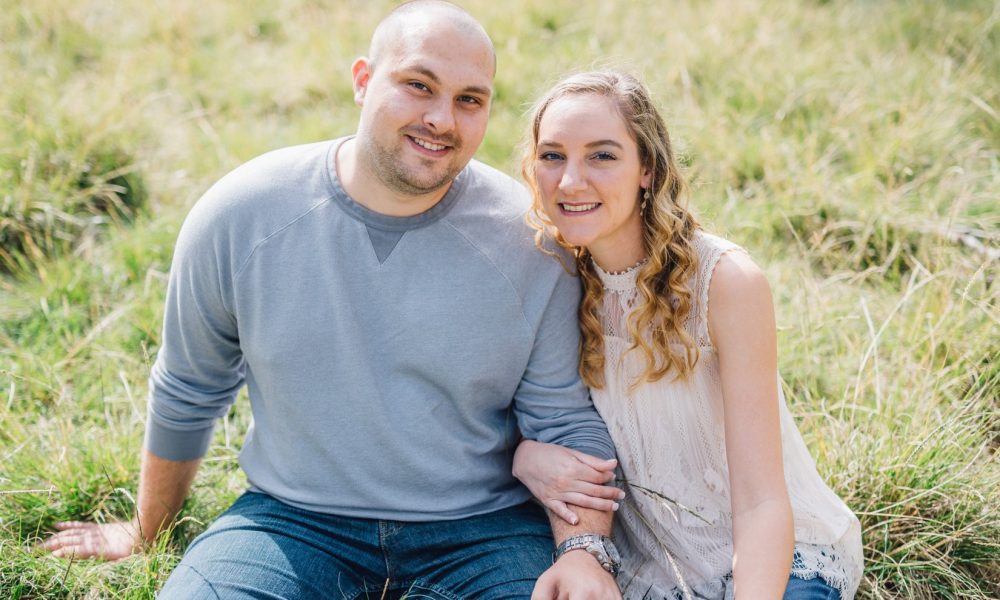 If I think back far enough, I recall that my first experience with computers was when I was around five or six years old. I was living in Germany then, and my older brother and his friends were playing a strategy game on a PC. Read More>> 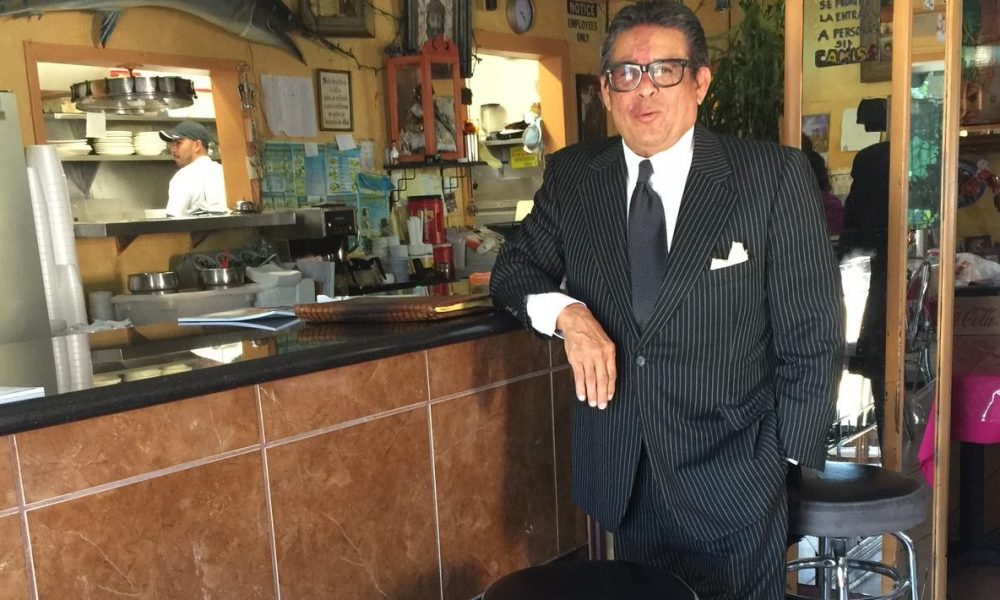 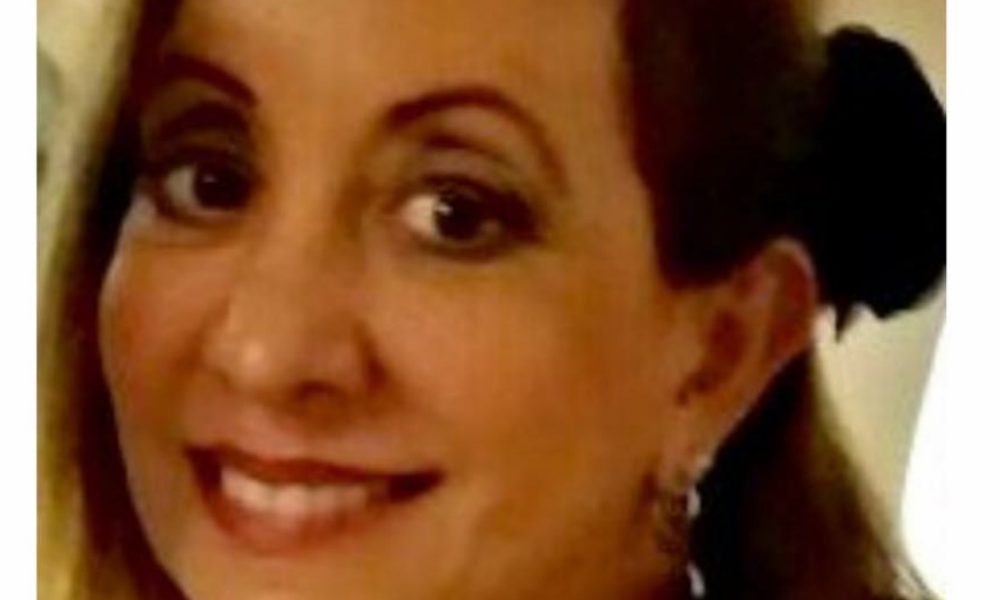 I started dancing at age six, n my career as a professional dancer at age ten. I danced with the NYC ballet as well as in on n off broadway shows. I graduated college as a RN, got married n started my family. Read More>> 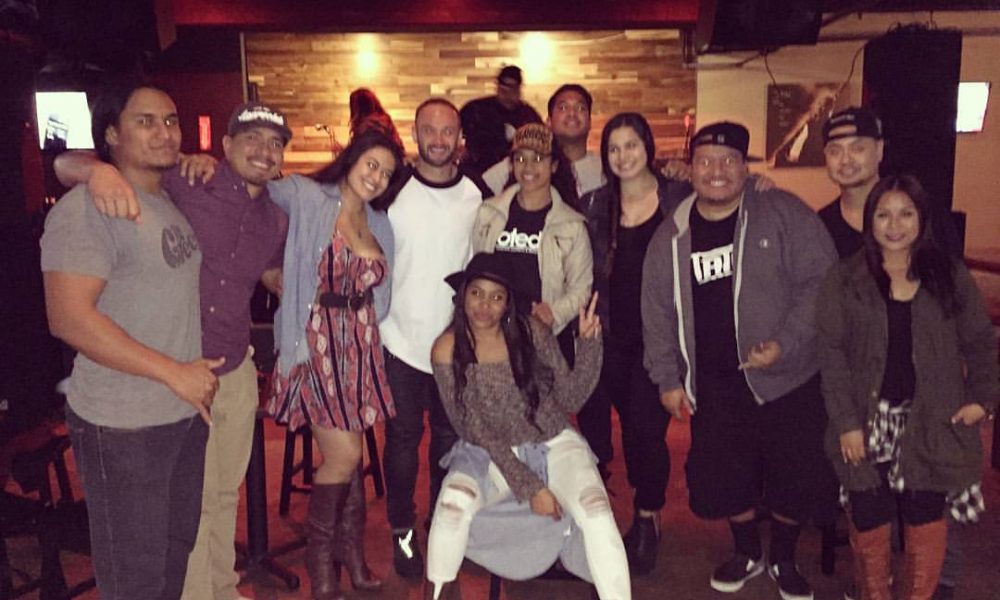 I have been in the bar/restaurant industry for over fifteen years and it has always been a dream of mine to open my own bar. I started as a busboy and eventually was able to gain experience as a server, then finally a bartender. Read More>> 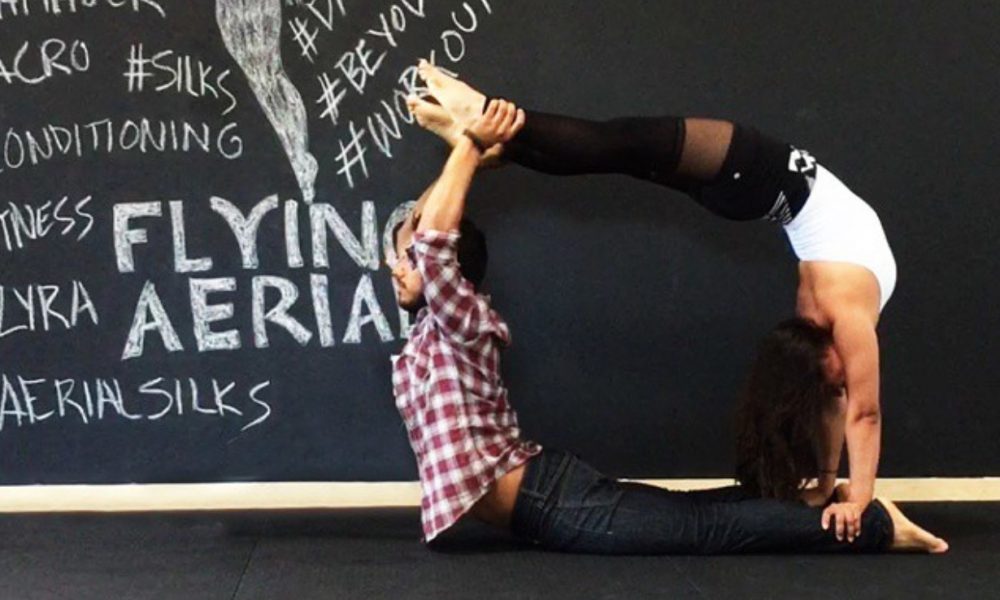 My siblings and I started this company based on our dream of having our own little circus one day! We, the Reyes Family, came to this country 15 years ago in search of a better life and more opportunities. Read More>> 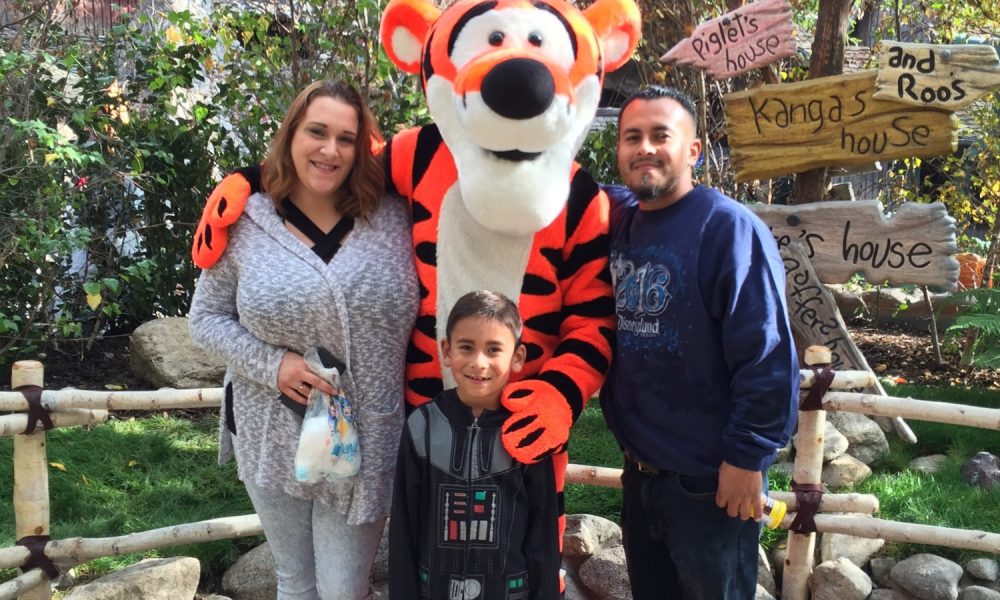 I used to tag along with my Dad when he went to work when I was just a kid. I loved plants, dirt, and spending time with my father. I grew extremely fond of the landscaping business. Read More>>