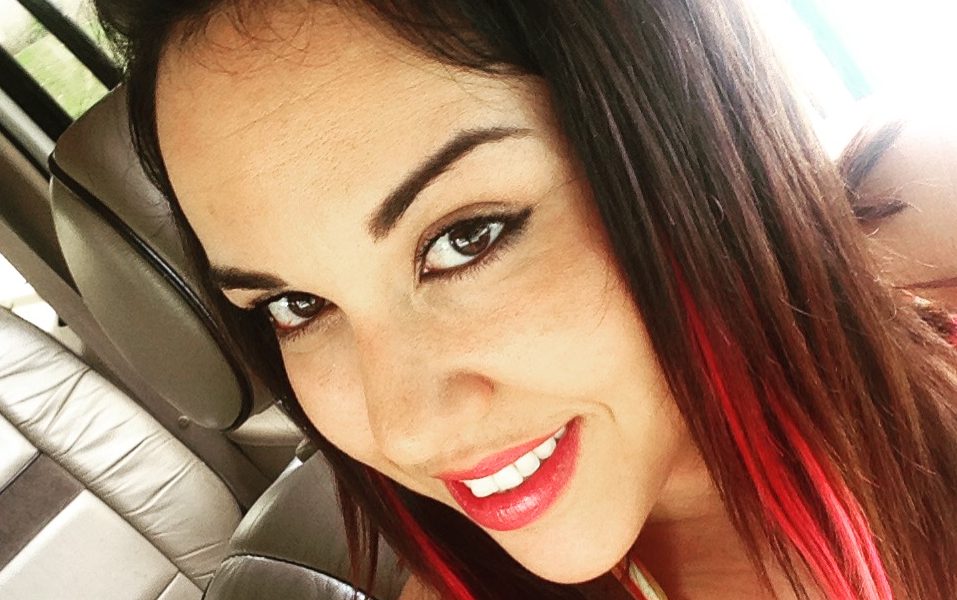 From an early age I’ve always been fascinated by the arts. My father was an entrepreneur and my mother was a florist so I guess you could say business and creativity were in my blood. Read More>>

Bombshell Tans started as a busniess out of my garage. I was a single mom and needed extra income , I had a girlfriend who tried out tanning first and it wasn’t for her . Read More>> 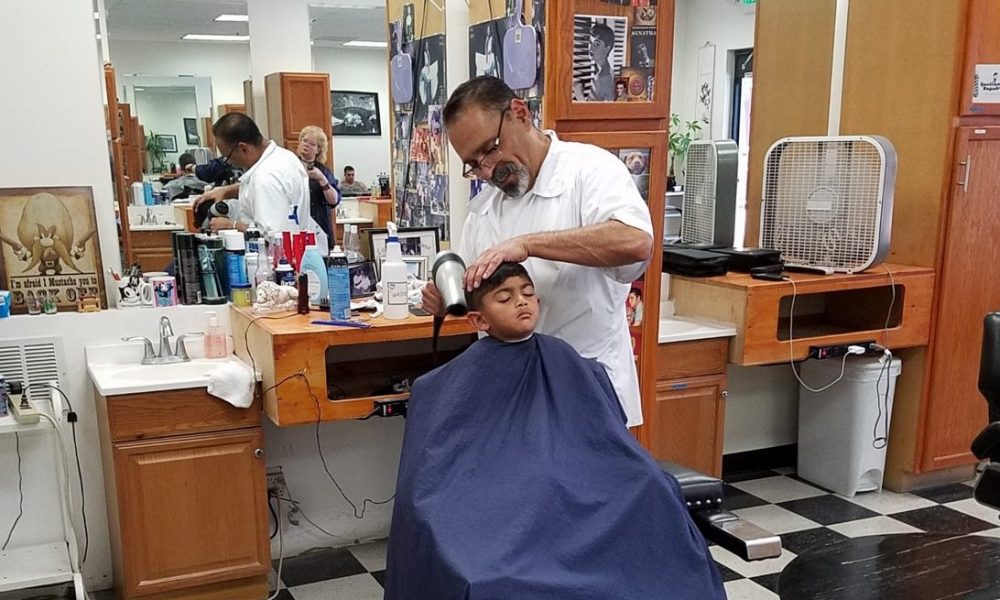 While i was on a deployment with the US Army, I met a guy who owned a Barbershop. After talking with him, i was very excited about this Business so i bought my 1st shop after that deployment. I hace since bought a second shop and have retired from the Military. Read More>> 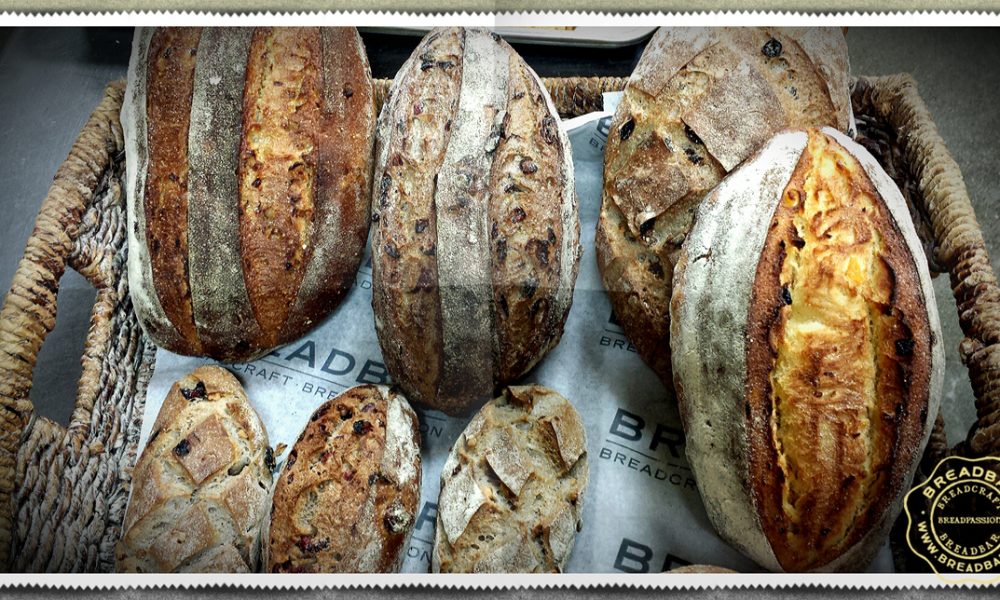 The business was founded in the summer of 2004 with an objective to bake artisanal breads and pastries for the wholesale and retail market in Los Angeles. The founders felt a need to fill a vacuum in the bread market in LA for good all natural artisan bread made with love and passion. Read More>> 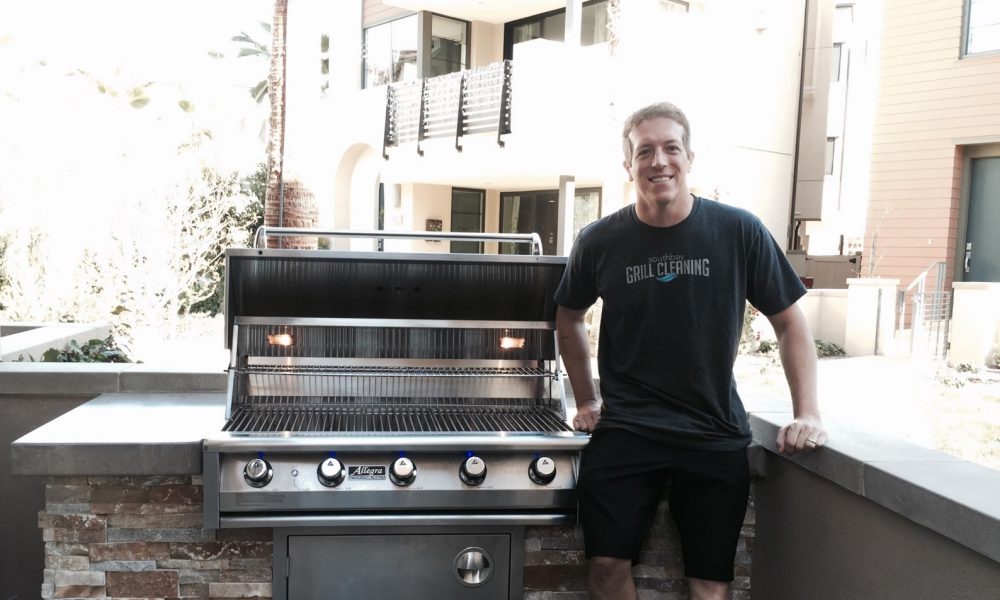 It’s a long story but I’ll briefly touch on a couple key points. I graduated collage in 2001 with a Bachelors Degree in Business Admin/Finance. At the time the dot com bubble just exploded, stock markets crashed and jobs were lost. I took a job with a sheet metal fabricator where I was in charge of a start-up grill brand called American Cooking Equipment. Read More>> 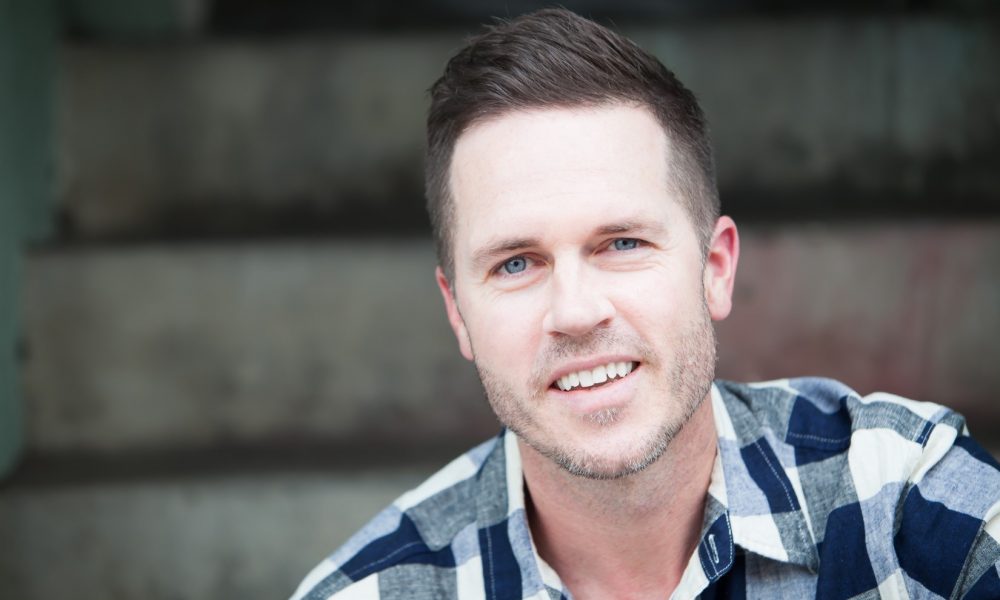 My first true photography experience was when I borrowed my parents manual 35mm SLR camera during my 8th grade field trip to Washington DC, while other classmates were using their Kodak Instamatic point-and-shoots. Read More>> 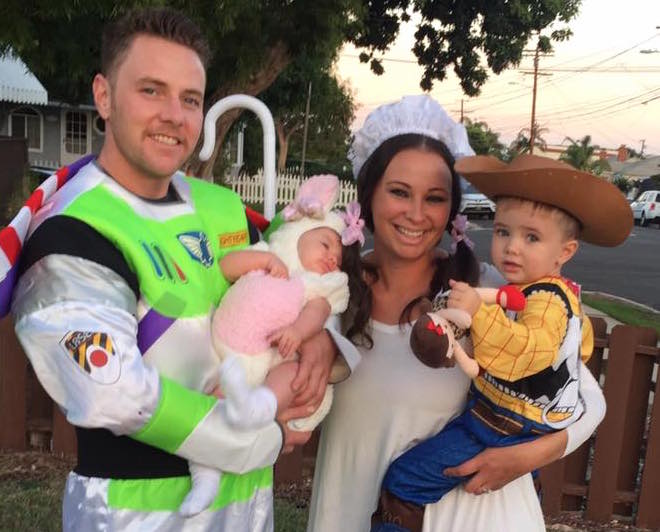 My company was originally established in 2009 with the name Absolutely You Special Events.I started with my cousins wedding in Los Angeles. She was on a super tight budget and needed a lot of help with flowers, decoration, hair, makeup, and coordination. Read More>>

Hi, my personal story for this film project “Morrison Land” started back in 2007 when I created Lizard Sun Entertainment as Co-Founder and president.I personally took a interest with hands on this venture to create Cliff Morrison and the Lizard Sun Band and promote the son of Jim Morrison from the Doors. Read More>> 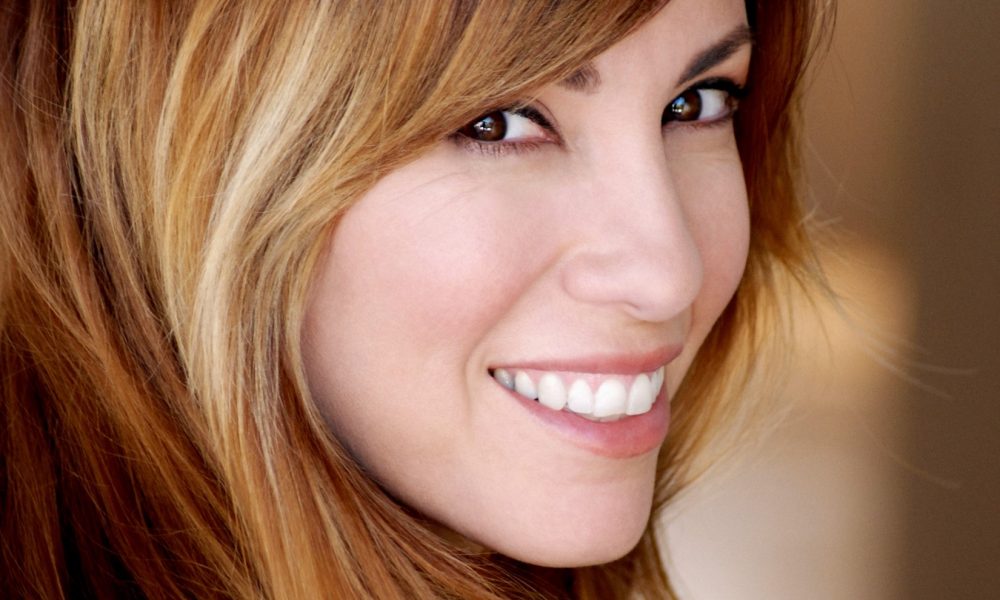 Moving to LA from Tempe, Arizona, at the age of 19, I studied dance at Joe Tremaine’s dance studio on a dance scholarship. I had a wonderful dance career, including dancing as a Laker Girl, dancing for artists such as: Prince, Michael Jackson, and also was one of the originators of the dance/burlesque group, The Pussycat Dolls. Read More>> 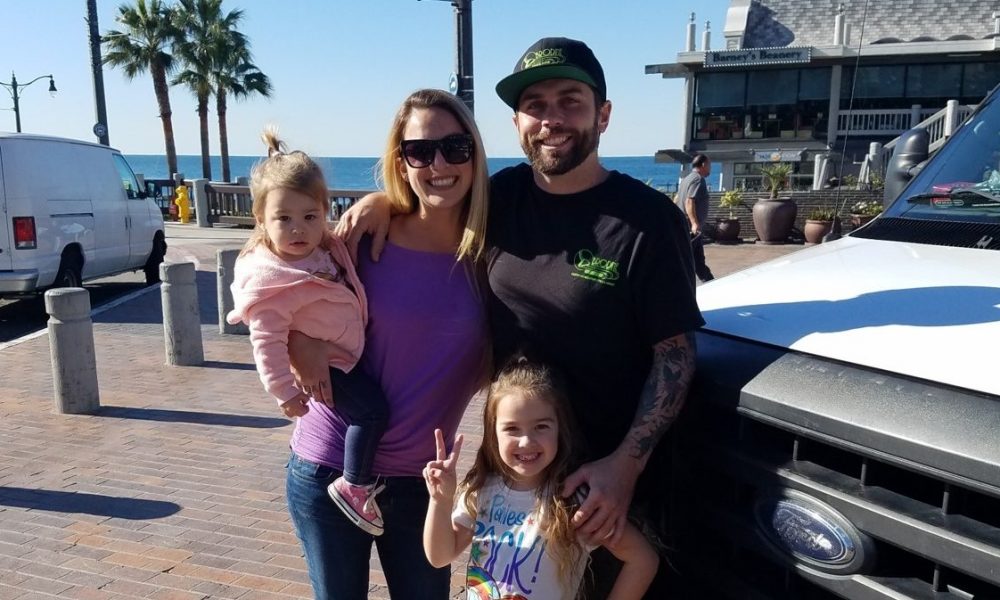 My wife and I invested in the right equipment one week after being married instead of a honeymoon. Nothing really happened right away. Read More>> 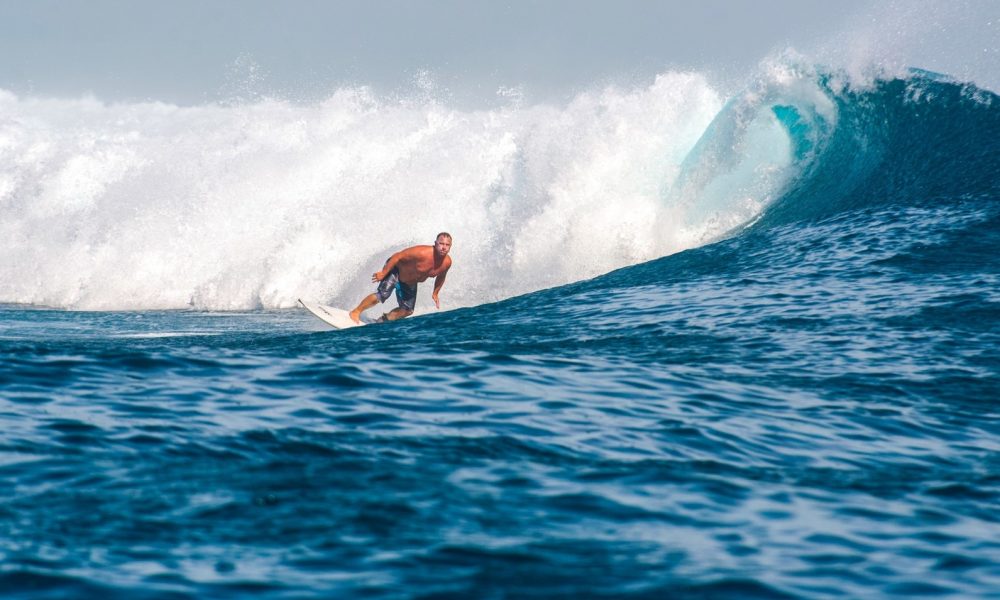 AST started on a surfing trip to El Salvador and Nicaragua, and the bright idea to open surfing resorts and hotels in this countries after a few amazing weeks of great waves. I partnered with some friends and my business partner who was our surf guide in Central America, which has been an amazing ride since 2009. Read More>> 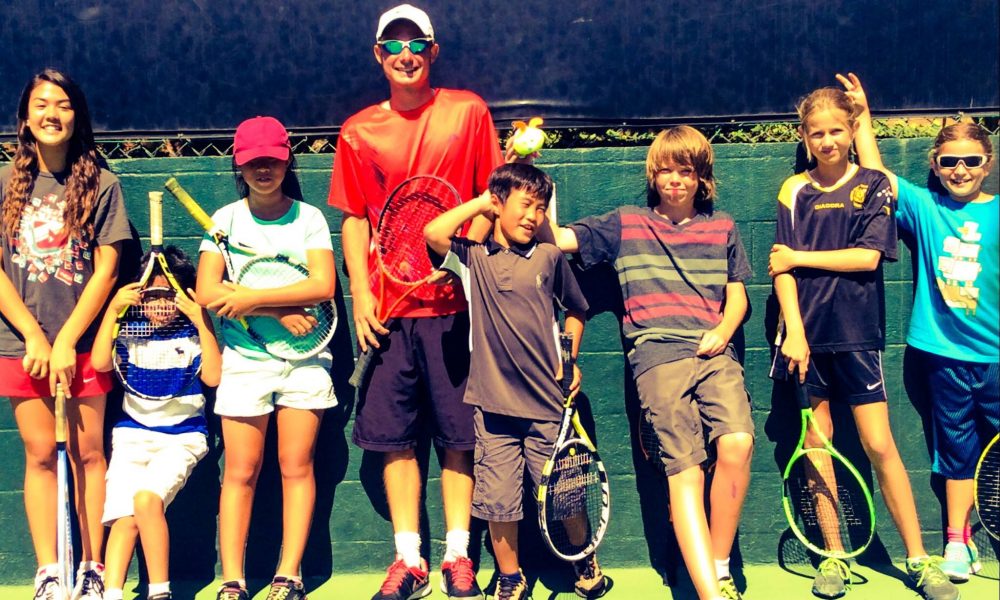 I am the Head Tennis Pro at Chris Karen’s First Service Tennis which is located just off of the Pacific Coast Highway in Seal Beach, California. Read More>>