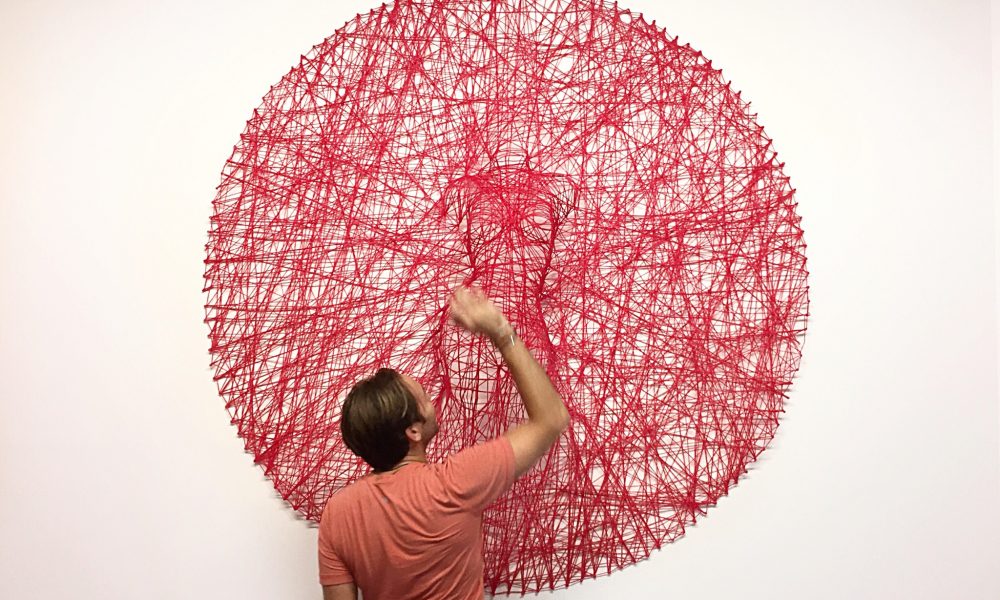 A lot of my “artistic” influence is credited to my Father. He was a Pasadena Art Center Grad, an Industrial and product designer. He was my first mentor in the Arts. He would teach my brother and I various artistic disciplines and we were always observing him being artistic, creating or inventing things. Read more>> 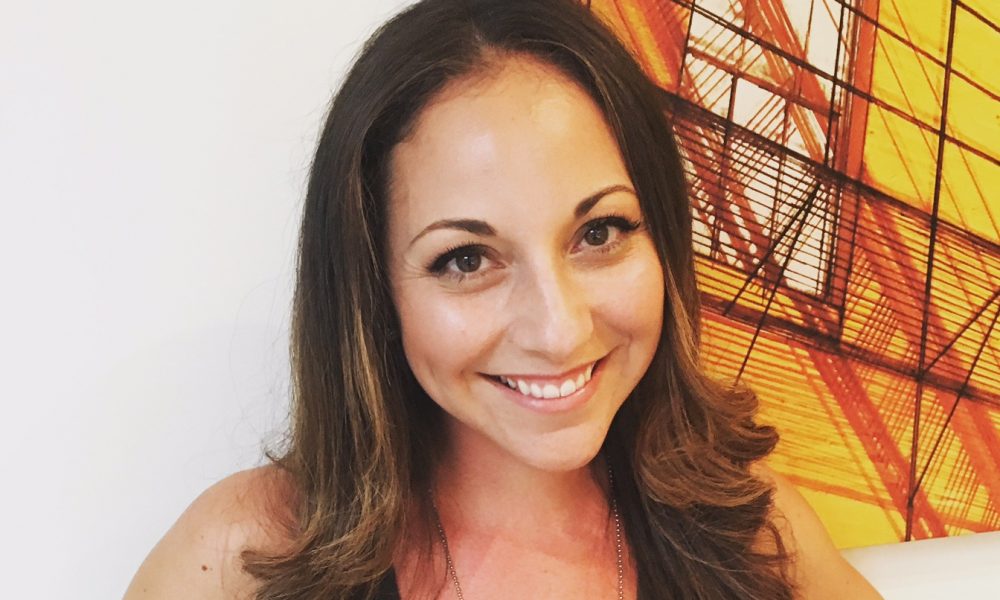 While attending LMU, I met a great family that connected me to the company “Signals Audio/Video.” The owner of the company offered me a career “to be the first female in a male dominated industry (in the LA area)” and I thought, “why not?” for one year… Read more>> 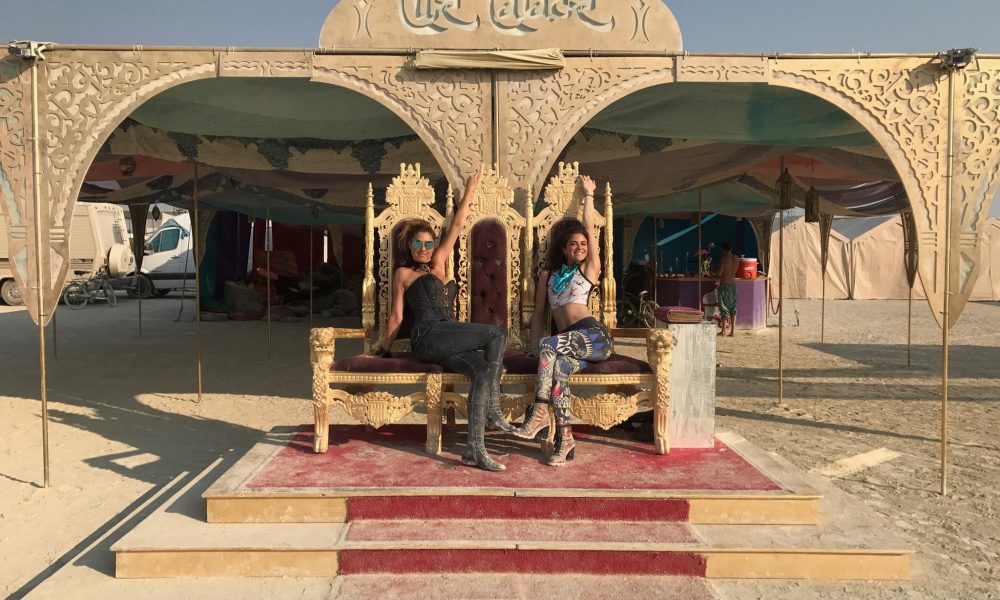 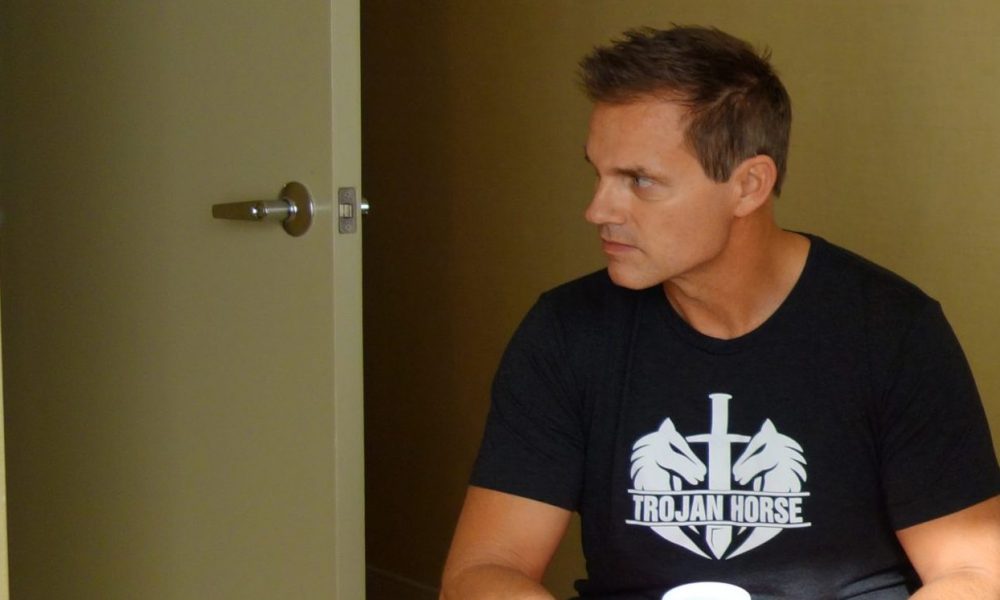 I started THM because I was frustrated with other programs and I thought we had a better way teaching lawyers. I invited 10 of my friends to join me in Denver in November 2014, we have done over 50 4-day workshops since then plus many advanced seminars. Read more>> 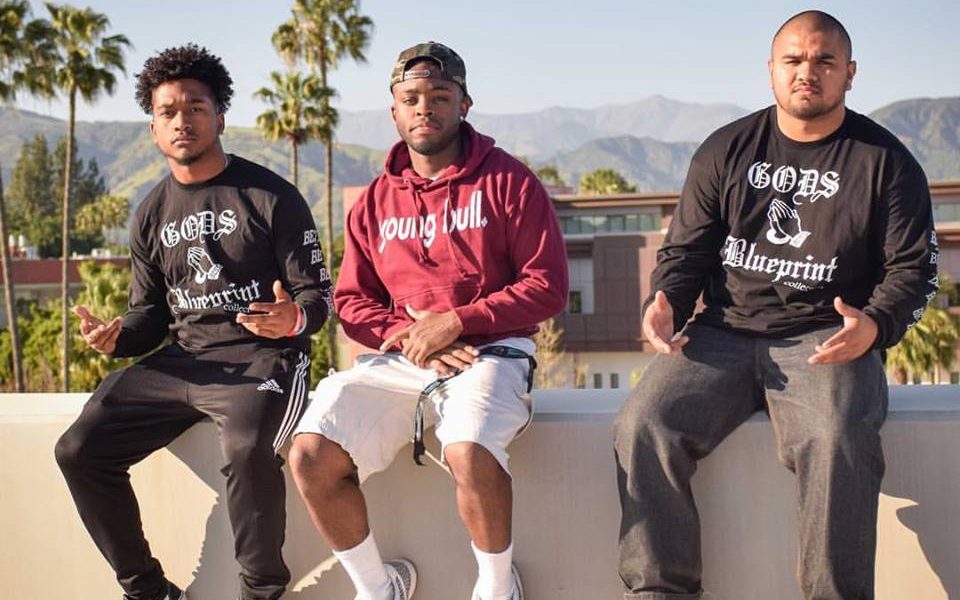 Seven years ago, An-Tony Young Sr. was laid off from his job at the Los Angeles Times. Struggling to get back to the top, Young Sr. had interest in his 14-year old son’s dancing and athletic career. At that time, An-Tony (TJ) Young was one of the top dancers within the Los Angeles dance craze called jerking. Read more>> 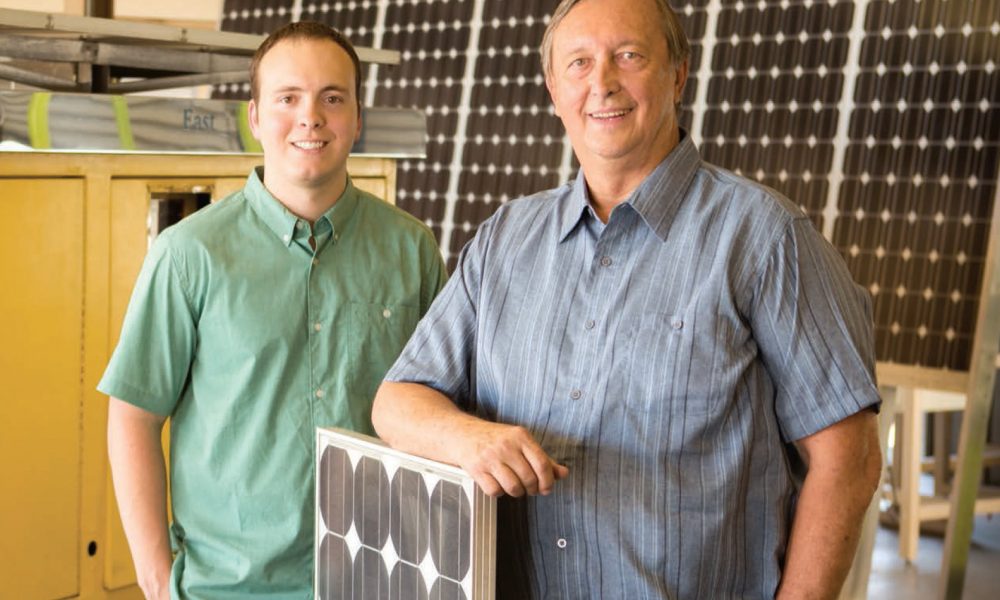 I worked at Xerox corporation for ten years, in micro-circuit engineering, upon leaving the Air Force where I learned about the packaging of electronic components. Thereafter, I started Three engineering companies supporting Defense and Aerospace engineering projects. Read more>> 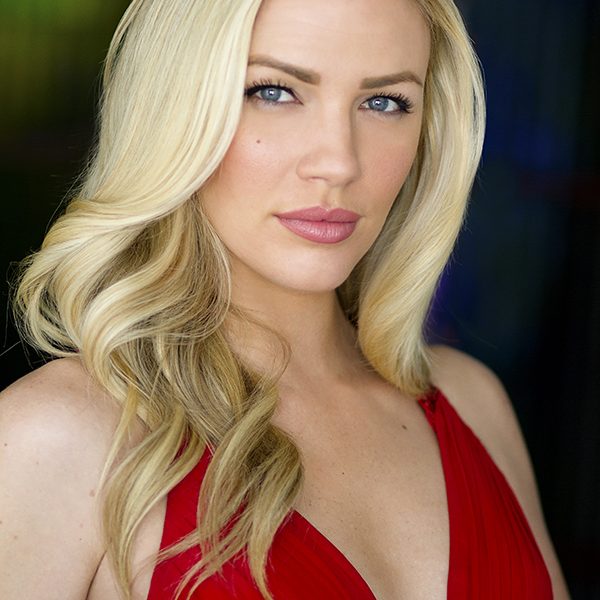 I started out as an oil painter at the age of 12 and all through College but with the Digital world jumping in the picture around the late 90s to early 2000’s my focus changed to Digital Imaging and Photography. Read more>>