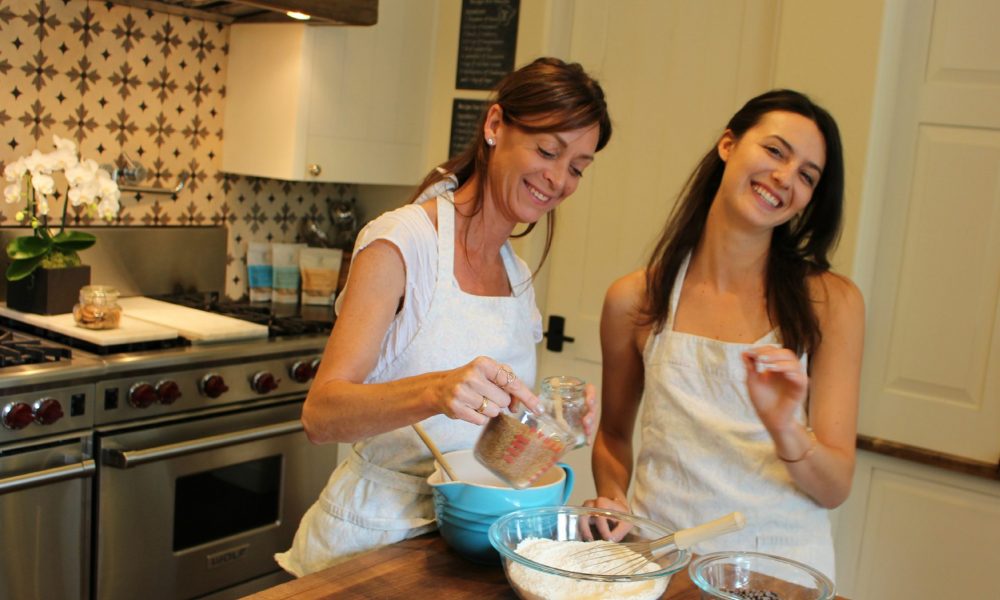 My mom and I are both bakers–she learned in an Ashram as a child and taught me everything she knew when I was a little girl. When my best friend was diagnosed with gluten intolerance, we began experimenting with healthy alternatives to the usual butter, flour filled desserts we were used to making. Read more>> 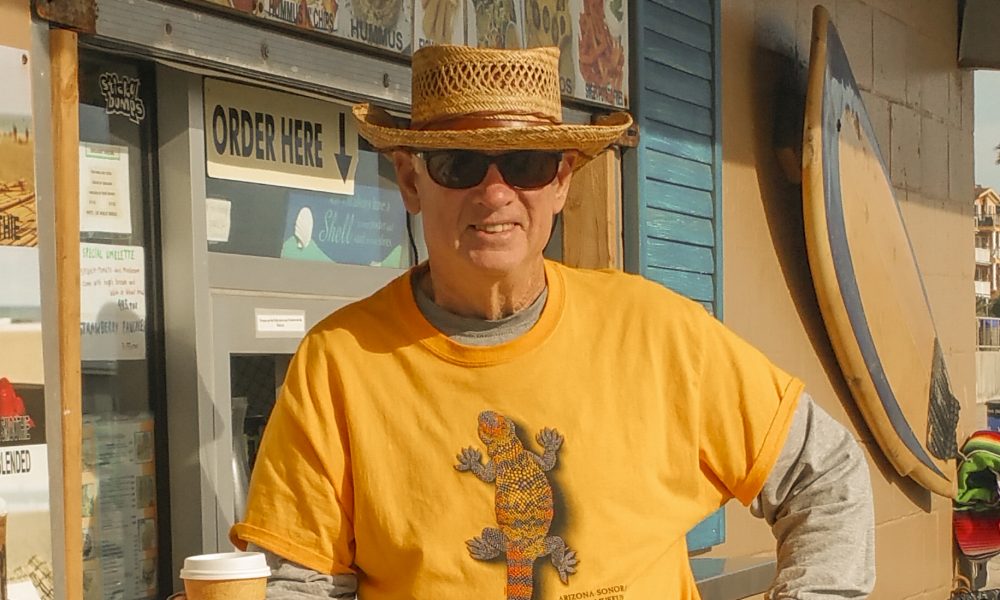 I grew up in Ames, Iowa. I got my first camera (my mother) when I was 3 years old. I began taking pictures and when I was in high school worked on the yearbook staff as a photographer. When I graduated from High School, I went to work at Iowa State University’s photo department. Read more>> 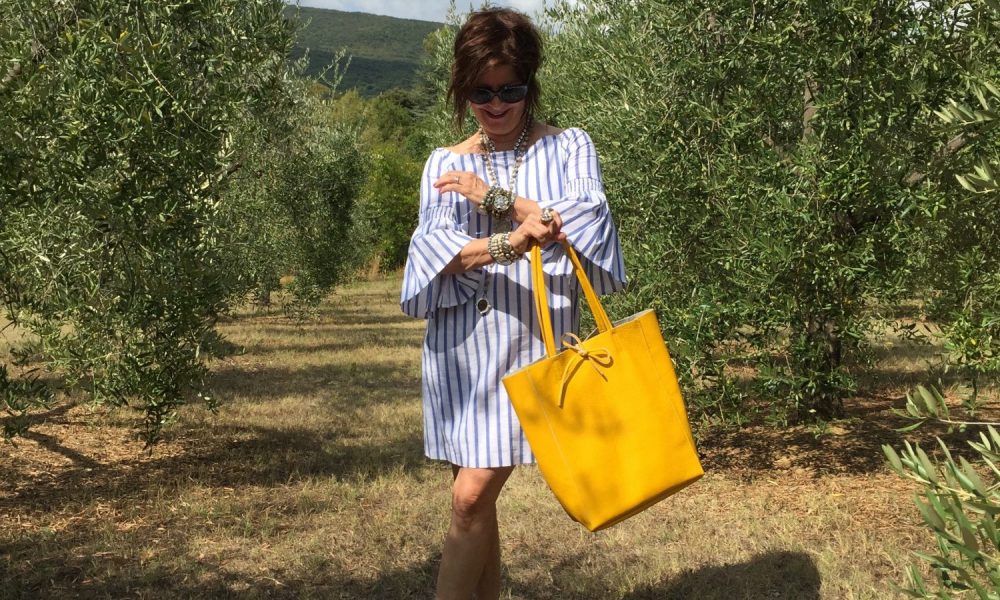 In 2009, I was walking down a narrow aisle at a flea market in France. Sticking-out into the aisle was a small table with a cardboard box on top with dirty, rusty medallions inside. They were not valuable, but I brought a few home to California, and attached them to pearls my mother had given me. Read more>> 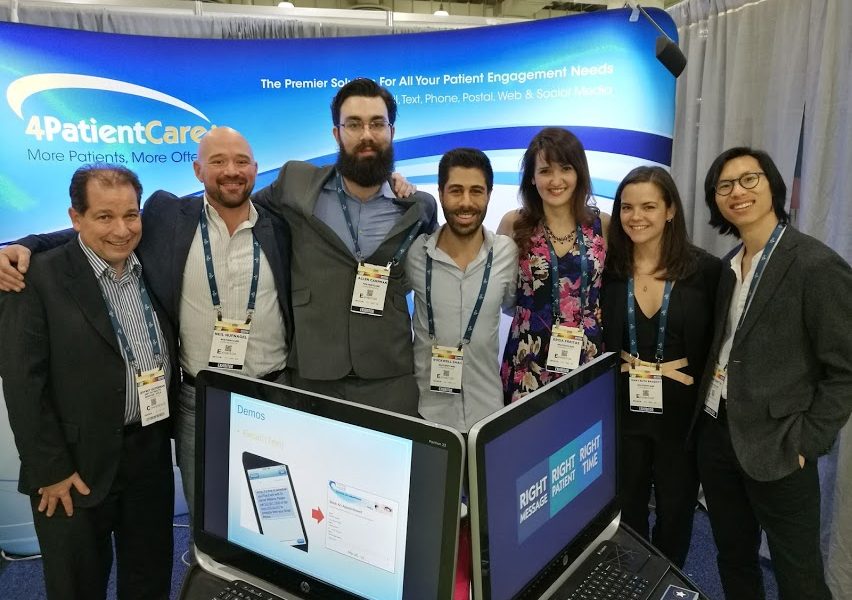 Fundamentally, we saw that the patient experience was broken. That healthcare costs were getting out of control due to solvable inefficiencies. Frankly, there just wasn’t enough happiness in healthcare. So we decided to do something about it. Read more>> 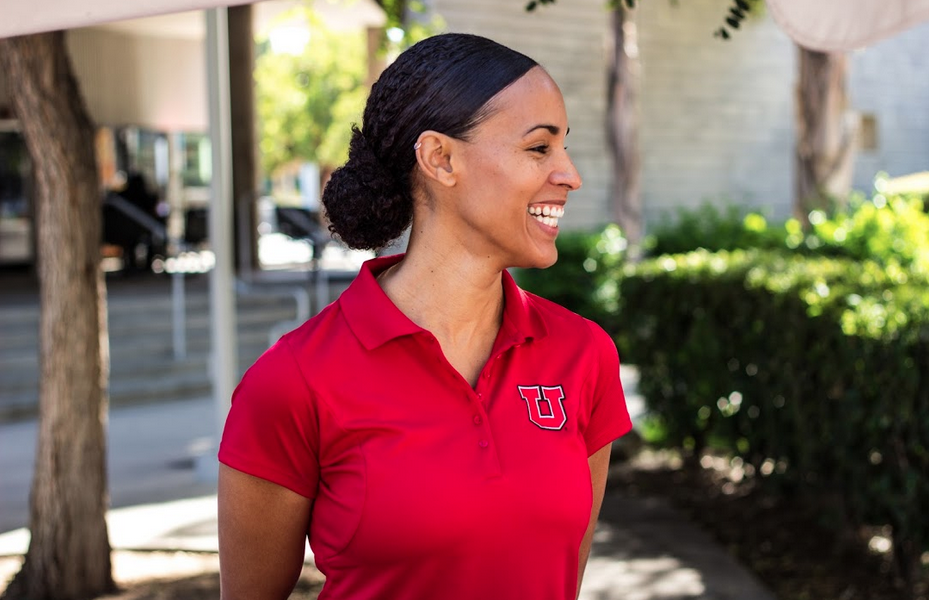 The decision to start my own company developed from a desire to work with people. Stemming from a not-so-great past employment experience, I stepped out on faith knowing I wanted to build something great, phenomenal even, a place where people would be happy to work, a company known for going the extra mile, providing exceptional service to its clients and colleagues. Read more>> 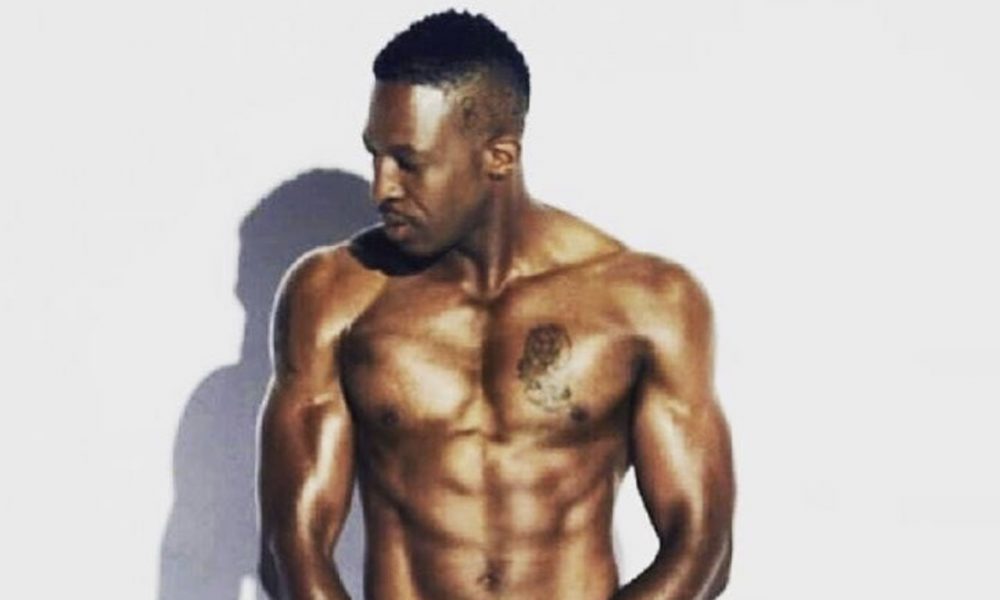 My story starts like this. I was born in Macon GA. I didn’t have much but I was rich in courage, dream and talent. I left Macon to pursue an acting career. I had danced professionally with several A-list artists for a little under 10 years. Read more>> 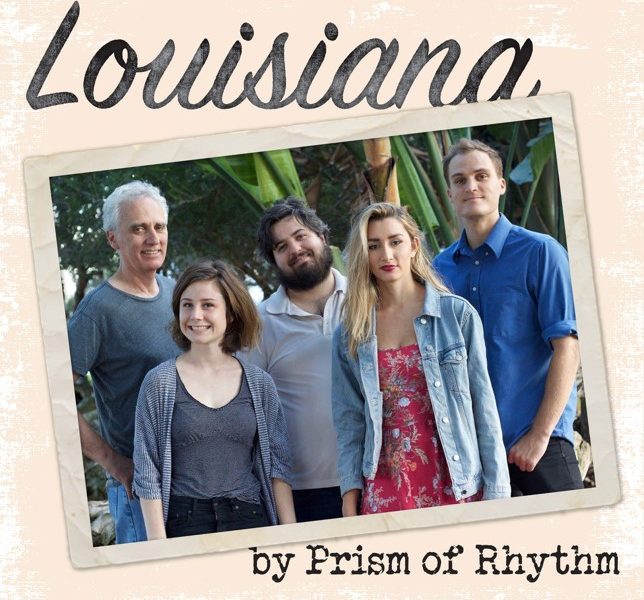 I entered the accounting industry in 1979 after graduating from UCLA. Earning my Certified Public Accountant license in 1982, I then graduated from Southwestern School of Law in 1985. My focus initially centered as a business manager for artists in the entertainment industry. Read more>> 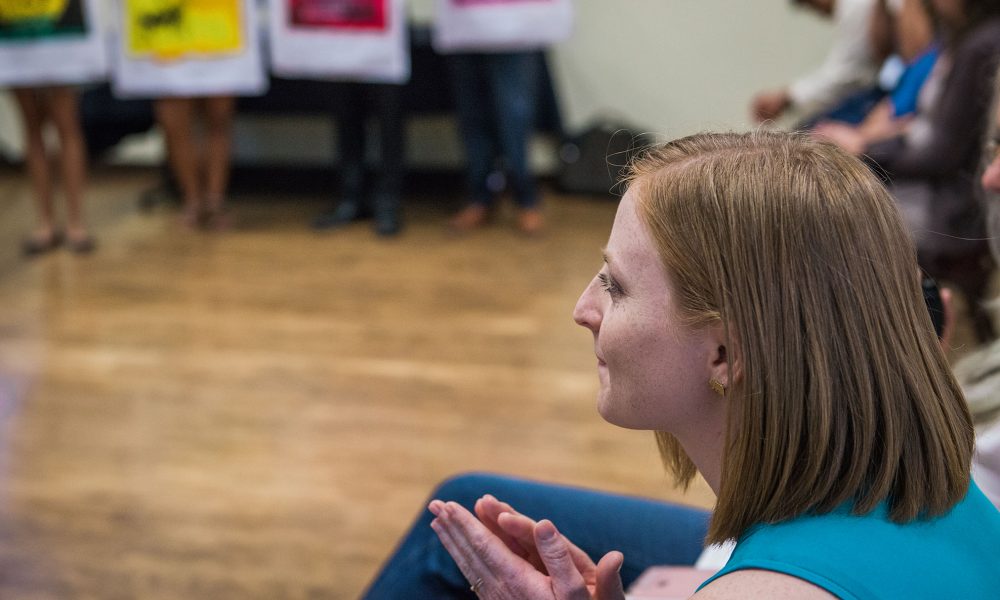 I had the idea to start We Are the Next when I was 23. As a young person, I was fairly engaged in my community. I had been working in the construction industry for a couple of years, which opened my eyes to government processes and the way our cities communicate with residents. Read more>> 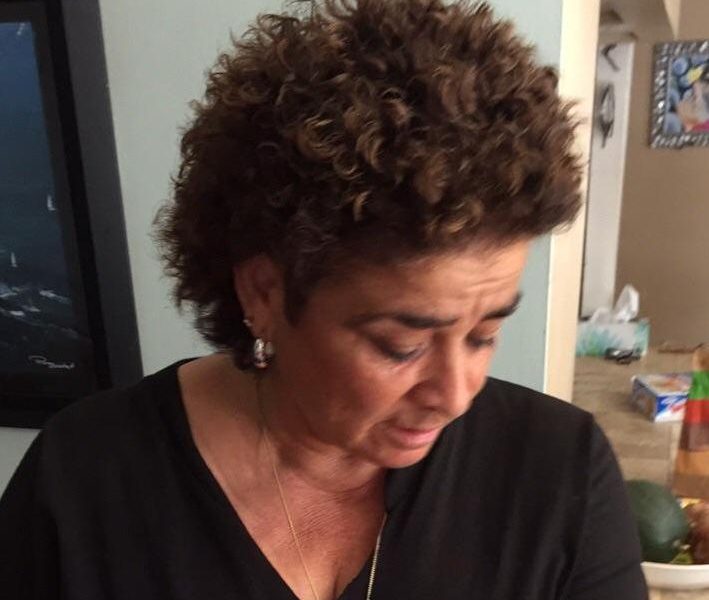 I started 25 years ago. My brother had an auto shop where they did auto stereo, alarms, car phones and tint. I started to do the commercial tinting for him and liked doing it. Read more>> 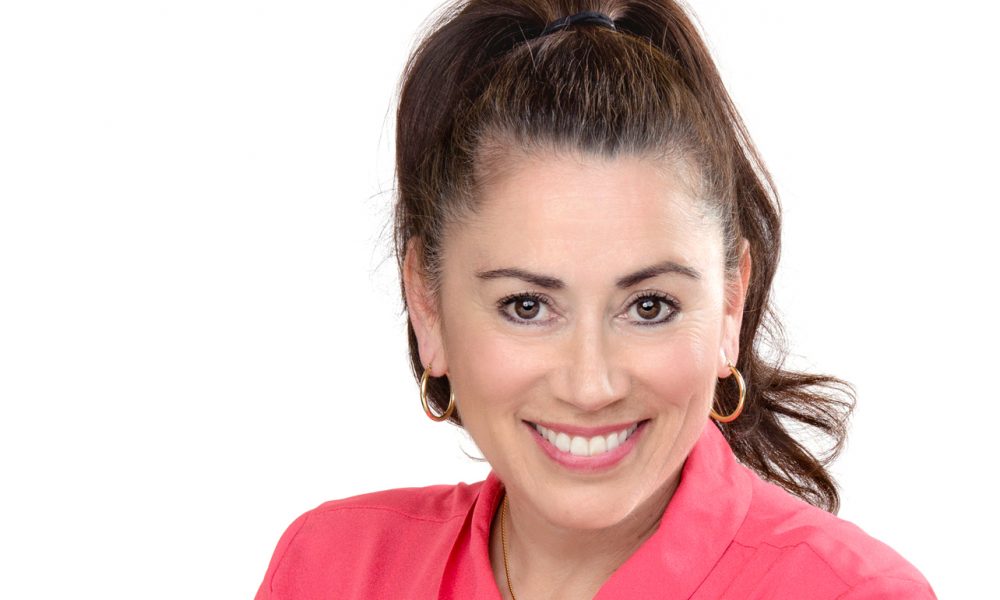 When I was in college getting a Physical Education degree with an emphasis in coaching men’s sports, my cousin asked me if I would choreograph the dance section in her gymnastics floor routine. I said sure…. that was the beginning of my teaching career. Read more>> 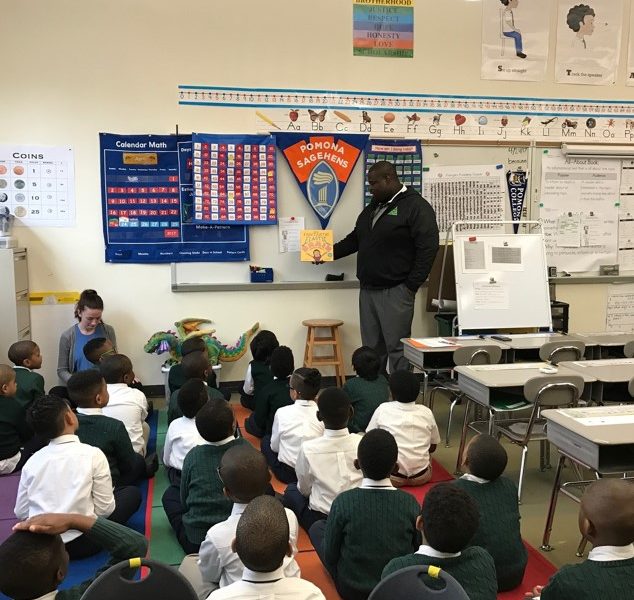 The journey I have taken to this point has been an interesting path. It has taken five schools, nine employers, five different career fields, and one ultimate decision that have lead me to where I need and want to be, for the sake of having a meaningful and/or completed life. Read more>> 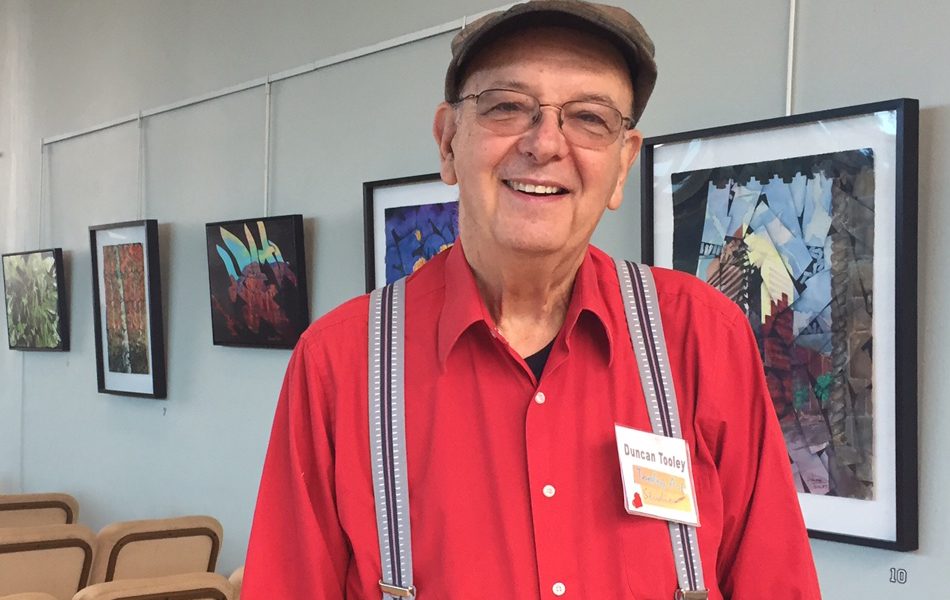 I started my career as a Catholic religious teaching bother, teaching science in a New Orleans high school for 7 years before beginning my 35-year secular career in corporate information technology that was interrupted by disabling neuropathy. After three years of ineffective medical treatment, including bi-weekly hospital infusions of immune-boosting gamma globulin, I discovered hypnosis and used it to clear his illness. Read more>> 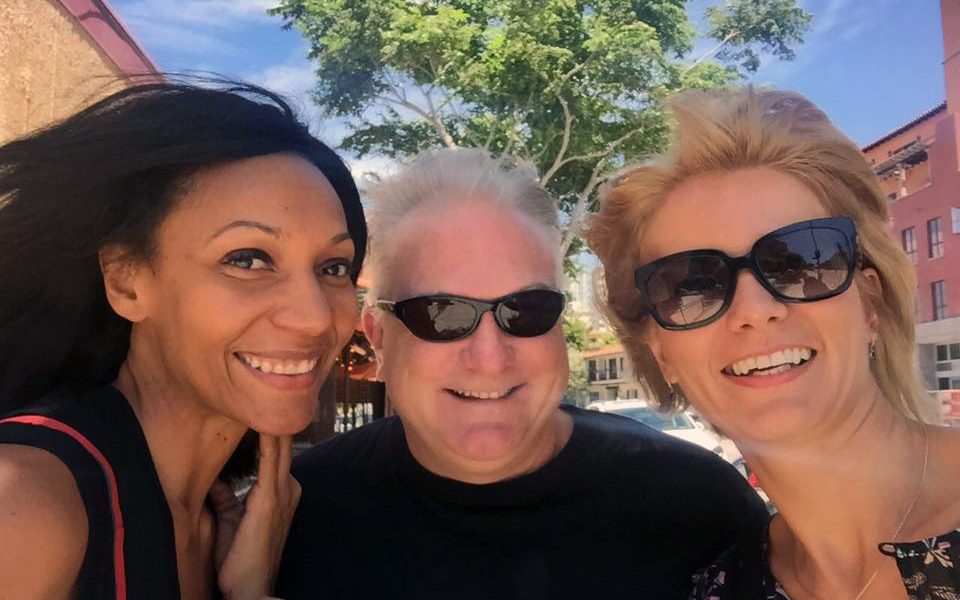 Stock Circles was founded our of frustration of not being able to participate in the opportunities that the stock market provide. Living on the West Coast, the market opens so early that you either are getting ready to go to work, in your car going to work. Read more>> 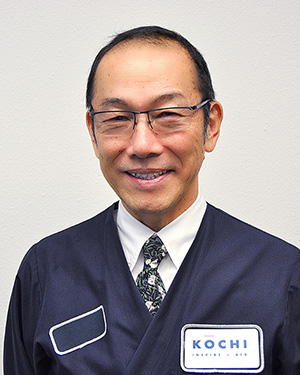 Kochi Corporation ( KochiCo ) was founded in 1995 by Yuzuru Kochi. KochiCo provides the tools and materials which automotive designers and clay modelers use to create upcoming car designs. KochiCo imports most products from Japan. Read more>>

I started working at age 12 pumping gas. I started my first company, “Miller’s Car Stereo” when I was 15. My slogan was “we will beat any price” and since I was only 15 without any bills or employees, I really could! I went to college at San Diego State and then obtained my real estate license and started my first bar, Moondoggies before graduating. Read more>>