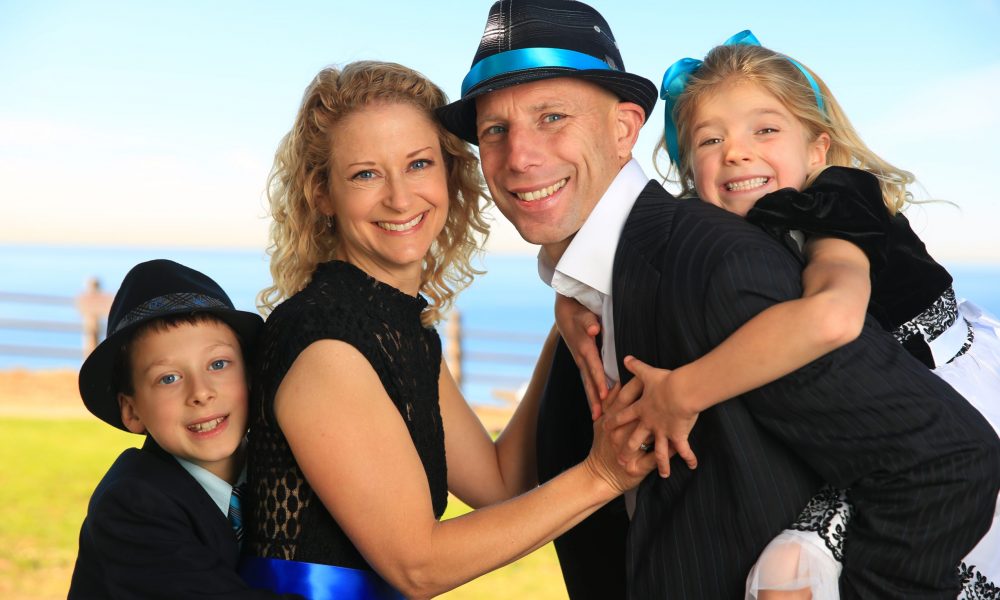 I started with half a shoe string budget and a prayer. I had no business plan and no clue what I was doing, however unlike most people, I was willing to Take Action on my dreams. When speaking on stage at our one of kind must attend events or keynoting/guest speaking at others, I help people understand there is only ONE thing preventing them from living their dreams and that is ACTION. Read more>> 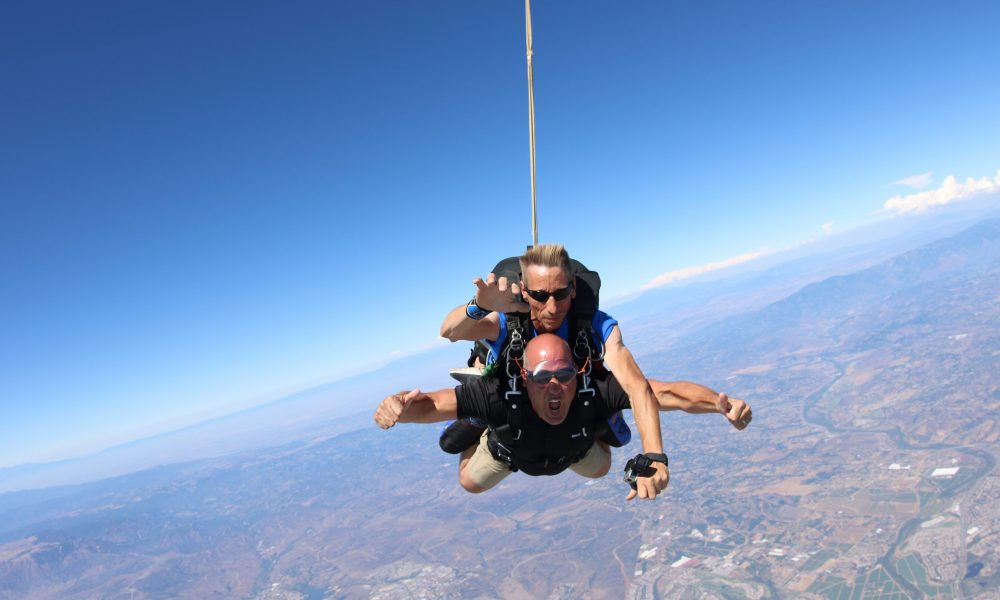 After graduating from Torrance High School in 1985, I briefly went to El Camino College for fire science because of my active and cognitive lifestyle. I was so discouraged in the first week of classes from hearing the statistics of how hard to make it as a fireman that I left Fire Science and shifted my attention towards computers. It was an up and coming trade at the time. Read more>> 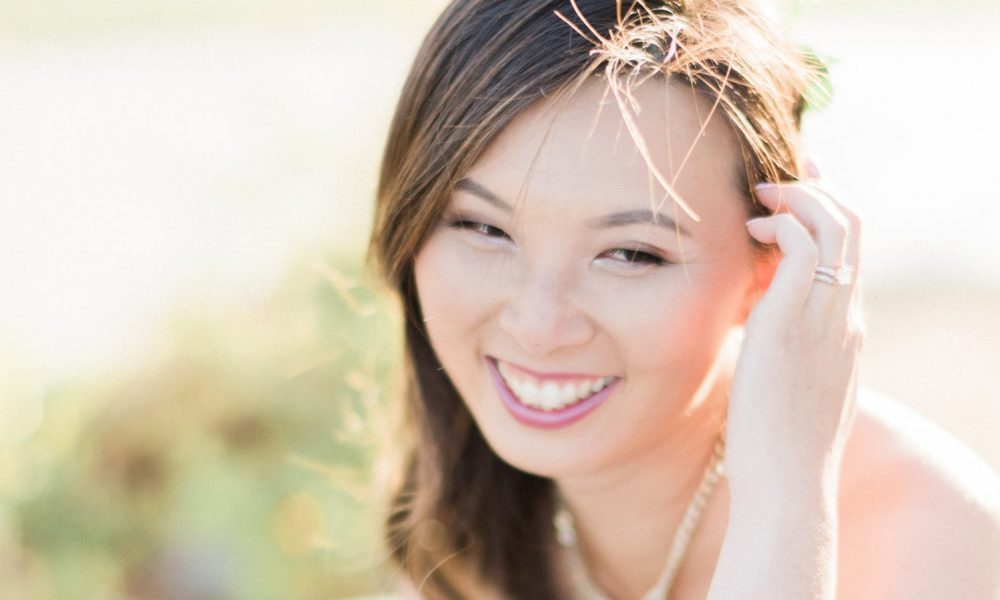 Prior to graduating college, I was involved with multiple nonprofit and event marketing events that gave me a glimpse of the event world. Back in the early 2000’s, event planning wasn’t a career so the thought of becoming an event planner never occurred to me. My emphasis in college was on business organizational management and interpersonal relations and I thought marketing was where I wanted to be. Read more>> 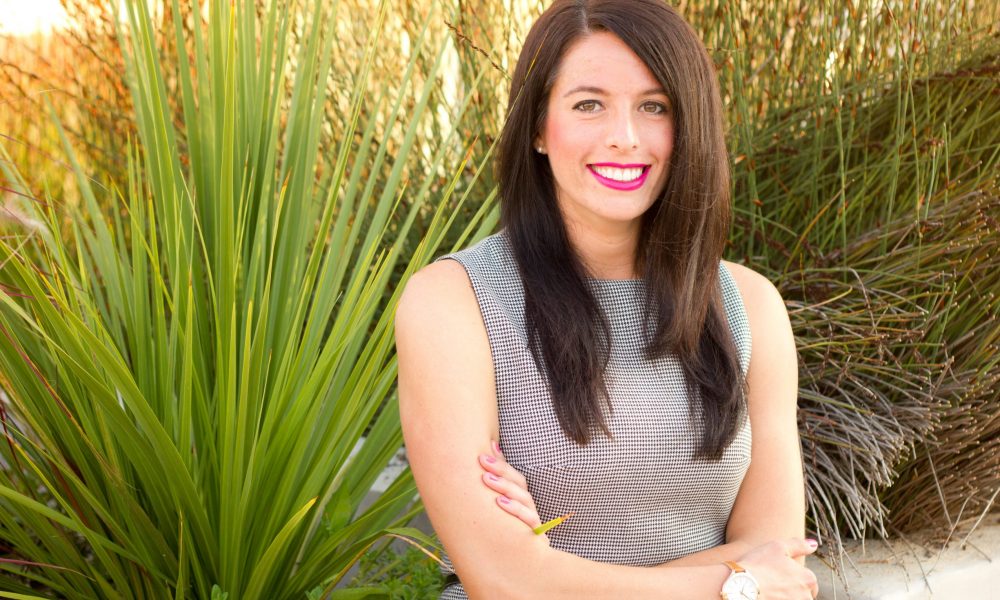 I went to graduate school in Chicago, then did a yearlong residency in Florida. After getting matched for a two-year fellowship in neuropsychology and specializing in brain injury, I moved to Los Angeles. I wanted to continue working with brain injury patients in the hospital setting after getting licensed, but also wanted to open my own private practice. Read more>> 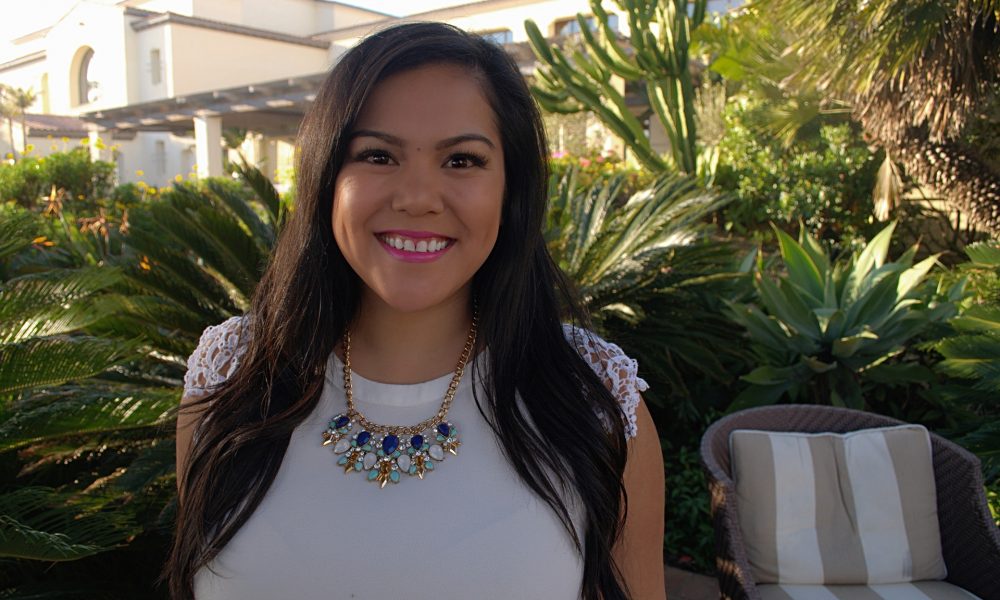 As a child, I was always very creative. Drawing, coloring, painting, rearranging my room, and planning parties with my dolls were my hobbies.  Any piece of art I would create I would submit to any competition of which some were even featured in calendars.  Who knew that my passion for art and planning at a young ago would lead me to where I am today. Read more>> 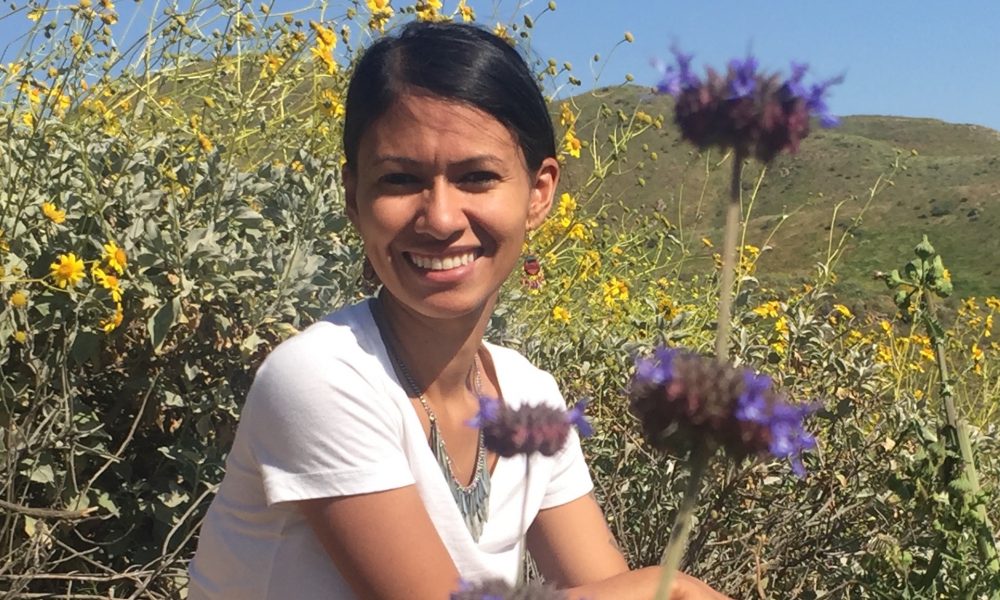 I want to start with saying that I was never interested in anything related to pregnancy or birth before being pregnant with my now 2 1/2-year-old. When I became pregnant, I knew I wanted support during labor and delivery, especially since I was going to be giving birth in a hospital. Read more>> 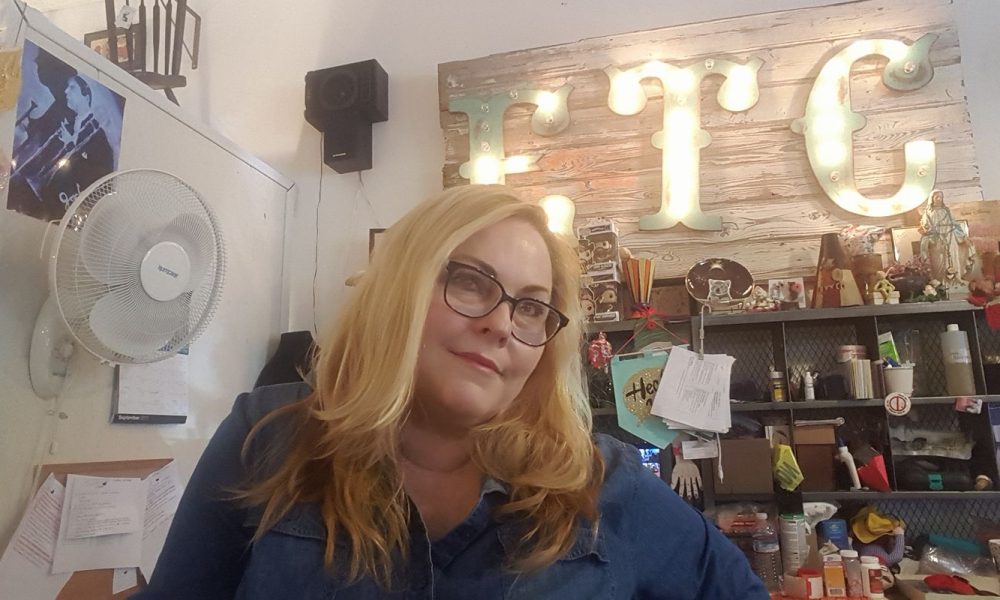 Collecting antiques was just a hobby for me for many years. I used to visit Flea Markets and Antique Malls with my mom when I was a kid. I always decorated with vintage in my own home and had lots of little vignettes with cool stuff all around the house. When I had to sell my house and downsize a few years ago, I realized I had accumulated enough back stock to fill my own shop – literally. Read more>> 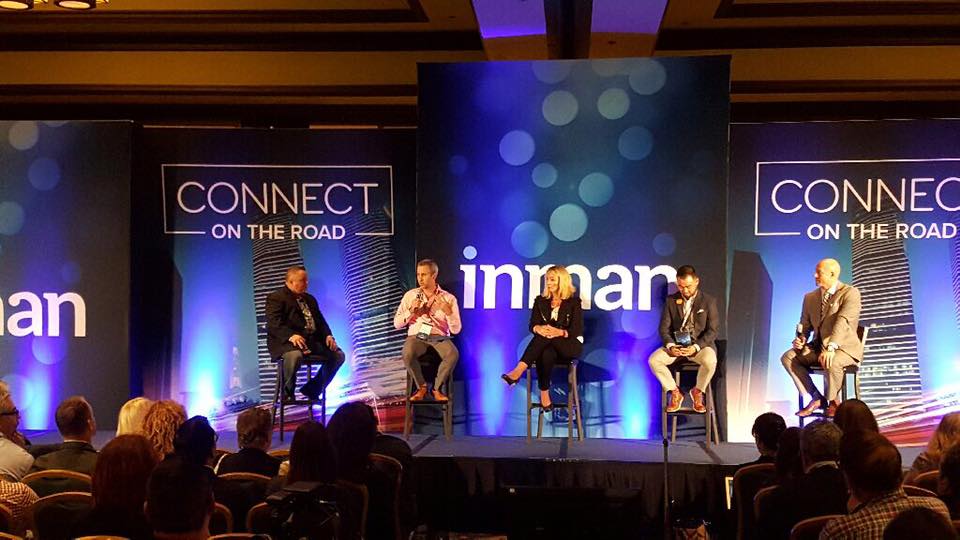 In 2001, I borrowed $10,000 from my step-dad for a down payment on my first townhouse in the Valley. Everyone threw caution my way, “Be careful!” “We’re in a bubble.” “Don’t get in over your head!” In hindsight, I wish I was less careful because that property doubled in value. That little townhouse earned more money than I did during the years that I owned it. Read more>> 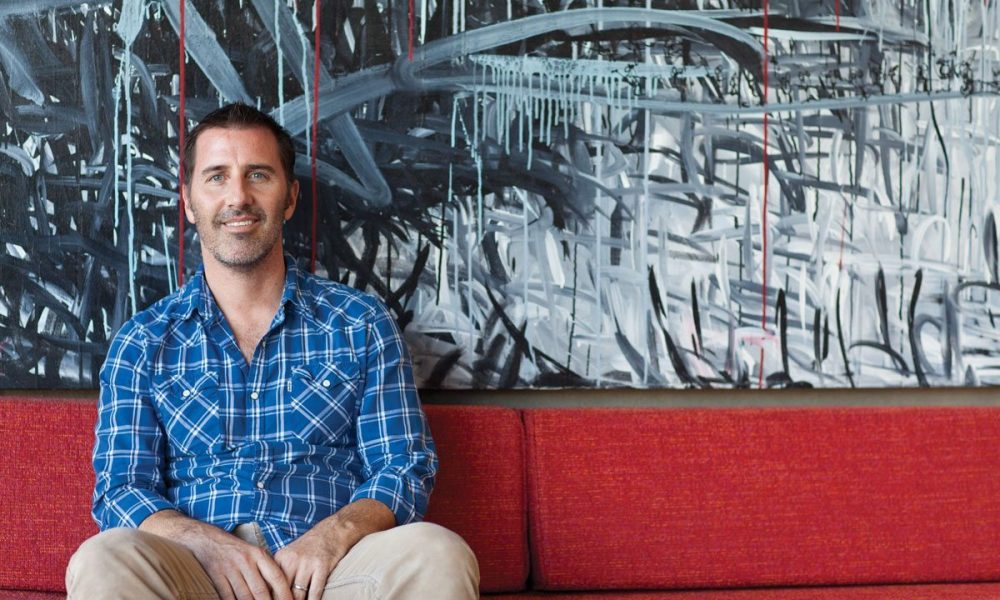 Urban Americana, an Antique and Design Collective, is located in the heart of the newly rediscovered Zaferia Design District in Long Beach, CA. Our 16,000 square foot Mid Century Warehouse is filled with Vintage & Antique Dealers, Artisans and Vintage Inspired Goods. Our concept is to bring together like-minded, passionate, creative, small business owners who want to share a common space for the betterment of their businesses. Read more>> 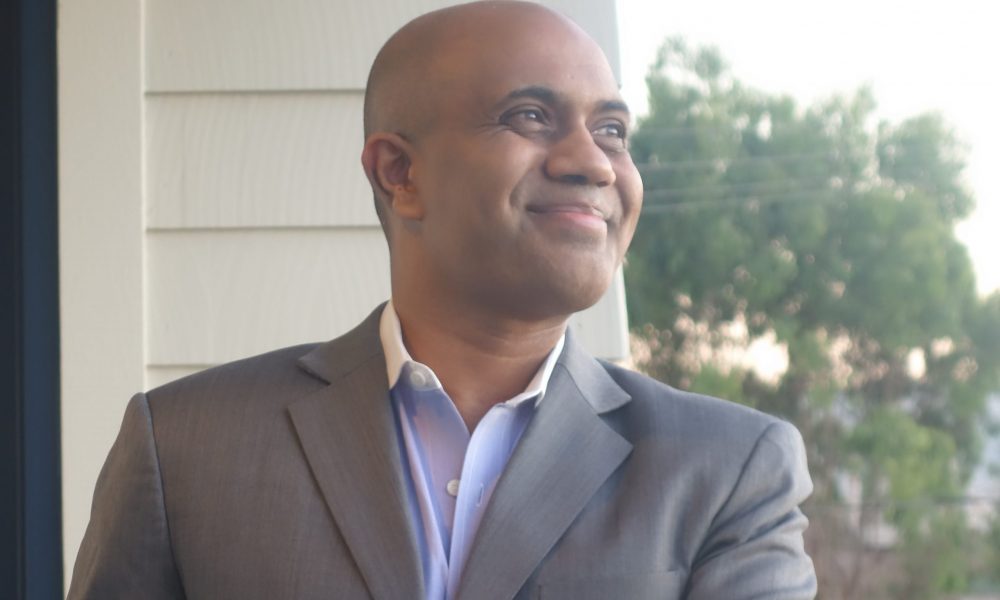 From the moment I stepped foot in my residency program I knew that the insurance based model was not a system I wanted to work for. I heard nothing but complaints from seniors, and they grew year after year. No one was happy! One of my attending physicians suggested looking into aging and wellness medicine. Read more>> 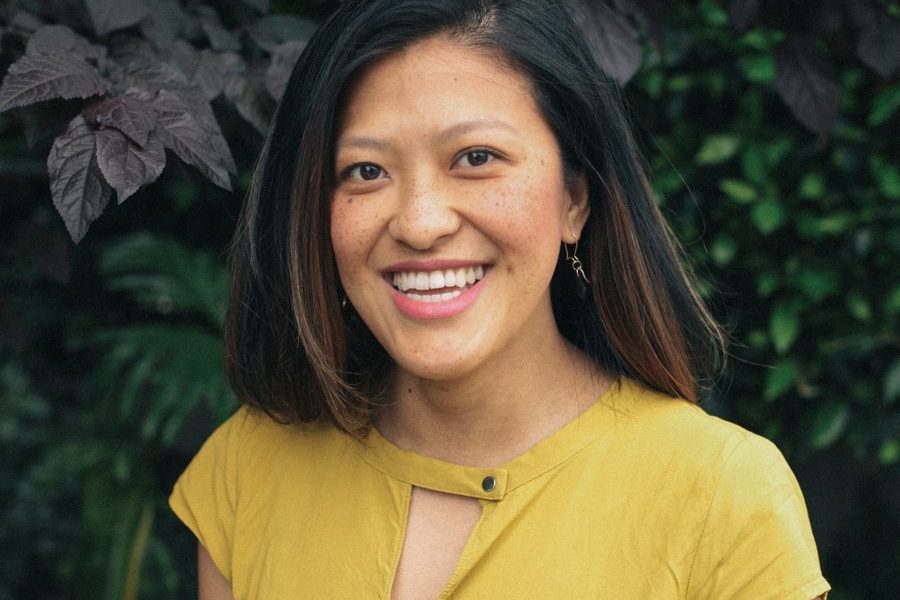 It’s 2011, I have been married for about 4 months. My husband comes home from his aerospace mechanical engineering job to tell me that he will be laid off in a months’ time, on his birthday no less. My blissful newlywed glow was quickly dimed. At that time, I was working for Paramount Unified School District as a Speech-Language Pathologist for an elementary school. Read more>> 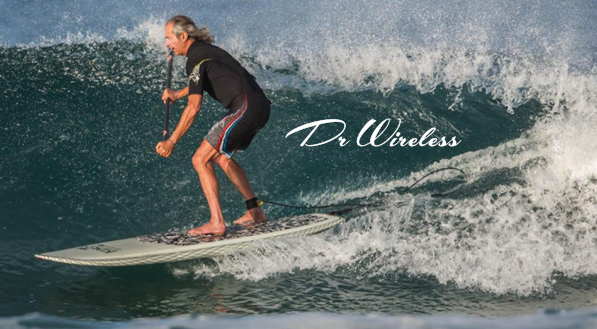 In 1990, Joel Saltzman was recruited to manage, Alfa Car Radio, a high-end audio/vehicle security chain that had just become an Los Angeles Cellular Master Agent. Joel was initially hired to manage their Hollywood location. Within a year, he was also managing their West Hollywood, and Newport Beach locations as well. In 1996, Joel eventually took over ownership and incorporated as Corporate Wireless Services, Inc., dba. “Dr Wireless”. Read more>>