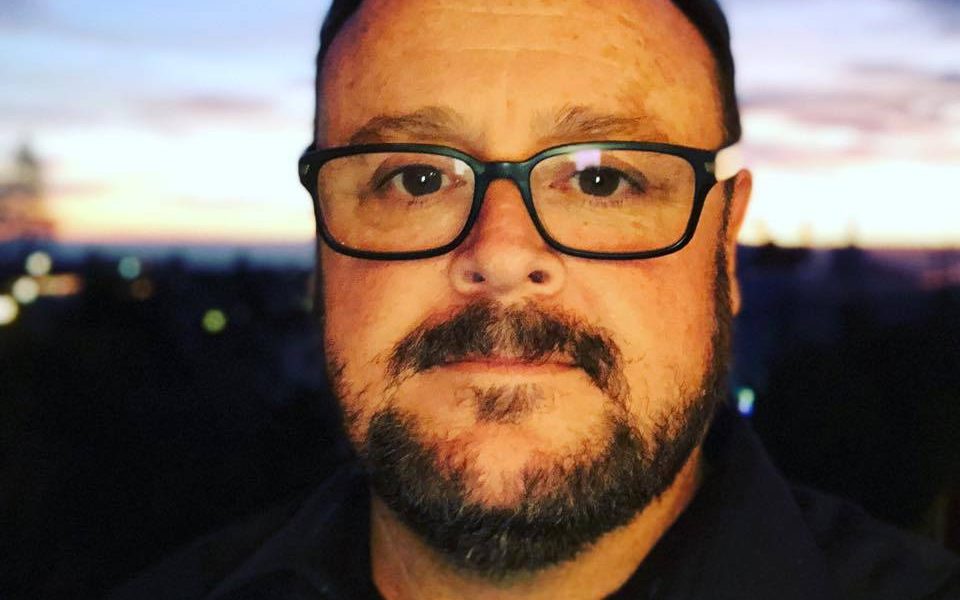 I was studying Radio-TV-Film at Cal State Northridge, with plans to go into TV or film production. Part of the curriculum was that we had to take an internship. Since I’d always been heavily into music, I decided to to apply to a few different record companies and ended up gettign an internship at what was then MCA Records. From there I ended up with another internship at a label called Zoo Entertainment, which was a subsidiary of BMG. Read more>> 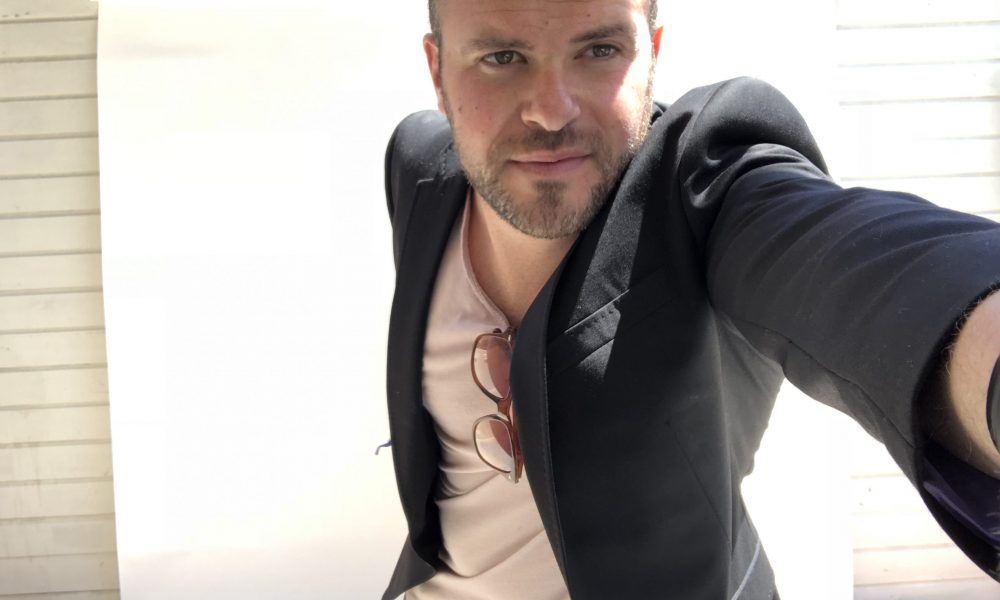 I would first like to say how excited I am to have the possible opportunity to be featured. To think of where my life was just one year ago and where it is now….. it makes me smile . My story begins at the age of 19 when I graduated Culinary School in Pasadena and moved to NYC. I then climbed the ranks as a pastry chef only to leave that behind to focus on a more health conscious approach to life. Read more>> 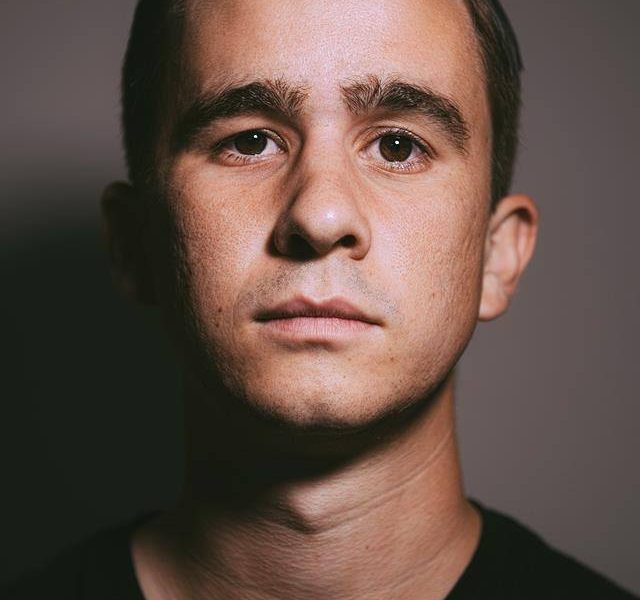 When I was a child I had an extreme interest in taking photos with my mothers camera. It was mostly because I was forbidden from touching it, but the rebel child in me would say “Do it anyway, Marco” I loved photographing my cousin doing jumps near the house next door that was being framed from the foundation. We would make jumps and just get into mischief. Skateboarding, biking and trouble was my inspiration back then. Read more>> 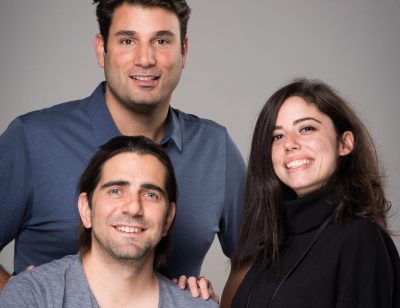 Unità was an idea of my partner Serkan as a solution to the cramped co-working spaces with no character or soul. He was working in one of those spaces 7000 miles away in Istanbul and called me one day with the idea of a workspace where people had inspirational elements to increase efficiency, privacy, space, constant collaboration opportunities with a simple content creation studio and a deep focus towards the creative industry. Although it sounded like a long shot, I was impressed with the idea and invited him over to LA. Read more>> 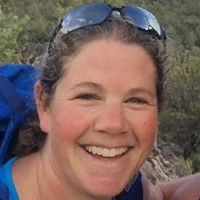 I really kind of fell into it. I remember talking to my high school Athletic Trainer as I was getting ready to graduate. He asked me where I was going to school, and told me to go talk to his friend from college, who ran the Athletic Training program where I was going. There was a year and a half waiting list to get into the program so took all my prereqs and such and after a semester of evaluation was accepted into the program. Read more>>