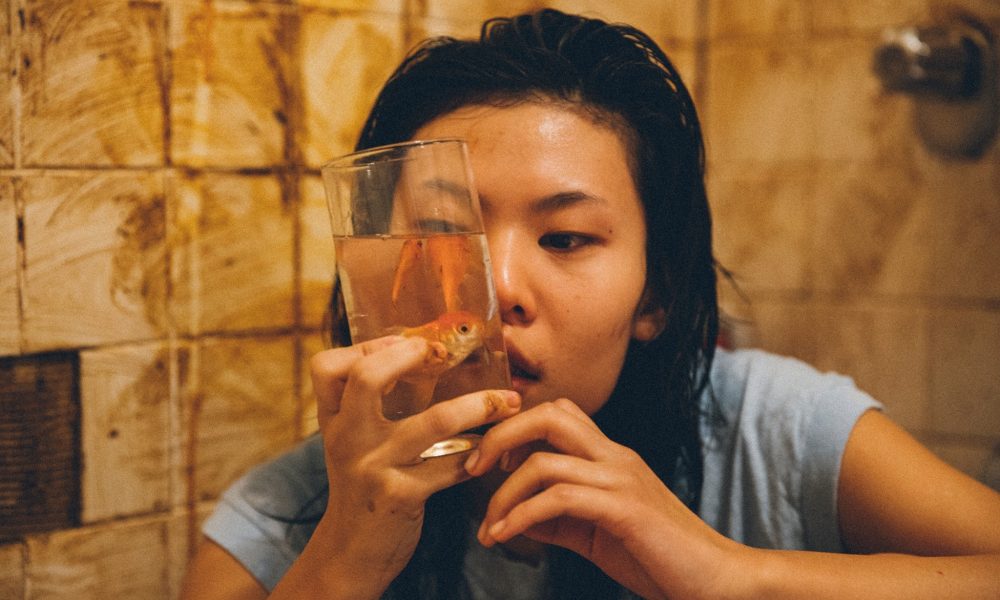 Today we’d like to introduce you to Zita Bai.

Hi Zita, thanks for sharing your story with us. To start, maybe you can tell our readers some of your backstory.
If you asked me ten years ago who I thought I’d become in the future, I wouldn’t dare to think I’d be a filmmaker in Hollywood. I was born and raised in Tianjin, China, a completely film-unrelated city. Growing up there, I didn’t know anyone who worked in films. I hardly had any exposure to art, music or movies but I’ve always had a passion for literature, almost like an obsession. Both of my parents are big readers and they always encouraged me to trust my voice as a writer. I was very fortunate to grow up in a family that valued and encouraged independent thinking. Because of my untreated ADD in elementary school, which I grew out of in my twenties, I was often mistaken for being slow or mentally ill but my parents never doubted my ability to create. I’m extremely grateful for how carefully my parents protected my innocence, imagination and voice which later became my strength as a storyteller. I still dare to push boundaries and make mistakes in my work like my twelve years old self.

I first came to study in the US as a young teen by myself without speaking a word of English and experienced firsthand what is like to live as an outcast youth in modern America. Now looking back, it truly further prepared me for the harshness in Hollywood. Sexism, racism, xenophobia, I arrived LA in early 2010, anything you name, I got a taste of it. But I’m also very lucky to witness the powerful changes in Hollywood over recent years led by people of color and women. I thank the “Me Too” movement for giving women like myself a chance to be heard.

We all face challenges, but looking back would you describe it as a relatively smooth road?
It for sure has been an interesting windy ride. I didn’t choose filmmaking, filmmaking chose me. I produced three feature films, starred in two of them and finished three feature film scripts without ever going to a film school which still feels kinda unbelievable to me. No doubt, I’ve always had a deep love for storytelling and I hustled hard hijacking film knowledge from working on AFI, USC and UCLA film sets, but I strongly believe my film journey has been led by pure fate. It was a calling I couldn’t say no to.

After my acting and writing debut feature film “Baby, Don’t Cry” a few acting agents reached out to me and they were interested in signing me, however, when they heard my voice on the phone, they politely declined representing me saying it would be hard to have an Asian actress who doesn’t sound like an American (AKA white American). After spending more than half of my life in America, I’m still considered a foreigner when I barely have any accent is my biggest frustration working in Hollywood.

Thanks – so what else should our readers know about your work and what you’re currently focused on?
Spending most of my youth in the outskirts of Seattle, I encountered some Asian-American kids who weren’t so proud of their Asian heritage and were embarrassed to speak their native tongue with their parents in public. I never once shied away from my Chinese background regardless of what people may have thought of my upbringing. I know my courage to express both of my Chinese and American roots unapologetically in my film work sets me apart from others. I believe no culture is greater than the other. Art, music and films are only powerful because the love, acceptance and sympathy we share as human beings.

I came from nothing, no family, no friends and no background in this country. I remember what it felt like to not be heard, I strive to be the voice for the voiceless and create a community for the underrepresented.

In terms of your work and the industry, what are some of the changes you are expecting to see over the next five to ten years?
Covid-19 for sure reset boundaries, standards and human conditions for lots of industries. Most importantly, we are so lucky to still be alive, continuing to create while also remembering. I have faith that humans have learned to take less and give more. At the end of the day, filmmaking is what the human race uses to capture every bit of the human growth. 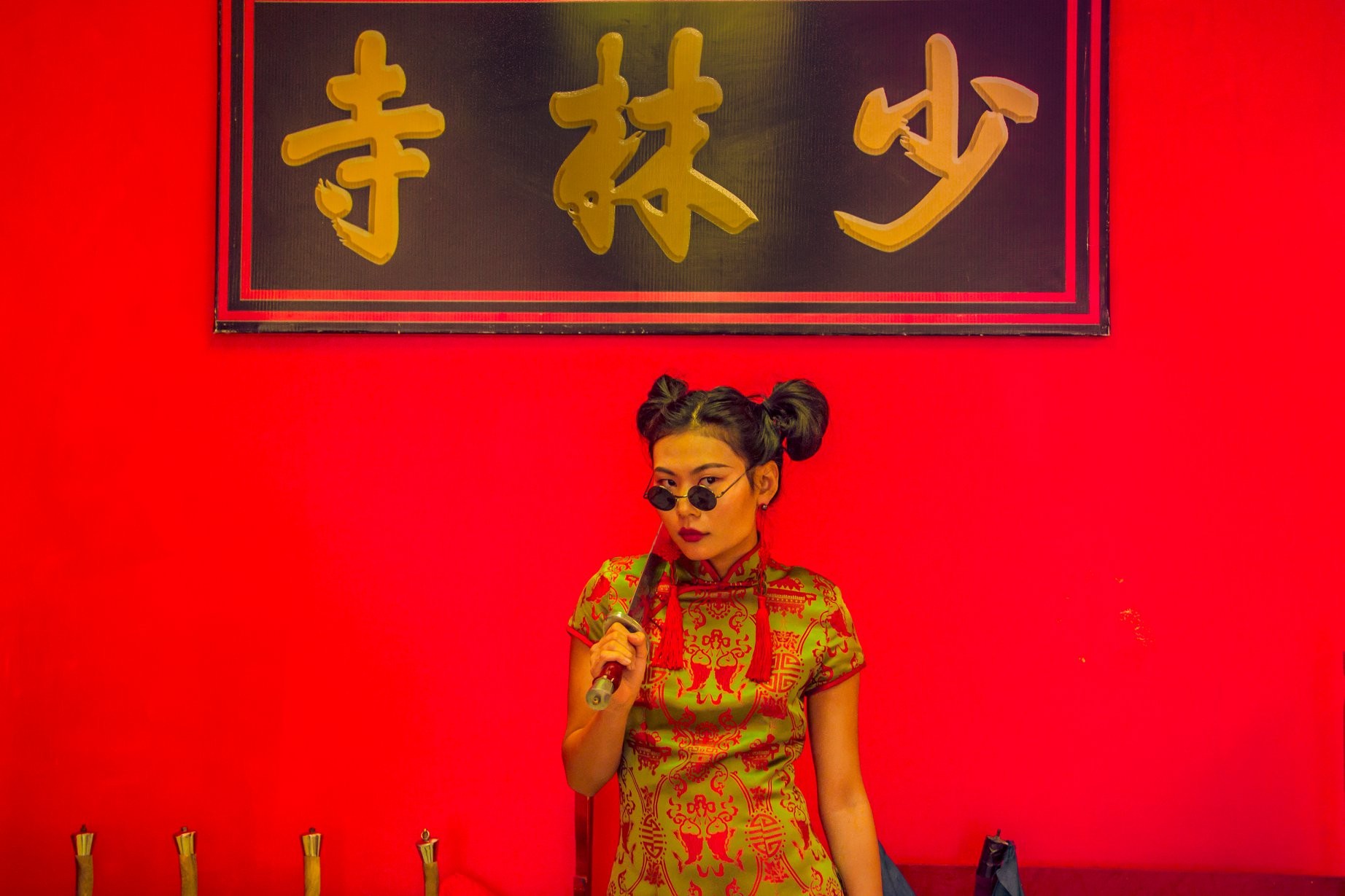