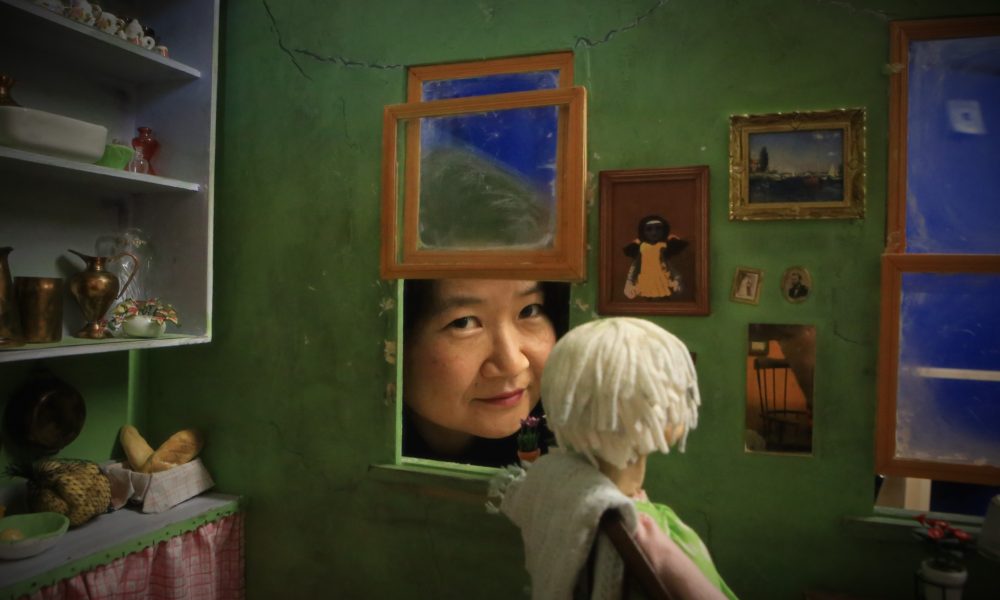 Today we’d like to introduce you to Yoo Lee.

Alright, so thank you so much for sharing your story and insight with our readers. To kick things off, can you tell us a bit about how you got started?
I am a visual storyteller using stop motion animation as my medium. Becoming a mother after some difficult detours had a profound effect on me. It gave me the pause that I needed and appreciation for life that is very fleeting and precious. After spending 20 years working as a fashion designer of my own brand, Saja Wedding, I decided it was okay for me to move on from the industry I no longer felt passionate about and go after my true passion. I moved back to Los Angeles from New York in 2017 and I founded a company called Mossylist with friends of mine with music, law and special effect backgrounds, wanting to create children’s content. We did three stop motion videos for children and I was hooked. But I knew enough to know that I had much to learn about the fundamentals of animation so after 20 years of being out of school, I became a student again as an MFA Animation student at the USC School of Cinematic Arts. Not having an animation background, it was very difficult for me to catch up to my MFA cohorts.

Six months later, with my first film done, a stop motion animated short which got into a few festivals, I had the highest GPA from my year. 2nd year into the MFA program, I am wrapping up my 2nd stop motion animated shorts through the help of amazing mentors advising me a fashion designer by training and experience, I took what I learned and dove deep into stop motion animation. Being a designer, the details I bring to set design and fabrication as tools to tell the story is helpful. Having curated fashion shows and working under a relentless fashion calendar, time management is a discipline instilled in me. But what I value most are the stories, the stories I lived through personally as an observer. I would like to infuse my stories with humanities through stop motion to make people feel something. Stories that highlight empathy and humanity. There is value to each one of us and the disregarded or forgotten people are the ones who most interest me.

Alright, so let’s dig a little deeper into the story – has it been an easy path overall and if not, what were the challenges you’ve had to overcome?
It was not an easy decision to walk away from the fashion company I founded and worked for last 20 years and change to become a stop motion animator. Being a stop motion animator required skills I lacked. Call it my mid-life crisis but I had this dread in my stomach that I was not following my passion. I grew out of love with fashion industry. So when I stumbled into stop motion wanting to make the lullaby I wrote for my daughter into a music video so she will have something to remember me long after I am gone, I found myself exhilarated creating something again. But I didn’t know how to light properly, how to properly fabricate a puppet, nor how to animate properly. So I decided to apply for MFA program at USC in animation on a whim and I got in. Listening to my inner voice, my want, desire and pushing way, the insecurities and doubts didn’t come easily and right away.

It took a bit of planning, faith in myself and love and support from my friends and family. It wasn’t easy to justify going back to school in my forties, paying so much money and with so little animation knowledge. I am a tough cookie but I cried everyday for entire first semester. I knew nothing about Maya, After Effect, TVPaint to name the few and fundamentals of animation. So I had to eat humble pies, show up, work hard and try to keep up with my brilliant MFA cohorts from all around the world who are so talented. I wanted to quit so many times and it was hard being away from my daughter while I was at school but I wanted her to know that her mother was not a quitter. That one day, if she wanted to pursue anything, anytime, that it was possible.

Thanks – so what else should our readers know about your work and what you’re currently focused on?
I want to become a storyteller which means I want to direct and write my own stories. I am currently directing a 6 minute stop motion comedy short I will complete by this Oct. It’s going to be all consuming and I am scared to do it but at the same time, it’s exciting to be challenged.

I had the privilege of meeting Brad Schiff through Rise Up Animations via Zoom, someone I revere in the stop motion world. He had his hands on just about every stop motion film I relish. I asked him what he would advise someone like me in becoming a stop motion animator starting so late in life. I asked him for brutal honesty. He was so kind and gave me an honest answer and told me he would advise me not to, that it takes years to polish the stop motion animation skills. Times I don’t have compared to my young 20’s self two decades back. I told him to watch out for me when I am in my 60’s because I will be killing it. He laughed and later emailed me that he would mentor me and help me become a better stop motion animator and he did just that for the next two months. He showed me how to animate and it literally changed the course of my life leading me to my current project. I am so grateful for generous mentors like him.

I am also a very passionate person who goes for things in life, even at a great risk of failure, even when things feel far out of reach. The drive, the passion and the work ethic I have are what sets me apart. I am keenly aware about the concept of ‘now or never’. So I try not to waste any of my time or other people’s time.

In terms of your work and the industry, what are some of the changes you are expecting to see over the next five to ten years?
Stop motion is the oldest animation method and it’s not going anywhere. If anything, with all the streaming that’s going on, I think there is more demand for content and stop motion has its niche place in animation and not just during the holiday time.

But I hope for better benefits and job security for all the talents involved in stop motion animation. It’s the only sector in animation that is not unionized in Los Angeles leaving the talents without receiving benefits since many are freelancers.

My ultimate dream would be to have a first stop motion studio that is unionized in Los Angeles. I think there is value that is insurmountable to employee retention and well being. It was important to me when I owned my fashion company and I hope to repeat it one day soon. 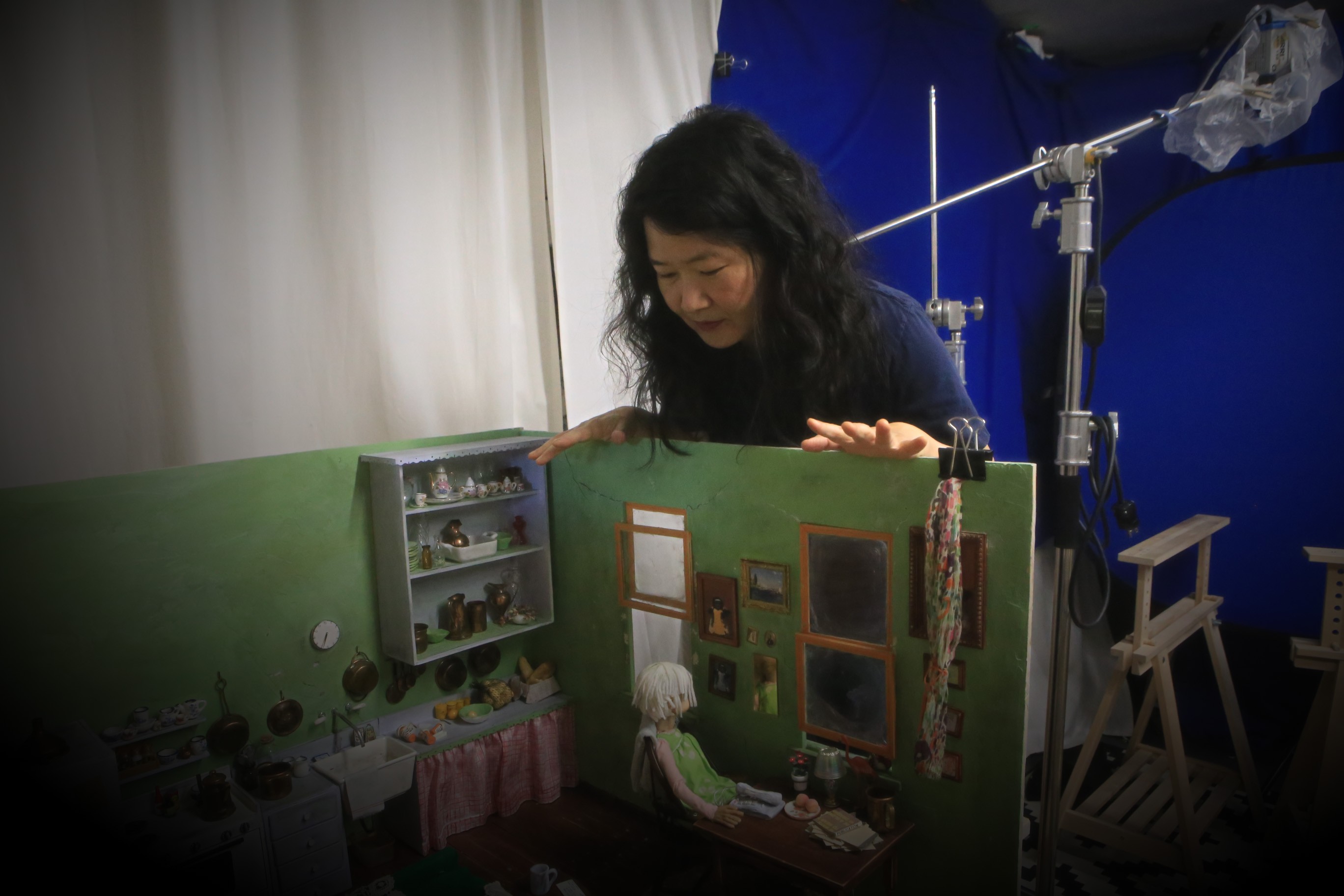 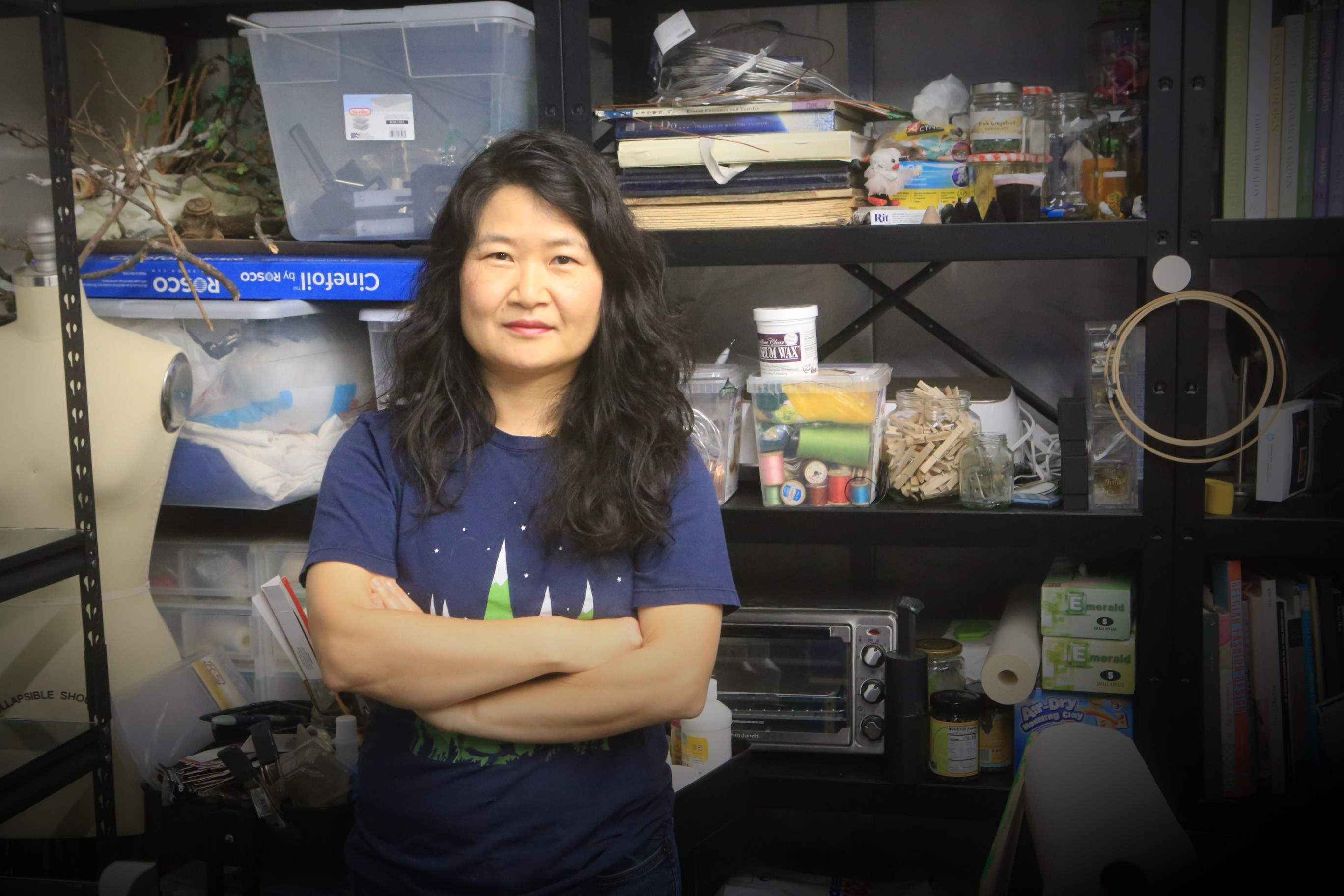 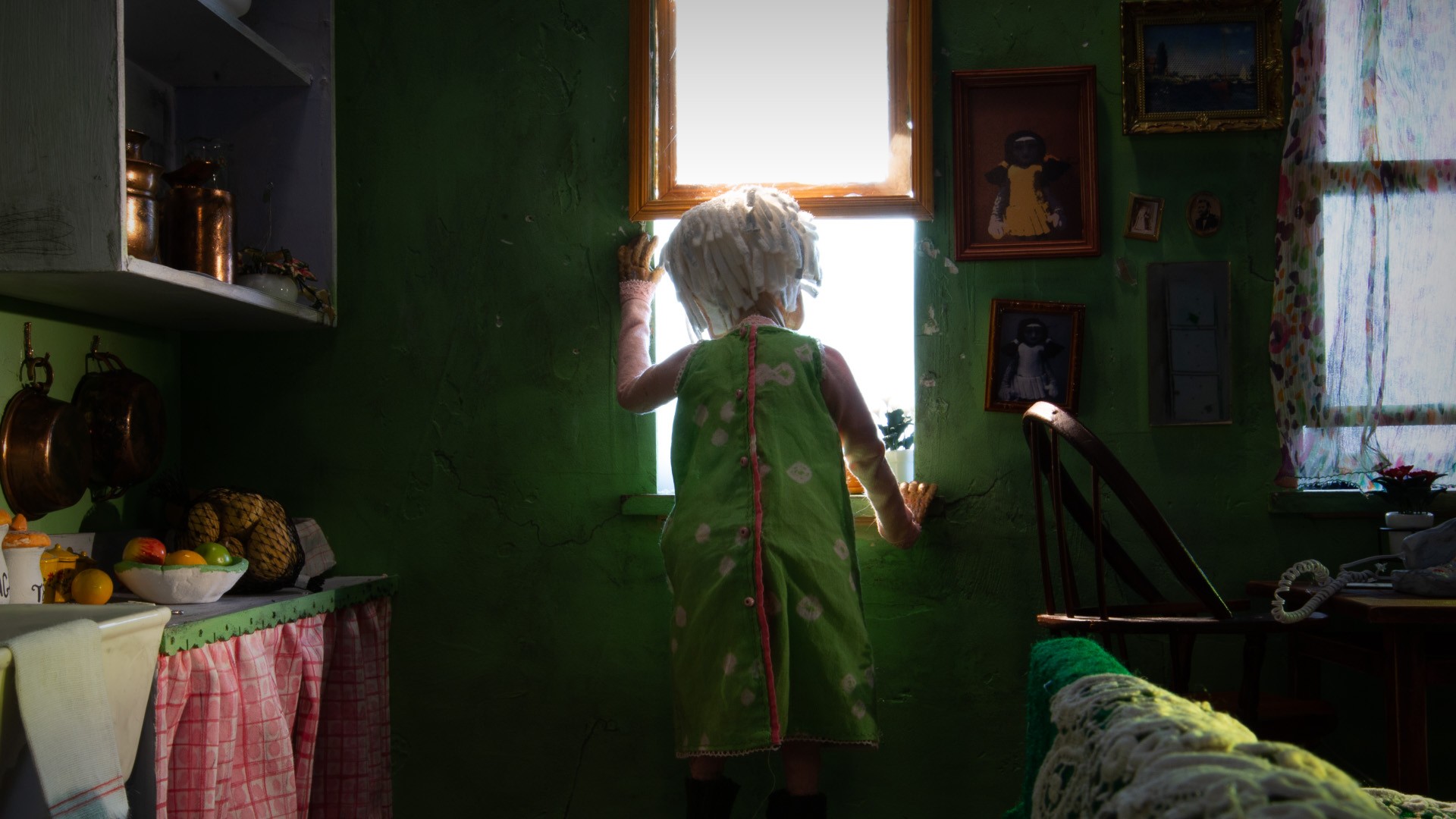 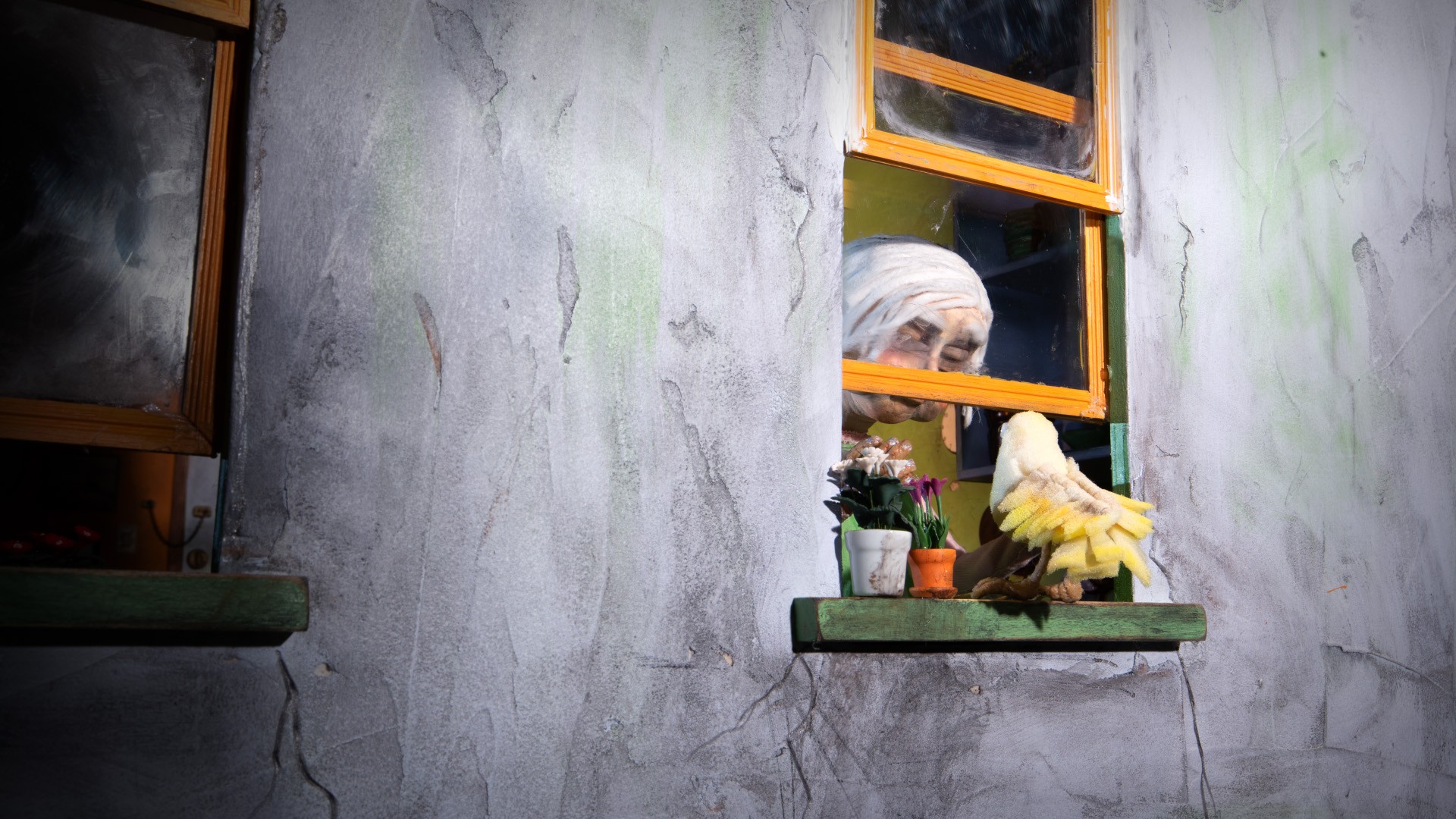 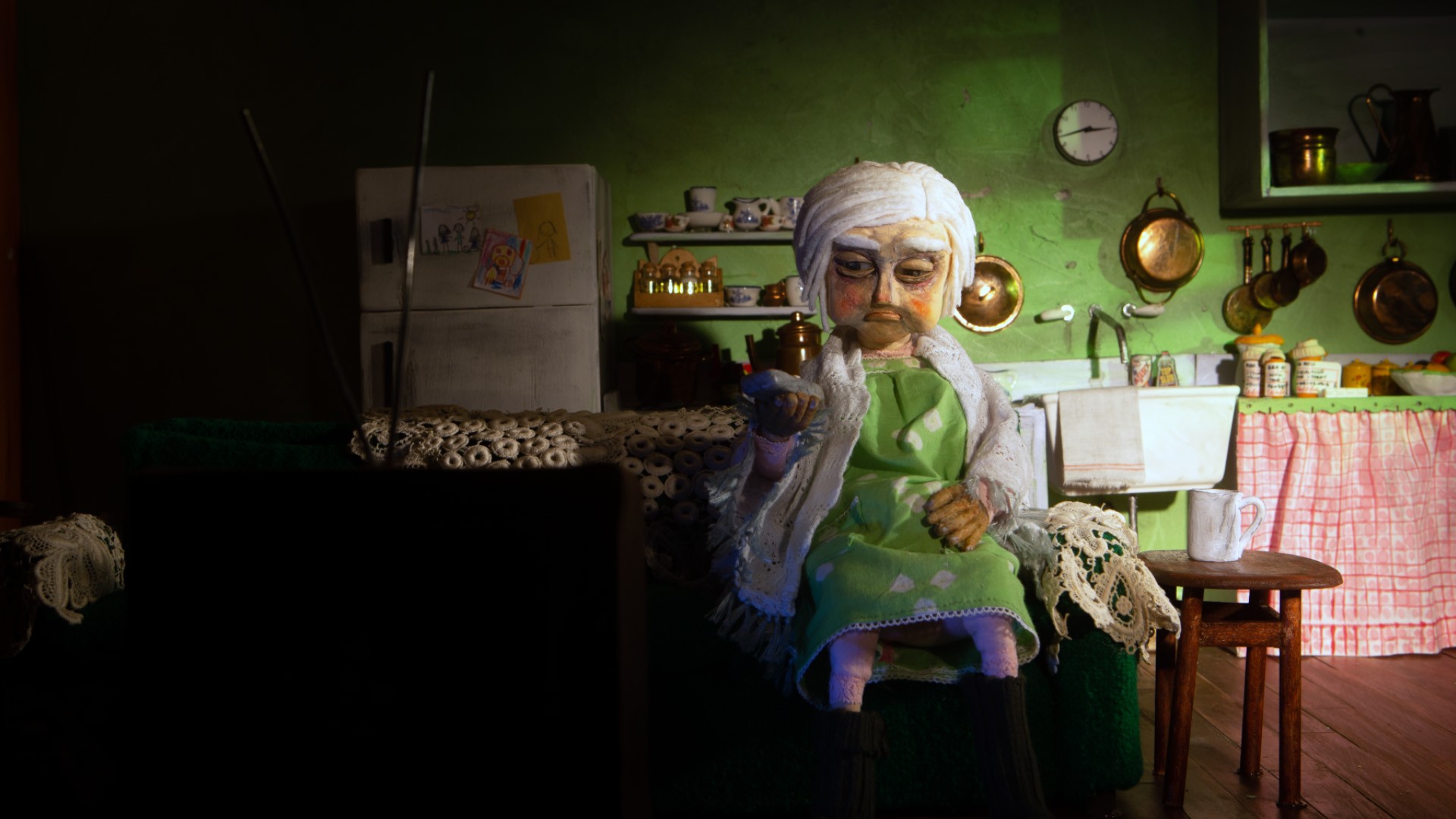 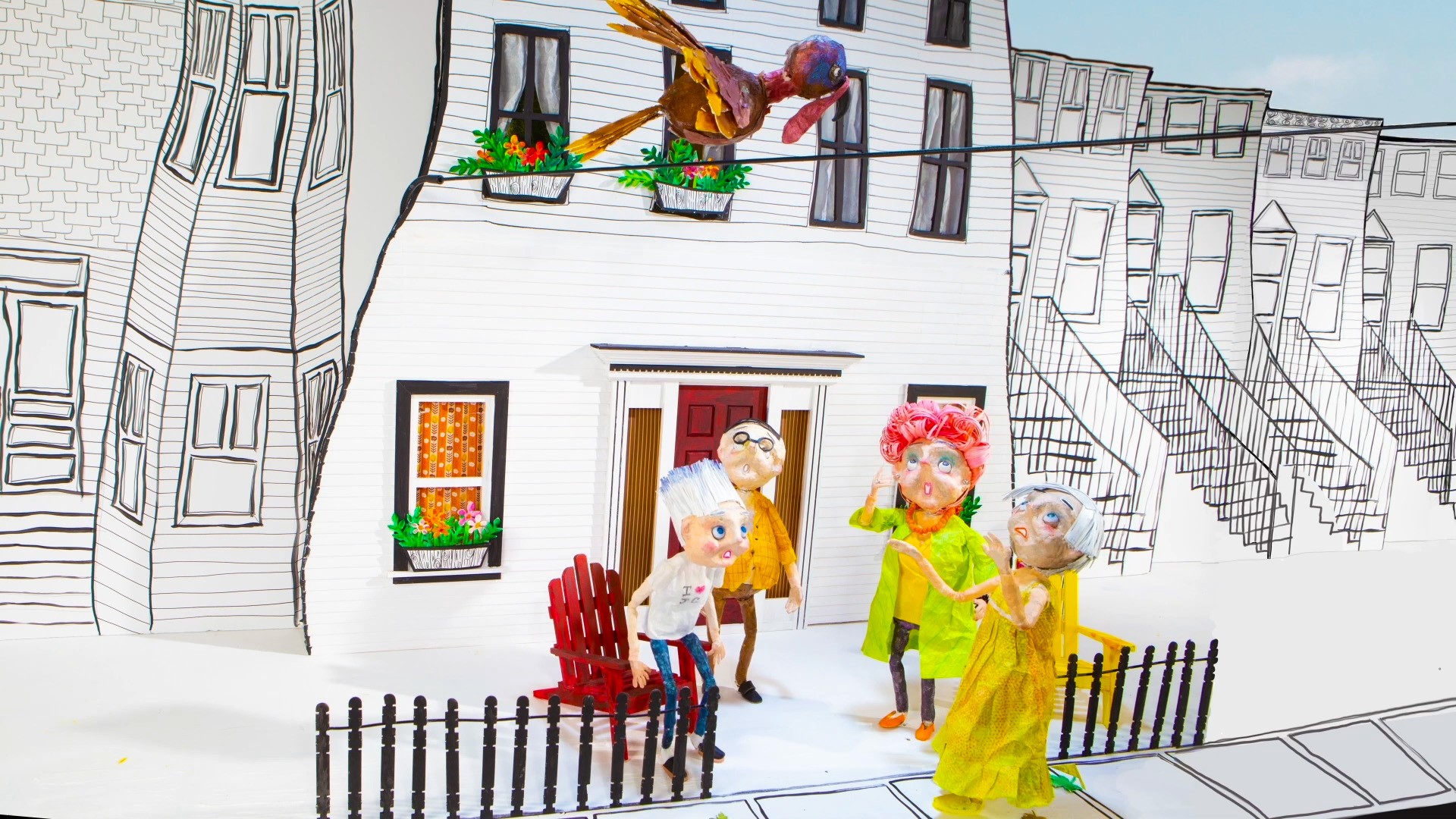