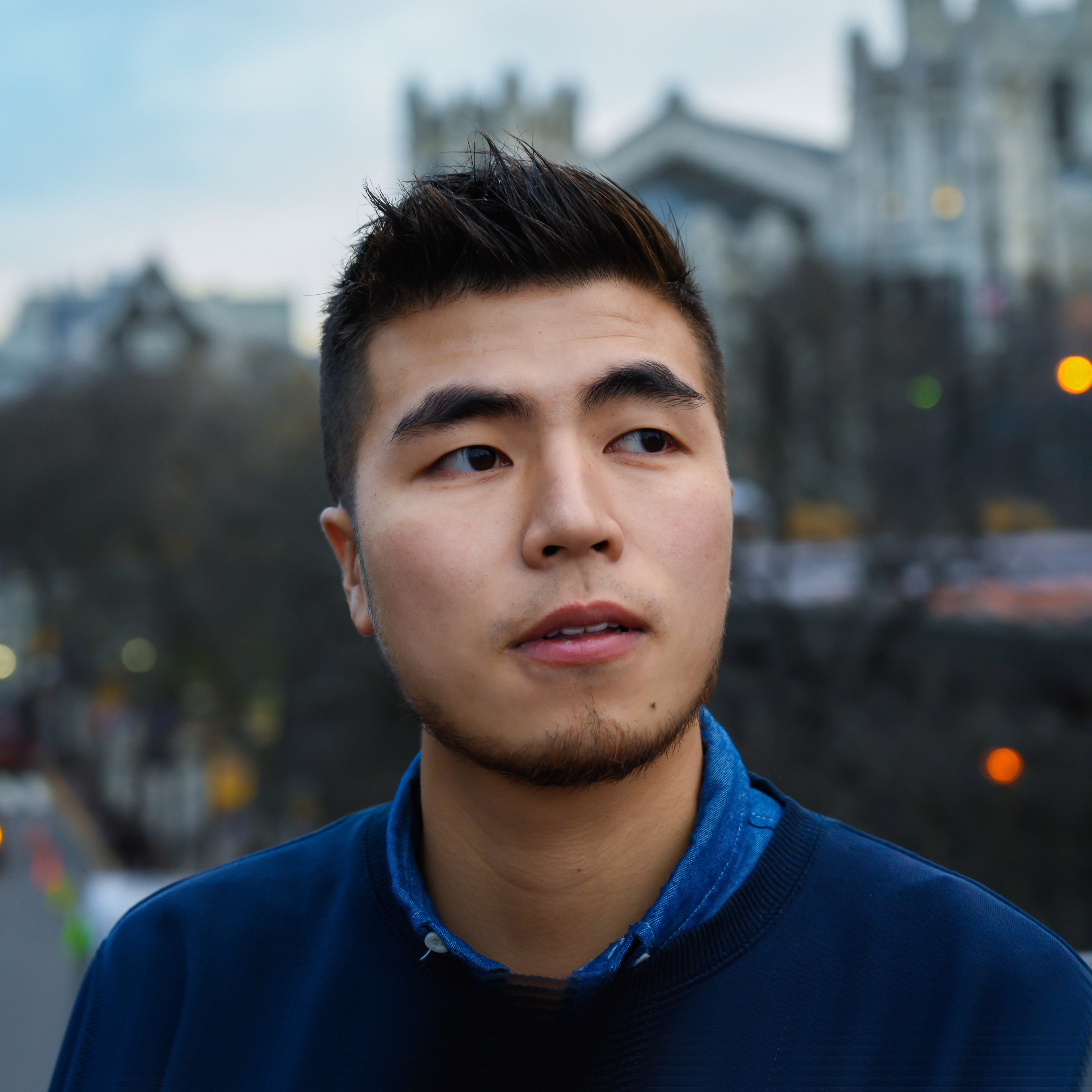 Today we’d like to introduce you to Yibin ‘AB’ Su.

Hi Yibin ‘AB’, thanks for sharing your story with us. To start, maybe you can tell our readers some of your backstory.
I was aiming at production positions like producing, cinematography or gaffering while I was still in college. But I didn’t get any luck with it when I was looking for internship jobs. And there’s only one post-production company, D&Q Post Production, that ever got back to me. I just took it because there’s no other choices. And I started as an assistant editor in that company, which I didn’t enjoy at all. But right on the second day of my work, I met the senior colorist and we totally hit it off. And he showed me what he does. That was the first time I knew about the field of color grading and I completely fell for it. And I mustered up the courage to ask him to be my mentor. That’s how I started my color journey.

And my boss agreed with it so I became the conforming artist/assistant colorist in the house. I spent the daytime doing my duties and learned color grading from my mentor at night. This whole crazy schedule lasted for like two weeks and I barely get to sleep. Later on, after I had a hang of it, I asked my boss and my mentor to give me some real jobs to work on. And they were pretty satisfied with my first work and started to give me all the less important sideshows. And back then thanks to all the various contents and tight schedules we had, I got to practice all different techniques and grew very fast.

One and half years later, I decided to chase my production dream so I came to the United States for a film master’s program (City College of New York). For making a living and also the tuition, I used almost all my spare time to do freelance color grading projects. And after graduating and having a taste of doing production work, I felt this non-stop growing passion for color and also all the expertise I gained. I finally determined to be a full-time colorist. And got this current job working in the Color Department in Gloss Studio.

I’m sure you wouldn’t say it’s been obstacle free, but so far would you say the journey have been a fairly smooth road?
It’s been quite a struggling journey. I literally stumbled across so many issues along the path.

It’s just such an extremely specialized field. For most of the post-production fields like visual effect, animation, sound mixing, people get to go to schools to learn about it. But there’s no common school programs that you can go to learn about color grading or even color science. There’s still a few training camps or webinars available but it’s extremely expensive. And it’s such a small industry without many people doing it. Not many colorists would be willing to teach it. Even if they do, everyone has their own specific process and taste, not to mention different programs and hardware. So it’s quite beyond the reach for starters. So it took me a while to get my head around how to do things professionally.

I’m glad that I got lucky to meet my mentor and he helped me get my feet into the door. But I still got to figure things out on my own later when I started to do freelance jobs. Besides, it’s pretty hard for me to get it going in the beginning because I barely could gather materials to show people my expertise. (Most of the things I did before were reality shows but New York City is such an indie filmmaking world.) It cost me so much effort to work for free to gather materials to make a decent reel.

One thing that was also pretty hard for me was to grow my connection when I just came to the US. Not to mention I had to work so hard to speak English better.

Another tricky situation about being a colorist is that colorists provide services like vendors. It demands creative work but we are not in the position to make the call. And most filmmakers have their own thoughts. So the work doesn’t always end up how we want it. So communication with clients is hard all the time.

And the pandemic is the most difficult part I have ever been through. I thought it would be fine in the beginning because I still get to work at home since it’s post-production. But all the productions were forced to shut down later and there’s literally no jobs coming in. I got only one freelance job from March to Oct. And making a living became such an urgent thing and I was forced to move to a cheaper place. I tried to get into a company but most post-production houses shut down during the pandemic too. It’s just so desperate.

As you know, we’re big fans of you and your work. For our readers who might not be as familiar what can you tell them about what you do?
I’m a colorist and I improve the appearance of videos by controlling the luminance, chroma and details of the image. Kind of like Photoshop but in the aspect of videos. I’m really good at secondary color grading, which means I’ll be able to separate items or subjects in an image and create color effects on them. And my personal style is to stylize an image with a color cast, also to create rich color but in a flat tone way. (Like with a complicated palette but with slightly low saturation.)

I personally like to be engaged in good projects even though they might not have the budget for me. I think that’s what sets me apart from others. I like to meet with directors and hear their stories. Even though it’s super-low pay, as long as I like it, I will bring my A game to it. I just don’t like how the whole color grading world is so exclusive and quite many people don’t get to reach it because of the high rate or high-end technology. That’s also why I did the color grading workshop. I hope good projects get chances to tell their stories.

We love surprises, fun facts and unexpected stories. Is there something you can share that might surprise us?
I am actually quite a versatile post-production worker. I also do visual effects and graphic design. A bit of animation. That’s why sometimes when I see clients’ footage has issues, I will offer to help fix it. 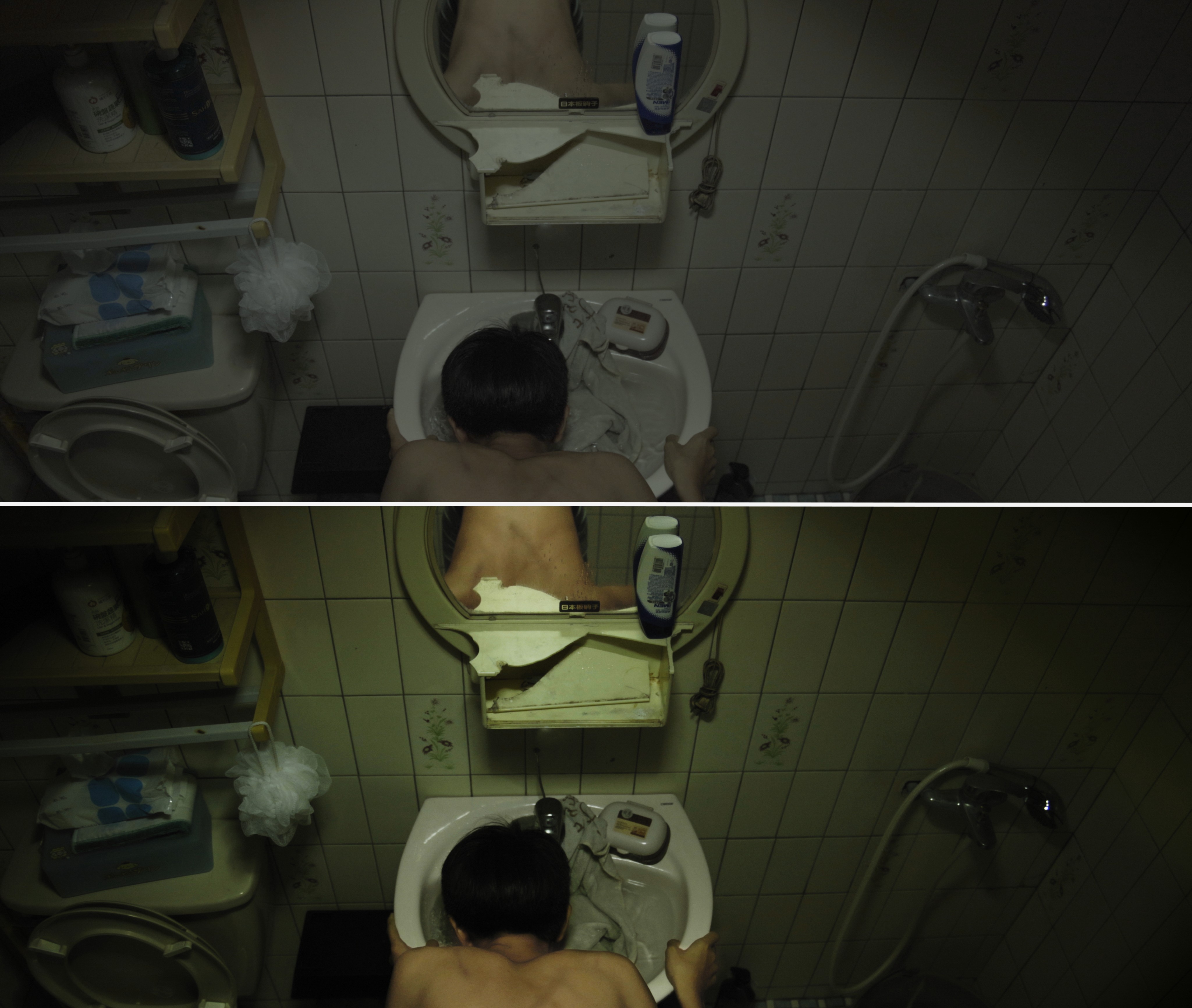 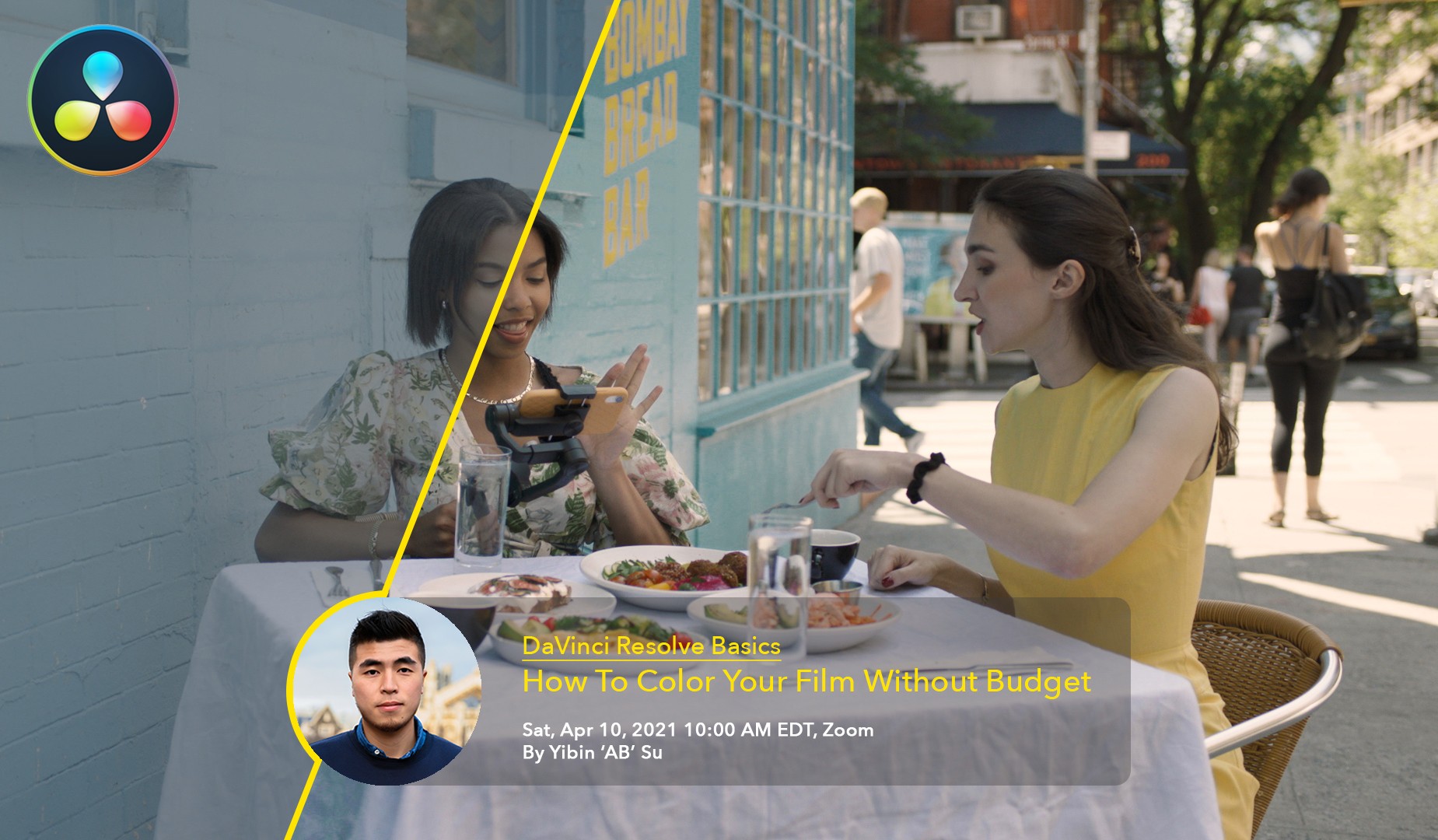 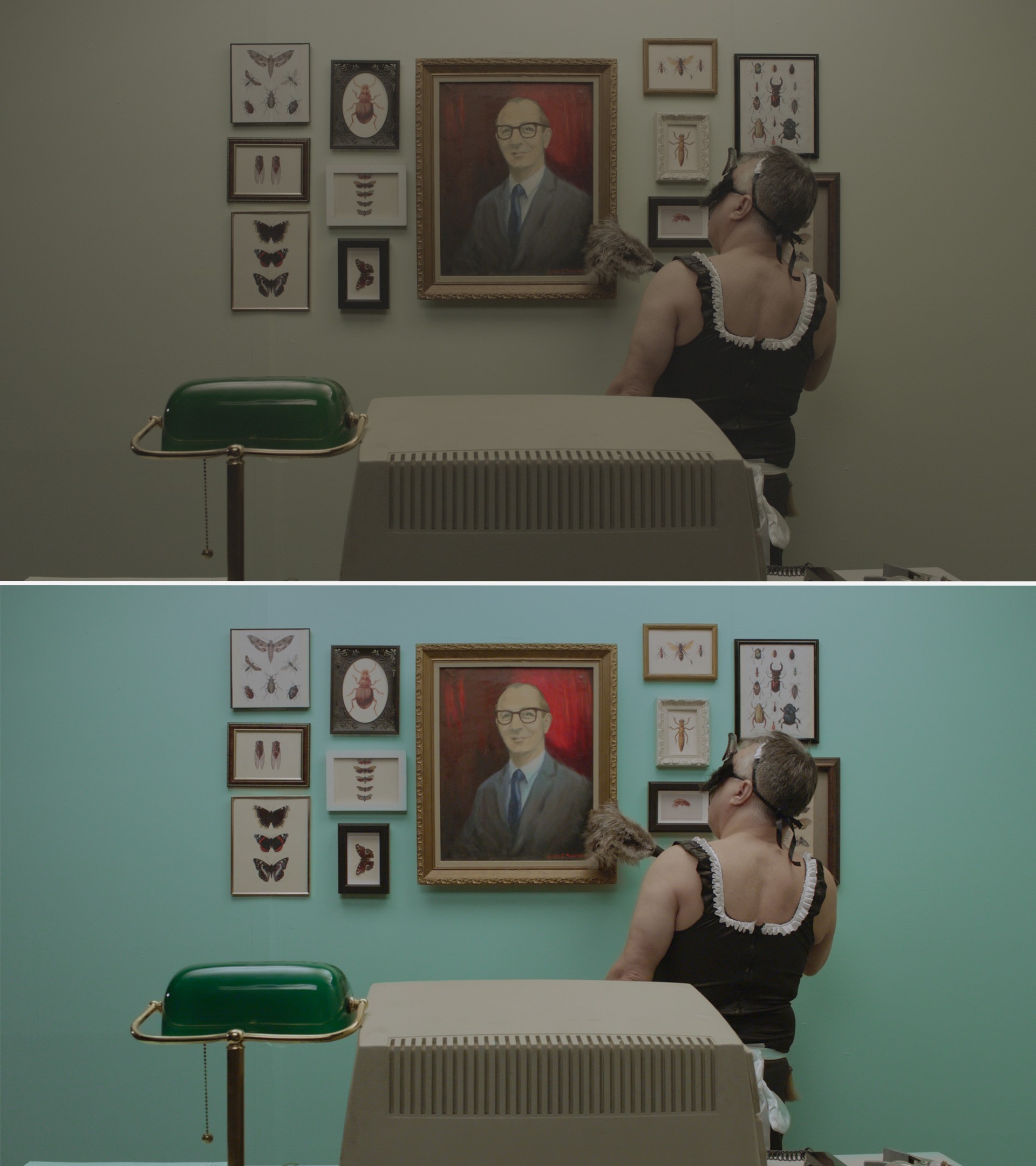 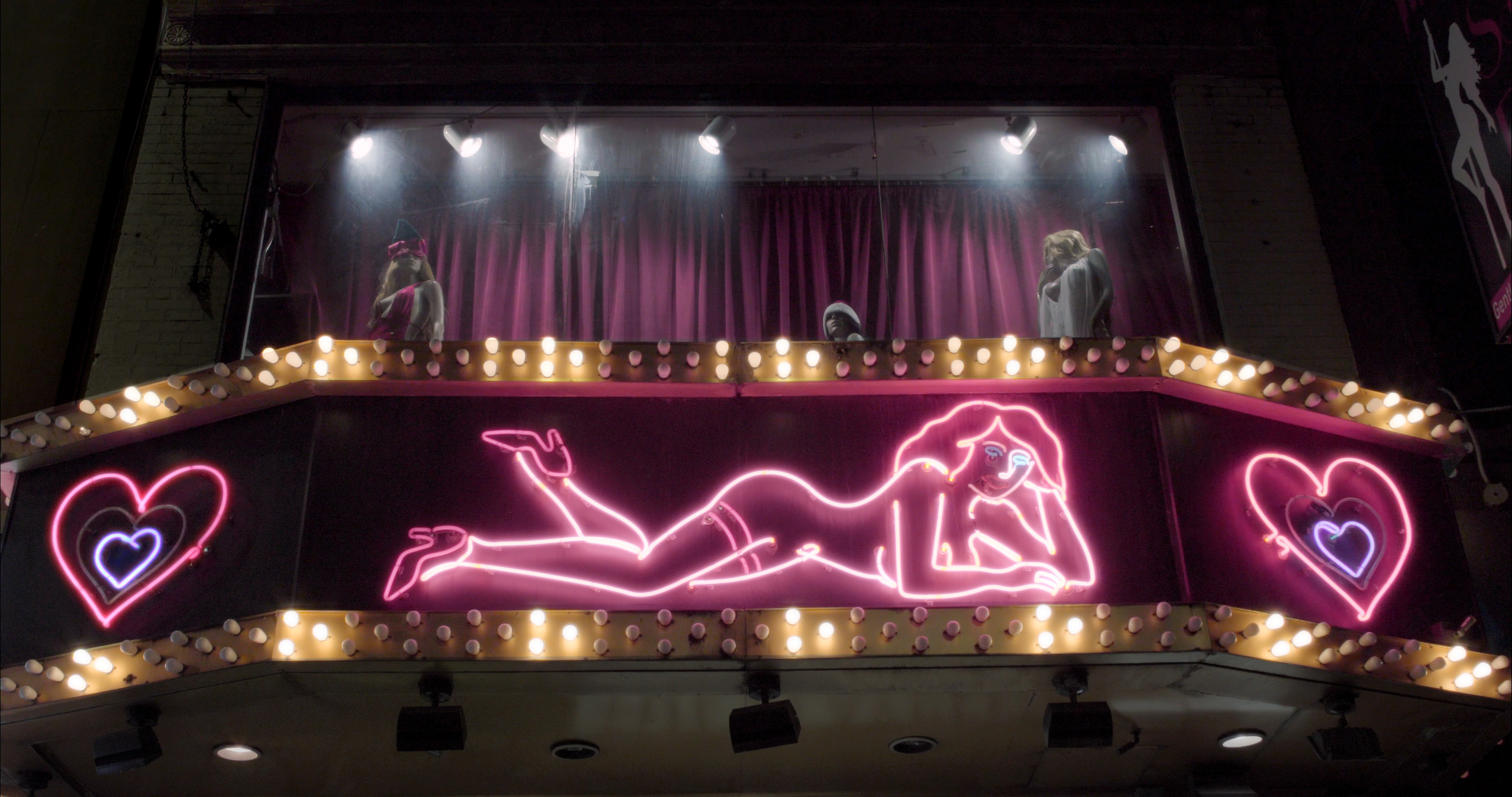 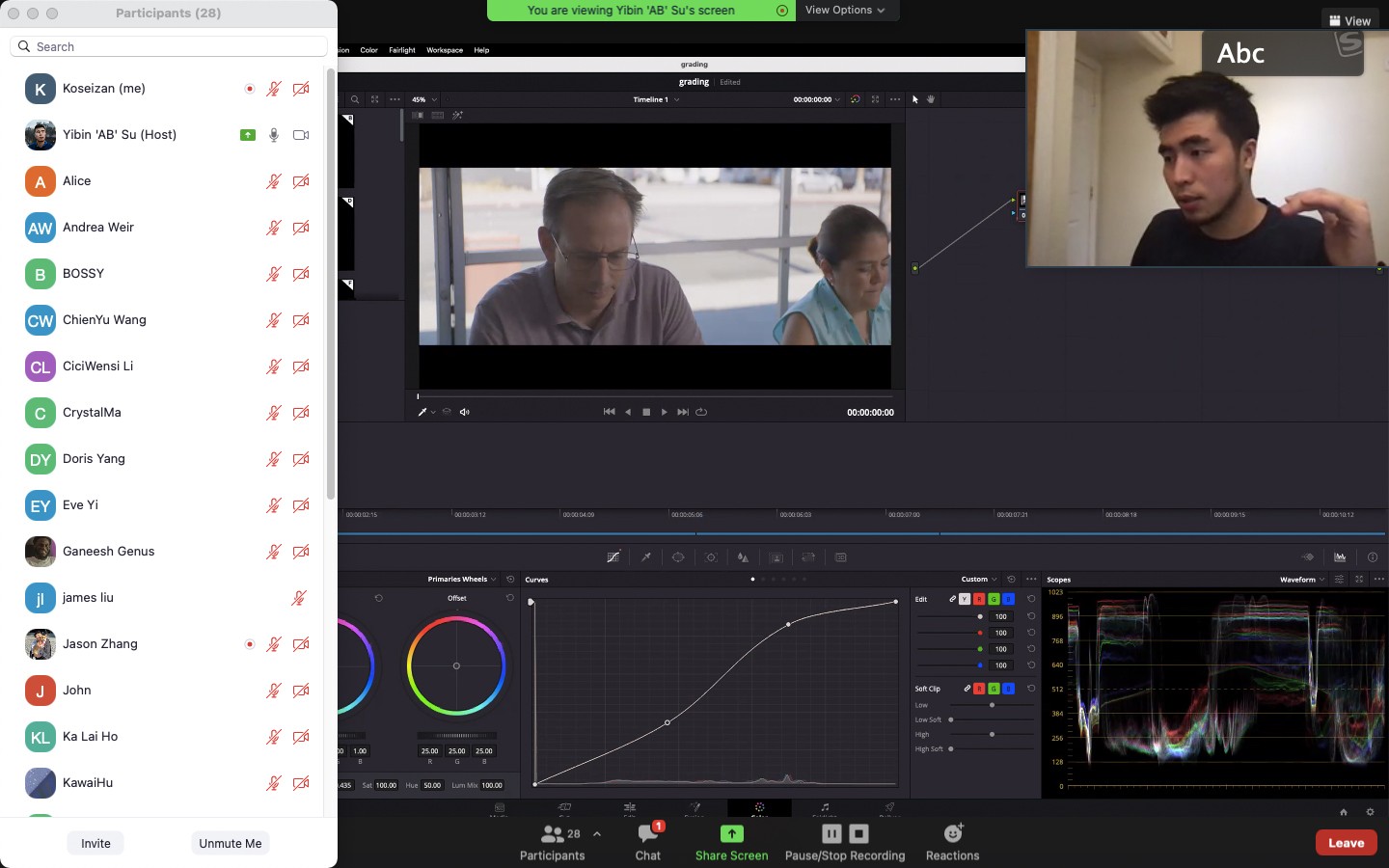