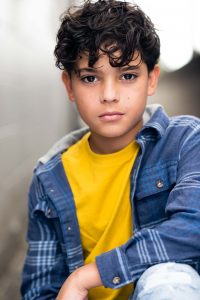 Today we’d like to introduce you to Yael Ocasio. Them and their team share their story with us below:

Yael Ocasio was born in Puerto Rico, he is 11 years old. At the age of four, he moved to Orlando, Florida with his family. Yael was diagnosed with ADHD and Epilepsy since he was five years old, but that didn’t stop him to reach his goal. Yael liked to dance, sing and perform since young age. He is fully bilingual in Spanish and English. Yael started his acting and modeling career in 2020 when he was nine y/o. He did his first commercial and he started booking print jobs for different companies including Oshkosh, Famous Footwear and Franklin Sports, etc. In 2021 Yael started his TV and Film career, he was casted as a baseball player named “Scoops” in a movie filmed in NY named “Rally Caps”. In this movie, Yael plays as a friend of the lead character and the film has a very inspiring message about hearing loss and friendship. Judd Hirsh and Amy Smart are part of the cast. In same year 2021 Yael got casted in a “Marvel Movie” that is being filmed currently in Georgia and he will also be playing as Young Miguel in S6 Episode 15 of “This is Us”. Yael plays baseball and enjoys extreme sports like ATV riding or dirtbikes. Recently, Yael and his family moved to LA to pursue his acting and modeling career. They go back and forth from LA to FL until he ends his current school year. Yael serves as inspiration to kids with ADHD, being able to focus and concentrate is very hard for kids with ADHD but Yael didn’t let that stop him.

I’m sure you wouldn’t say it’s been obstacle free, but so far would you say the journey have been a fairly smooth road?
Having ADHD was a big struggle for him. Not being able to focus, pay attention in school, he was always getting in trouble in school due to not paying attention and struggle to follow instructions. At the age of six, his Doctor prescribed him ADHD meds and Yael life changed drastically for better. He was able to focus and pay attention in school, he started having good grades, etc.

As you know, we’re big fans of you and your work. For our readers who might not be as familiar what can you tell them about what you do?
Yael is an actor/model and athlete. He enjoys acting and baseball. His most prominent jobs has been related to baseball. Yael is often casted as a baseball kid in most of the projects he has worked on. He is also fully bilingual so that works in his advantage for LatinX roles.

In terms of your work and the industry, what are some of the changes you are expecting to see over the next five to ten years?
In the next 5 to 10 years, I see Yael as a Huge Famous LatinX Actor or as an MLB player. 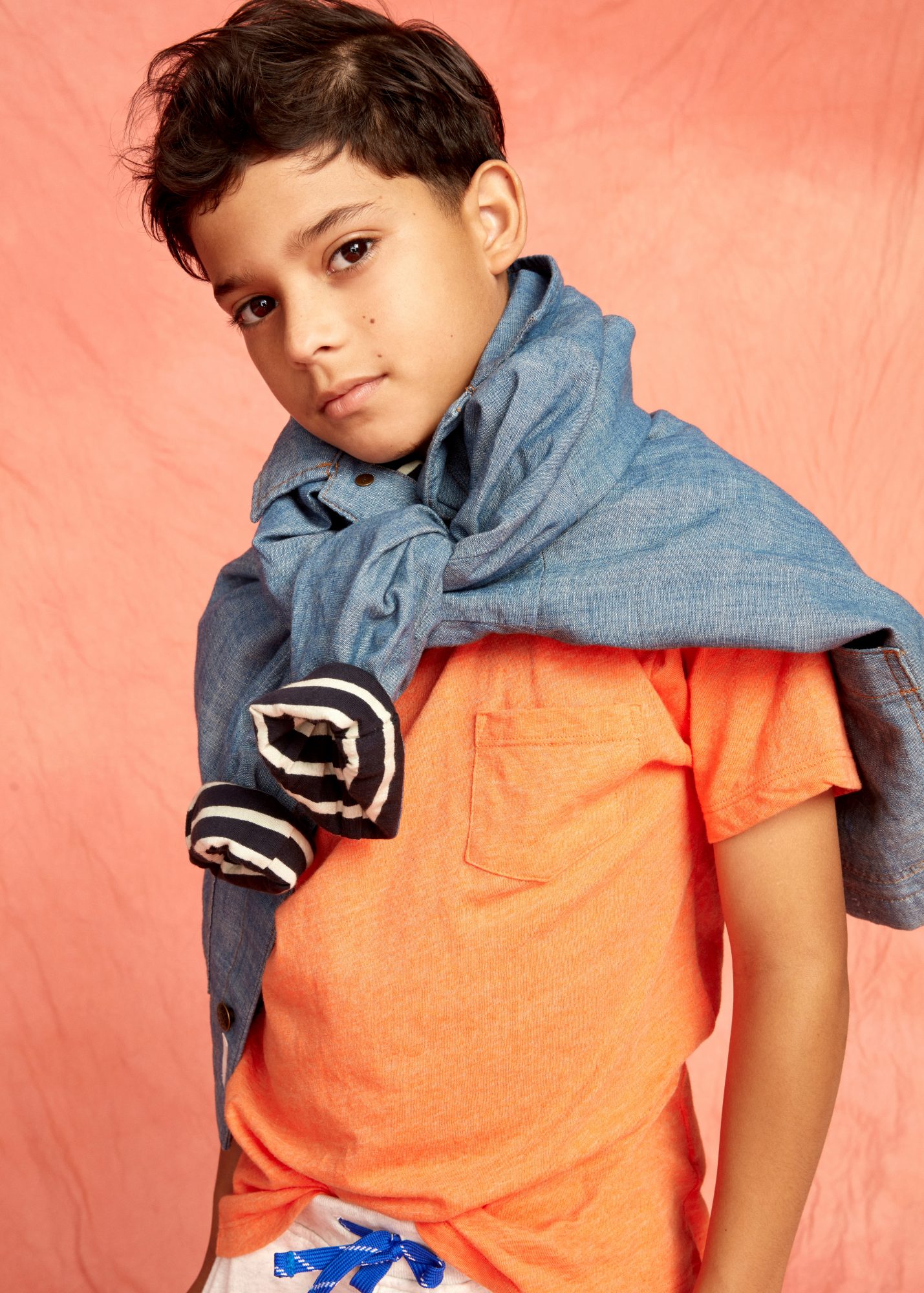 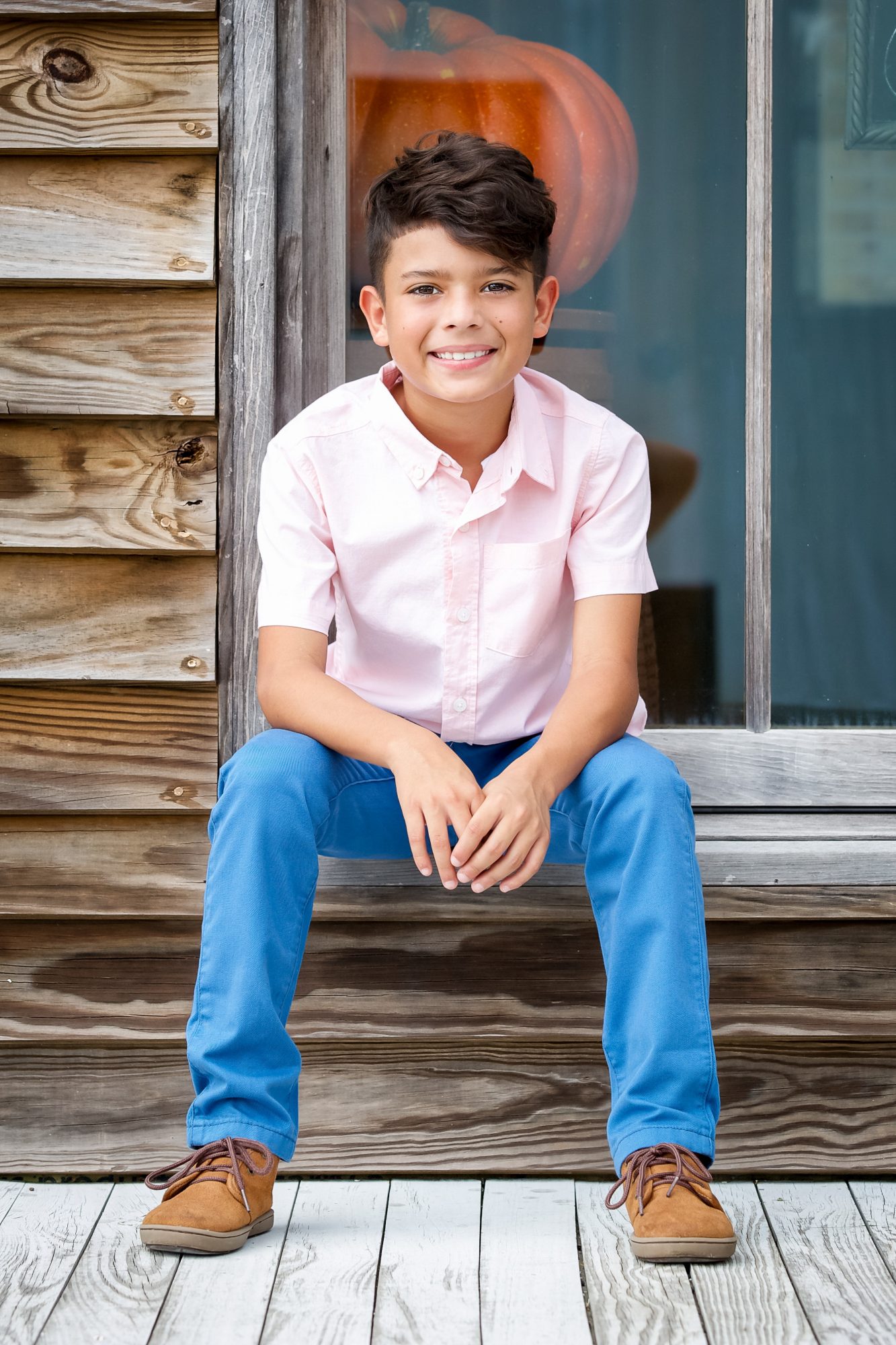 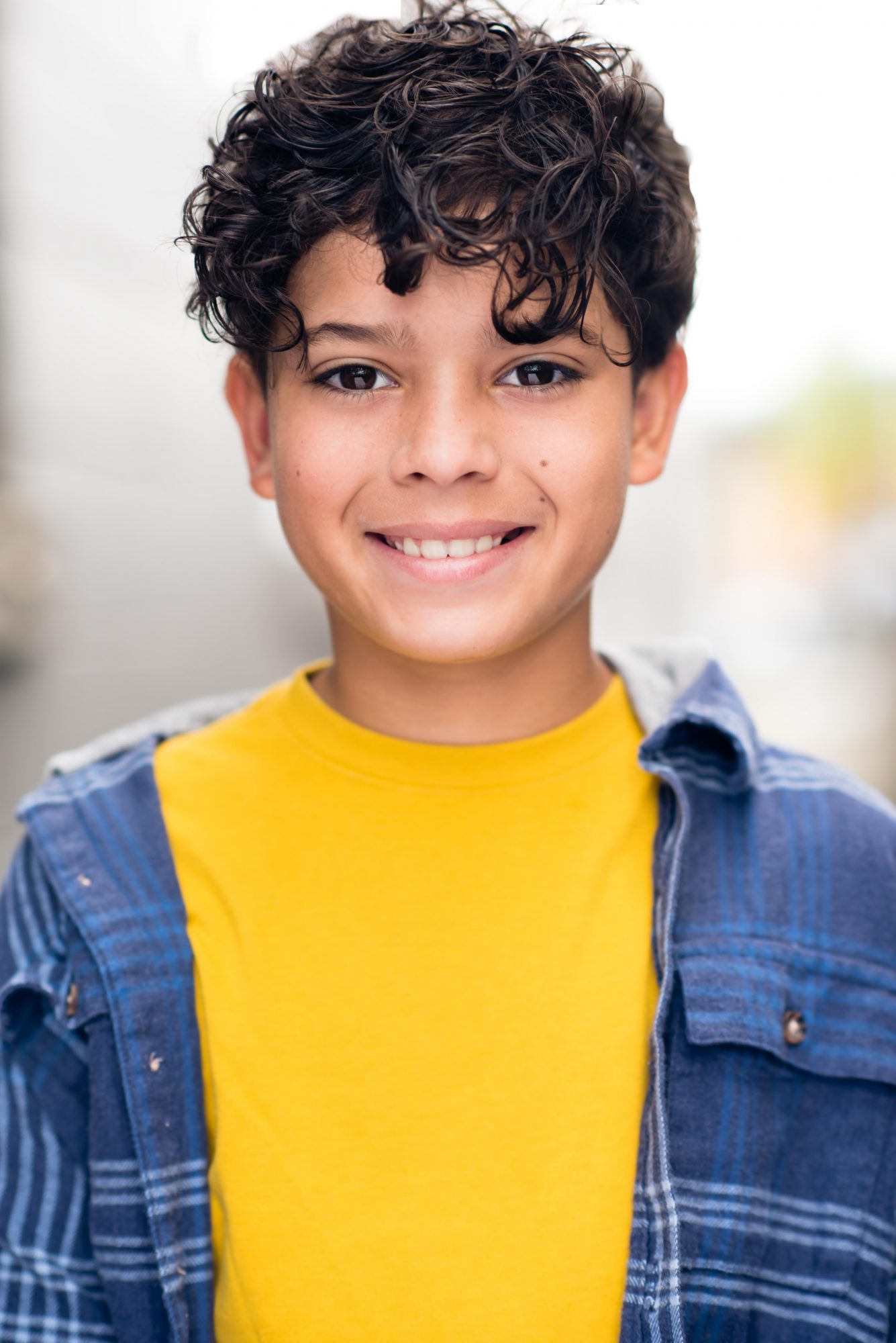 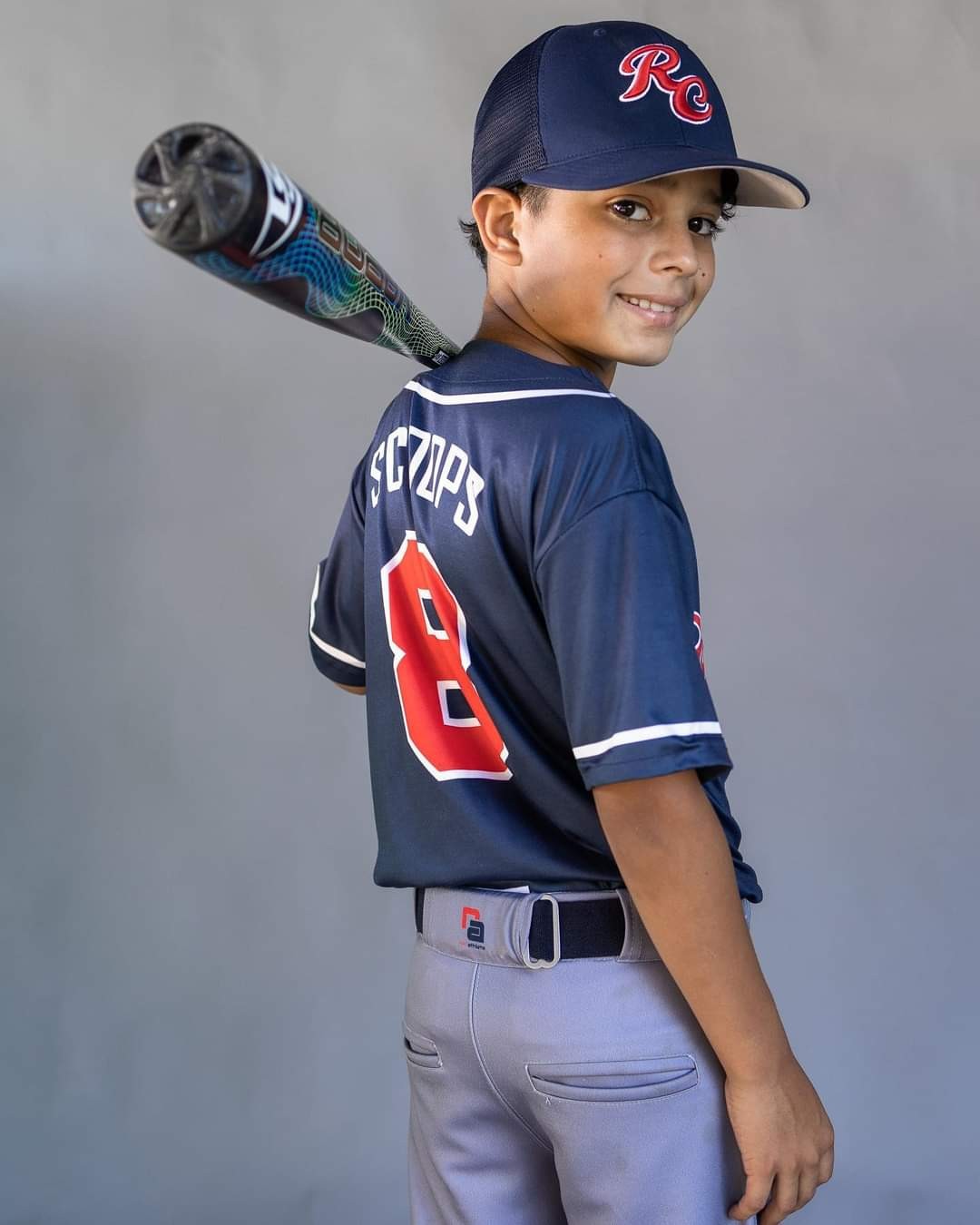 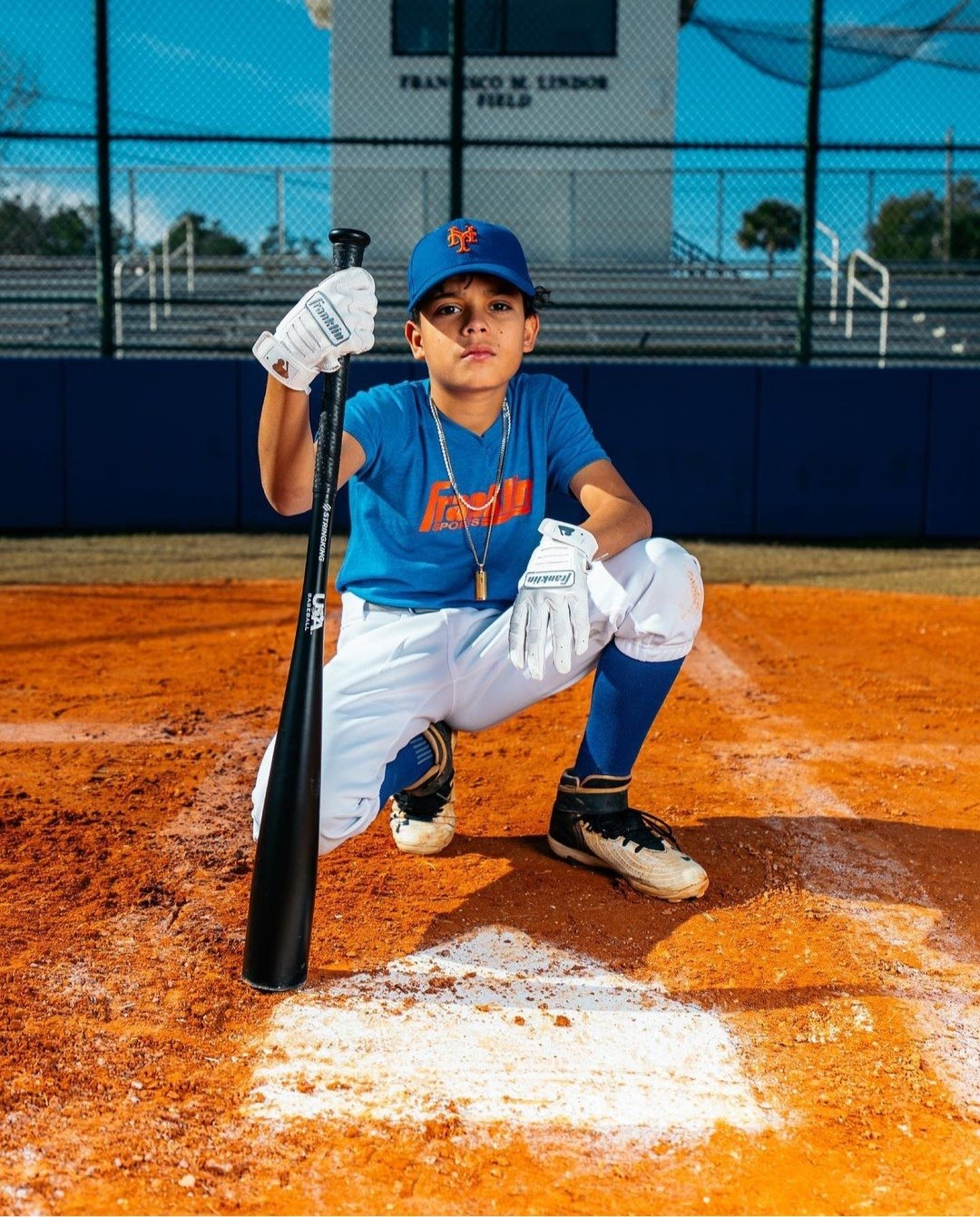