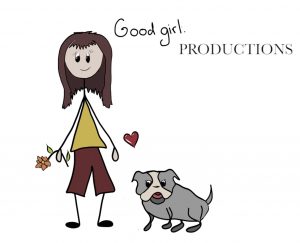 Today we’d like to introduce you to Weslie Lechner.

Hi Weslie, thanks for sharing your story with us. To start, maybe you can tell our readers some of your backstory.
It all started with an improv class in which I told myself, “You don’t have to be good. Just try it.” I instantly fell in love with comedy, performance, and writing for the stage. I’d grown up expecting to be a novelist because I was an avid reader as a kid. The collaboration, joy, and unpredictable nature of writing for stage and then screen and audio performances added and entirely new and exciting layer to the possibility of creating stories. I’ve since spent years honing my craft as a writer and continue to do so. I don’t think I’ll ever feel done trying to get better, and I’m not really interested in that. After many, many painful days of wondering if I’d ever write something that was “good enough,” I learned to find joy in the process itself. I no longer feel the same pressure to arrive at some success point. Instead, success has been finishing a work and thinking, this is the best thing I’ve written so far. That feeling of growth is the feeling I chase now. Every other success that happens as a result is a cherry on top.

Can you talk to us a bit about the challenges and lessons you’ve learned along the way. Looking back would you say it’s been easy or smooth in retrospect?
Ha! No. Being a writer comes with a lot of self-doubt. I spent years wondering secretly if I even had anything worthwhile to say. I knew I wanted to write, that I wanted to be a brilliant writer, but I often weirded my craft clumsily. It was when I stopped worrying about being so clever that I started learning how to write things that felt real and personal. I also realized that I’d needed to grow up a little for my writing to grow. They say write what you know, and I’m not convinced I knew much of anything at twenty-two. I’m sure my twenty-two-year-old self would beg to differ, but I had a lot of untested theories on how the world worked. The simple act of living and learning how the world both disappoints and surprises you in unexpected ways has shaped what writing is for me. Now, I write for me. I write to understand, not to impress. Has it gotten rid of the self doubt? Absolutely not. But it has quieted it down to background noise. I’ve got things to say.

Appreciate you sharing that. What else should we know about what you do?
I’m first and foremost a writer. I love to perform and I love to direct, but both are usually extensions of something I’ve written. Even though I write comedy, my favorite place to start a story is from a point of tragedy or despair. I remember my first attempt at ever writing a half-hour comedy. My teacher balked because my open scene was about the main character having just lost her mother. He told it would be difficult to mine comedy from such a dark premise. Of course, I think the rise of dark comedies and dramedies that are a result of streaming services willing to take bigger swings has proven him wrong. For me, there is so much comedy to be mined from desperation. We act both most like ourselves and unlike ourselves in these moments of despair. The ugly parts come out, but so do the strong parts we didn’t know we had in us. My best personal growth moments have always stemmed from my life being turned upside down. At the same time, when everything is crashing down around you, the daily hustle and bustle just continues. The tiny inconveniences, the small frustrations, the unexpected moments of joy or laugher. I think there is so much comedy and humanity to be mined from the tension between those two points. Life is a goofy tragedy and I want to use my writing to explore that space.

Is there anything else you’d like to share with our readers?
Hey, I’d love for some new people to check out some of the work I do. While I’ve written many things, I’m perhaps most proud of those that I’ve managed to actually produce. One of my proudest productions is my fictional comedy podcast Private Detective Randy Randy which you can find anywhere you listen to podcasts. I’ve also started to dabble in poetry recently, which can be found on my Instagram account @a.cynics.guide.to.the.end. Otherwise, my compiled produced works are available on my website at www.weslielechner.com. 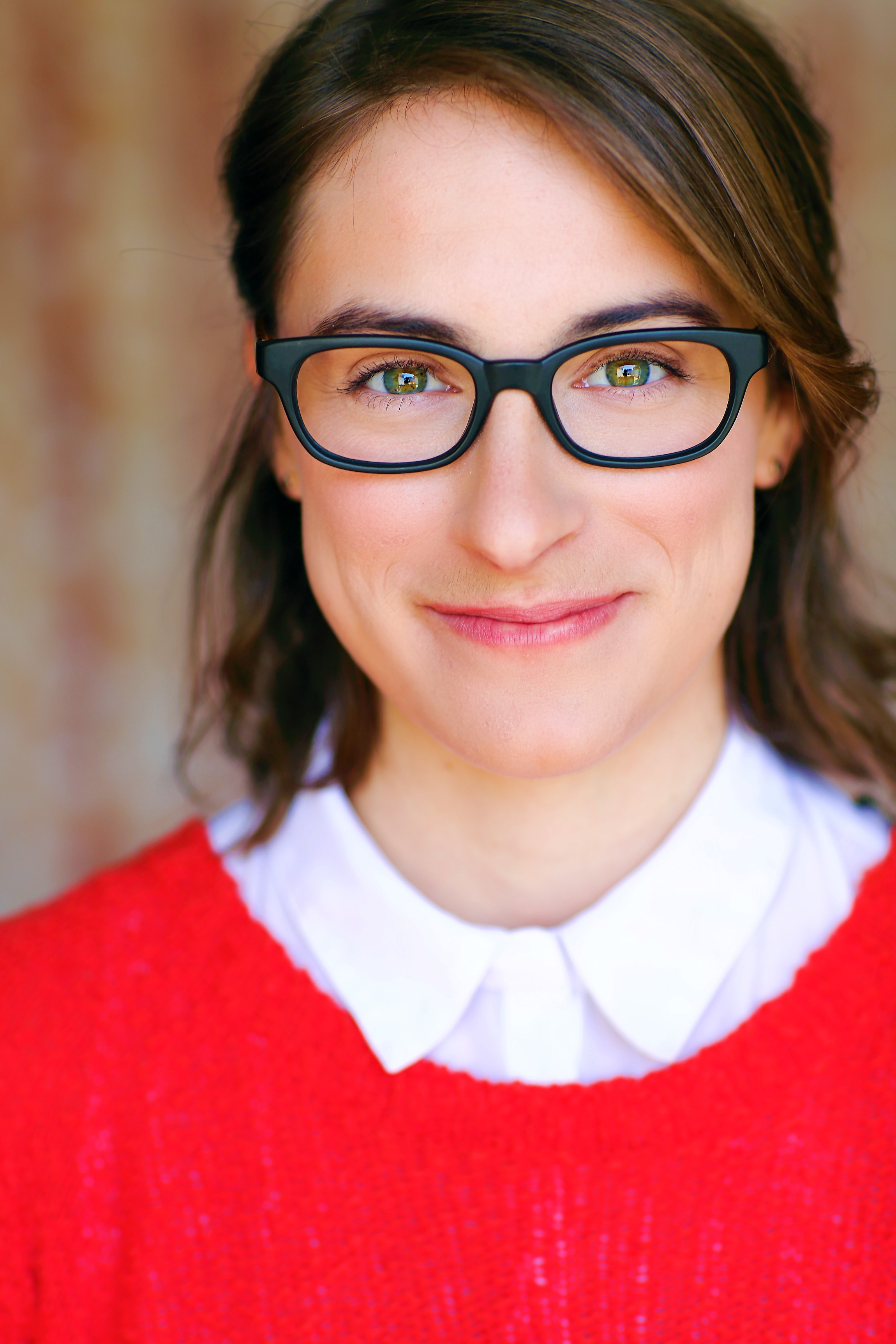 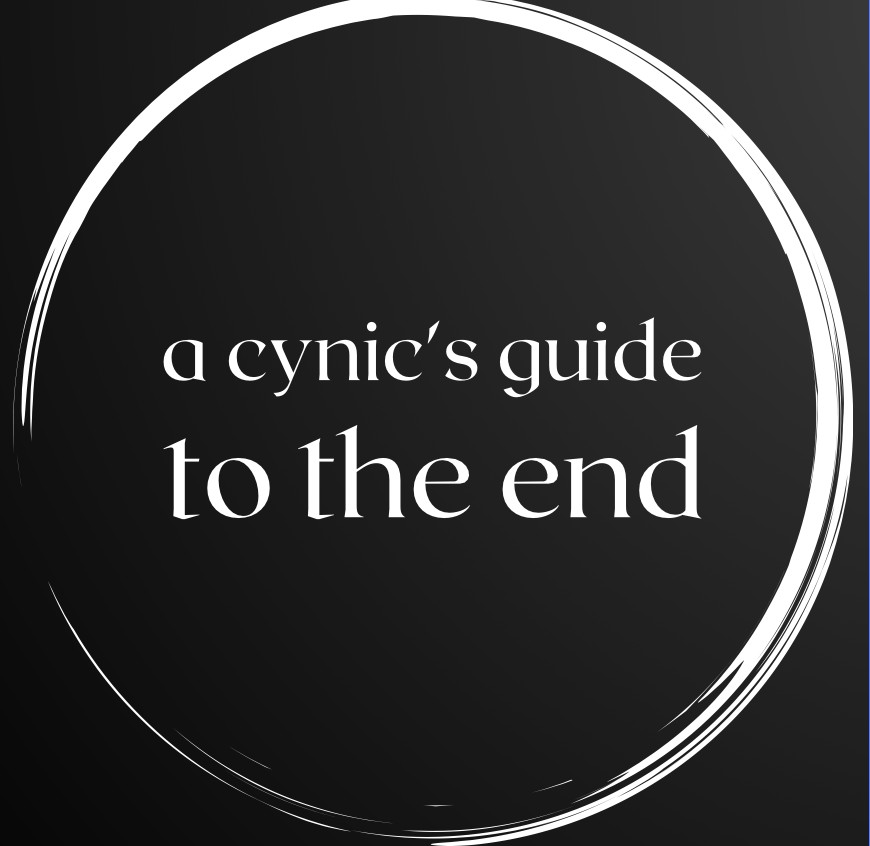 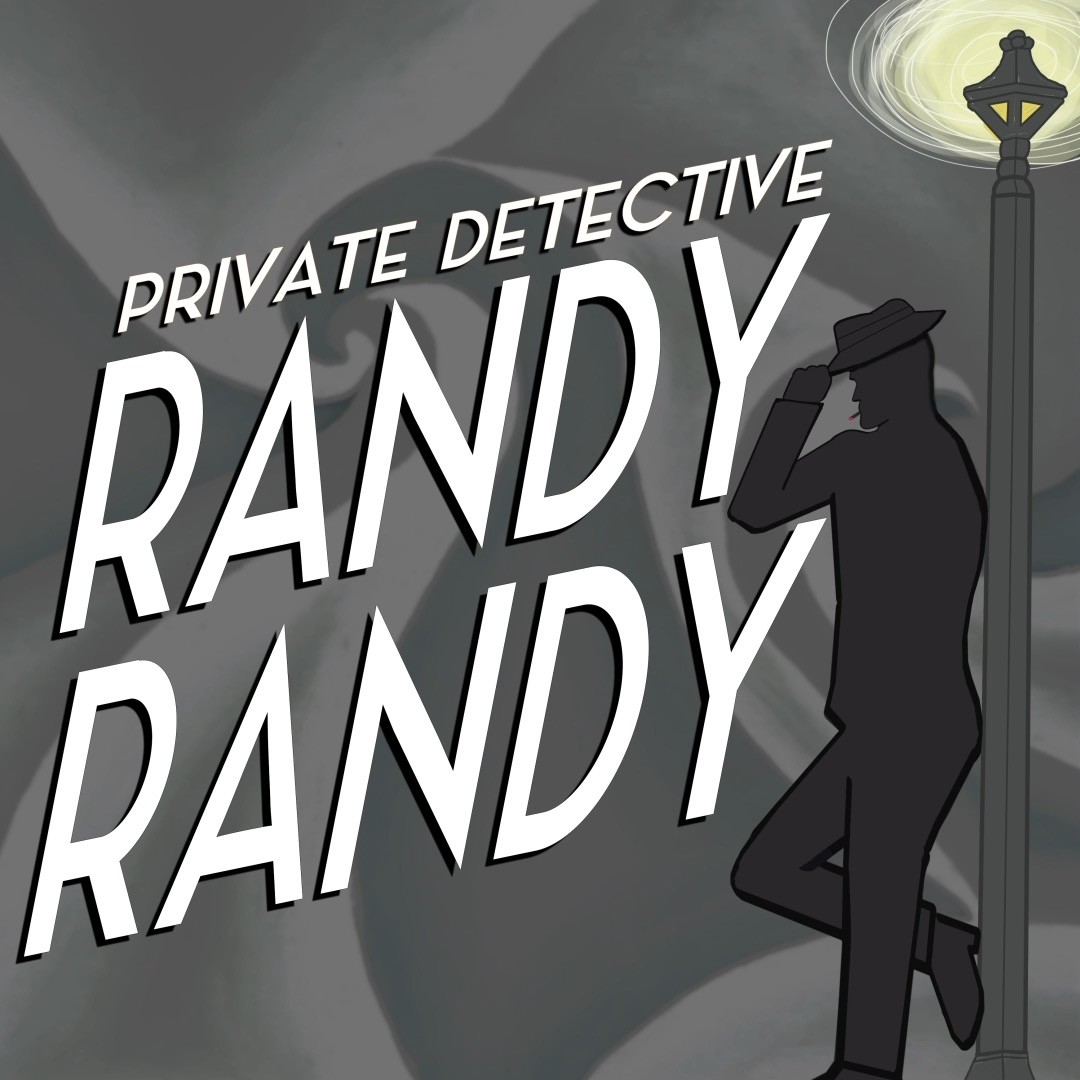 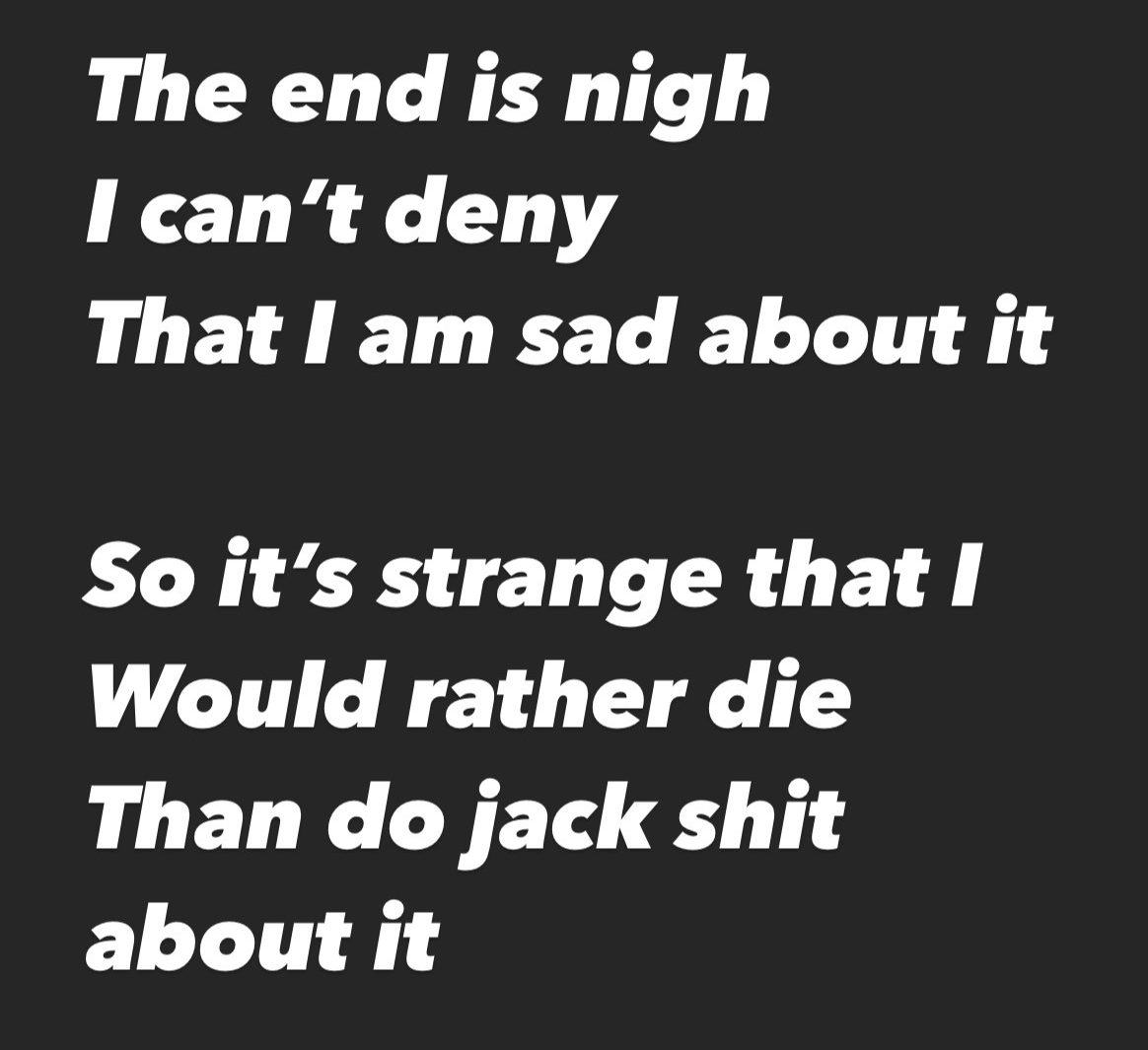