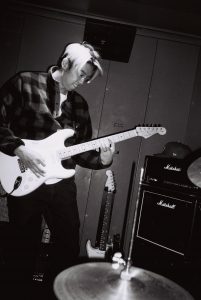 Today we’d like to introduce you to Vincent Than.

Hi Vincent, we’re thrilled to have a chance to learn your story today. So, before we get into specifics, maybe you can briefly walk us through how you got to where you are today?
In 2014, I was a few years out of university and still pursuing my goal of being a Physician’s Assistant. By this time, I had dedicated much of my college and post-grad time to achieving my “dream” but my lack of focus and my failing grades seemed to say otherwise. My parents being refugees from Vietnam had always valued education and tried to instill the same in me. Though I had always shown an interest in the creative field, it was never considered a means of living and my parents simply did not see anything outside of medicine. One day out of the blue, I reconsidered my career in medicine and the answer was clear. I immediately dropped everything and did whatever I could to chase a career in graphic design. This meant years of earning hourly wages, going from internship to internship and job to job, but I was so much more at ease and I enjoyed the grind. I was absorbing and learning what it meant to be a Graphic designer. Fast forward to working four years as a Graphic Designer, having hustled for so long I wanted a more formal education to hone my skills and to help push my thinking which is why I applied for the MFA program at ArtCenter. I graduated in May 2020 and today, I am a Visual Designer at Riot Games on Global Esports.

I’m sure you wouldn’t say it’s been obstacle free, but so far would you say the journey have been a fairly smooth road?
The journey has been wild and I wouldn’t have wanted it any other way. I was primarily self-taught until I went to ArtCenter. Prior to that, I hustled my way through the industry knowing practically nothing but I was willing to learn and fail, and I failed a lot. Many times I was told that I would never make it and that my execution was pitiful but despite the criticisms, I knew there was truth in those words so it only forced me to keep pushing and learning. While I was interning at an editorial magazine, I distinctly remember asking a fellow intern if I could just watch her use InDesign since I had never used it. I just sat there over her shoulder taking notes. It makes me cringe when I think about it but I did what had to do in order to succeed. Before landing at Riot Games, I spent a lot of time moving between LA and SF for any opportunity to learn and grow as a thinker and problem solver.

What are up to what you do and what are you most proud of?
Currently, I am on the League of Legends Esports team at Riot Games working as a Visual Designer, helping to brand the League of Legends Esports events throughout the year. In any job, what I’m most proud of is trying to integrate a human connection in everything I create, trying to find a language or feeling that speaks to all of us despite anyone’s background or political view. There may be differences in the world but in my work, I like to try to connect and inspire people to view an idea from a different perspective.

Who else deserves credit in your story?
I have been incredibly blessed with such a strong support group, so let us run down this list baby!

Thank you again to all of you who have supported and believed in me. 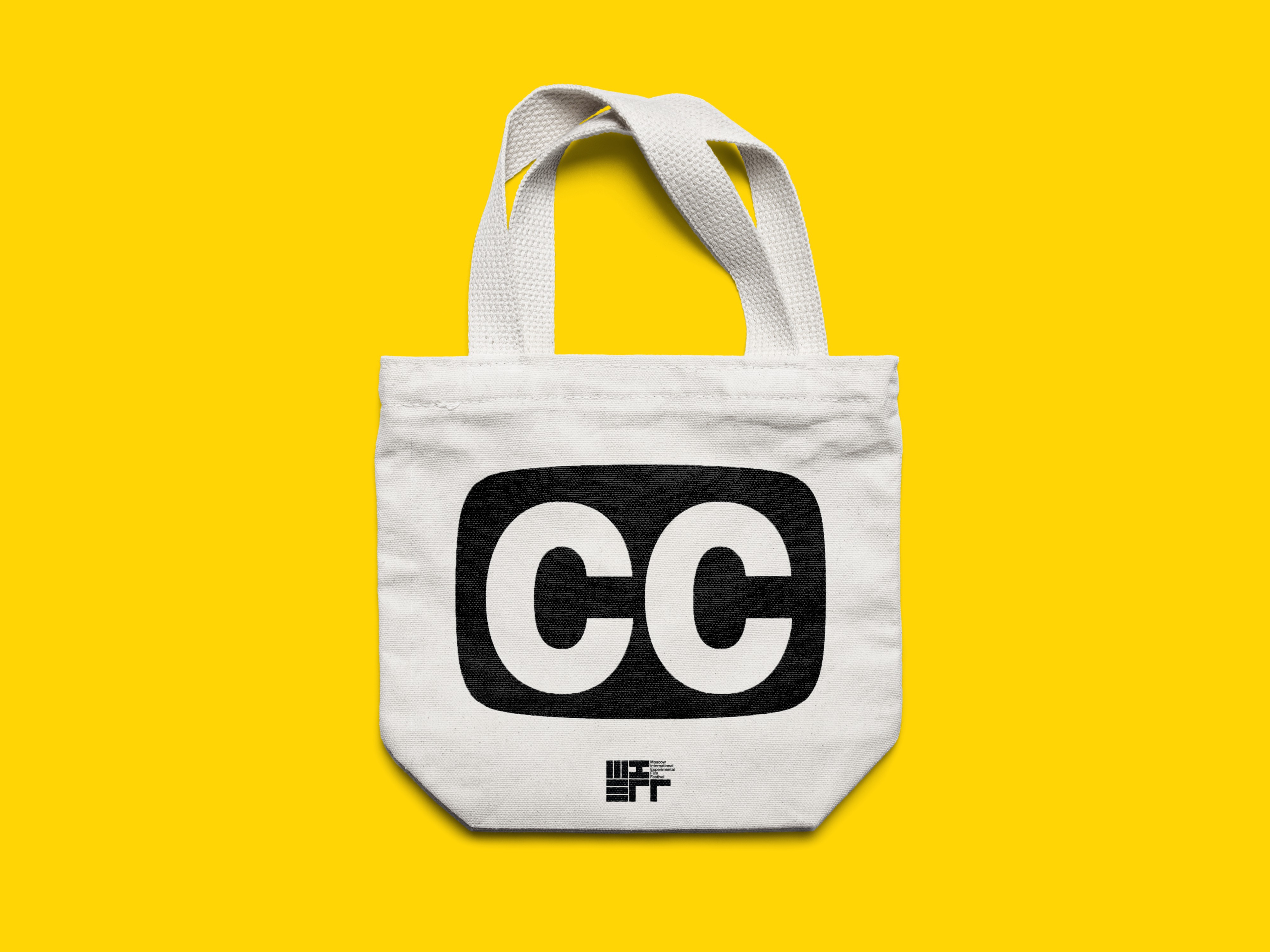 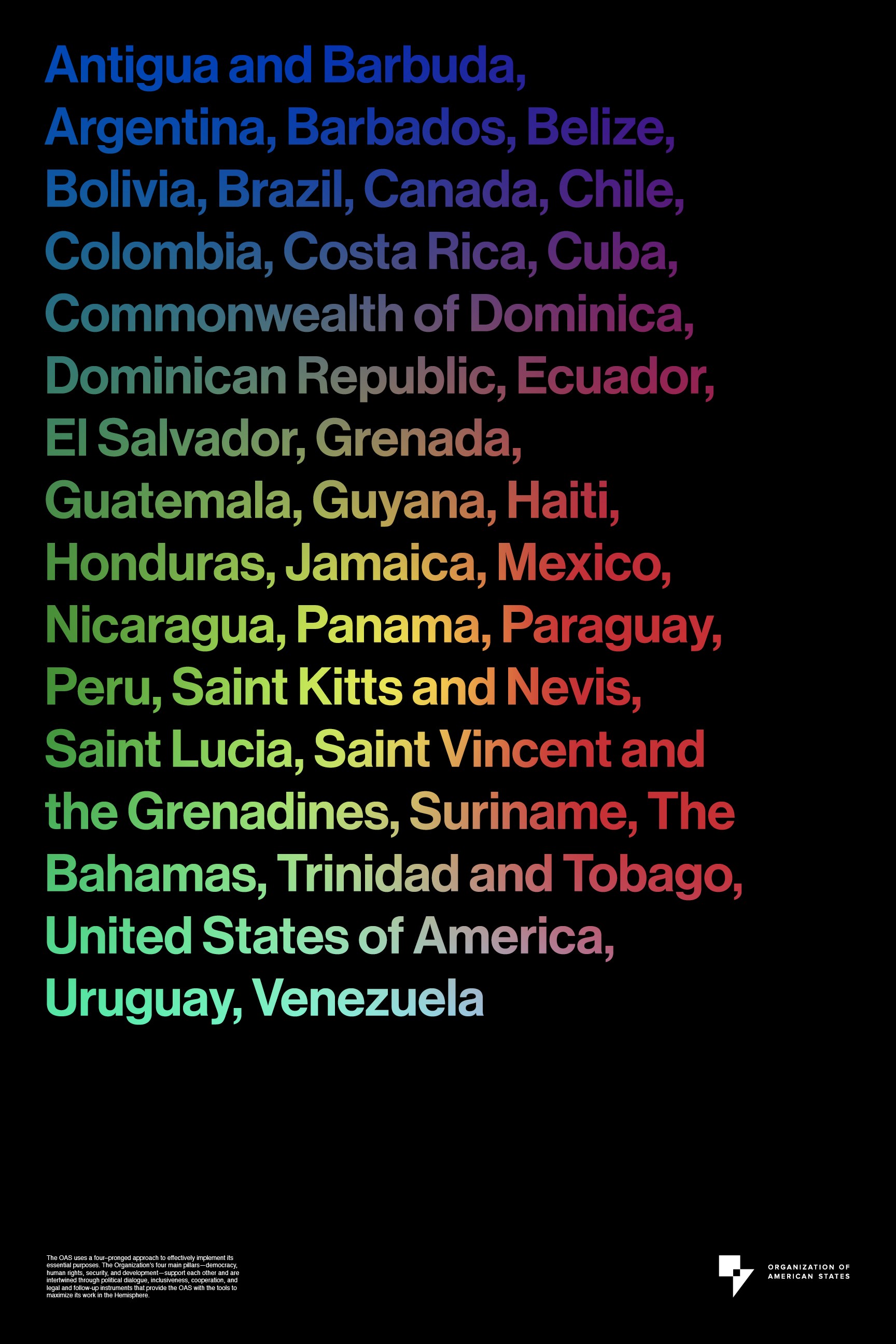 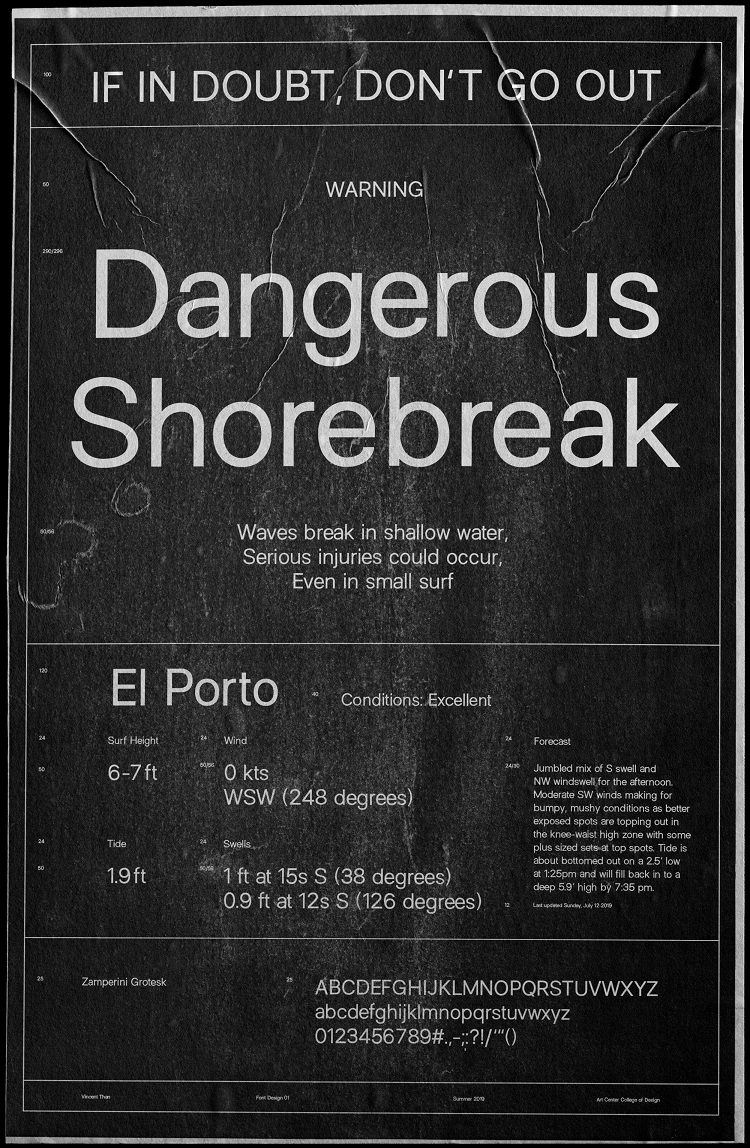 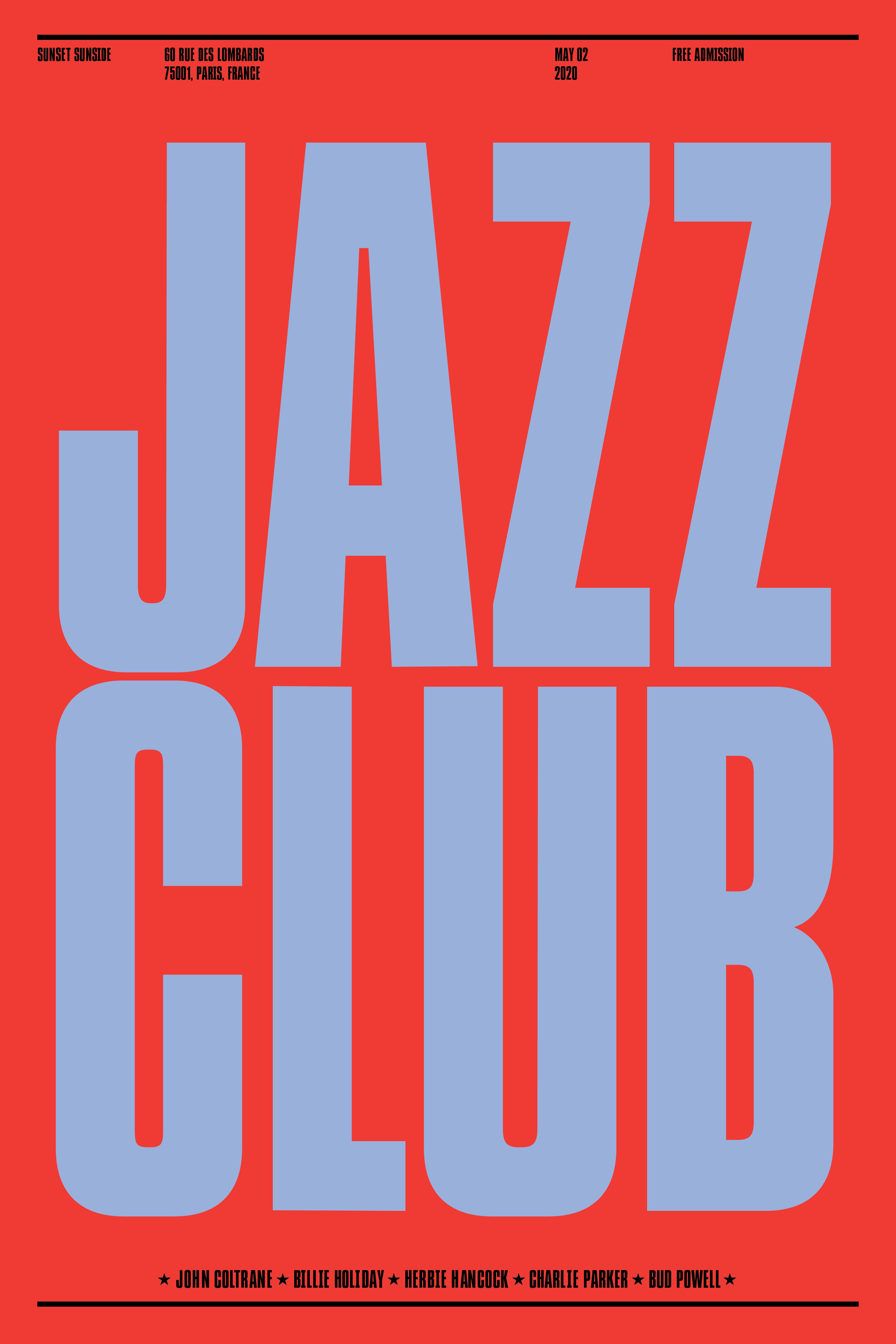 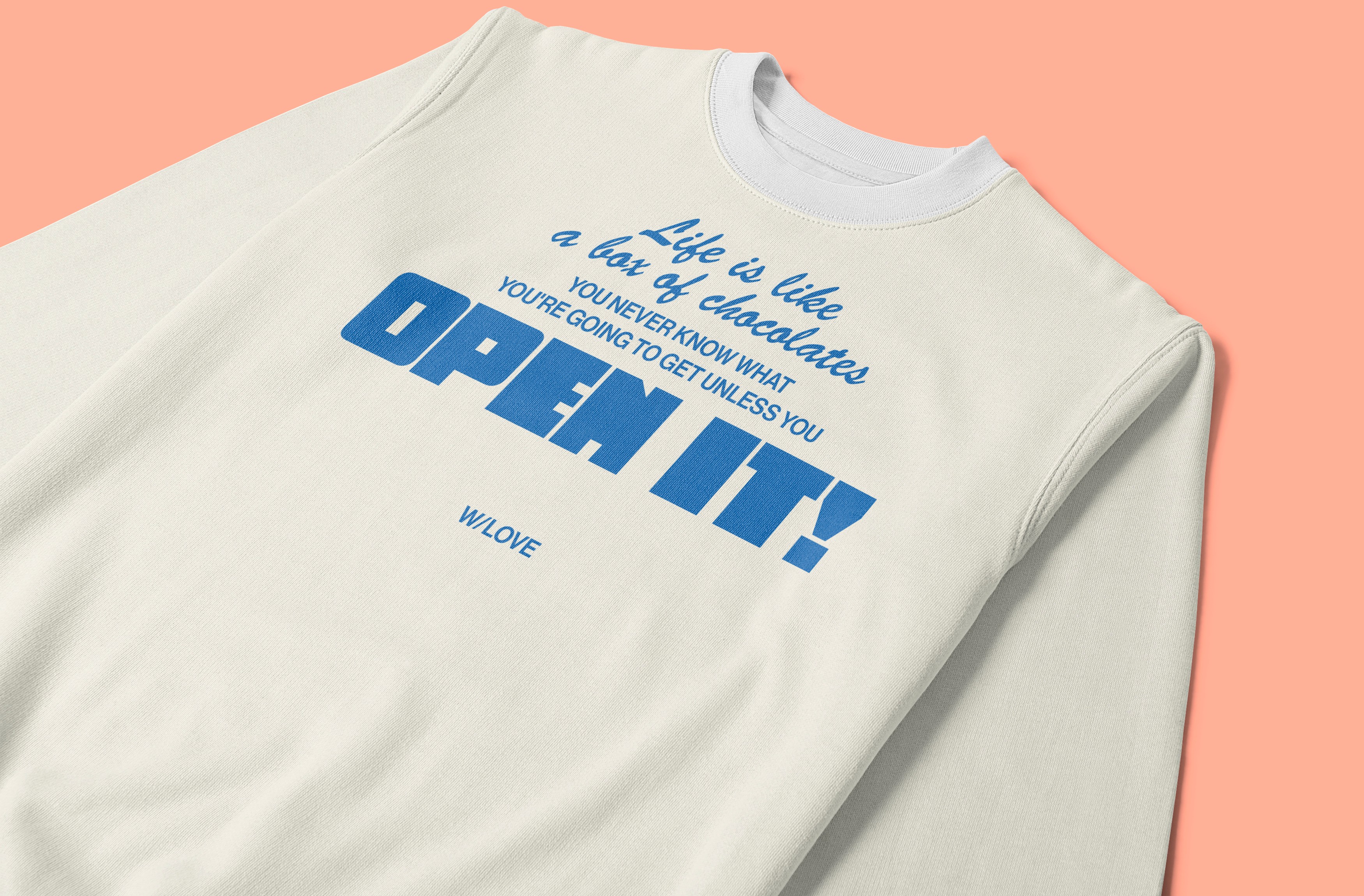 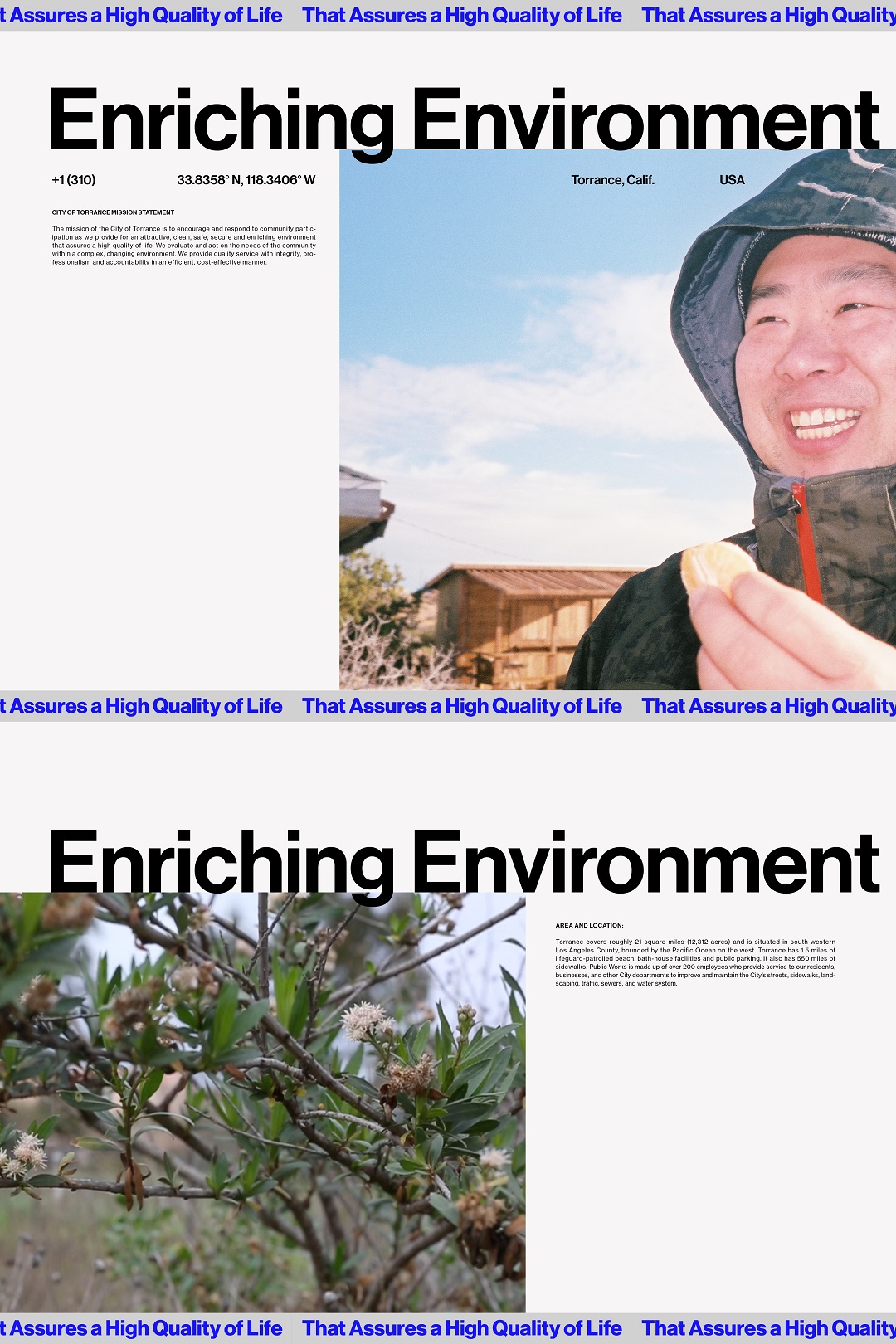 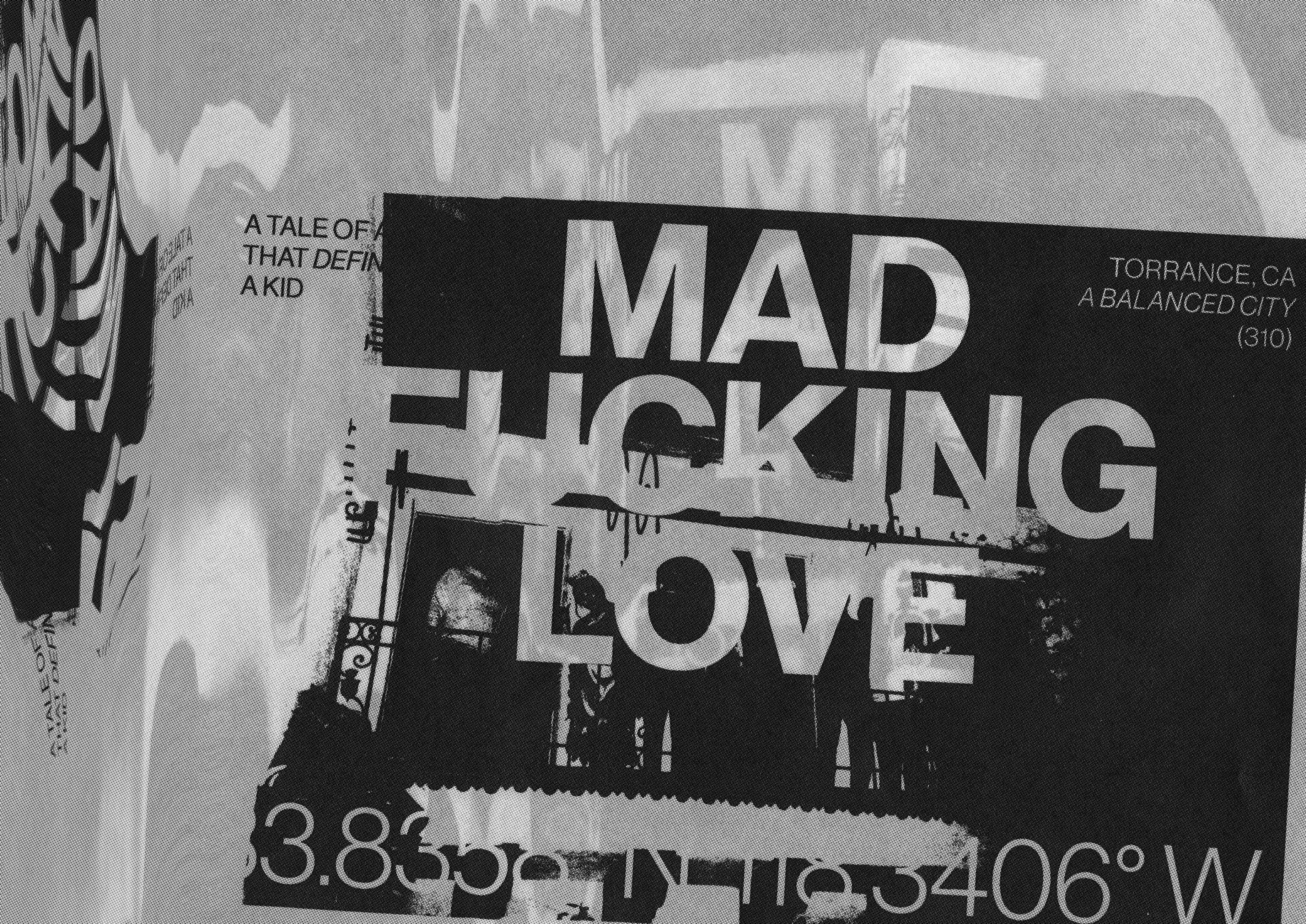 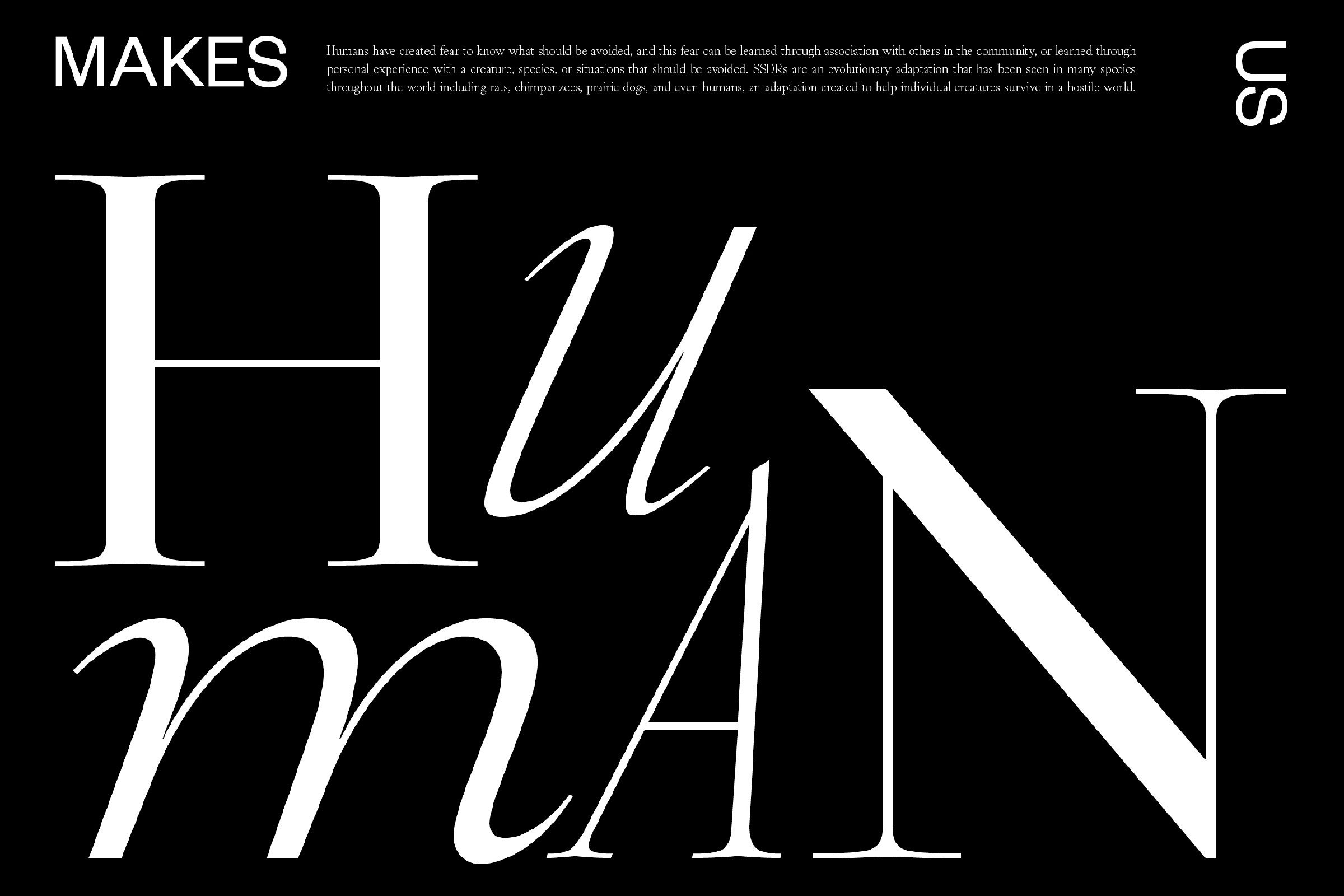