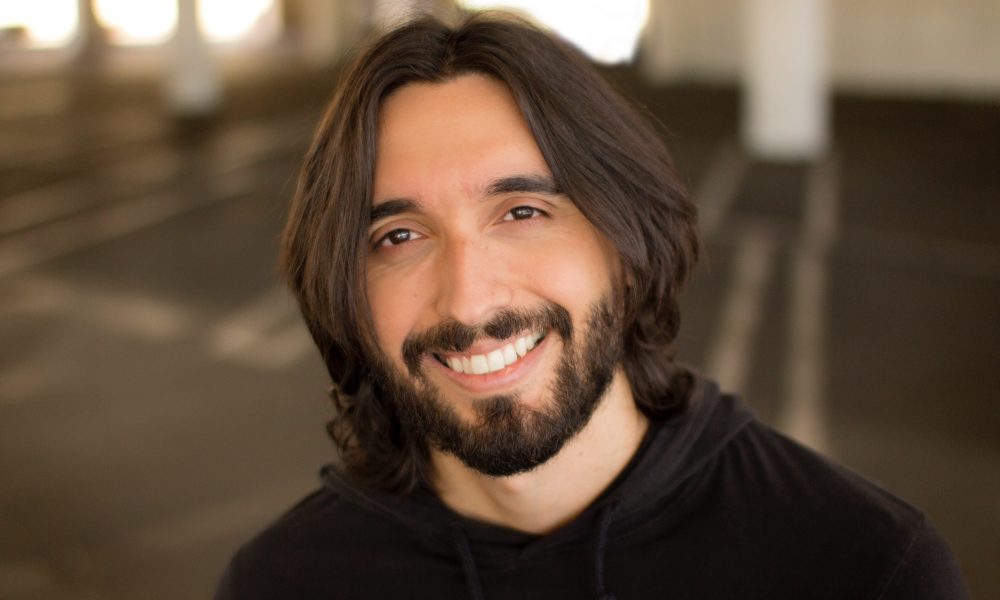 Today we’d like to introduce you to Verner Maldonado.

Hi Verner, please kick things off for us with an introduction to yourself and your story.
A first-generation Los Angeles homegrown based writer/director. Although, it didn’t start out that way. I was at one point whisked away to the sunny (yet always raining) Ft. Lauderdale, Florida. I grew up with that stern family objective of just studying hard, getting into college and getting a good job to make good money. My escape from that idea was always movies and TV, figuring out how they accomplished evoking emotions out of anybody who watched them. It was an obsession and I found it to be the thing that made my heart sing and my mind balanced. I figured out the math and decided that I could graduate with an additional degree if I stayed an extra year in school, that additional degree? Film. Upon graduating, I decided that this was what I was going to give my life to. My brother Lester taught me and his words still ring in my mind everyday “if you are going to do this you have to live, breath, eat, sleep filmmaking every hour of everyday”. So I have and still do. I entered a youtube contest for fun and placed in the semi’s. My logic was that the contest wasn’t even my 100%. If I gave my filmmaking efforts the full 110% then there couldn’t be any way I could lose.

I began working as a production assistant and an assistant to many different directors, and eventually the work brought me back to the promised land, Los Angeles! Slowly I began crossing other bridges full force by also working as the Insert Unit Director for Michael Bay’s hit television series The Last Ship and the Executive Produced Marcia Clark ABC legal drama The Fix from co-creators Liz Craft and Sarah Fain. My personal work garnered accords such as the Grand Prize for my short film Swim along with Best Directing and Best Cinematography. In-between I was putting myself on radars such as Ryan Murphy’s Half Initiative Mentee Program, Walt Disney Televisions Creative Talent Development & Inclusion list, the Starz Diversity List, a Viacom Viewfinder finalist, and I am listed on the National Association of Latin Independent Producers (NALIP) for U.S. based LatinX Directors to consider.

Today, I’m working in early prep towards launching two features, one titled Best Man Dead Man set to shoot this year 2022 and Classmates which is currently being worked out with sales agents to launch pre-production.

Can you talk to us a bit about the challenges and lessons you’ve learned along the way. Looking back would you say it’s been easy or smooth in retrospect?
Working within and trying to plant your own flag in the film entertainment business is never easy. Ask anyone and they’ll tell you a completely different road it took for them to get to where they wanted. As I continue on the journey, the hardest part is always carving out hours for your own work, I don’t have the privilege of excess wealth, I always have and continue to work endless hours to keep the lights on and food on my table. How many hours? When most people hear about a full-time job, they think 40 Hours, standard. Working in Hollywood? Try 65 minimum and most of the time between 70-80 hours a week, constantly on your feet and constantly putting out fires. The hardest part is you’ll feel like you MUST be able and ready for anything asked of you because of the fear that someone will easily take your spot.

The other struggle is finding the right people to work alongside to help carry each other up the ladder together, I have been fortunate to find those people from different jobs over the years but I have had and seen my fair share of the worst. I have made it a point to be available to anyone and everyone I can that ever wants help or advice to better navigate this industry because of it, I want others to have the opportunities or knowledge that I didn’t have.

Can you tell our readers more about what you do and what you think sets you apart from others?
It is a funny thing to explain to people, it almost feels unfair to explain that what I do is help shape and form this thing that only exists within my mind. I work with words on a page and try to match what I see in my head and make that a reality alongside a crew of individually talented people. I help shape other’s performances, sound, color, mood, and music. I am a Narrative Film Director.

The thing that I’m most known for is my short film Swim which has over +3 Million views on YouTube through the curated shorts channel Omletto. I have seen it ripped and shared on multiple Tik Tok accounts with millions of views. It is what I’m most proud of because I was able to utilize so many resources to truly make that story burst off the page in which it deserved. It showcases my talent and ability to tell a suspenseful drama and I won’t be shy of being proud of that.

I think what sets me apart from others is the ability to engage with everyone that has anything to do with a project, If I’m able to effectively communicate what is needed to accomplish telling a story but also listen to those that challenge it to be better than that ultimately makes me a more effective Director and will ultimately make the work shine even brighter.

We’re always looking for the lessons that can be learned in any situation, including tragic ones like the Covid-19 crisis. Are there any lessons you’ve learned that you can share?
Throughout the pandemic, I have learned how fast everything can just disappear and how easy one can take for granted being able to be with loved ones. The film industry was hit hard and shut down almost entirely. Jobs disappeared so fast and it was really scary to experience the idea of not being able to return to work.

What I learned was that you can still prepare for what’s to come. I could escape through writing and still polish up plans of execution for other developed projects and be ready for the opportunity to shoot that next project. 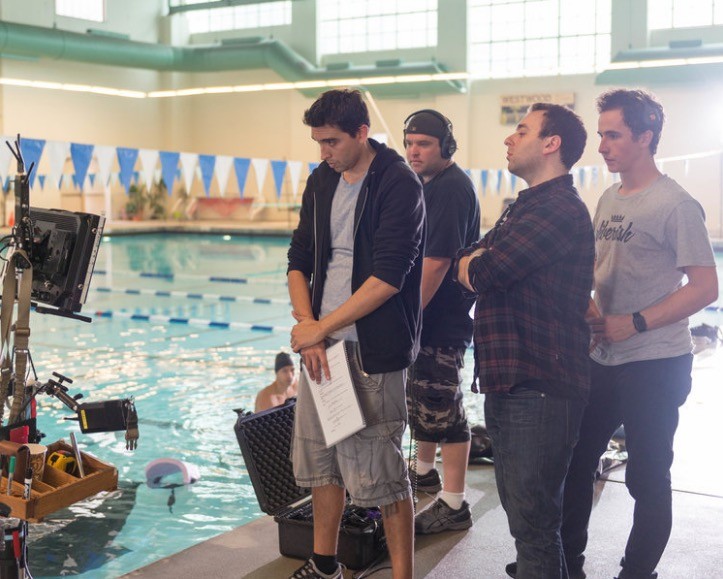 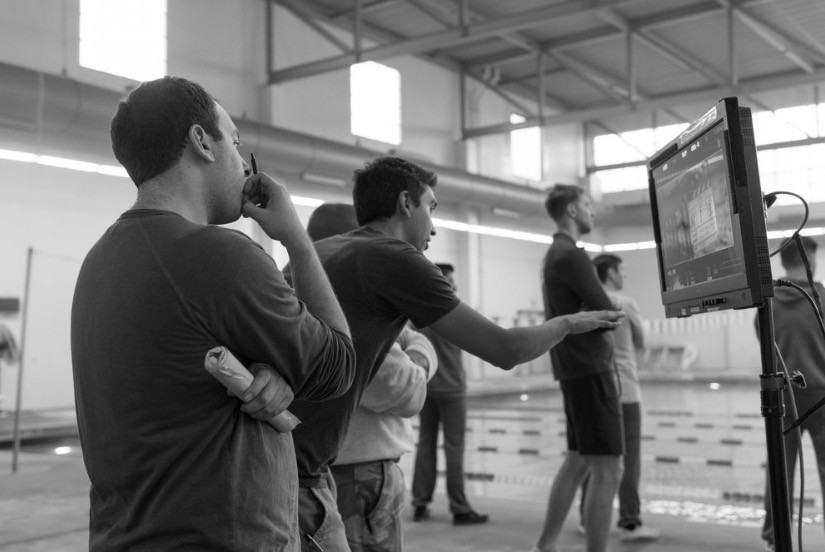 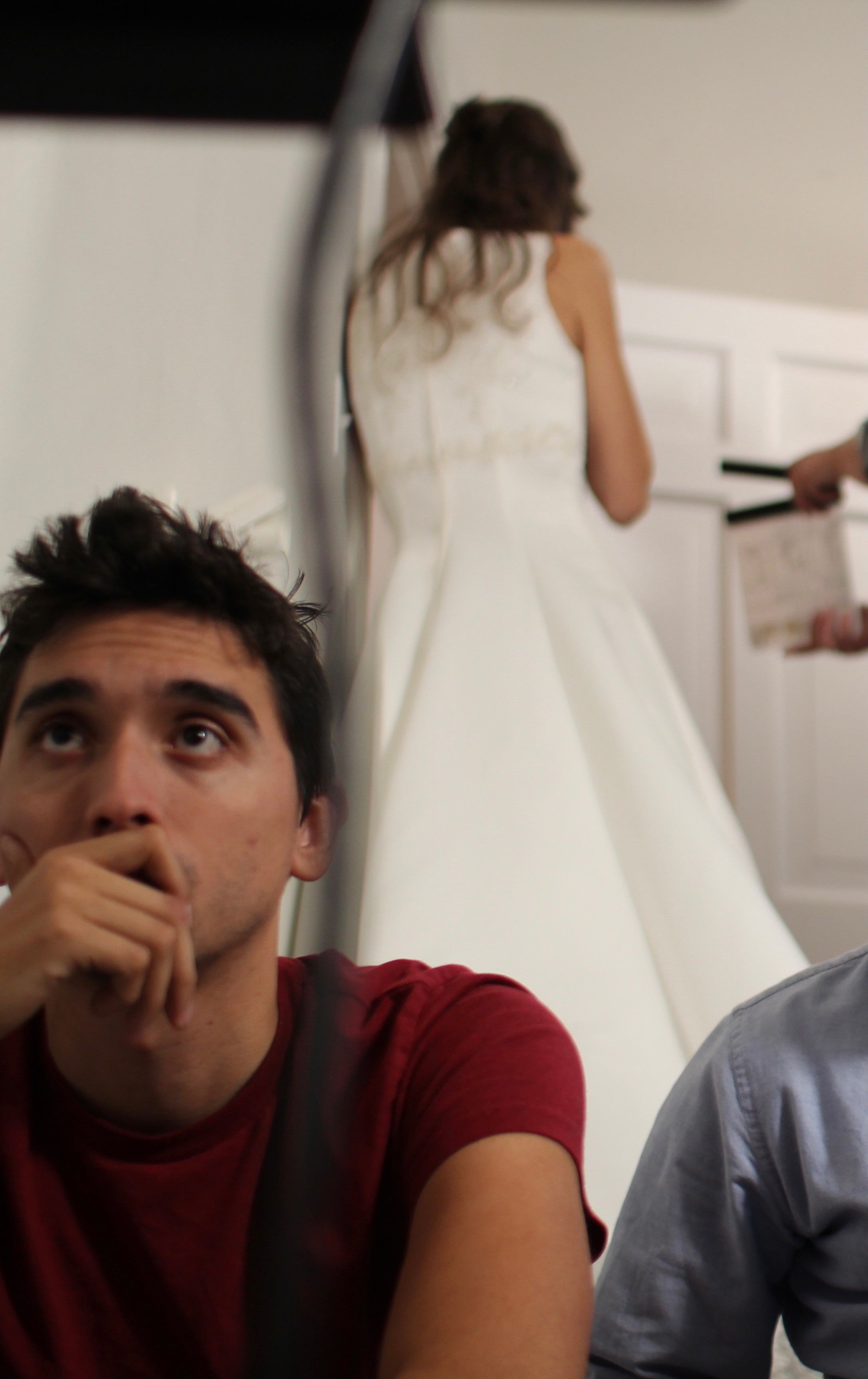 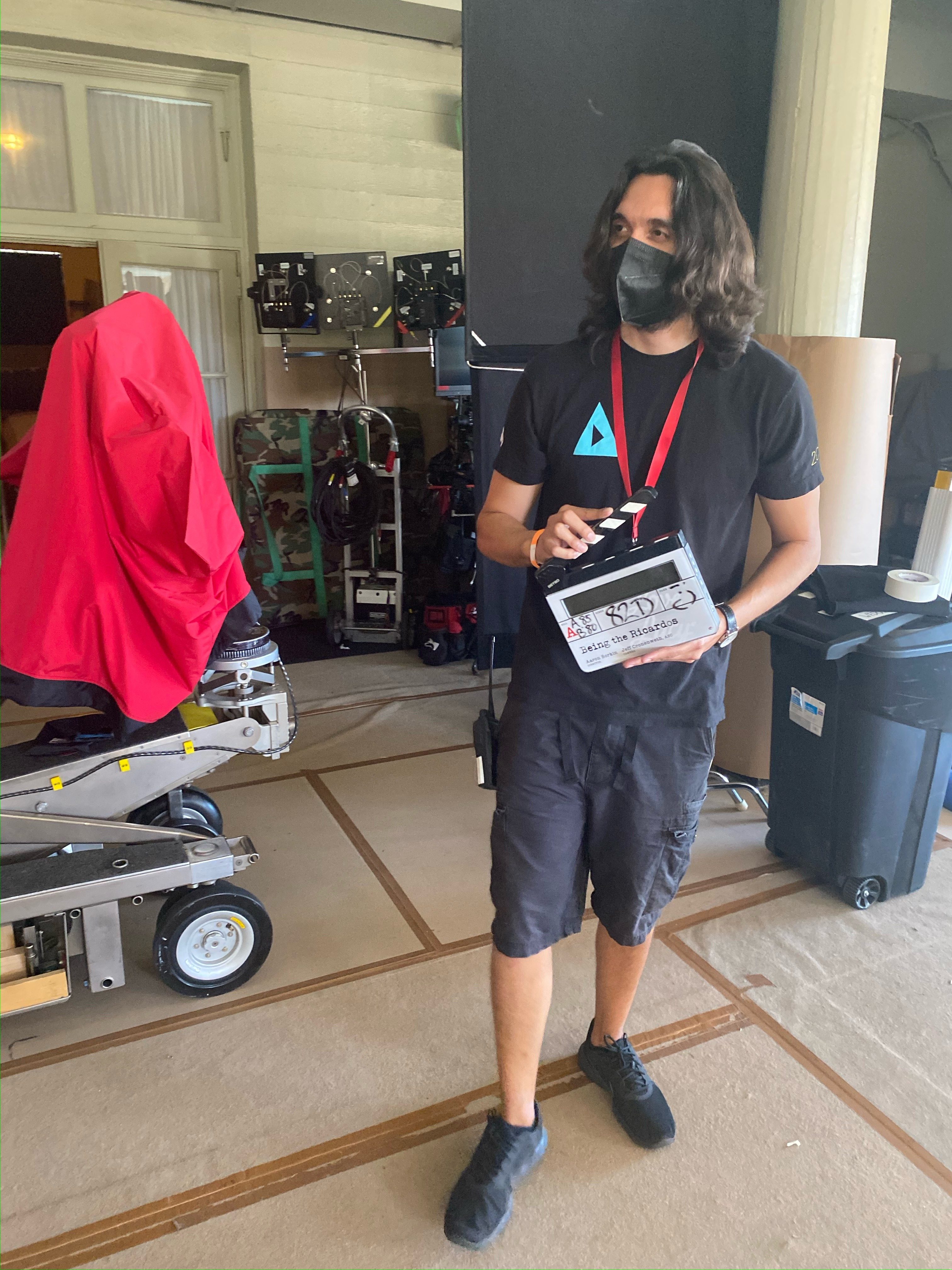 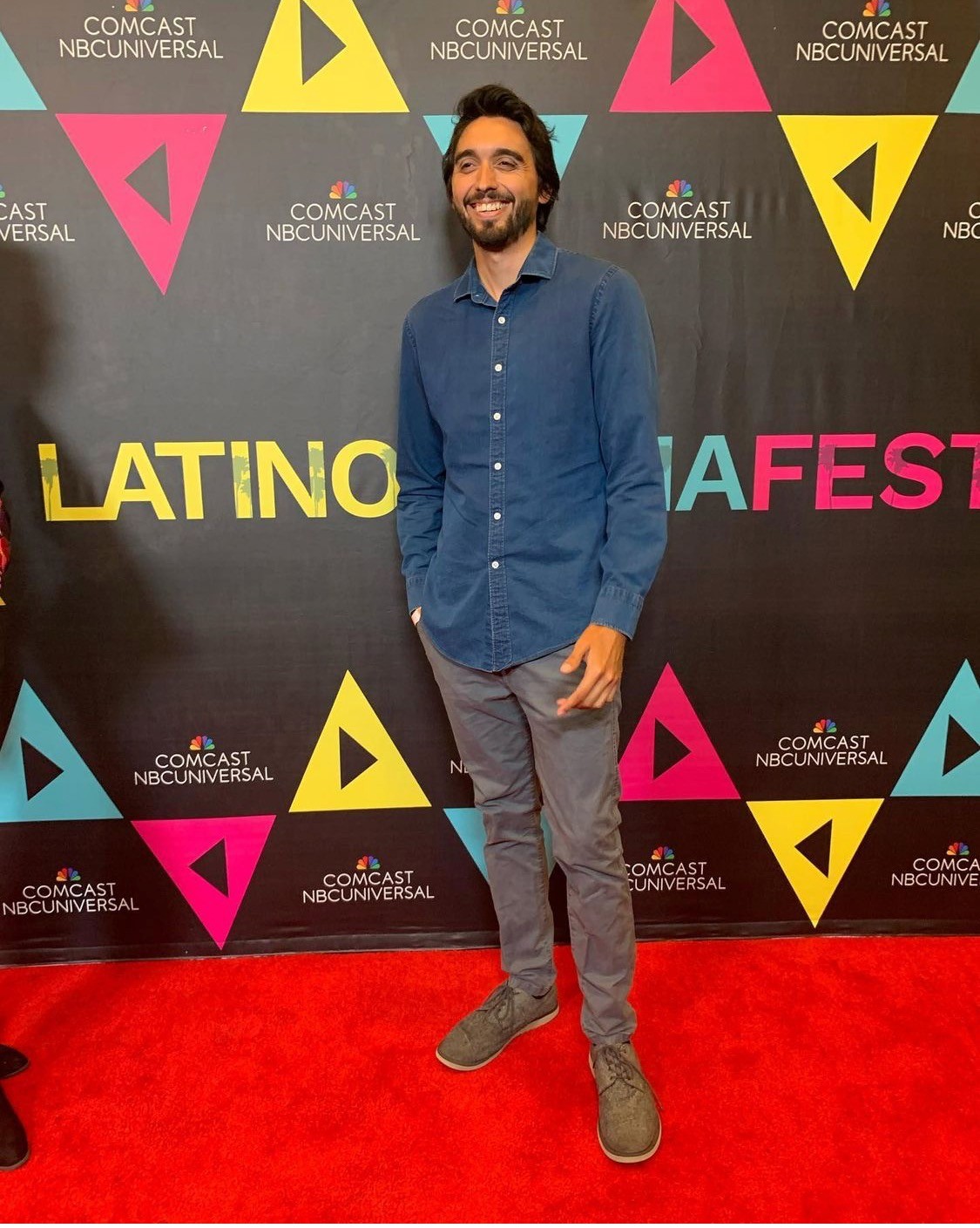 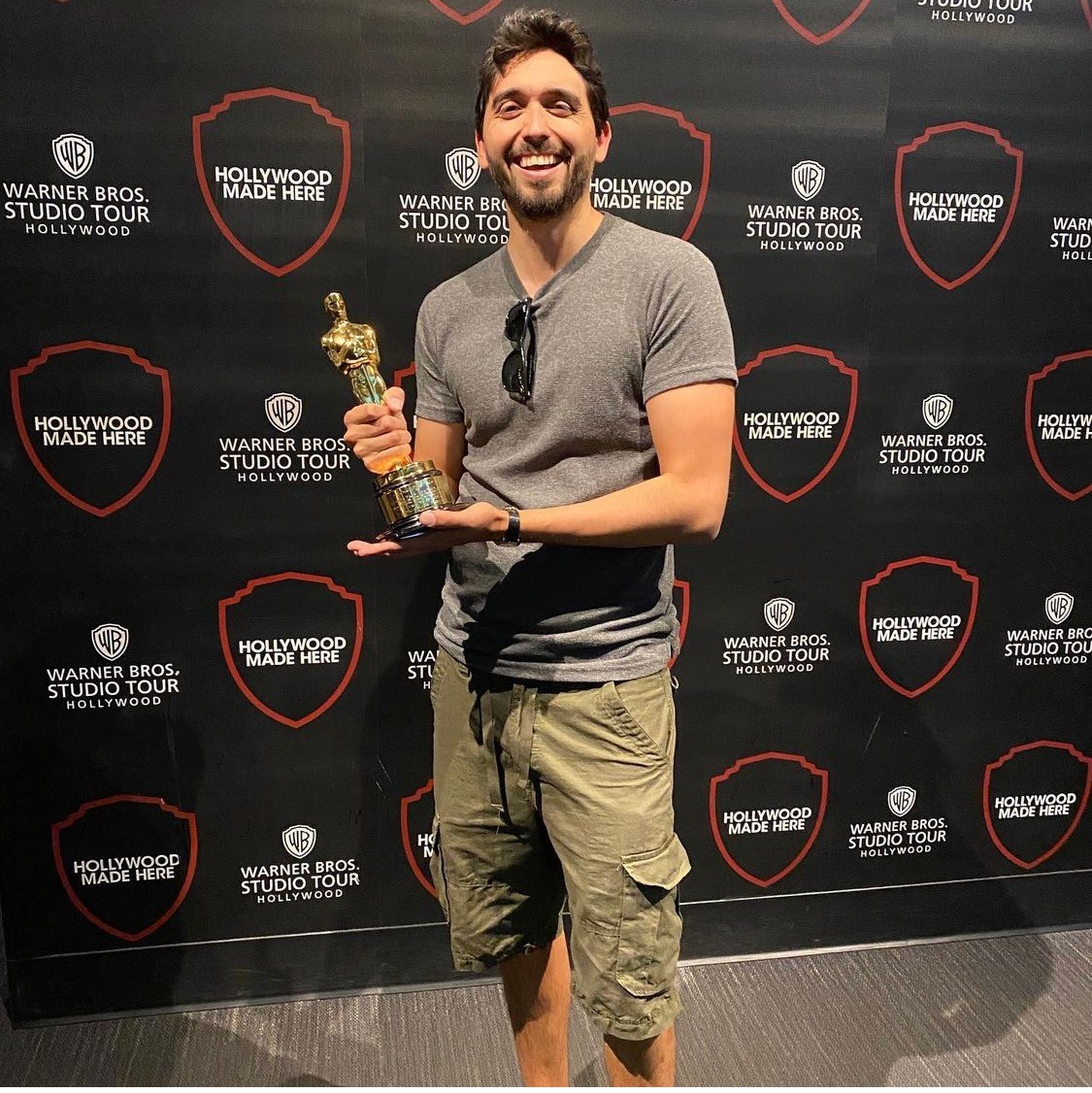