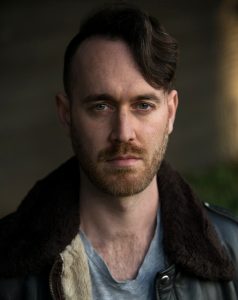 Today we’d like to introduce you to Tyler Peck.

Hi Tyler, can you start by introducing yourself? We’d love to learn more about how you got to where you are today?
It’s a pretty winding story as my interests, passions and direction changed and evolved over the years. I started out doing fine arts but ultimately went to college at Cornell University to study Architecture because I was more compelled by the scale, complexity and impact of that level of design. Design School was challenging and very eye-opening, and after college I began working at a large architecture firm in Boston, then added being an adjunct faculty member at the Boston Architectural College onto that, which made for a massively full plate. Not super happy with the world of professional architecture, at least as I had experienced it in firm culture when the economic downturn happened in 2008, I decided to explore some things I’d never tried and casually landed on acting. I thought it would be a very brief and silly love affair, but it quickly turned into a full-on passion, and I got a lot of indie work very fast. That indie work then lead to some small roles on network and studio projects, was commuting into NYC every week for auditions, and before I knew it I was moving to LA. This was a bit hasty, and I quickly realized pursuing acting in LA was very different than the east coast, and I shied away. This however leads me into screenwriting, which started as an outlet to create the kinds of roles I’d like to be playing, but again grew relatively speedily into something substantial and tangible and gave me a lot of satisfaction. Which brings us to today, where I predominantly write for film, teach screenwriting and design and build furniture on the side for fun, and to keep my architecture love alive, albeit in a new form.

I’m sure you wouldn’t say it’s been obstacle free, but so far would you say the journey have been a fairly smooth road?
I’d characterize the evolution of my interests and passions as an initial period of epic alignment and then an ensuing period of massive discord and loss of connectivity. That’s all to say, it’s been both smooth and bumpy, easy and hard, satisfying and disappointing. But I’d expect that can be said for many things for most people. Dreaming is a beautiful thing–necessary even–but then there can be considerable disillusionment when you get to know that dream a bit more intimately and realistically. I experienced a huge amount of disillusionment with architecture, how it was practiced professionally, and how juxtaposed that was with how we were lead to believe it would be in design school. The lack of creative autonomy and ownership was really startling, and in all other creative disciplines, I’ve professionally pursued that has been a very real and very unfortunate limiting factor that I’m constantly striving to overcome. Being in the film industry in Los Angeles, the epicenter of all things Hollywood has presented a whole bevy of obstacles, largely cultural and social and bureaucratic, and it can be a truly soul-crushing environment to try and thrive in and remain inspired and motivated within. That’s just some real talk right there. But perseverance, resilience and a relentless spirit for purpose are all also equally valuable and viable outcomes from struggle, so these kinds of obstacles have been great teachers, too.

Appreciate you sharing that. What else should we know about what you do?
I currently practice predominantly as a screenwriter and teacher. I also still do some acting here and there, directing and producing when I can, and design and build furniture when I get the occasional commission or for friends or myself. It’s a broad range, so kinda tricky to balance, but I try. In terms of writing for film, I tend to specialize in and be known for dark genre stories in the sci-fi, fantasy, thriller, psychological, supernatural and horror realms. I suppose one of the things that set me apart a bit is my extremely diverse background and perspective that allows me to draw from a wide range of detailed knowledge on more subjects than most people probably have at their disposal. Most proud of, wow, hmm… As far as a story goes, probably the very first one I ever wrote, almost ten years ago now. It’s what got me going and created the motivation to keep going, and for that I am very grateful to that project. Never been made, mind you, but I still think it’s the most original and beautiful story I will ever tell. It’s a bit weird, too, so maybe that’s why it’s never been made, haha. I write, direct and produce through my production company DRKBLU Films (drkblufilms.com); and my design work is mostly on Instagram @blu__design.

Alright so before we go can you talk to us a bit about how people can work with you, collaborate with you or support you?
The simplest answer is… buy my scripts. Haha. But in all seriousness, the best kind of collaboration for me is the kind where someone wants to and can facilitate a project to come to fruition. No small feat, so a pretty invested and elaborate collaboration. Directors, producers, executives, studio folks, investors and the like are thus the people I’m most geared towards at the moment, naturally. For those that are interested in learning more about the craft of writing for the screen, I can certainly be contacted to help in an instructional capacity as a kind of one on one mentor and advisor. And for those that are interested in simple and slightly sculptural art-piece furniture, I can be reached for solo commissions or purchases of items from my series that already exist. I am also happy to work with people that are interested in working with an architectural designer to help flesh out their ideas for new home construction but are reluctant to work with big architecture firms that cost a crazy amount and are less involved. Many many different ways to work together across many disciplines. 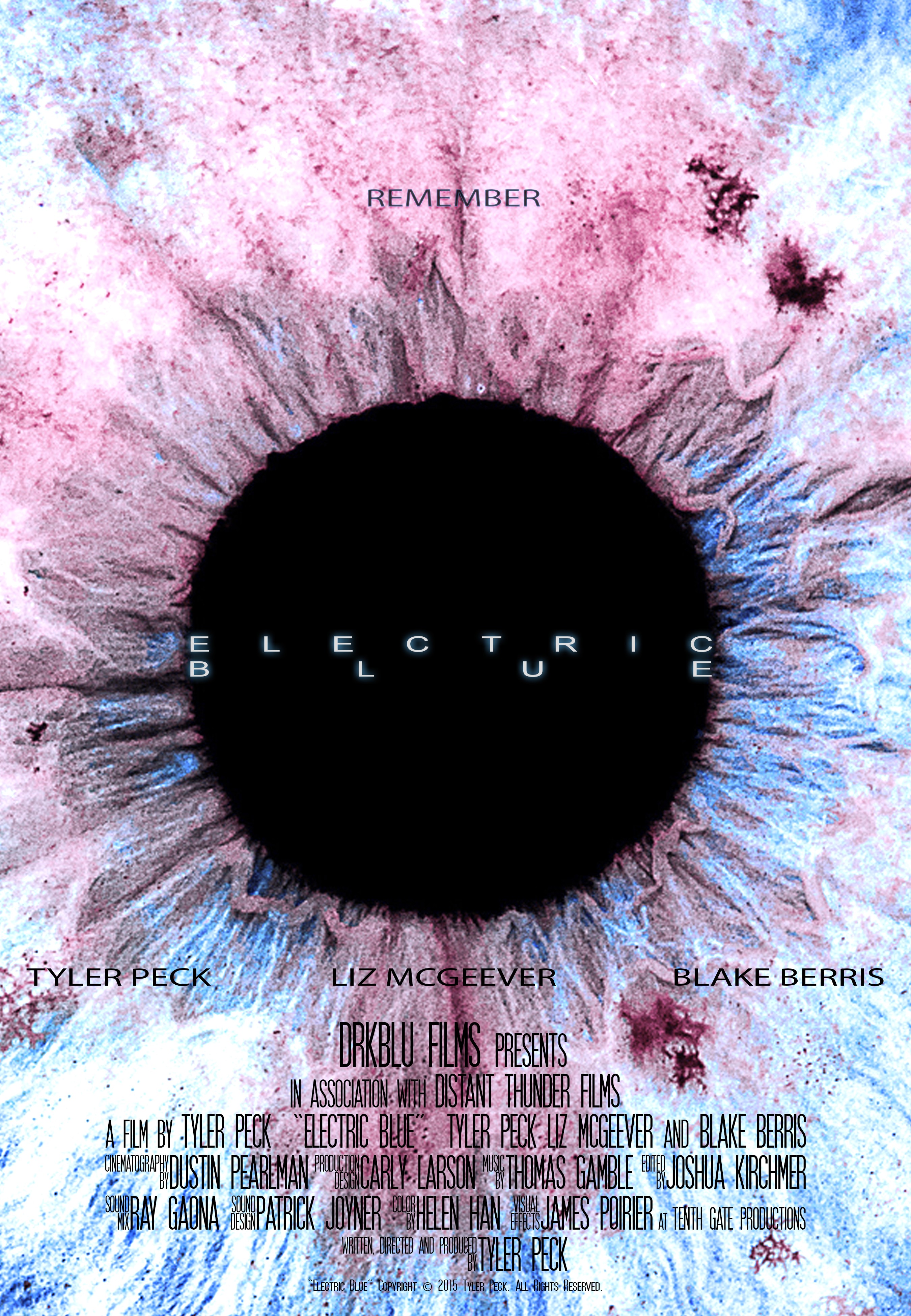 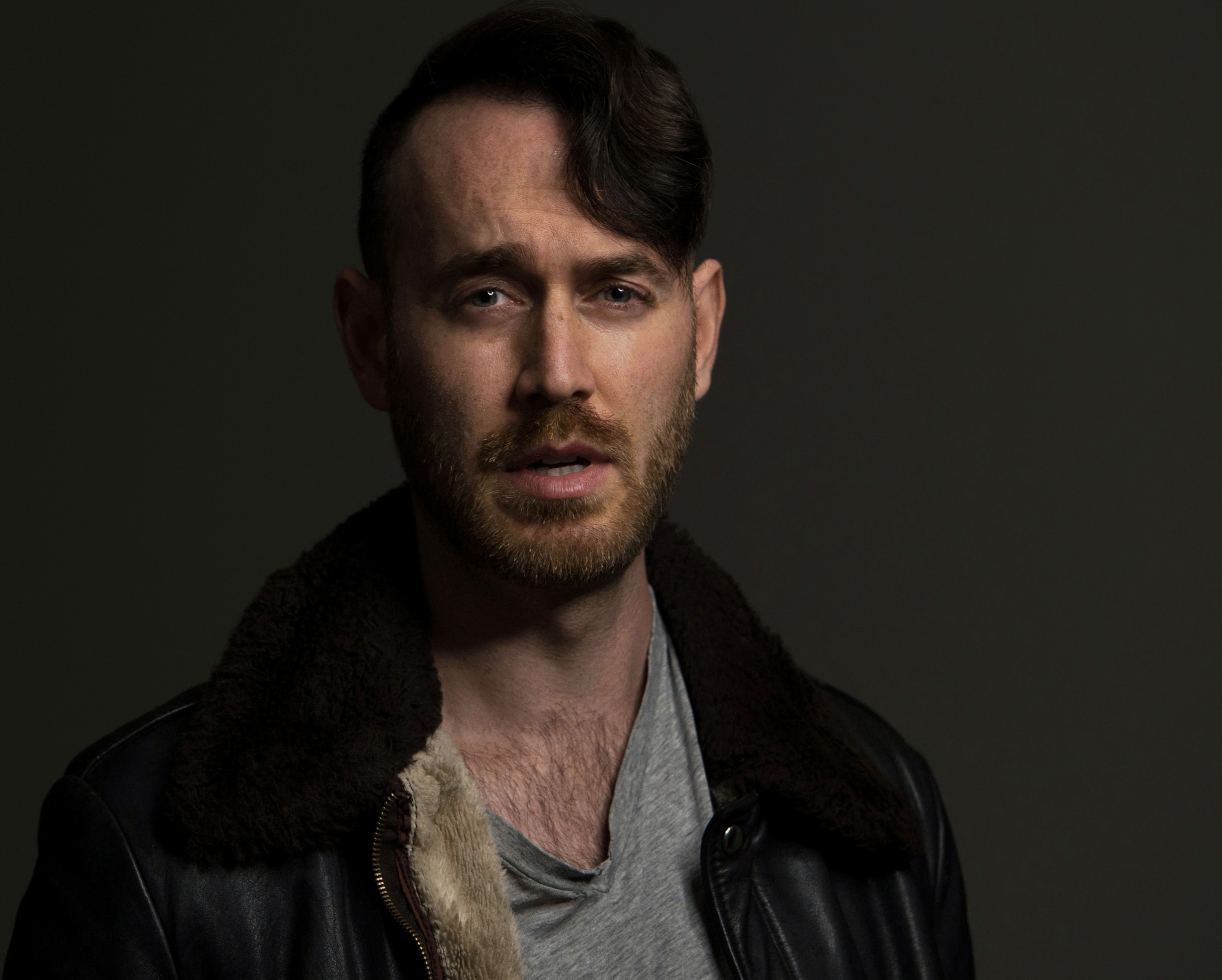 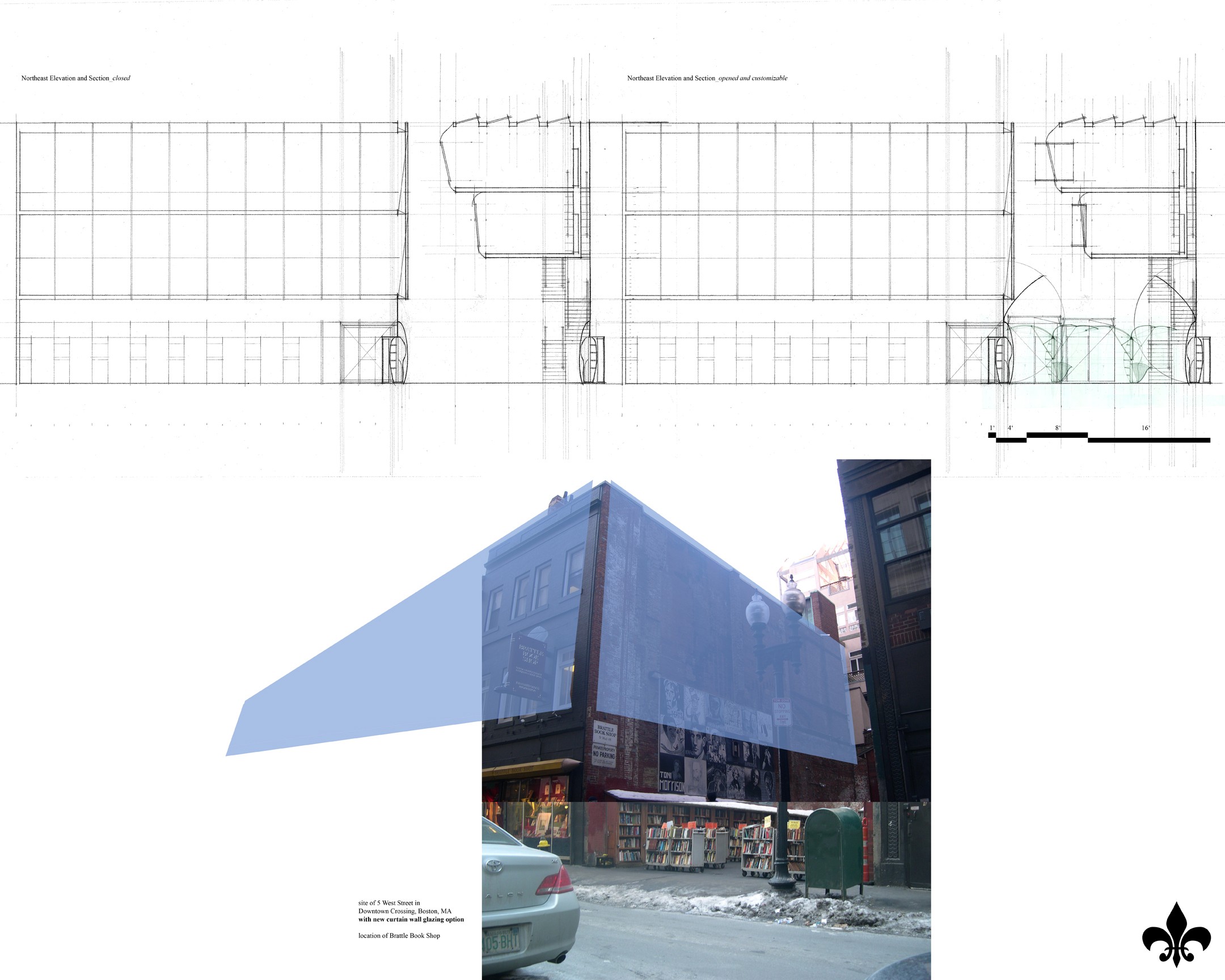 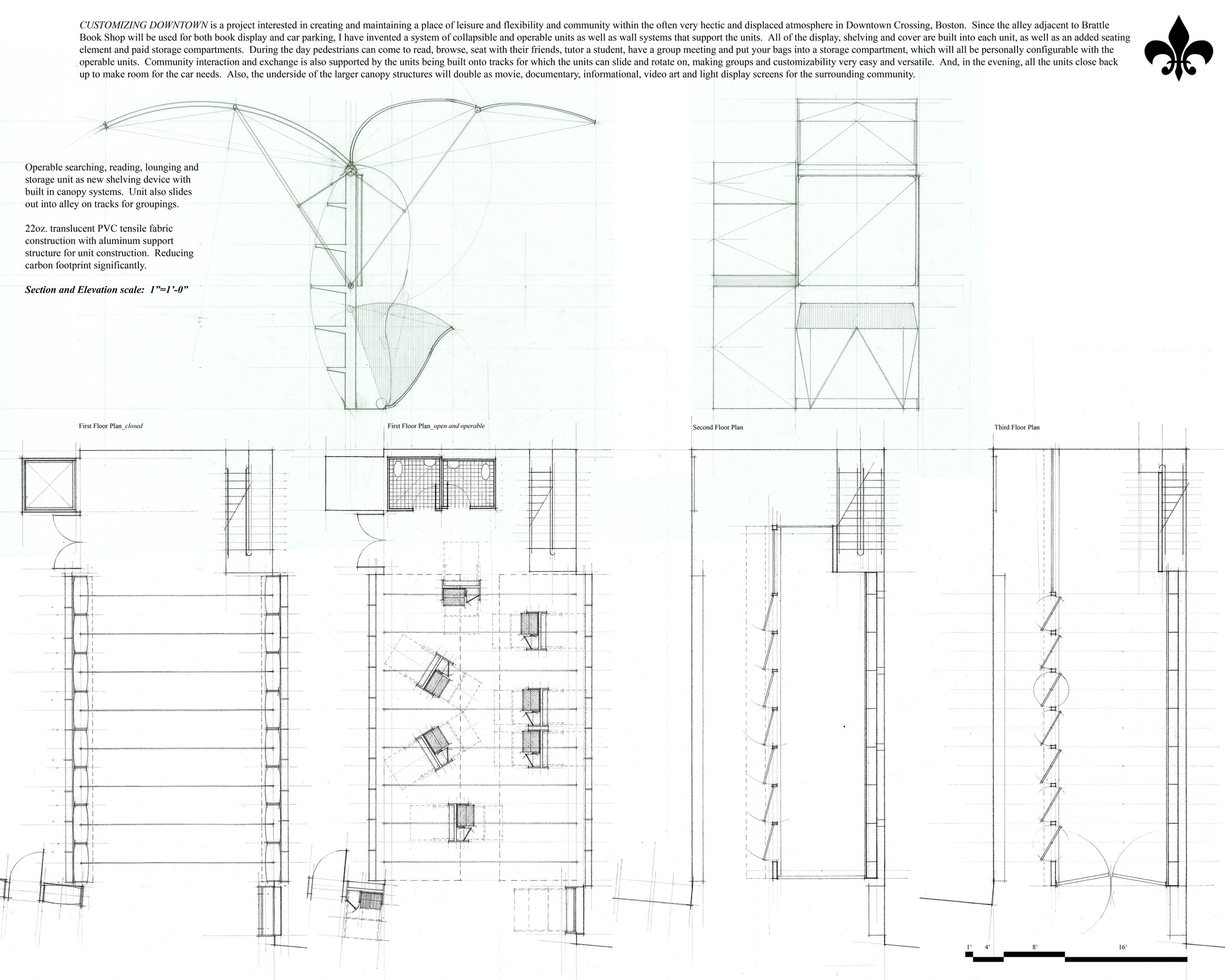 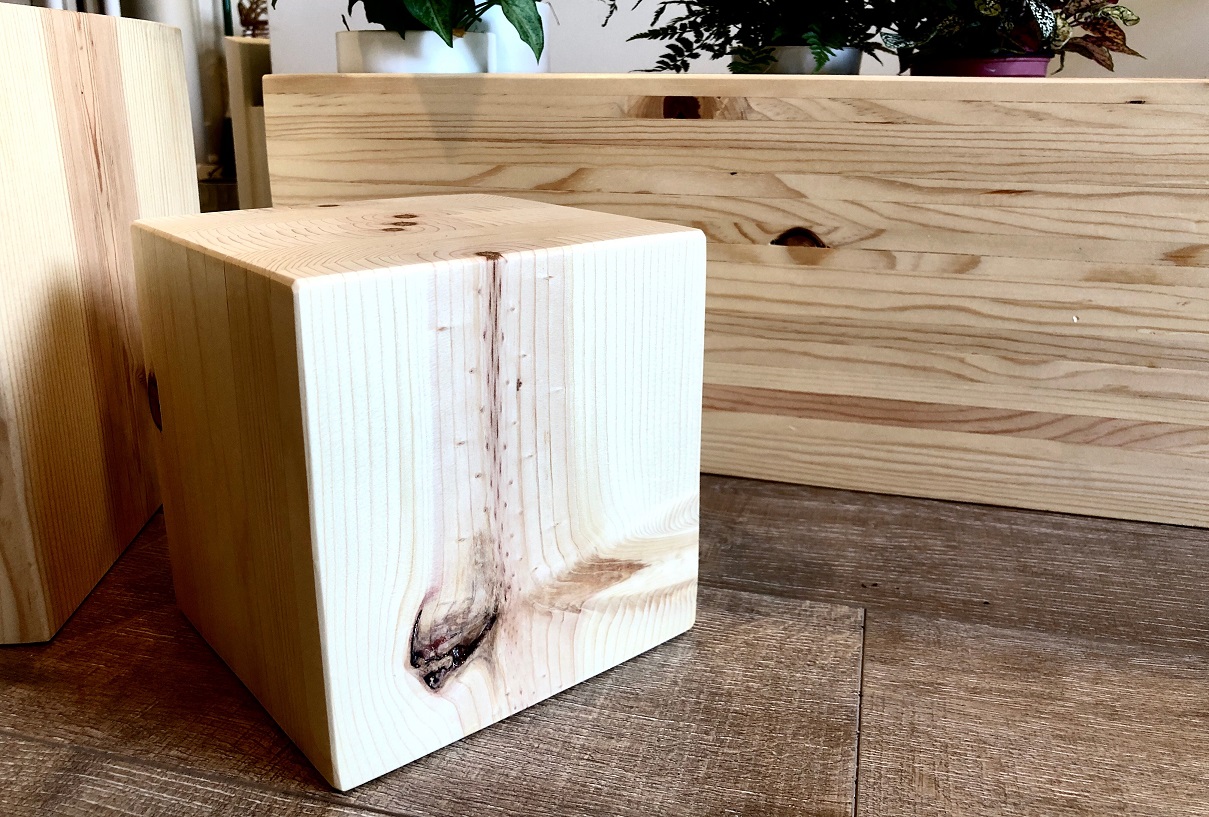 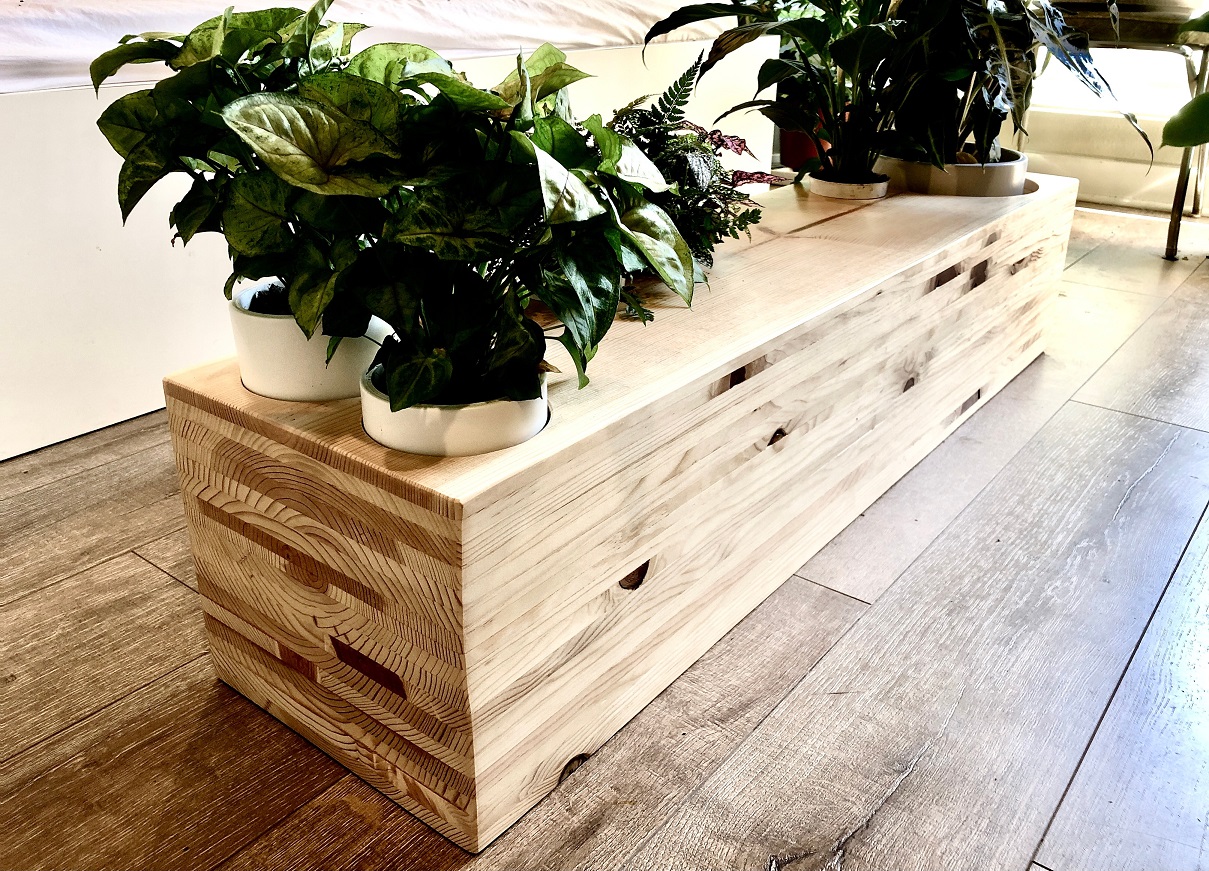 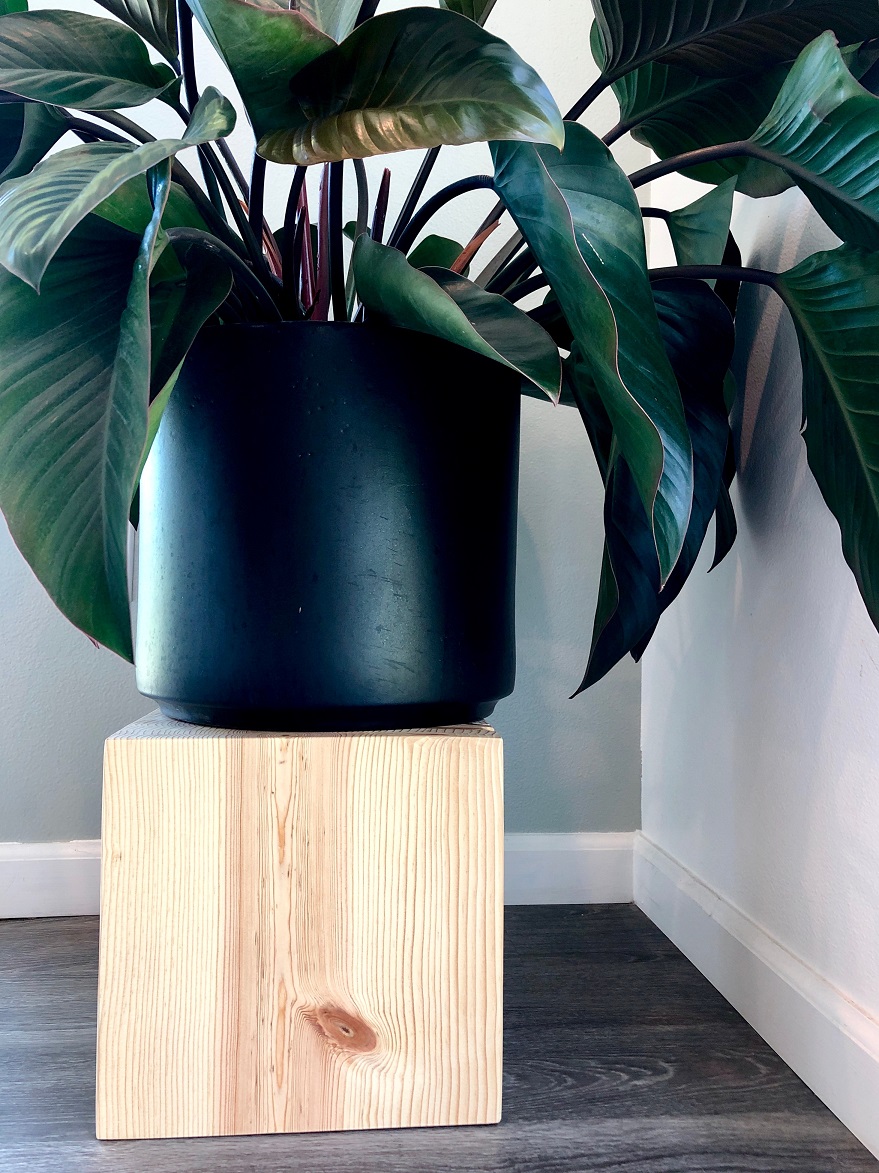