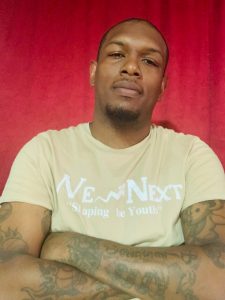 Today we’d like to introduce you to Travon Caples.

Hi Travon, please kick things off for us with an introduction to yourself and your story.
Everyone calls me Tray. I was born and raised in San Diego, California. At the age of five I was placed in the foster system and moved from home to home until about middle school. At the age of 18 I aged out of the system and luckily was able to go to college and play basketball. While I was in the system I noticed that as a teen you are often forgotten during special occasions such as birthdays, holidays and outings so I told myself I wanted to start a nonprofit that would target and work with teens in the foster care system but I didn’t know where to start so I started by volunteering with a nonprofit called “Together We Rise” that works with kids in the foster care system in every state. In 2019, I put together my first event, where I took ten foster teens on a shopping spree at the Champion store in LA. Thanks to a donation from my job where I worked at the time “ACI Jets” at John Wayne airport I was able to give each teen $150 to shop at Chapmion which also provided each teen a discount. After seeing the smiles on the teens faces, I knew I had to start my nonprofit and in April 2020, “We Up Next” became a 501c3 nonprofit.

Alright, so let’s dig a little deeper into the story – has it been an easy path overall and if not, what were the challenges you’ve had to overcome?
One obstacle we had starting off was asking and getting donations from big companies with only being 2-3 months new with no other wotk to show for, only the shopping spree we did.

Thanks for sharing that. So, maybe next you can tell us a bit more about your work?
We Up Next is a 501c nonprofit organization that strives to serve teens in the foster care system and in low-income families to empower and equip them for successful futures. As an organization we work towards our mission by providing social activities to the youth that may not be readily available to them. With each activity we host we invite a guest speaker to speak to teens in the foster care system and low-income families to inspire them and equip them with knowledge in their perspective field. In addition to our private events throughout the year We Up Next hosts events for the community such as our back to school giveaway, Christmas toy drive, and Thanksgiving Turkey distribution to name a few.

What are we known for? We are known for one of our fundraisers that we throw each year called “we up next” music fest. We bring in a big/ known upcoming artist to perform and have many other upcoming artists open up for him or her. We have had Blueface, 1take. Jay, Rucci, Azjah all before they blew up. We are also known for having the hottest Dj “Dj Carisma” come out to support or dj the event and hooking the kids up with some giveaways from power 106.

Do you have any advice for those just starting out?
Try to find someone that’s in the same field as you and ask questions. If you think its a stupid question still ask it because that person probably had the same stupid question when they started off. Mostly Don’t give up if things get too hard. 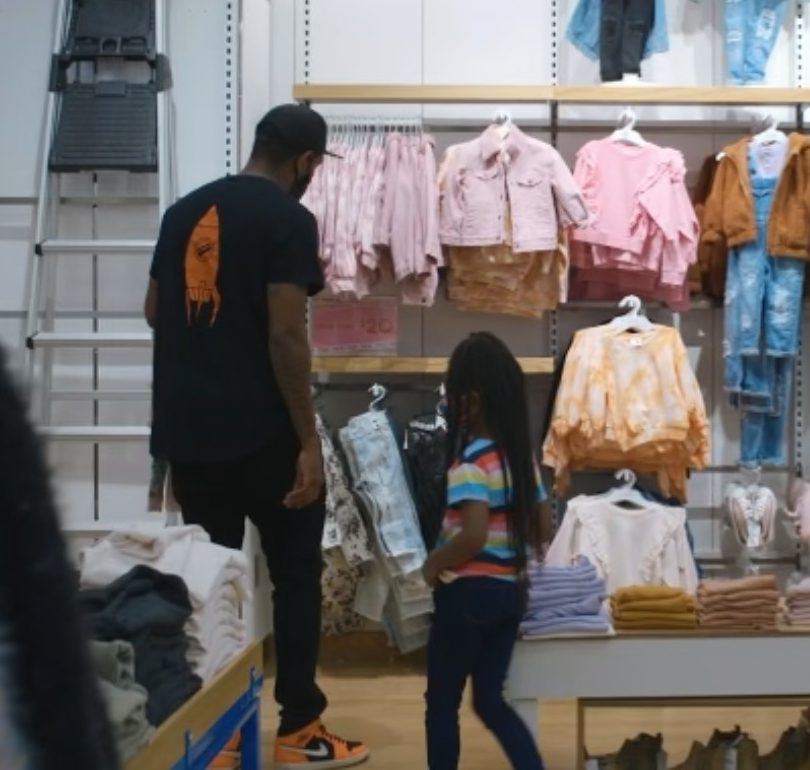 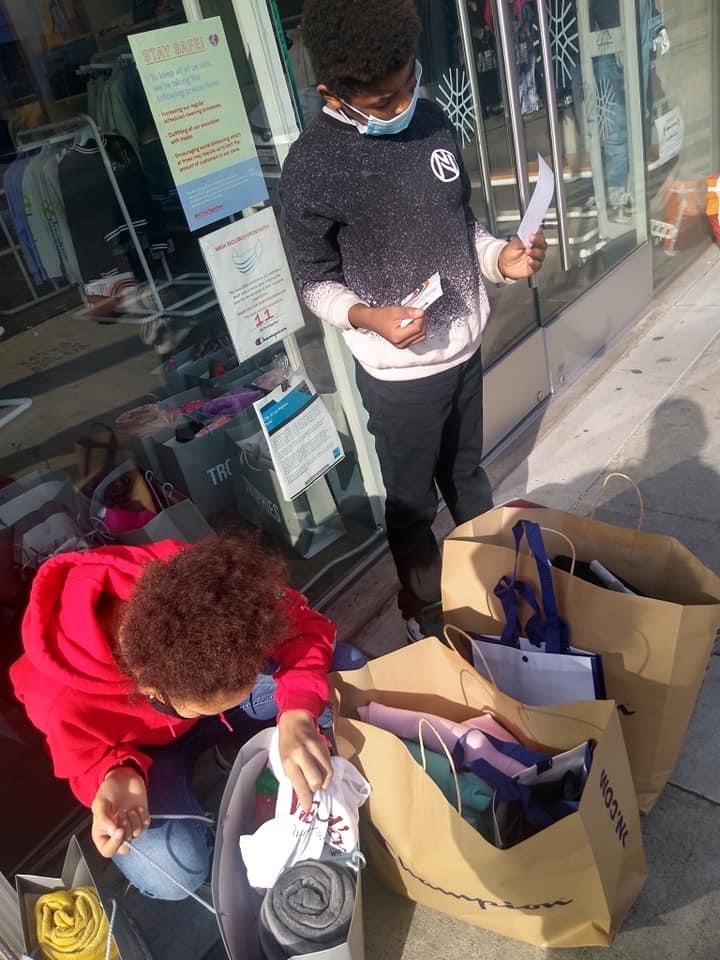 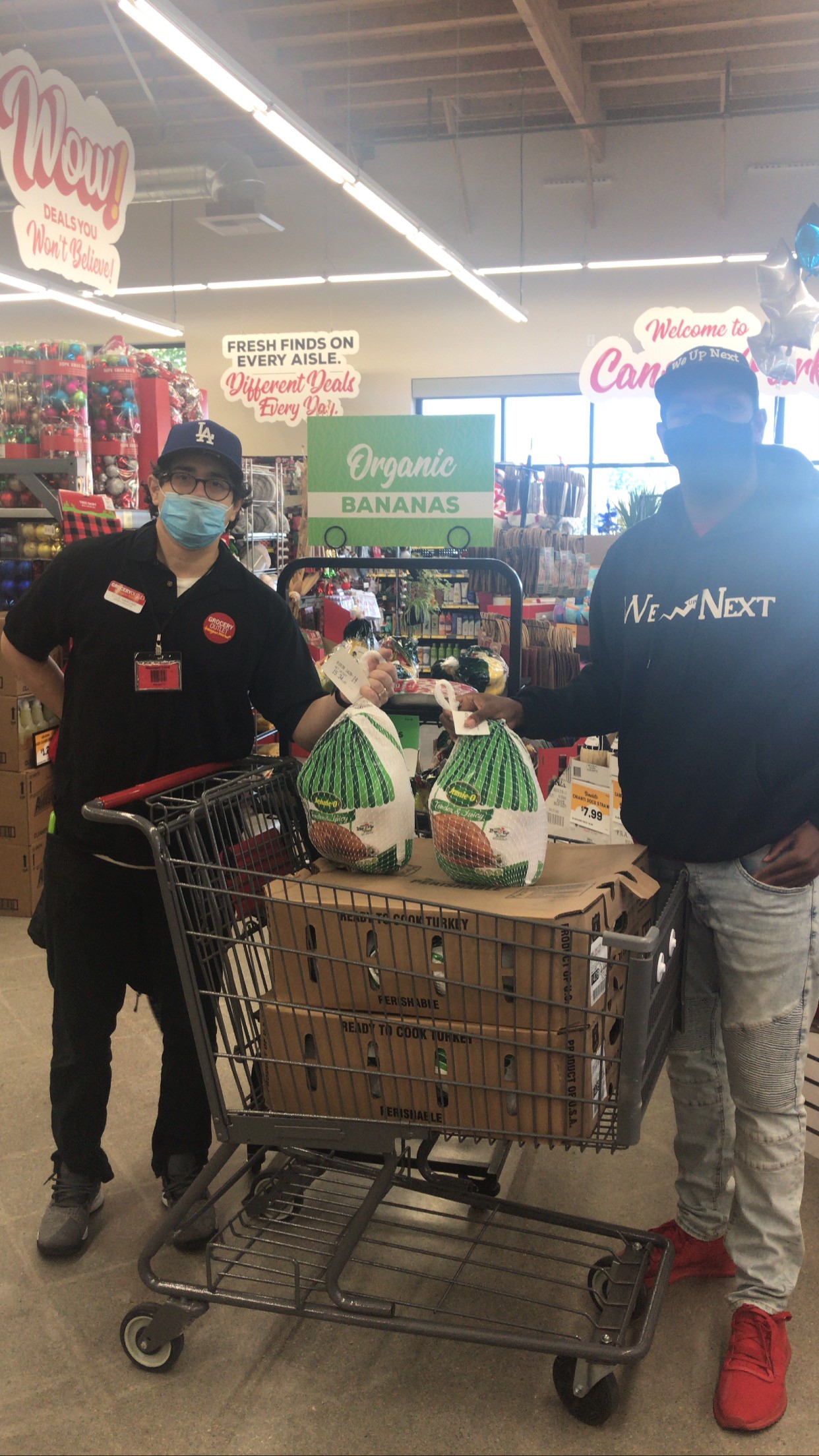 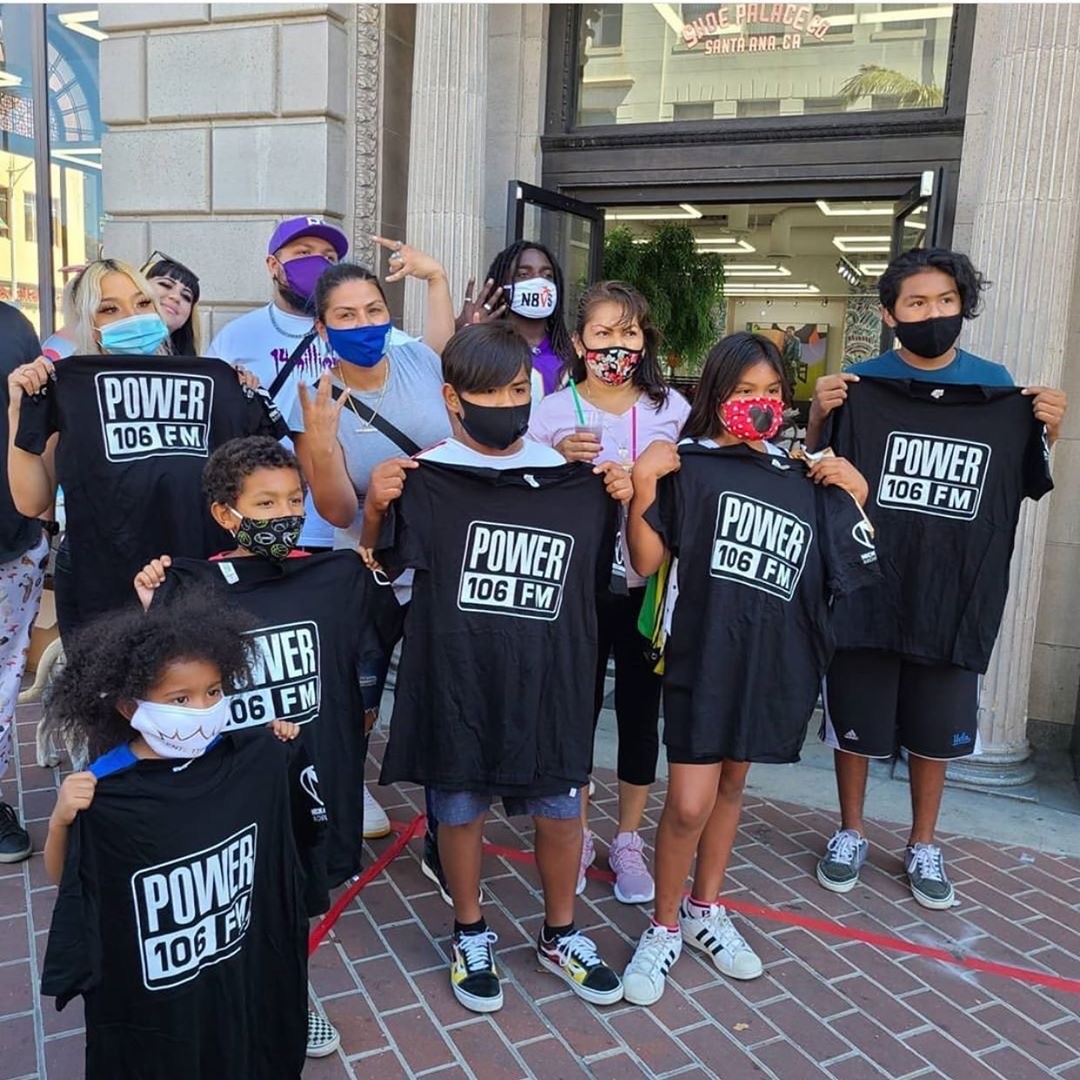 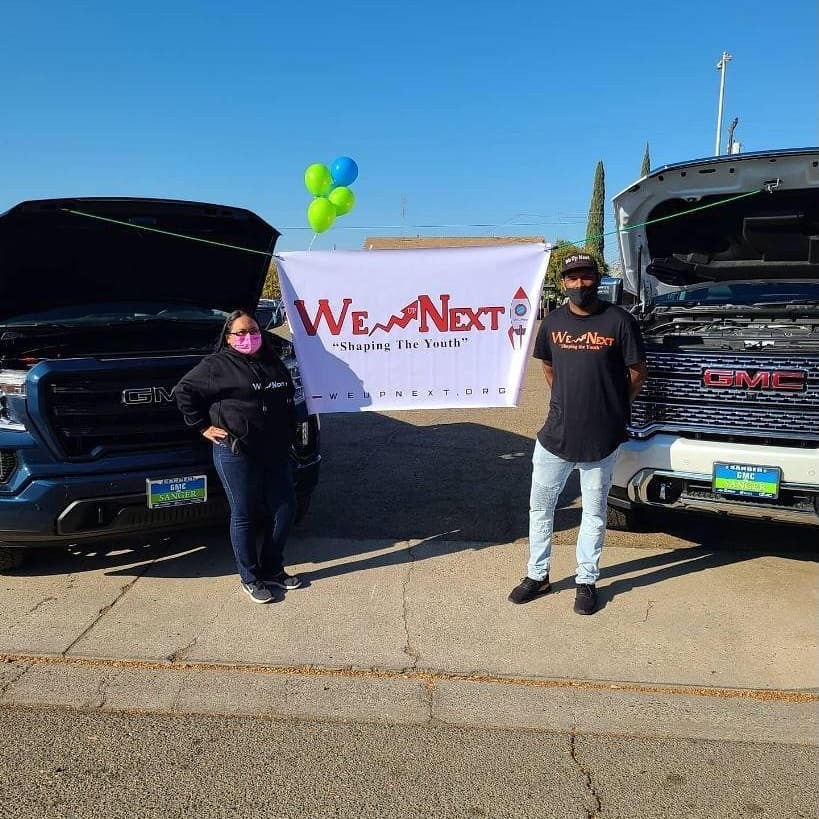 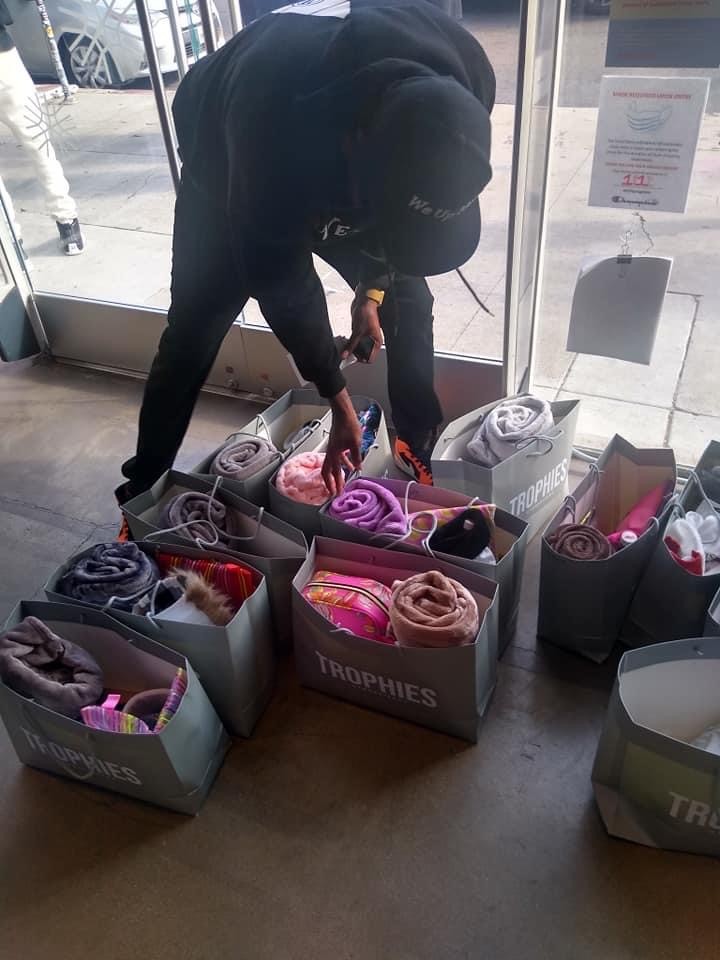 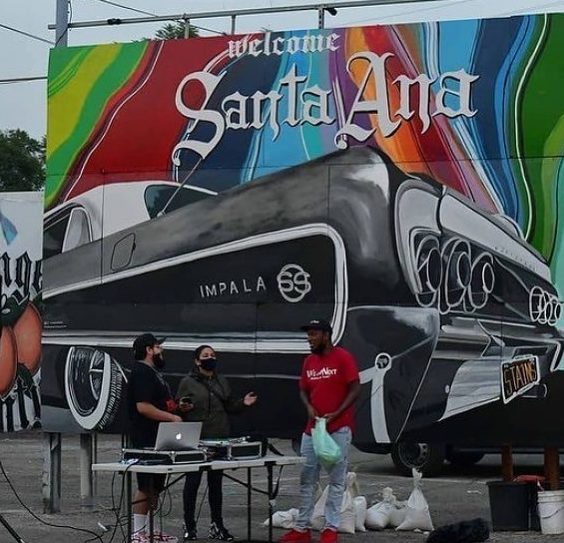