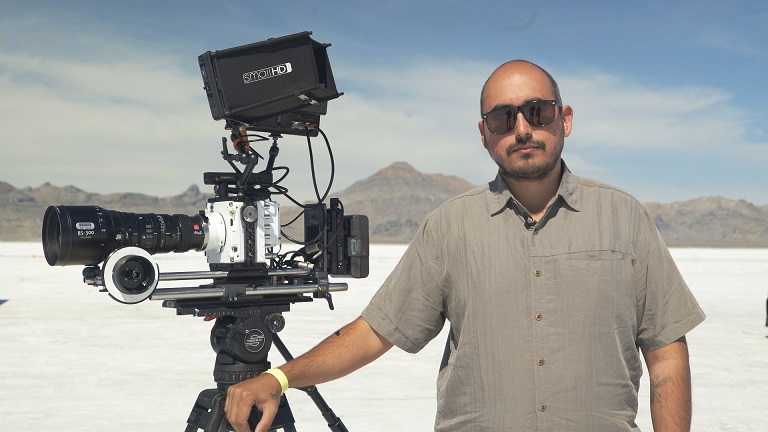 Today we’d like to introduce you to Timur Civan.

Hi Timur, can you start by introducing yourself? We’d love to learn more about how you got to where you are today?
I am a Commercial Tabletop Cinematographer with WSM agency.

I grew up in Brooklyn, NY. Immigrant parents, the whole schpiel. I was a real art geek. Since I was a child, I was attending Art Students League, then later La Guardia High School of Music and Art, and finally wound up in the Studio Art program at NYU. I was a sculptor, working with varied materials in the end.

I had a few shows and actually sold a few pieces. I started incorporating Video into my work, and as a person used to using pencils, paper, wood, steel and paint, digital video was a big unknown, especially then. I suppose knowing nothing was an asset, as I didn’t know what was “correct” and what wasn’t. I made wild videos, putting a cameras lens anywhere and everywhere. A group showing that featured one of my works got some press, and they used my video installation as the image in the article. Someone that worked at an ad agency saw the article, visited the gallery, liked the video and contacted me to shoot a commercial. I had never worked in film before and suddenly, I was thrust to the helm of a huge crew. Through the good graces of the director, and key department heads, we worked together to get the day in the can. I was invited back to shoot another project a week later, then another, then another and my career as a commercial cinematographer was born. 17 years later, a few awards, and a crew that’s like my family, I am still nurturing a growing film career. I think my art background was in the end what led me here. I look at the material in a different way, and I approach everything from a sculptor’s point of view. I think that’s what sets me apart from the more traditional film school graduates. Many ups, many downs, but I am fulfilled and absolutely in love with what I do.

Would you say it’s been a smooth road, and if not what are some of the biggest challenges you’ve faced along the way?
Initially, it was the simple lack of film set knowledge and technical acumen. While shooting projects, I had no business shooting being so green (hey man, fake it till you make it!) I simultaneously begged every NYC cinematographer making good work to assist for them and learn. This was also the dawn of the modern internet so many filmmaking forums and websites helped fill in the gaps. Technical was always difficult for me, so I really put my head down and learned that. The downside is to learn the techniques down cold, you have to employ a “safe” and by the book practice to learn it properly. I had a dull work phase a few years after I started. I wasn’t making the wild and visually striking work I made when I had no idea what I was doing. The same work that got me hired so much early on. That was a struggle because I knew I had to shore up the foundation of what I didn’t know if I was going to seriously pursue this career.

After a couple of years of enduring the dull period, as the basics became second nature, I started loosening back up, and I found my style again. That was a tough period, as it felt like a painter going from making paintings on canvas to painting houses. In 2019 I moved to Los Angles, pursuing some opportunities, only for it all to come crashing down a few years later, along with so much else. So far from home, with few friends and fewer connections. It was a very challenging time. Bhavani, my wife, kept my head on straight. She’s very good at that. A fabulous artist in her own right, Director, dancer and choreographer, we started making dance films in the desert to break the monotony of the first six months of the pandemic. We just made beautiful videos and photos all the time and helped keep the skills from becoming atrophied. It became almost a meditation like practice. The daily “art time”. It gave us something to do together that we both loved and protected and nourished our relationship when the rest of the day just seemed like wasting time quarantining.

I was very lucky however, in that I had found a very happy niche and had been working in tabletop cinematography. That is to say, products; cosmetics, fragrances, beverages pouring into glasses in slow motion, that sort of thing. It’s very specialized and luckily, I was able to do it at home. So I built a studio in my house, and my wife and I just kept trying to make ends meet. We succeeded in that, but it was extremely stressful trying to keep it going. There were many months that were extremely hard.

Things are far better now, and that momentum has returned… with friends.

Thanks for sharing that. So, maybe next you can tell us a bit more about your work?
I always was a commercial Cinematographer since the very first job. Though nowadays I’m a commercial tabletop Cinematographer. I have nothing against motion picture and narrative filmmaking. I have shot a few feature films and dozens of shorts and maybe a hundred music videos. I think I enjoy the unique pressure of a commercial work. The goal is to make the most beautiful image possible, every shot. So there are no limits on what you can do so long as it looks as incredible as you can make it. Sometimes the tricks are “stupid” and simple and seem like performing a magic trick for a newborn. Sometimes they are orchestrated across a dozen people across a dozen departments, all coming together in. Creating some controlled chaos and photographing it in the highest quality. I like the more difficult orchestrated projects of course. There is a certain rush that comes from capturing something that no one actually knows will work. Truly, the best moments are the happy accidents, when the effect you’re trying to create not only works but does something unexpected that no one could have predicted and looks sublime. I love that.

One of the best examples of this kind of controlled chaos mixed with sublime surprises were actually two music videos I shot for Artist Nigel Stanford, an electronic music artist out of New Zealand. They are called “Cymatics” & “Automatica”, if you feel like googling. None of us knew if the effects in these were going to work while we shot it. It was a total surprise when not only did they work, but each and every element was a discovery that gave us ten times the “wow” factor we were expecting. I actually won awards for those videos.

I think once I gained confidence in my film work and abilities, a confidence I had making art in my youth, I was able to tap into that part of myself and blend the two. I think that’s what makes my style distinct. It’s informed from an artist’s point of view, not necessarily a filmmaker of photographer.

Any big plans?
For the short to medium-term future, I want to continue to grow in the commercial space and really go as far as I can go. I have actually started directing commercials now. So that’s a whole new skillset and way of thinking. It’s nice to let your own ideas inform the work from the start, as opposed to the job of a commercial cinematographer where you are there to interperit and execute the ideas of the director.

I think long term, I do want to pivot towards more narrative work. Both as a director and cinematographer. I guess I will have to see which path gets there first. 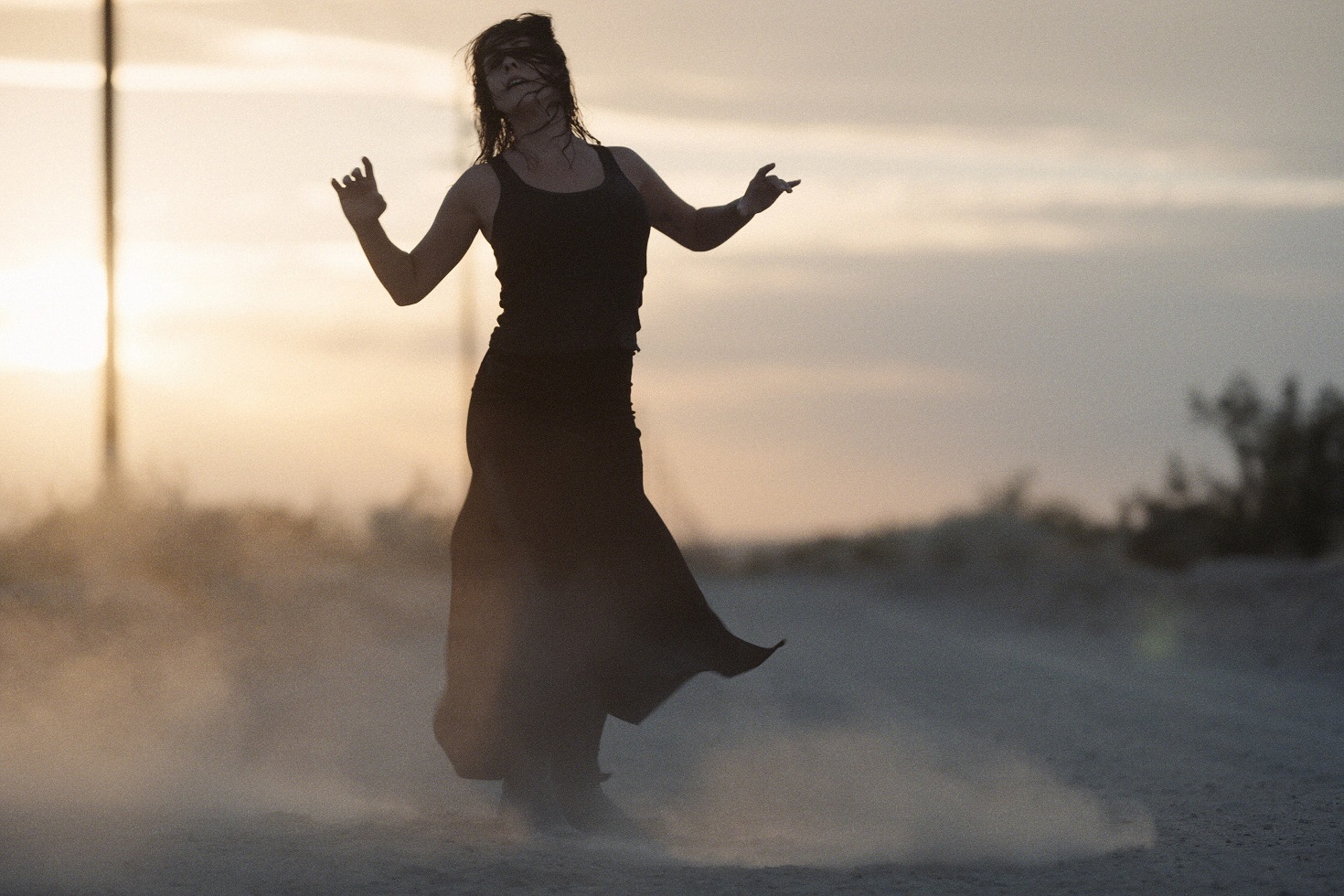 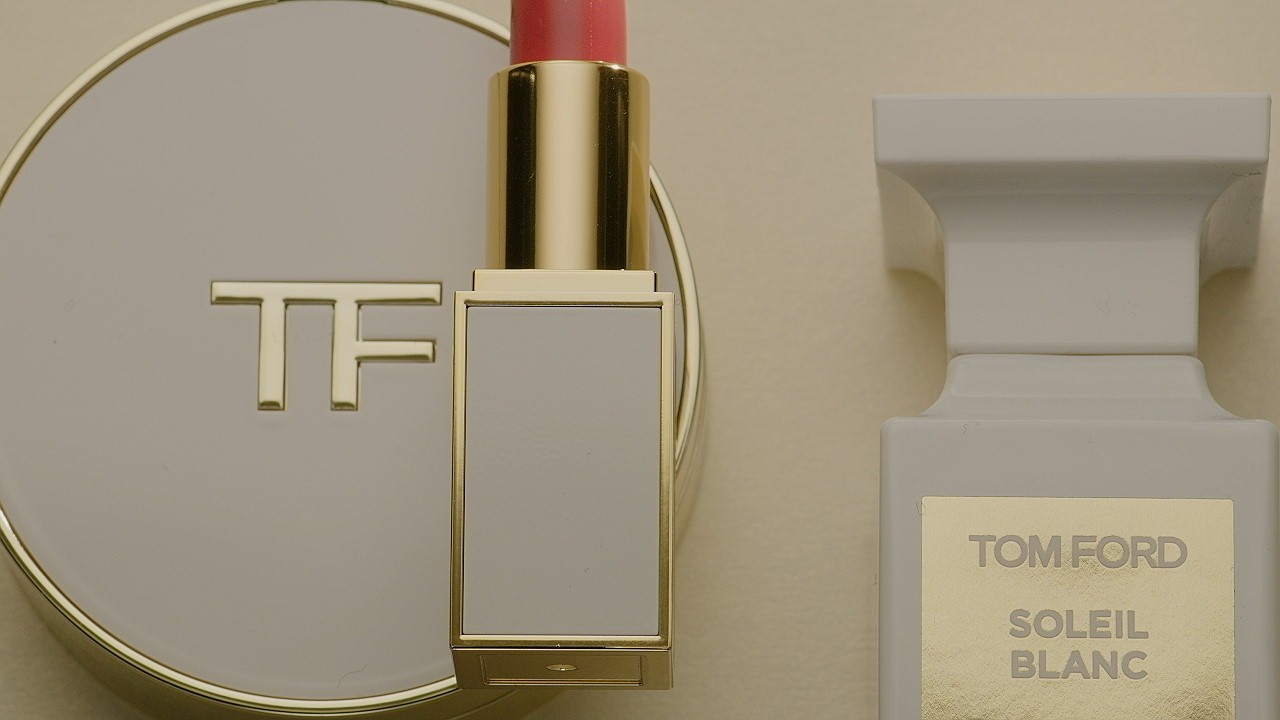 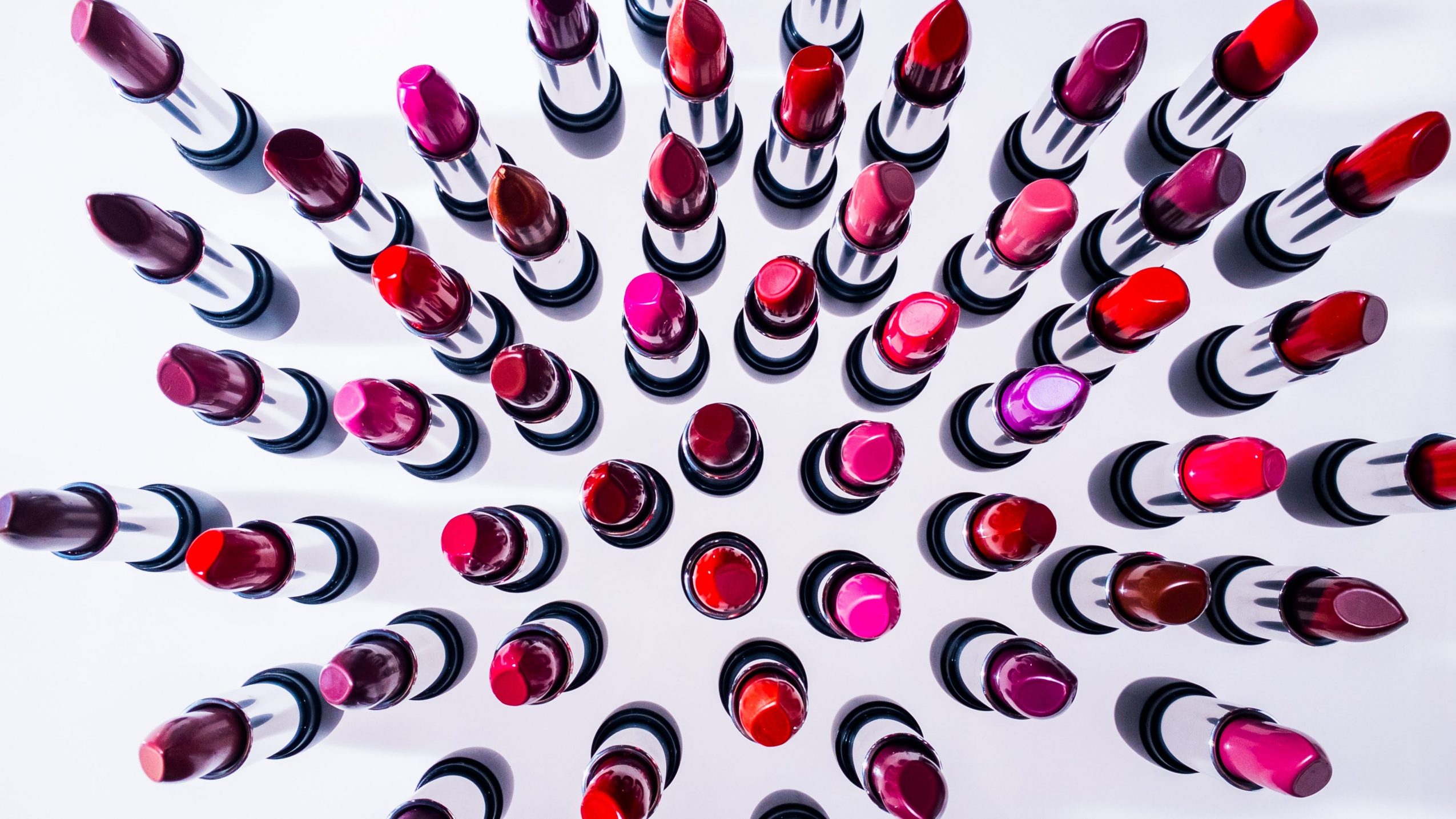 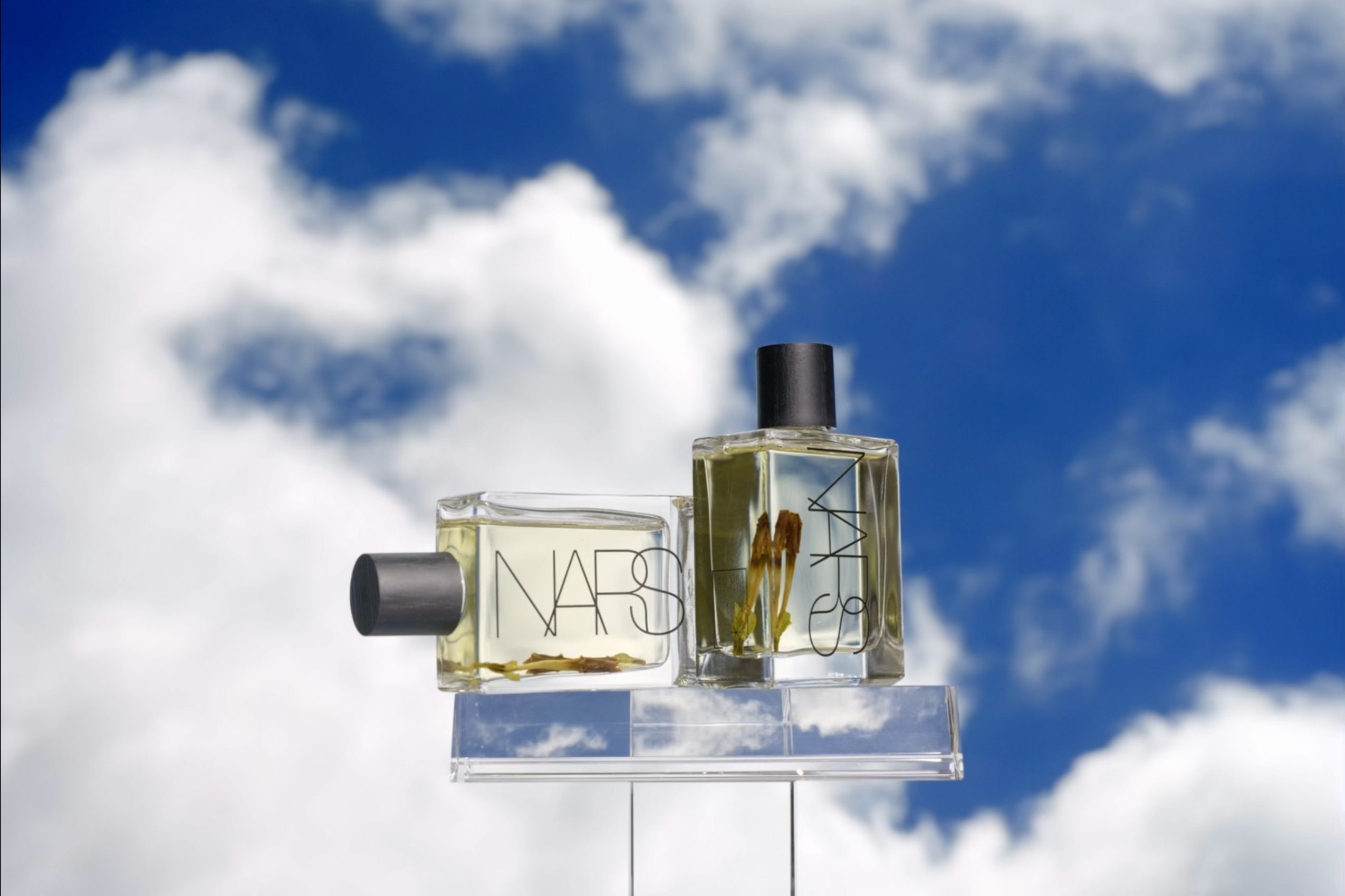 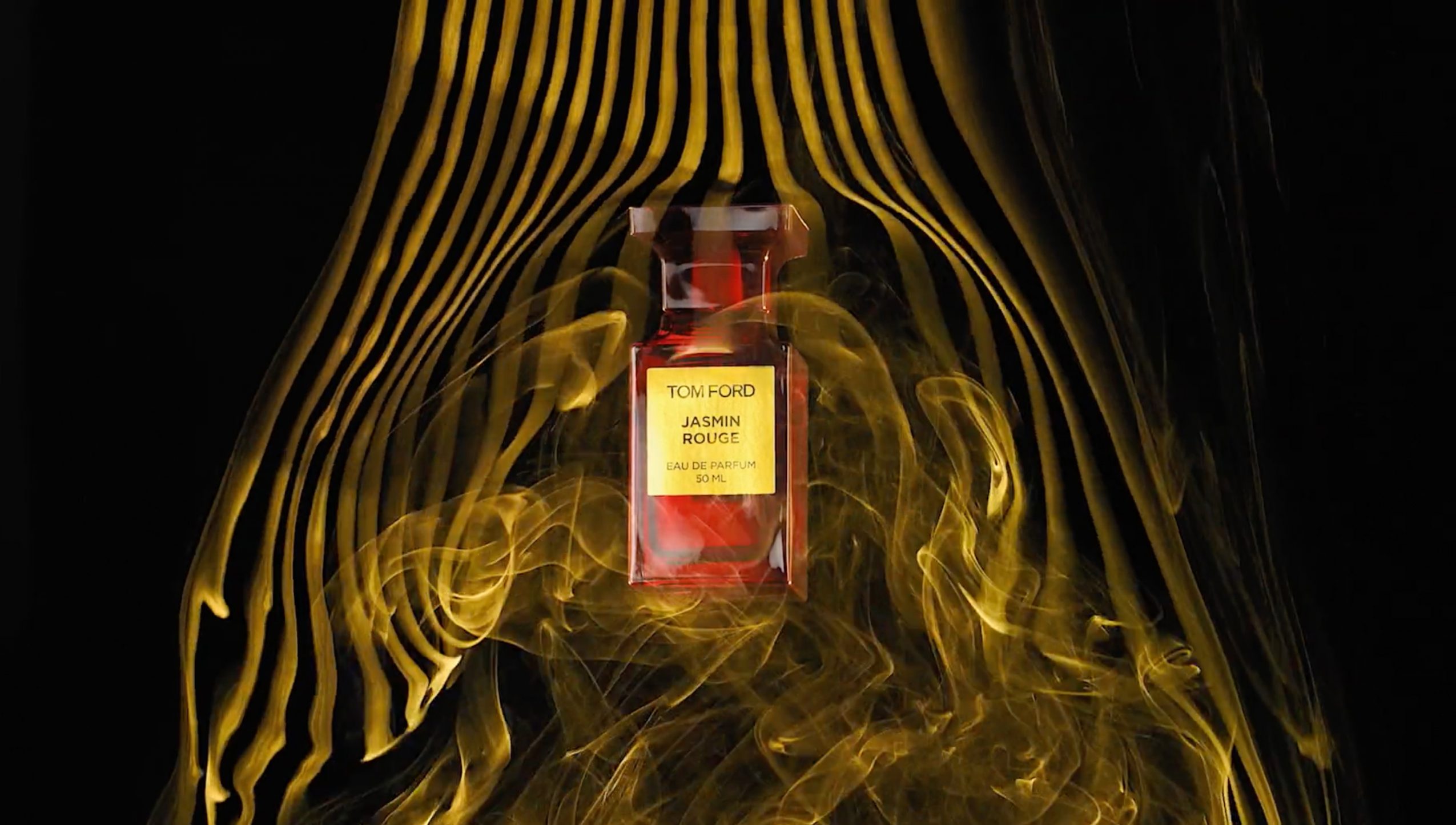 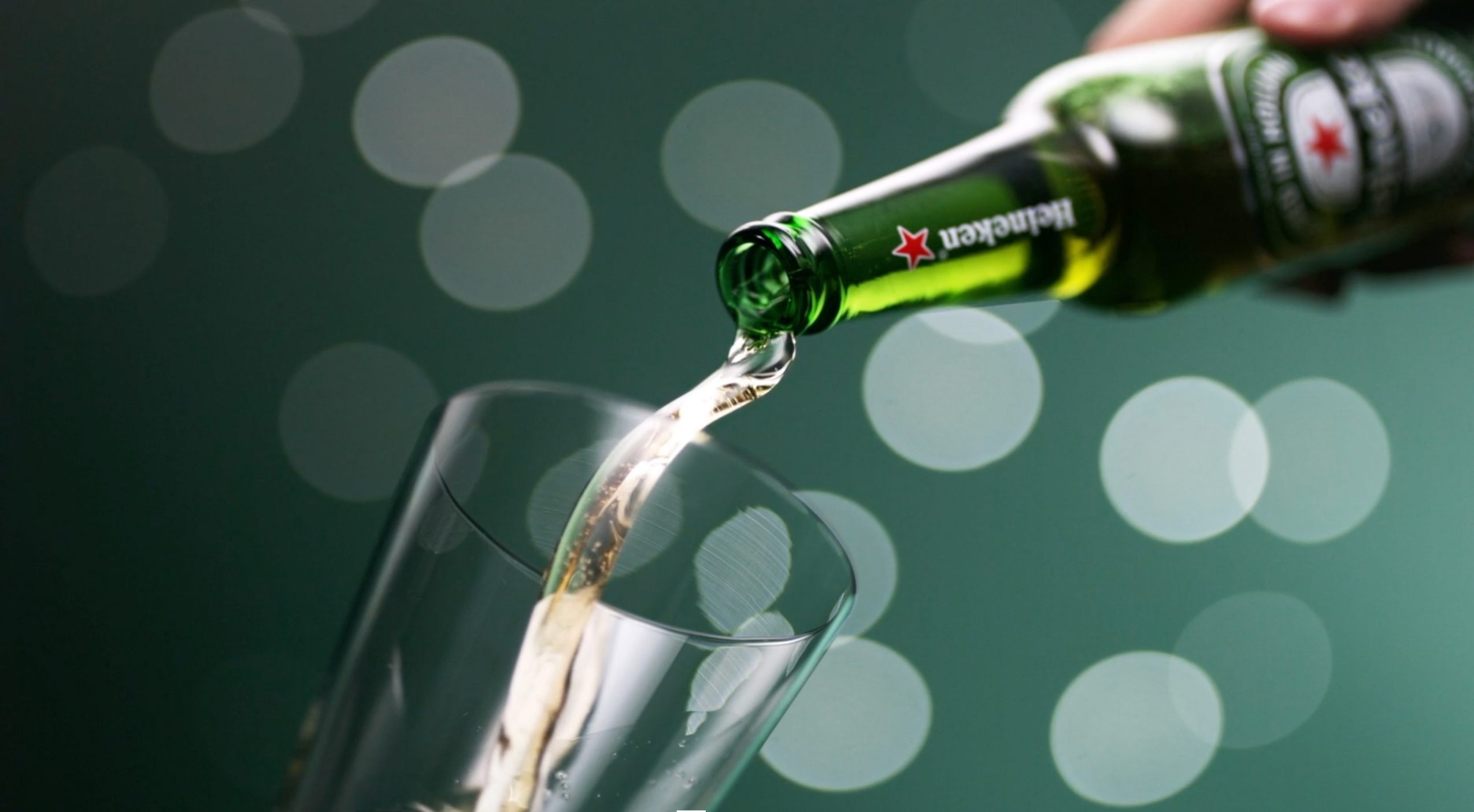 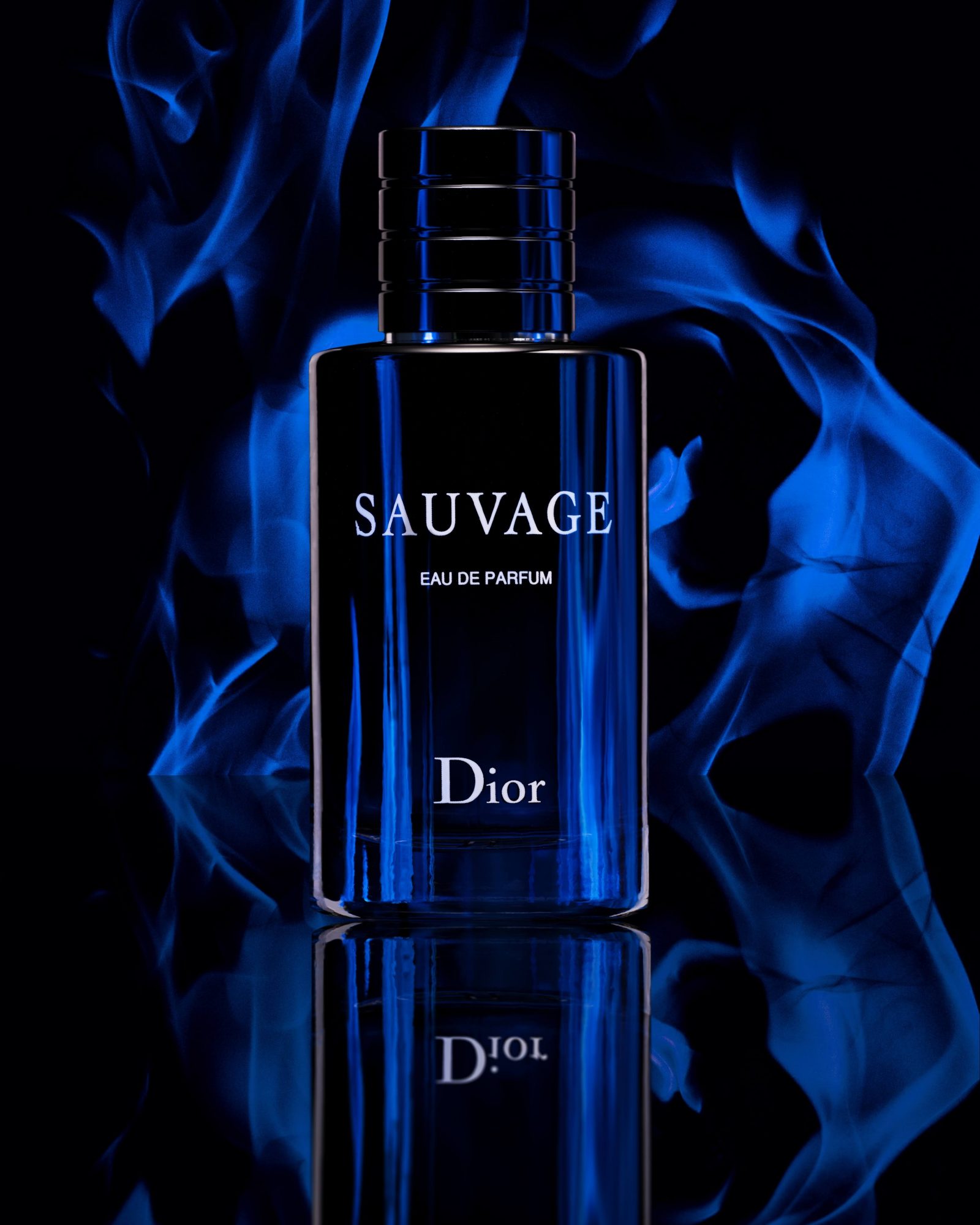 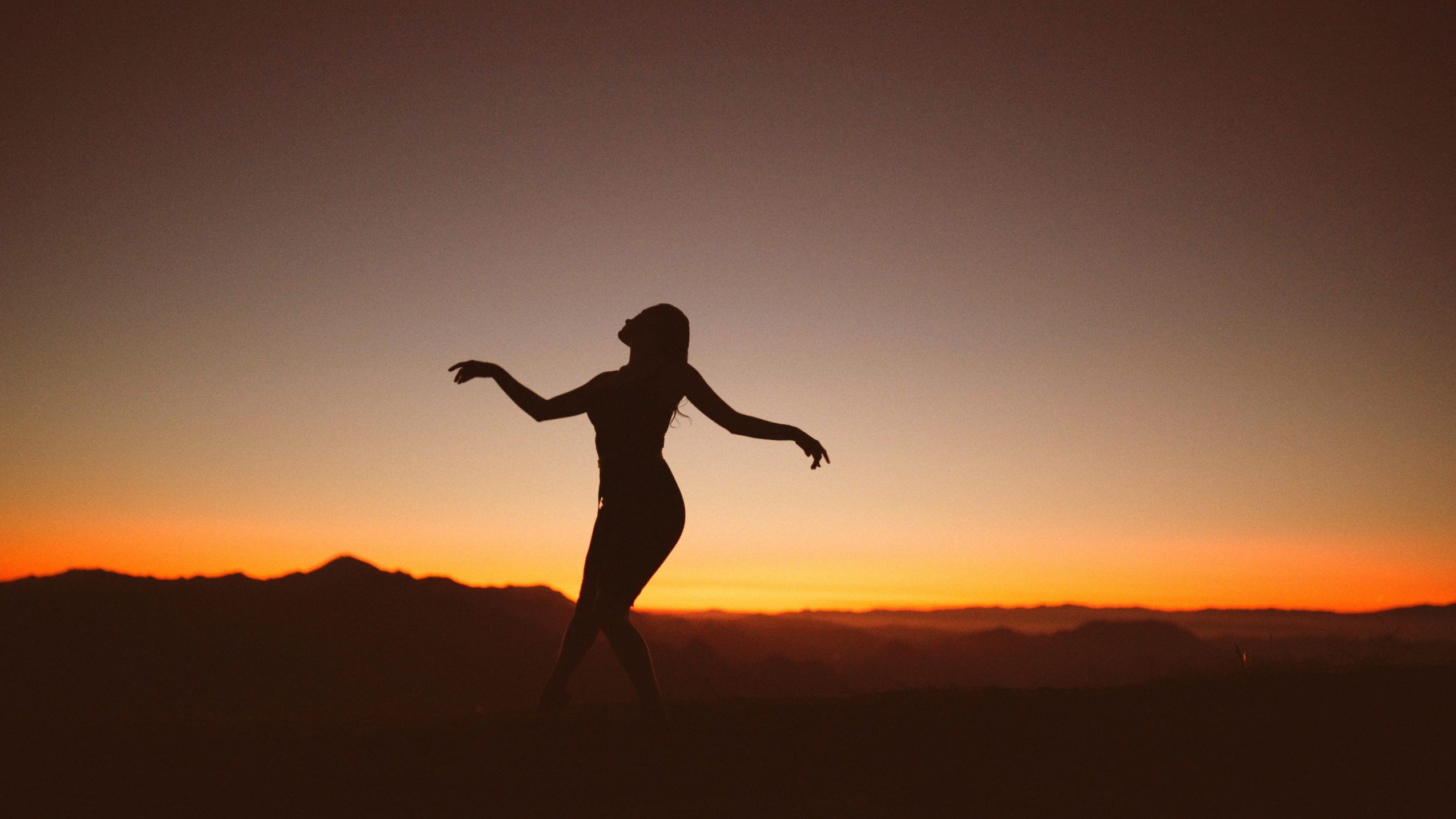