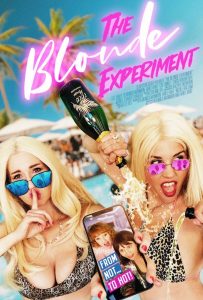 Today we’d like to introduce you to The Blonde Experiment. Them and their team share their story with us below:

Veronica Mannion and Ariel Hart are a female writing/directing duo who met doing “Tony n Tina’s Wedding” on Fisherman’s Wharf in San Francisco. Shortly after, they both made the leap to Hollywood to pursue more TV and Film jobs and have both landed success. You know Veronica as Kitty from the first three seasons of HBO’s “Insecure”, and Ariel from starring alongside Natasha Lyonne in Backlash Film’s “All About Evil” as Judy. But as actors, you don’t get much say about what parts are written for you, what you say, or how you say it. So together, they created Slapstick Gold, a production company who made their goal on Seed & Spark to raise the money to make their first feature film “The Blonde Experiment” (based on “true events”). Their friendship has spanned over a decade surviving rejections, breakups and bangs. “The Blonde Experiment” was shot in 11 days all over Los Angeles, 3 days of which were in the middle of the pandemic summer of 2020.

We all face challenges, but looking back would you describe it as a relatively smooth road?
It was so much of the little stuff coming together, so many of our friends and family gave their time and positivity and hard work and we could not have shot our indie passion project, a mere 93 pages in eight days without their help. But we only had what we raised on Seed and Spark to make our film, and film making is expensive! We used all of the money on pre-production and then on our fast-paced 8-day shooting schedule cramming in as much as possible to save money. So when post-production came around, we had to call upon a lot of favors, and unfortunately, the whole first scene in the movie had to be entirely scrapped! We had consolidated a lot of locations, and after putting the film together, the first part of it was severely lacking, and the first few minutes are the most important part of a film. We had to make the hard choice to try to get our entire cast and crew back together in the middle of the pandemic to reshoot the first ten minutes of our movie! But this also gave us a chance to rethink some dialogue, key plot elements, and see how we could tie in our favorite moments to the beginning of our film after seeing it all put together. And lucky for us, all our cast and crew was healthy and available to shoot, so it ended up being a great blessing in disguise.

What else can you share with us?
Thrilled to announce the Hollywood Reel Independent Film Festival chose Veronica and Ariel to win Best Director for “The Blonde Experiment”, and Veronica Mannion won Best Actress as well at their festival. Their 90-minute comedy is world premiering at HRIFF at LA Live downtown THIS labor day weekend.

Billie (Veronica Mannion) and Charlie (Ariel Hart) are two best friends who feel invisible in their work lives, dating lives…and pretty much everywhere else in their lives. After being ghosted one two many times, this sad pair tests the age-old question: Do blondes have more fun?

Will VIP access and lifestyle tips from viral sensation Aquarius (played by cult goddess E.G. Daily) help them navigate their new platinum status? This duo is “dyeing” to fit in, but the ride of their lives could crash and burn if they don’t remember their “roots” and stay true to themselves.

What has been the most important lesson you’ve learned along your journey?
Just that it is a journey and it’s not about the destination…. so you gotta enjoy the ride! 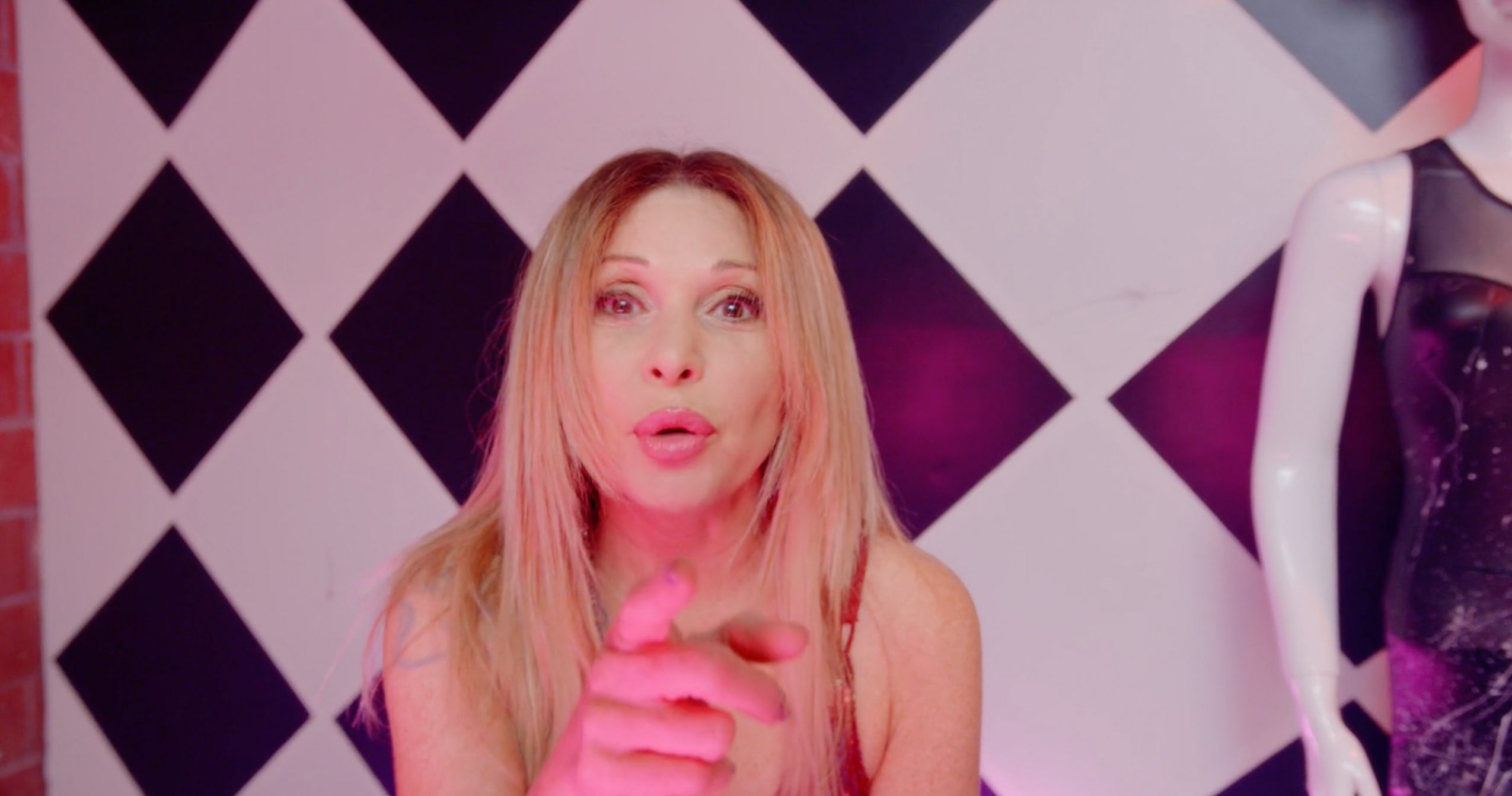 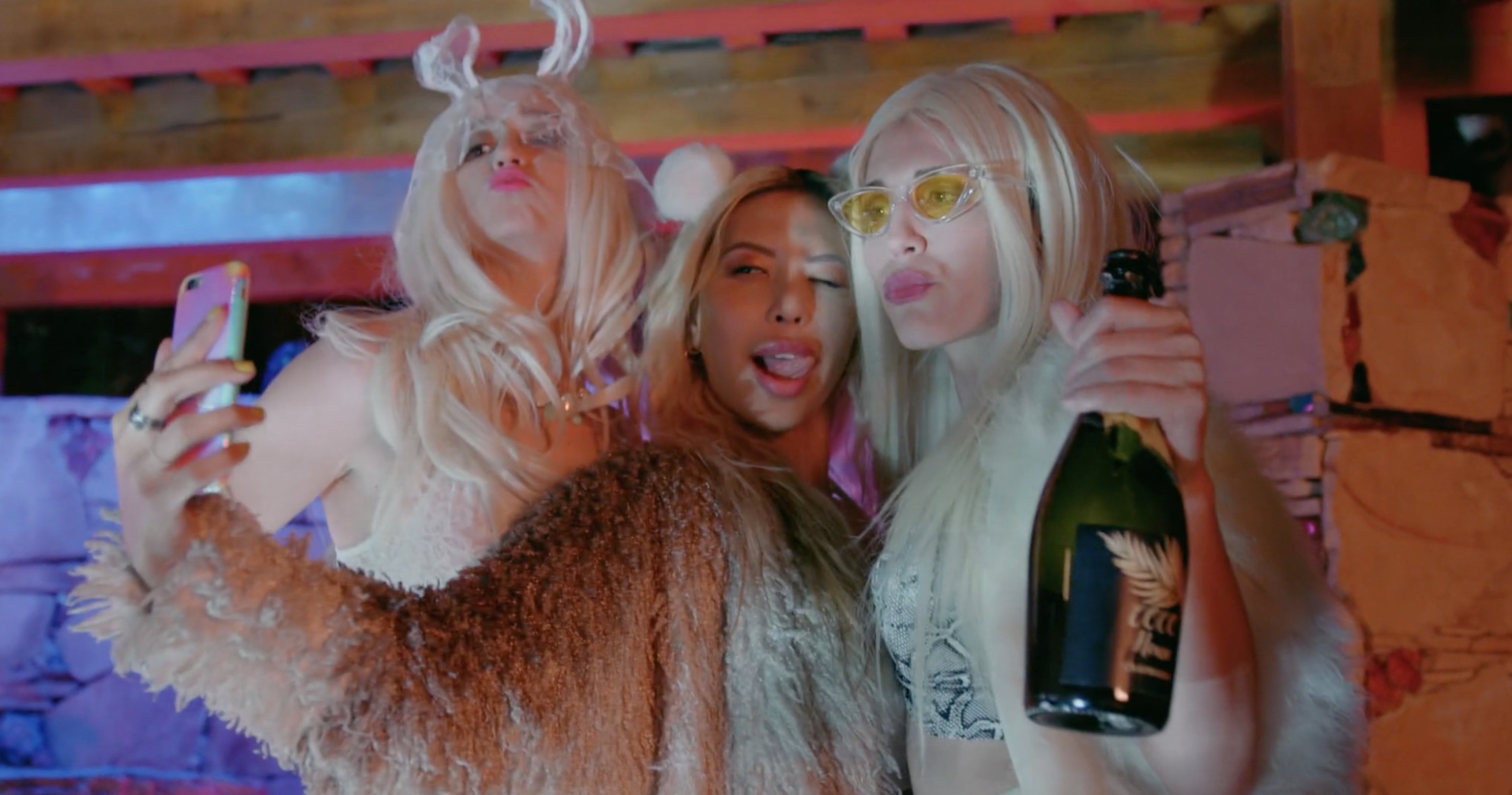 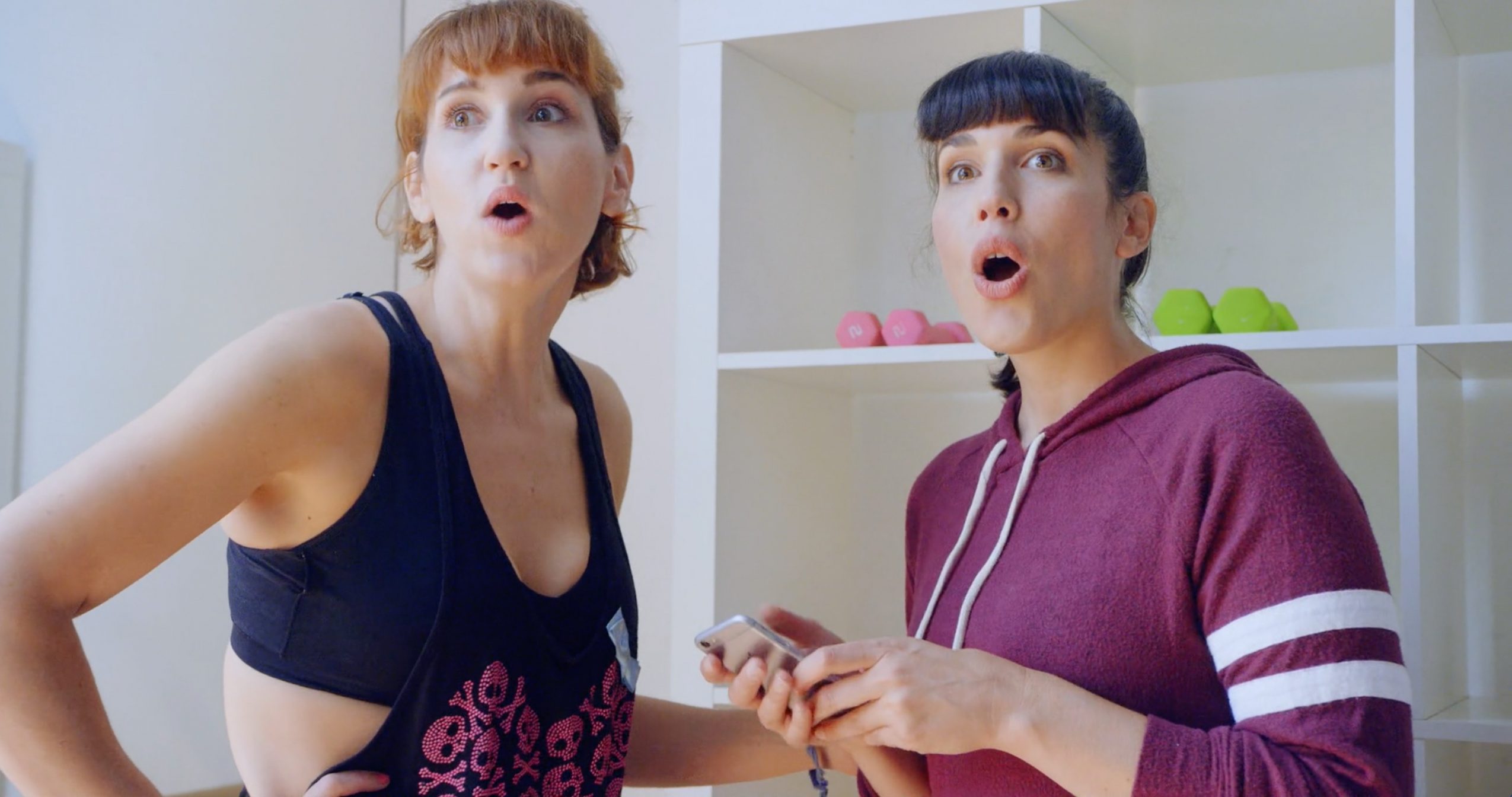 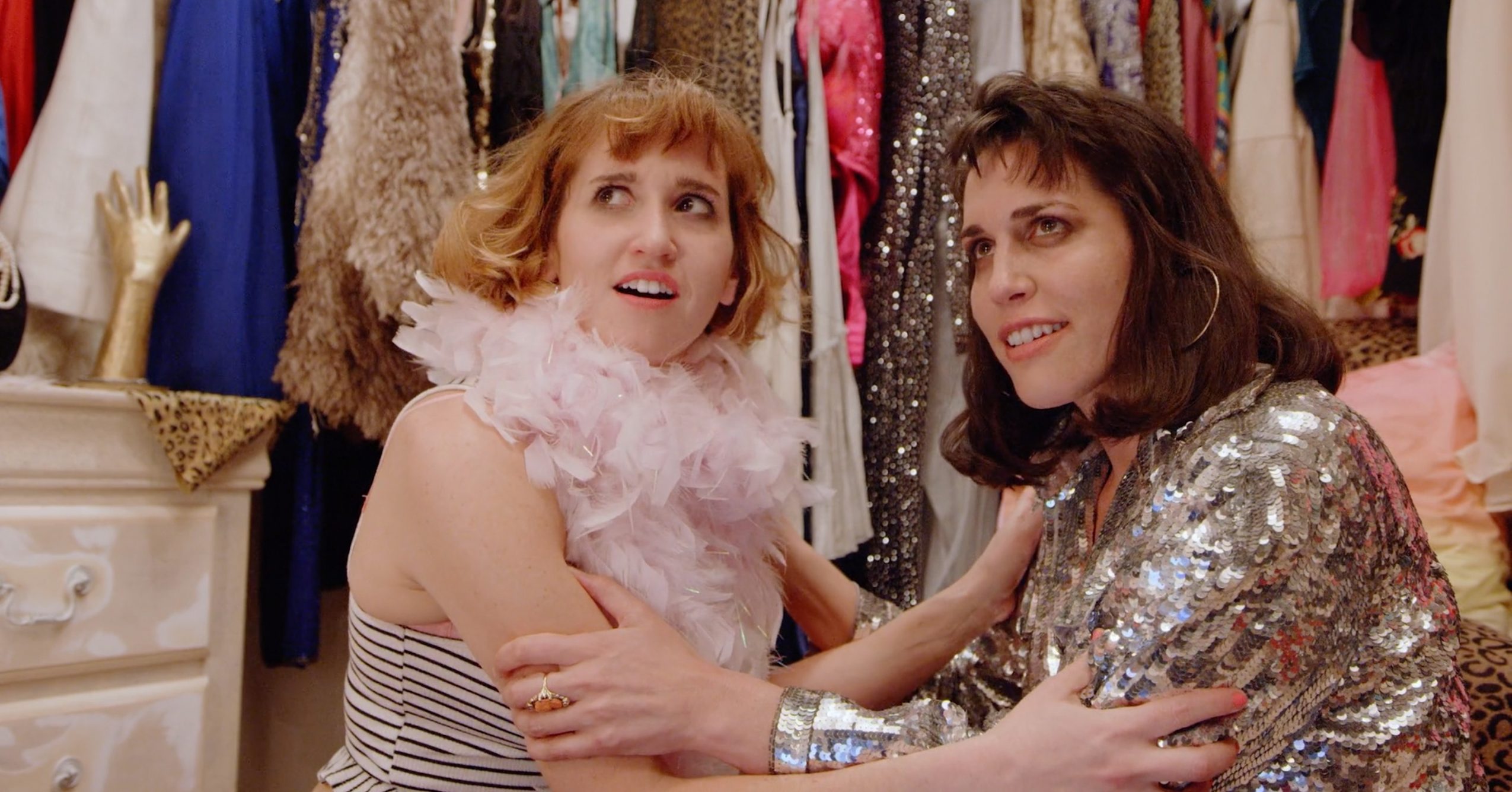 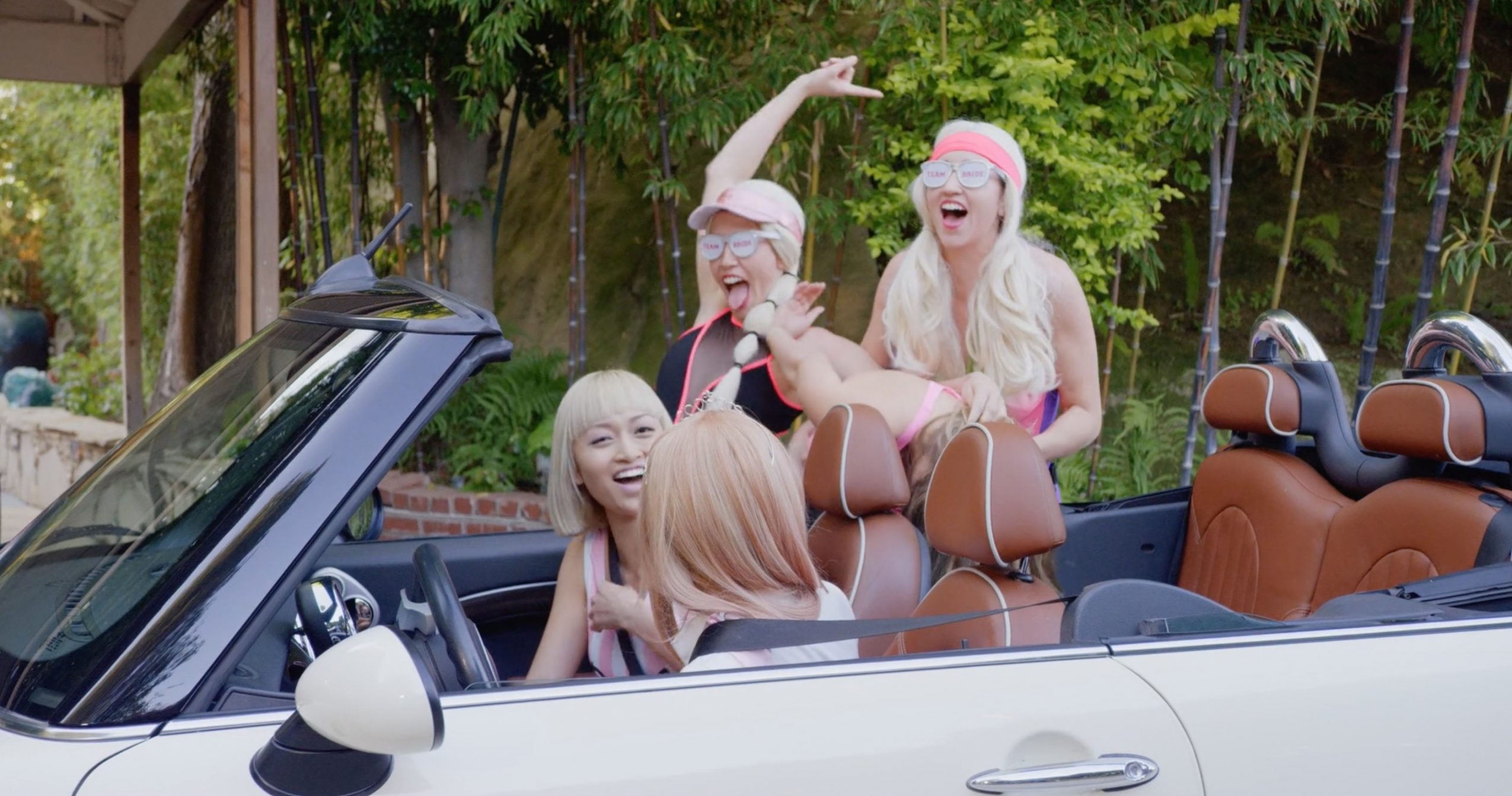 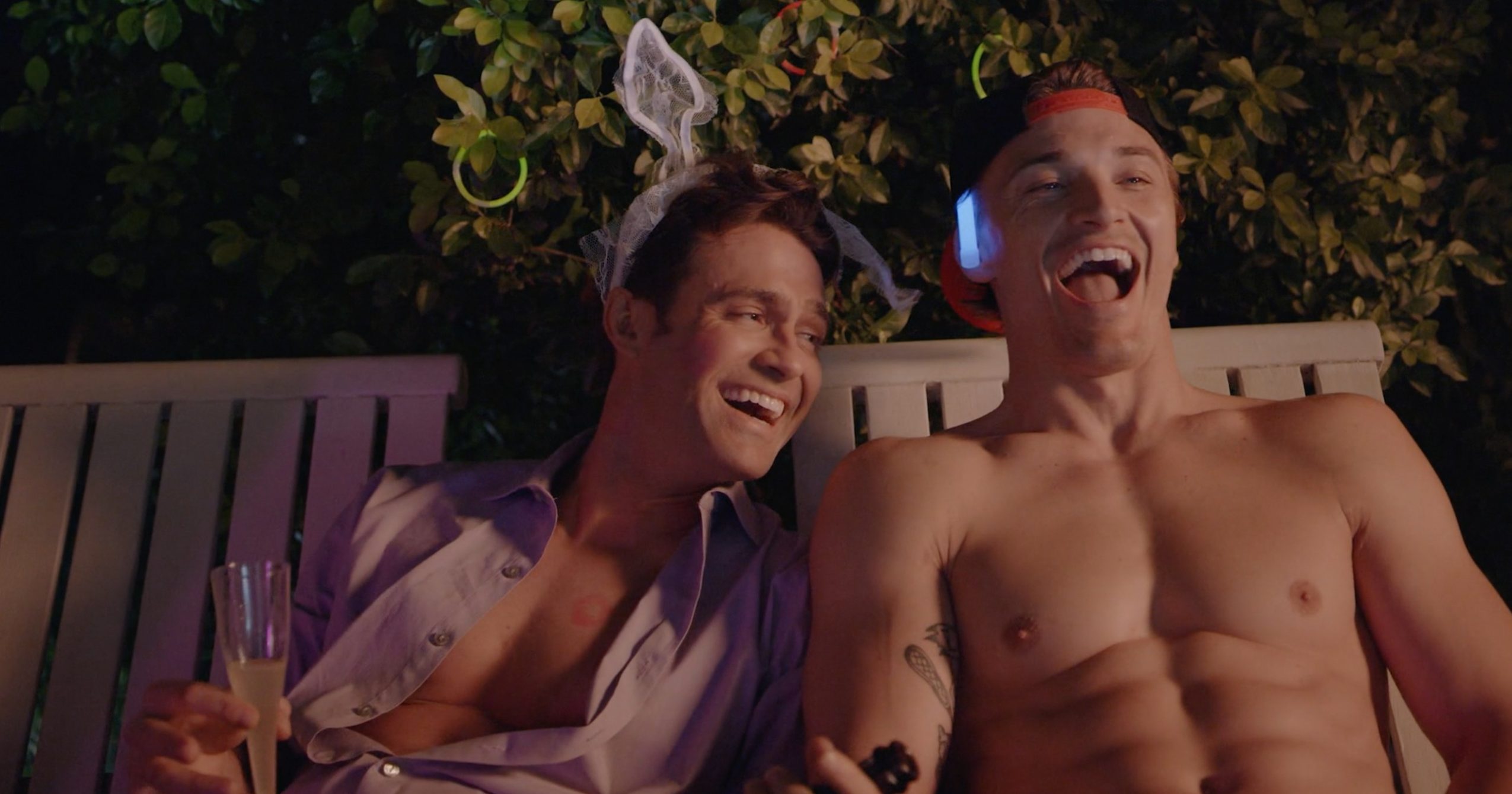 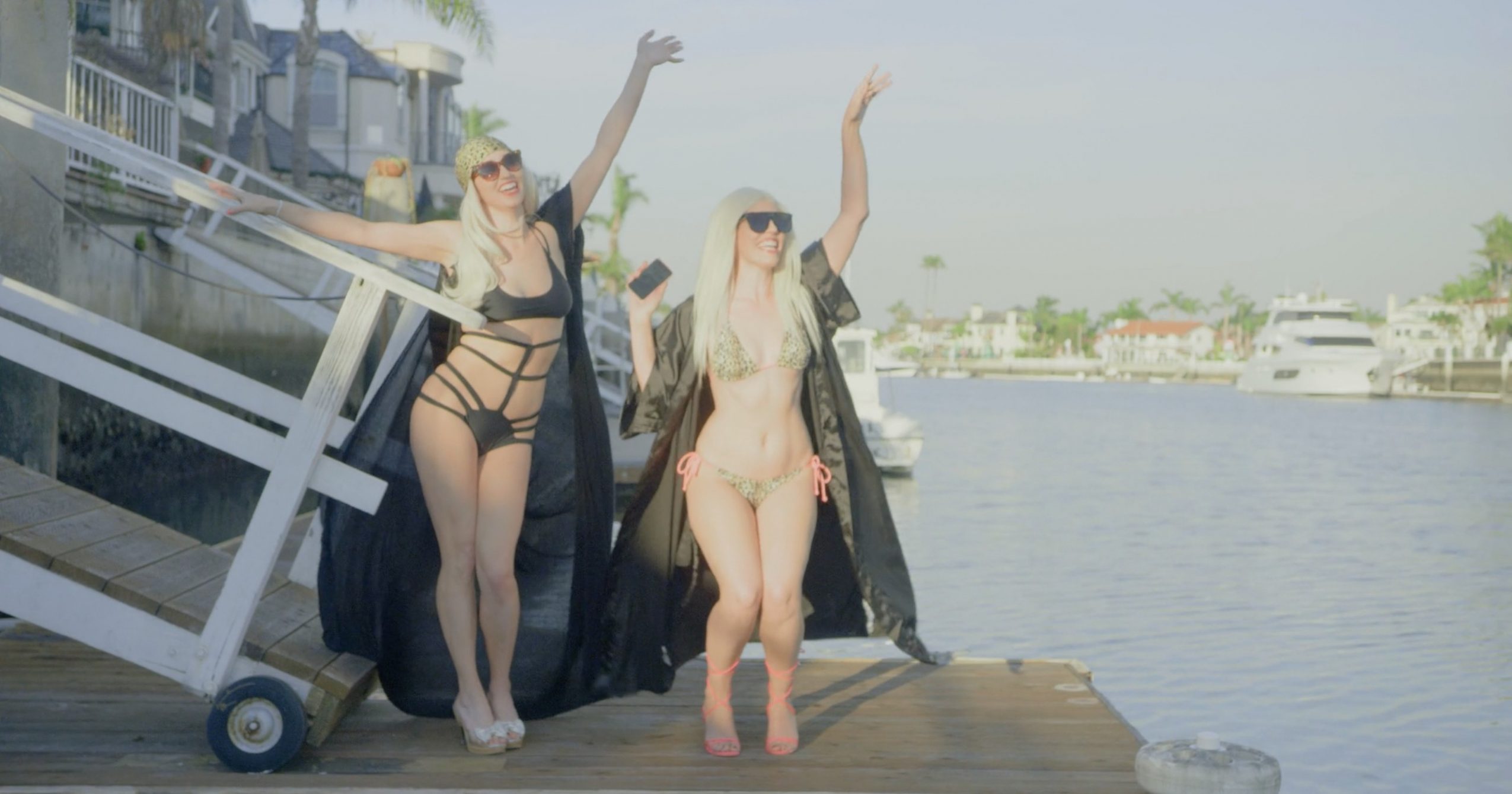 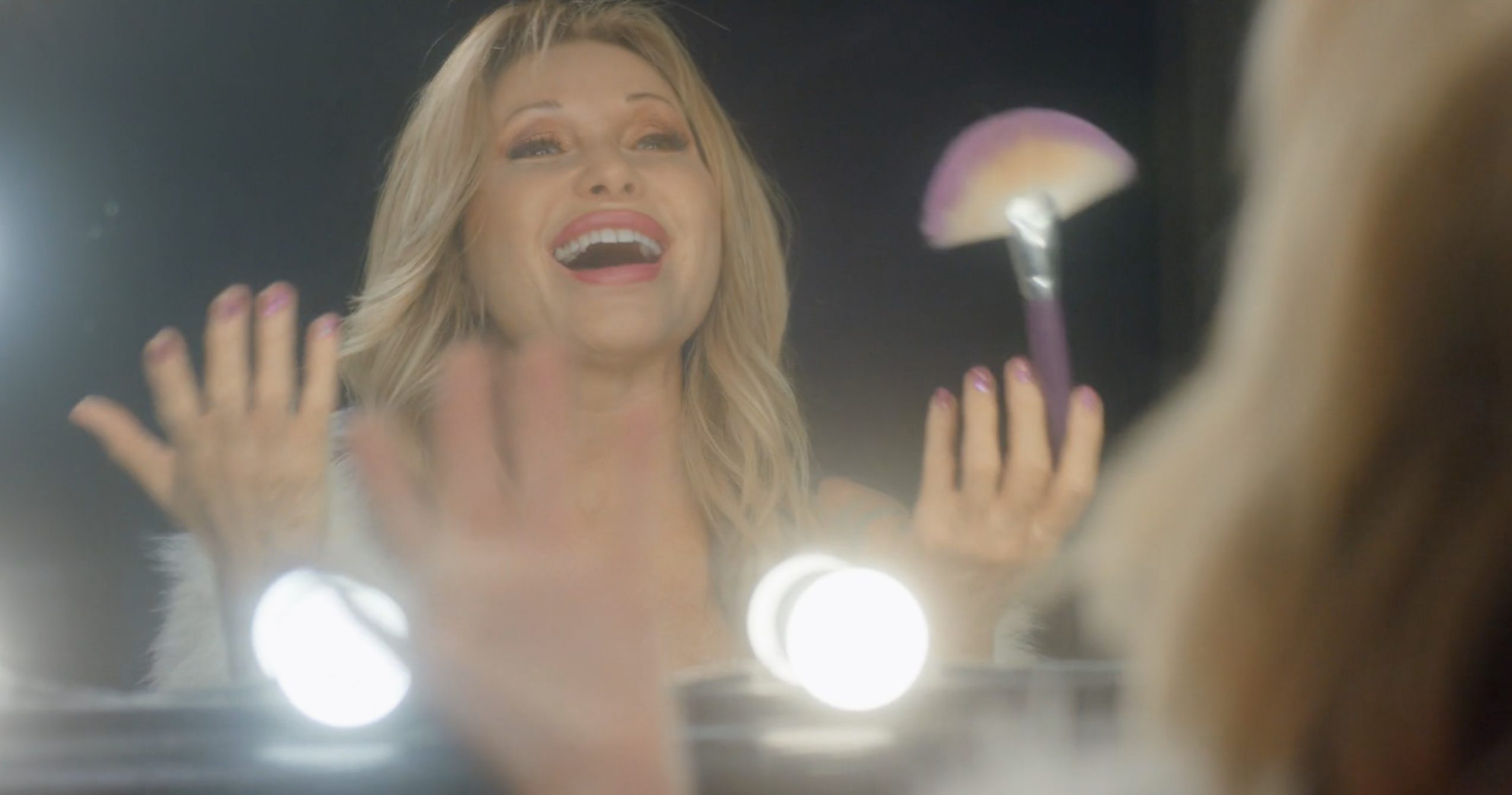 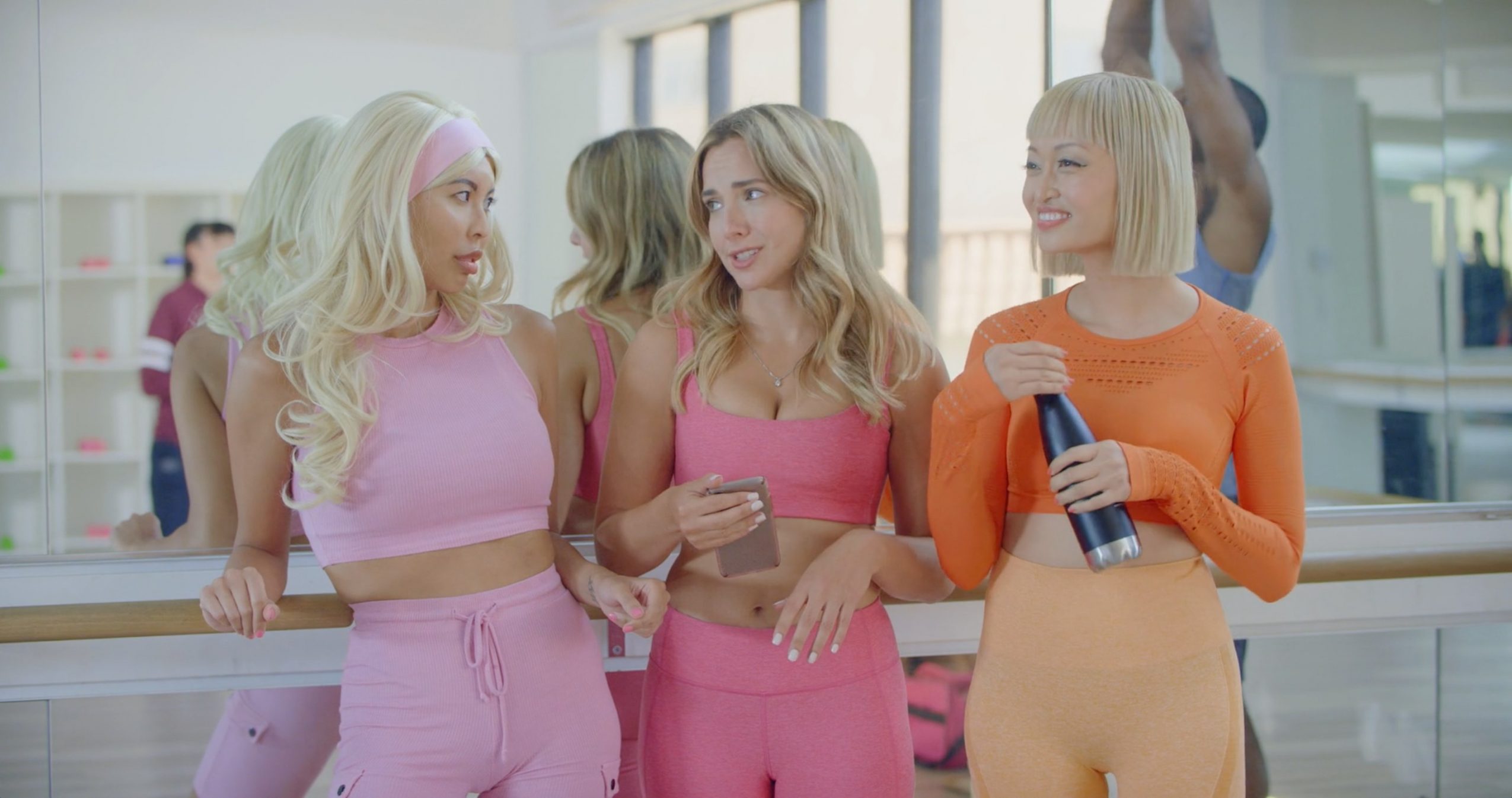 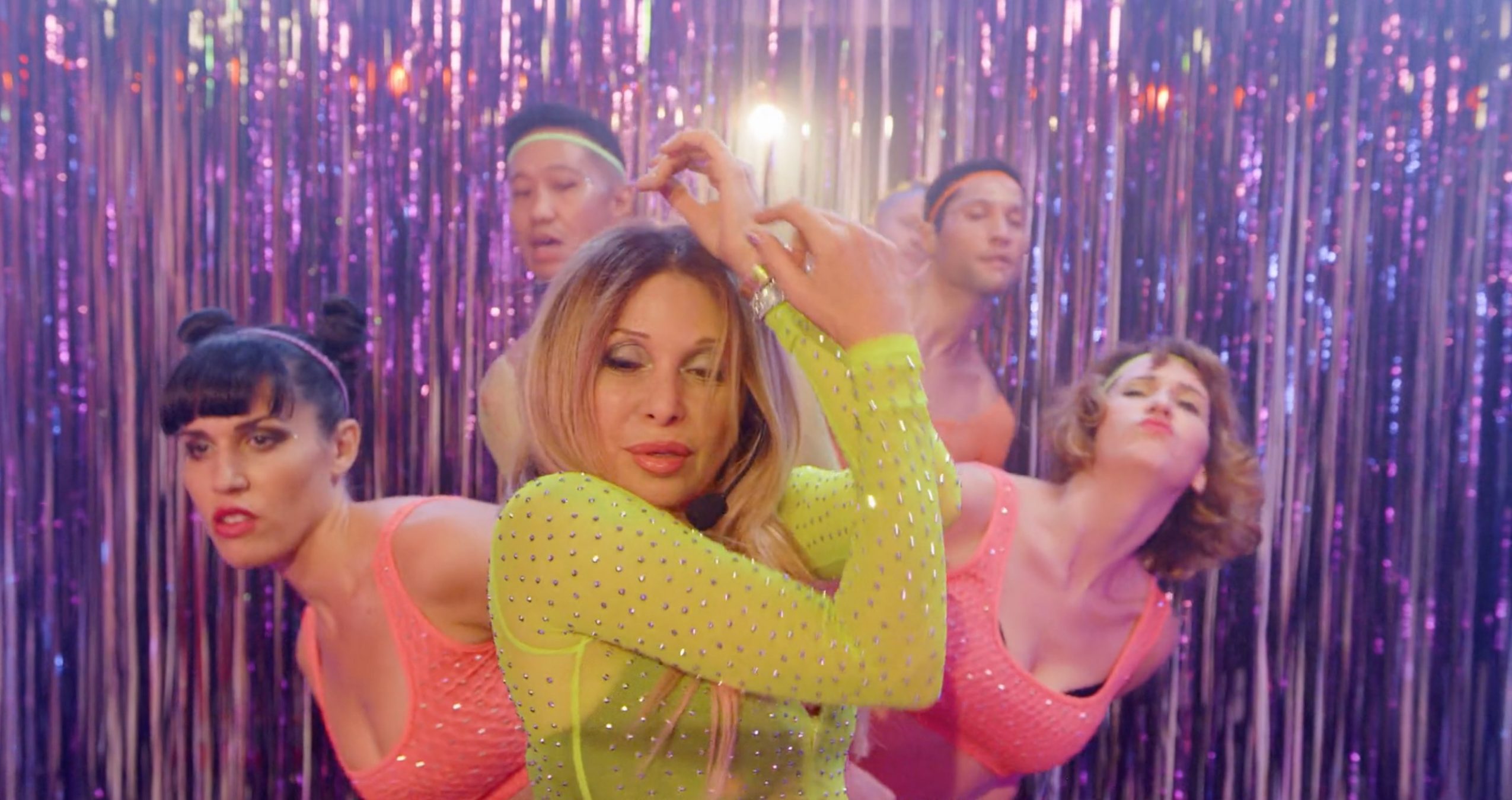