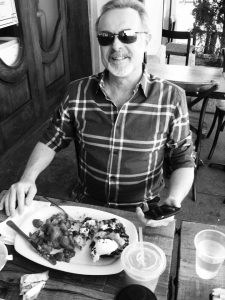 Today we’d like to introduce you to Terrence Marcozzi.

Hi Terrence, can you start by introducing yourself? We’d love to learn more about how you got to where you are today?
I grew up in the midst of the farmlands of Southwestern Pennsylvania. Most of my relatives worked in the PA coal mines, steel mills or auto manufacturing factories in Ohio. As a kid, I had a lot of freedom to do a lot of exploring, especially in the wooded areas that surrounded the coal-mining village where I spent my first eight years of life. At age five, I sometimes wandered off into the woods nearly 1/2mile from home, unescorted by any adult. This may have been the beginning of my stubborn independence which grew exponentially throughout the years. My Italian grandparents lived in the same 2-family house that my parents and I did, so there was plenty of time spent with kind, generous, fun-loving grandparents, especially my grandfather Stefano who was a bit mischievous and I learned much from his child-like demeanor. There was lots of goofing around, maintaining the vegetable garden and taking me along when he would sneak off to a local bar for a couple of shots of whiskey and a cigarette. My parents were very liberal and apparently, they didn’t know it, so we had fun watching TV, sometimes until midnight and they never forced me to go to sleep until I was ready. I always had access to cartoons, comics, music and absorbed as much of it as a little kid can. I developed an interest in drawing comics and model cars. I dreamed of being a cartoon animator someday.

I also listened to as much music as possible and at about age 15, a friend who was adept at the piano suggested we try writing some songs together. He would compose piano parts and record them on a cassette tape. I listened and would create melodies and lyrics. This songwriting continued for the next ten years and even by the age of 17, we had created some very cool, sophisticated songs. Fast forward to a few years later, I decided to drive to Los Angeles in order to pursue a songwriting career. Little did I know how difficult and nearly impossible that would turn out to be. Eventually, I had to turn to doing temporary work, sometimes for banks, TV stations, etc. One of the temporary jobs involved using a computer at a major bank. I explained to the recruiter that I knew nothing about computers (this is long before PCs, Macs & smartphones), however she chose me to do the work with a small bit of training. That temporary computer work led to more and more computer gigs until I landed a job at a movie colorization company (when it was thought to be a good idea to apply color to old B&W movies which were recorded to 1-inch broadcast videotape). This work actually involved some early computer animation, so here I was doing animation as I had dreamed of as a child. This evolved into more technical computer work, some of which was 3D object creation and animation. More contracts came my way of which the majority were in the entertainment business TV and movies. I did a lot of early software testing in the interactive media biz which was just ramping up at the time and I moved into piecing together the interactive media projects for CD-ROM entertainment/educational products.

This work also involved using early versions of TV set-top boxes and I was chosen to create an animated storefront application for Time Warner where viewers could enter individual stores and purchase Warner Brother’s souvenirs, etc. This is well before anyone had a set-top box in their homes, so it was truly some cutting-edge experience. The animated storefront eventually proved to be too advanced for the fledgling cable TV technology endeavors at the time, so that project never saw the light of day. More contracts appeared in the interactive media realm and each one was very different, so I was forced to learn tons of technical information in order to carry out the projects. Meanwhile, the songwriting dream had to take a back seat to all of this media work. It was more important to have a steady income as the cost of living in Los Angeles was very high, as it usually is. After a number of years of this work, it appeared that I was on the course of being an interactive media software tester/quality assurance expert, whether I wanted it or not. In recent years I’ve worked for Sony Entertainment Pictures, DirecTV (NFL Sunday Ticket mobile app) and some final testing of the newest Jeopardy game show website.

Currently, I’ve taken on the role of Software QA Director with ShopSee (myshopsee.com), overseeing the development and reliability of the ShopSee technology. The songwriting continued in a different form on the laptop in the past ten years, composing the most crazy, nearly unlistenable “art music” as possible. A radio DJ in Oregon heard some of my compositions and started airing them on his Friday night show “The Experimental Radio Project”. In total, I believe he aired over 50 of my tunes on the show. This was another dream come true even though there was ZERO money to be made from those tunes. Those compositions can be accessed at https://www.reverbnation.com/metaphysician. Proceed with caution!

Alright, so let’s dig a little deeper into the story – has it been an easy path overall and if not, what were the challenges you’ve had to overcome?
Working in the media biz is never smooth. Lots of competition developed in all areas. In the past 20 years being involved in software development became a type of “rock star” path for a lot of folks, with the pompous attitudes and dismissiveness that goes along with that type of mentality. Working in media on a contract basis for many years has its ups and downs. Sometimes contracts would end abruptly, leaving me without income, sometimes for months on end until the next contract arrived. I’ve done my share of couch-surfing during the lean times, but usually the universe eventually provided new, more interesting and well-paying work. I can say that the difficult times has made me stronger overall and I am never surprised when something positively amazing occurs as well as when the disappointments rear their ugly heads. All in all, I wouldn’t trade anything for the wide range of opportunities in the media business in Los Angeles that I’ve experienced. I could have stayed in Pennsylvania and worked in a coal mine or a factory, right? Thankfully I had the guts to make that cross-country drive into the unknown, exciting panorama of Hollywood with all its greatness and weirdness.

Appreciate you sharing that. What else should we know about what you do?
I test computer software (websites, mobile applications, CMS, data analysis, load testing, create graphics, suggest feature additions & improvements) and apply quality assurance knowledge to the software to ensure everything is working well, in this case, often from a user’s perspective. Since most of the work is “under-the-hood” and not outwardly apparent to anyone outside of a project, I’m not known for anything in particular in the software development realm. I’m most proud of the level of pioneering colorization work where I was involved in R&D, the early interactive media pioneering work, and currently a level of comprehension in the “live” streaming-video/VOD arena which goes fairly deep into technical methods and formats. I’m proud of the video colorization work I did for Color Systems Technology, the often grueling data analysis work I did for DirecTV on the NFL Sunday Ticket mobile app, plus the short time I spent testing the Jeopardy! website. The aspect that may set me apart from others is that I am very flexible technically but not overly geeky with tech and have a ton of experience working with difficult software programmers, other testing personnel and demanding business executives. Working at the level of doing the tedious testing grunt work all the way to discussing software items with corporate executives seems to be my forte. I’m a bit impatient when involved in a project that is plodding along too slowly and like everything to move along as quickly as possible and rapidly tackles the next obstacle/challenge in developing a software project. I tend to be a perfectionist and have an impeccable sense of detail.

If we knew you growing up, how would we have described you?
I was just a happy, nice kid living in a backwoods coal-mining village with an interest in anything that was fun, Cartoons, model cars, comics, MAD Magazine, riding my bicycle even when it snowed, throwing rocks at other kids and at age five sneaking a cigarette from my uncle’s pack then going somewhere discreet to smoke it. I climbed a lot of trees and fell out of some of them without too much brain damage. I was very independent and didn’t like anyone to tell me what to do at any time, including my parents and teachers. I was a nice kid, hellish at times, but basically nice with a keen sense of humor. 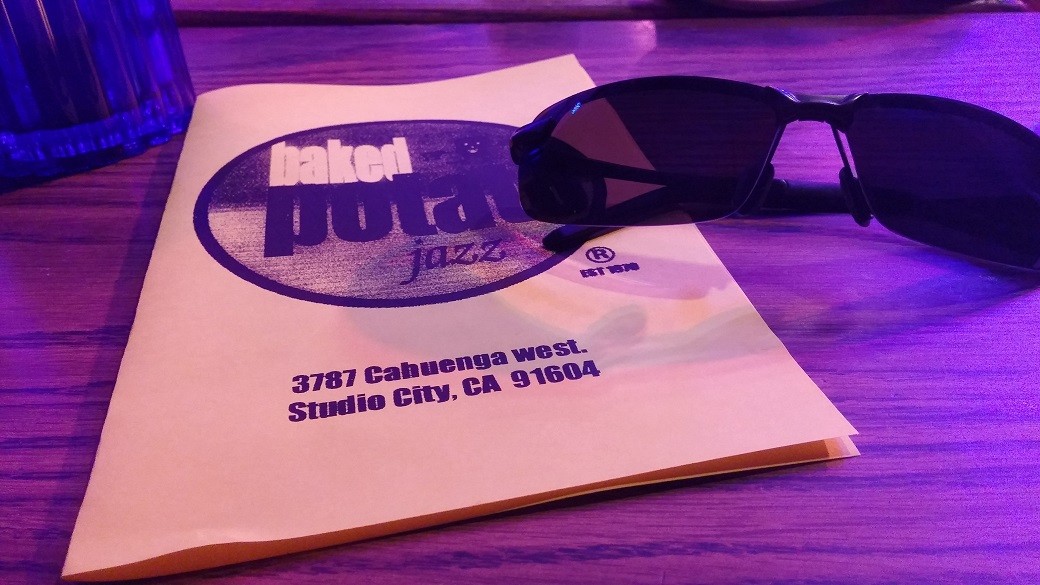 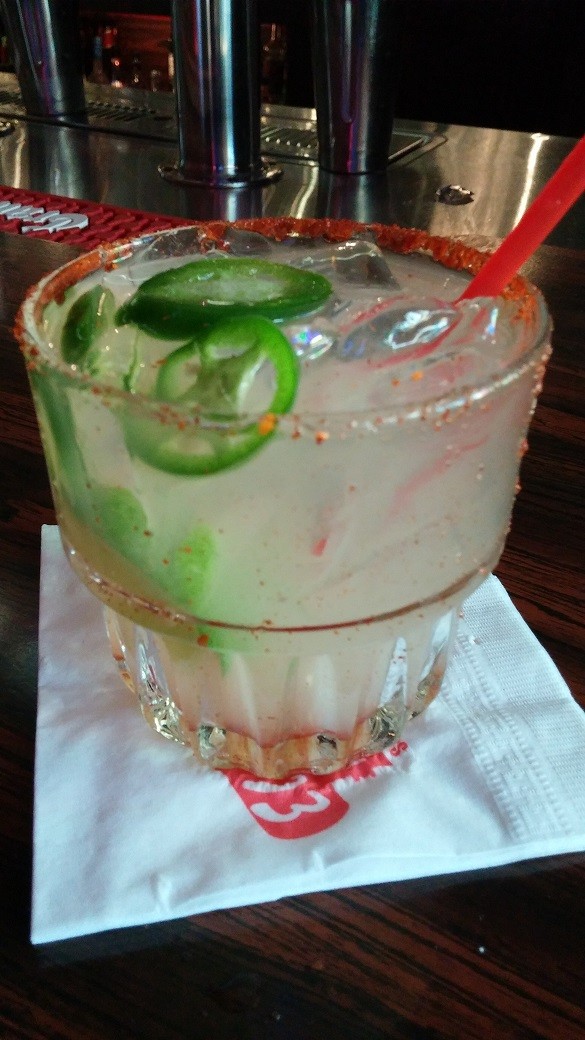 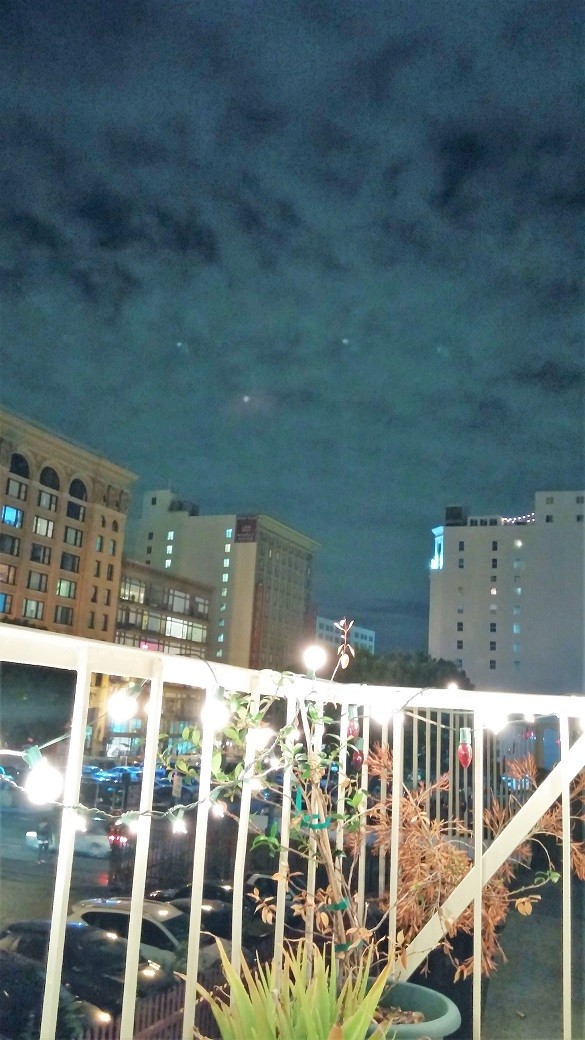 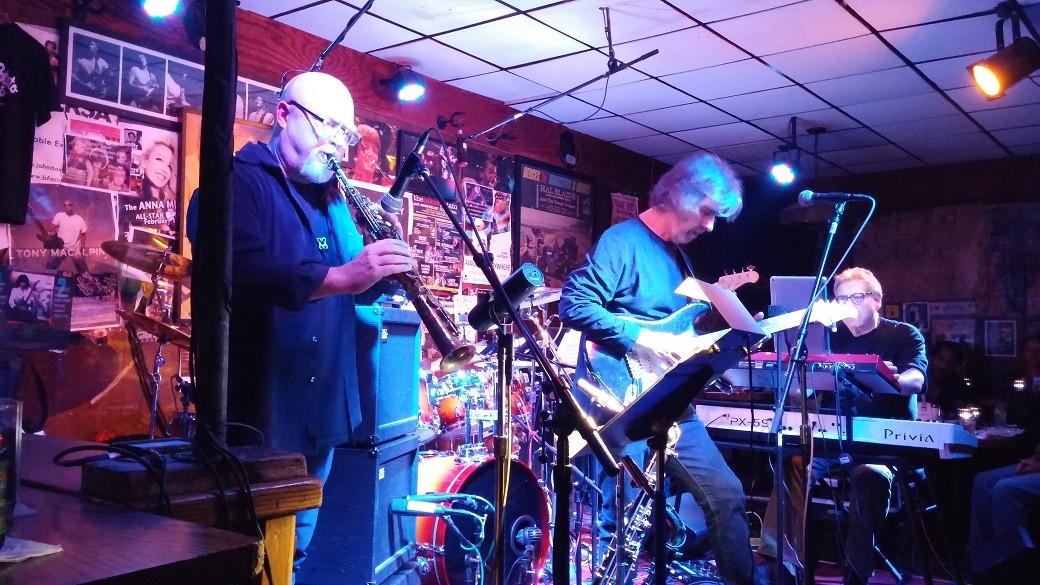 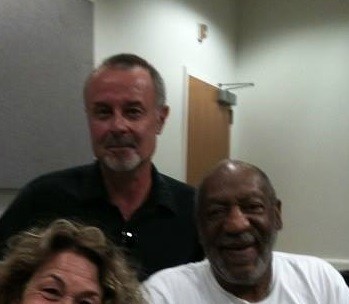